Rexhep Luci street has true potential to become a successful public space. There is clearly no lack of people and the street itself is an active artery of the urban outline of the city. However, the street is mostly used as transit, with a very small number of people slowing down or stopping to enjoy the space. The street has shown a very low presence of children, and a disproportion in the ratio between women and men, with men clearly being much more present in the street.
The yellow pavilion stands out and gives Rexhep Luci Street the distinct identity that it is lacking, which is done by engaging the public directly through supporting a wide range of activities for the users of the spaces. The intervention is set in the street close to the cinema to visually attract pedestrians, giving the street a characteristic that is visually present as well as inviting. The intervention went on to host several activities that covered a wide range of fields from a relaxed basketball game, a spontaneous hangout spot, or a photoshoot background, a space for students to display their work, organized events, as well as a venue for debates and discussions that were attended by the city’s mayor.

What makes this project one-of-a-kind?
The post-’99 city of Prishtina has had the burden as well as the delight of providing for an extensive part of Kosovo’s population. This has put a strain on the city’s urban development with a constantly growing number of illegal buildings and extensions, usurped public spaces, and an increasing disregard for the city by the citizens. One individual that tried to put an end to this city’s deterioration that had already begun was Rexhep Luci, a citizen and architect who at the time was working towards the demolition of illegal buildings. His work in this regard and almost every similar process was terminated when Rexhep was shot in front of his apartment in the capital. With Rexhep Luci’s murder, the city of Prishtina became the committer, the victim as well as the spectator of this crime. Years later, the street that bears the name of the architect that once started the fight against clutter and chaos, is one of the most cluttered and chaotic arteries of the city. In the form of minimal pavilions and structures along “Rexhep Luci” street in Prishtina, the aim of this intervention is not to just be an installation, but it is rather a ‘protester‘ that calls for more humane public space. This urban intervention is part of a collaboration with MB Office for the documentary “What killed the Architect”. 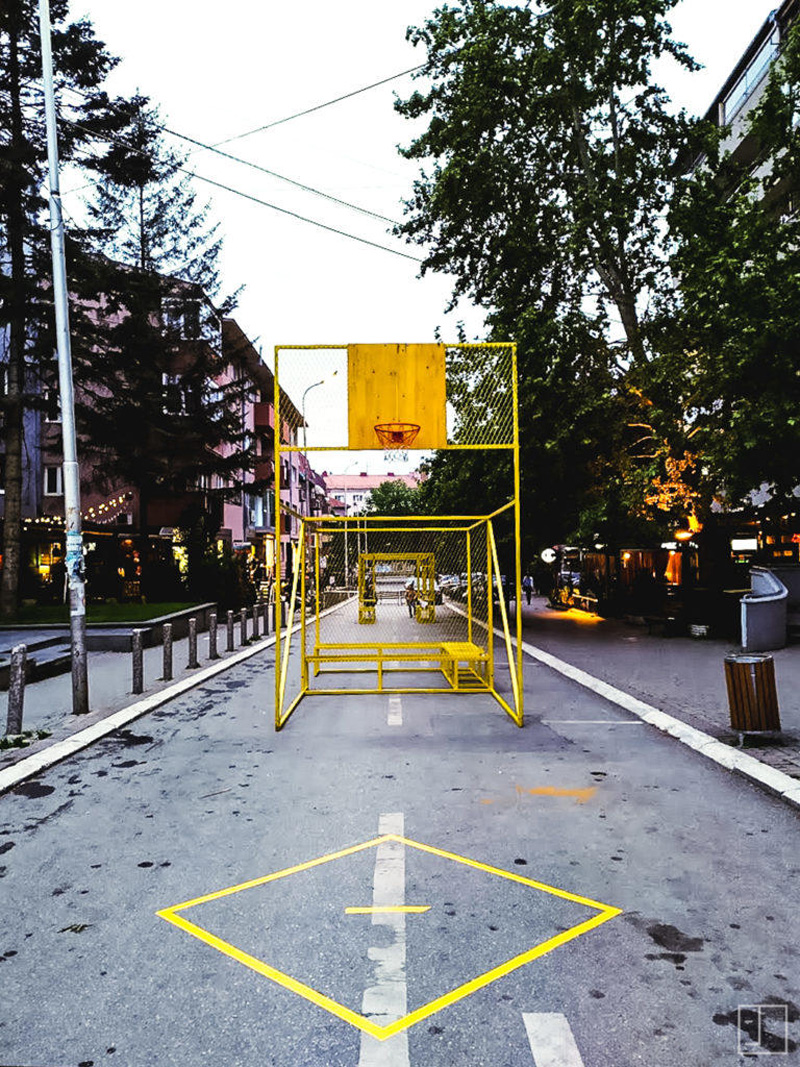 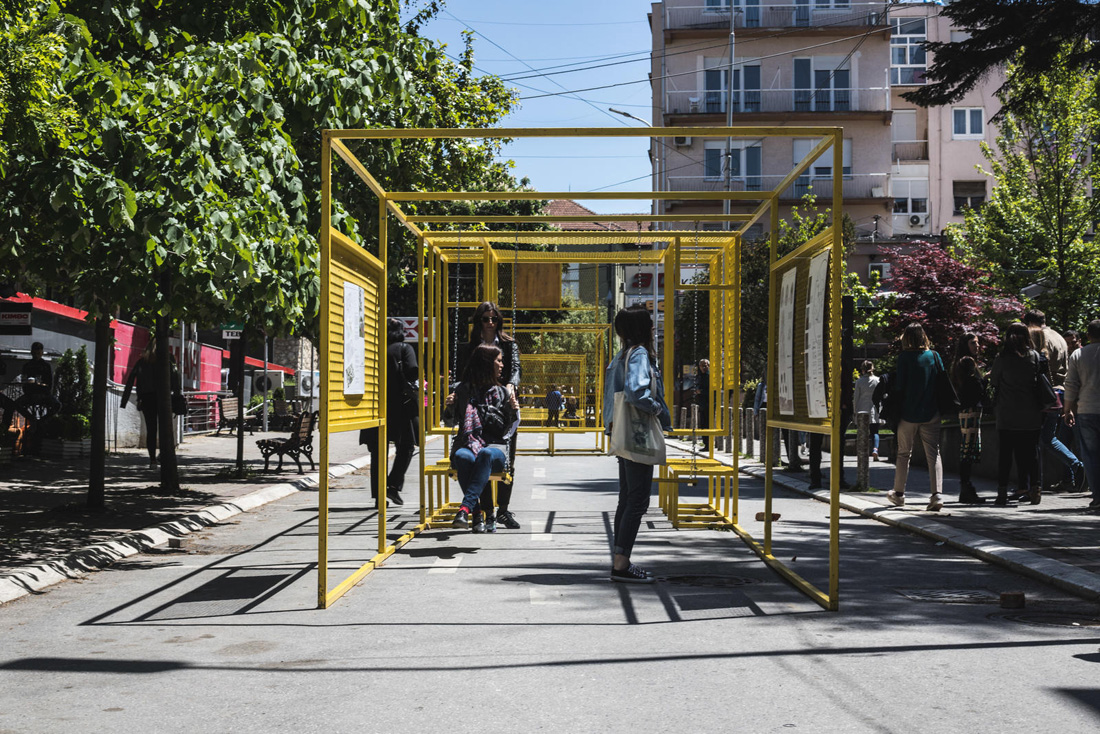 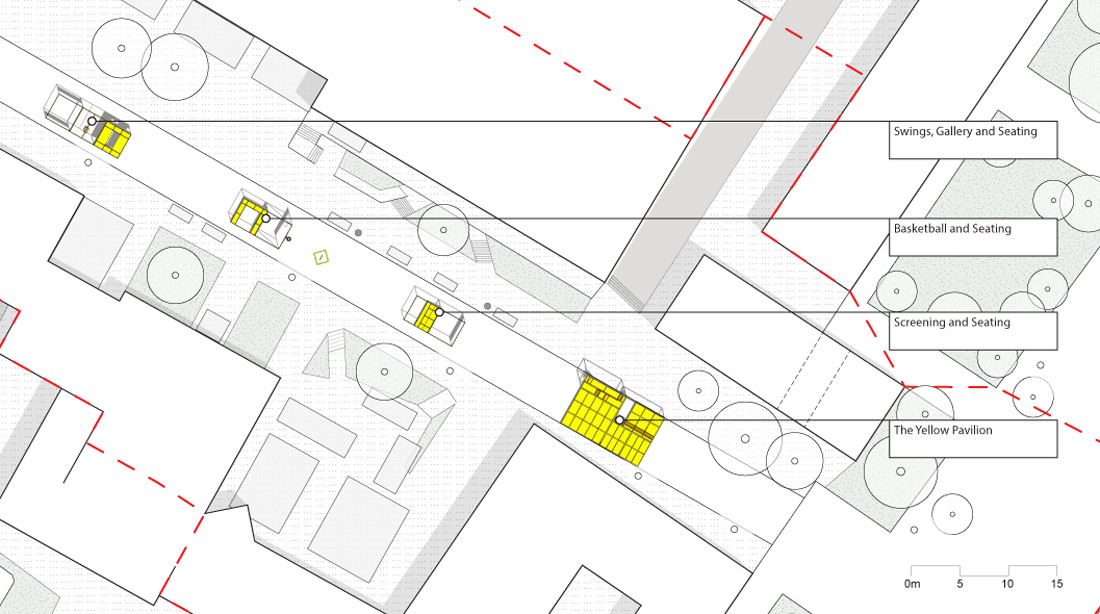 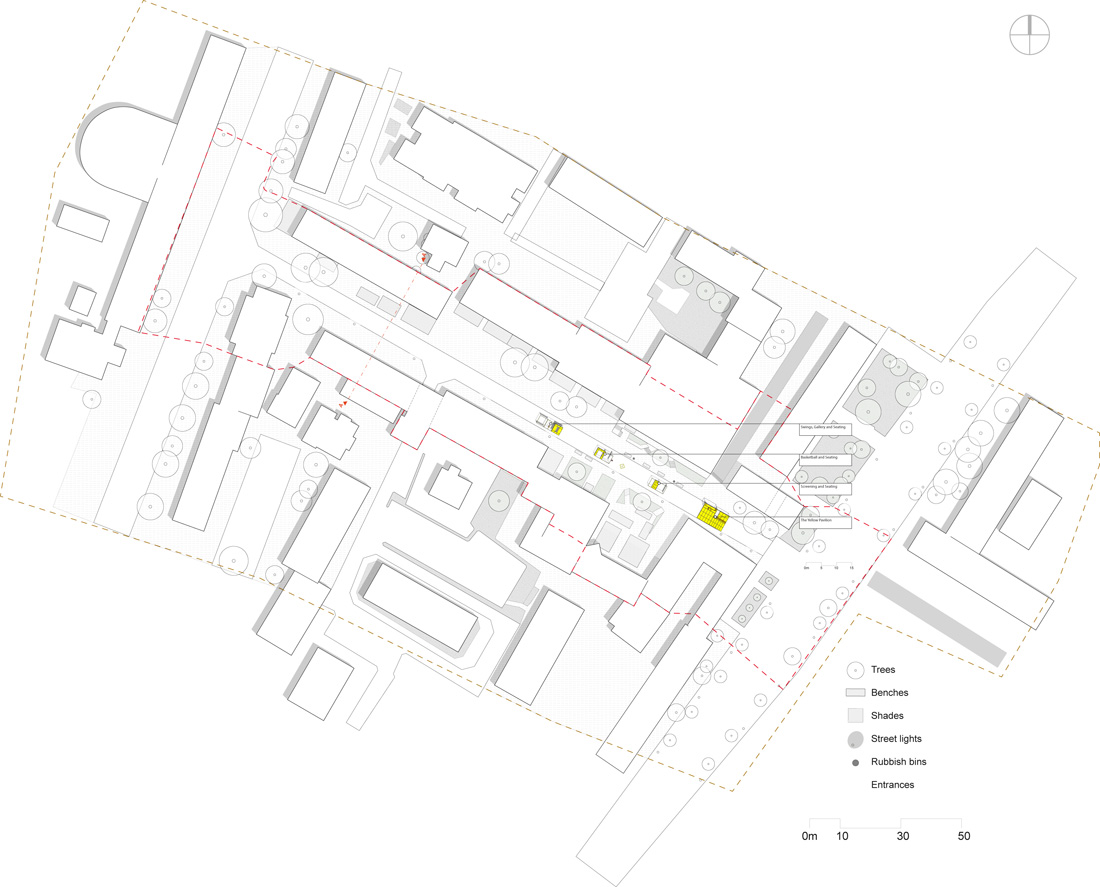 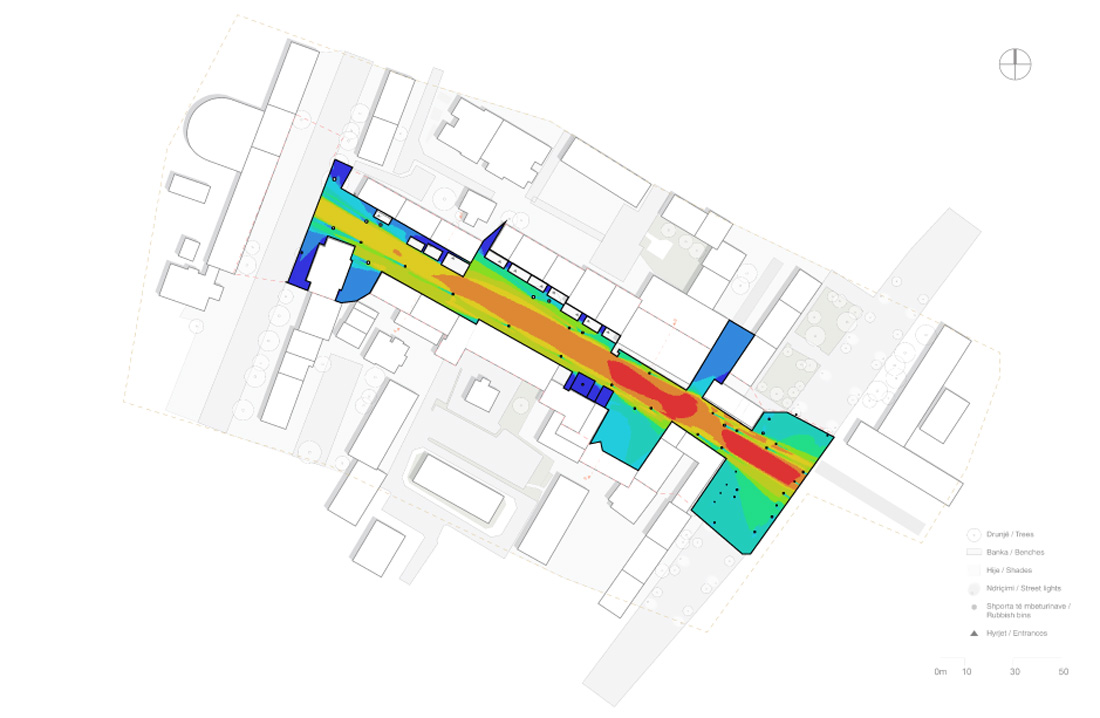 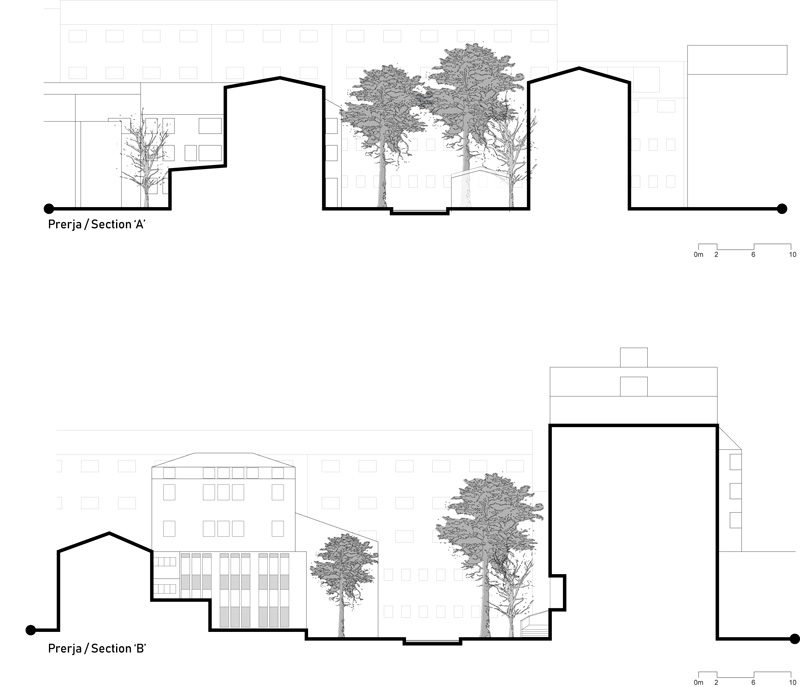 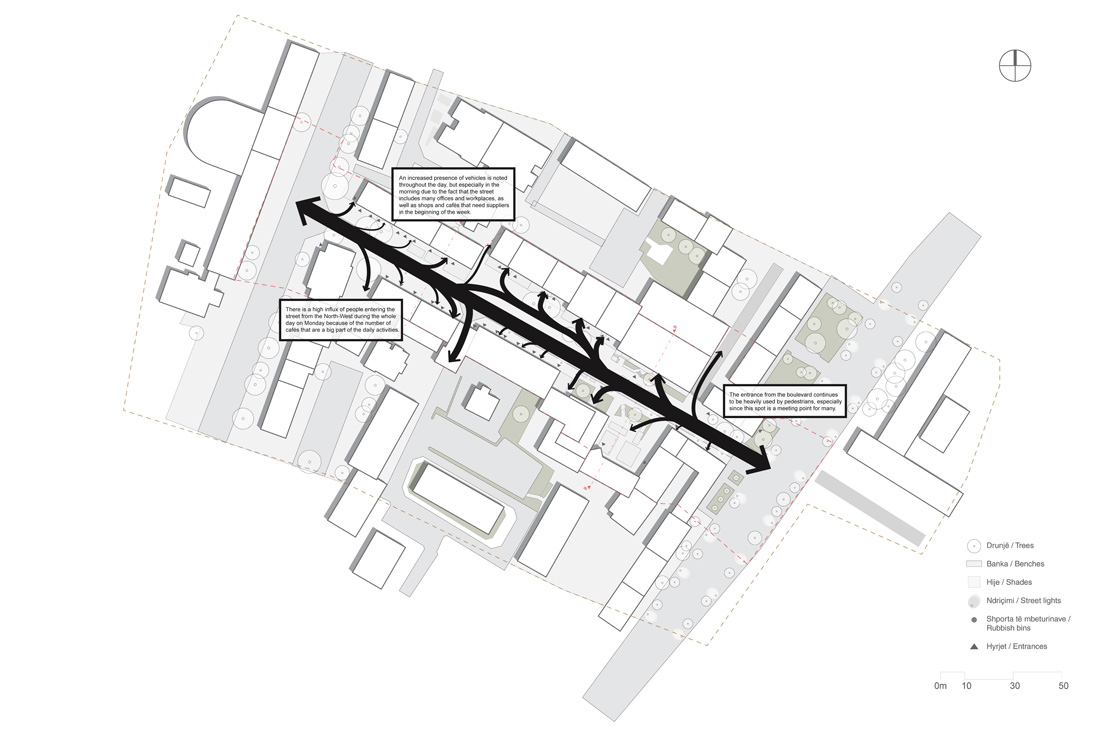 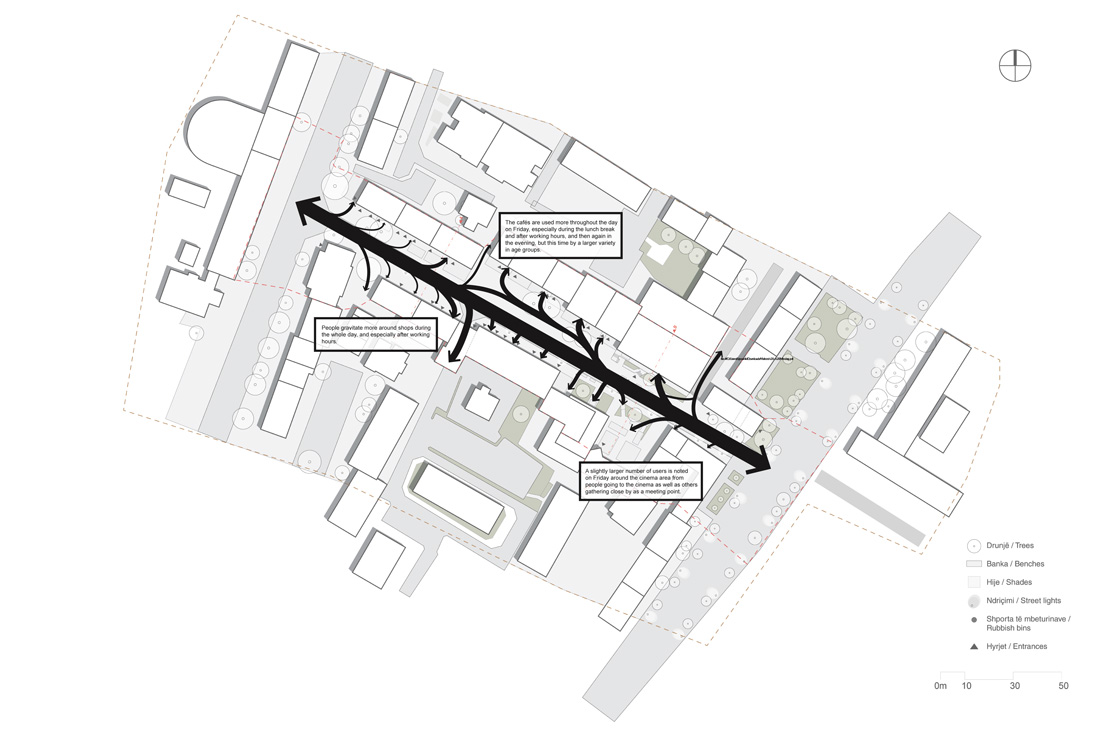 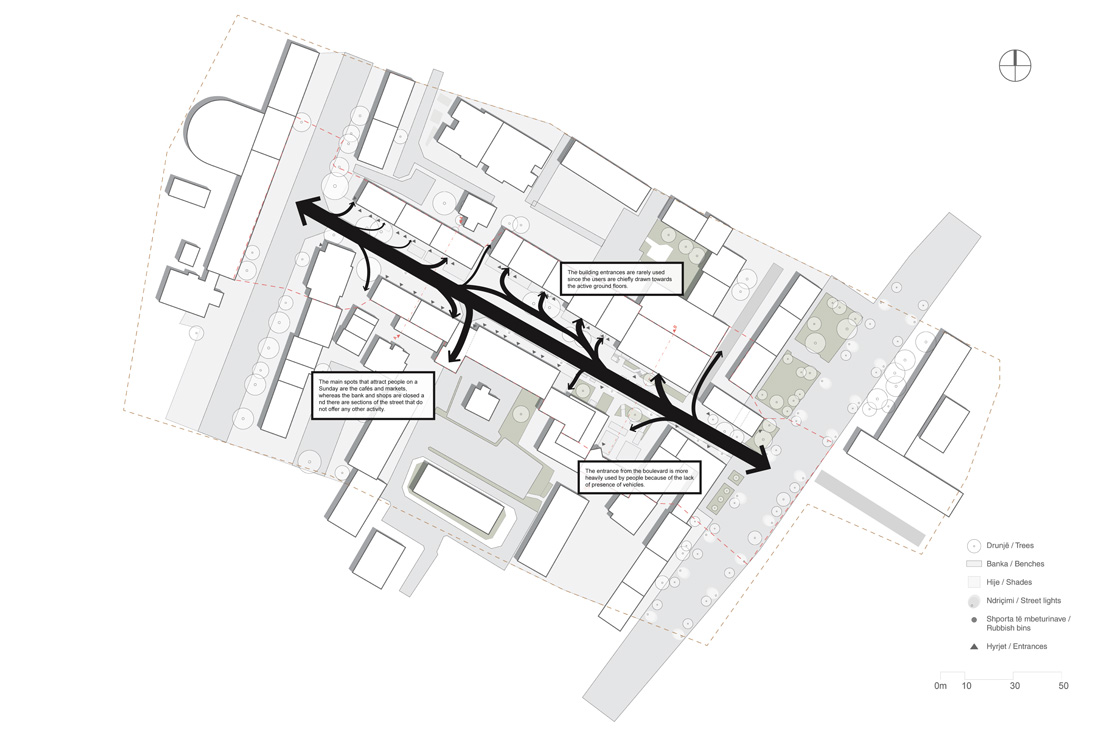