Mouttalos is a picturesque Turkish neighborhood of the so-called “Ktima” in Paphos, 2 km from the coast that stands out for its’ special rock and natural caves that separates the city from the ‘Up-Πάνω’ and ‘Down-Κάτω’ – Paphos. The war that occurred in the island in 1974 changed everything, and the Turkish Cypriots, with the ex-change of populations, abandoned their home to the northern areas of the island, leaving this part of the city deserted while making the area a living museum of the not so far past. At the same time Greek Cypriots left the Northern part of the island to live “temporarily” in Mouttalos ever since, since they are waiting to return to their homes in the North, with all the impact this may have on the form of space. More specifically the project intervenes on a route with three key areas, the Mosque Area in Fellahoglu street, the main square Ismet Inonu Square and the Caves area.
In the wider area of the Mosque, a botanical garden, a small square, and a public pavilion have been proposed to enhance the previous non-existing neighborhood public space quality. Ismet Inonu square was redesigned in-order to become a pole of attraction for residents and visitors while at the same time decongest cars to make space usable for events and recreation.
Last but not least, the caves park, which are part of the wider geomorphological aspect of the flap that characterizes the landscape of the greater Paphos area, is an important landscape of both natural and cultural importance, distinct from various parts of the city. The landscapes and trails of wood, pressed earth, concrete, and a square with a pavilion with a small canteen and hygienic spaces and shades create the conditions to enhance the usage of the space.

What makes this project one-of-a-kind?
A project that changed the City of Paphos and gave new meaning to the area of Mouttalos’ with the aim to restore the relationship between the natural environment and the neighbourhood.
Evidently, the upscale neighborhood will provide the residents of viable living conditions, possibilities of employment, recreation and social life, while on the other hand it will attract visitors to a historical walk-through and a vivid memory lesson. 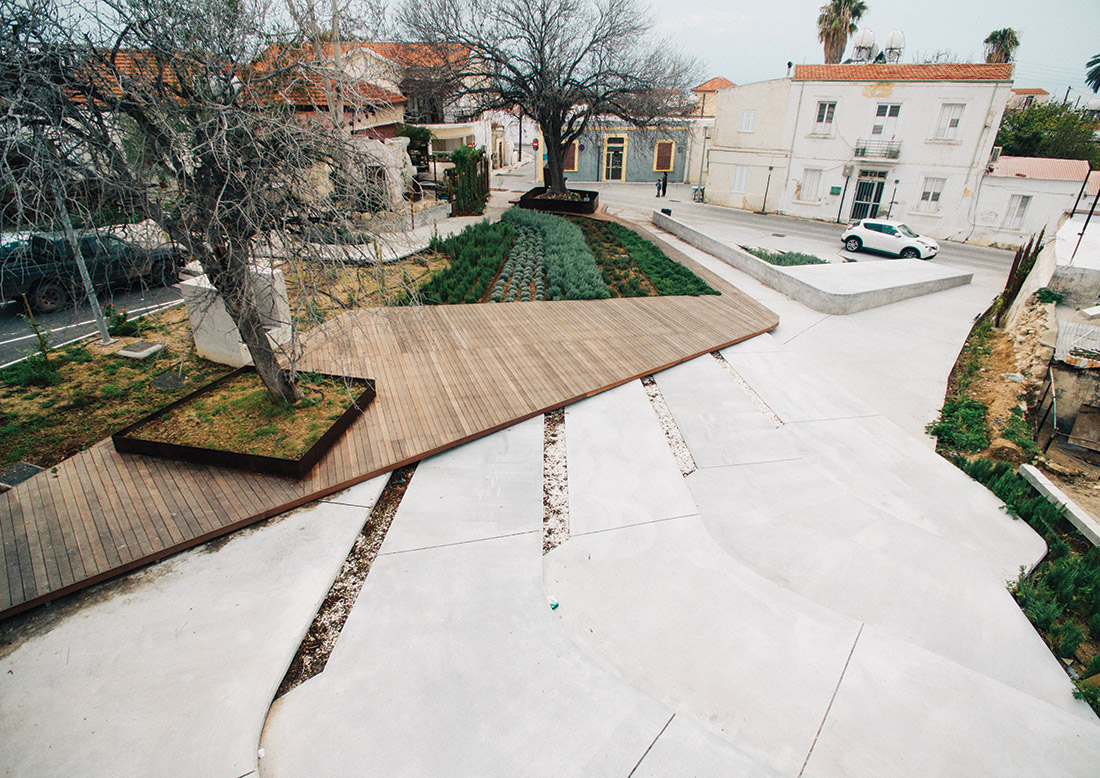 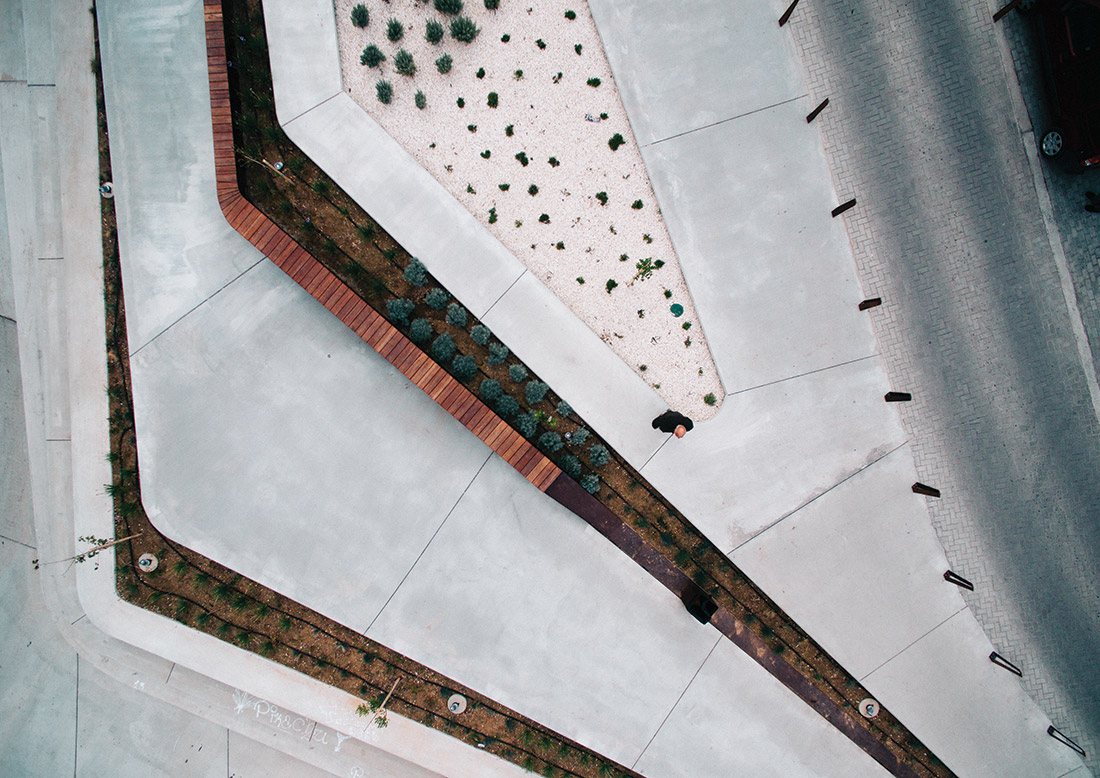 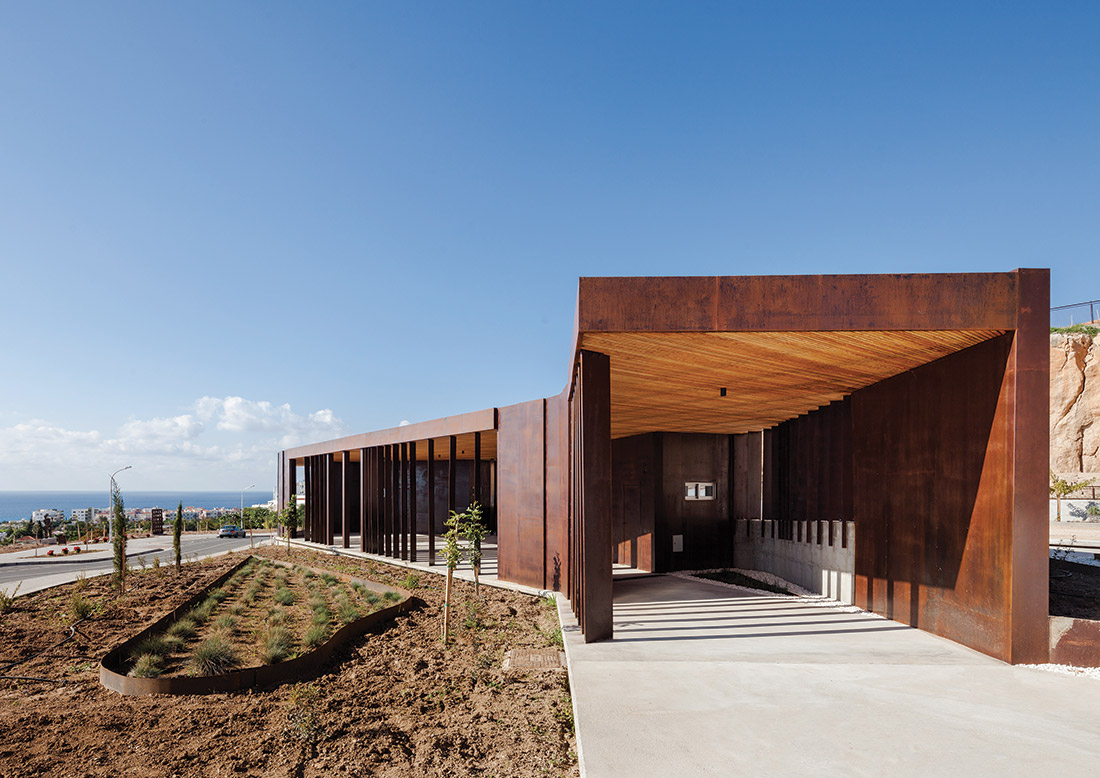 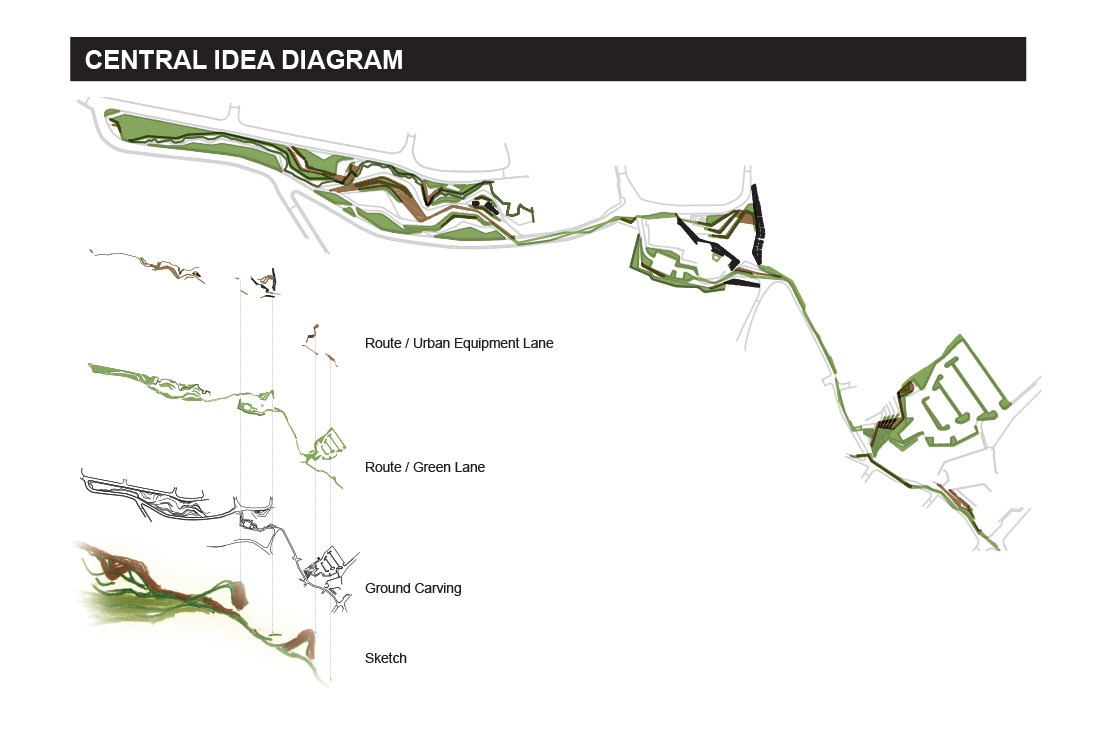 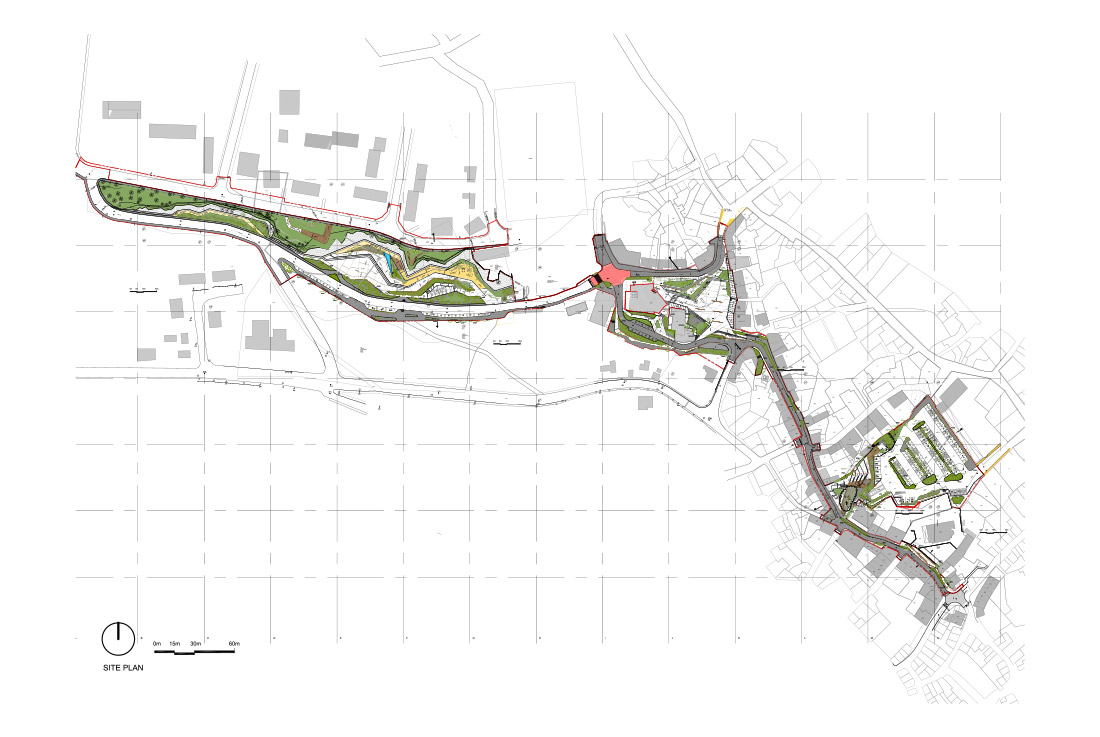