Location, context: The building’s surrounding is dominated by the industrial architecture from early 20th century. The decision while defining the contextualization is the affirmation, through contemporary reinterpretation, of the language of industrial and commercial architecture from the times of early industrialization.
Shaping, materialization: the elements reinterpreting the language of industrial and commercial architecture are pilaster, horizontal floor structure, tripartite façade division, rhythm and proportion of openings, and type of brick stack. Three traditional brick styles have been reinterpreted. For parts of the façade made in the cut brick, recycled brick was used.
Construction, function: The basis of the type floor is designed as open space, through the principle of shell and core. The building is structurally positioned so that the vertical pilasters, prominent on the façade, are also supporting columns. Therefore, the interior of the base is relieved of the structural elements achieving organizational flexibility of the base. The bases also feature balconies designed as glass partitions, to sense the loggia from the inside as part of the interior.

The primary feature of the building lies in the contemporary interpretation of the architectural language of industrial heritage from its immediate surroundings.
The building balances between the appearance of the business and the residential building. Such an interpretation purposefully affirms the pluralism of modern life, business space = living space. The intent was to improve the quality of time users spend in the facility, both through the indoor and outdoor atmosphere it builds.
Simultaneously, using recycled bricks as well as treating facade elements, ie. reinterpreting the language of industrial and commercial architecture from the early 20th century in Belgrade, Mia Dorcol is the first contemporary building in the area, which aims to preserve the authentic spirit of the place this part of Belgrade has. 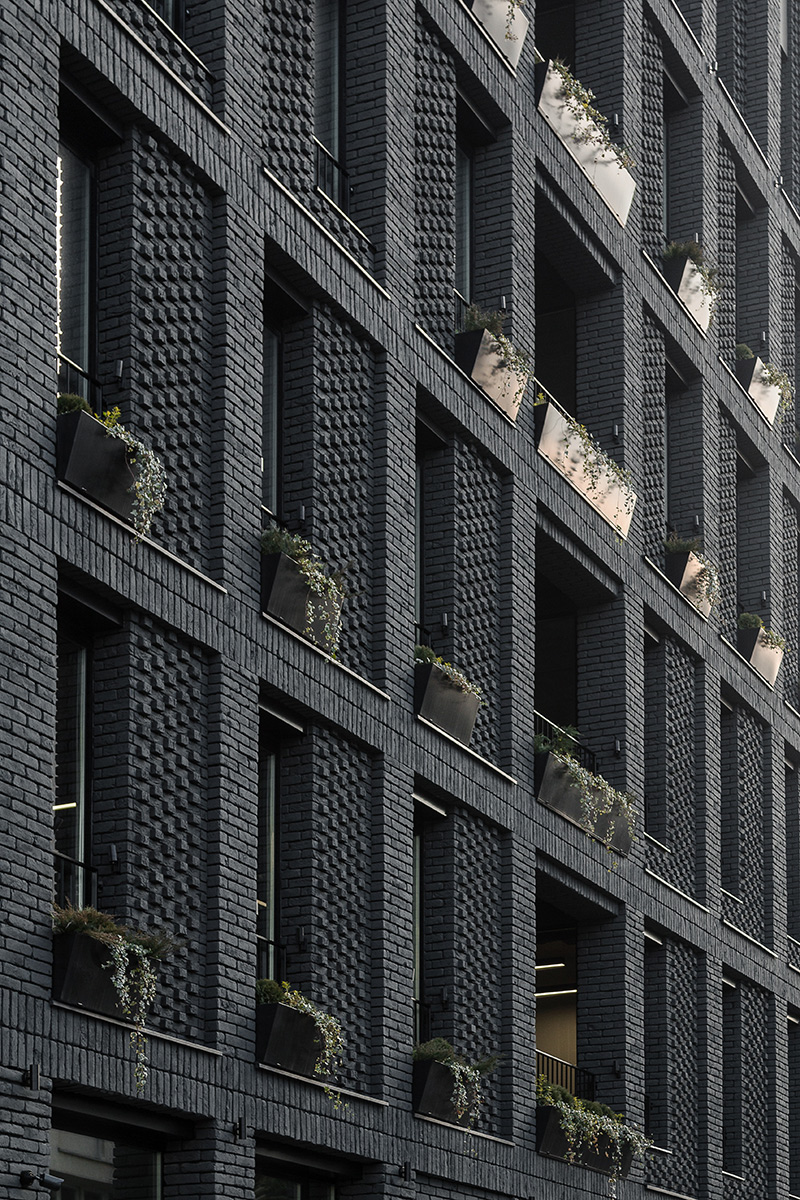 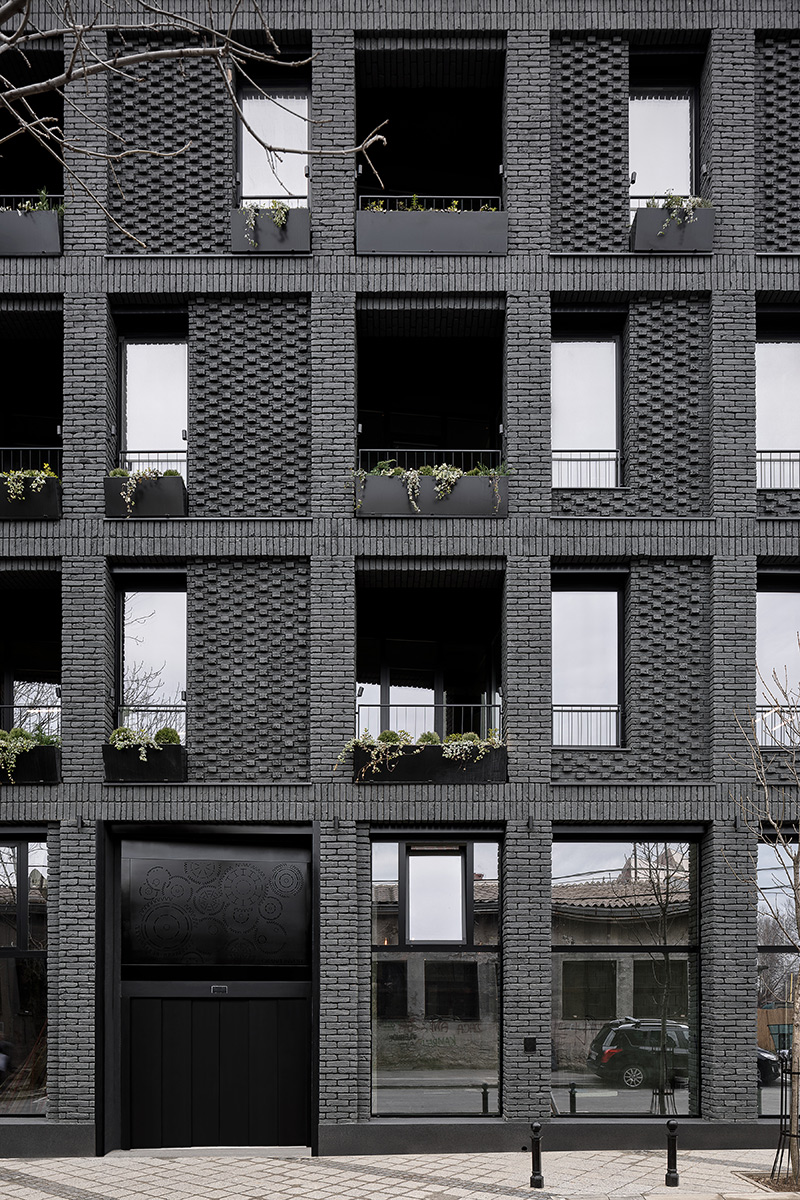 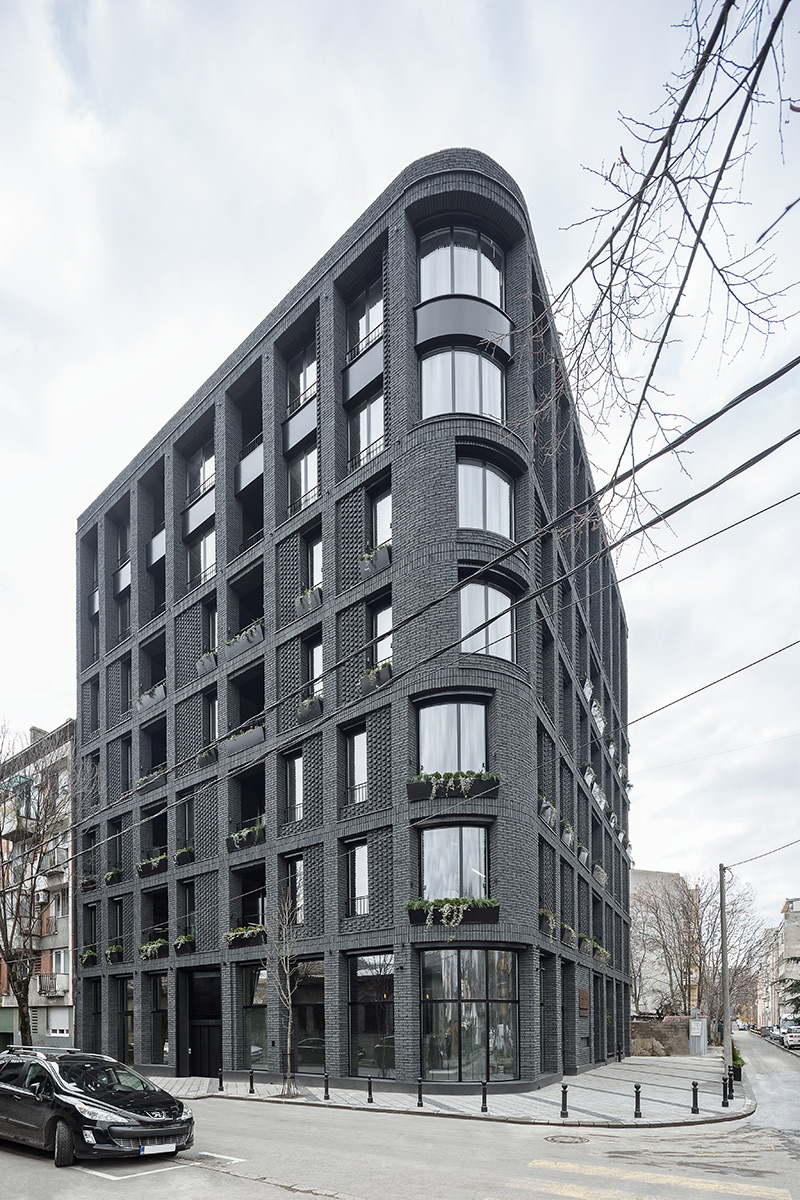 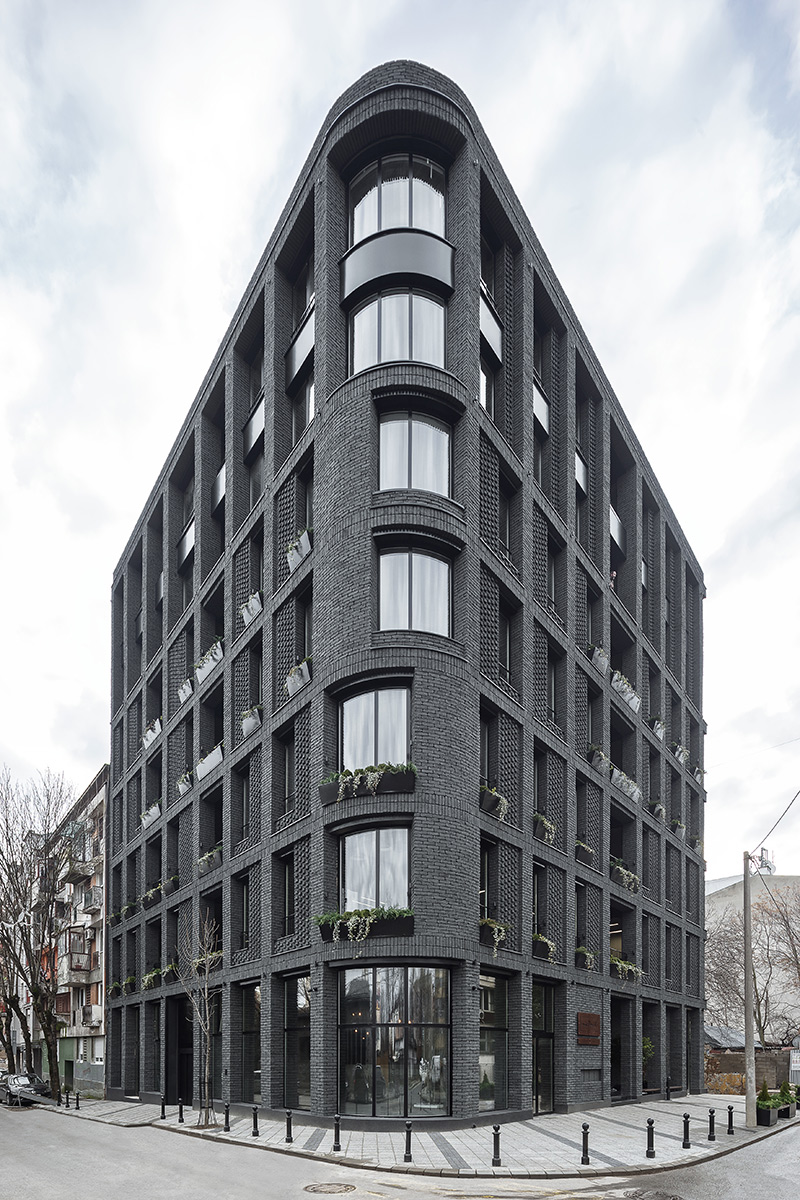 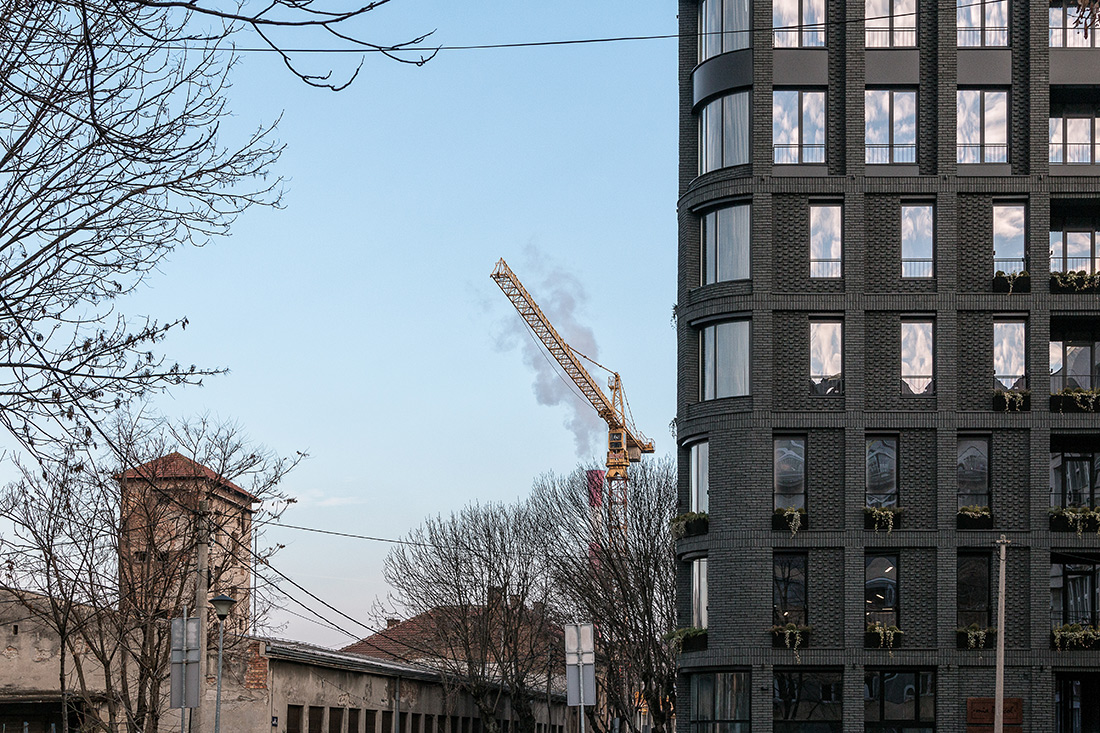 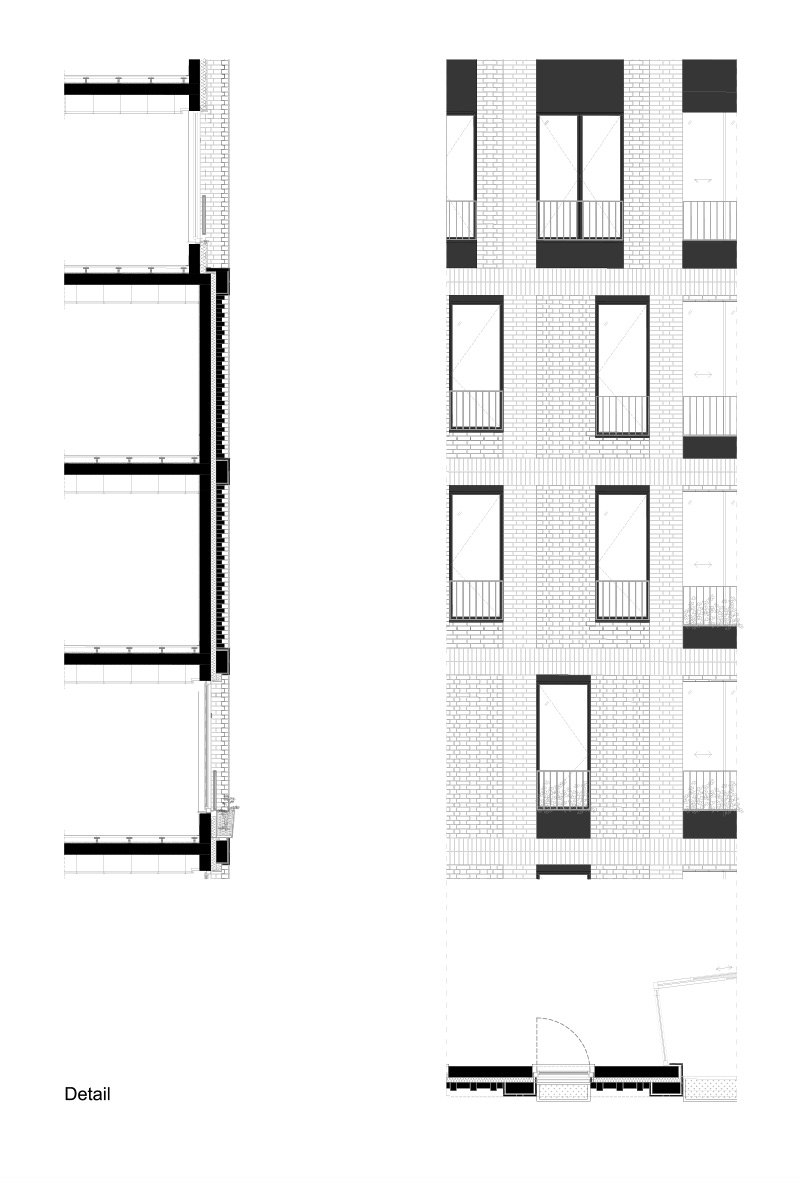 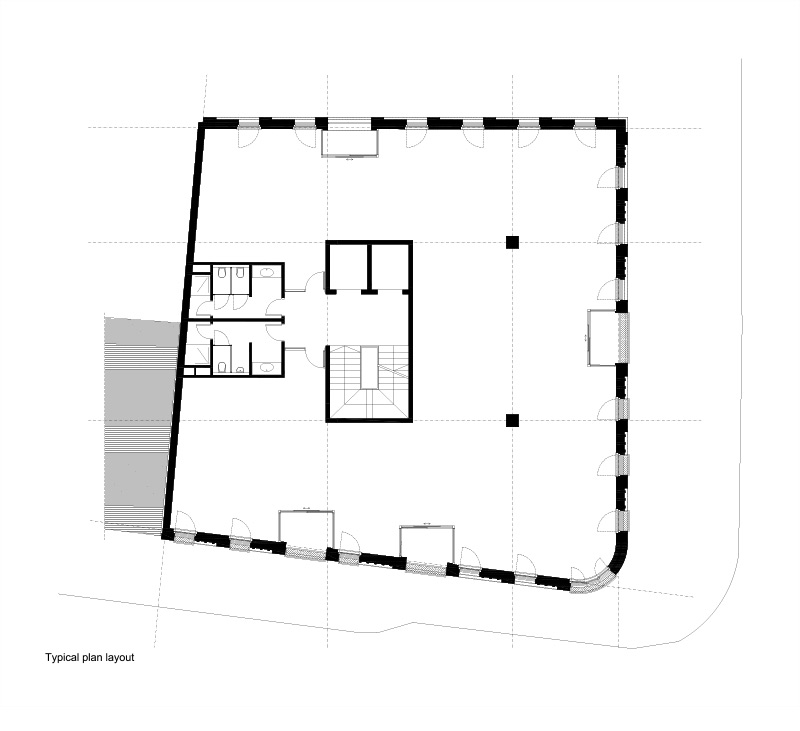