CREATIVITY OF THE 19 SOUTHEAST EUROPEAN COUNTRIES

Creativity is the ability to generate new ideas that are original, relevant and useful. Creativity is considered a key driver of economic growth at both levels, regional as well as national, and it is therefore necessary for states and their institutions to be able to exploit the potential offered by creative and cultural sectors. This is why in recent years the need has arisen to develop tools to measure the creativity of certain geographical areas. The Creative Barometer represents a new, more comprehensive way of measuring the creativity of a particular area, and it addresses well the shortcomings of the existing tools …

The overall ranking of the BigSEE countries

The existing creativity indexes aim to establish the comparability of their findings at a global level, therefore they mostly contain quantitative indicators of creativity, which means that they measure creativity by way of statistical indicators such as, for example, the proportion of educated individuals within the population. Unfortunately, such data fail to fully capture important aspects of creativity. Besides, analysing creativity on the basis of statistical data is also biased as this data is mostly available only for certain countries. This kind of practice is discriminatory since the research does not include the countries which are usually less developed and excluded from certain international unions. As a result, research findings on the creativity of larger areas (e.g. Europe) are also often biased since studies do not examine those countries which are usually less developed and excluded from certain international unions and it is precisely the findings on the less-developed countries that might significantly contribute to the development of the creative sector, creative activities and, last but not least, economic development of the countries at issue. When designing a tool for measuring creativity, it is therefore crucial to select such indicators of creativity where the differences between rich and economically weaker countries will not be that prominent and at the same time, these indicators shall measure creativity and not other related concepts such as innovation. Majority of the existing creativity indexes namely also measure innovation which represents the economic effects of creativity, but not creativity itself; and it is creativity itself that can have other, non-economic effects.

The development of a new methodology and the use of more accessible data on creativity indicators render possible the introduction of the Creative Barometer. It represents a new tool for assessing the creativity of countries, and this tool also enables a comparison between different countries. The Creative Barometer views creativity as a mental ability of an individual to create something new and original which is recognised by the community as precious and valuable, regardless of its economic potential. It deals with the limitations of the existing indexes by introducing a qualitative creativity indicator: international awards in the fields of architecture, interior design, product design and fashion. In comparison with other indexes, such a measure is much more tangible because it represents a direct measure of creativity and at the same time it also includes a social context since awards represent a statement of the evaluation of an individual’s creativity in a professional community. It also contains additional quantitative indicators of creativity (e.g. the number of people working as creative and performing artists, authors, journalists and linguists, and the number of enterprises in the cultural sector), which, due to limited data availability in certain countries, do not affect the final calculation of the creativity in a certain area, but serve as an aid in the interpretation of the results.

The Creative Barometer 2020 measures the achievements of the countries of Southeast Europe in the fields of architecture, interior design, product design and fashion. The Creative Barometer 2020 represents creativity measurements in the following countries: Albania, Austria, Bulgaria, Bosnia and Herzegovina, Cyprus, Czechoslovakia, Montenegro, Greece, Croatia, Italy, Kosovo, Hungary, Moldavia, Romania, North Macedonia, Slovakia, Slovenia, Serbia, and Turkey. The countries involved represent only the area of operation covered by Big See, whereas the Creative Barometer methodology is also suitable for measuring creativity in other areas.

By means of the Creative Barometer we wanted to develop a tool for measuring creativity. Such tool shall address the problems of the existing indexes and at the same time it shall be applicable to different geographical areas. Despite the fact that this is the initial phase of the Creative Barometer development, the barometer offers wide possibilities for further development and upgrading.

GDP per Capita in EUR

The mobility of creators who participated in the Artist Abroad project is shown in two indicators. We were interested in the country of residence of the creators who toured. Among the nineteen countries, most guest artists came from Italy, 44.21 percent. They are followed by Slovenia (8.61%) and Austria (6.82%). Turkey ranked 11th (2.37%), which is to be expected given Turkey’s position in the region as a non-member of the European Union. Among the selected countries chosen by the creators for hosting, Italy is again in first place, with 26.3 percent. Greece (12.2%) is second, followed by Austria (9.98%) and the Czech Republic (6.65%). Slovenia is on the 11th (2.22%). Turkey was not selected as the country of choice.

According to Eurostat, the highest number of companies in the cultural sector was in 2017 in Slovakia (181,442), followed by Italy (51,384) and Austria (29,732). There is no data for this indicator for the eight countries assessed. Among the eleven countries included, North Macedonia ranks last with 2,097 companies operating in the field of culture. In 2017, there were 9,360 such companies in Slovenia. 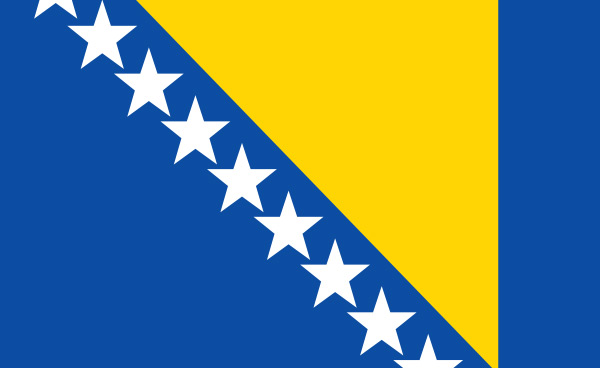 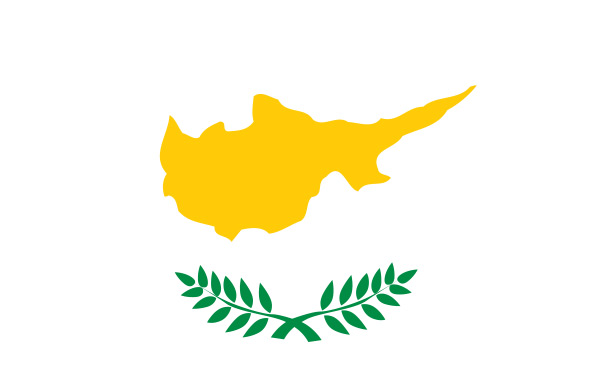 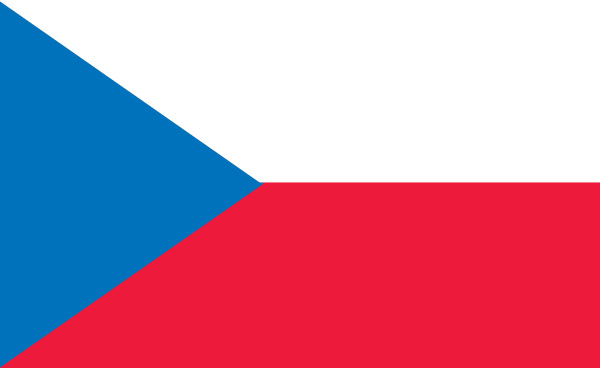 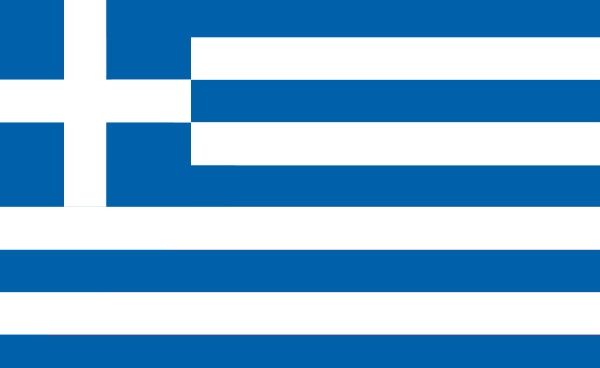 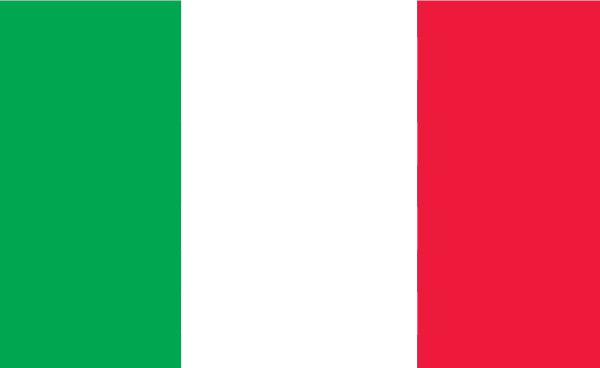 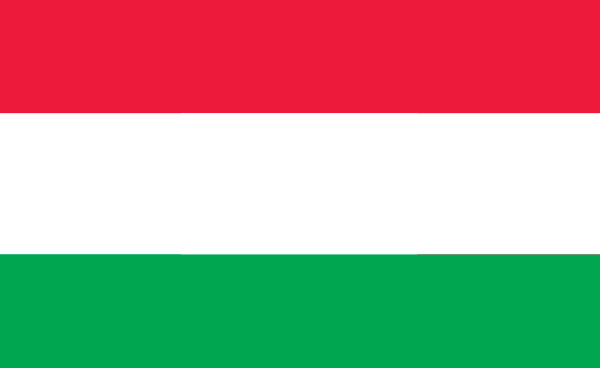 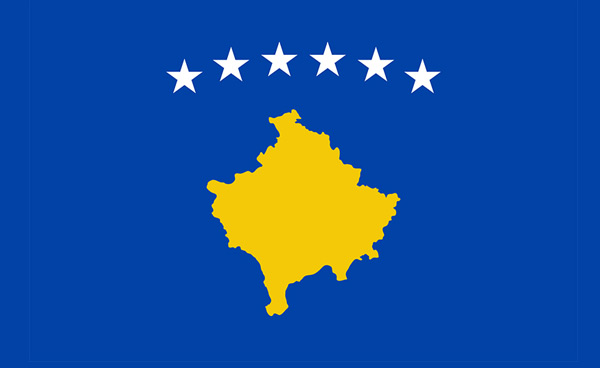 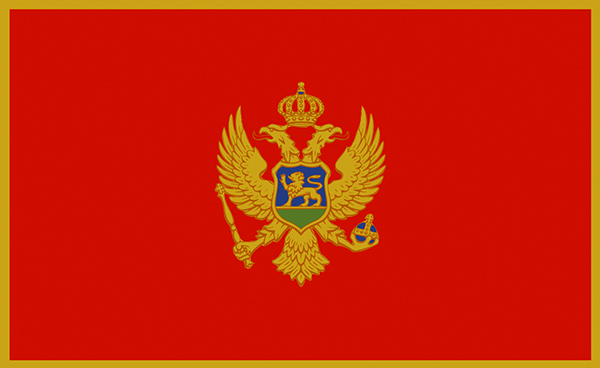 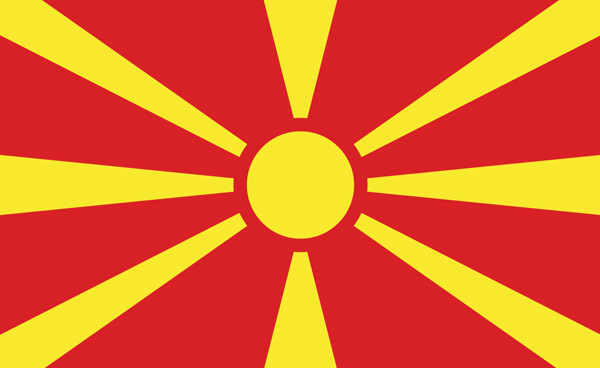 Creative Barometer was developed by Zavod Big in cooperation with the Center for Creativity, at the Museum of Architecture and Design. This project is a part of a partnership network Platform Center for Creativity cofinanced by European Union from European Regional Development Fund and by Republic of Slovenia.