Vrchlicky’s Gardens – Reconstruction of The Historical Park in Klatovy

The park, as a part of the historical green ring created instead of the demolished city walls, following the example of the city of Wien. To continue with the original cultural tradition of the city of Klatovy and to find answers to present requirements for the public city space, such was the ambition at the very beginning of the cooperation.
Renewed parade – an important axis goes through the park and continues over the street to the neighbouring gardens. The reconstruction of the four axis lime tree avenue required relocation of electrical power line cables. Vrchlický and Hostaša Gardens were connected with a wide pedestrian crossing lifted to the pavement level on the parade axis over the street. The scope of the mosaic pavement was considerably extended, having regard to the filling of missing pavement parts. The original mosaic tiles were sorted and partly re-installed around The Tower Okrouhlice.
The renewed garden parterre – the geometric composition with the dominating feature – a memorial of Jan Krejčí is interpreted without decoration. The traditionally rich flower decoration of the garden parterre was transformed to a belt on the border, which is dedicated to the phenomenon of the Klatovy carnation flower.

What makes this project one-of-a-kind?
The project of Vrchlicky’s Gardens in Klatovy is, as a typical example of landscape architecture, composed of three elements: technical, biological and artistic element. Due to the unique cooperation of the client, the architect and the suppliers all these three elements could be in harmony. The architect was able to concentrate on genius loci (spirit of the place) and the overall concept of Vrchlicky´s Gardens because of the professional and meticulous work done by the technical director Lukas Krulich and the site manager Martin Nepovim. 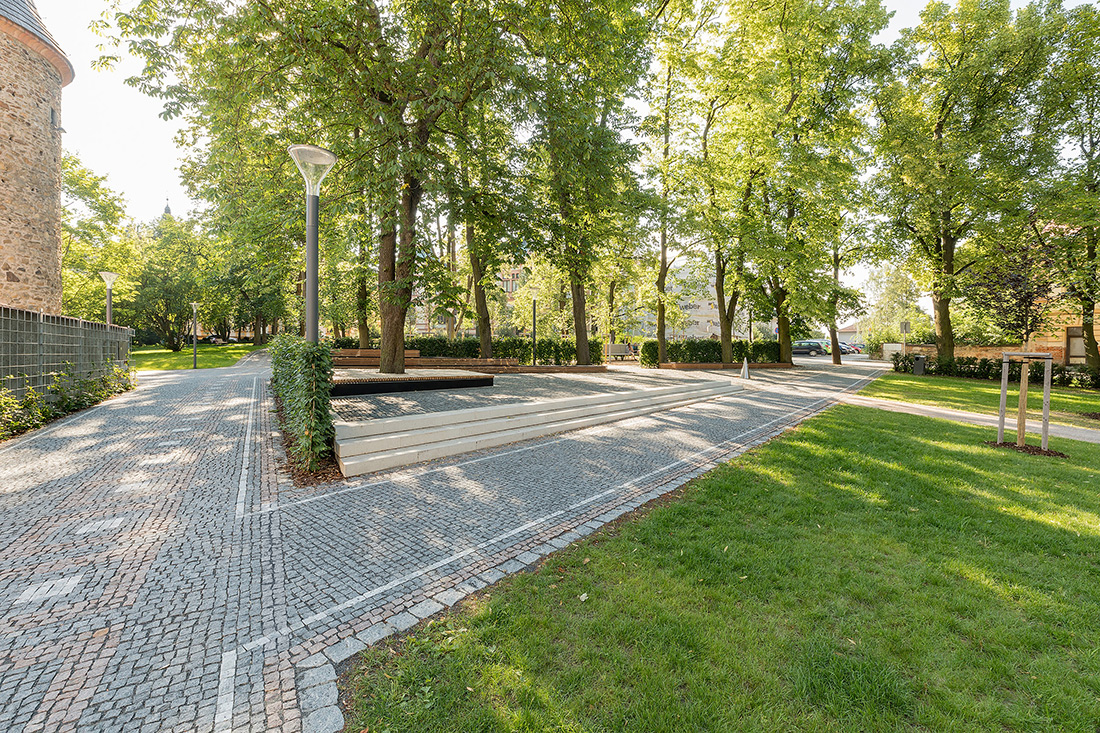 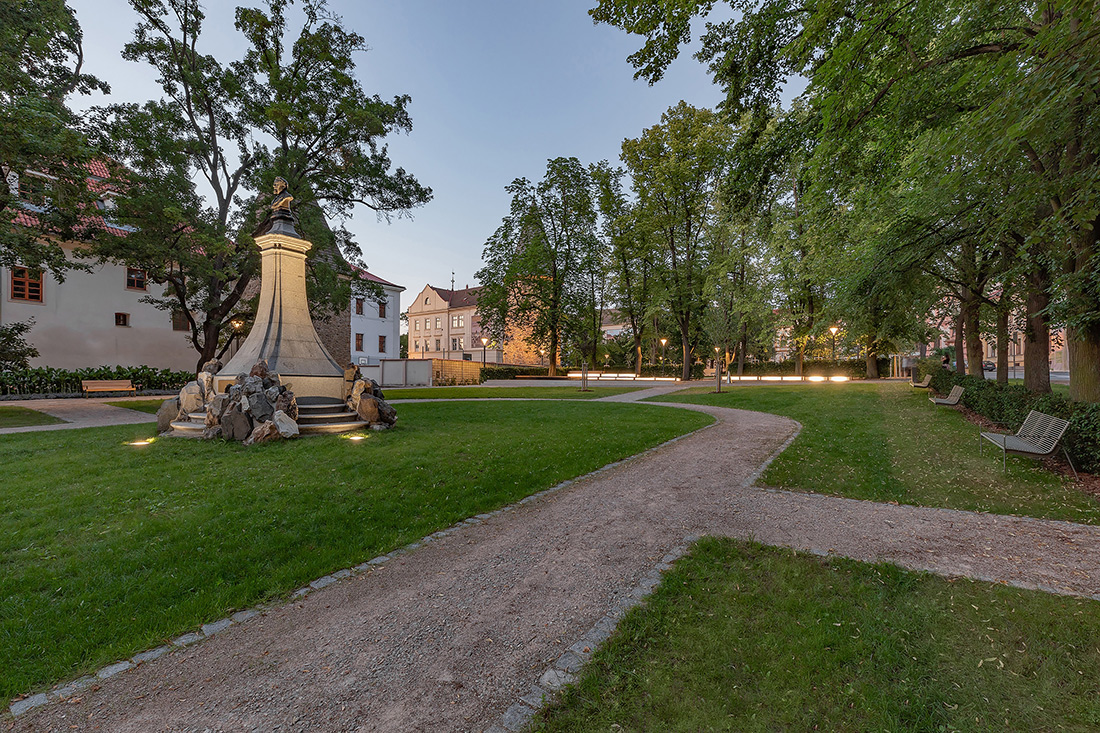 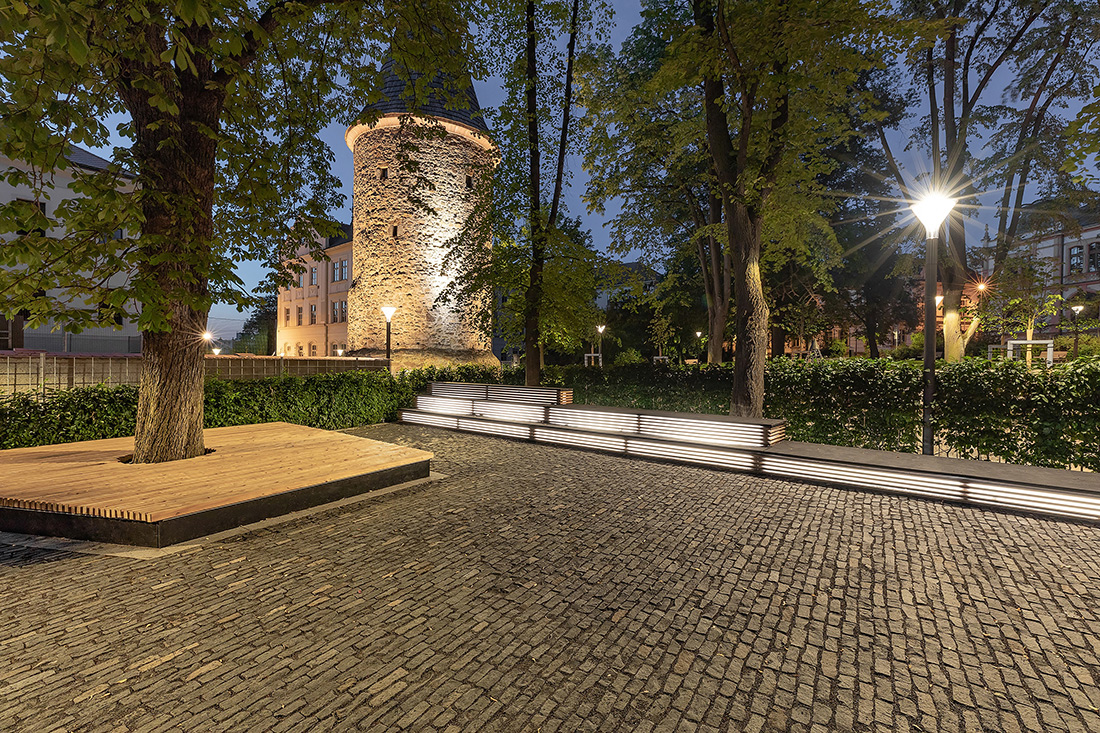 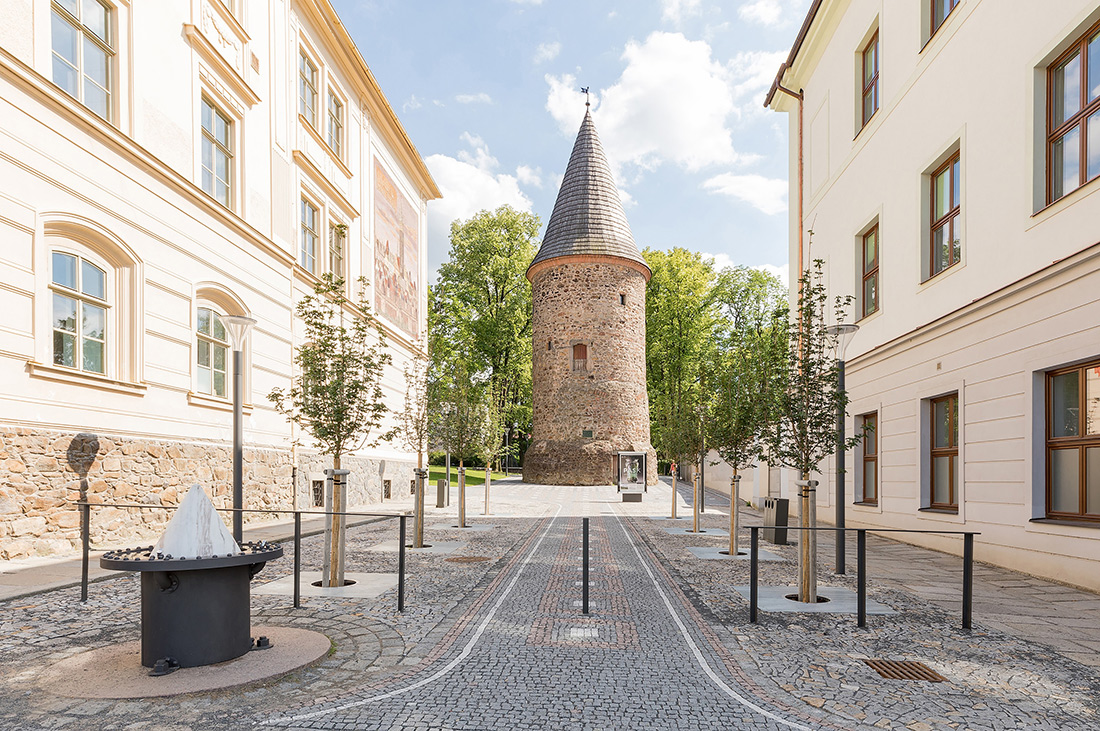 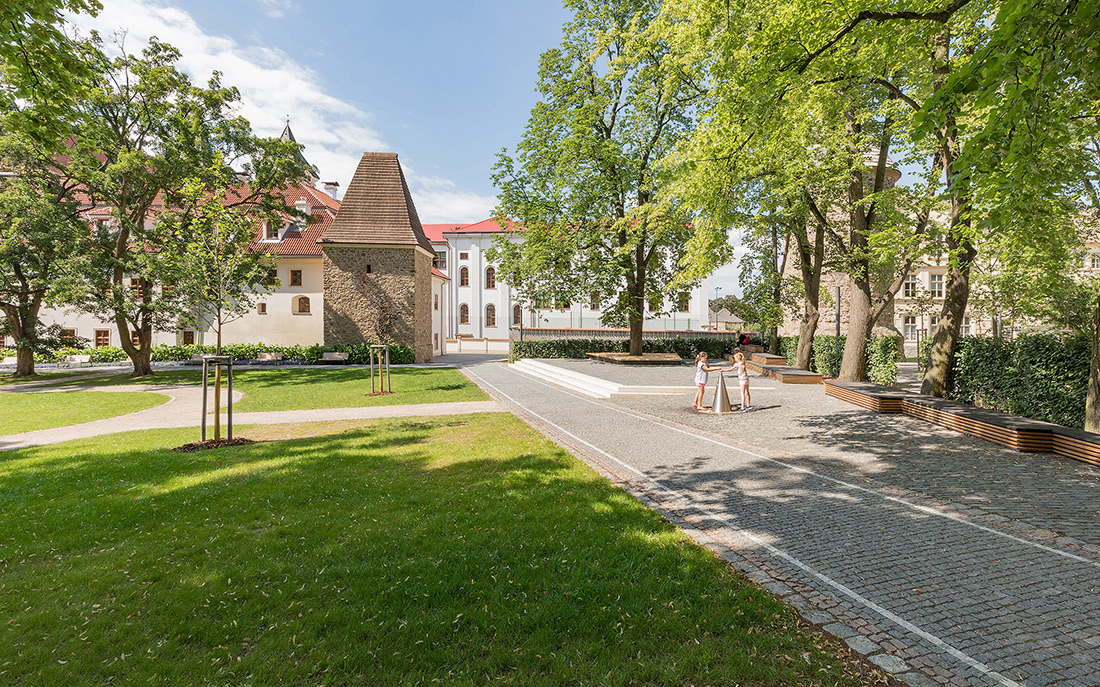 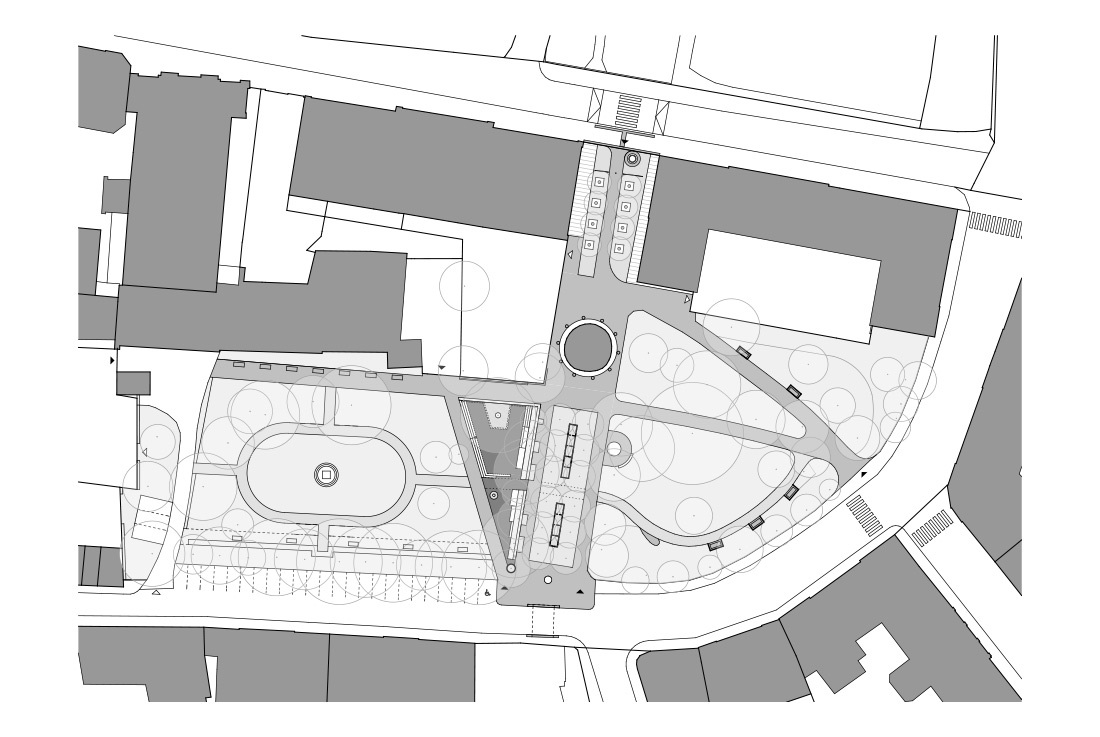 Client
The town of Klatovy