Plovdiv is the oldest continuously inhabited city in Europe, built on layers of abounding cultural and historical heritage, with a vibrant urban environment combining architectural styles from various periods. Plovdiv’s Old Town is a unique monument of the Bulgarian Revival Period, where 18thand 19th-century buildings are home to museums, galleries, boutique accommodation and performance venues. The craft and trade district, originally formed in the 16th– 17thcenturies, has become Kapana Creative District – an artistic environment that welcomes the exchange of ideas, collaborative placemaking and growth through culture. Plovdiv’s Main Street, one of the longest pedestrian zones in Europe, is a symbiosis between antiquity and modernity. With its continuously changing and growing identity, Plovdiv is the first Bulgarian city chosen as European Capital of Culture in 2019. 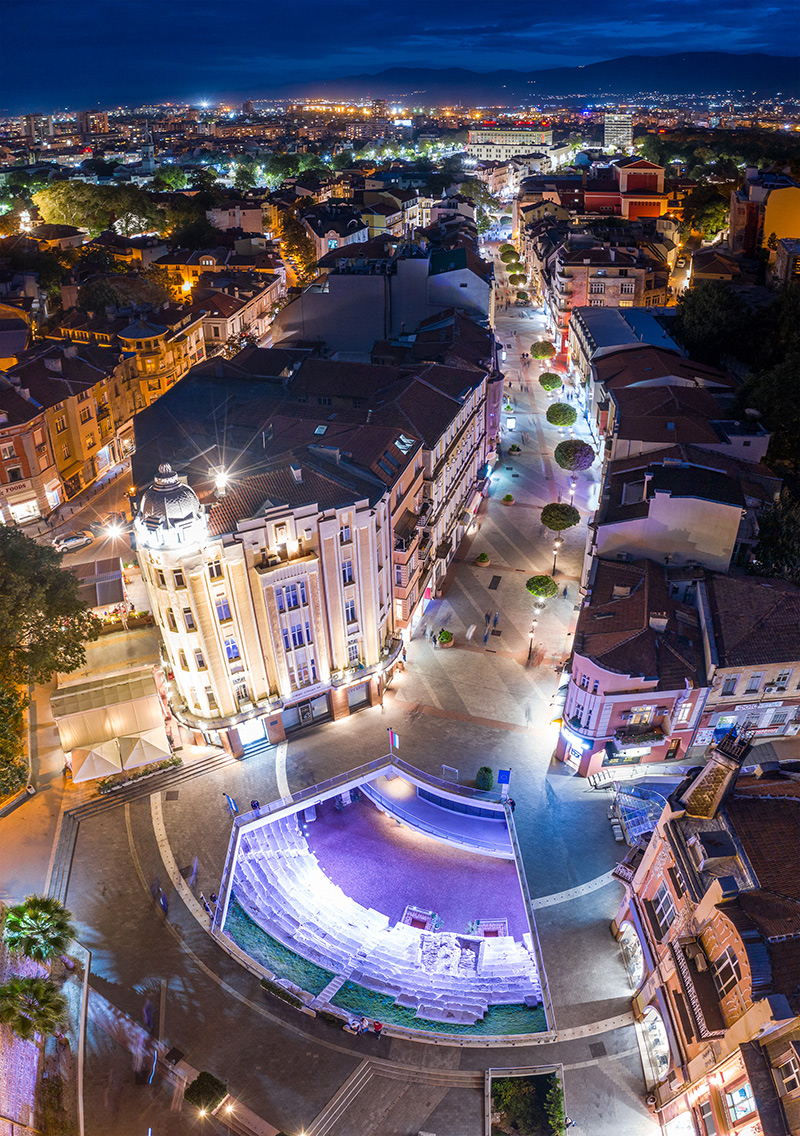 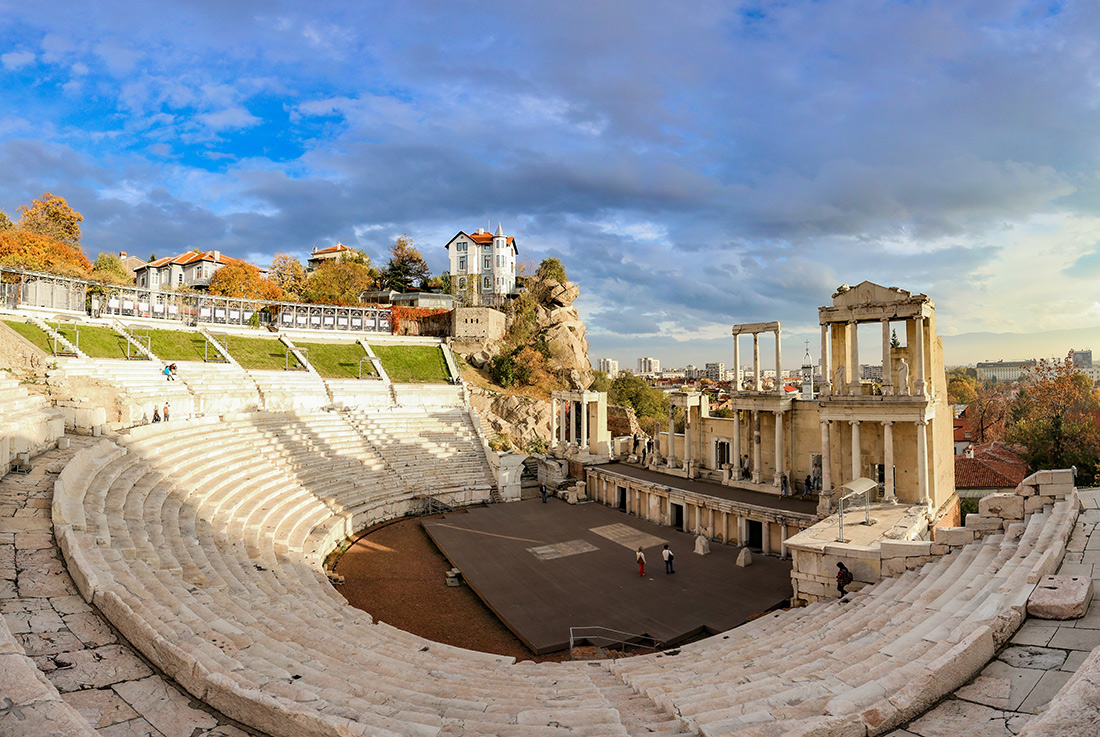 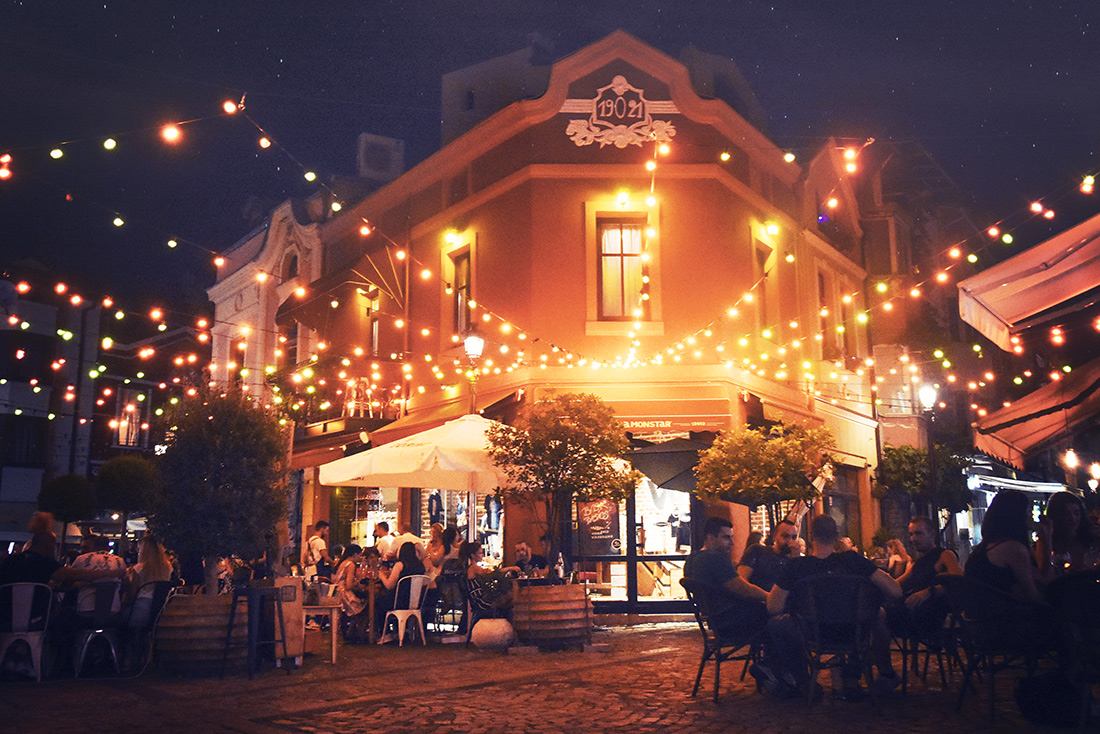 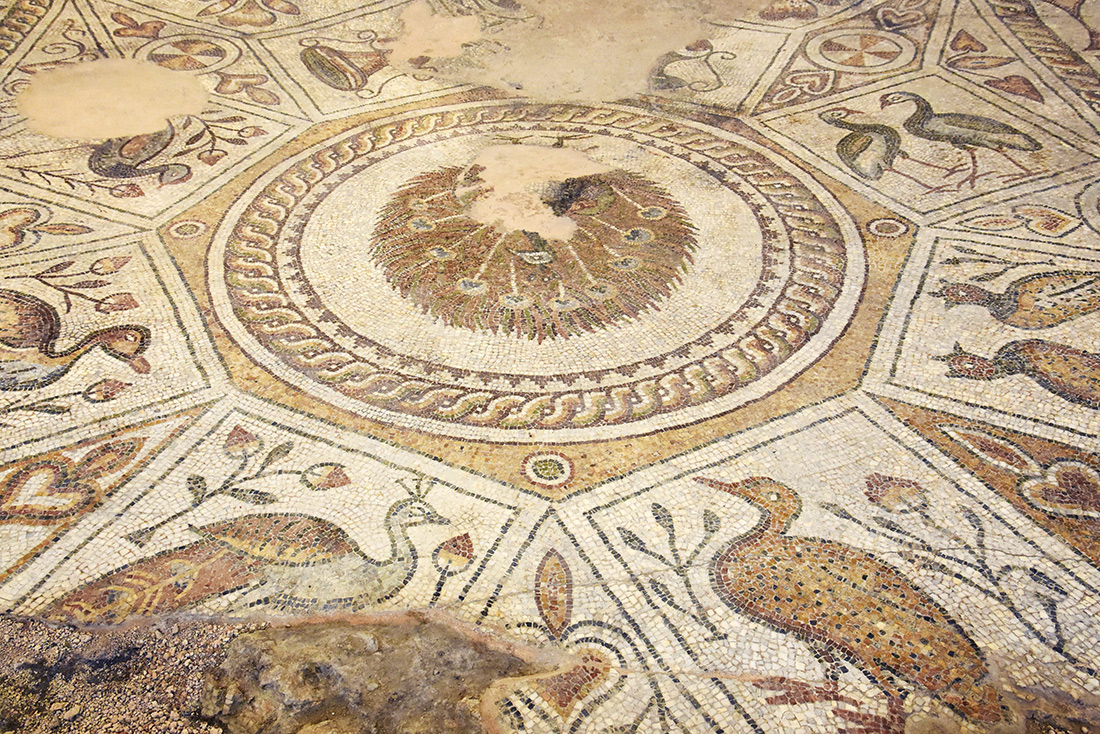 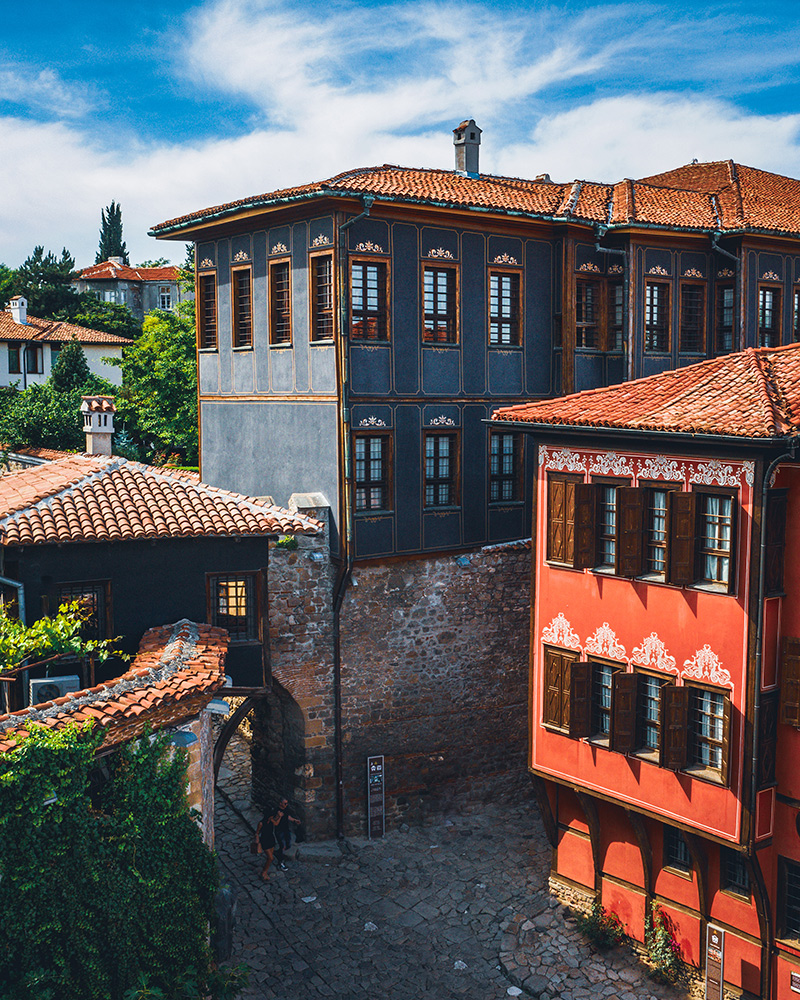