The installation by trustees Bálint Botzheim and Sándor Böröcz animates the transformation of basic forms of architecture into one another within a blackbox space as a kind of universe.
With the aid of virtual components, this space is set in motion, and the viewers can not only follow the motion of the shapes and bodies as a frontal performance but can freely walk themselves in the space of light, and thus have the chance to observe the changes of the forms from the inside as well. Architect Péter Mátrai composed a piece of music for the installation which is a diagonal matrix of harmonious intervals following the rhythm of the flashing sources of light. The ideal form completes the process in the episodes animated by the drifts of light – almost like in etudes – moving along the route of the organic–modern–new geometry. With this exhibition, the Salon of Architecture commemorates the Hungarian-born masters of light, especially László Moholy-Nagy, István Sebők and Andor Weininger on the 100th anniversary of the foundation of the Bauhaus.

What makes this project one-of-a-kind?
Light Architecture transforms space, light, sound and action into one interdisciplinary art installation.
The spectacular exhibition is the result of concentrated simplicity, a firm concept, and co-ordinated processes of creativity and design work. 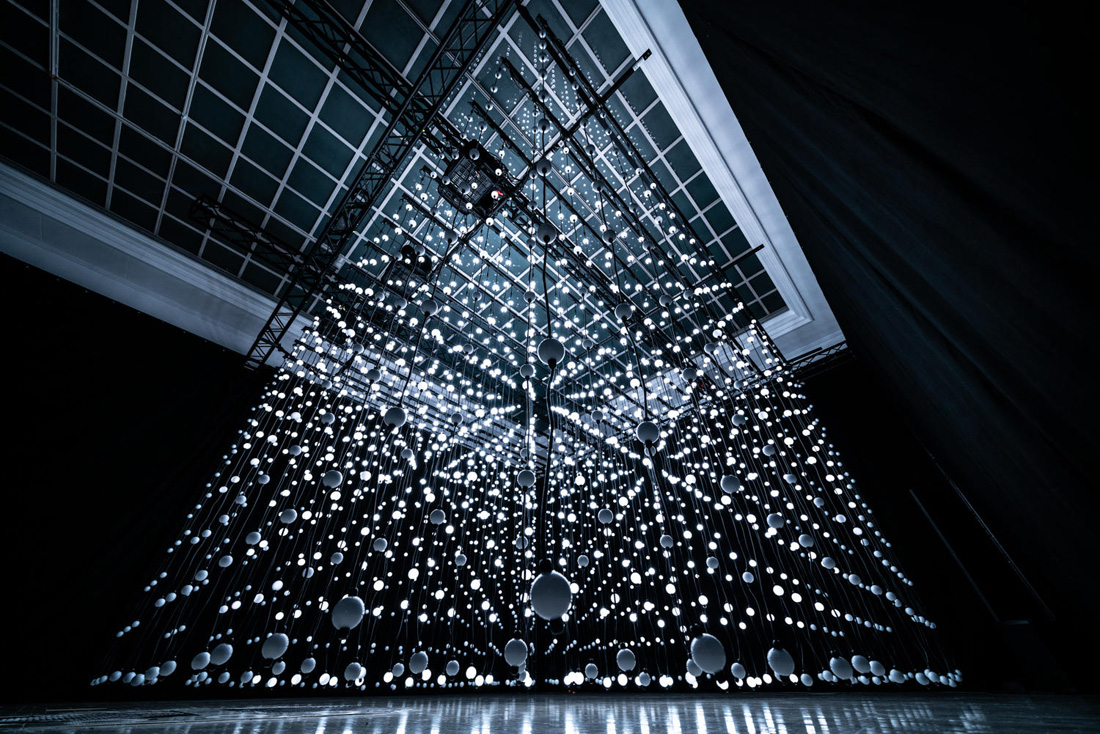 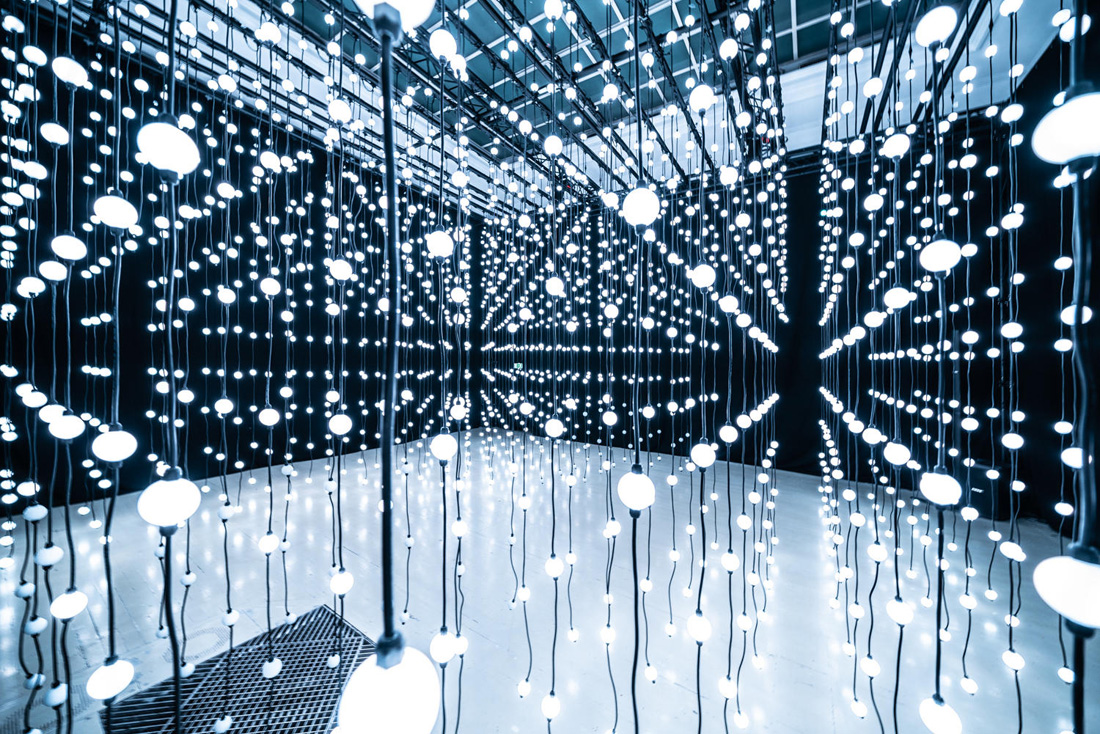 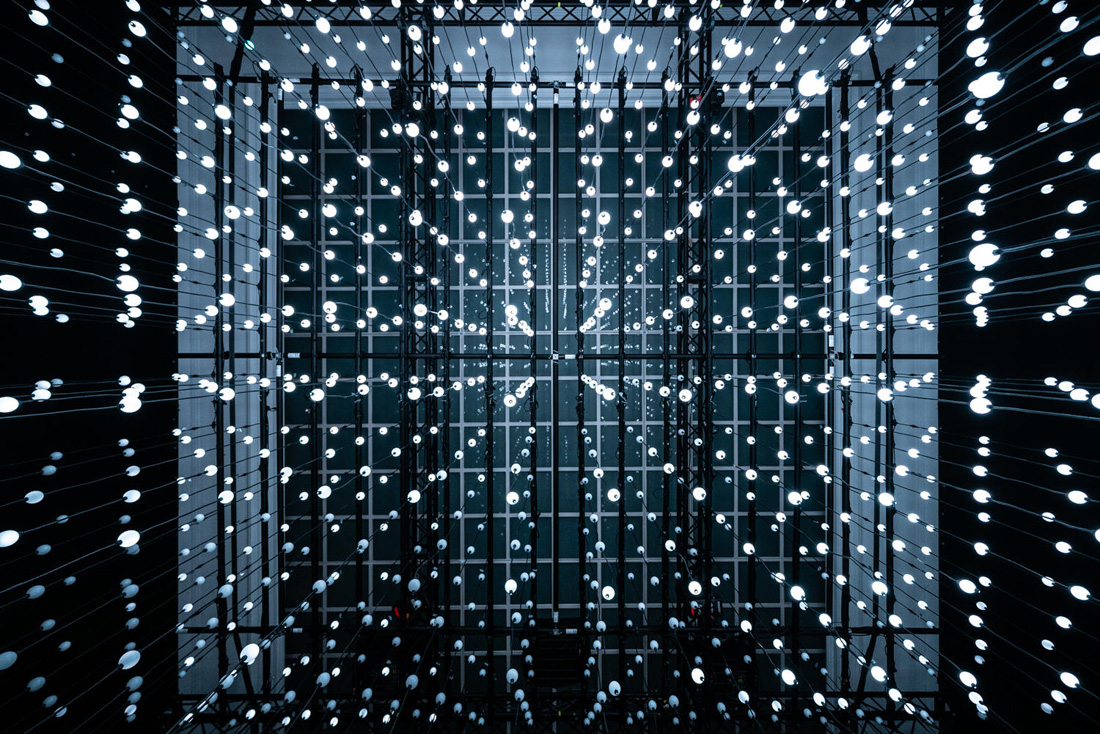 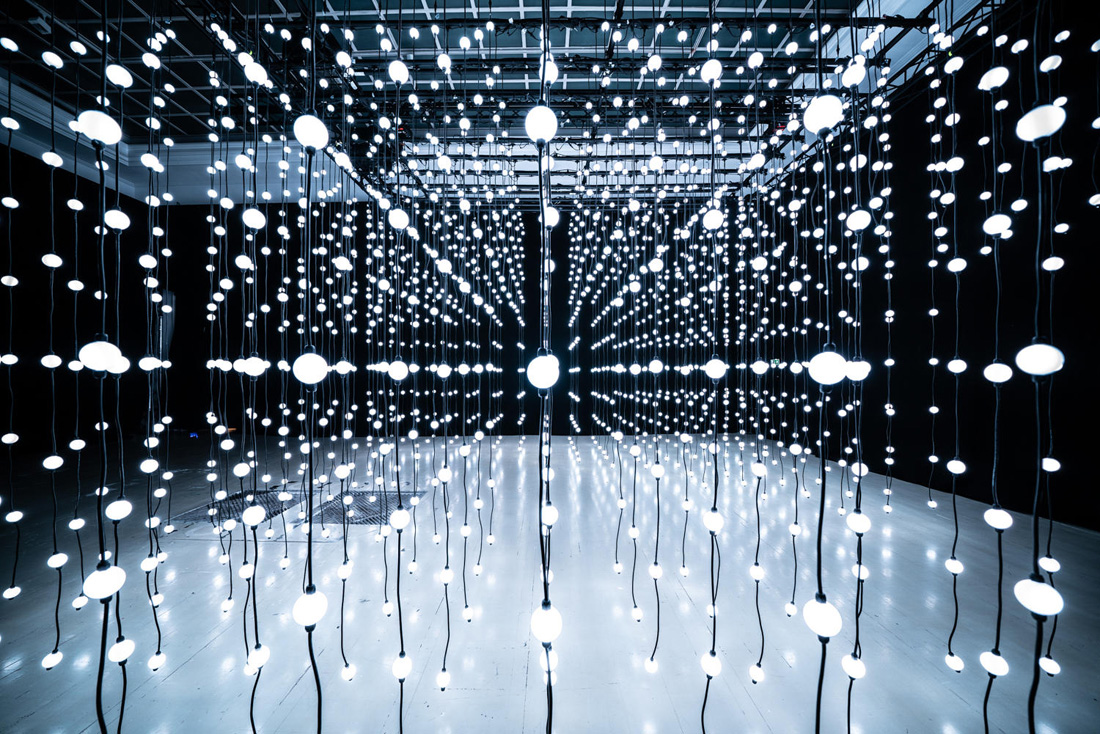 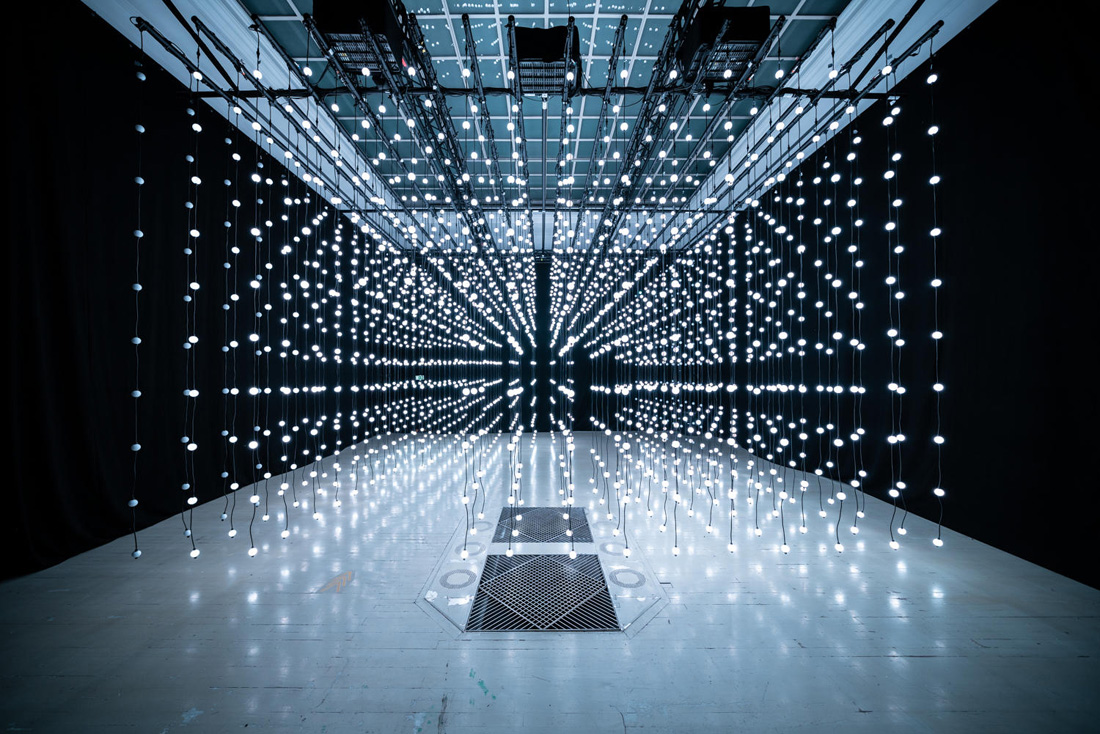 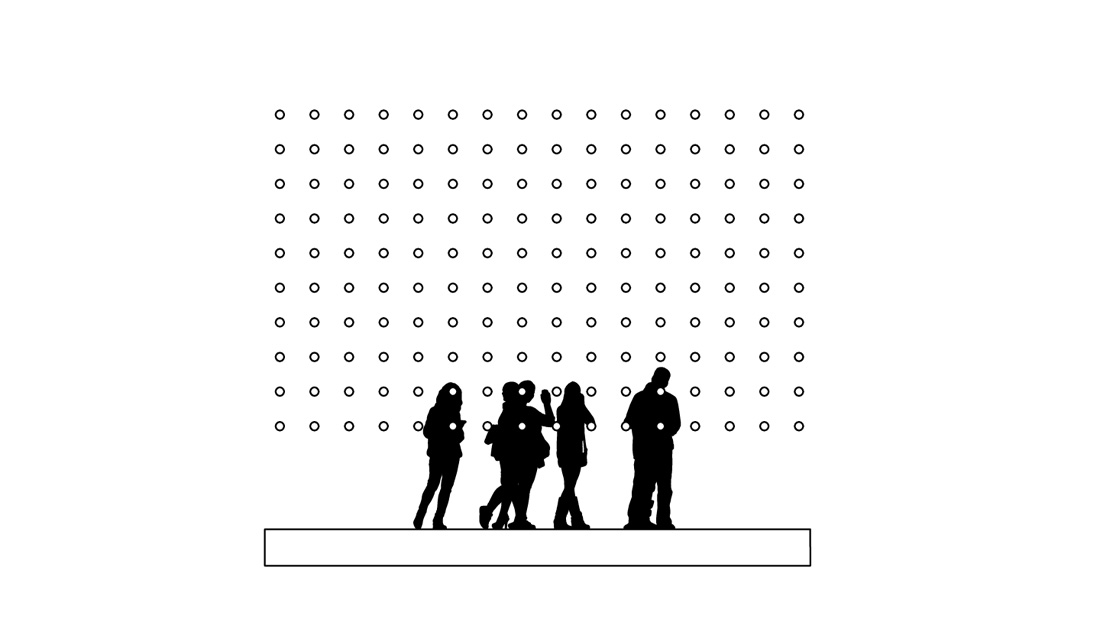 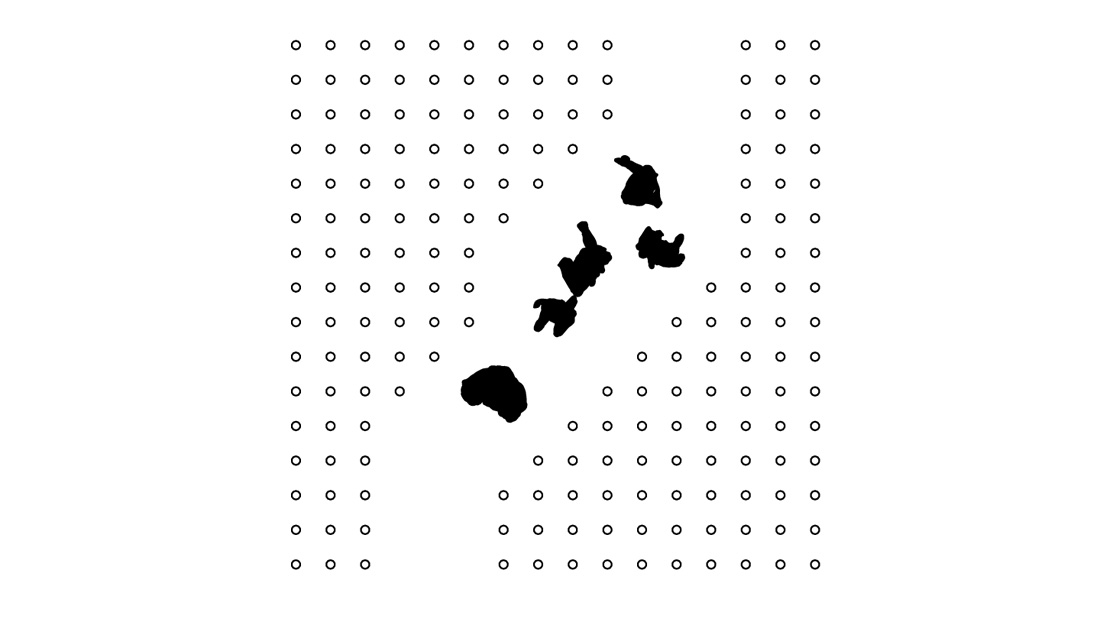