House for a Young Family by Architecture Uncomfortable Workshop; Hungary

The house has six glass windows with arches and a door opening onto the garden, this part filled with rushes. Only the middle door opens to connect both inside and outside. The facade, which faces the street, has only one smaller opening and a window with a tin blind. Inside, the space is rectangular, with only two areas separated off (the bathroom and study); but the communal area can also be divided into three different rooms. The concrete wall separates the house from the street like a gate separating two different worlds. The site has three layers: first, the space of the street, then that of private life, and finally, a secret garden behind the arches.

What makes this project one-of-a-kind?
The house is ambivalent. The cost of the construction was relatively inexpensive, because of the simplicity of the materials. At the same time generous motives and forms appears on façade and structure. 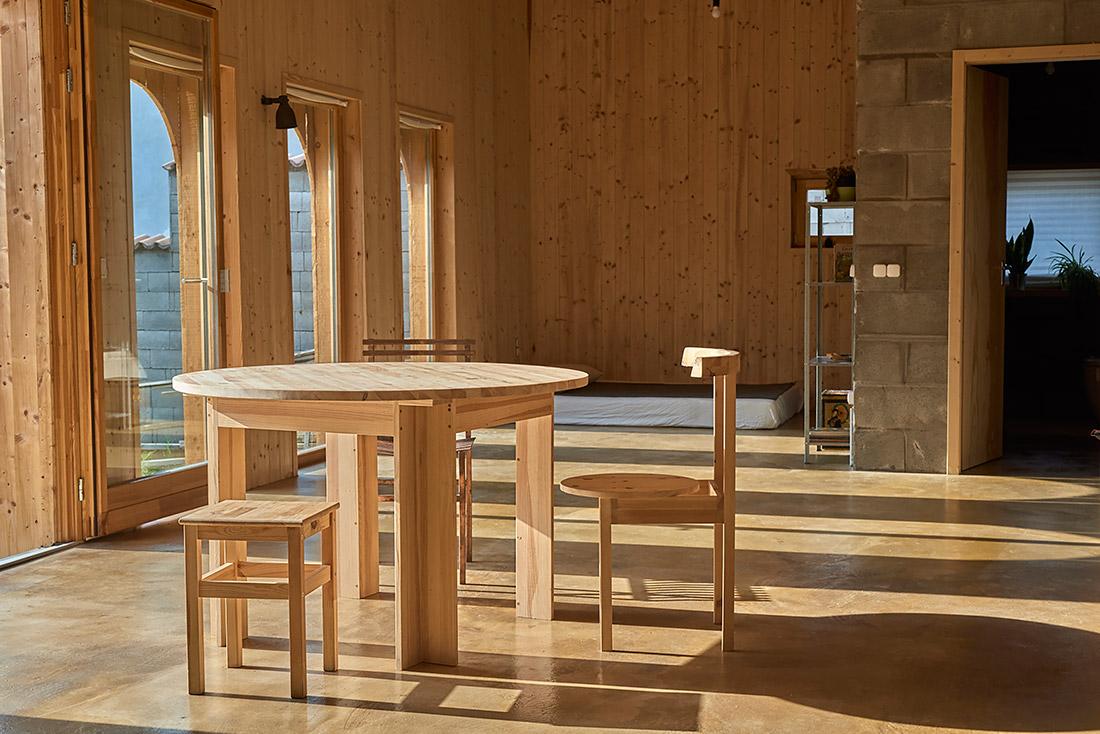 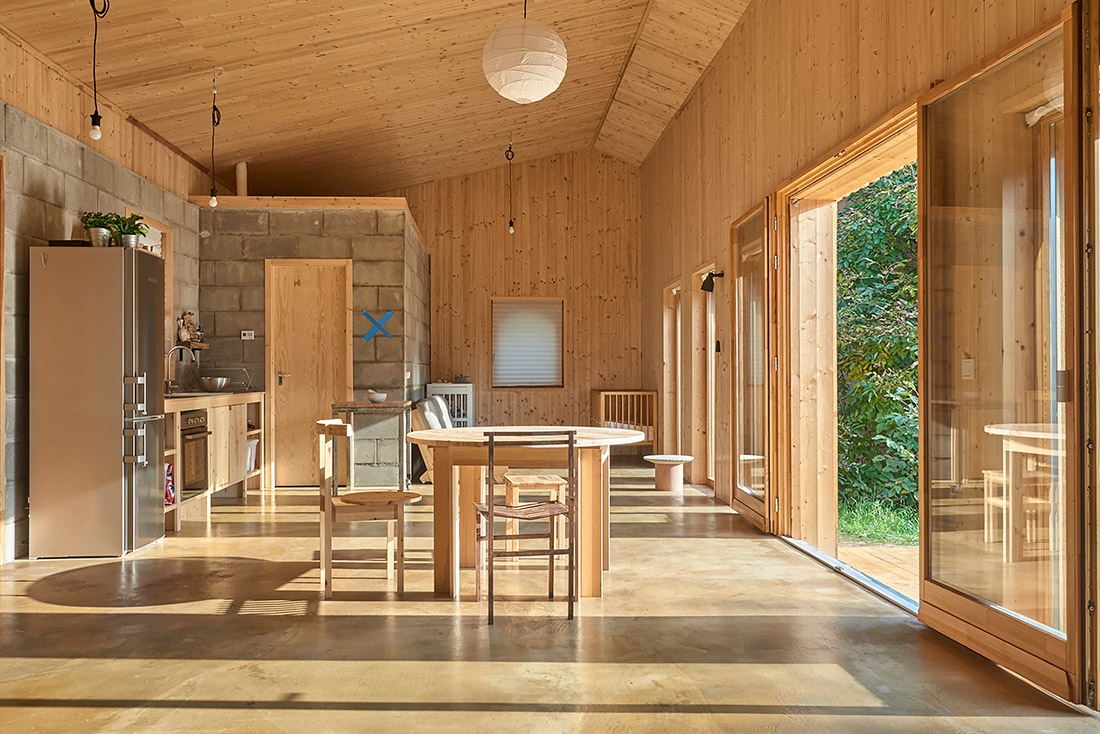 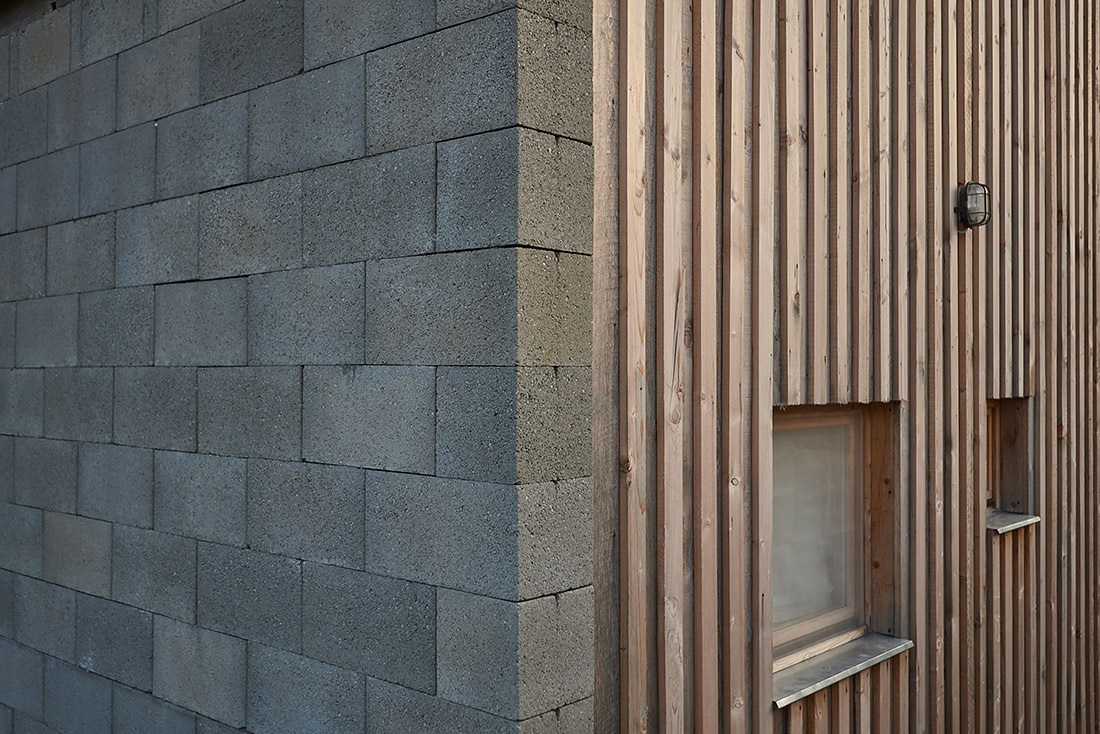 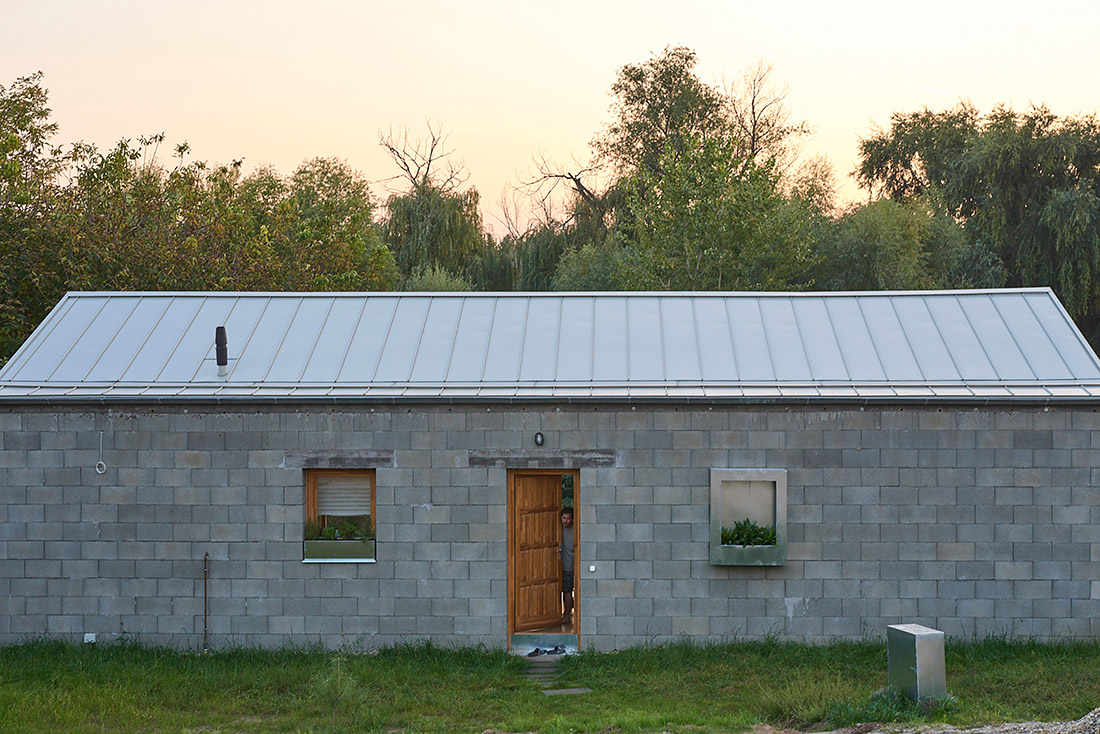 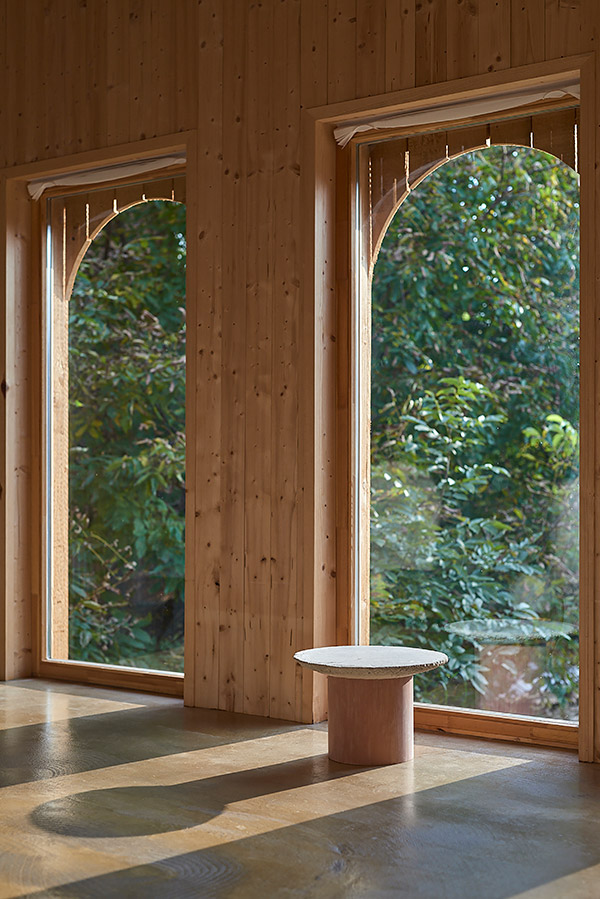 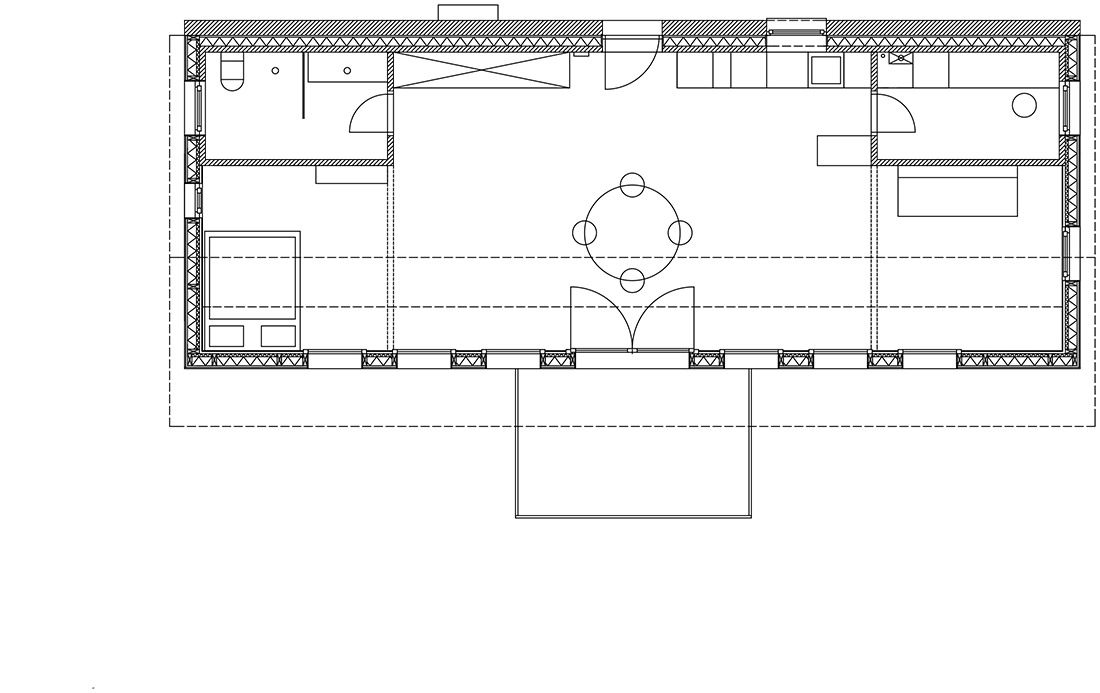