A technical historical monument, the steam-powered Brewery of Lobeč near Mšeno is a witness of the five-hundred-years old tradition of beer brewing in the Kokořín region.

The first written reference to the brewery dates back to 1586. Between 1894 and1897 was the original modest artisanal manufactory rebuilt to become a steam-powered production unit. The production was suspended in the wartime year 1943. In 1948, the idle brewery was taken over by the national administrator. Since 1956, the premises were used merely as a warehouse.

Since 2007, the premises are possessed by RIOFRIO architectural platform and the exemplary redevelopment and revival of the brewery as a tourist attraction of the Kokořínsko protected landscape area is in progress. The brewery was declared a cultural monument by the Ministry of Culture in 2009. In autumn 2015, the rescue, redevelopment and commissioning of the brewery were awarded the prestigious Patrimonium pro futuro conservationist prize. 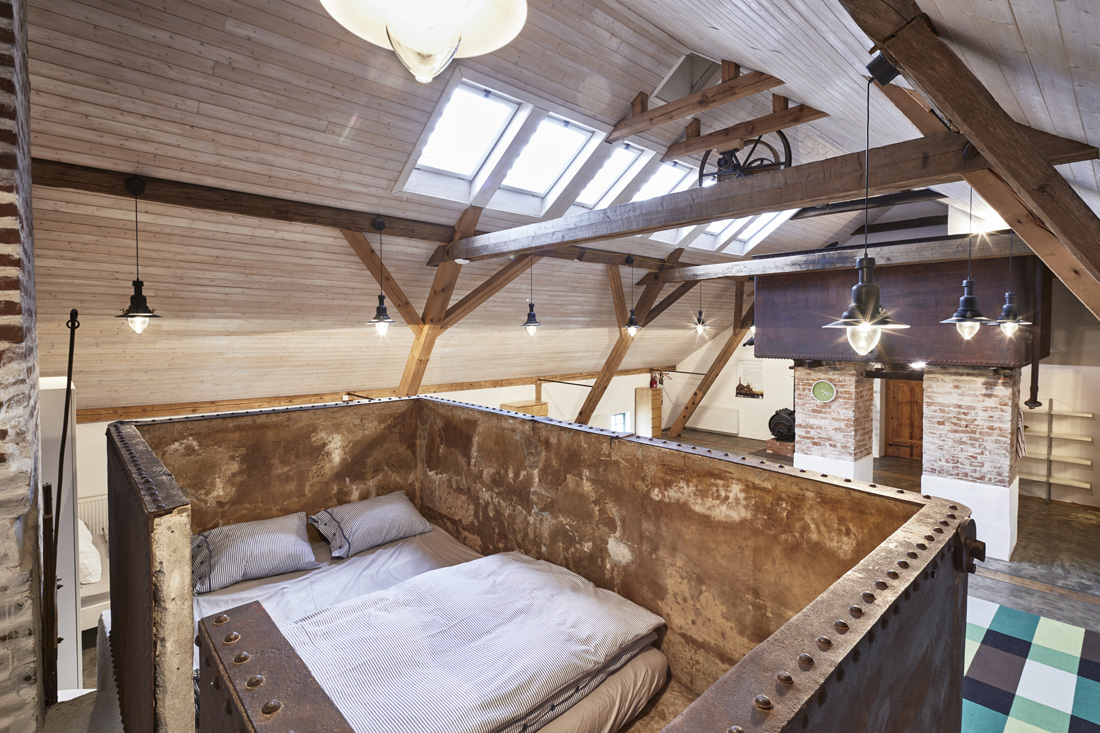 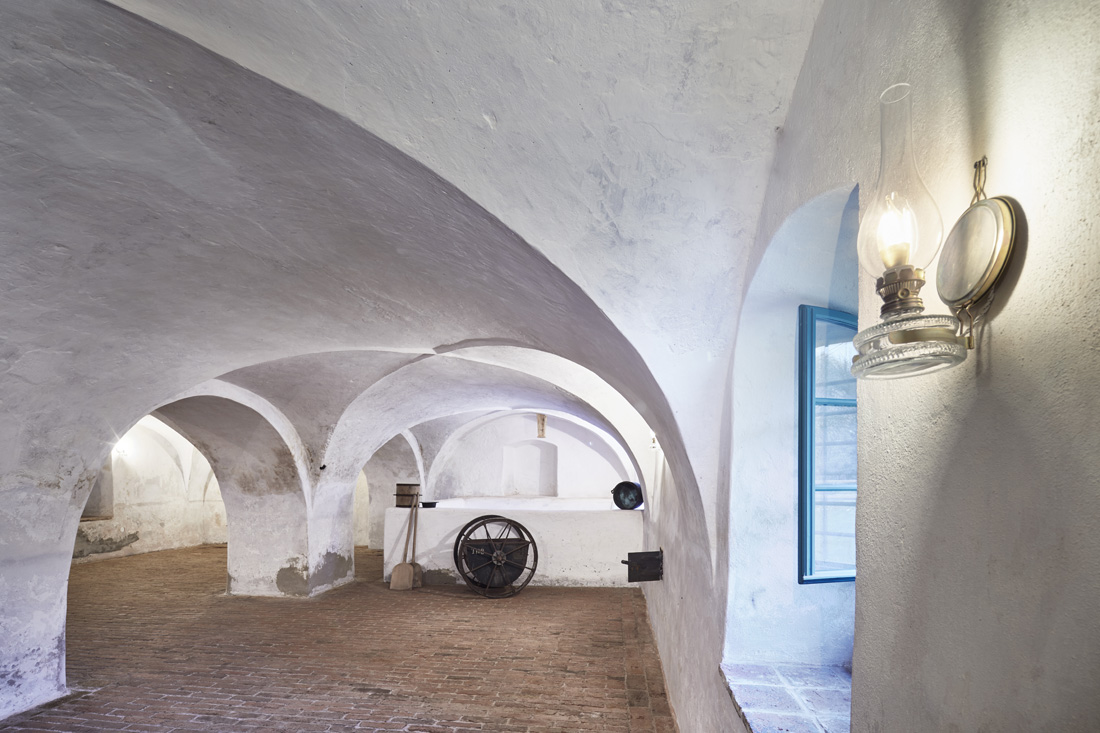 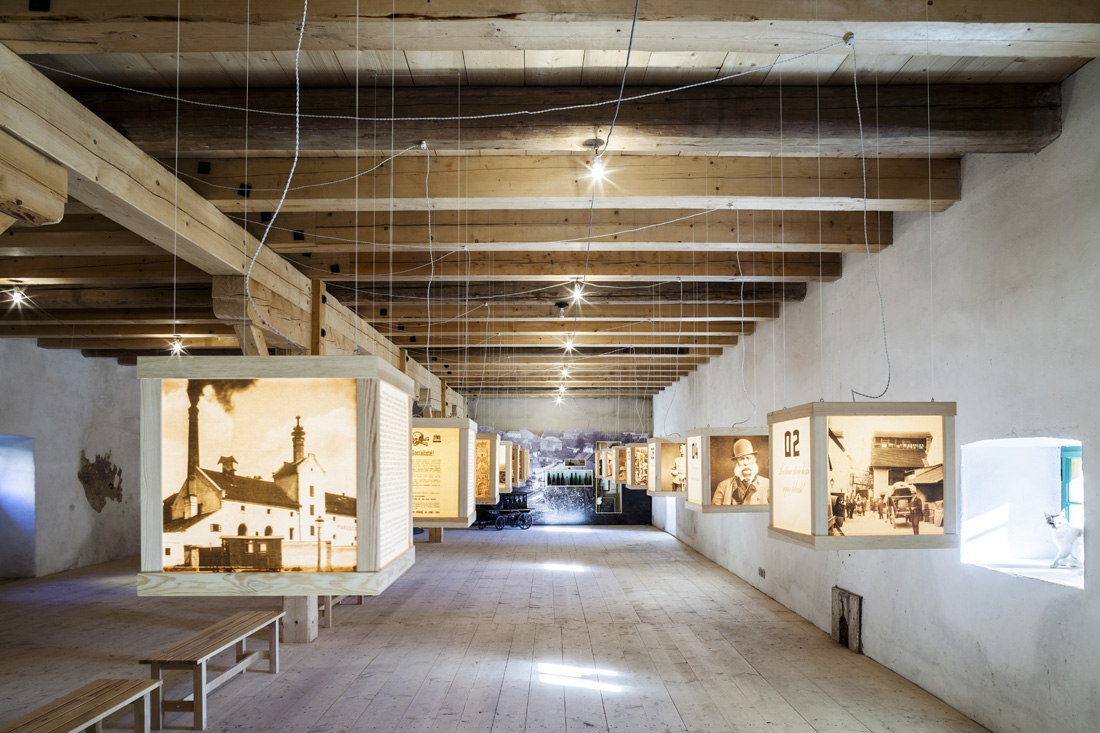 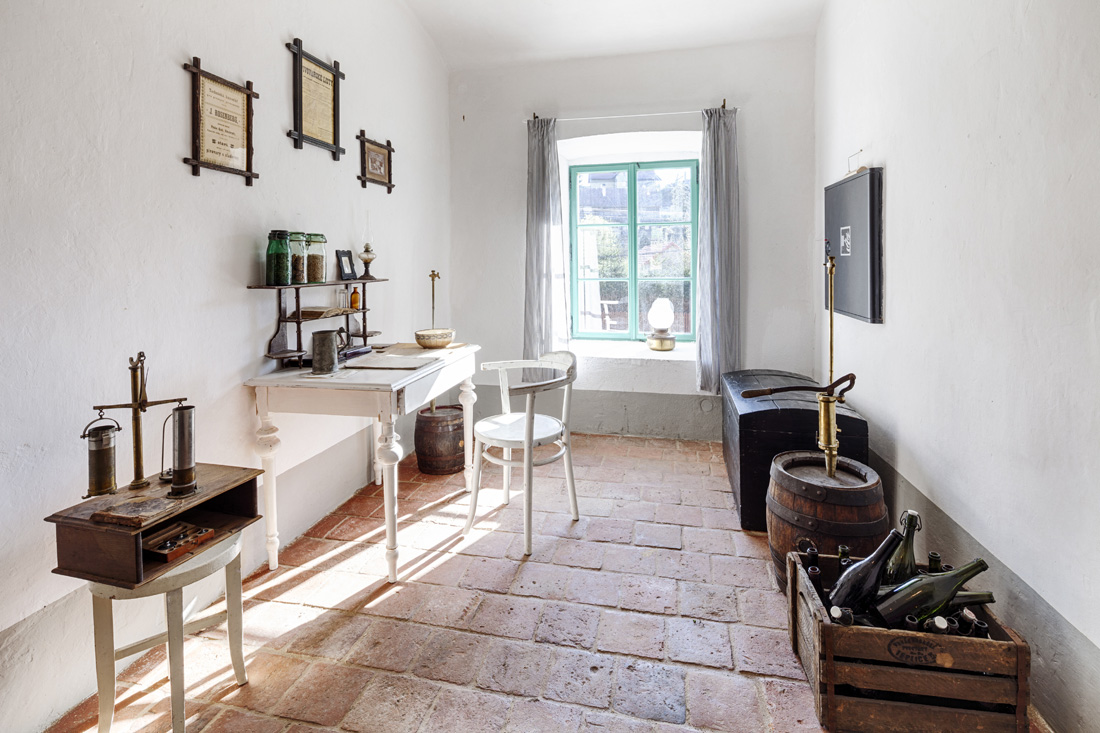 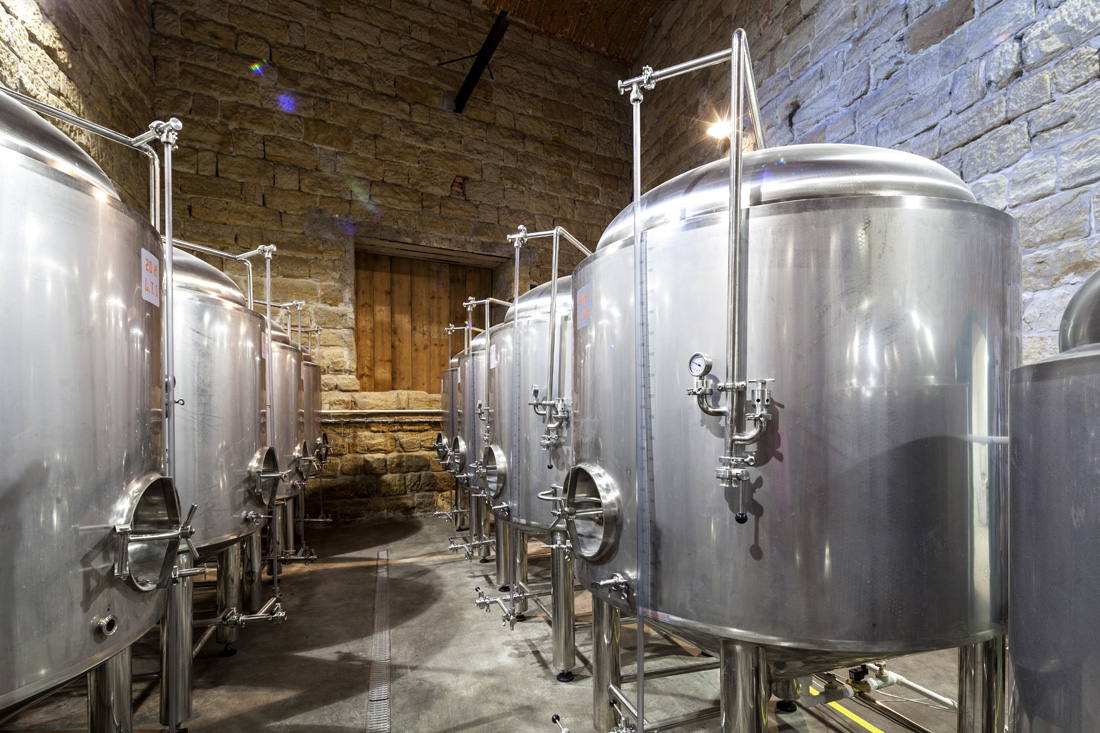 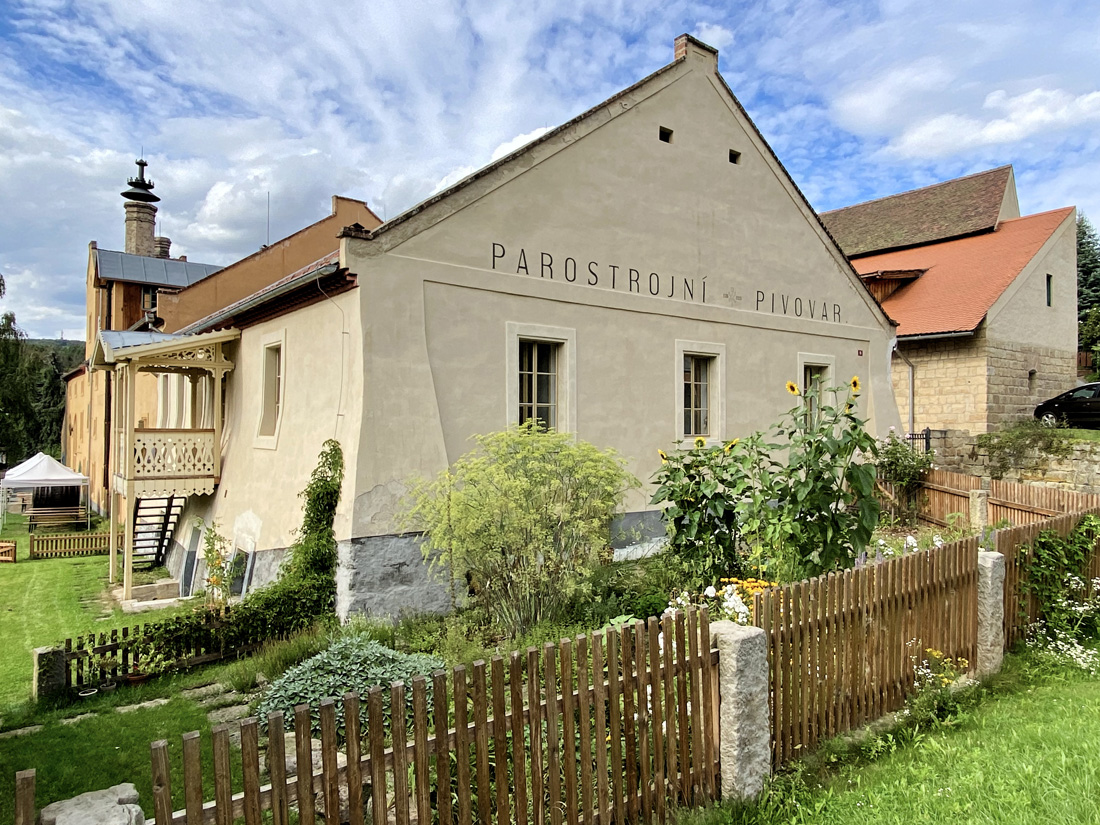 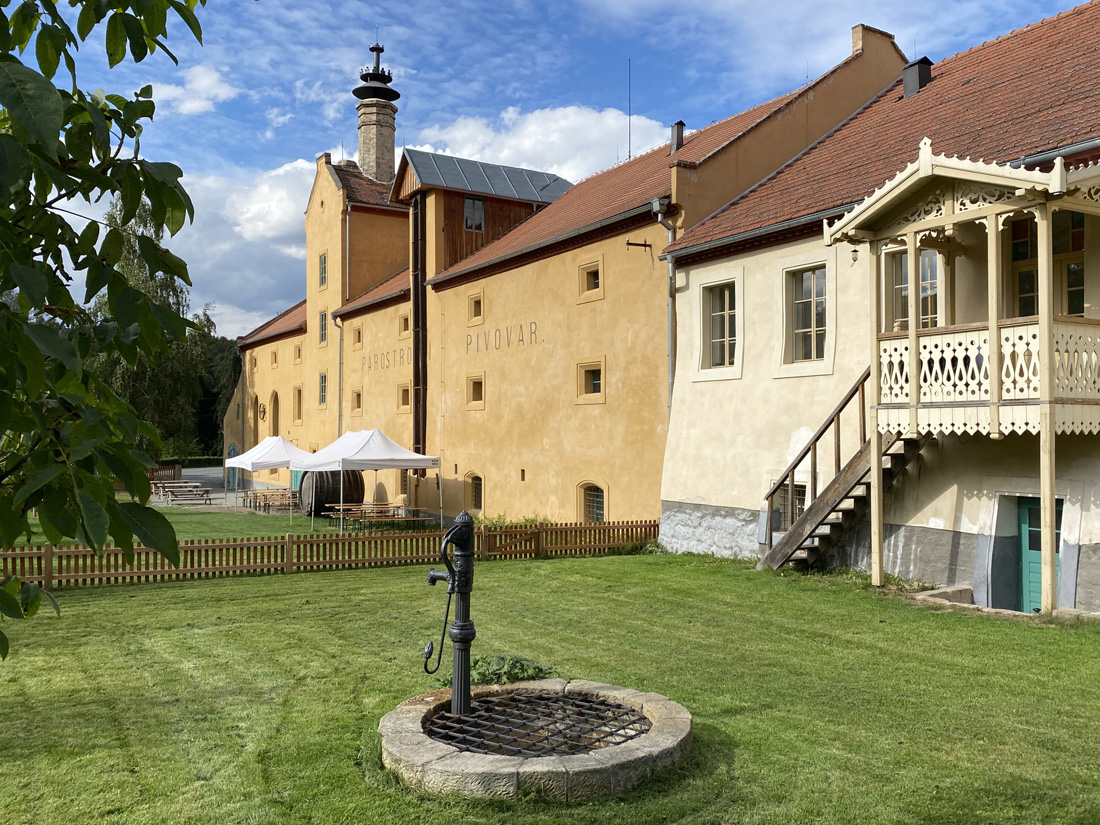