Authenticity of the location has influenced the main idea of the project, which is to use traditional models in both form and materials, to create a modern architectural composition, a vinery with dining and lodging capacities.
The location is part of The Imperial Vineyard spread across 37 acres, dating from the Austro-Hungarian Empire. When researching the old photographs and data we were inspired to combine the shapes of old vinery and traditional Herzegovinian houses to create a modern architectural composition. The architectural shape of the old vinery is incorporated into a white cube housing the hotel, and industrial facilities are accommodated in a traditional stone house.
Materials used are based on the Herzegovinian tradition of stone building, called suhozid. There are no connecting lines visible in any part of the structure. The largest cube is covered with flagstone using the same technology as that in the old times. Aiming for modern architectural expression we hid all the gutters and all the openings were treated in a minimalistic manner.
One of the main challenges posed was to incorporate vinery and catering, while keeping them separate.

The biggest quality of the project rests in the perfect harmony of composition of materials used, form thus achieved and the very purpose of the project as both the materials and the technology are derived from and rely on the practices of traditional building and architecture used in the local community for centuries.

Statement by the jury
The winery and hotel in Mostar by AAA group showcases how using traditional building materials and forms can fit successfully with contemporary architecture. 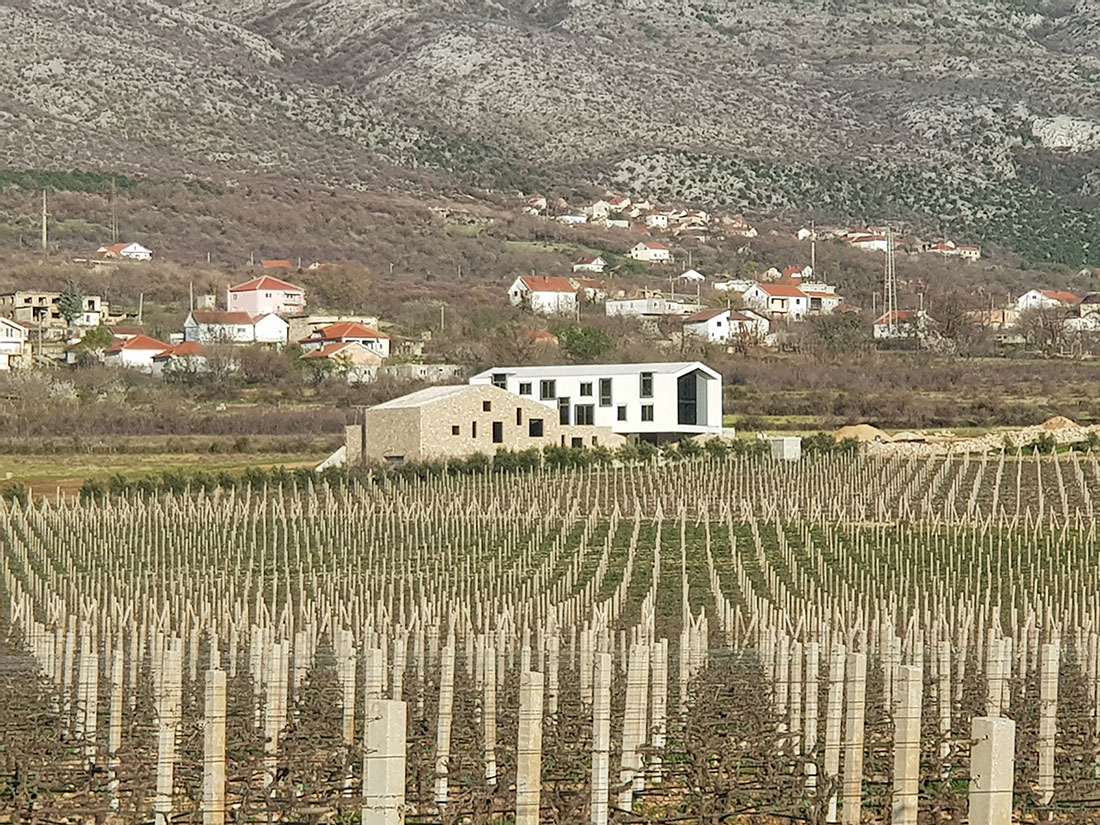 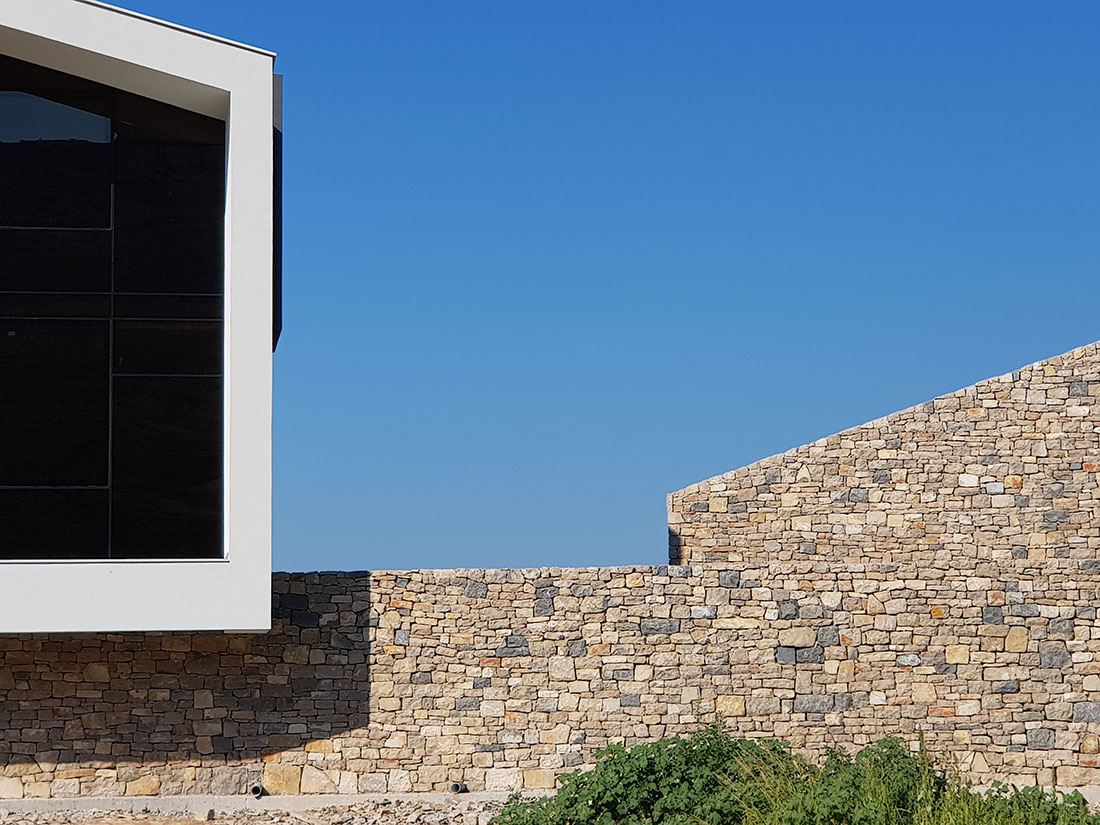 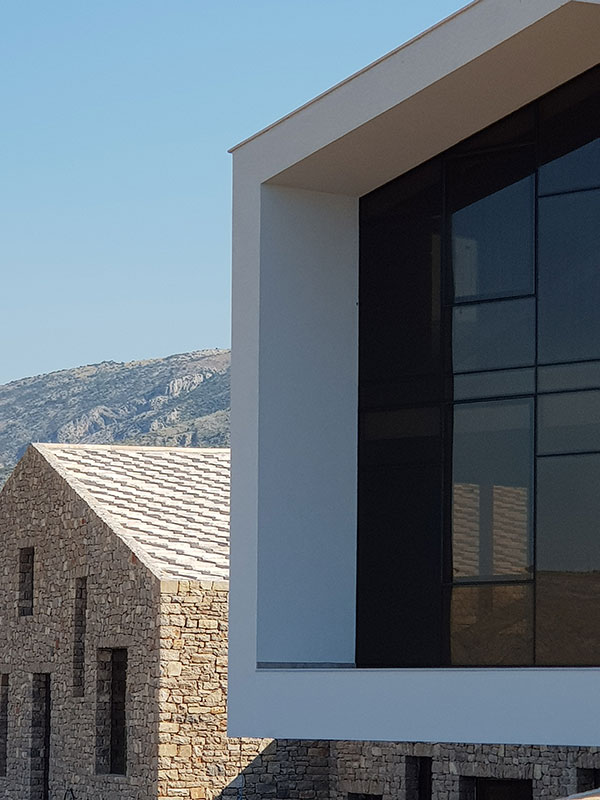 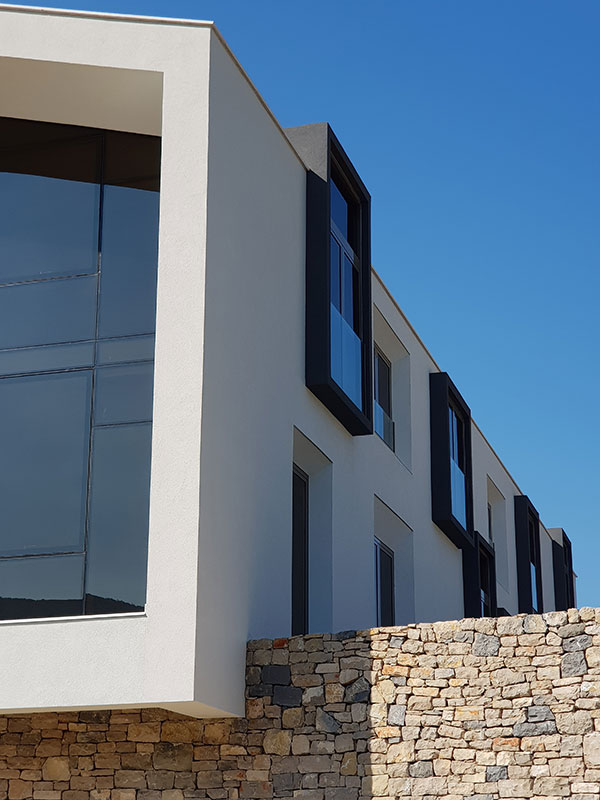 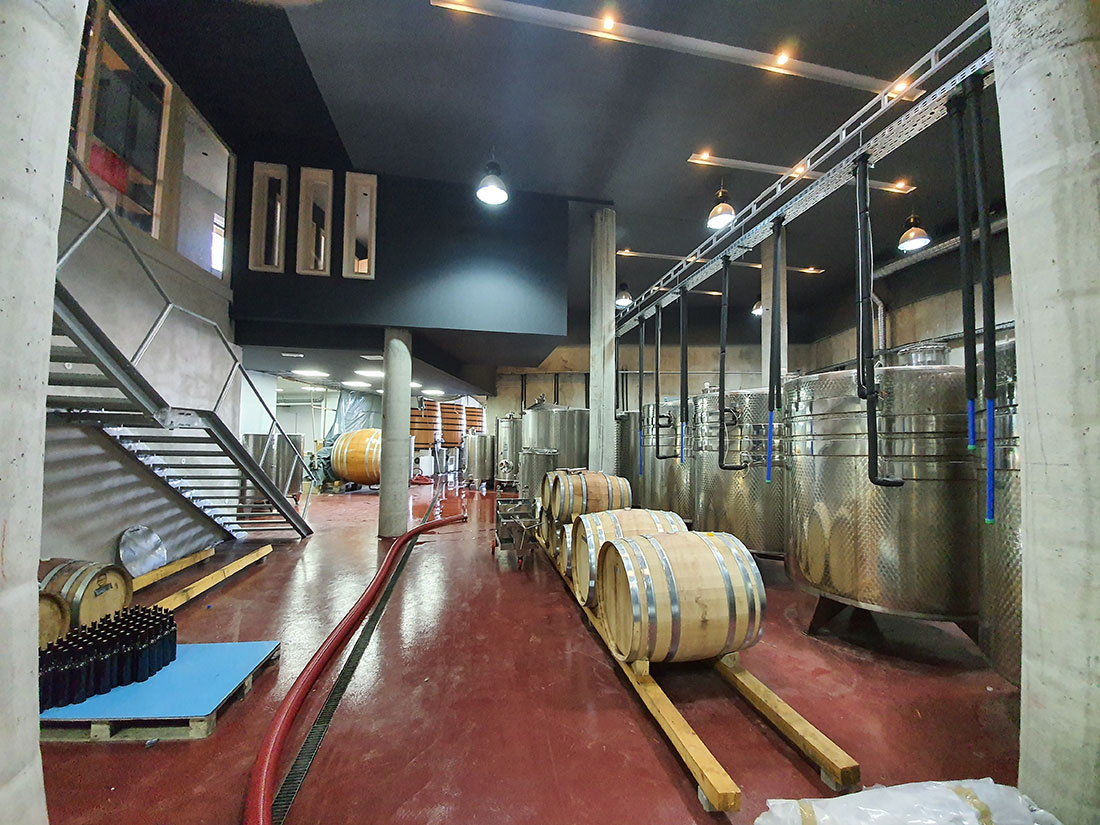 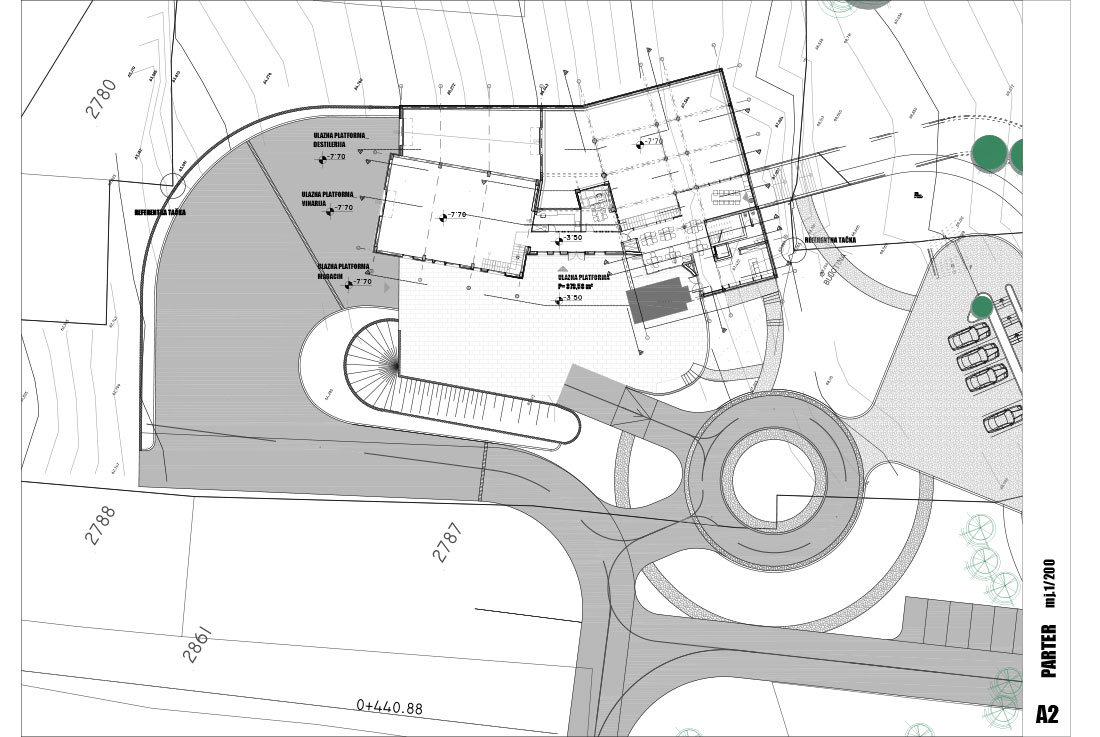 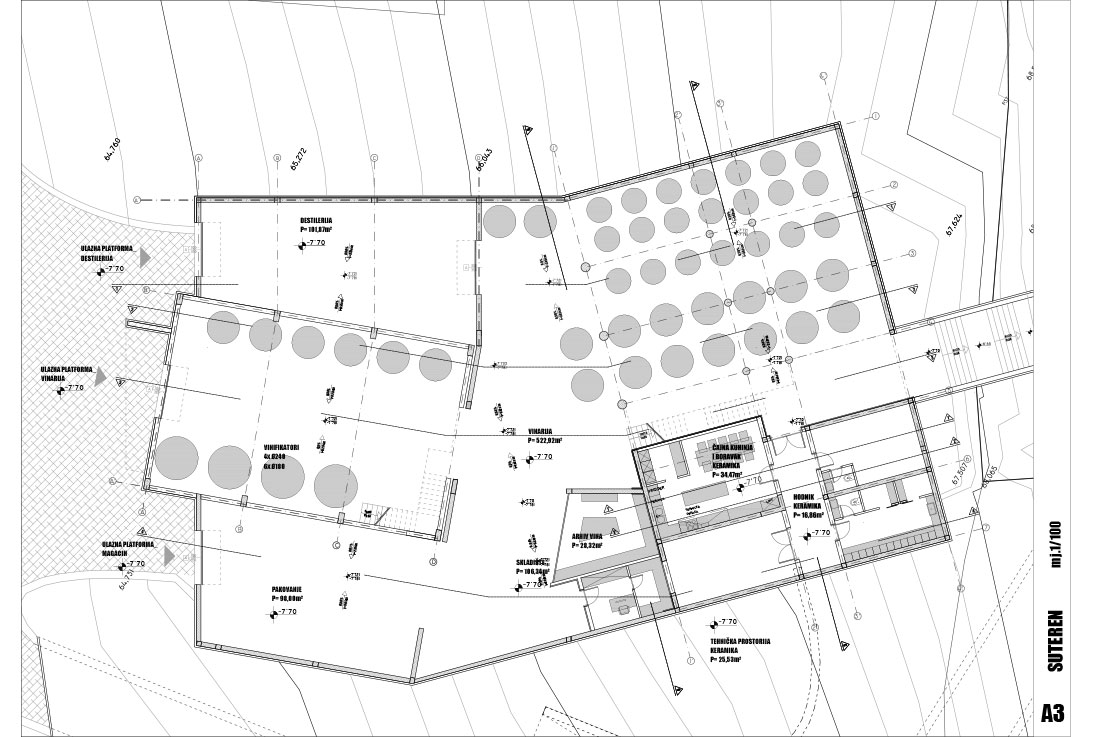 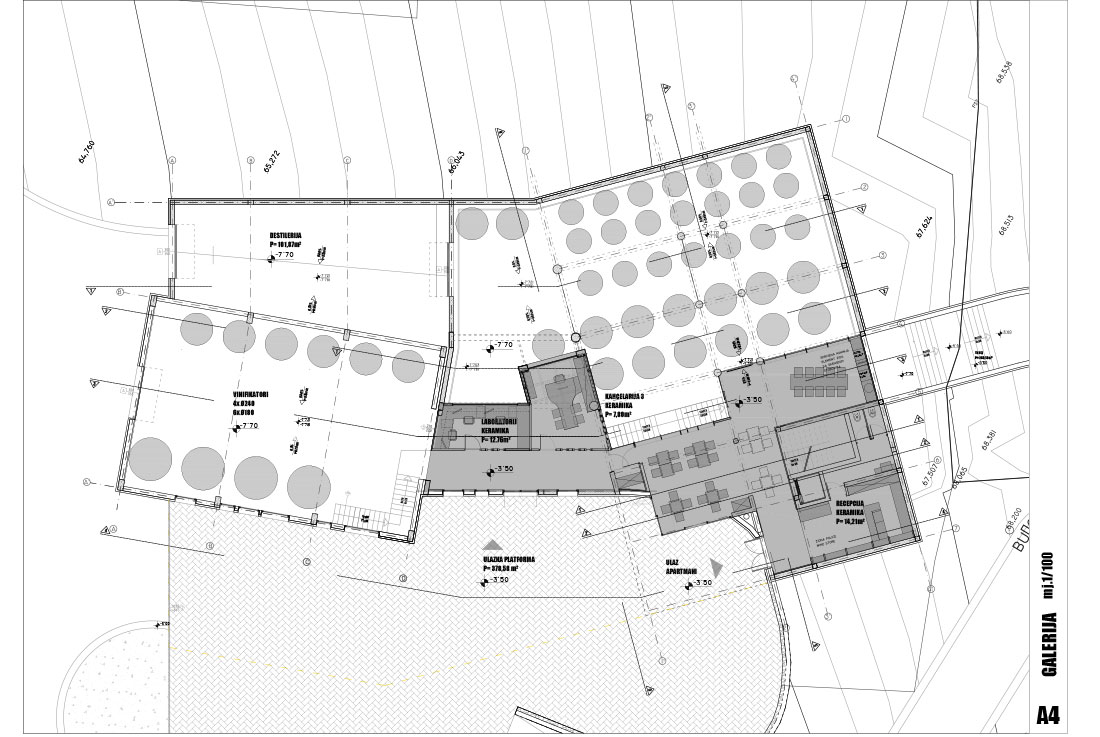 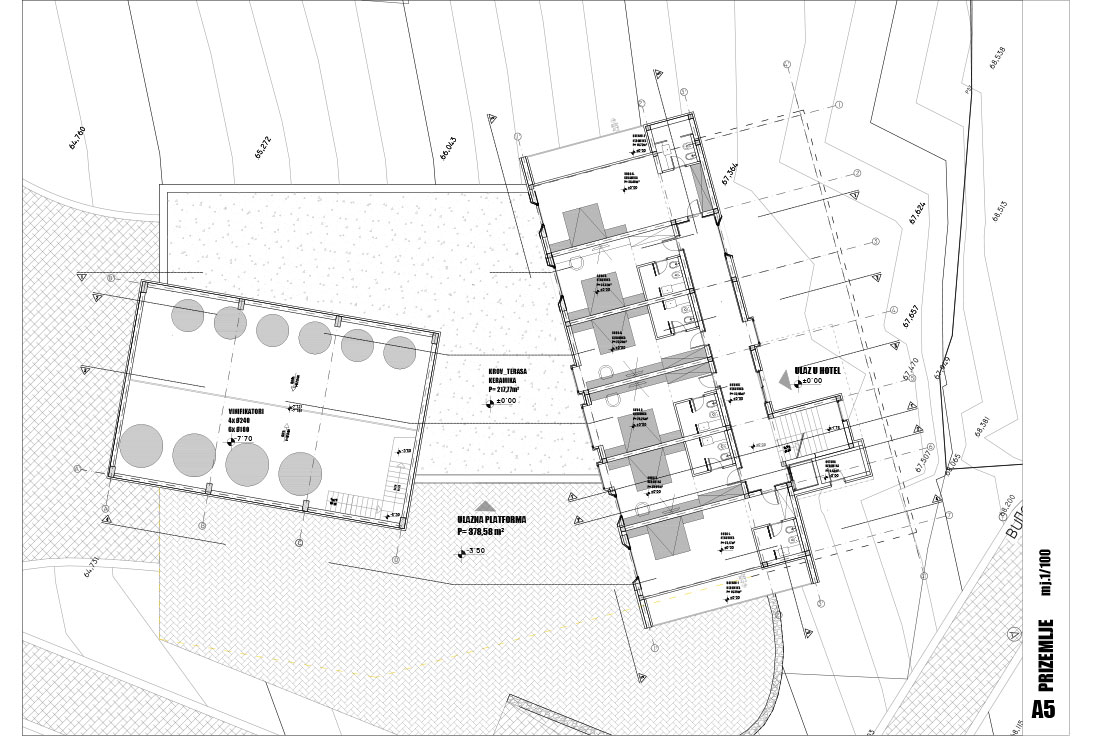 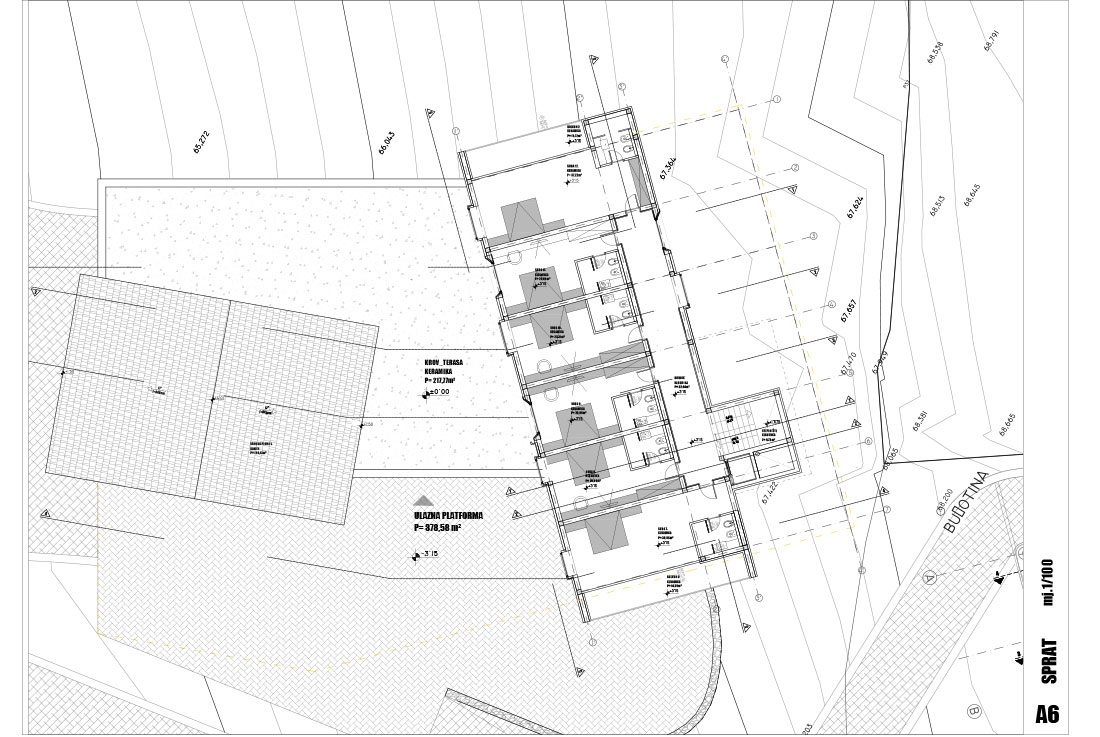