Dvojka is a small wine bar in Letná, Prague.

We designed the interior of Dvojka for Richard Preisler with whom we’ve worked for a number of years on various commercial and non-commercial projects. Richard was, in fact, our very first client. It has been exactly ten years since we started working for him. In that time we’ve become friends and we know that having a place like this has been a long-time dream of his. That’s why we wanted the interior to express his personality the way we see it. We’d come up with several designs but kept saying to ourselves that it still wasn’t “Richard” enough. Than Honza came up with a photo of a scruffy old iPhone, which became a bit of a template for Dvojka. Contemporary and modern on the one hand, a little punk and vintage with an artistic vibe on the other. That’s because Richard himself, besides running an art gallery, comes from an artistic background.

Another goal we set ourselves was to create a friendly and pleasant space in which people would feel relaxed even before drinking the first glass of wine. This is reflected in the choice of furniture, lighting and flooring. Therefore, to sum up, these are the requirements we set out to meet.

We then took a couple of old workbenches and stools, several old refrigerators to keep the wine cool and we painted everything, including the walls, white. This gave the entire space a unified look and made it all about the play of light and shadow. We poured concrete over the floor and spattered it with white colour, which makes it look as if you’re in someone’s studio – or perhaps in a vintage refrigerator shop. There is a neon number two on the wall in the colour of red wine – a bit of a clue what the Bar is all about.

One could say it’s utter simplicity – a place where everything comes together to become a single whole.

Jan Plecháč and Henry Wielgus met during their studies at AAAD (The Academy of Art, Architecture and Design in Prague) where there first collaborations began. After Jan Plecháč exhibited his thesis work at Salone Sattellite 2011, he gained much attention from gallerists and well-known manufacturers.

For his work he has been awarded the title of Discovery of the Year,
during the Czech Grand Design Awards as well as the Elle Décor International Award. In 2012 Jan Plecháč and Henry Wielgus founded studio Jan Plechac & Henry Wielgus together, whose work transcends the barriers between art, architecture and design. Currently, studio Jan Plechac&Henry Wielgus is commissioned or international renowned galleries and brands such as Rossana Orlandi Gallery, Mint shop, Luminaire, Lasvit, Cappellini or Menu.

Studio Jan Plechac & Henry Wielgus was founded in 2011. It was a good year! 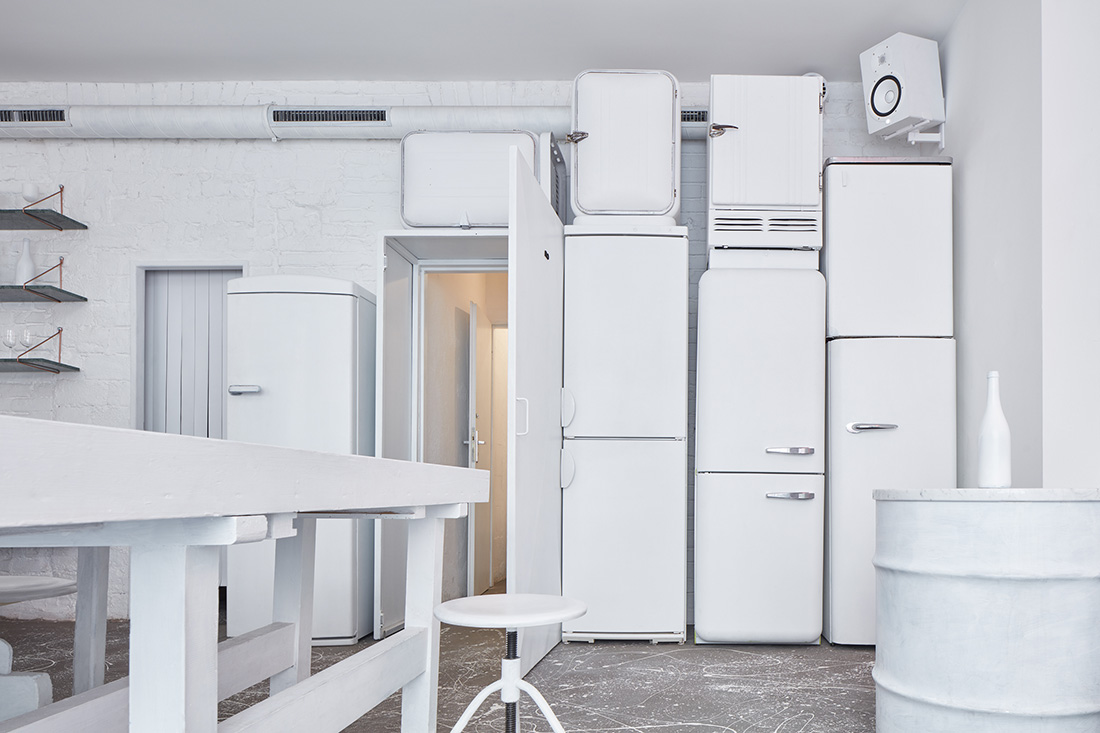 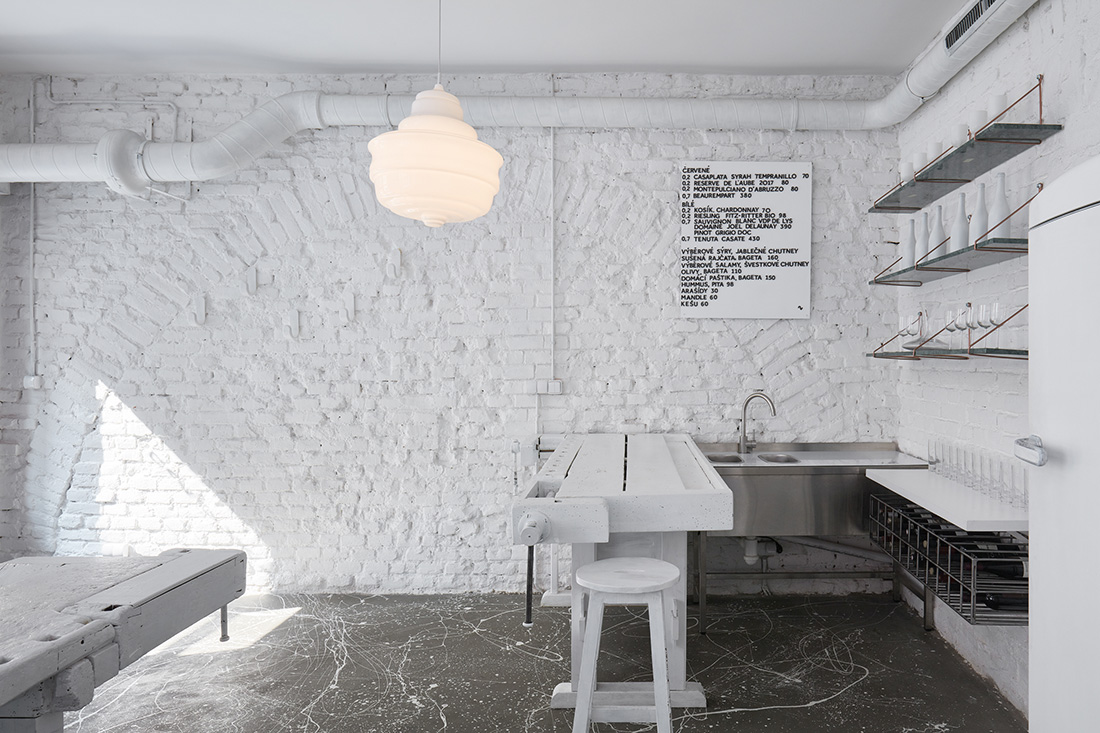 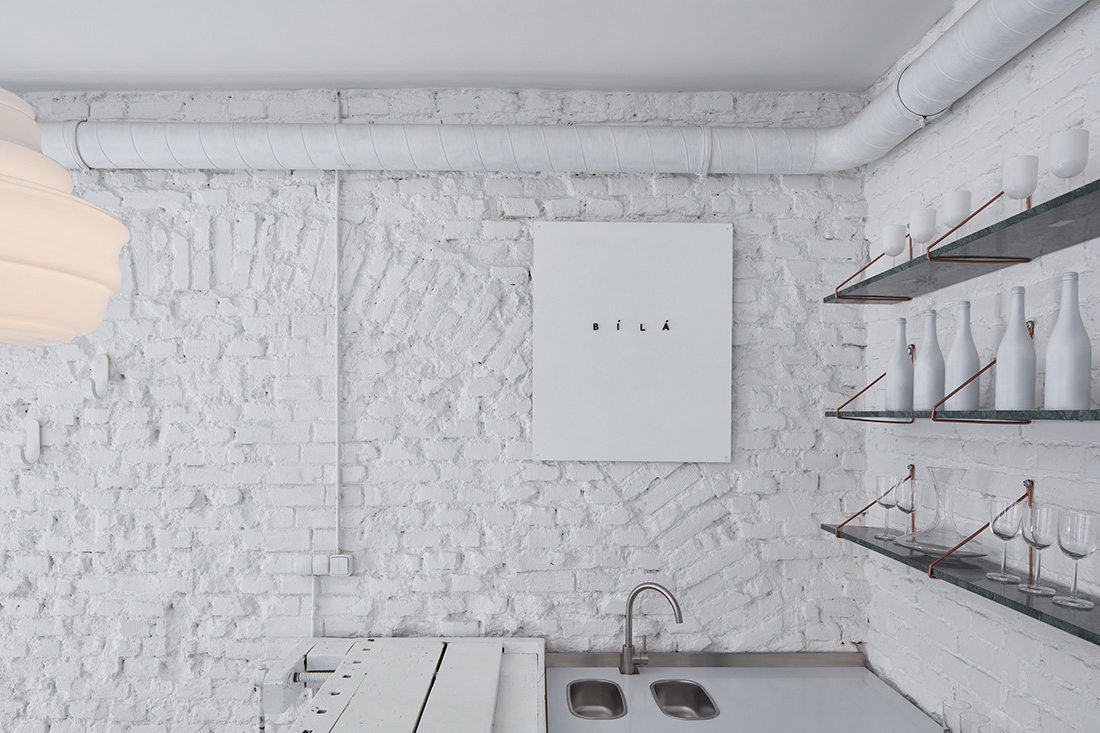 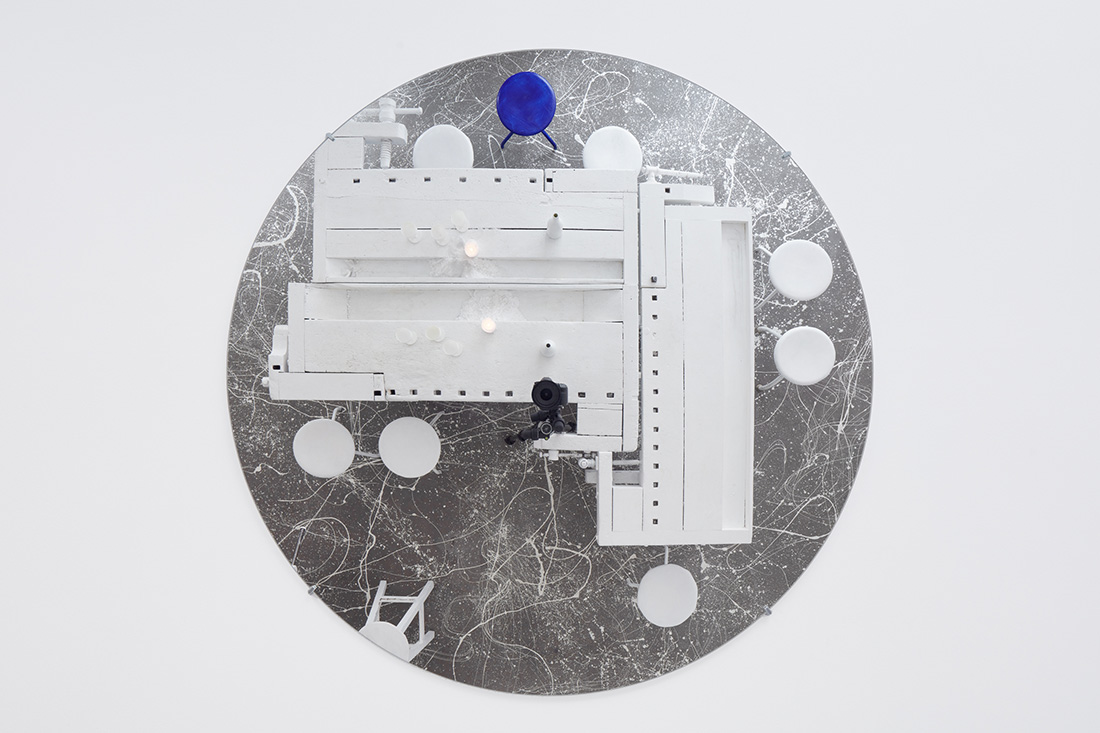 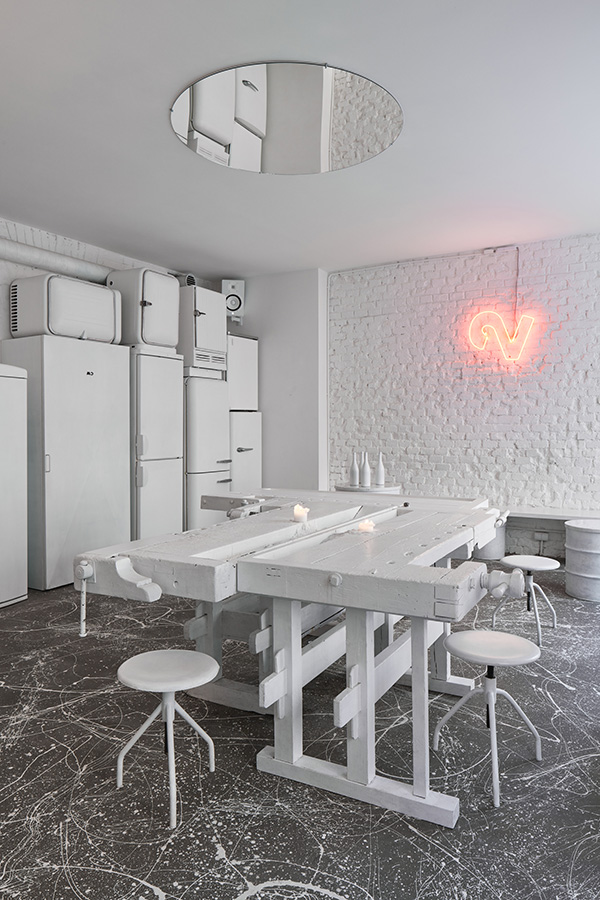 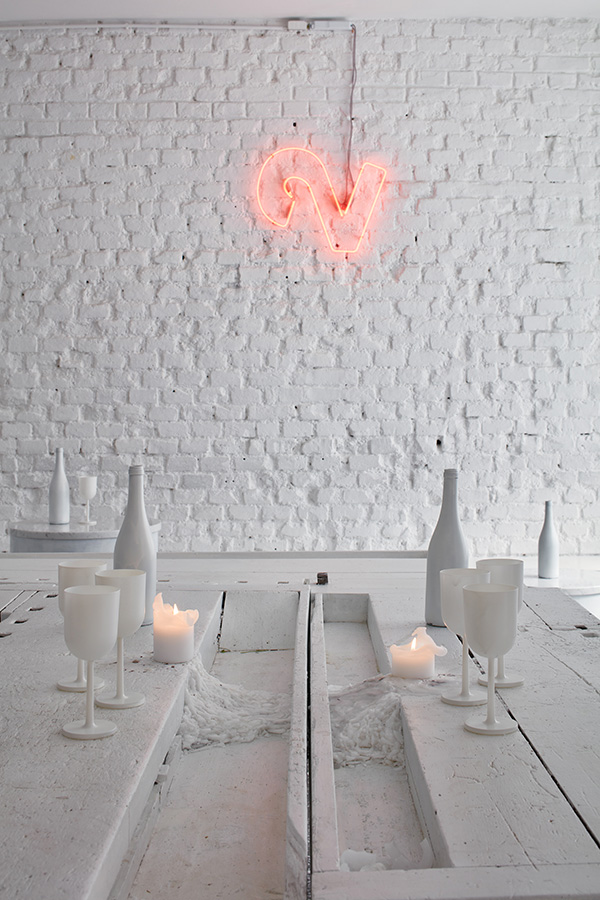 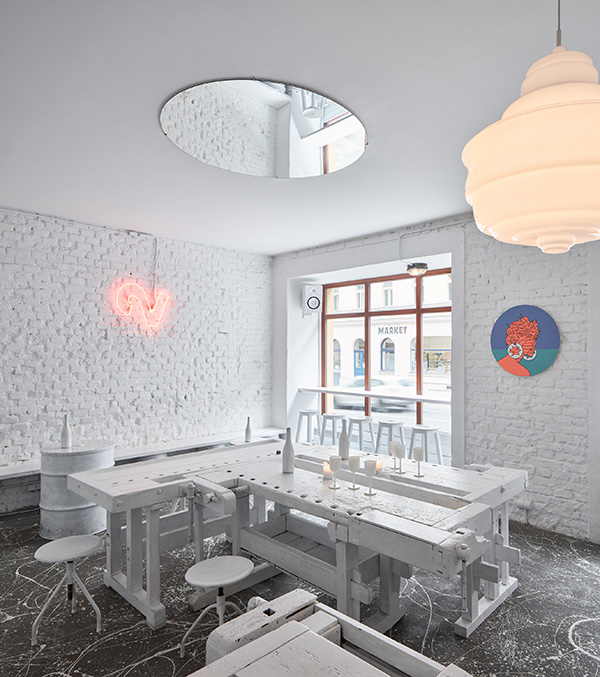 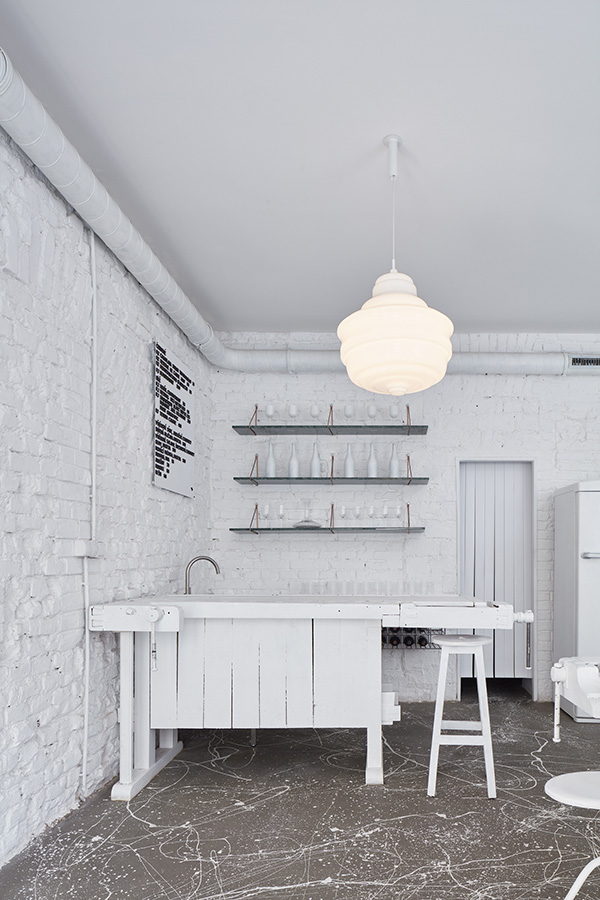 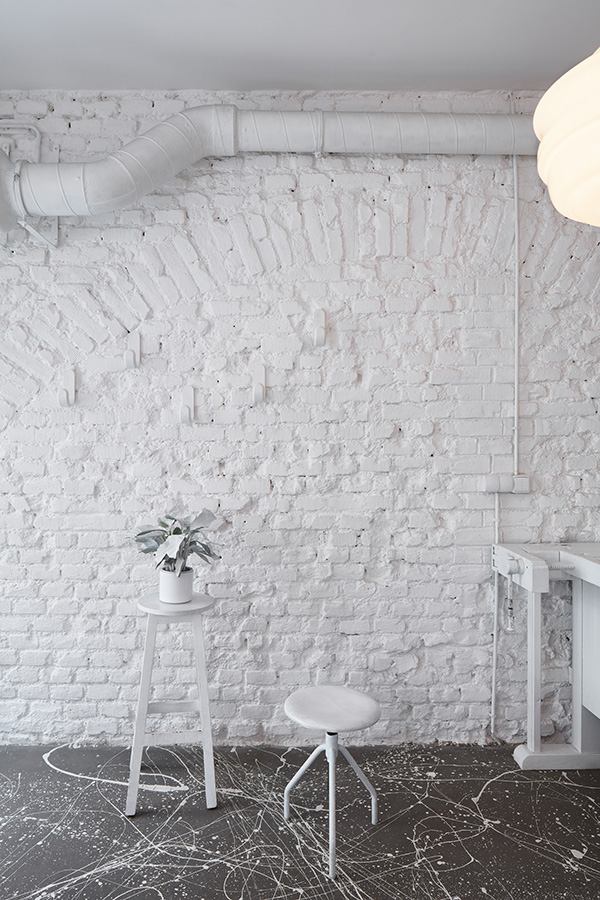 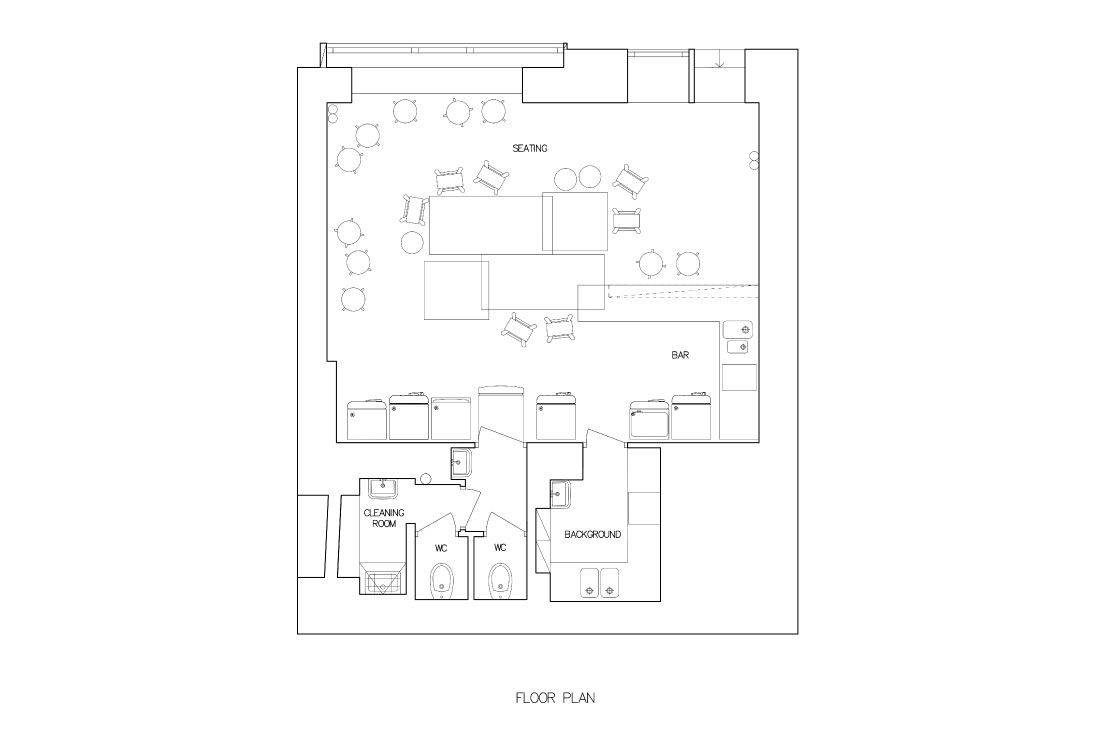