Hotel Plesnik is a boutique family hotel, found in the heart of a nature park, boasting a tradition spanning over eighty years. Its exceptional location at the end of a glacial valley offers an unforgettable view of the majestic peaks of the Kamnik-Savinja Alps. As Logarska Valley is claimed by many to be one of the most beautiful valleys in Europe, the amazing view of this natural wonder was the obvious choice for one of the leading motifs in the renovation of the hotel’s wellness centre. 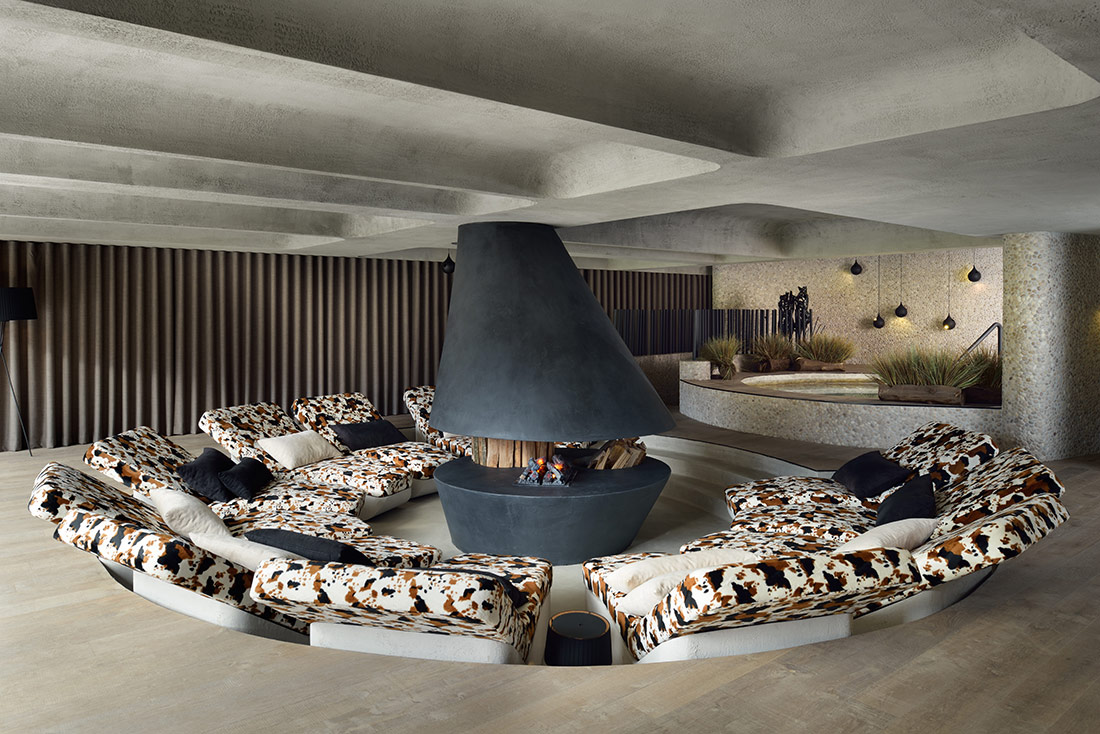 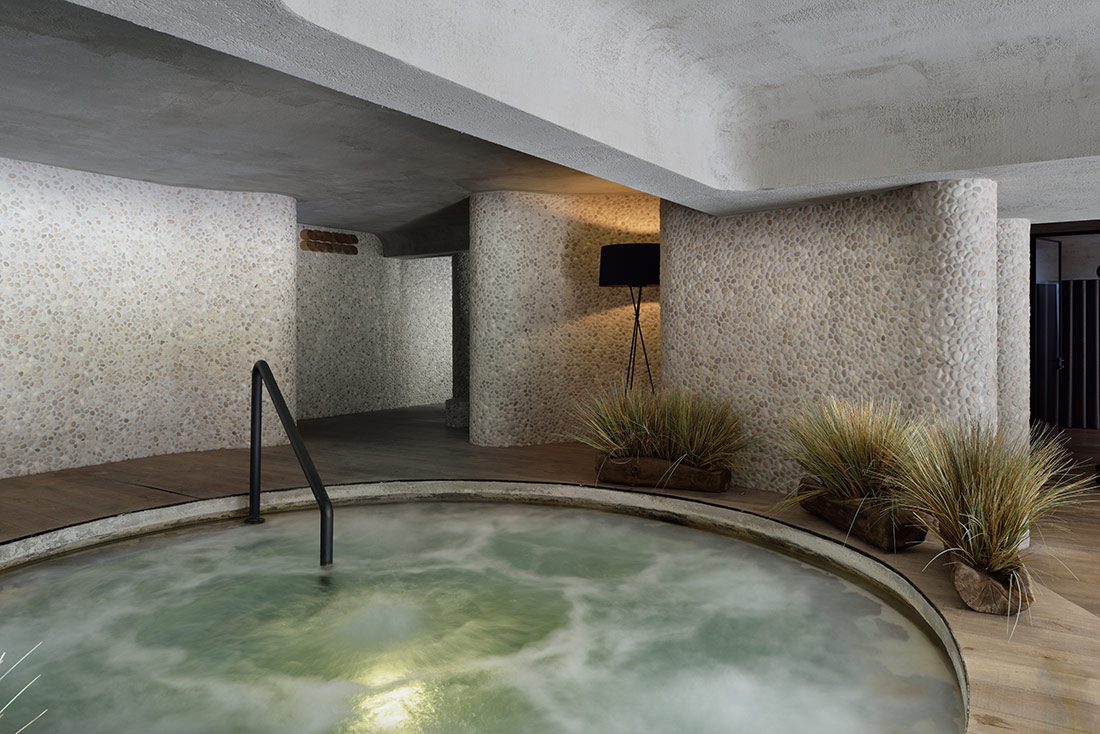 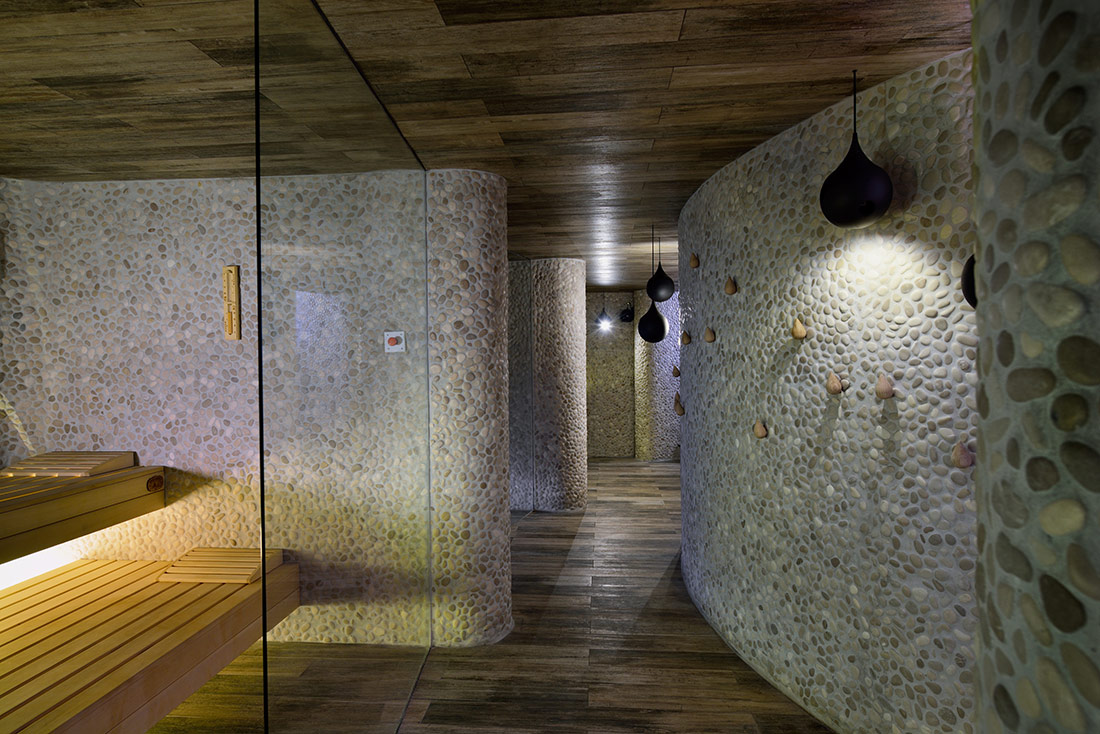 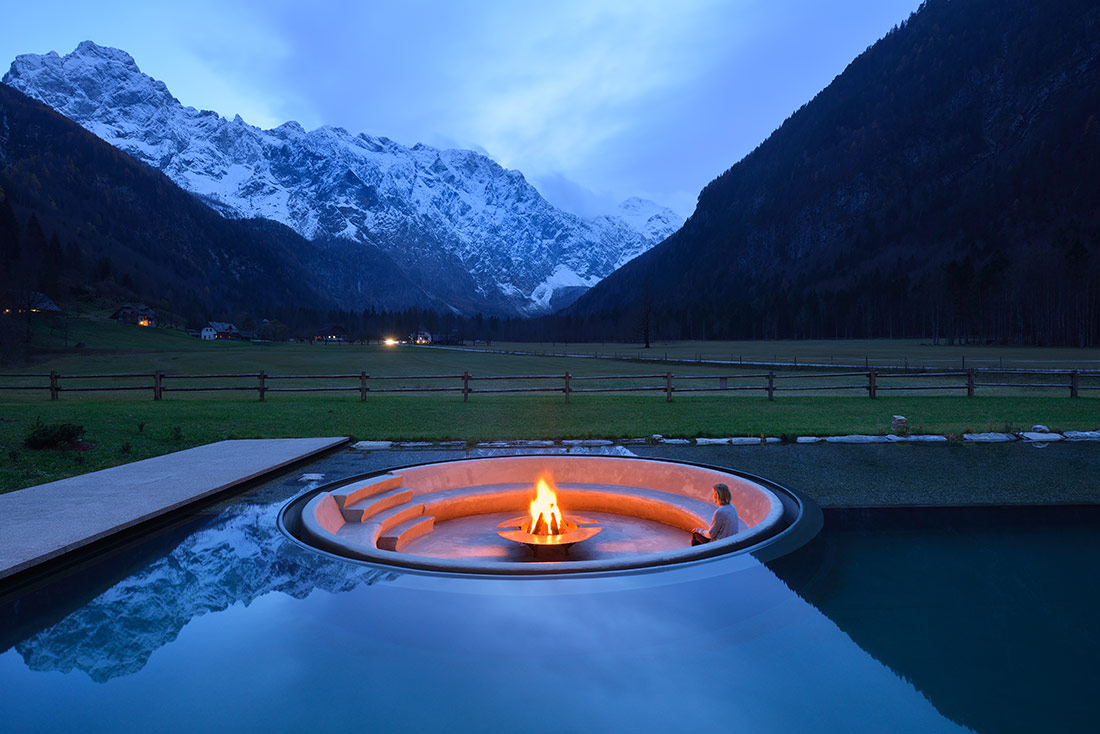 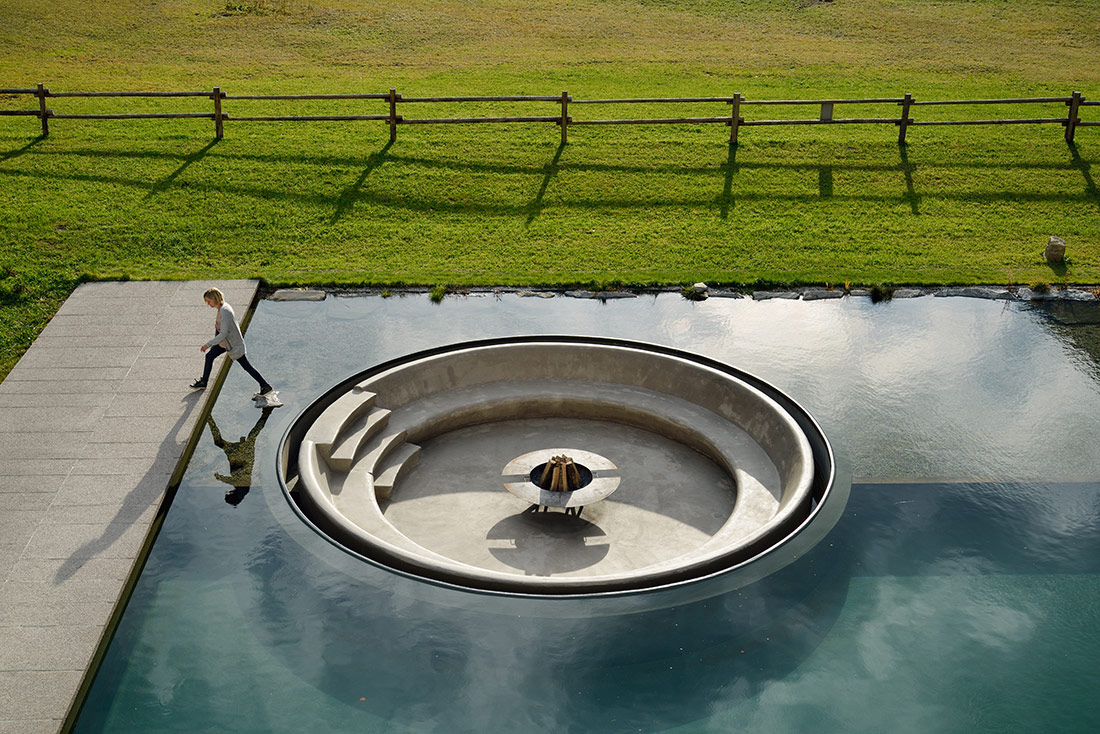 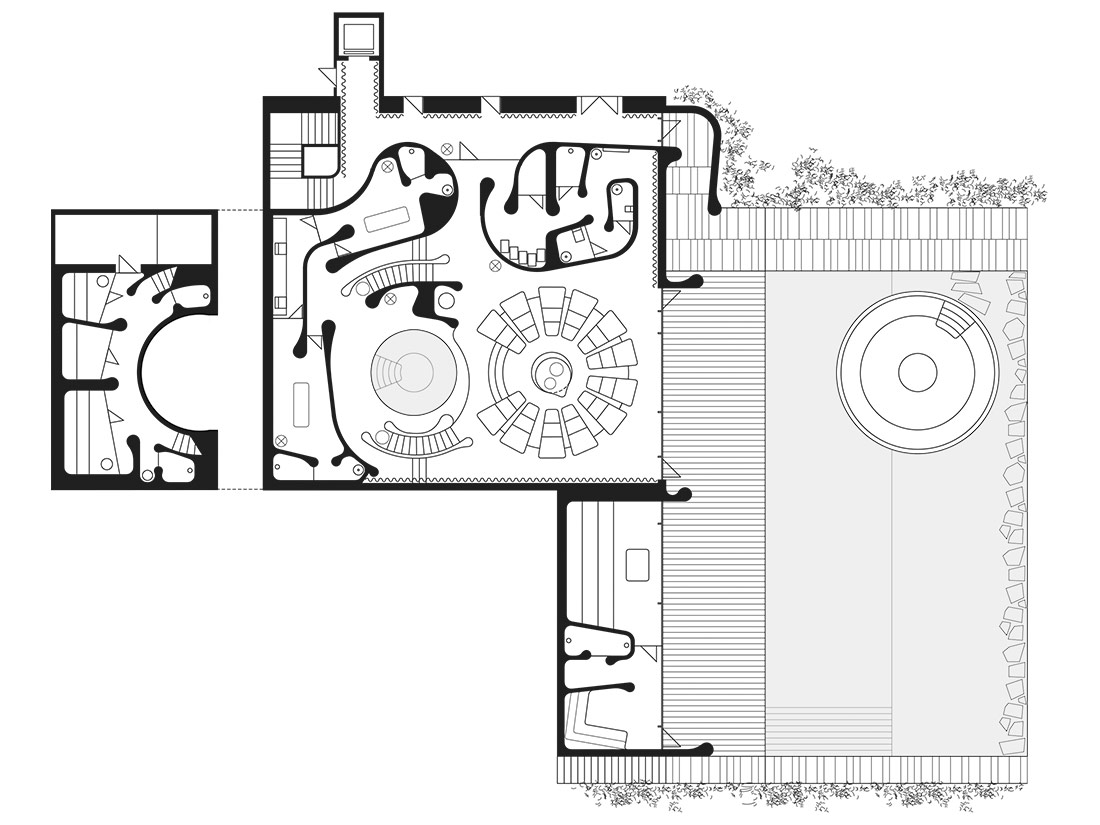