An office is not an office…
The target was to generate an atmospheric space that creates a feeling more like a club or a bar than a conventional “old school” office space. So we took typologies and spatial sequences of classic bars and transformed them to an up-to-date working space with additional functions and devices.

At the front desk, the visitor is expected and accompanied to the waiting area. The waiting area („wait to be seated“) turns into an atmospheric space to sit and relax and then to be passed on to one of the other areas. The picture gallery becomes the project gallery with renderings, sketches, models and plans of finished and upcoming projects a representative cross-section of the current portfolio. The individual workspaces and areas appear either as a transparent, communicative whole or they are divided and used as smaller working and communication zones. Fabric, colours and materials have the intention to be elegant and classic ones, which are modern but not fashionable. The utilized furniture is future classics, so that the users interface becomes a modern one and stands off the space-time-continuum.
…this is about style and not about styling.

An office is not an office…
The target was to generate an atmospheric space that creates a feeling more like a club or a bar than a conventional “old school” office space.

Martin Mostböck is an internationally established architect and designer living and working in Vienna. He studied Architecture at the University of Technology Vienna and received his Diploma in 1994. Since 1994 he has been practicing with Coop Himmelb(l)au in the fields of architecture, design, construction and urban planning.

2001 founding Studio Martin Mostböck. Martin Mostböck has taught Design Studio and was lecturer at the University of Technology/Vienna, Design Museum Holon/Tel Aviv and the University of Applied Arts/Vienna. He has received many national and international Awards and nominations for his work. His work and designs have been shown in numerous exhibitions throughout Europe, Asia, Middle East, North America and Australia and it is also part of the some of the world’s most prestigious museum collections like the Museum of Arts and Design/New York, the Design Museum Holon/Tel Aviv and the Austrian Museum of Applied Arts/Contemporary Art/Vienna. 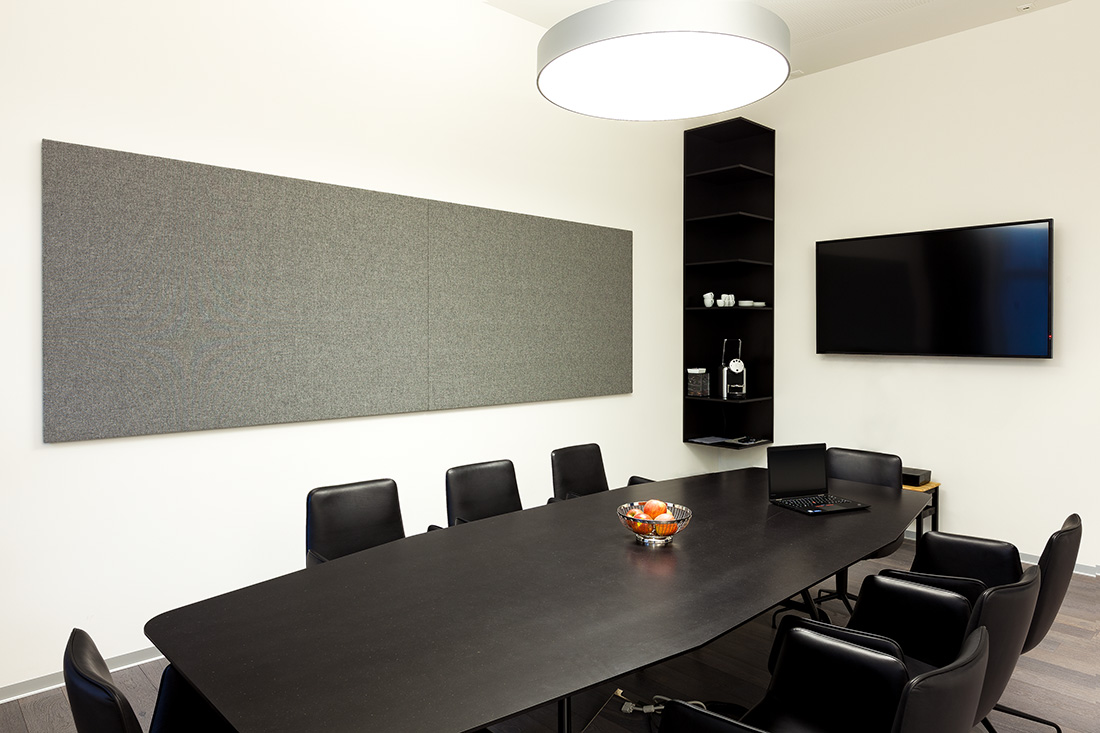 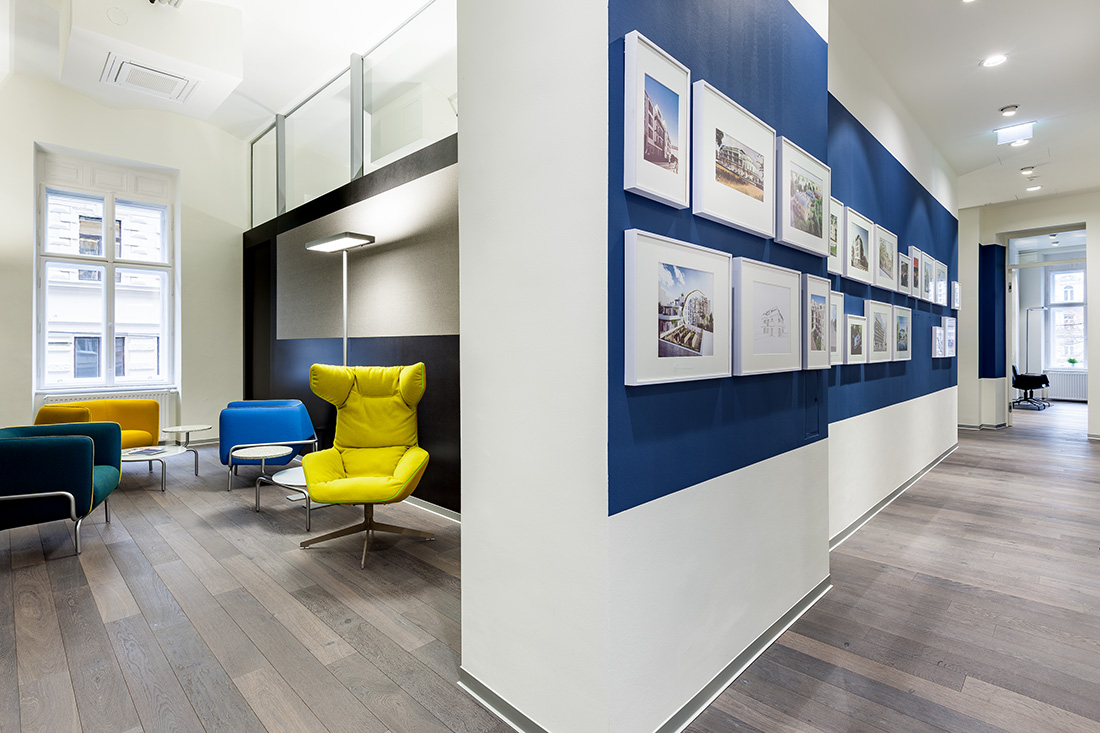 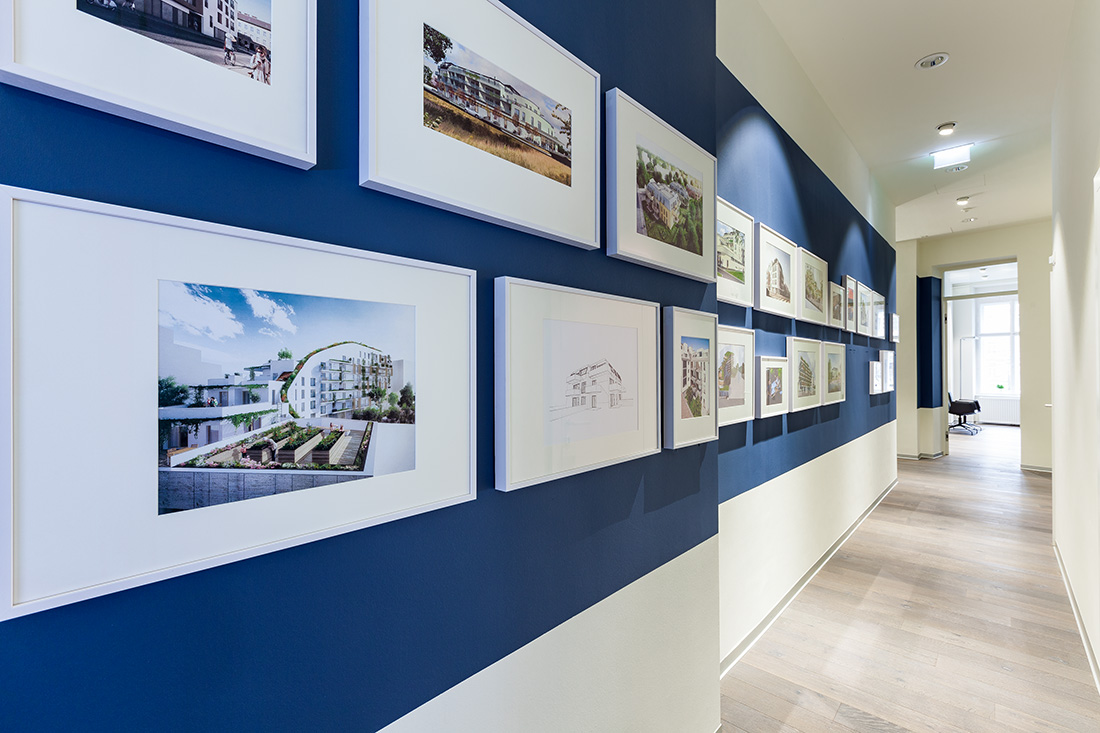 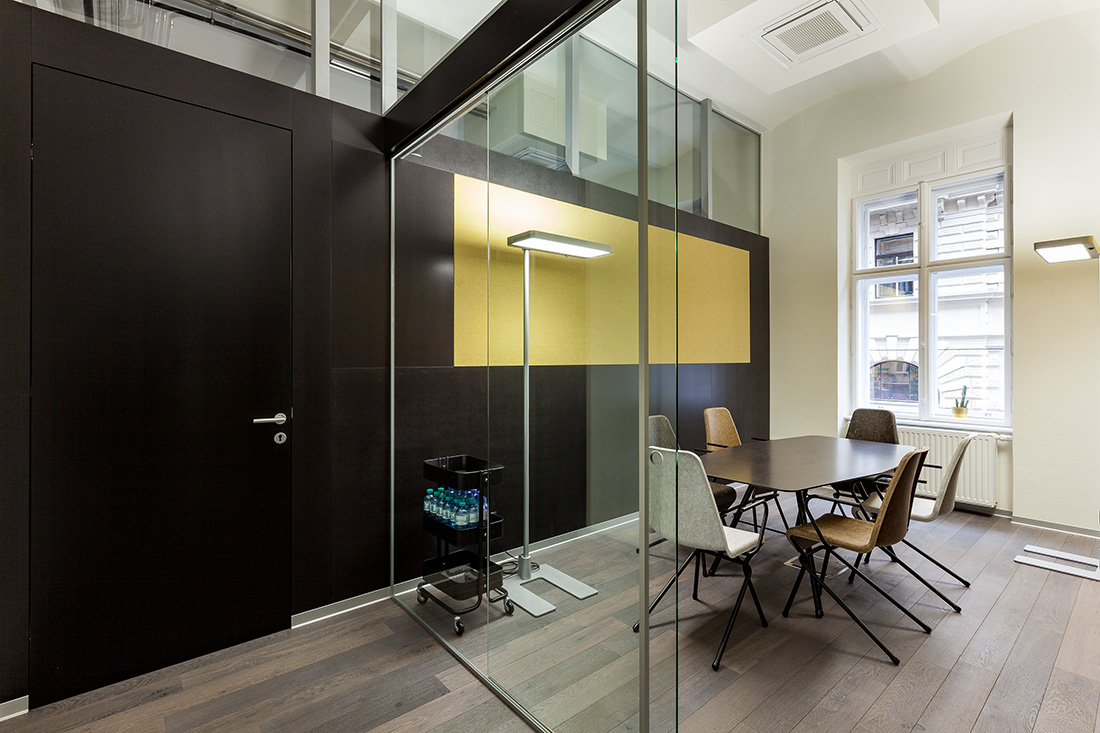 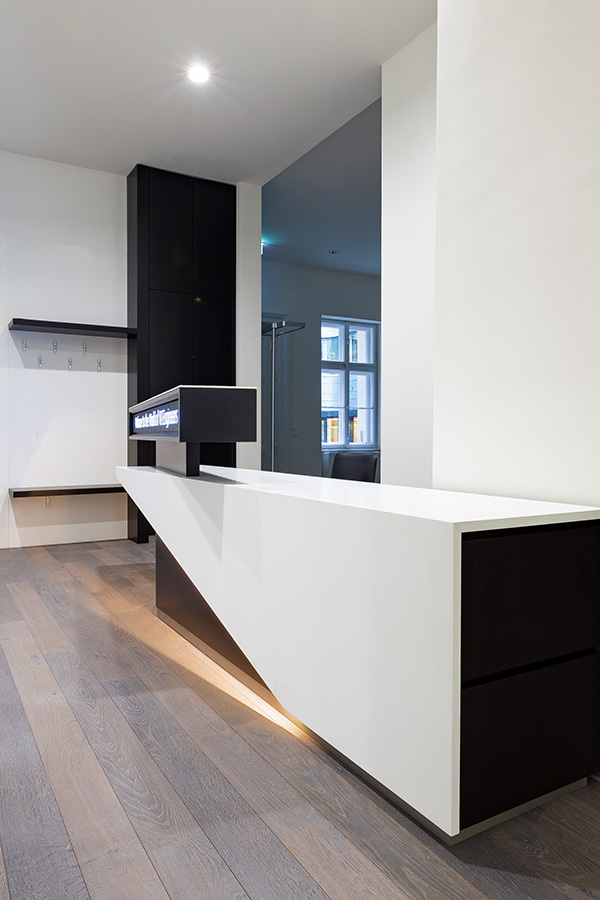 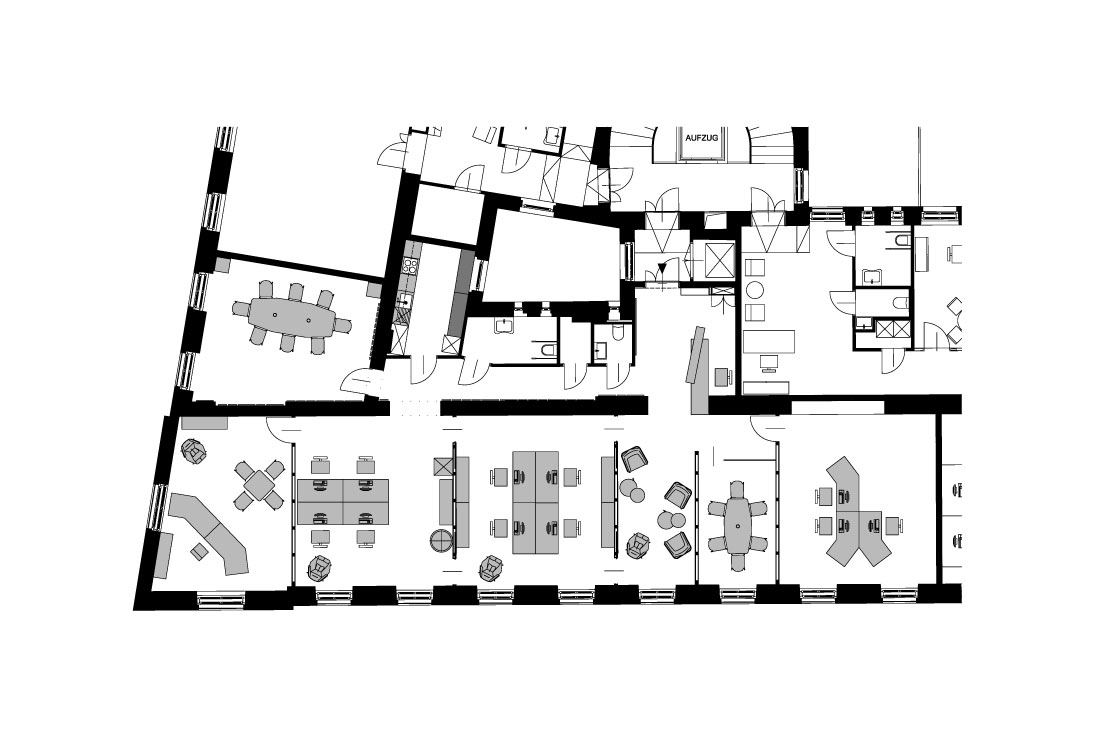 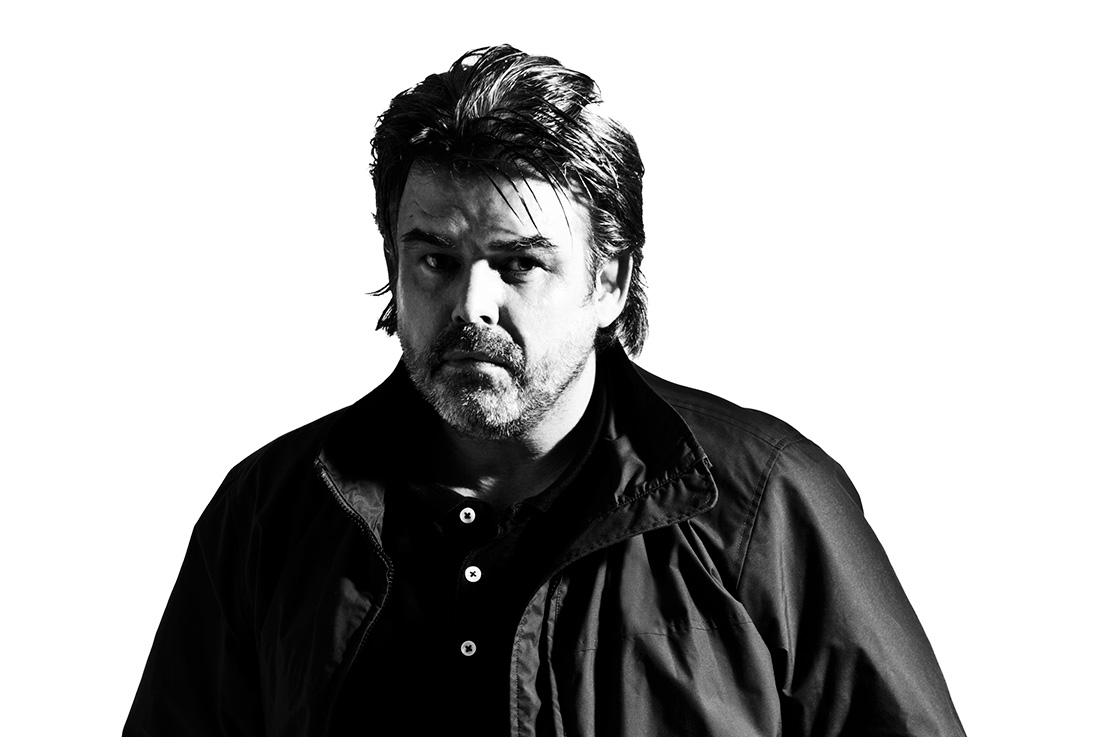