Trautenberk Mini-brewery is situated in the premises of the renovated Tippelt Lodge, later known as Hotel Družba. The building is located in the north-eastern part of the village Horní Malá Úpa, right next to the road leading to the border with Poland. The view from the building is onto Pomezní Hřeben and Malá Úpa river valley, and, next to the road, the ski runs in the nearby ski resort.

The renovation stripped the building of many layers of previous refurbishments and modifications in the second half of the last century. The exterior of the building boasts the traditional wooden panelling and a stone plinth, and, where the later extension was, a folded metal facade.

The basement houses a mini-brewery with max. production volume of 10,000 hectolitres of beer a year. The ground floor is a restaurant with restored original lamps from the pre-war ear. The upper levels equipped to a functional mountain lodge standard have the combined capacity of 130 beds.

The renovation stripped the building of many layers of previous refurbishments and modifications in the second half of the last century and introduced elements of modern architecture in a way that does not compete with the historical character. The brief was to develop the original recreational function of the building situated in a popular tourist destination, while preserving the traditional character of regional architecture.

ADR is an architectural studio founded by Aleš Lapka and Petr Kolář in 1996. The two founders partnered for the first time in 1992 at the Academy of Arts, Architecture and Design in Prague, under the name Architectural Associates.

The studio presently focuses on designing new buildings and reconstruction projects, as well as interior design projects in close collaboration with artists. ADR implements projects not only in the Czech Republic but also abroad.

Over more than 25 years of existence, the studio developed its signature style which amalgamates the creative input all members of the team presently consisting of close to forty people. In recent years, the studio received many prestigious awards.

In 2014, ADR won the grand prize in the Interior Design category at the Grand Prix of Architects competition with the Megapixel retail concept project. In 2014, ADR’s Velaa Private Islands project was awarded the International Hotel Awards – Velaa Private Island Maldives and in 2015 the Luxury Travel Guide Awards. In 2017, the project of Javornická distillery received an award presented by the Club for Old Prague. In 2018, ADR won the award for Best National Olympic House in Pyeongchang and the Trautenberk Brewery project was picked by the Agency for Nature Conservation and Landscape Protection of the Czech Republic as a reconstruction project most sensitive to the landscape. The studio won the Red Dot Award in the Industrial Design category in 2003 and 2010. 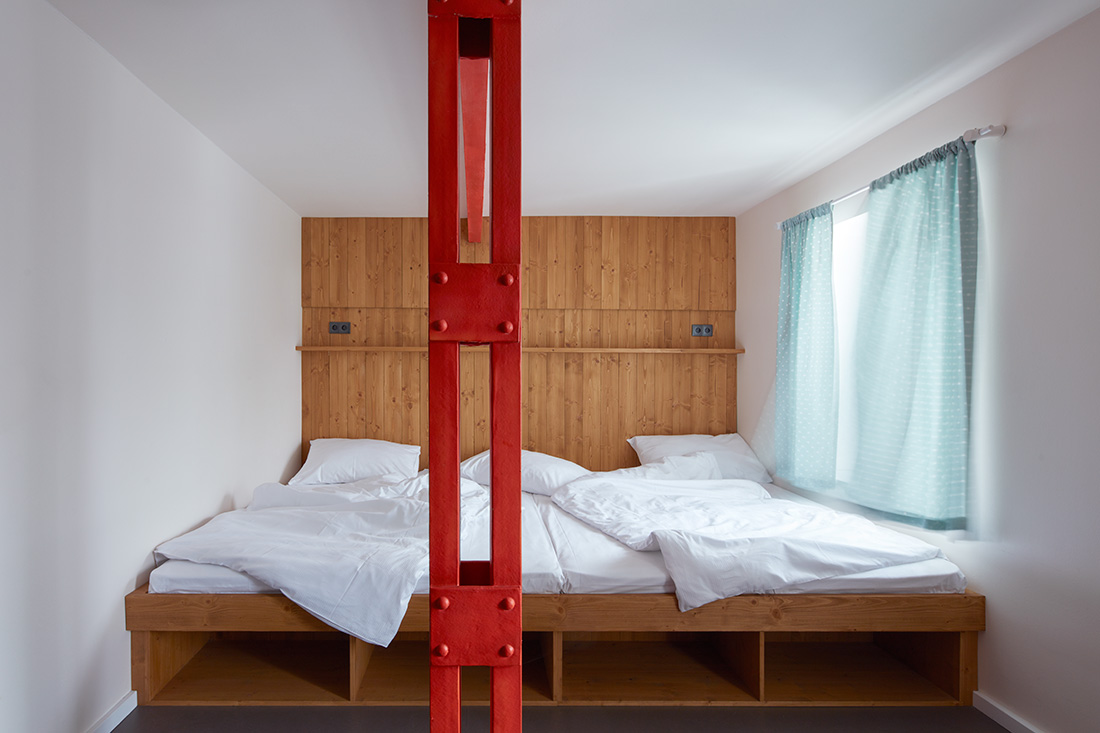 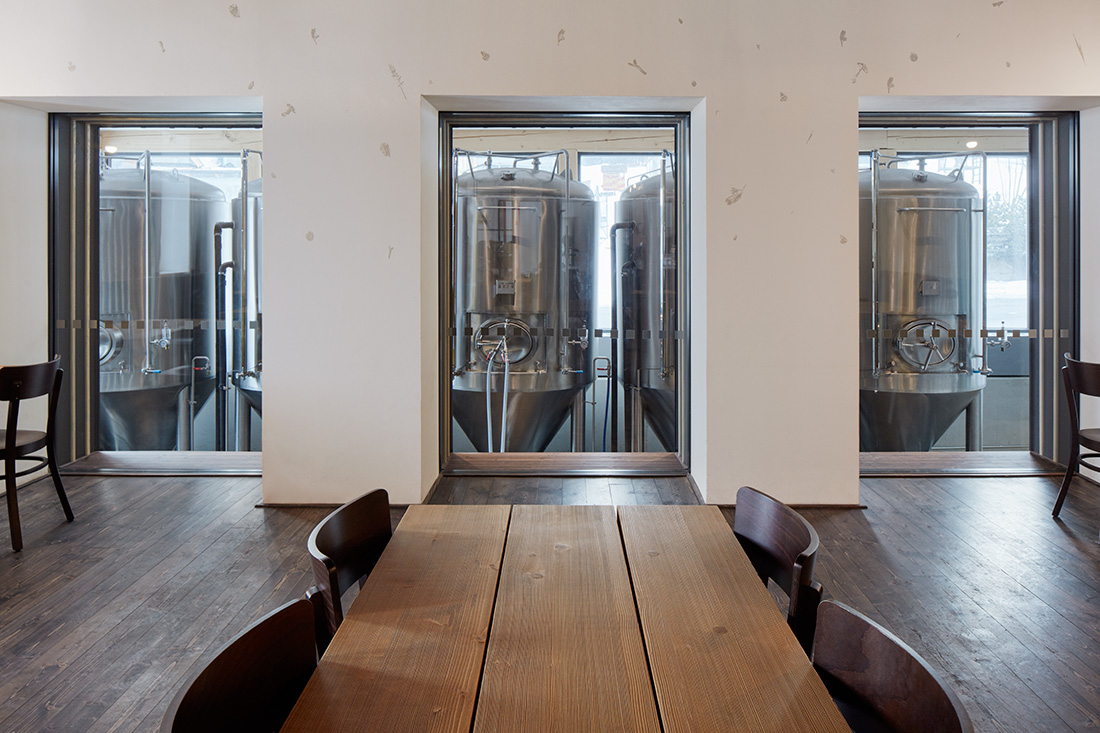 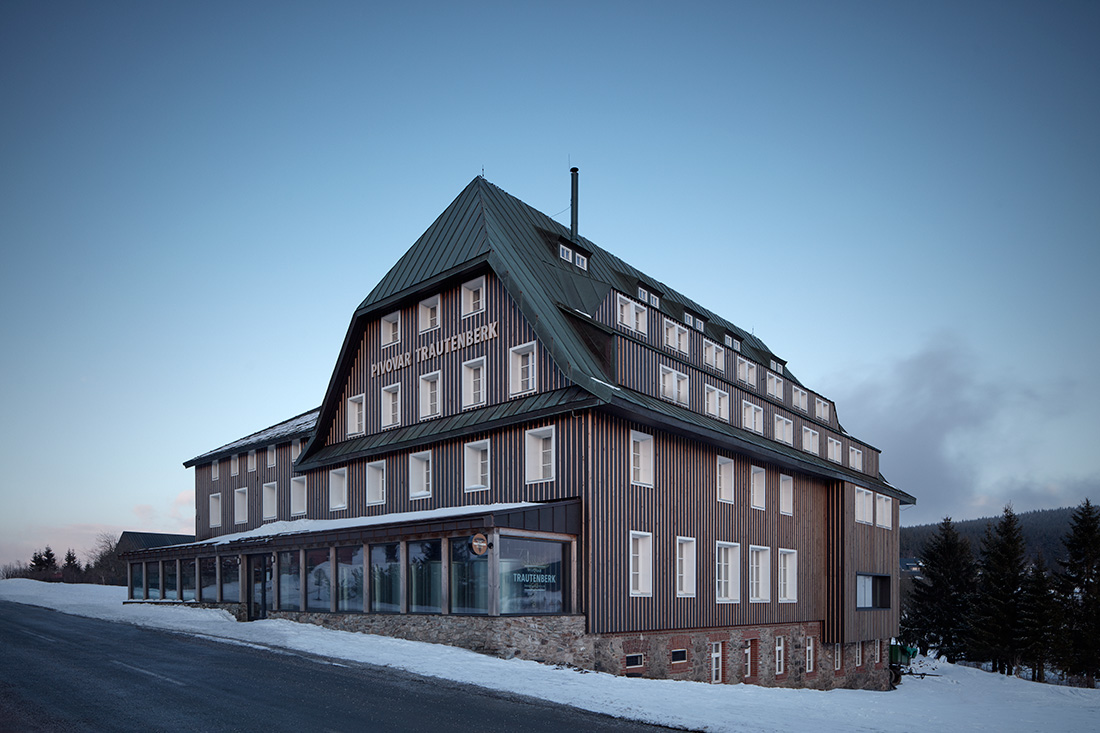 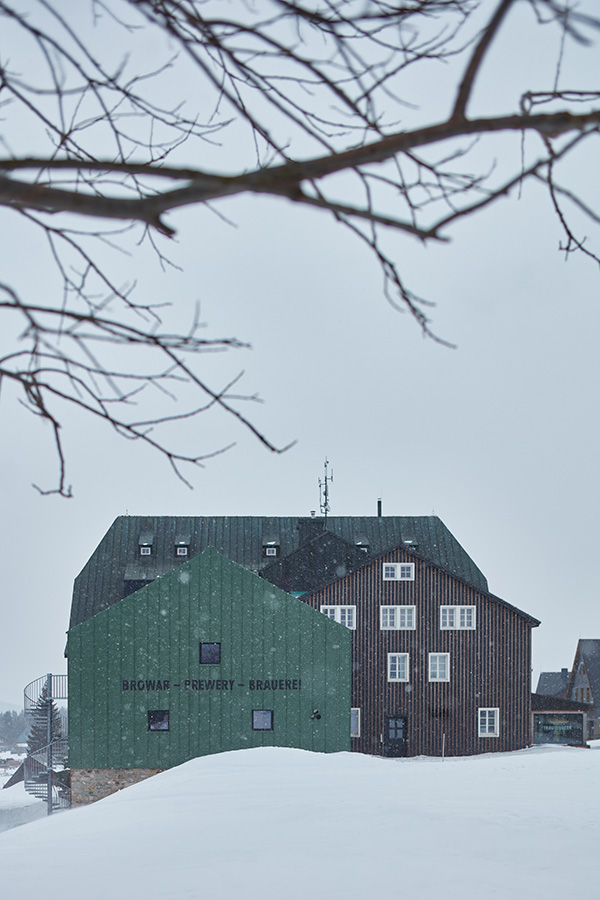 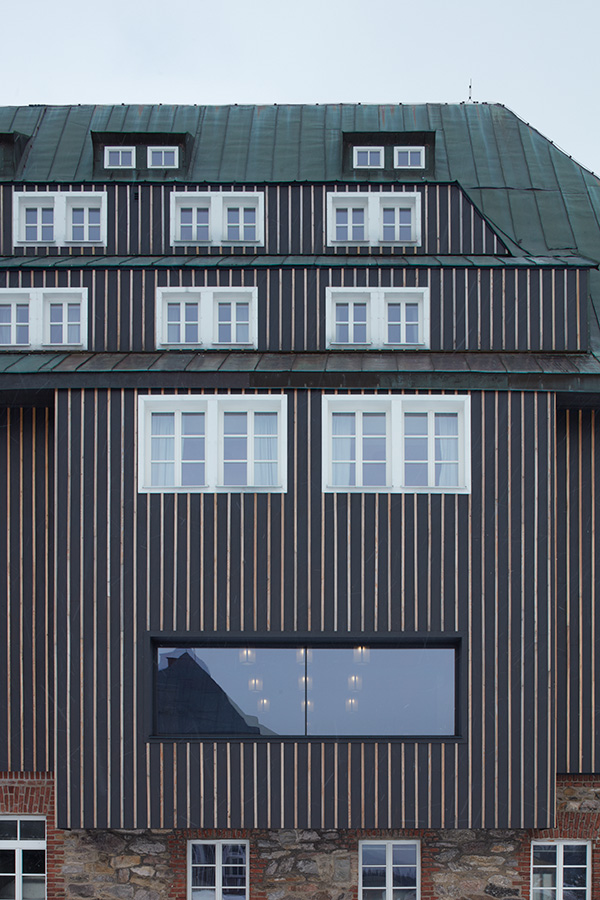 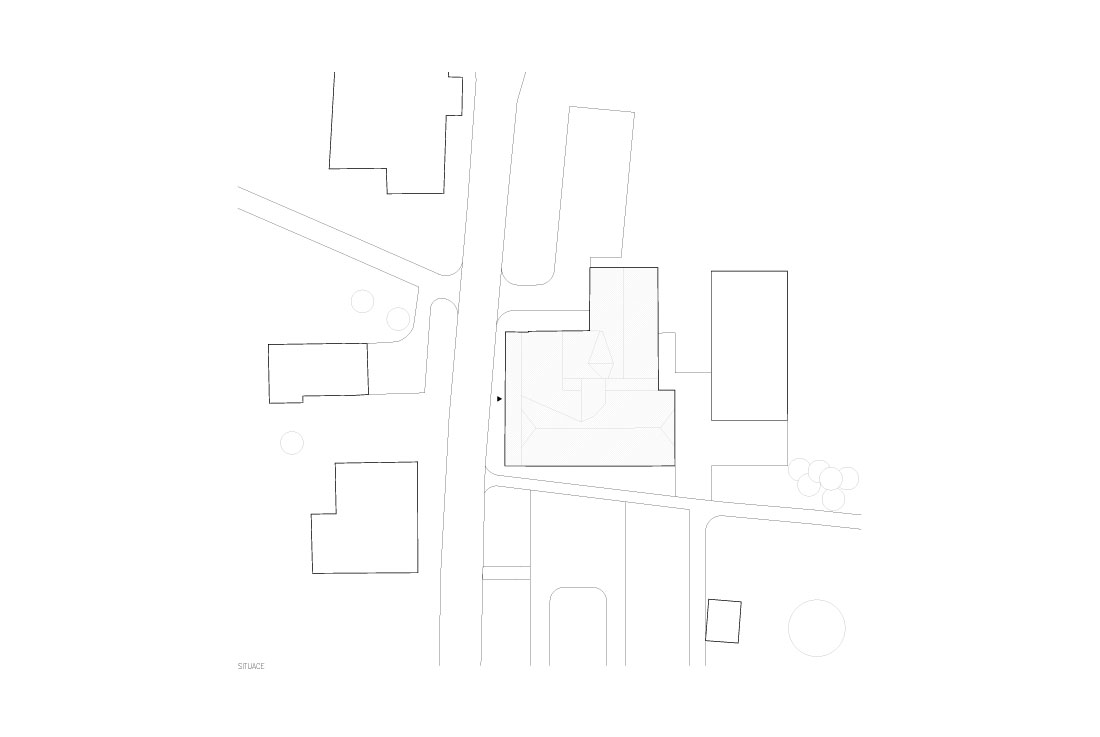 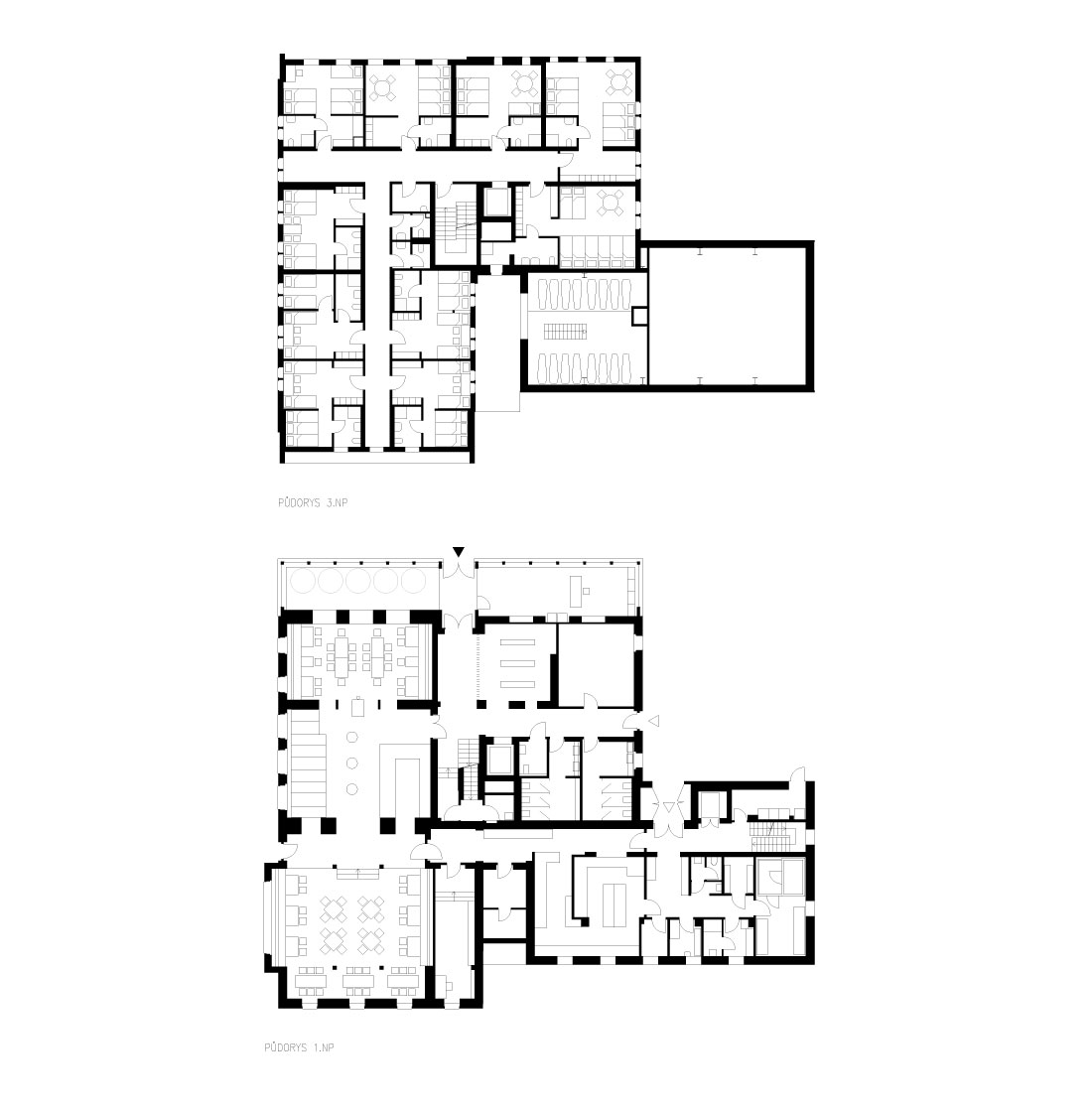 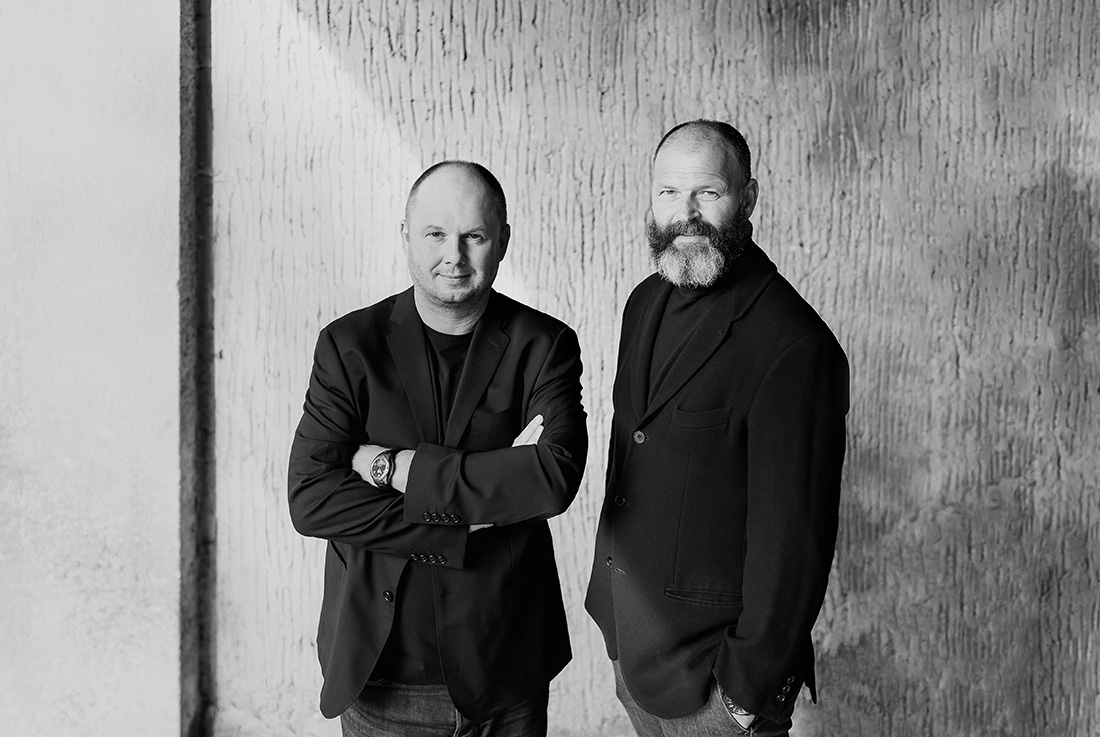