The structure is set on the border between a forest and an incredibly fascinating open space in the Southern Carpathian of the Tarcu Mountains, in Rumenia. The structure designed and built in ten days, with a team of 32 people coming from different foreign countries, represents both an experiment in the field of wood and the realization of a small infrastructure for a sensitive and caring form of tourism in terms of nature and environment .

The initiative is supported by WWF Rumania and Camposaz, the latter being an Italian organization which promotes the collaboration among young architects and designers coming from all over the world to design and build structures which exploit the anthropized environment or, like in this case, a wild landscape.

A typical characteristic of the way Camposaz works is the human scale of designing and building of a full-scale model integrated in a specific environmental context. The human body and manual labour are thus to be considered as tools of expression and measurement. The whole process is organized and realized symbiotically and develops step by step. The aim of the initiative is to concentrate in one experience both the process of designing and the one of putting into practice the work itself, giving value to the whole creative process.

The workshop was possible thanks to the LIFE-Bison project and the European Union program LIFE, which allowed WWF Romania and Rewilding Europe to reintroduce the wild bison in these areas since 2013, after 200 years of extinction.

Visitors and dwellers will be able to enjoy this naturalistic observatory, stop there and appreciate the view in their walks in this extraordinary and uncontaminated vastness.

What makes this project one-of-a-kind?
It is good architecture into the wilde. 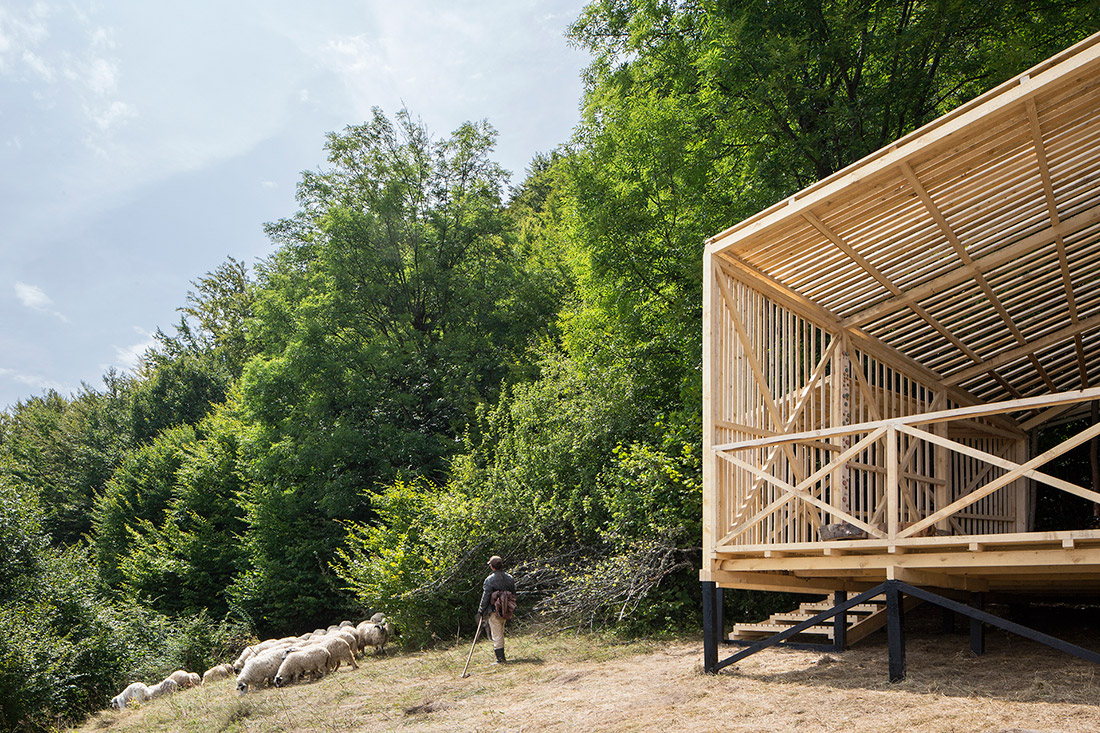 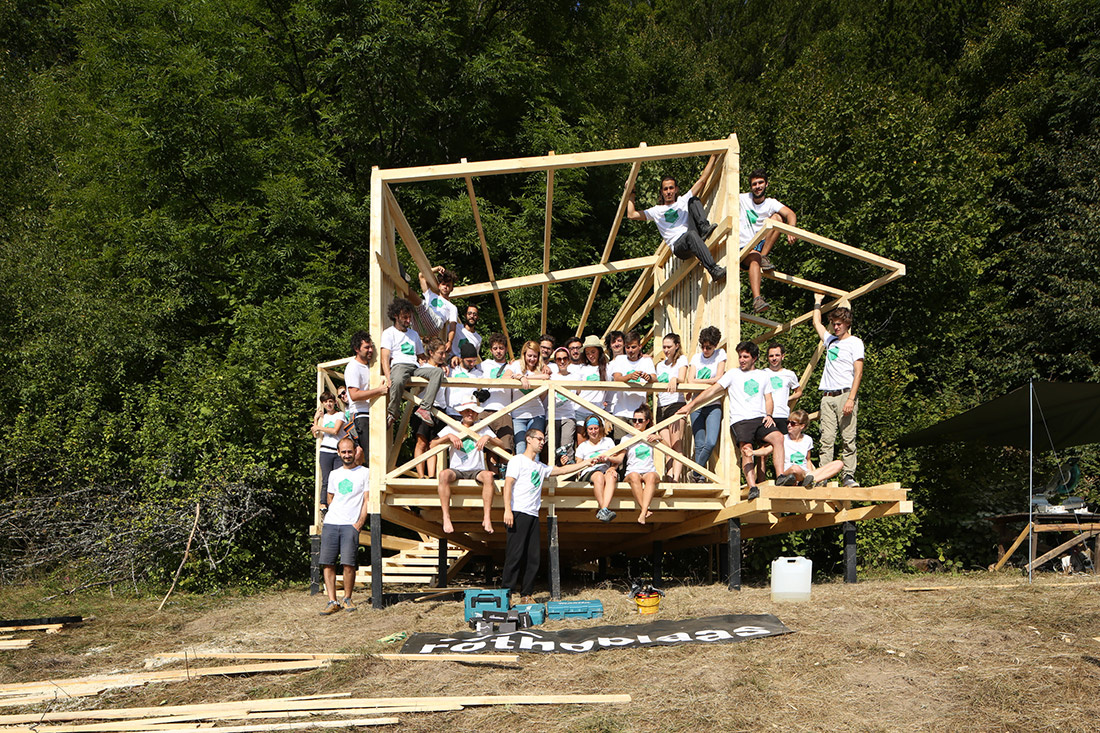 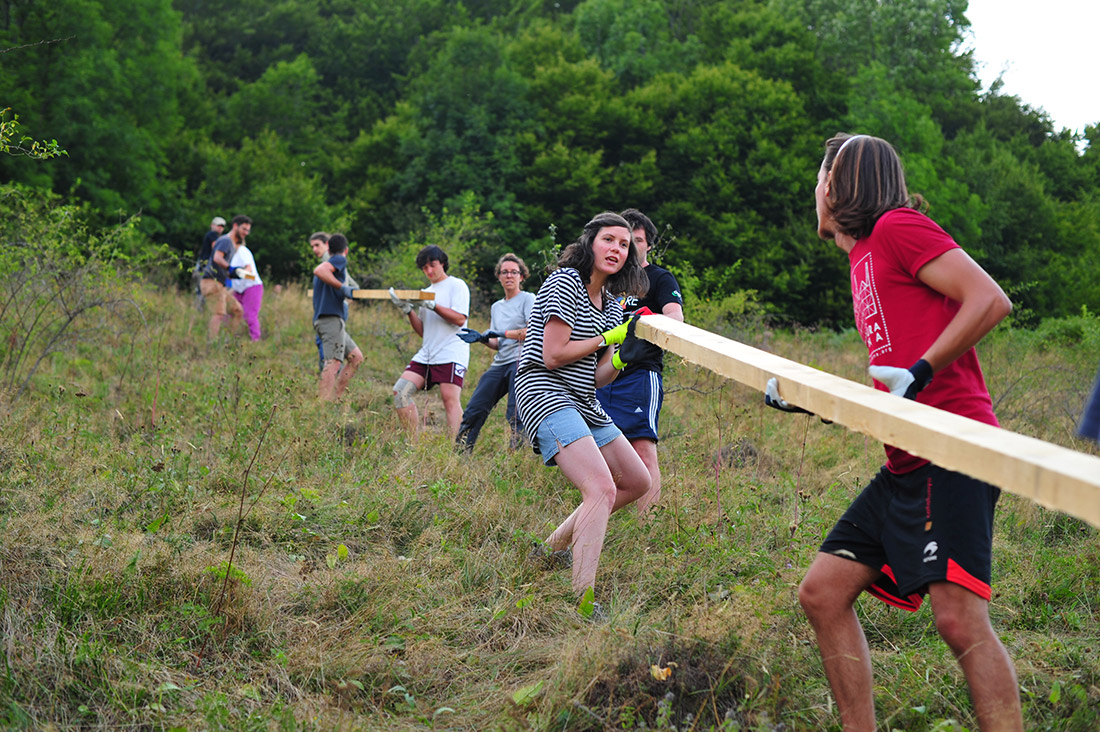 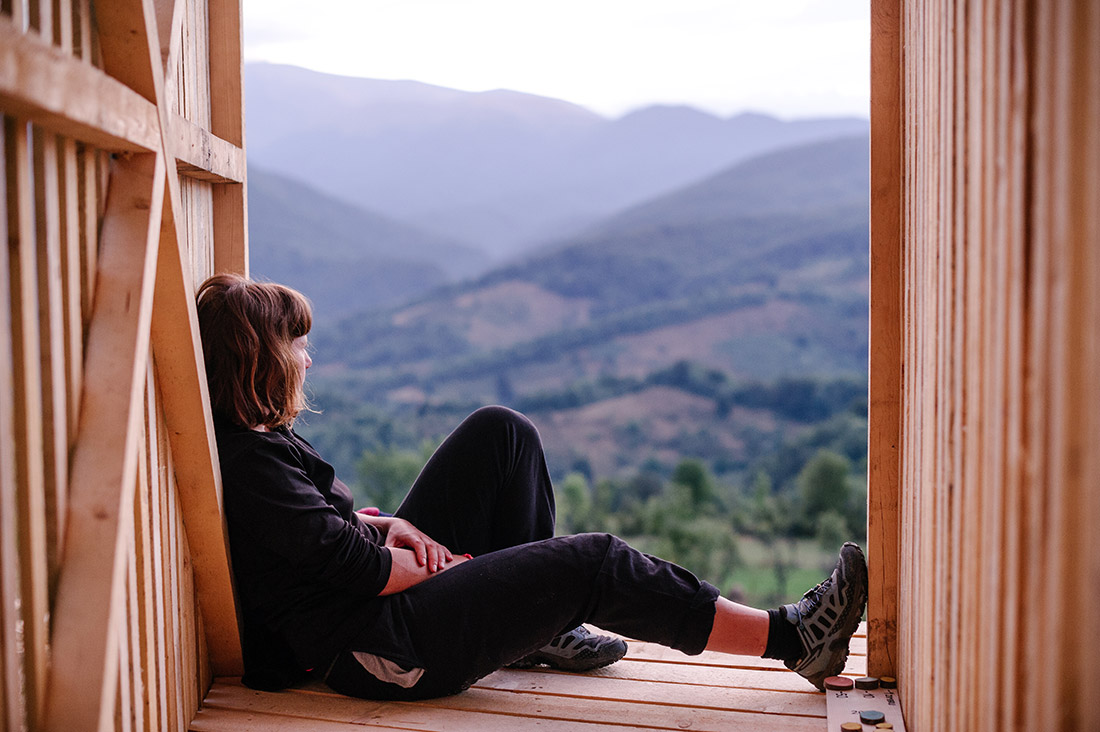 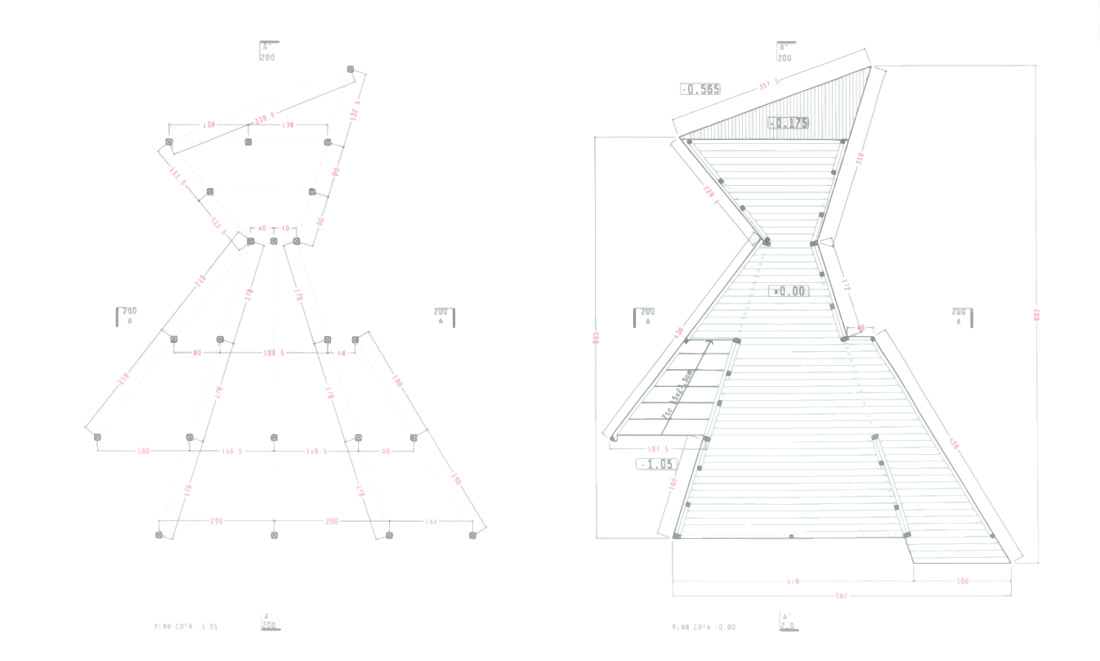 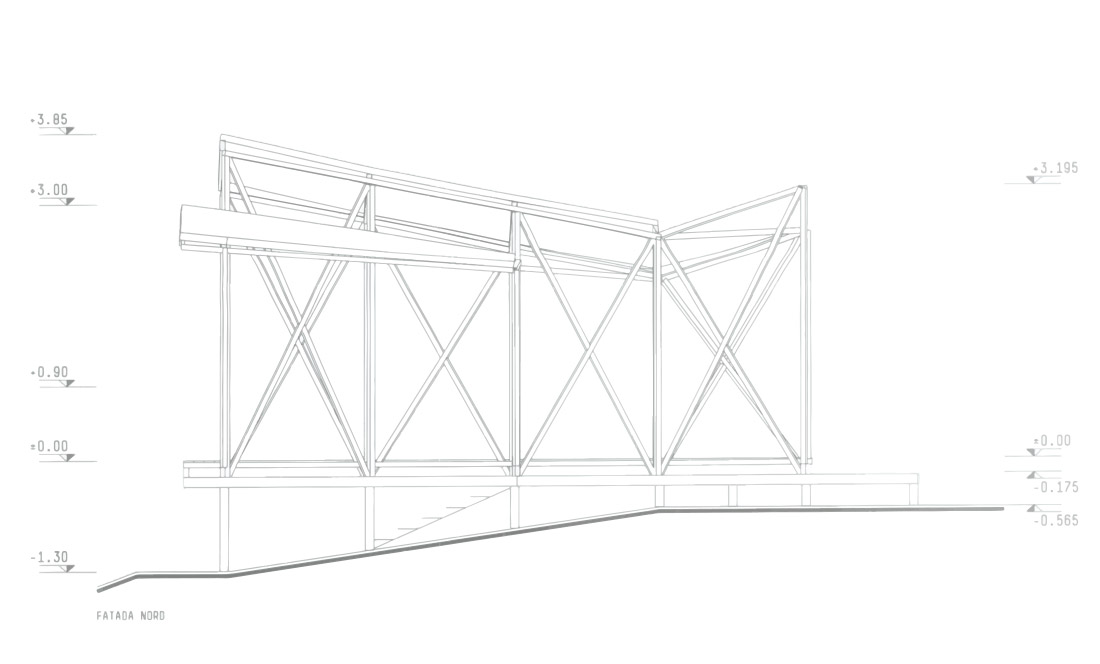 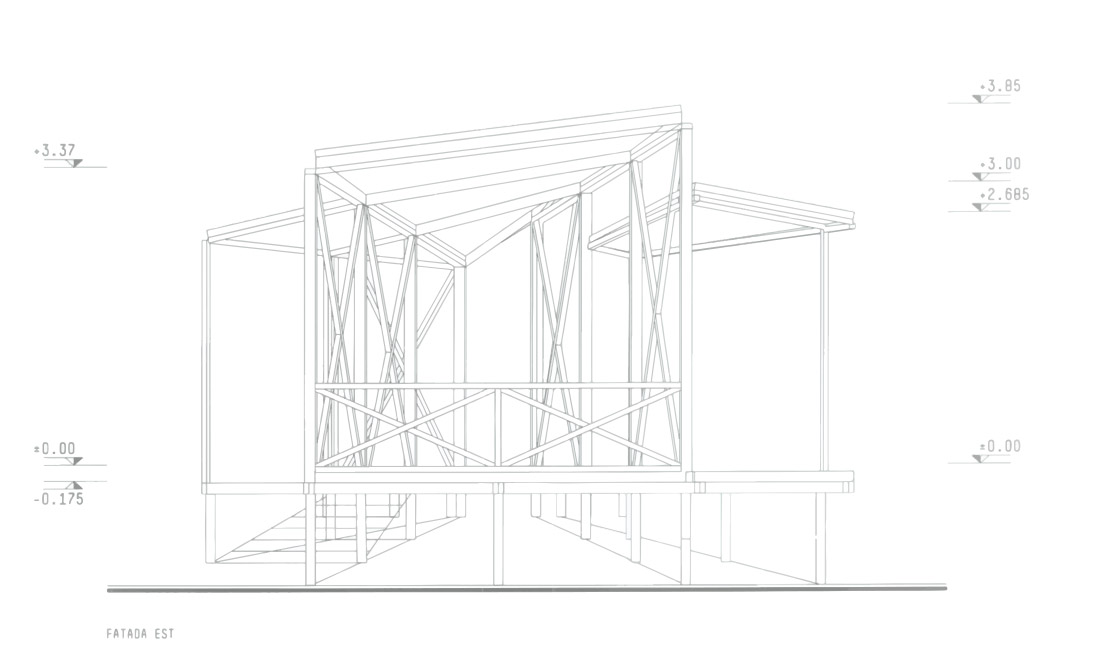