The museum’s proximity and functional connection to the Kunsthalle and the Caricature Museum creates a significant concentrated atmosphere of art and culture. According to the design idea of Marte.Marte the “footprint” of the building allows it to blend in with the general appearance of the historic old town in Steiner Landstraße street, while at the same time adding its own special touches. Simultaneously, the monolithic figure occupies the open space within the newly established art forum in a thrilling way. By contorting itself the building turns away from town to face the landing on the Danube and thus the picturesque scenery of the Wachau. The five levels fan out from a fixed axis, generating an expressive, widely visible figure – an unmistakable sign for arriving visitors. 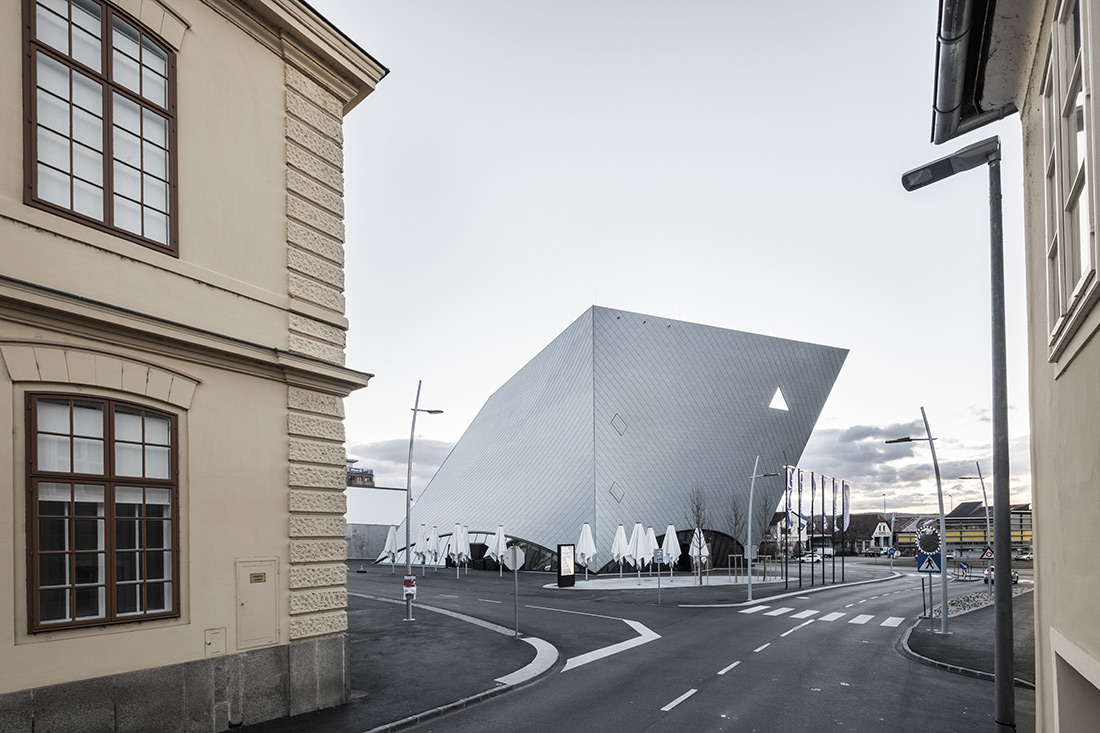 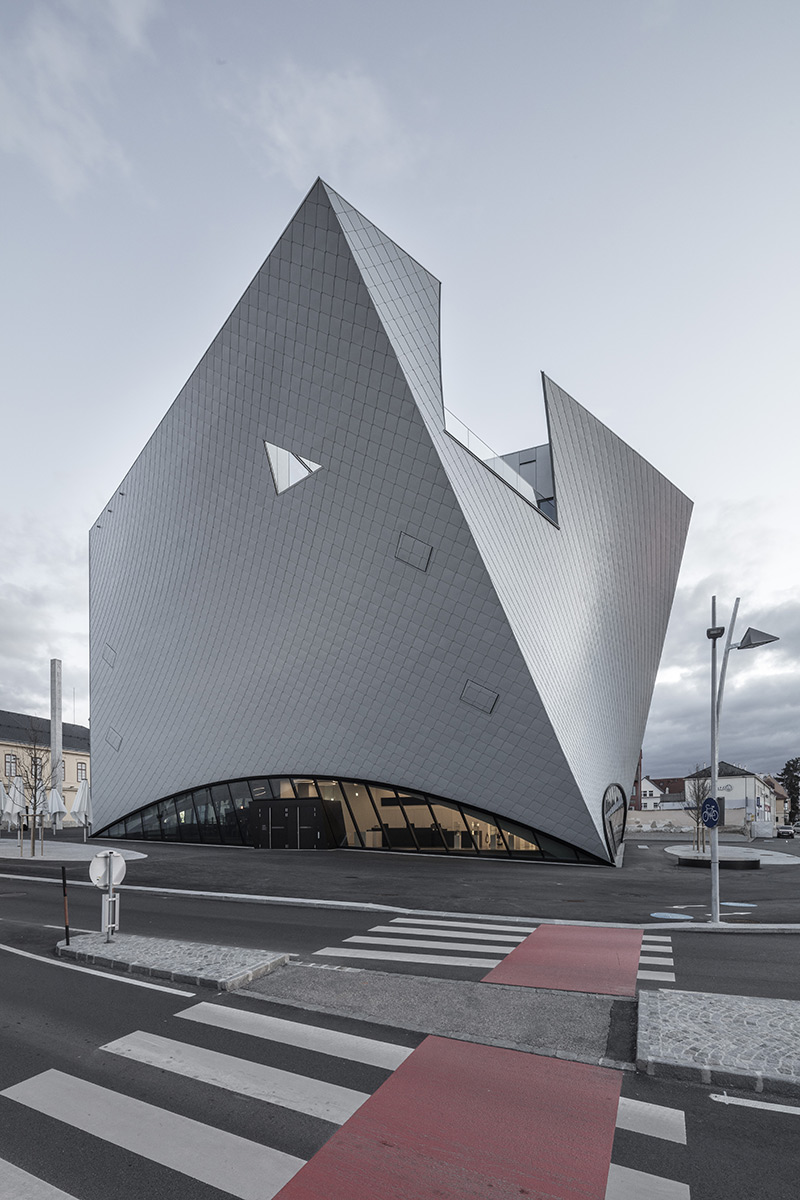 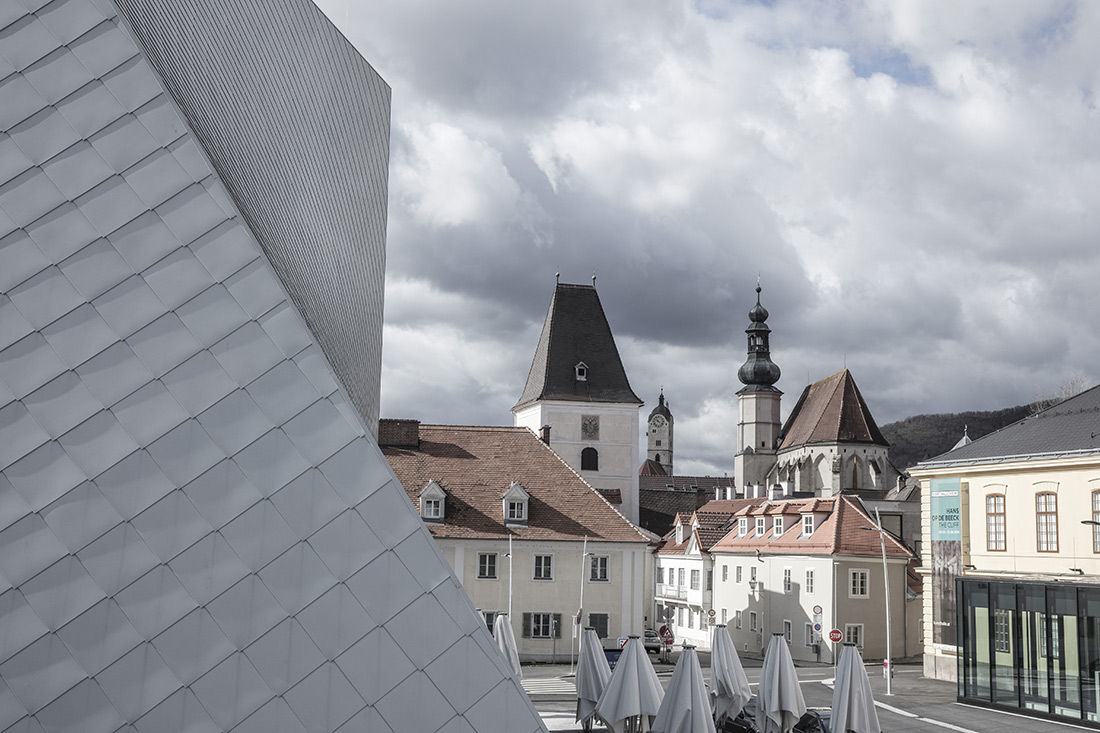 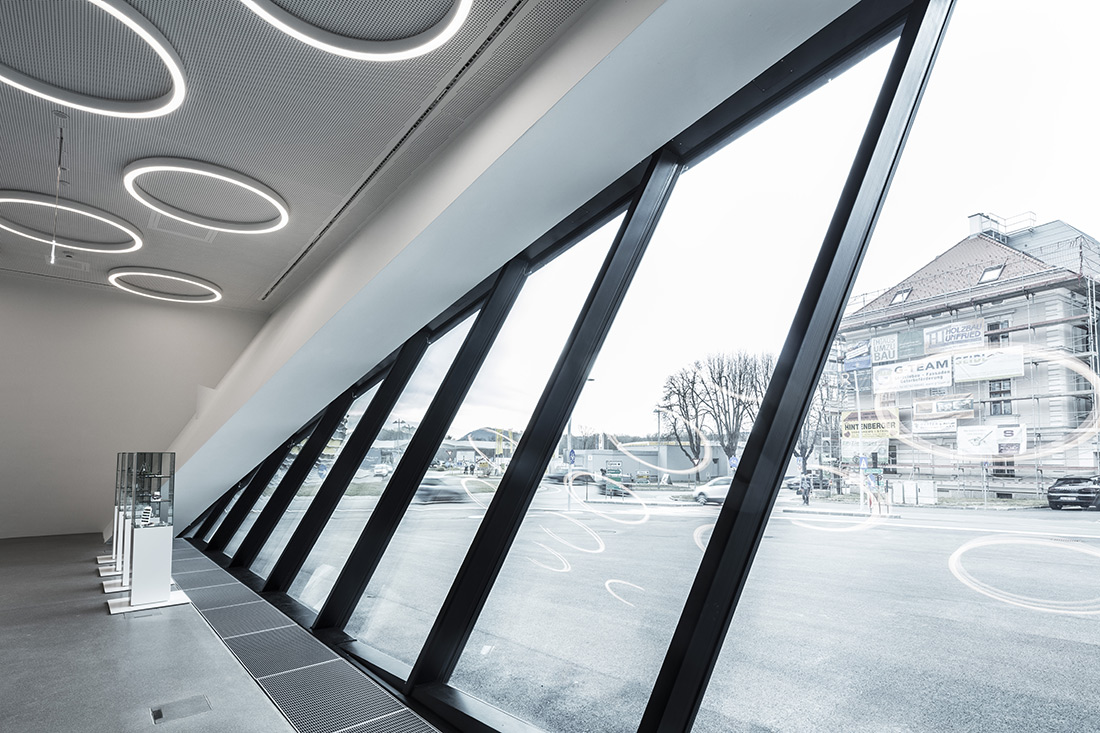 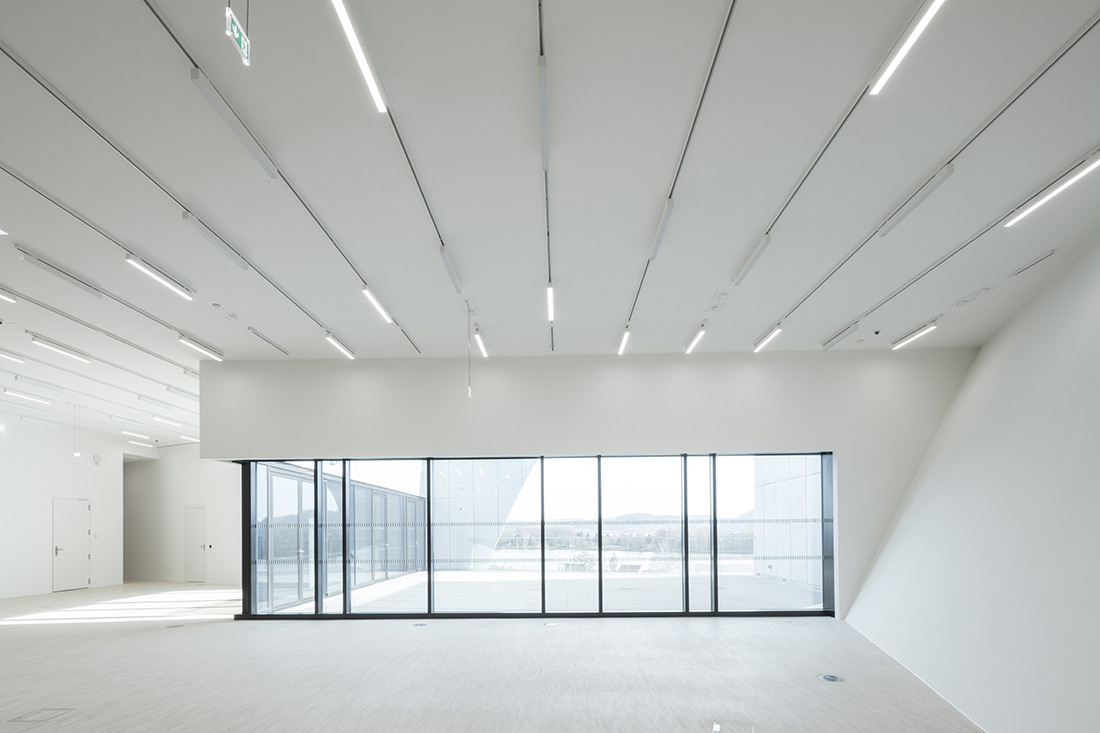 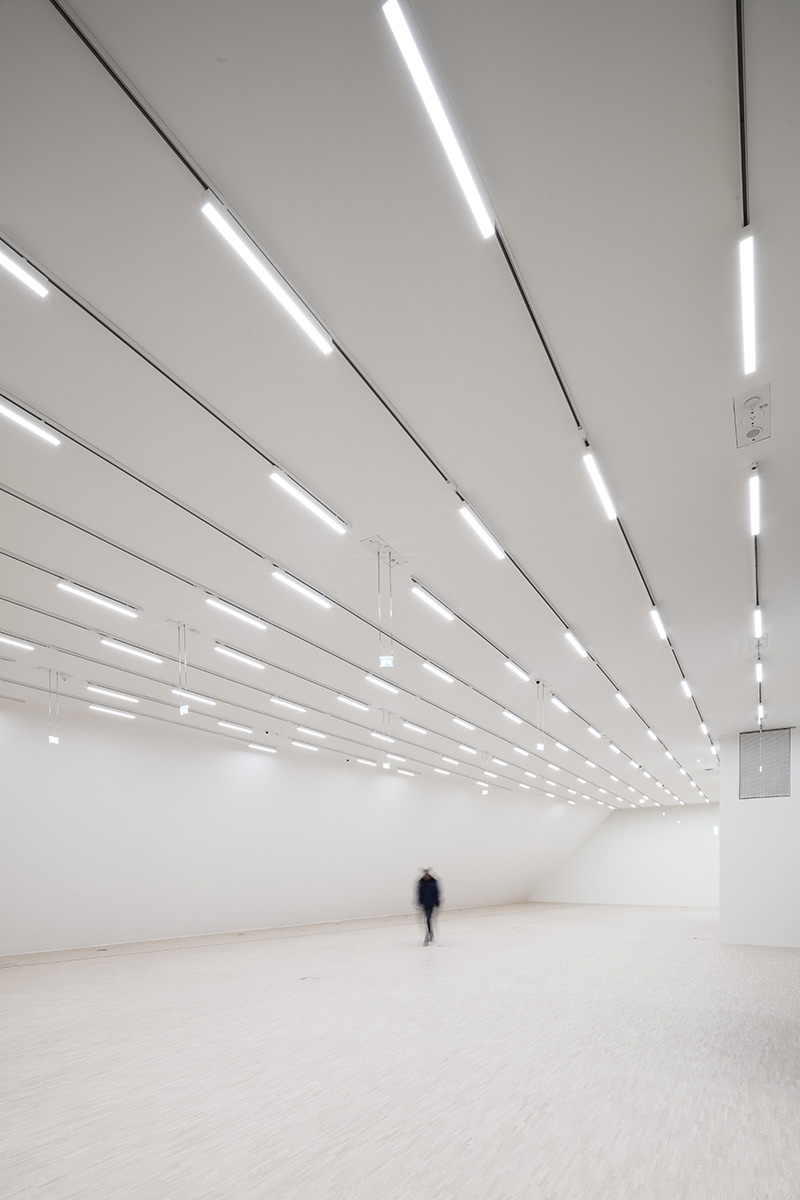 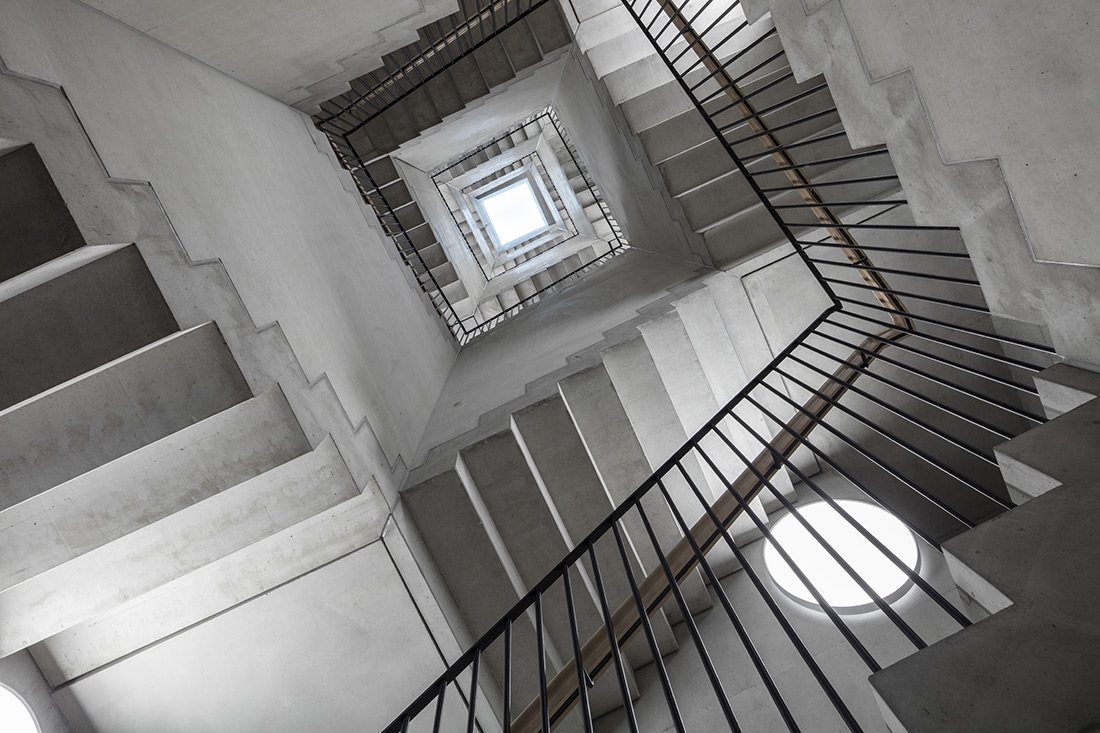 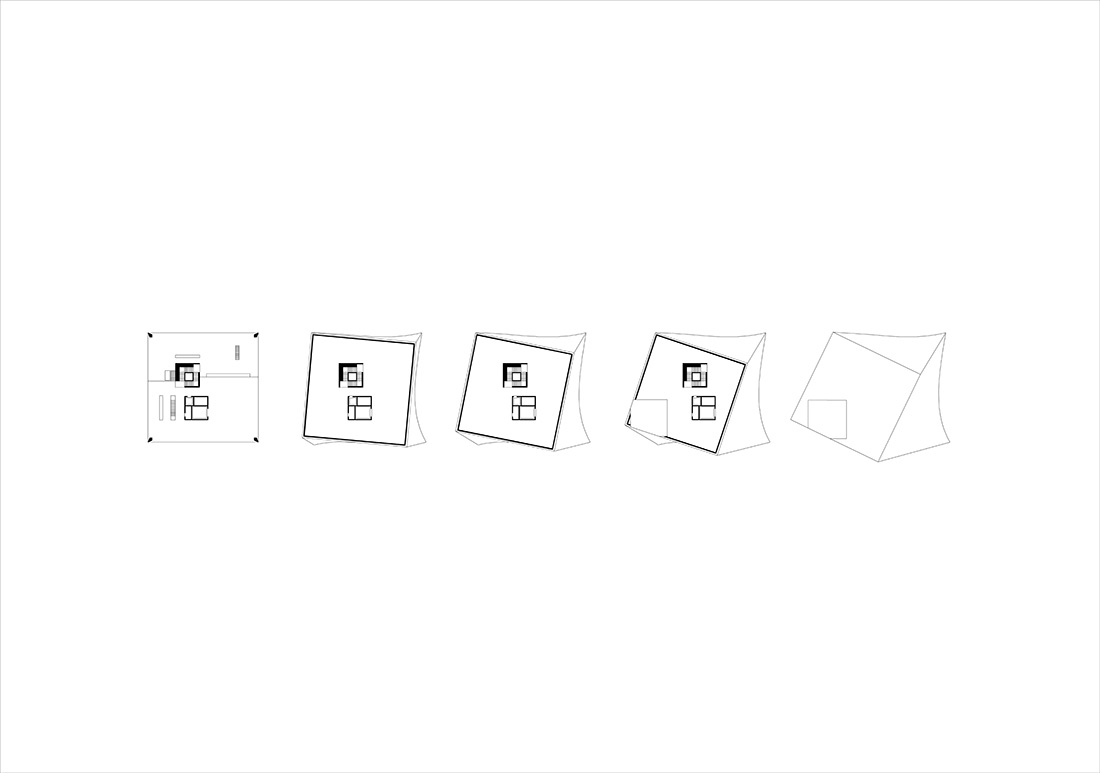 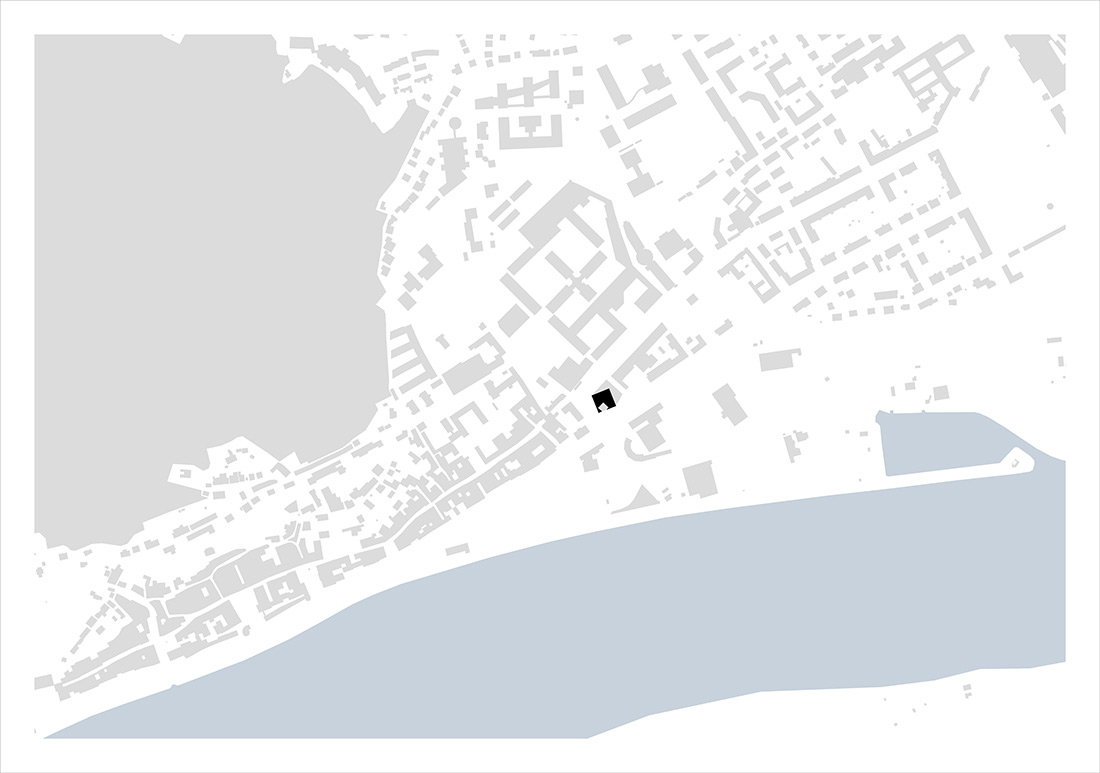 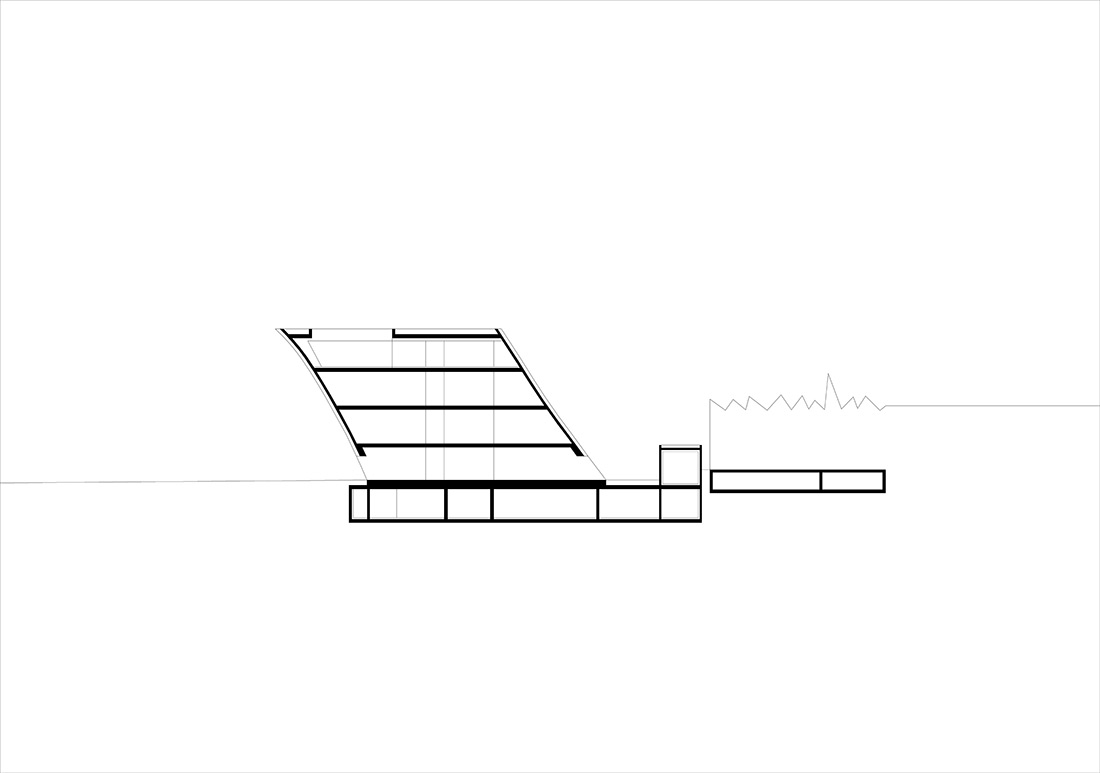