Kenneth Frampton’s 1983 essay, ‘Towards a Critical Regionalism: Six Points for an Architecture of Resistance’, published in the architectural periodical of Yale University, Perspecta, stood sharply against the universality characterising the late modern permeating architecture at the time, and the post-modern’s response to it. The third way of approaches led to the definition of an architecture free of signs, symbols, and irony. Frampton himself called this approach as architecture stemming from the position of arriére-garde, that is, one that does not forges ahead but is belated and through this quality, shows an alternative.
Of course, this approach to critical regionalism is only understandable in the context of the 1980s and 1990s. Nowadays, it is less tangible which of the architectures looking for a way out of modernism can be considered as avant-garde, conservative, or belated. However, some things are still valid relating to critical regionalism even without the historical context: the acceptance of the features of the land and the landscape, acclaiming the tectonic logic inherent in the structure, and consequently. The close connection among the building’s visual appearance, structure and building material. A sort of pre-digital What You See is What You Get attitude. The concept of the Slanted House poses one question to this critical regionalist interpretation framework: Can a house respect the landscape by domesticizing it? Is it possible to interpret a house’s relationship with the landscape even more narrowly than the way Frampton approached it?

What makes this project one-of-a-kind?
The Slanted House is thus a building encouraging dispute, which allows many entry thresholds for the visitors and interpreters of the house. It can be a liberating playground for children, which does not need to be capable of anything else than providing a space which one can enthusiastically run across, leaving themselves to the forces of gravity, and at the same time it can be a manifestation of that particular 1983 Perspecta publication, stirring up a dispute. At Paradigma Ariadné, we believe that the latter approach is the key to an architecture that provides remarkable experiences. 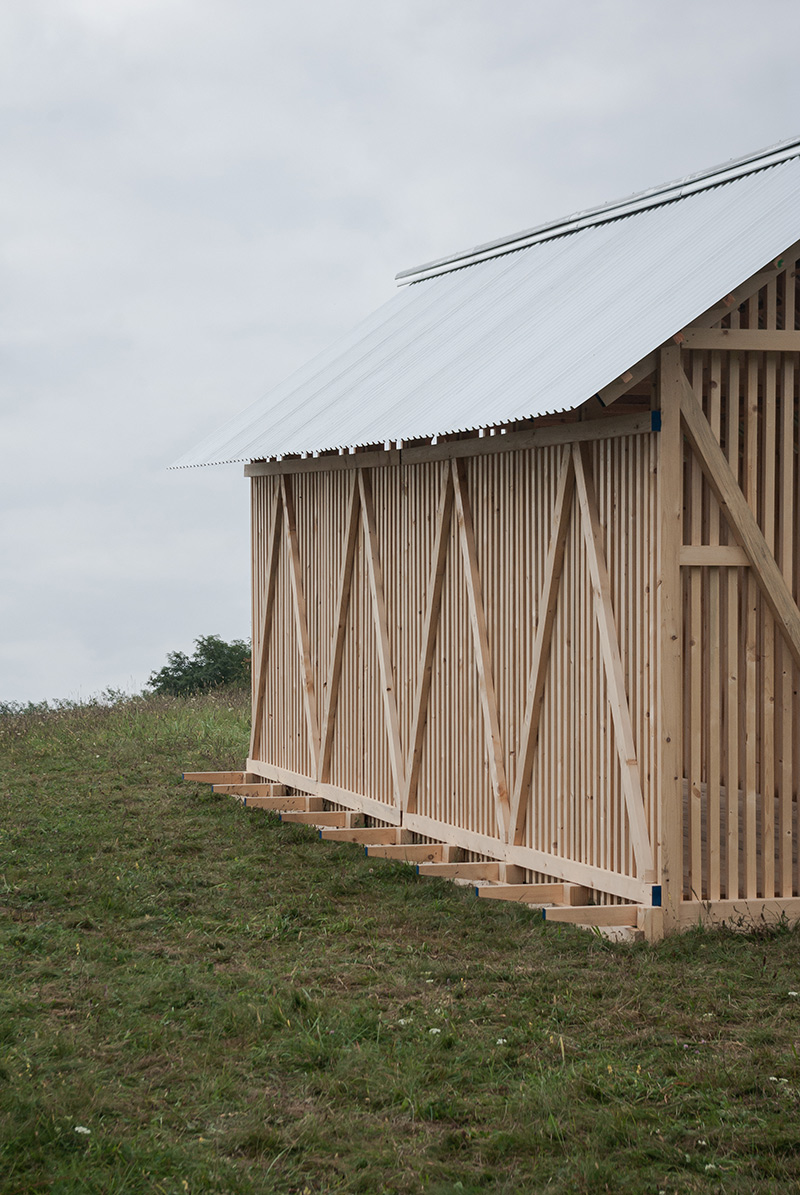 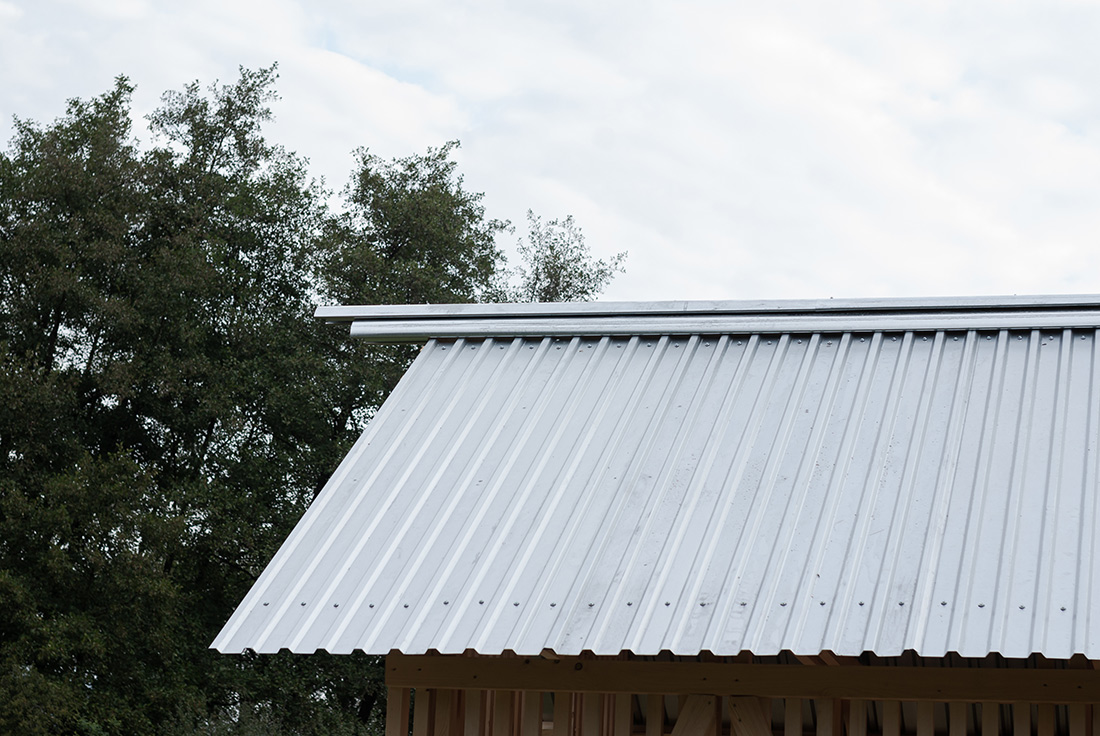 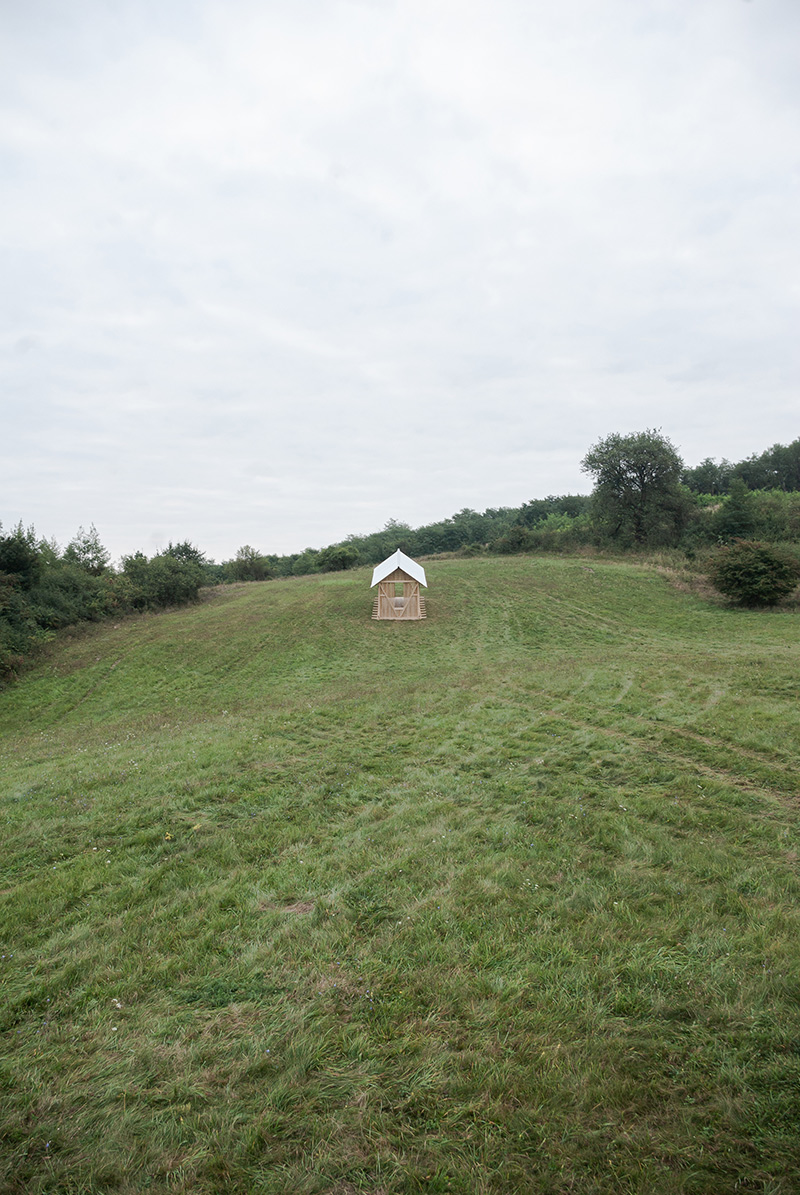 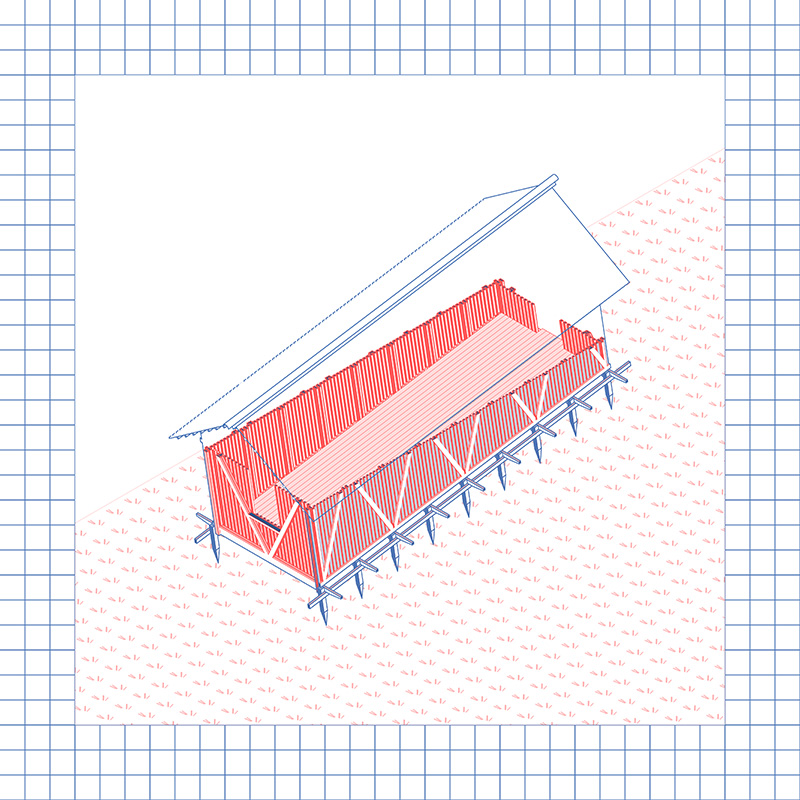 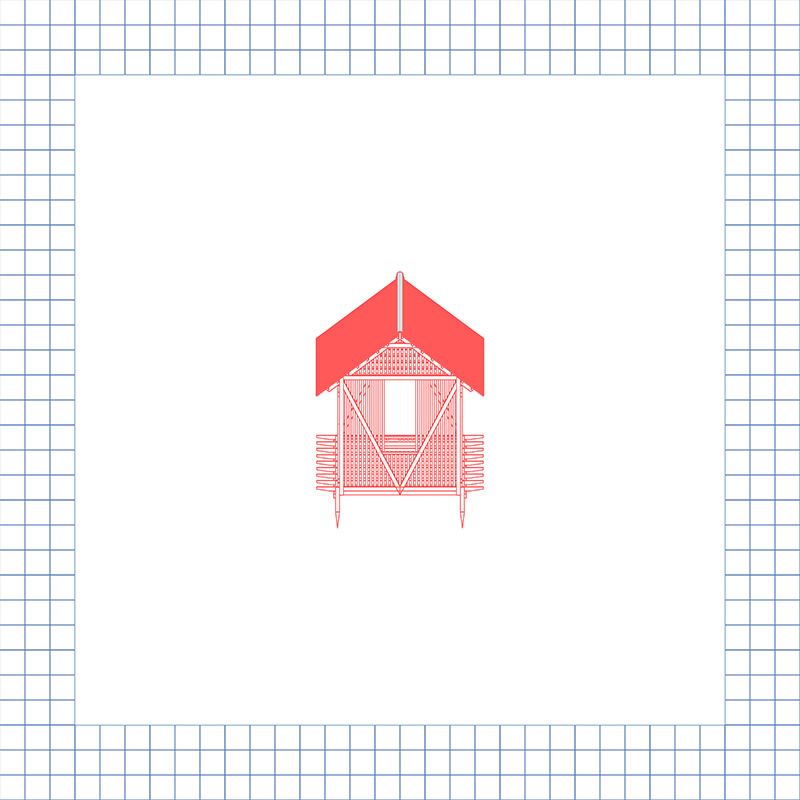 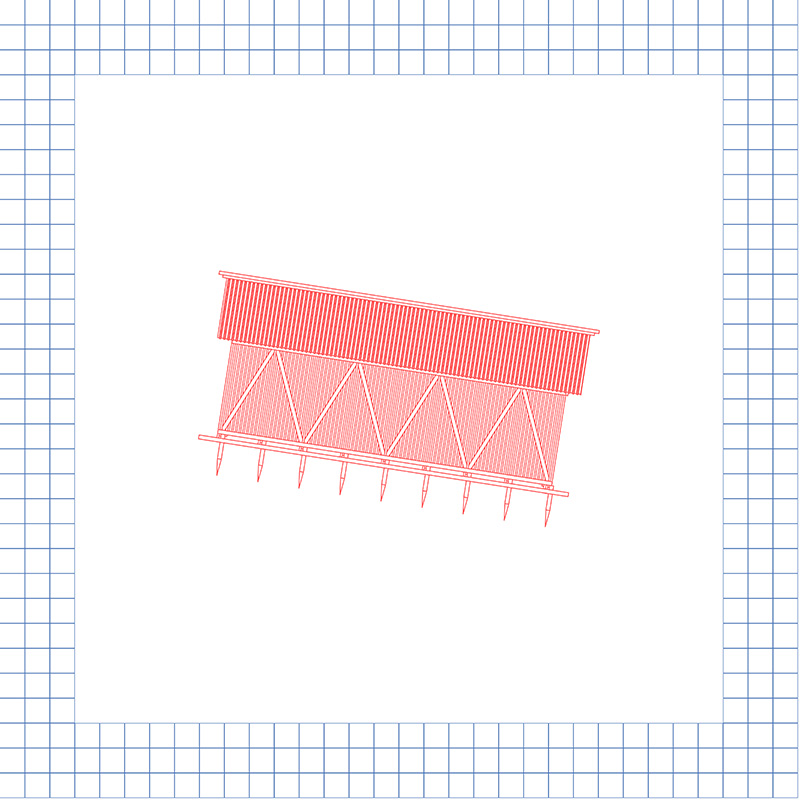 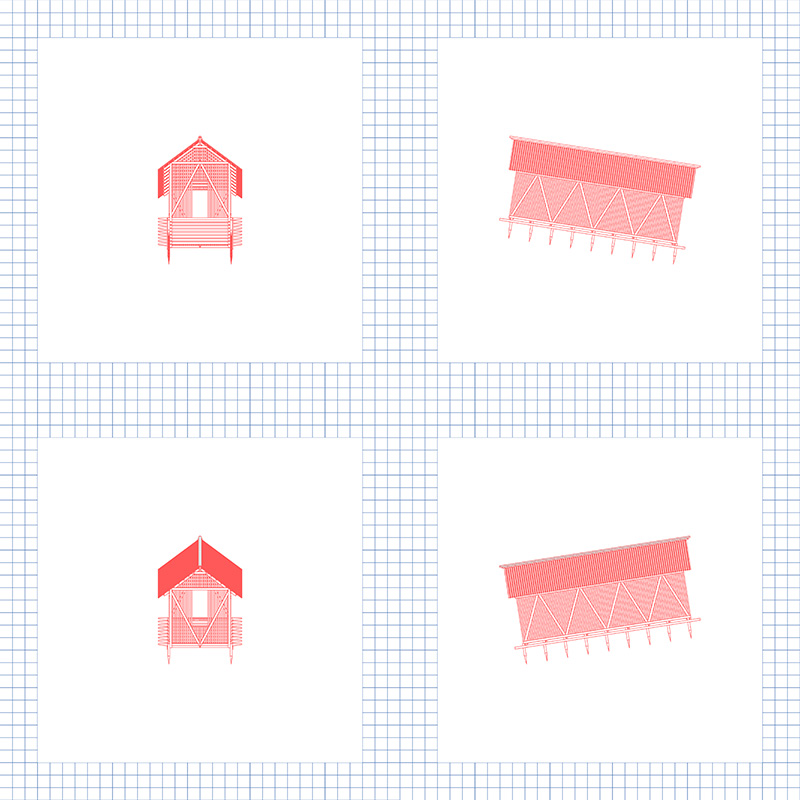 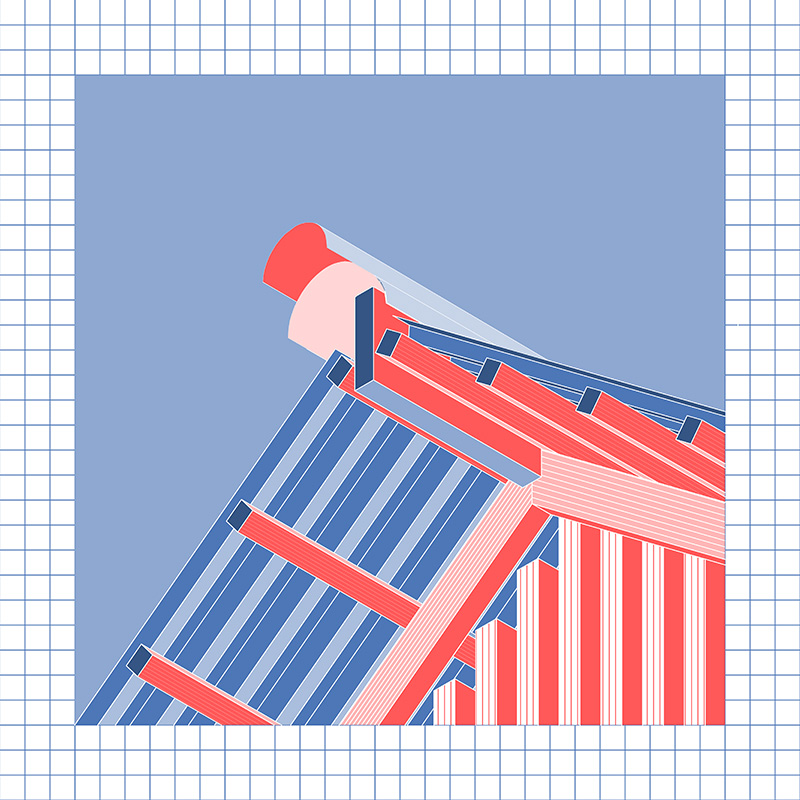 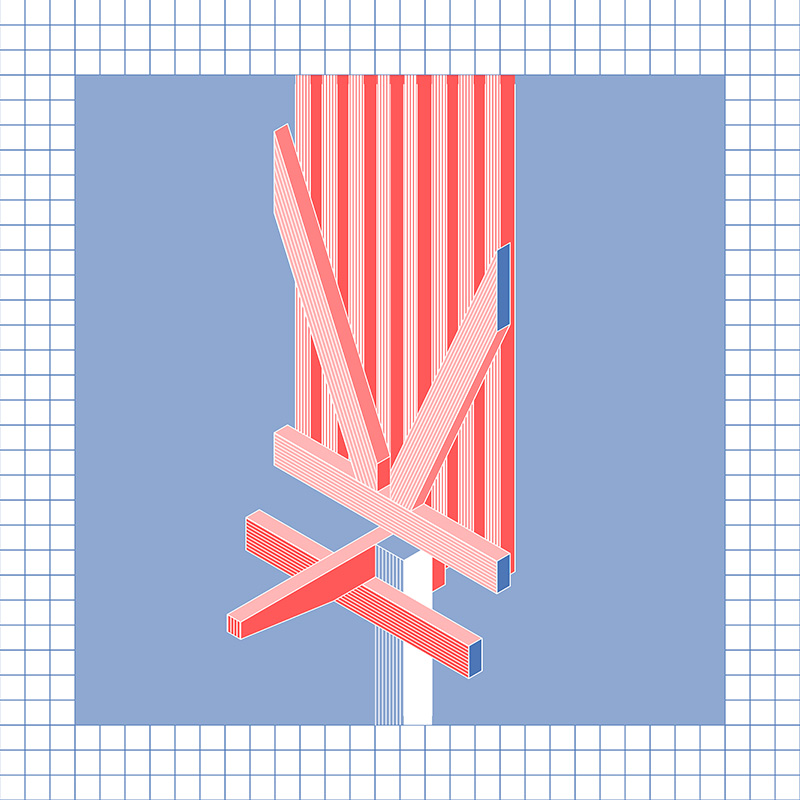 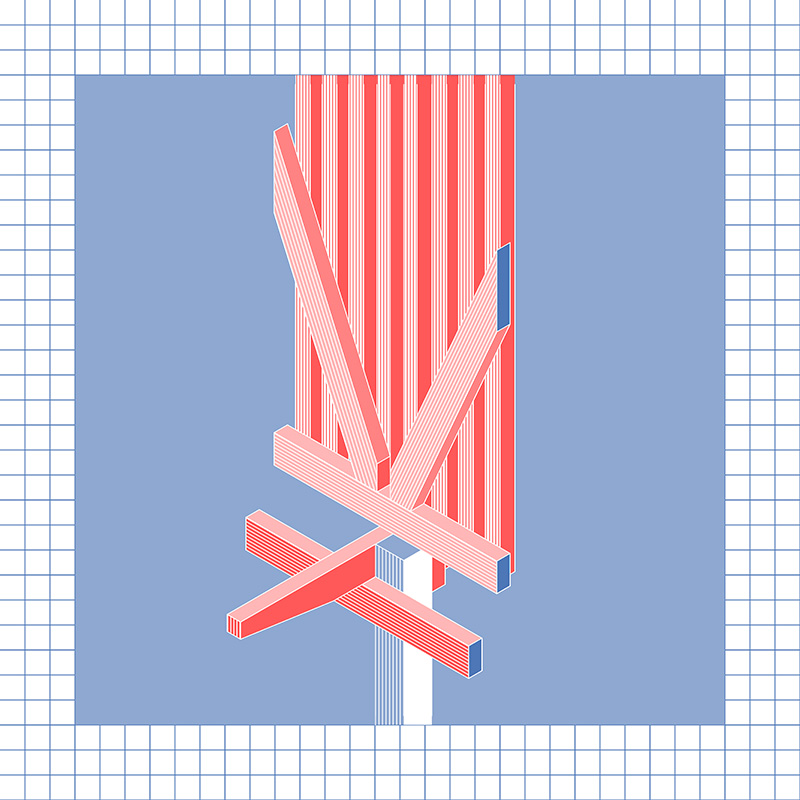 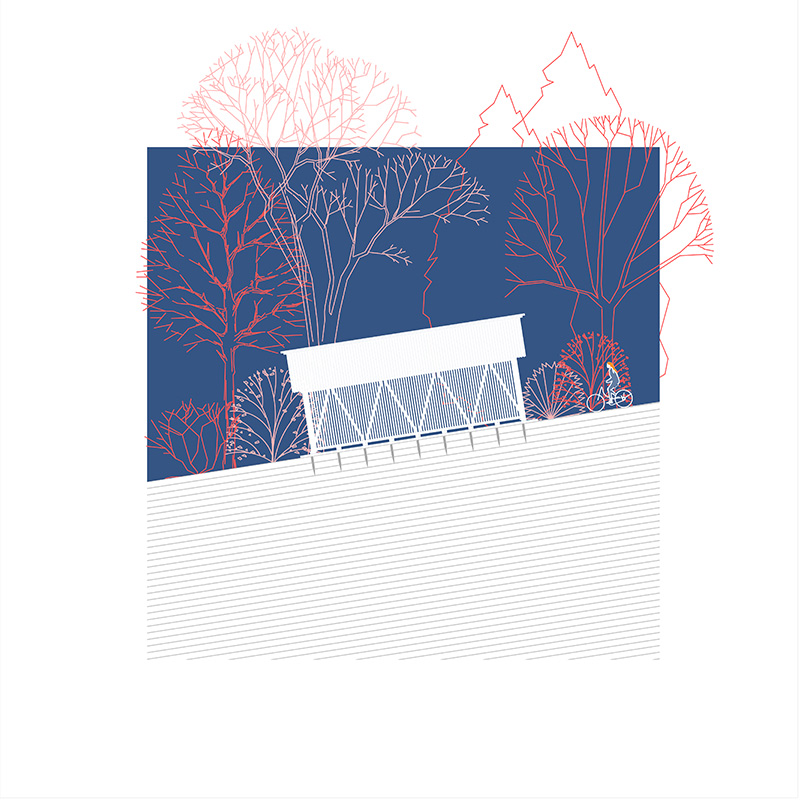