Sava Activities is an on-going public urban design project aiming to reintroduce the riverbanks of Zagreb’s Sava River to the daily life of the city. Initiated as a competition proposal in 2015, the project had been developed around the flood related characteristics of the river. Unlike the other European capitals which are established around a river, Zagreb’s urban growth had been formed with a tendency to move away from Sava. As the wildest branch of Danube, Sava River historically had harmed and destructed Zagreb, but now regulated with the construction of the embankment; its riverbanks carry the potential to be rethought as vital urban spaces of Zagreb.
Due to increasing water levels which occur several times a year, no permanent structure or object can be placed on the riverbanks. Under the main theme of the competition topic of “Adaptable City”, the project focused on revitalizing the 7 km long riverbank area through ephemeral programmatic injections to experiment the inclusion of this waterfront public space to the city, enhancing the east-west connection through the river. Expanding into a 7 km long area of inundation zone, the project transforms the riverbanks with subtle landscape interventions and employs 9 activator structures (temporary scaffolding pavilions) with varying programs to be interchanged in various combinations in between sites, in different seasons, with the ability of dismantling in case of raising water levels.

In Summer 2019, the first phase of the project has been implemented on 3 sites which are located around the frequently used bridges of Zagreb. The scaffolding pavilions of the first phase have been constructed and activated with various cultural and sports programs between June-September, and later, dismantled before the seasons of high-water levels. The on-going process revolves around an interactive exhibition to help shape the project’s future phases with an inclusive public debate employing the learnings from the initial phase. As a research tool and an idea gathering platform, the exhibition attempts to create a stage to blur the design decisions between the architect and the user, and encourage a design process in which the future of the project is built on the feedback from the users.
The main aim of the project and the process concentrates on the transformation of 7-km long riverside into an enduring public space with temporary programming. In this manner, the project stands as an exploration of opportunities to experiment the effect of relatively small, soft and temporal interventions that are characterized by dynamism, immateriality, and indeterminacy on an XL urban scale scenario.
The project is the winning proposal of Europan 13 – Adaptable City international competition organized by Europan HR team. It is the first implemented Europan Competition project in Croatia within the 25-year cooperation.

Statement by the jury
The project Sava Activities by Openact Architecture aims to bring the river Sava closer to the public through experimentation and communication with the users. 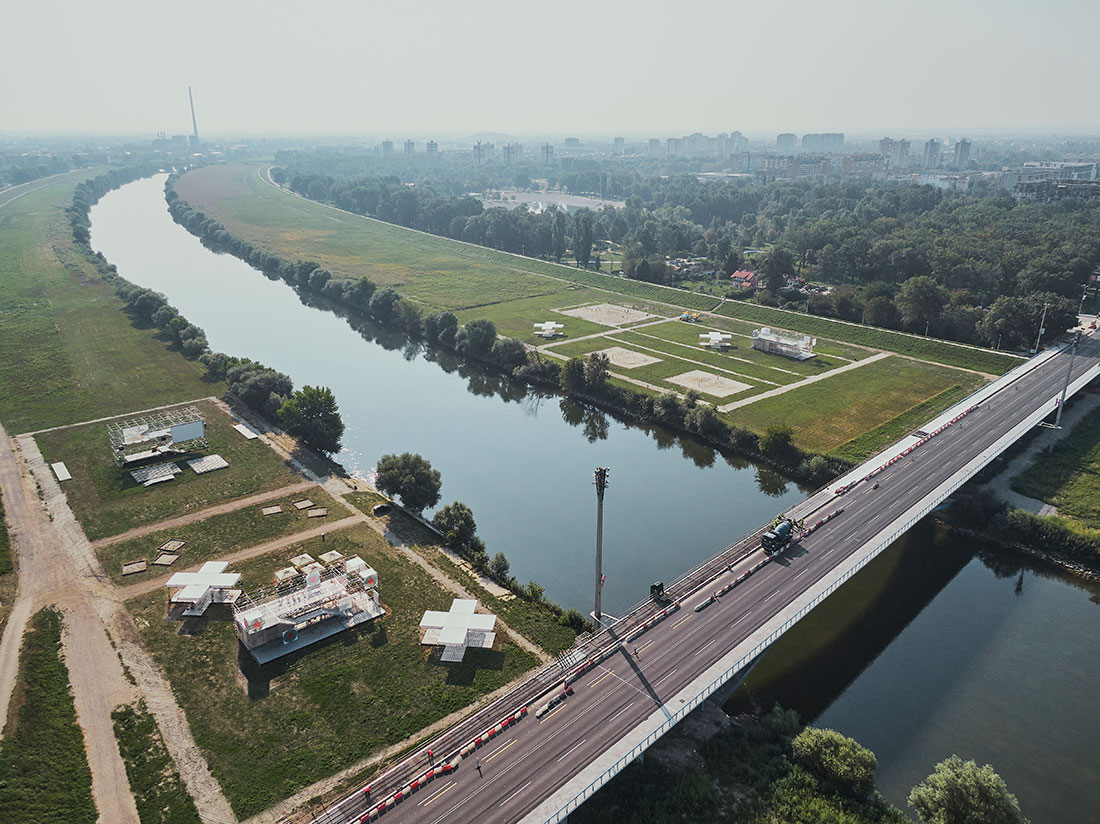 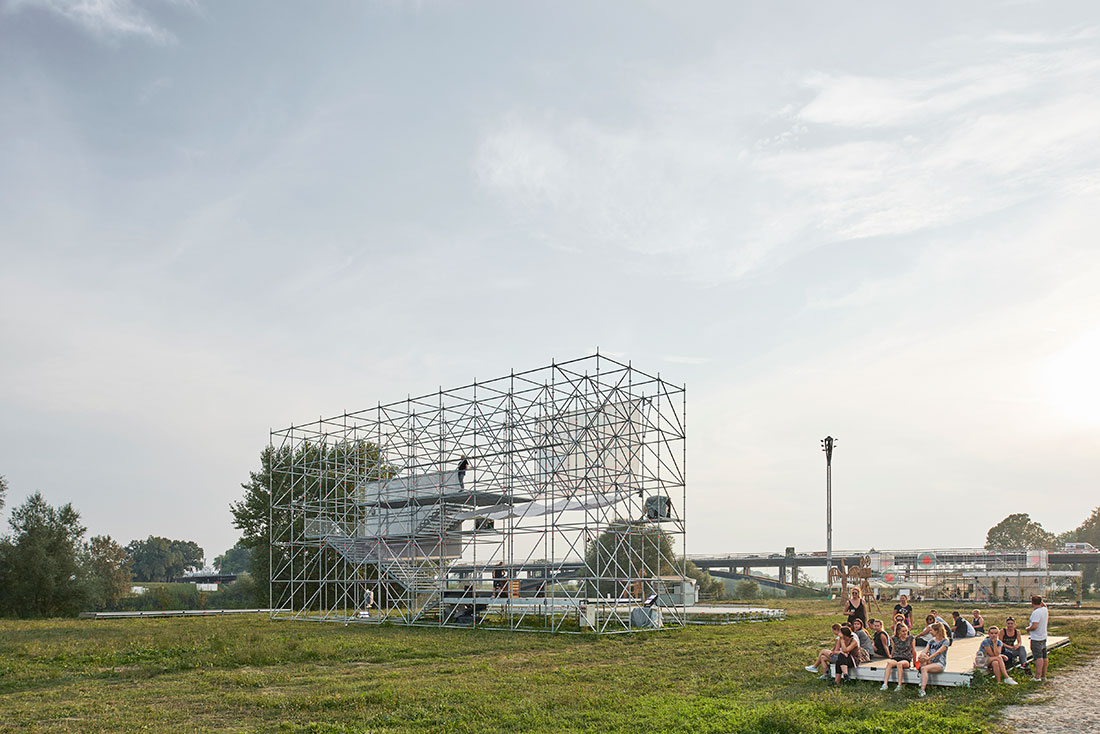 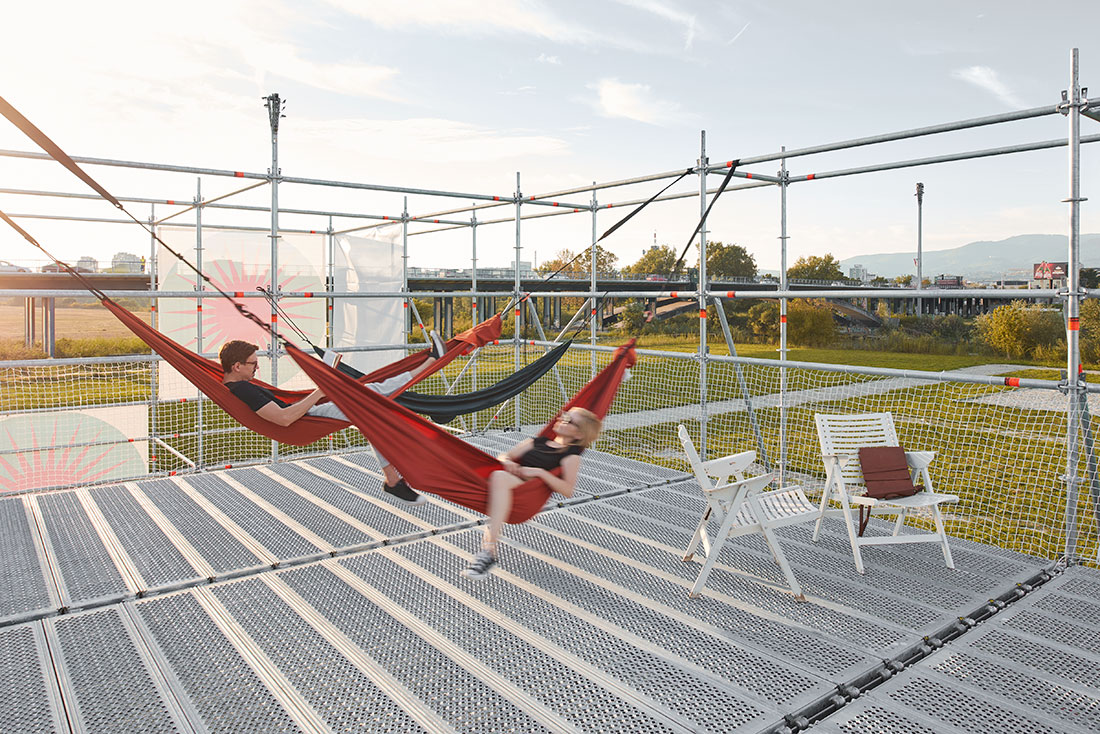 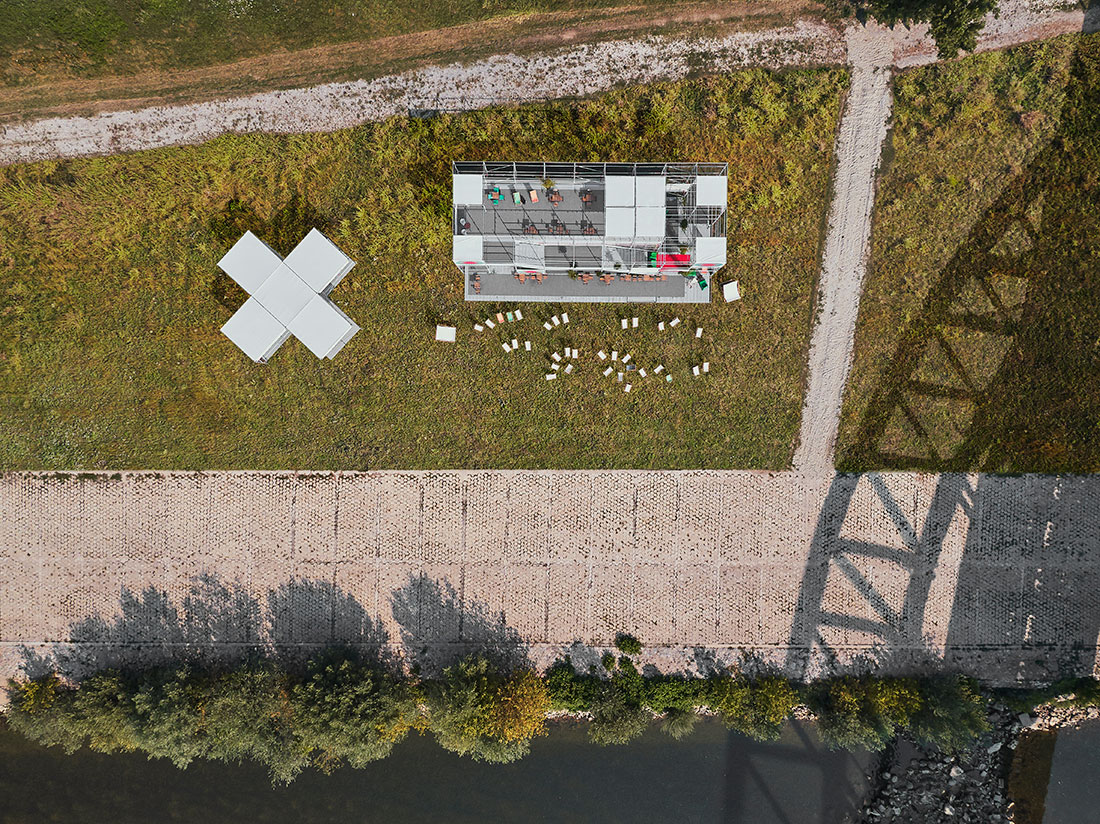 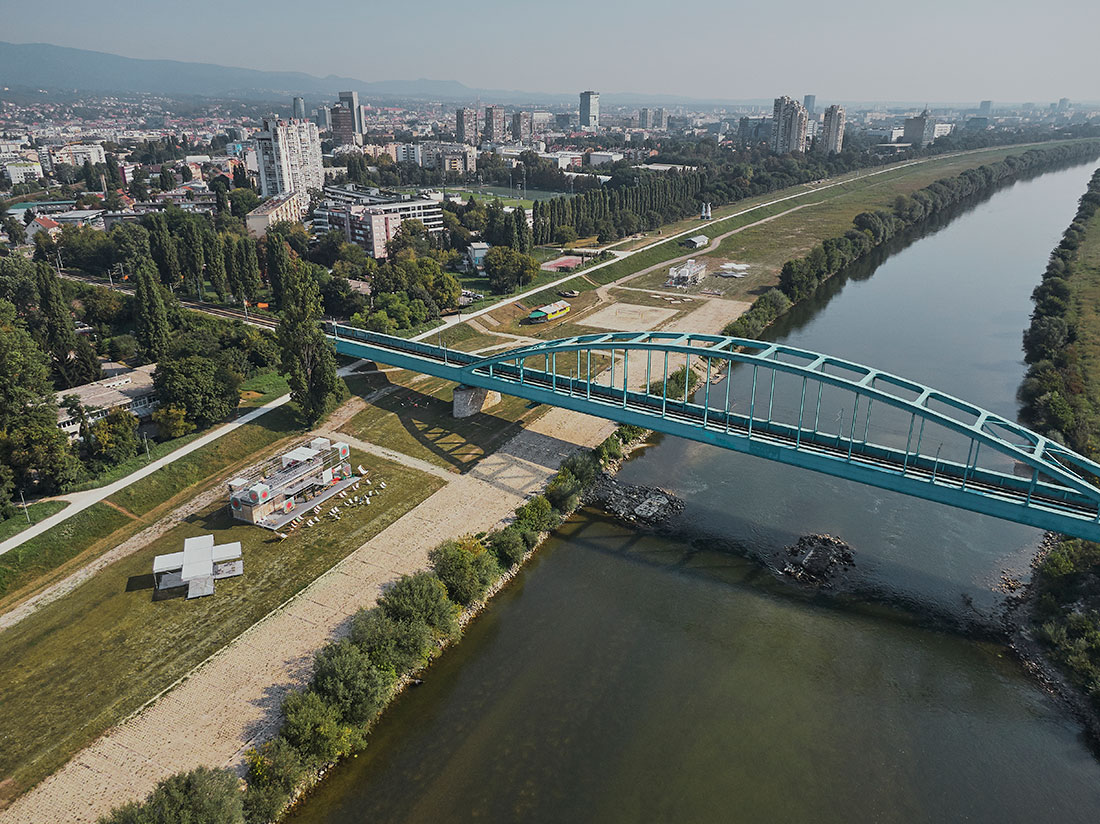 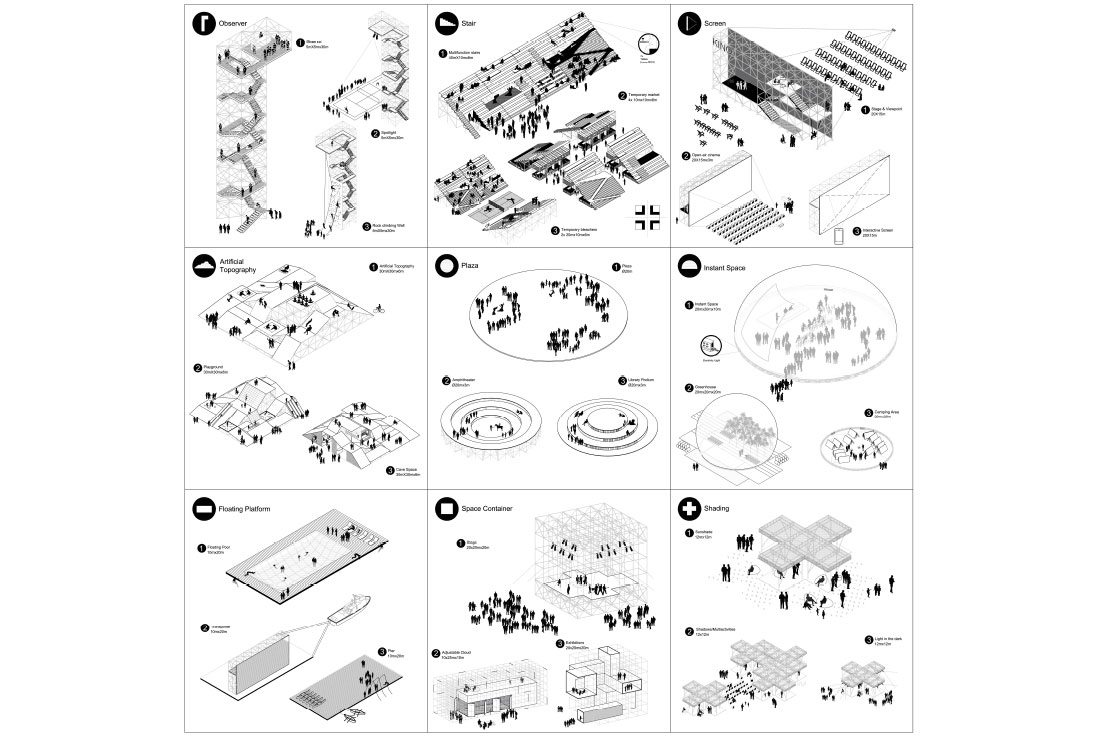 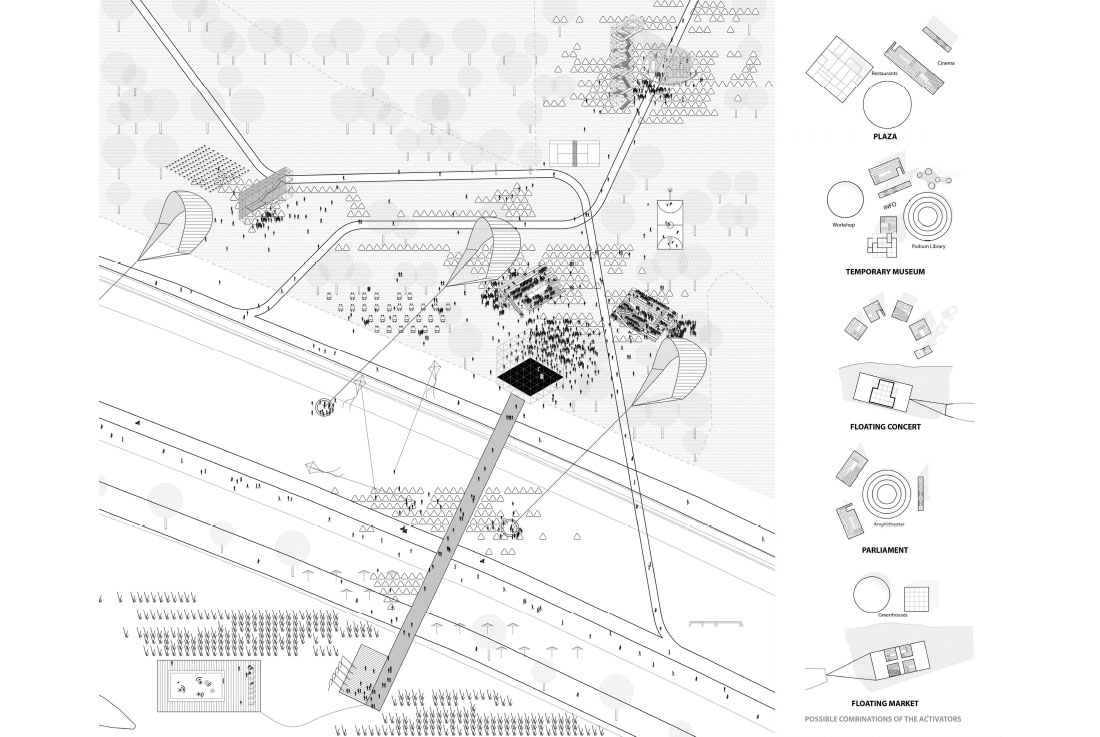 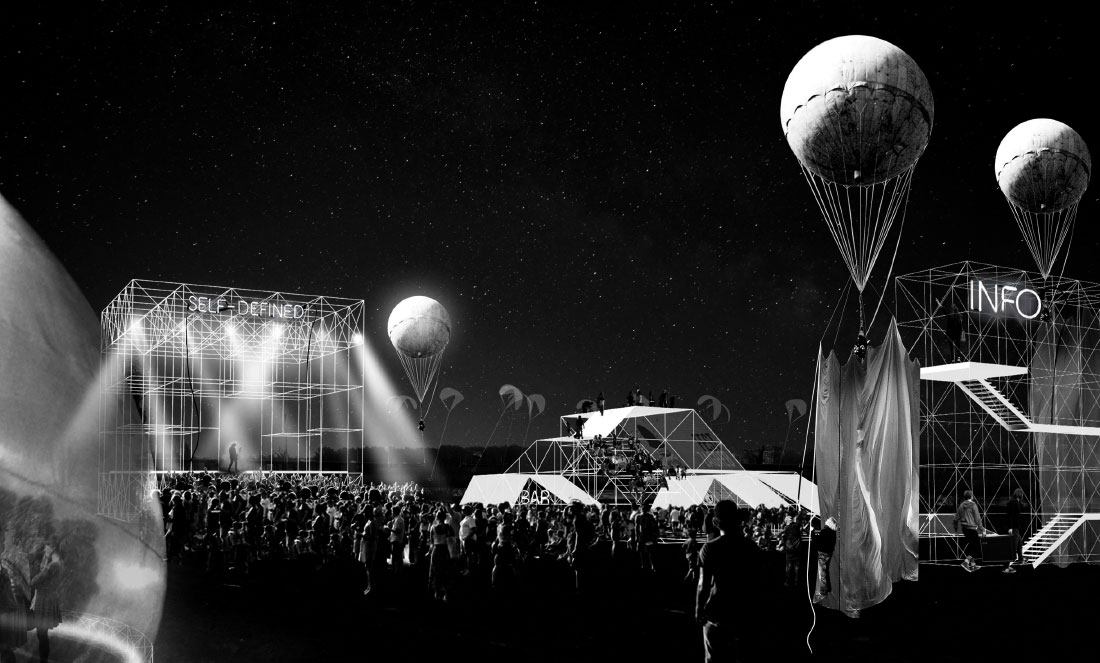