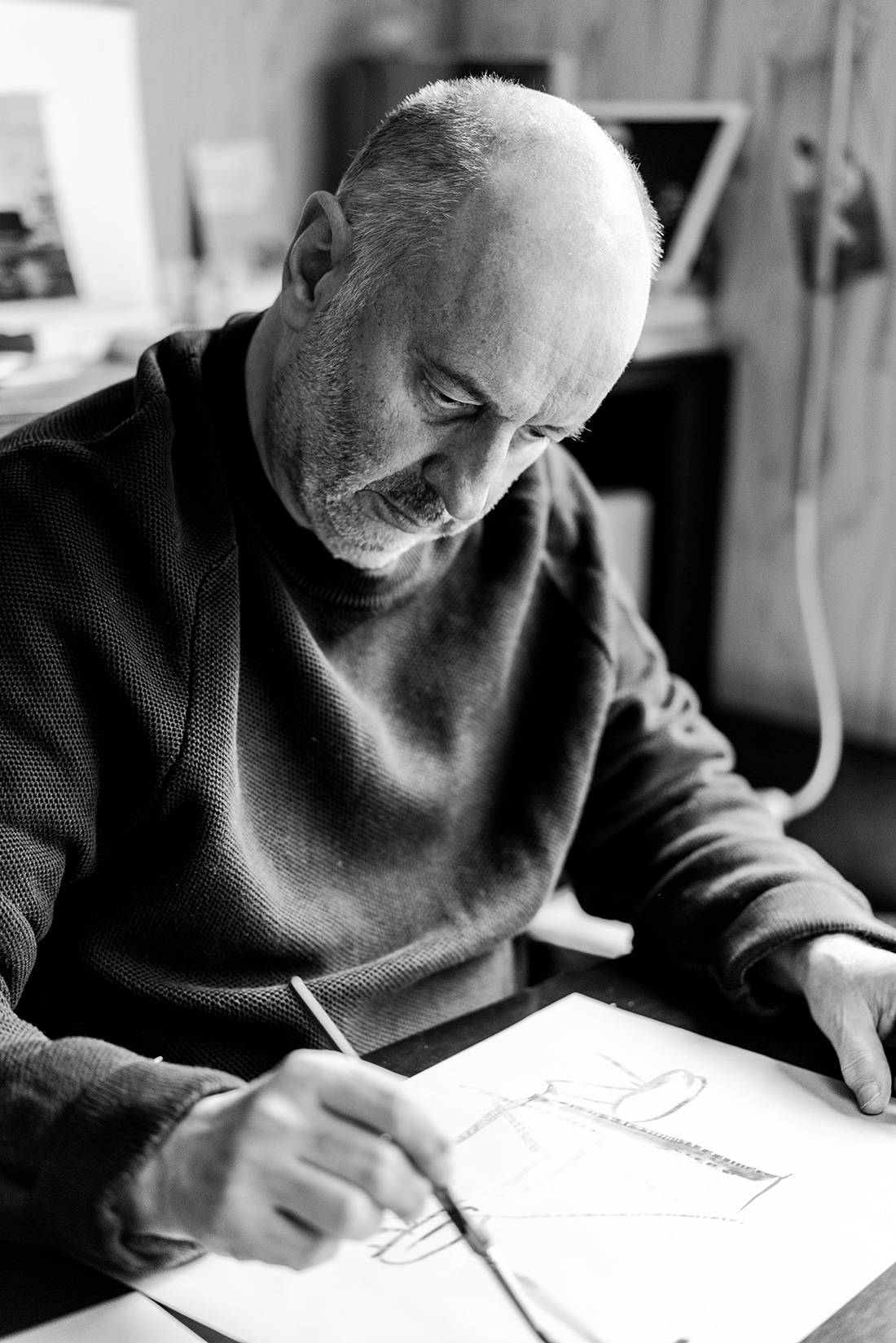 The architectural practice of Robbrecht en Daem was founded in 1975 by Paul Robbrecht and Hilde Daem and has since built up a unique body of work that can compete on an international level. The constant quality of their realisations is always the result of a thorough architectural vision, and a careful consideration of proportion, materiality, and the use of colour. Paul Robbrecht, Hilde Daem and Johannes Robbrecht — who has been a partner since 2012 — have developed an architectural language which aims to establish a contemporary and human position, giving rise to projects that make a statement within the broad cultural context of science and art.

A dovecote in the Dutch forests of Dorst (2004), an art gallery in the multicultural district of Whitechapel in London (2009), the city archives of Bordeaux (2014), a new hospital for Antwerp (ongoing) – no matter how wide-ranging the portfolio is, the architecture of Robbrecht en Daem is never antagonistic nor too peculiar, but always engaged in a dialogue. With the surrounding context, with artists (collaborating with Franz West, Gerhard Richter, Cristina Iglesias…), with great modernist masters (reconverting or restoring projects by Victor Horta, Henry van de Velde, Mies van der Rohe…). The work of Robbrecht en Daem architecten has been widely published internationally (A+U, Abitare, Bauwelt, Detail) and is the subject of a number of monographs, the most recent of which, An Architectural Anthology, was published in 2017.