The water tower was originally the only local dominant point with a view of the city panorama. But over time the surrounding land was developed, and the tower gradually lost its view of the city, it was blinded; however, our proposed periscope has returned its “sight”. We used the chimney of the steam machine for pumping water to locate the periscope. The periscope can be used to observe not only the horizon and city panorama, but also objects in the night sky.

The complex, consisting of the water tower constructed in the second half of the 19th century and surrounding annexes from the 50s and 70s, are used for the requirements of the Children and Youth Organization and the pre-school facility. All the buildings have been carefully renovated from the architectural aspect. All the layers of history, from construction to the present, have been preserved during the modification works. You can find brush grained window from the 19th century next to doors from the nineteen-fifties, sixties and seventies. Aluminum windows from the 21st century, Bakelite, brass and steel window furniture. All composing a spatial architectural collage as it was created by time. 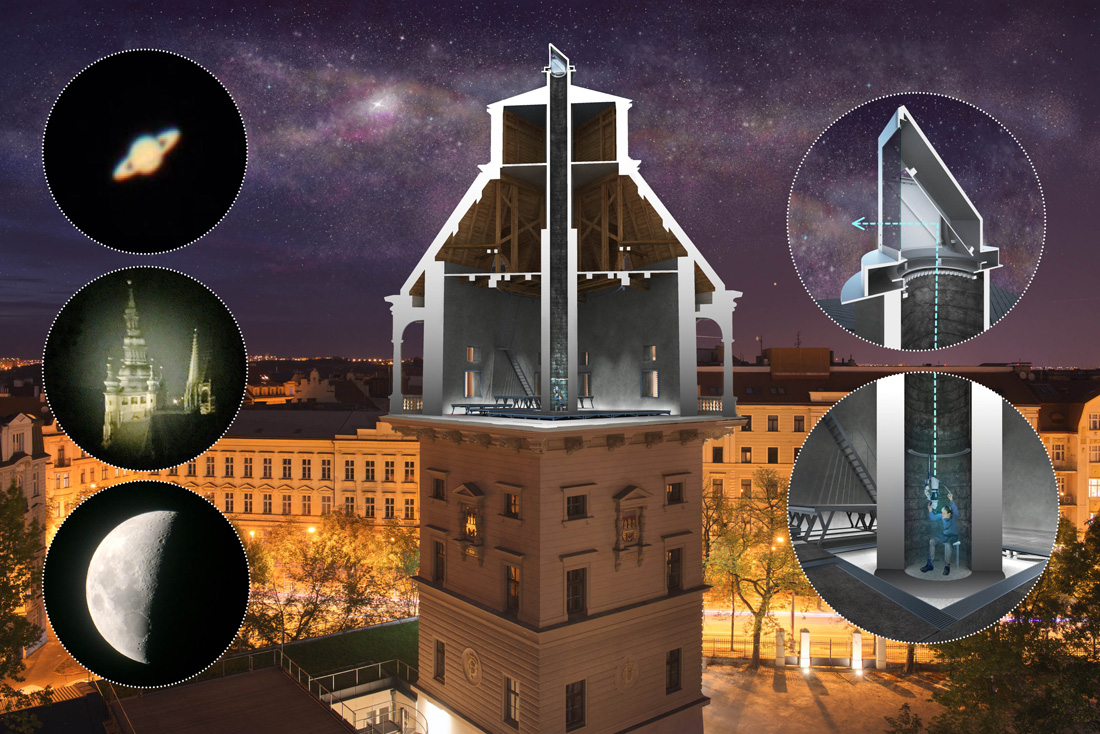 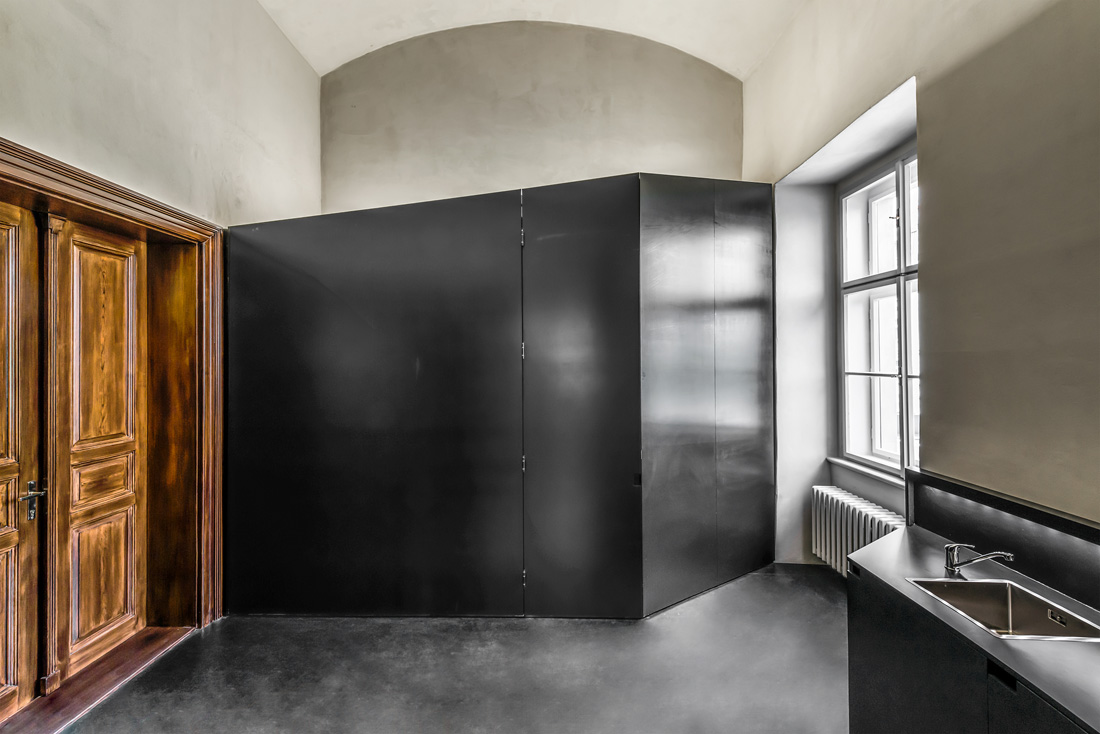 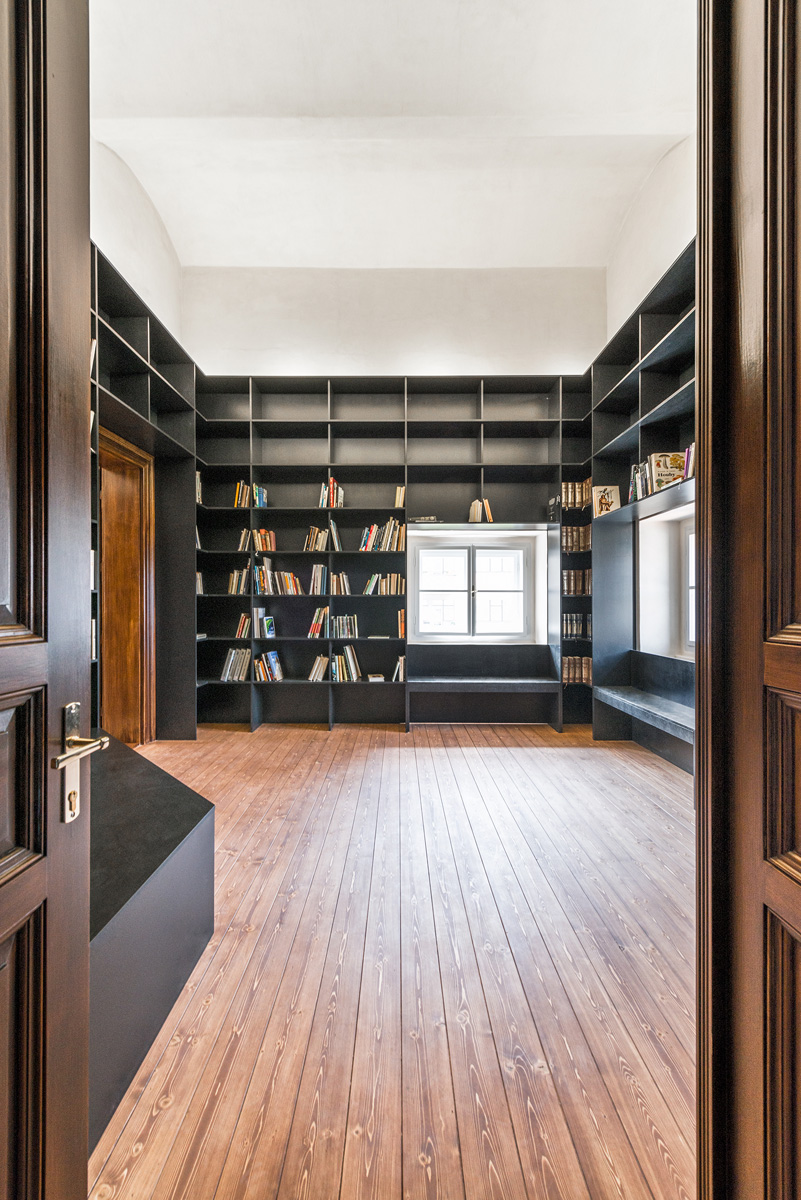 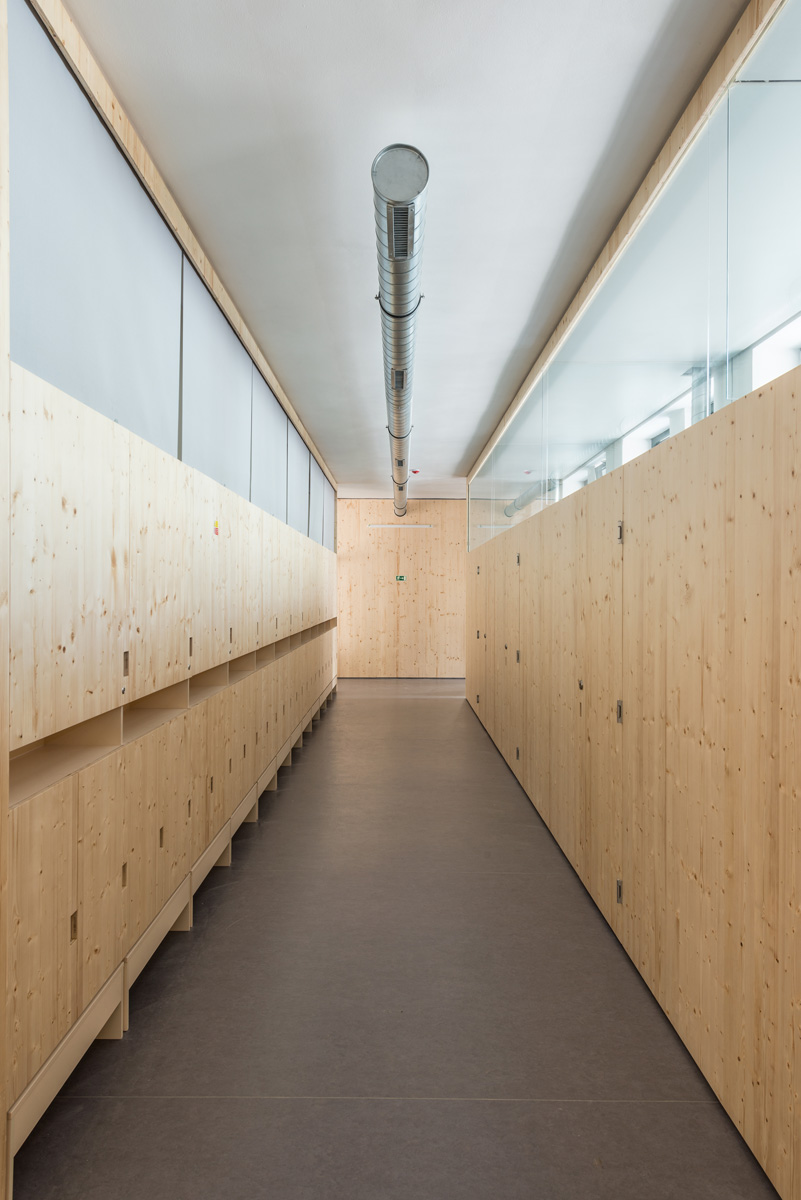 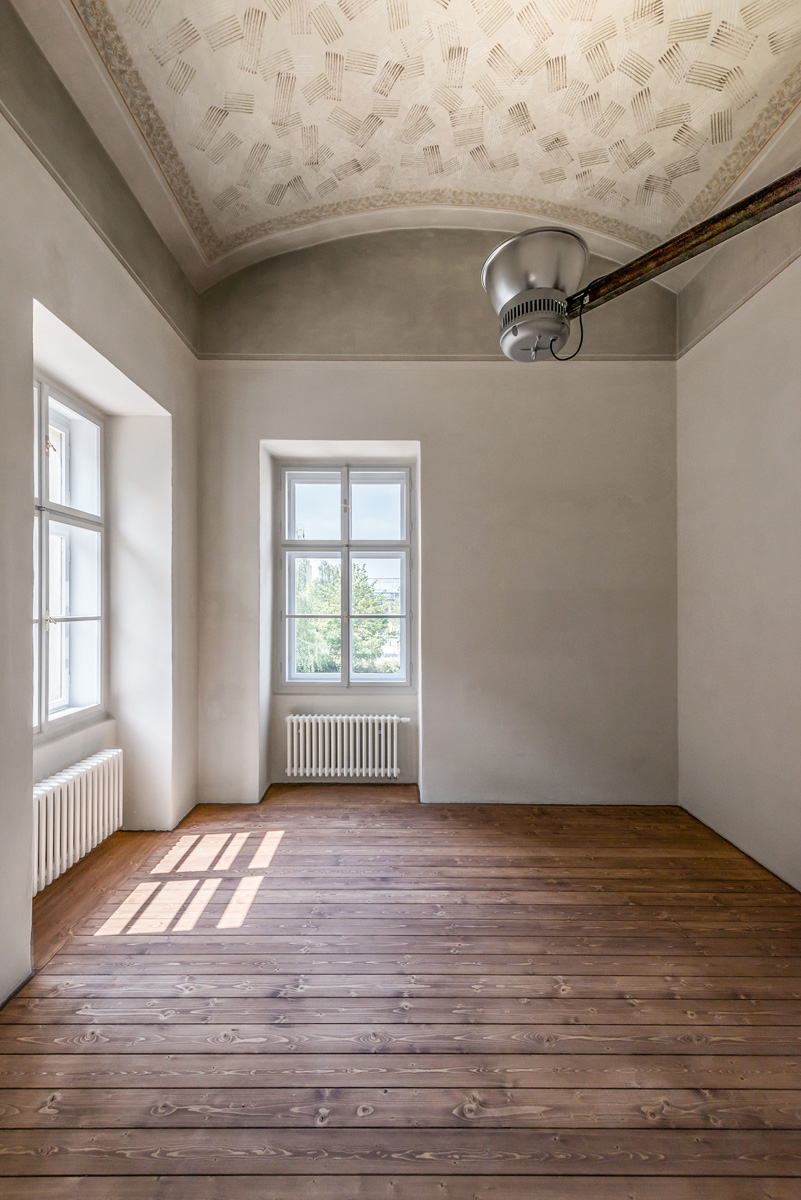 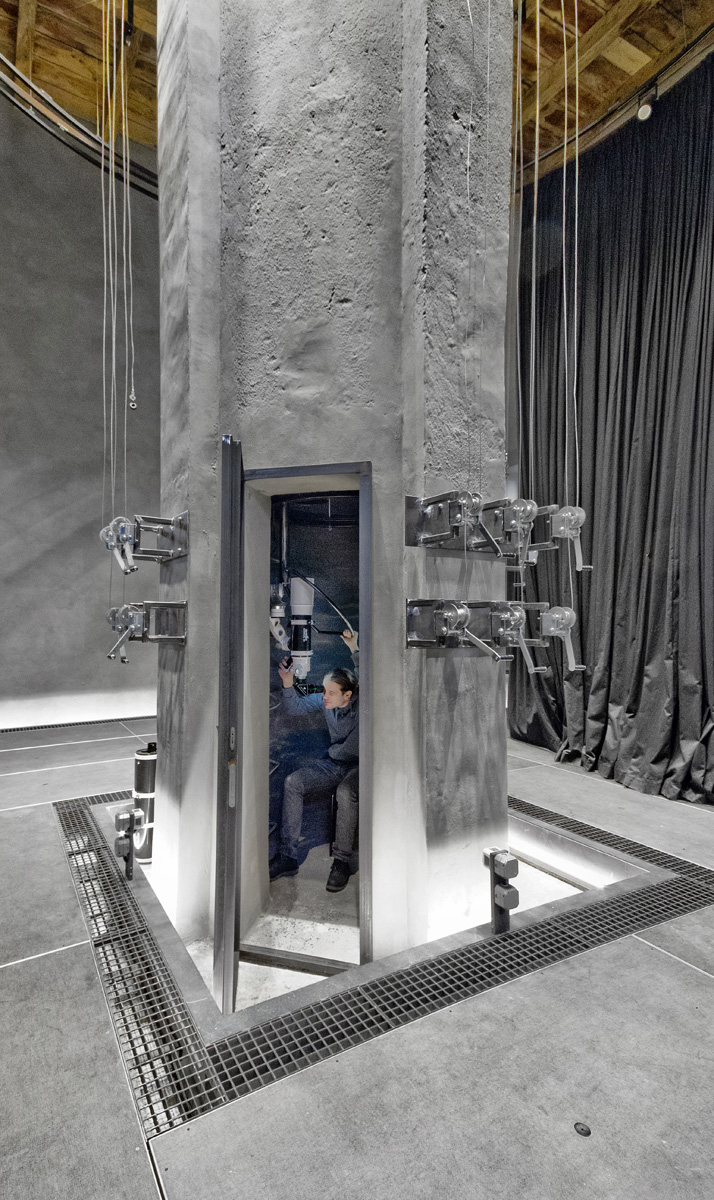 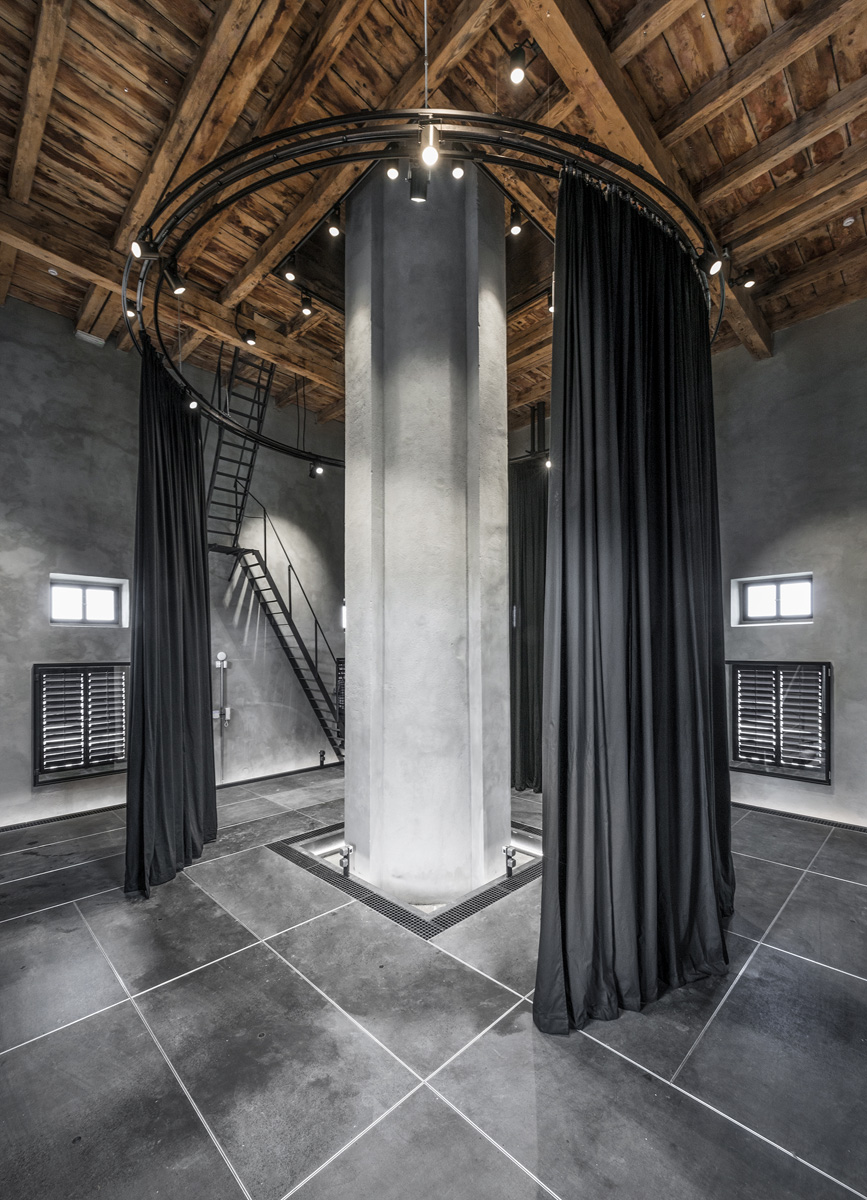 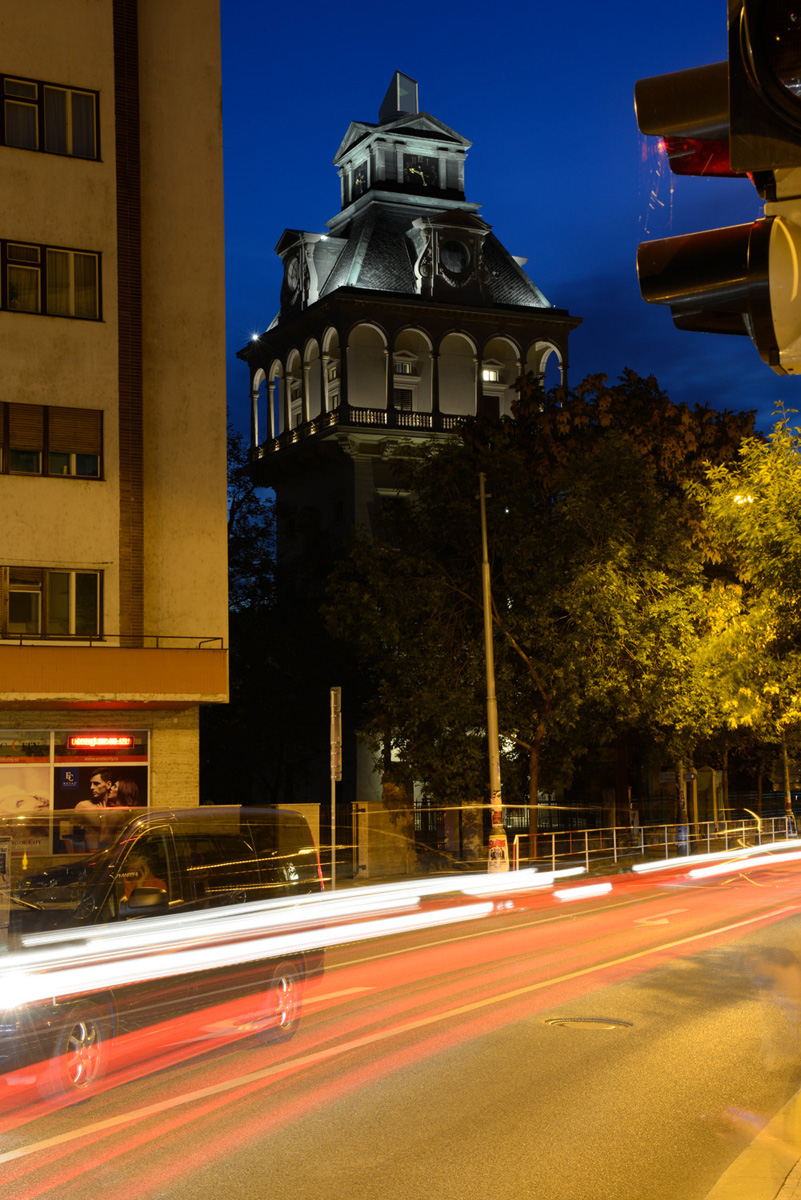 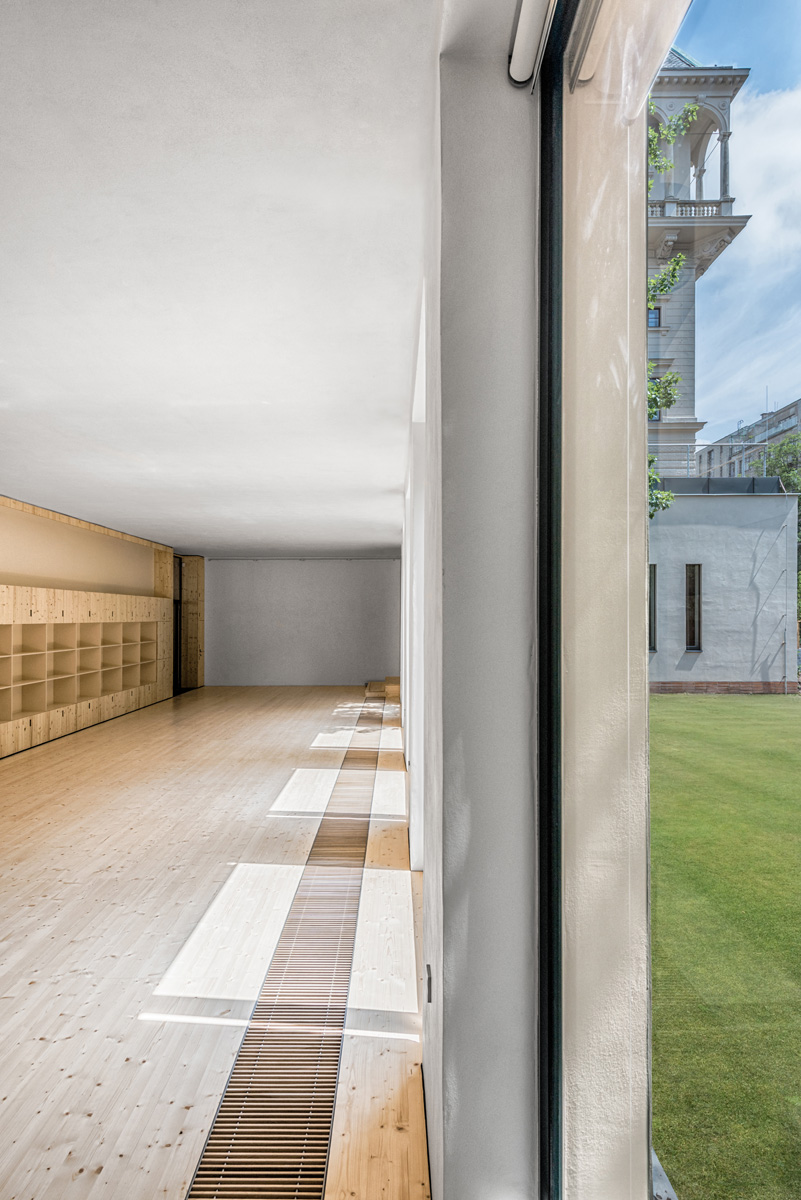