When redesigning and re-adapting a building, it is important to evaluate the historical relevance of the building structure and, if necessary, to preserve it accordingly. Built-in materials are existing resources that can often be restored or exploited as such – usually they give way to the rational construction method and become replaced by new, often poorer-quality building materials, because it is dictated by the building lobby. Application of art: The work of art does not have to be an independent thing, distant from everyday life, which one might admire in the museum. Rather, it should become an integral part of everyday living space and, above all, help shape it. The material shape of built objects produces suggestion and behaviour. Every interior and exterior space is lived by man and therefore has an architectural sociological effect on him. In the historical past, the sculptural element was always part of the overall architectural concept. In the course of time, however, the visual means of design was always less taken into account in the architect’s planning. Sculpture, installation, etc. increasingly evolved into an independent art object, – in architectural applications (Kunst am Bau) but can only be found as an appendage. Something that has been added later, which often has no formal relationship with the building and usually does not come from a visual artist is performed. The dialogue between sculptor, architect and master builder is seldom sought by the client and brought to a constructive conclusion. Now we are in a century whose capitalist-technical construction progress sometimes produces architecture generated by star architects that, in their deconstructive manner, sculptural However, social needs are often no longer met. It is not a question of erecting a monument, but rather of the classical principle of the Gesamtkunstwerk in the shifting of time, man, artifact and nature anew. 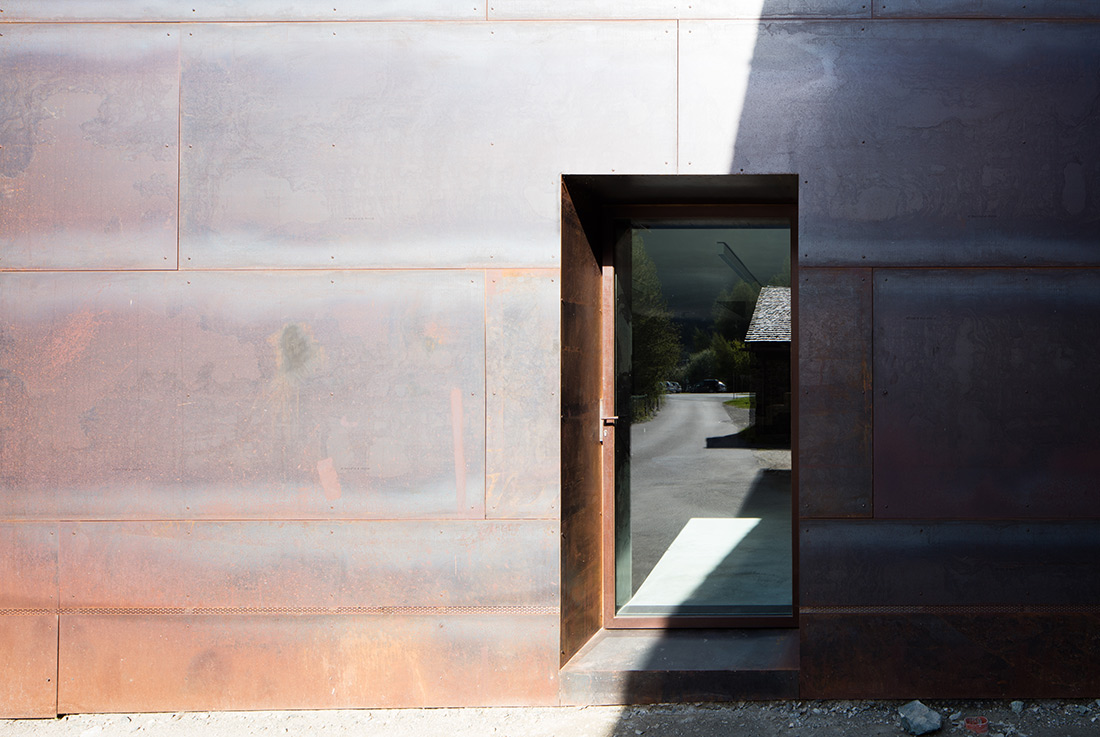 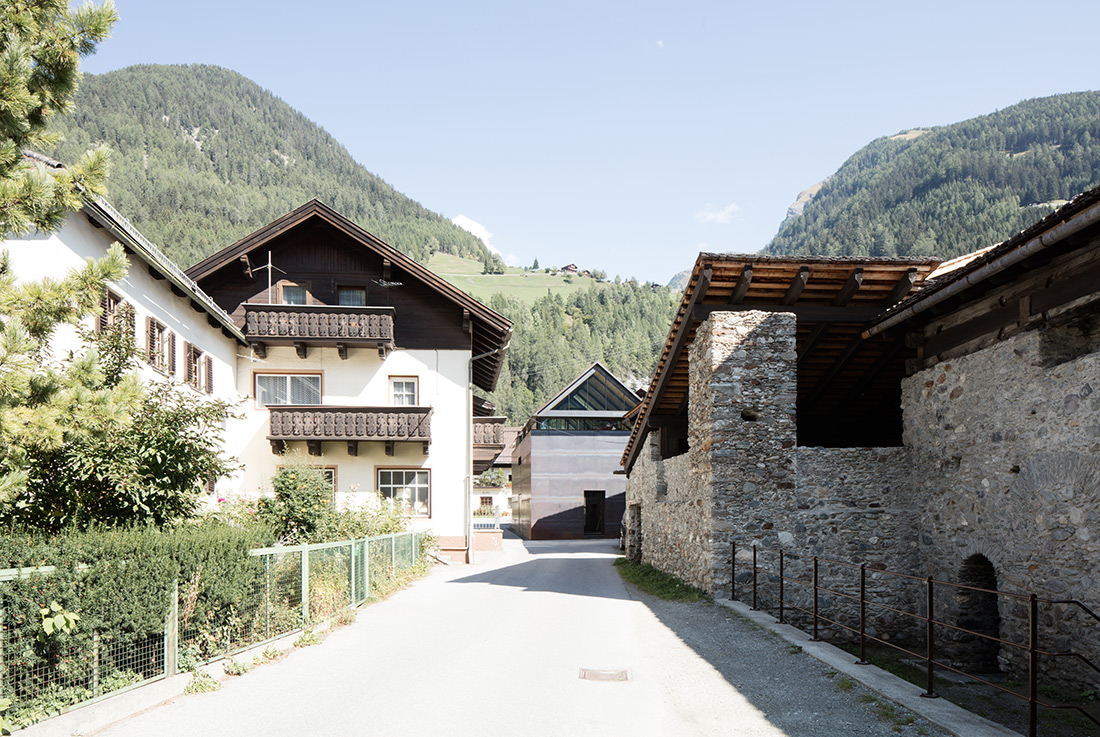 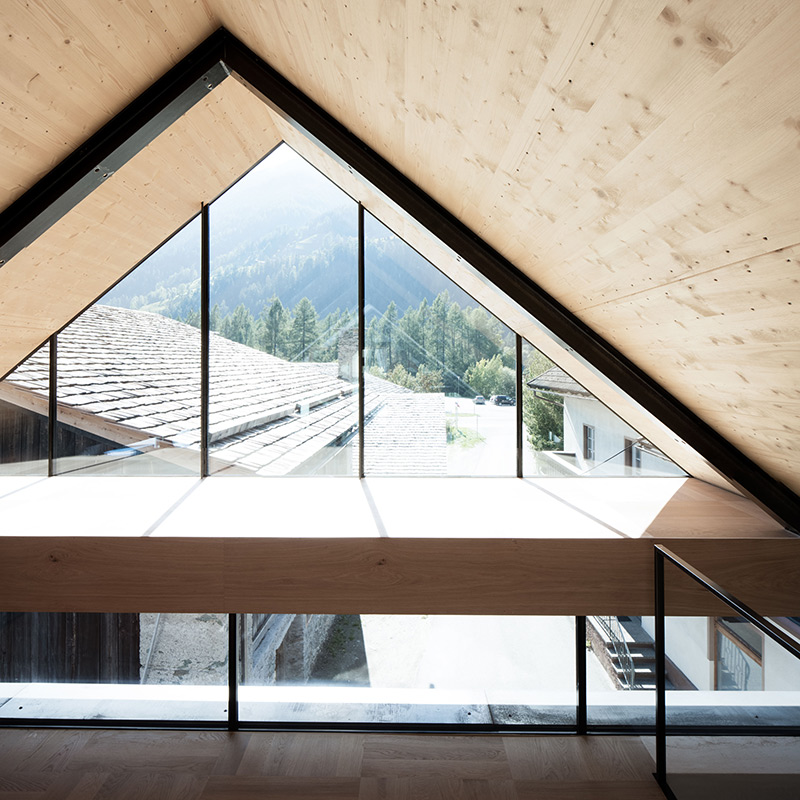 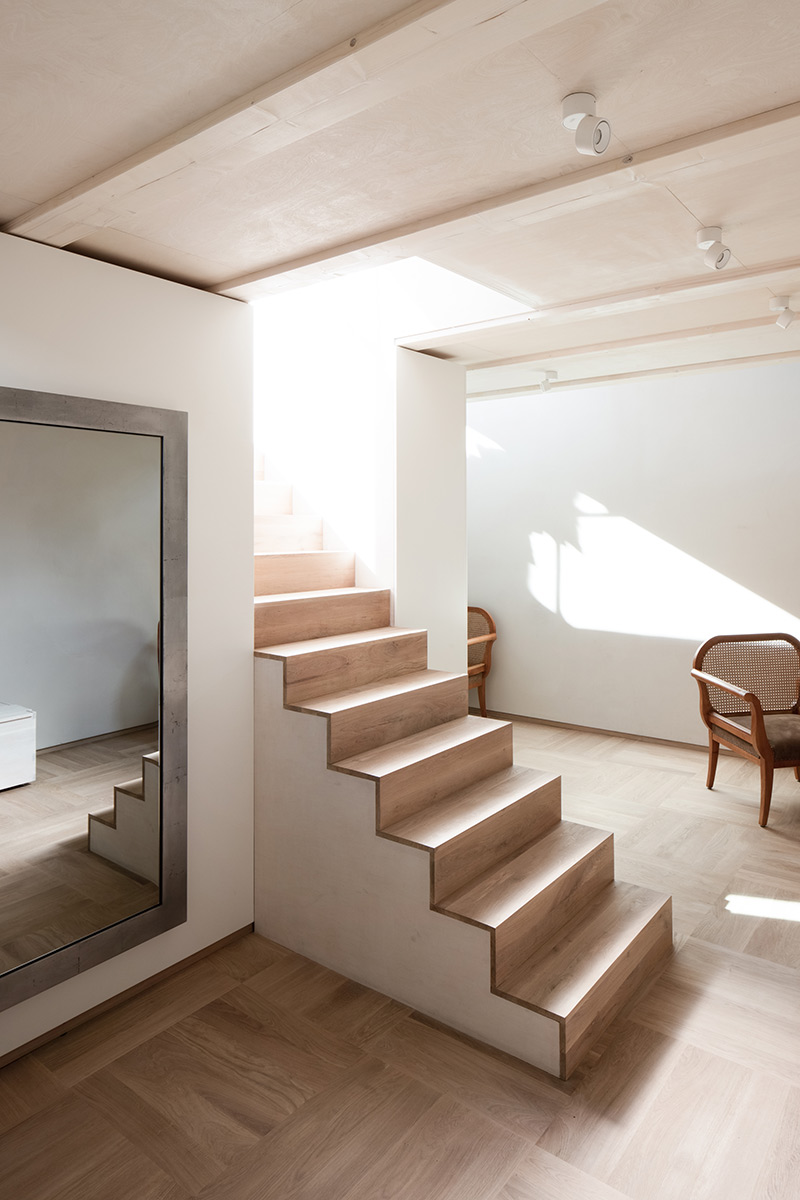 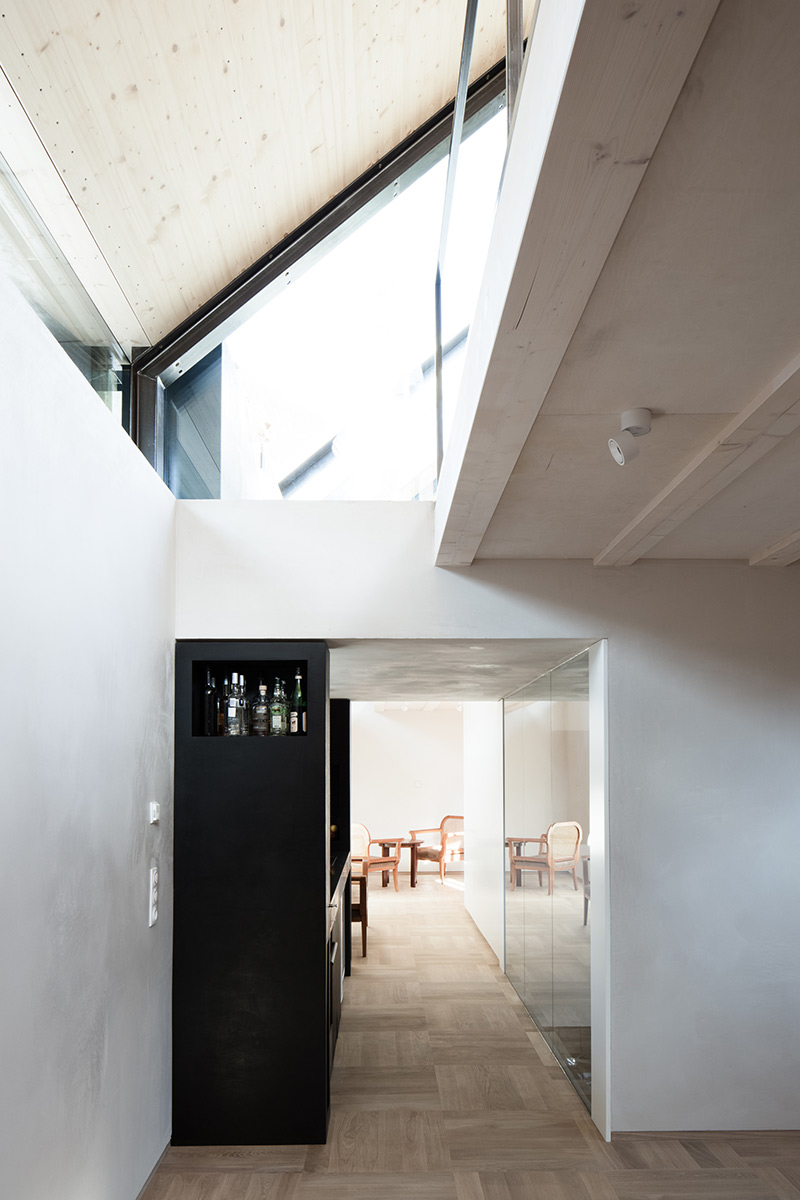 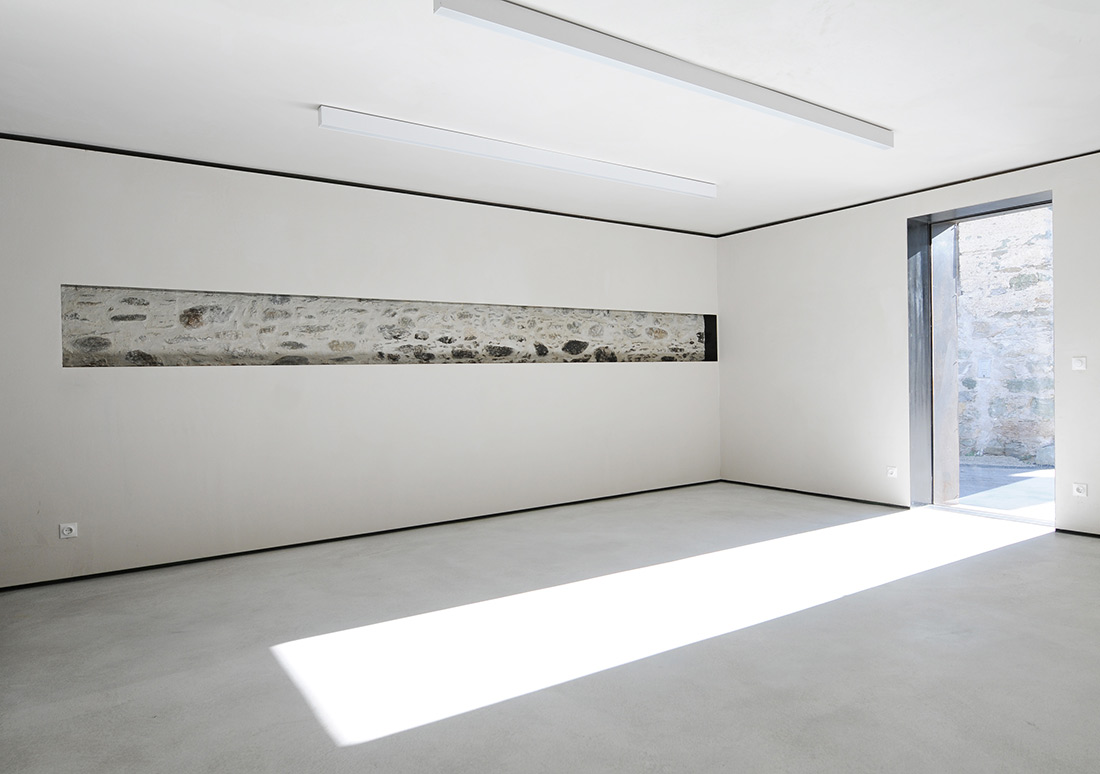 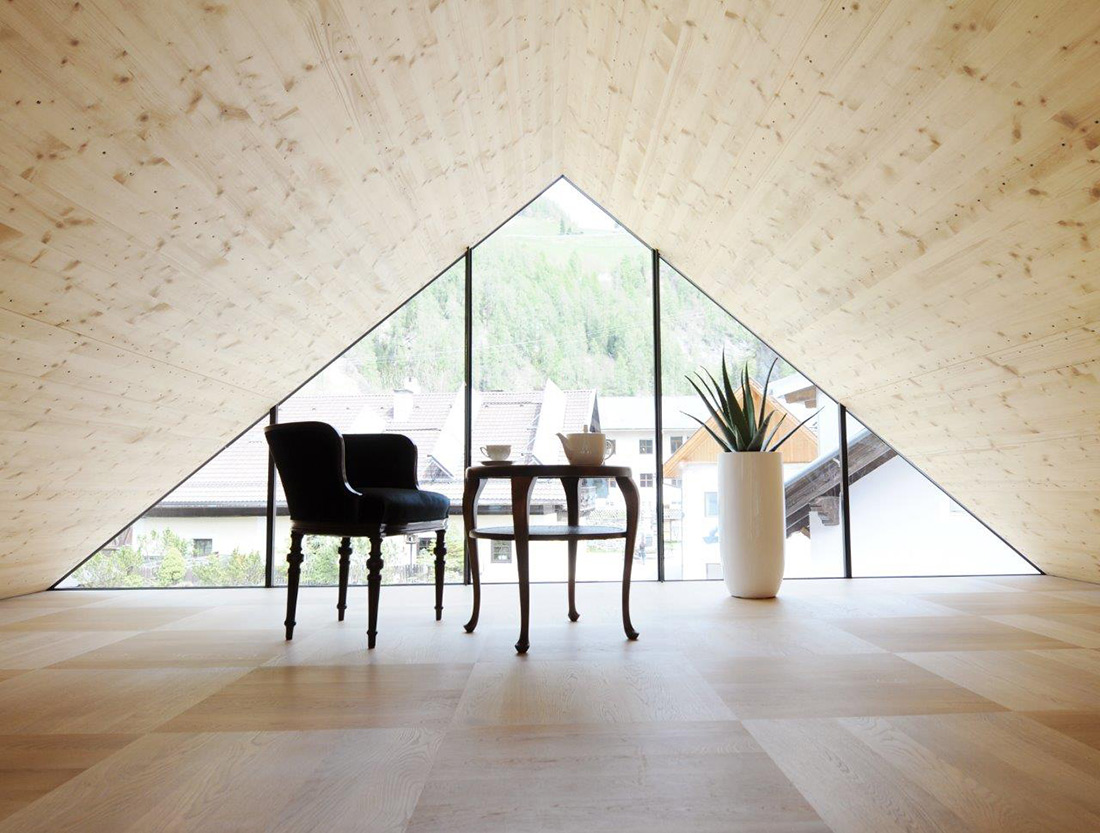 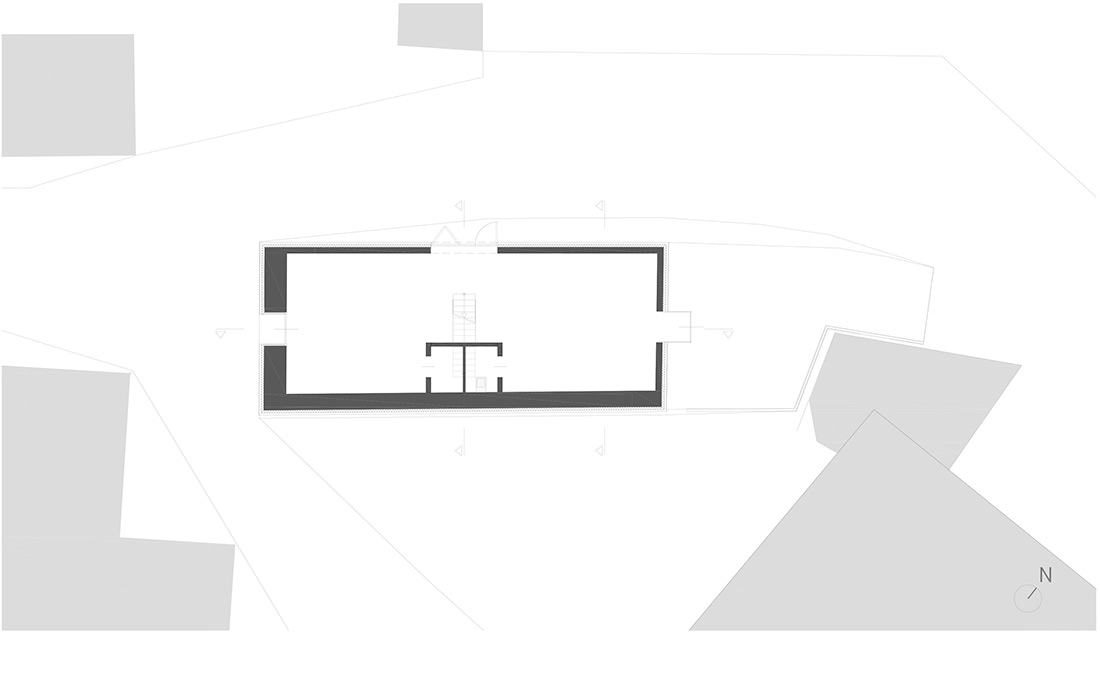 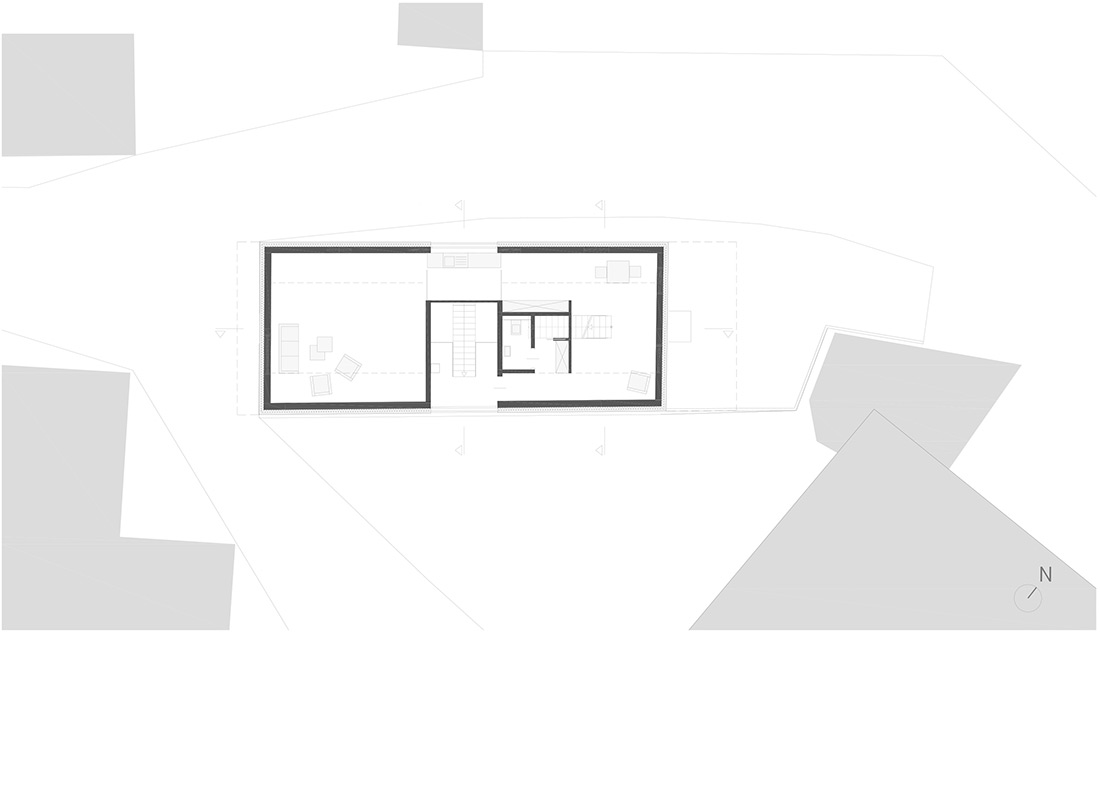 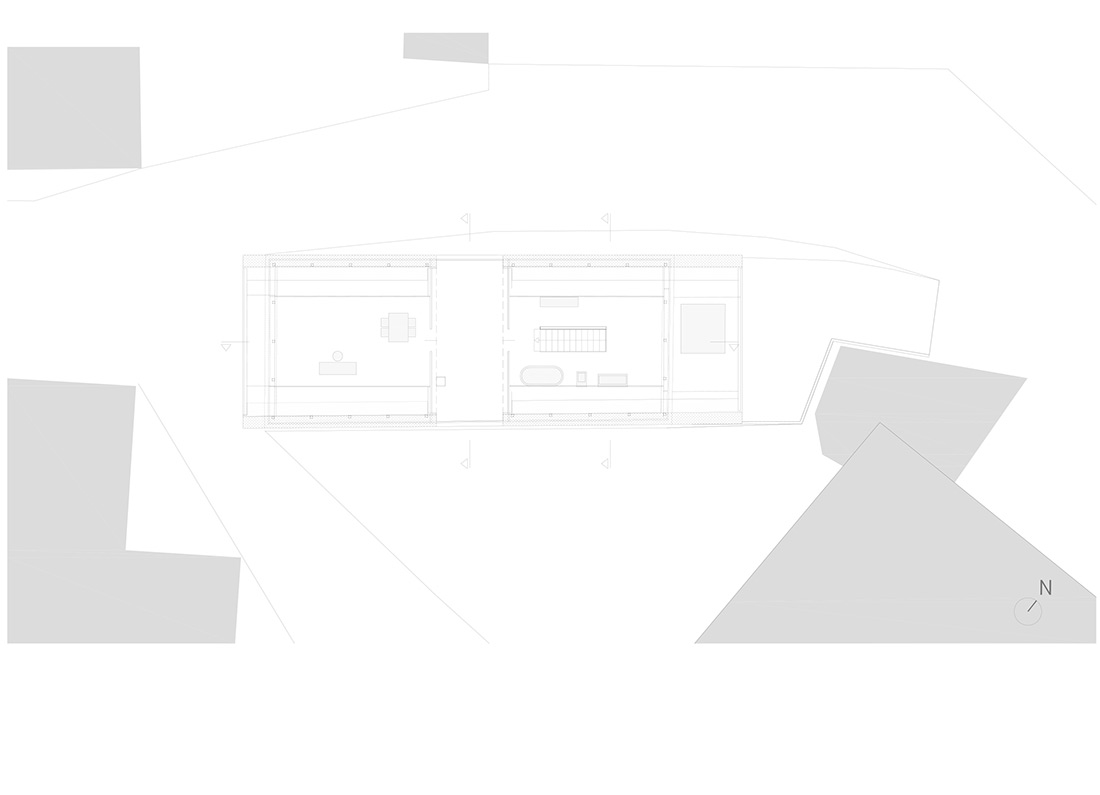 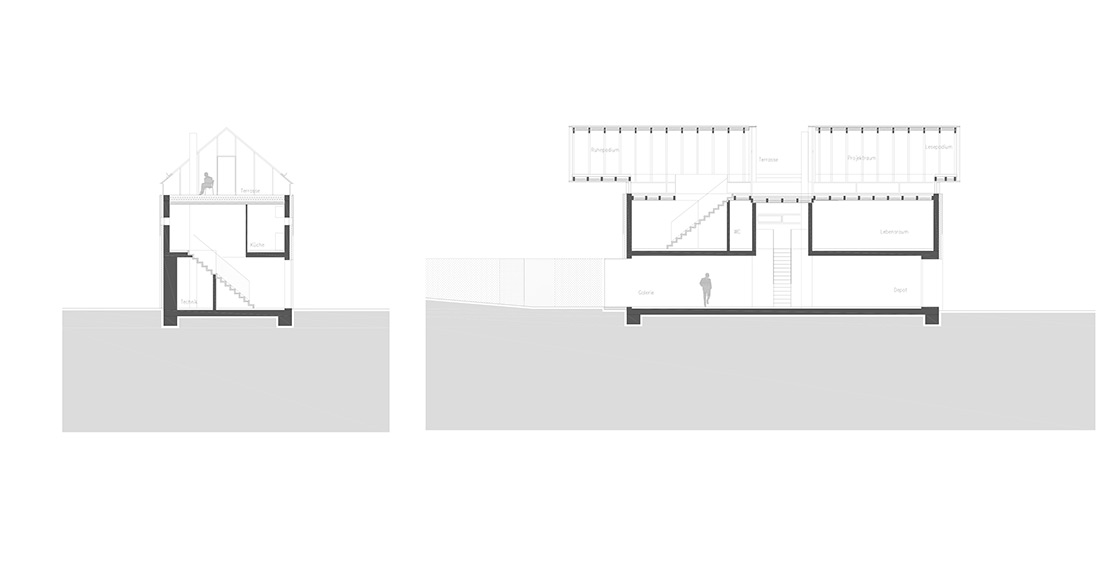