What makes this project one-of-a-kind?
Cities are considered to be one of the major reasons for the many environmental issues we have today, in fact they account for more than 70% of the global CO2 emissions. With our garden house project we would like to emphasize how much potential there is for ‘private’ urban gardens and for the creation of microclimates which could improve the living conditions within cities and slow global warming.
The integration of a singular house into the urban fabric is always a challenge but it can function in a positive way as a unifying element that may promotes urban continuity.   In contrast with other many urban houses built to isolate themselves from the rest of the neighborhood erecting fences and various barriers our proposal aimed to form a physical continuation of the public green area that exists on the longest side of the plot.  Our design seeks to establish a unified relationship between the neighborhood, the private (the house) and the public (green area). In this way urban elements such as building, street and public space are not treated as absolute activities in isolation but as one single homogeneous configuration. 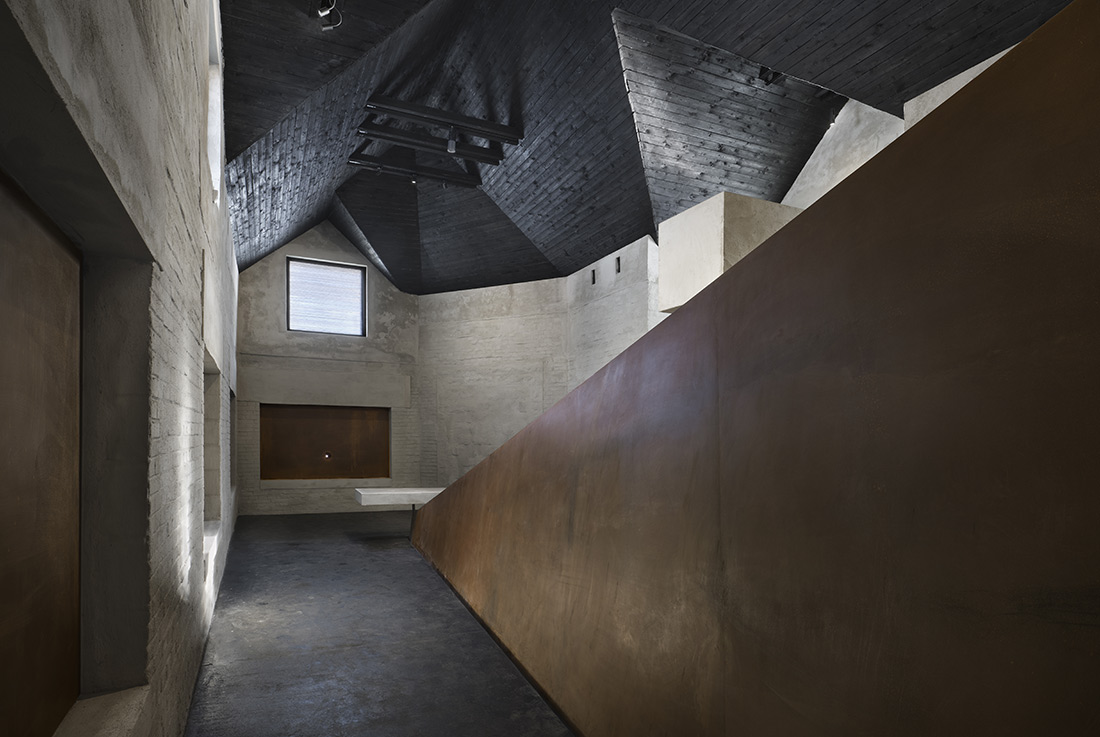 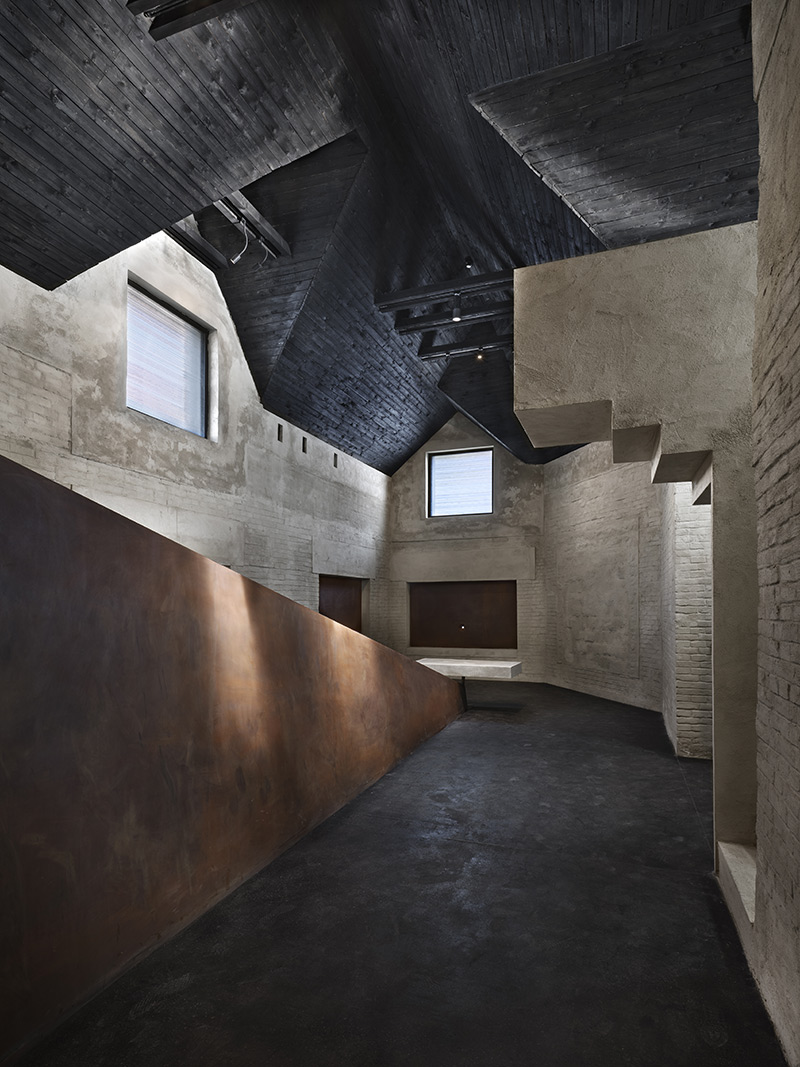 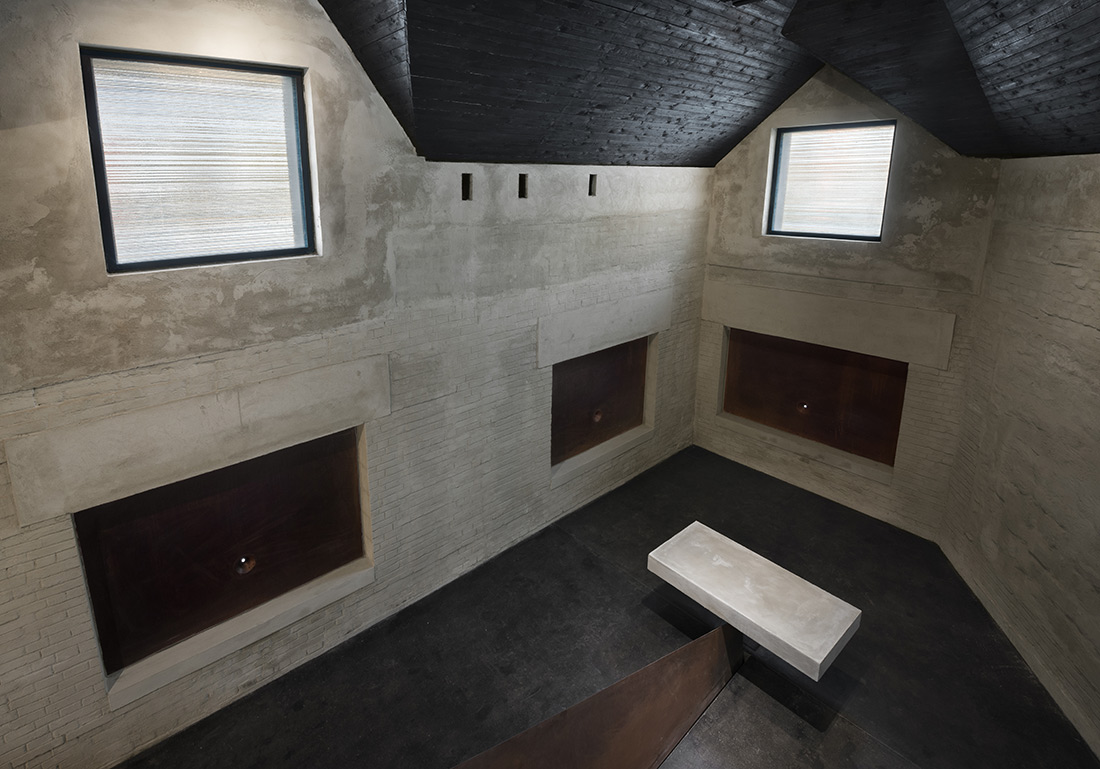 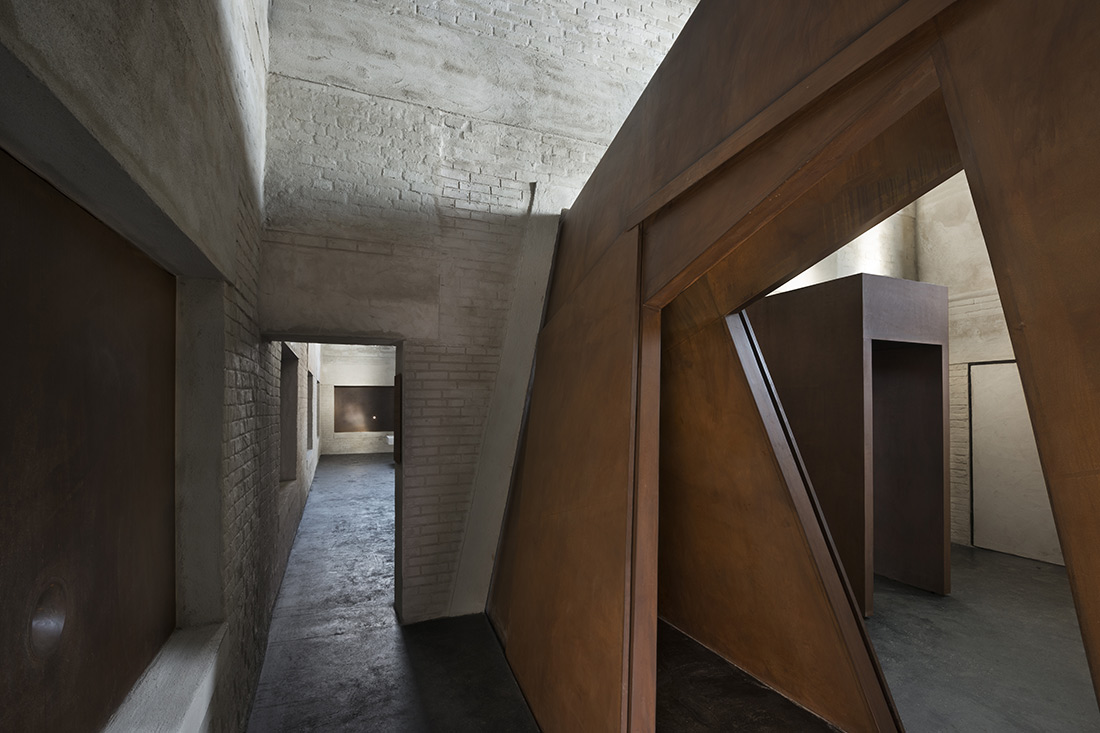 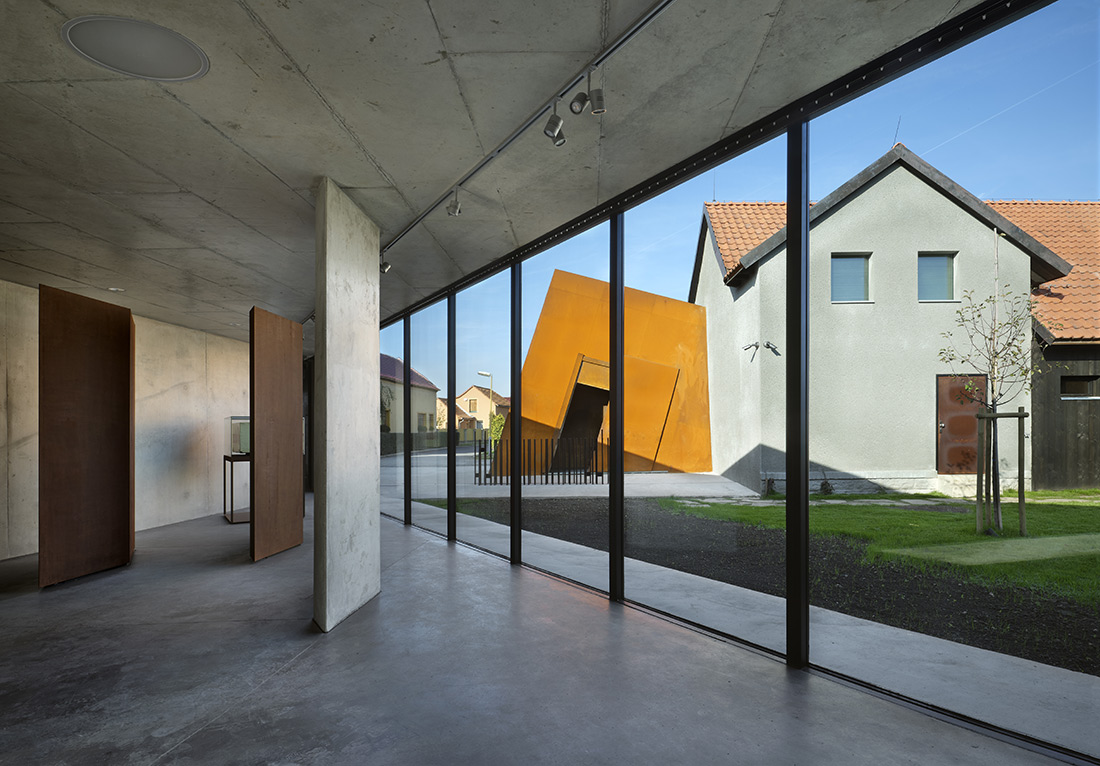 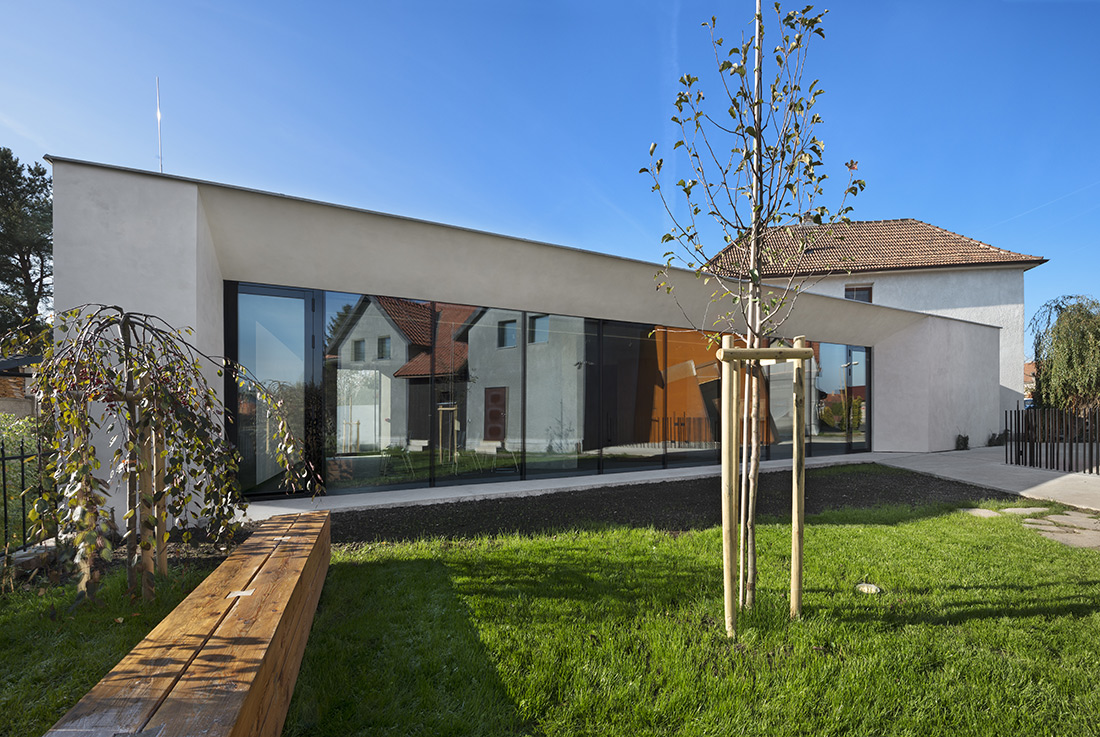 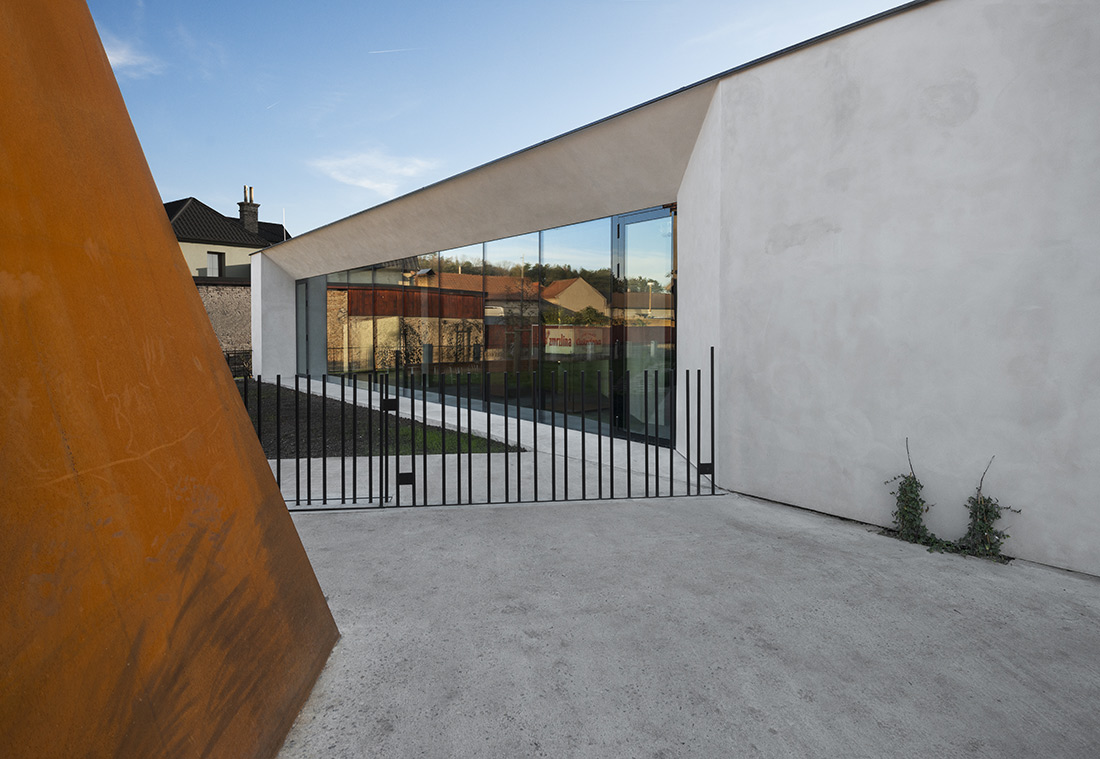 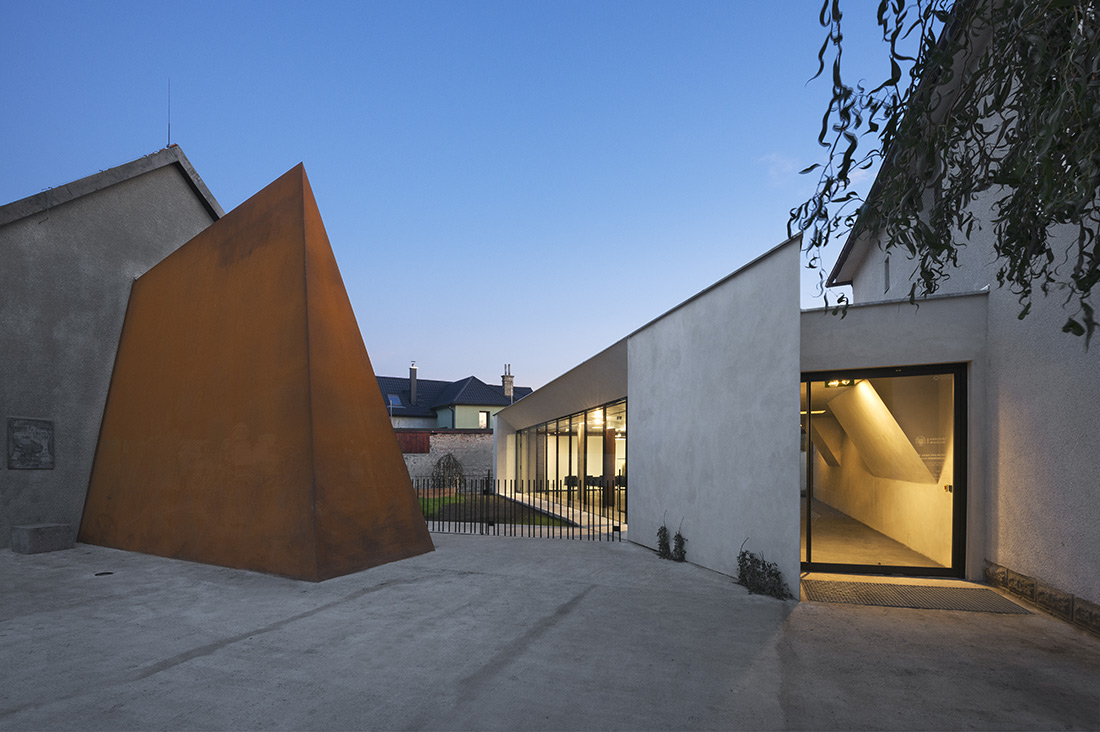 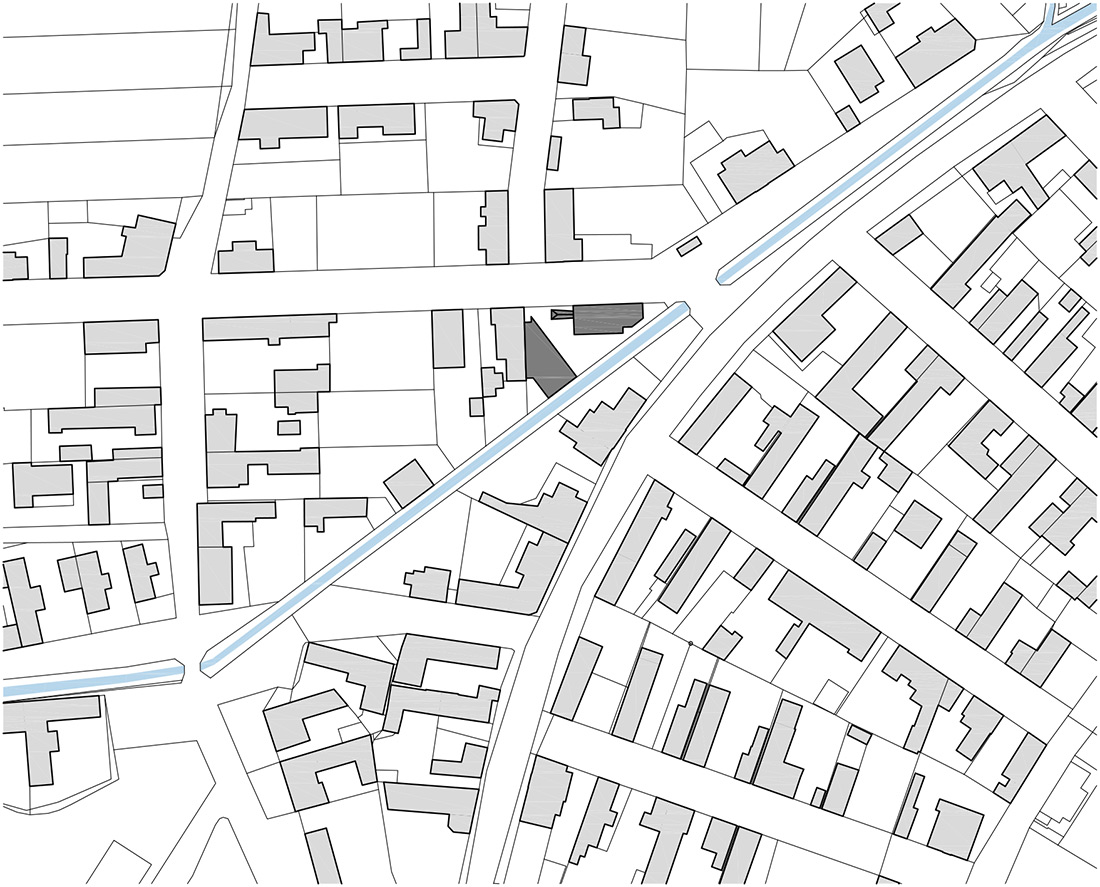 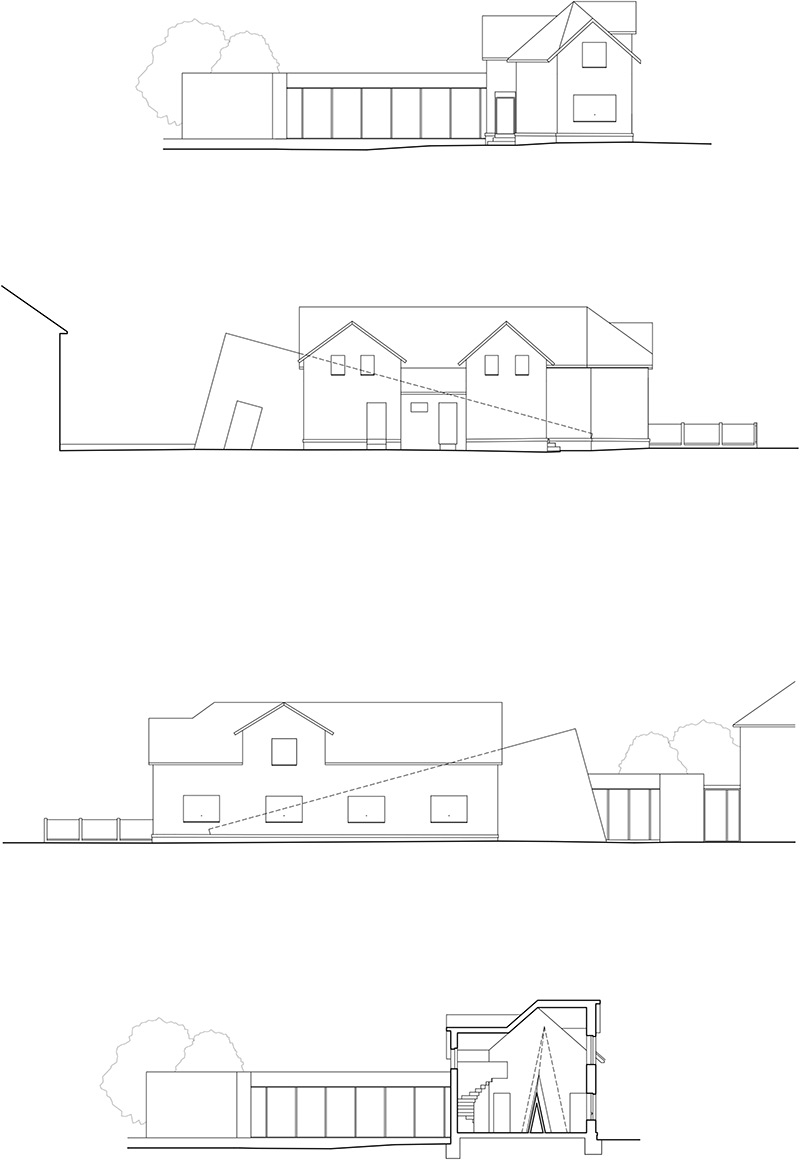 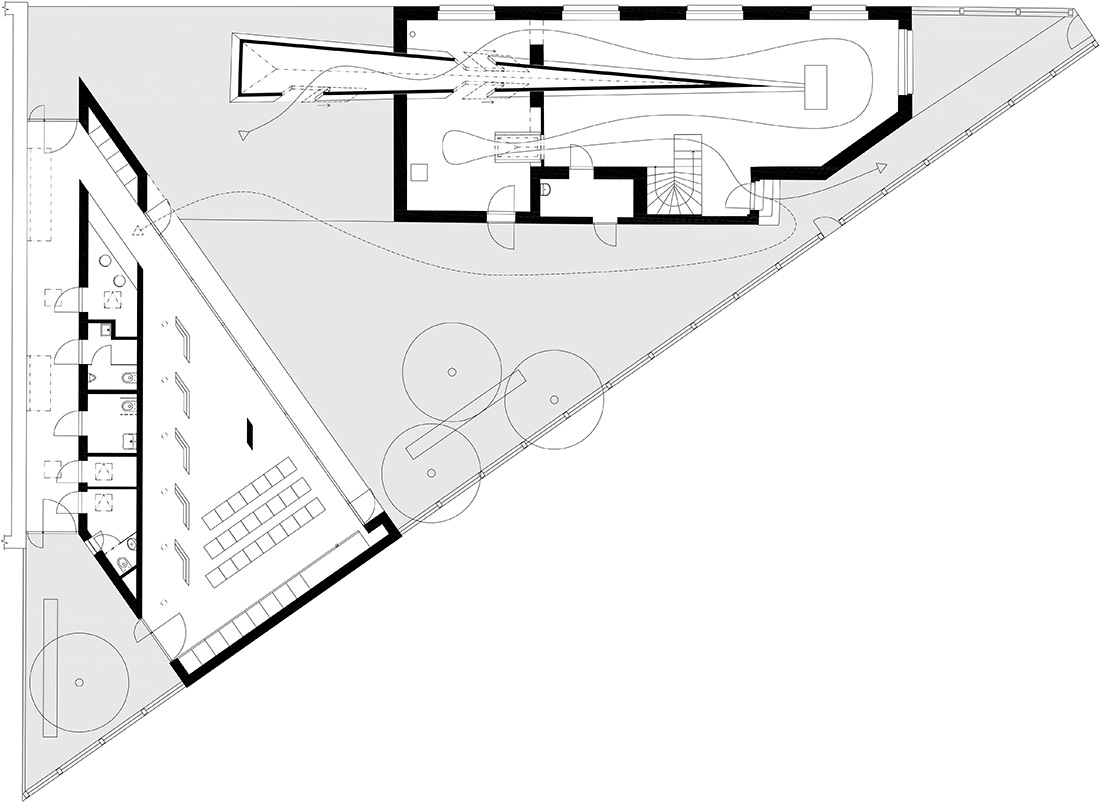