Kamenice Strojmetal is engaged in the production within the automotive industry and innovation through development of superconducting materials. As part of the company’s, a requirement to create a center for the development and diagnostics of Strojmetal products has occurred. The project dealt with the difficult task of locating a Technology Center into a cultural heritage building, which became a part of the entire company’s production premises after many years. Finally, a new building was constructed, inspired by technical facilities of similar historical chateau grounds. The idea of the company’s own apprenticeship center in the neo-gothic villa, where the company would train adolescents and future employees, has not become reality yet. Yet the interconnection of the school premises and the laboratory technological facilities, apt to motivate pupils towards higher goals, is logical and far-sighted. 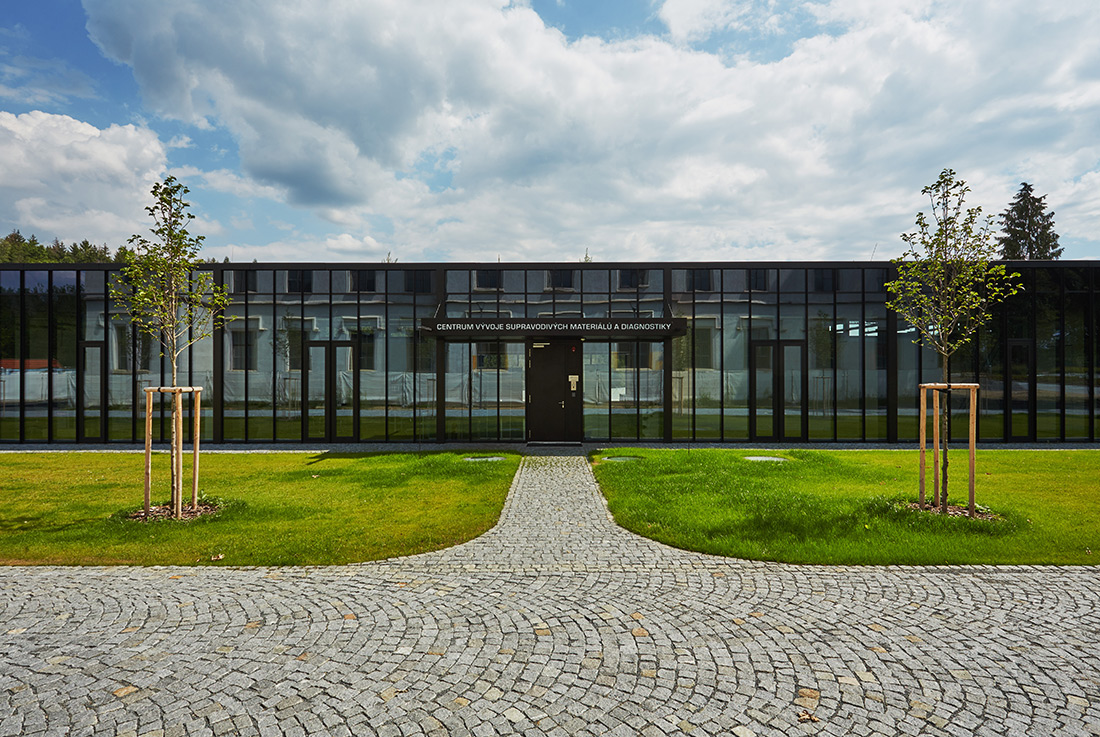 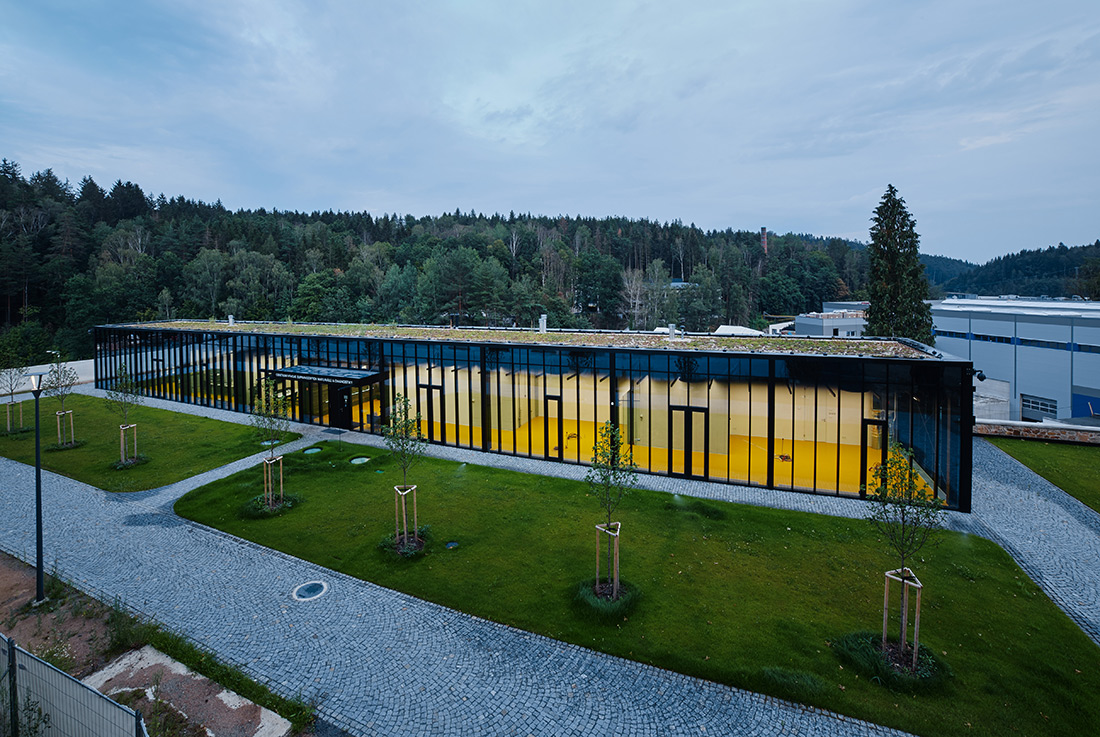 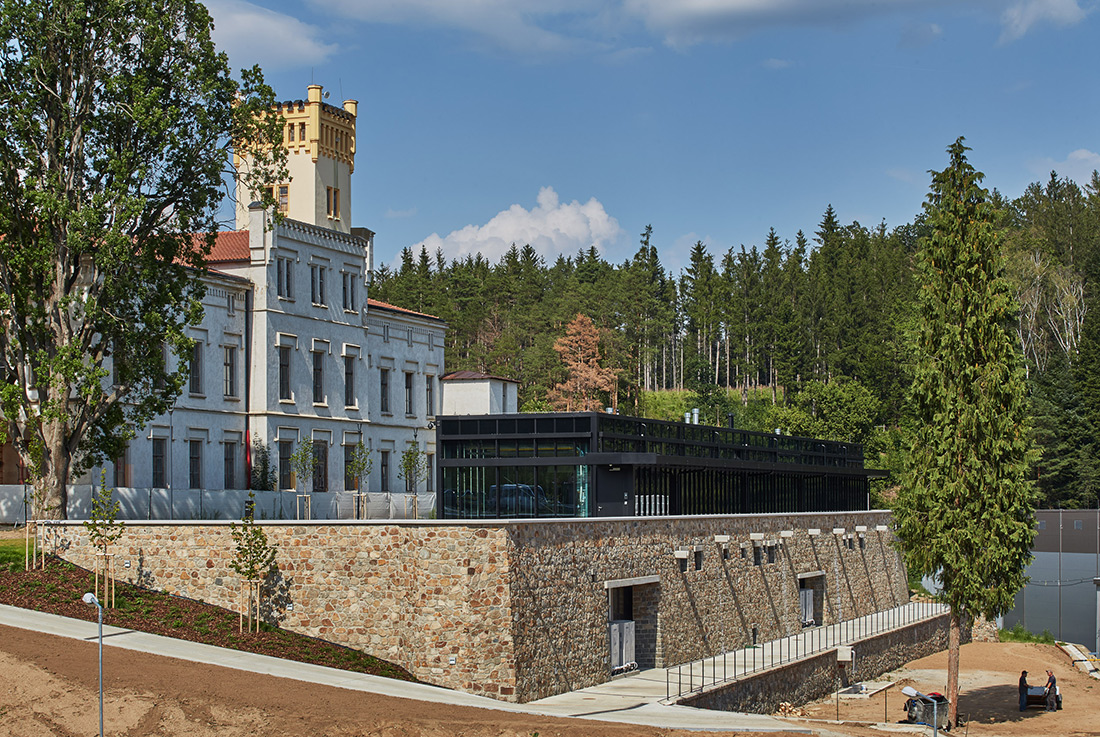 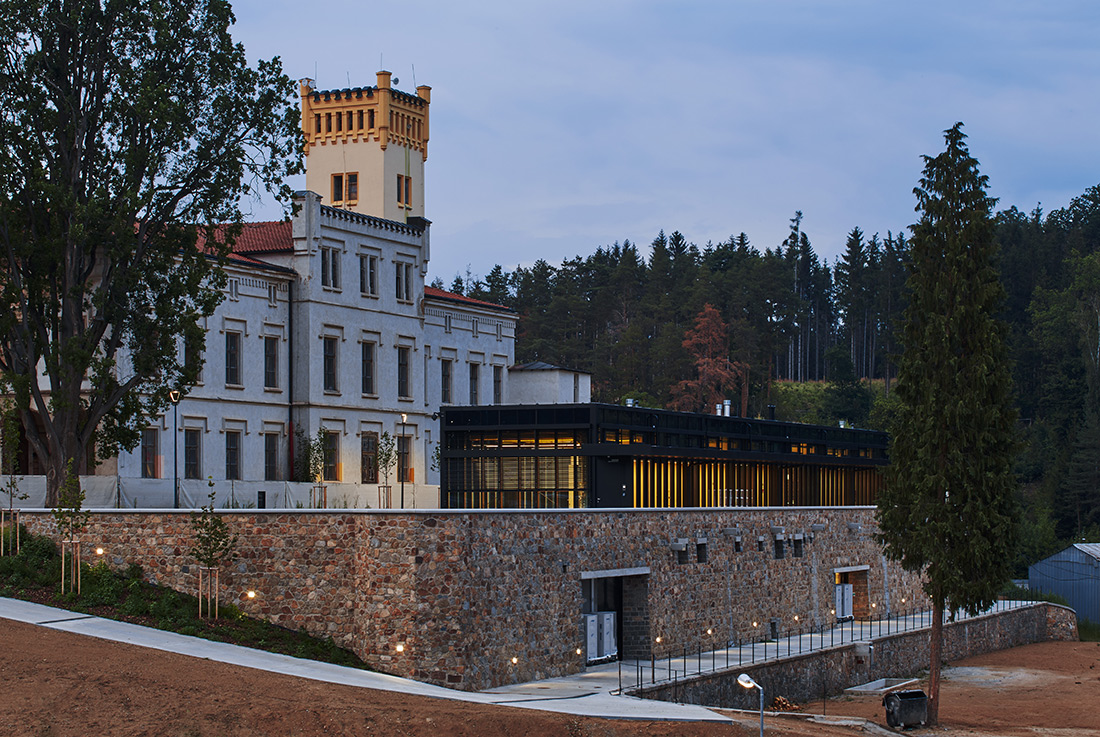 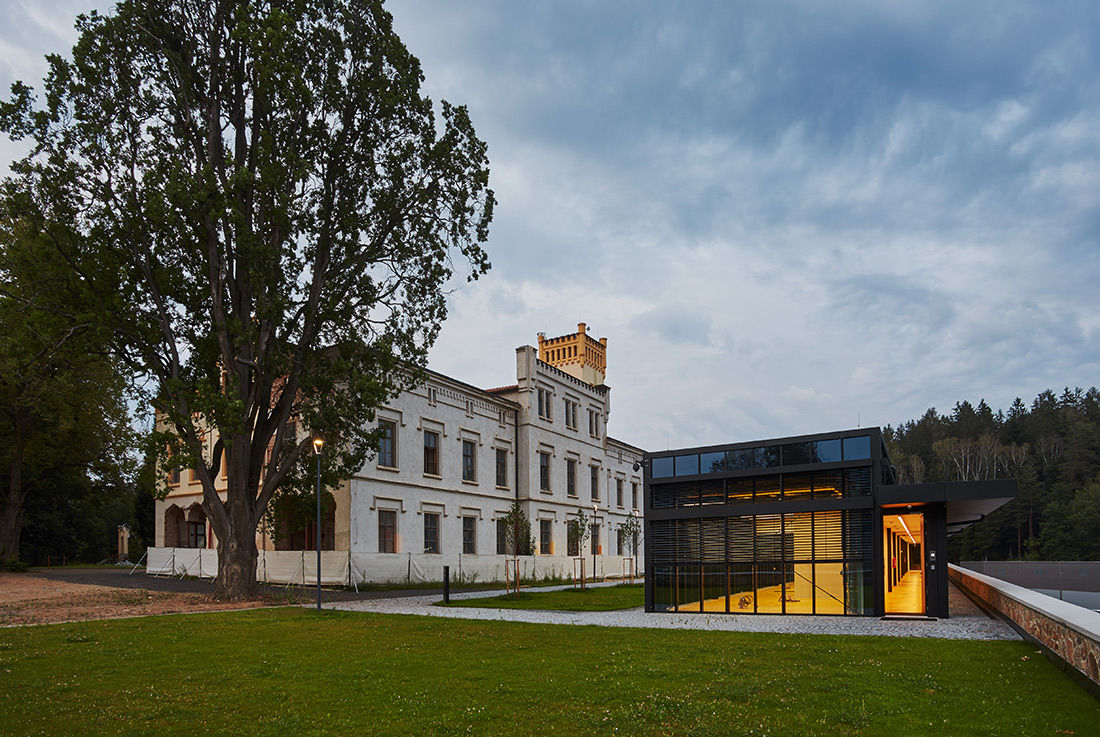 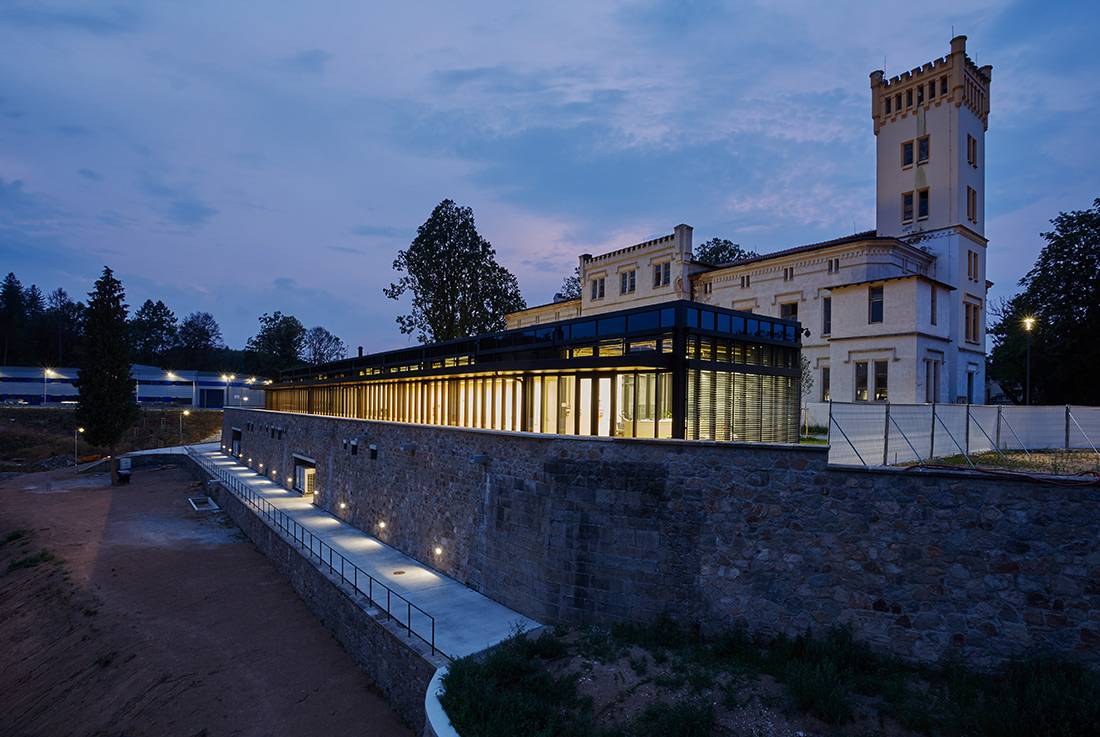 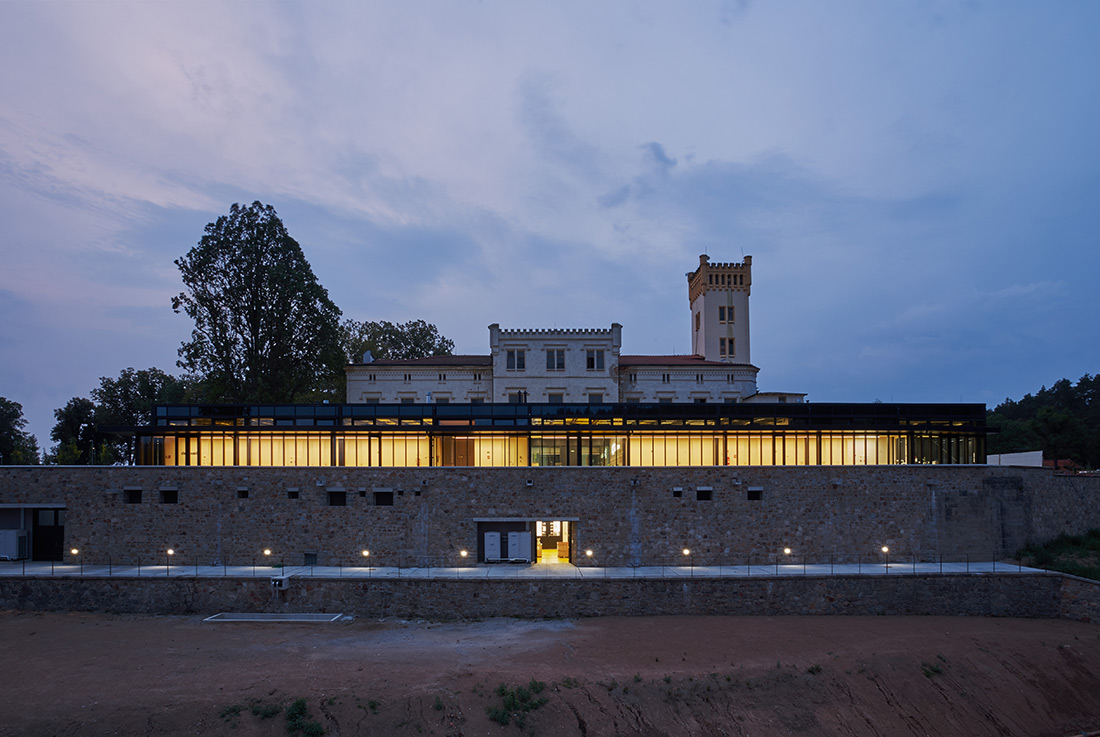 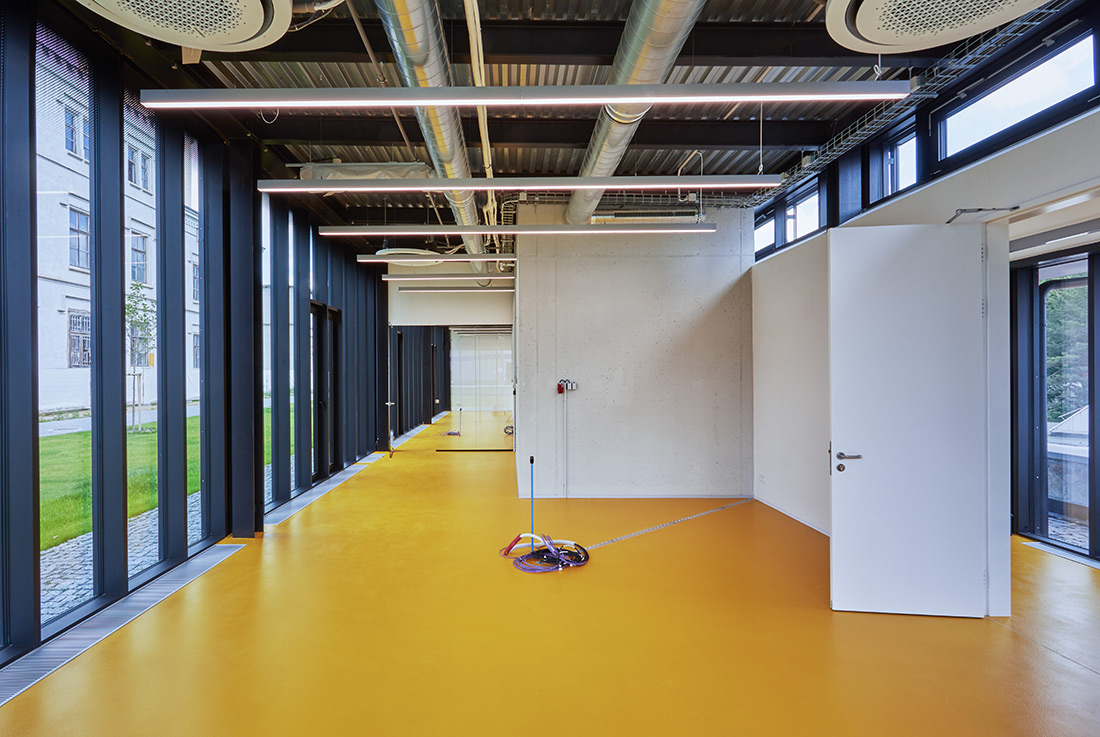 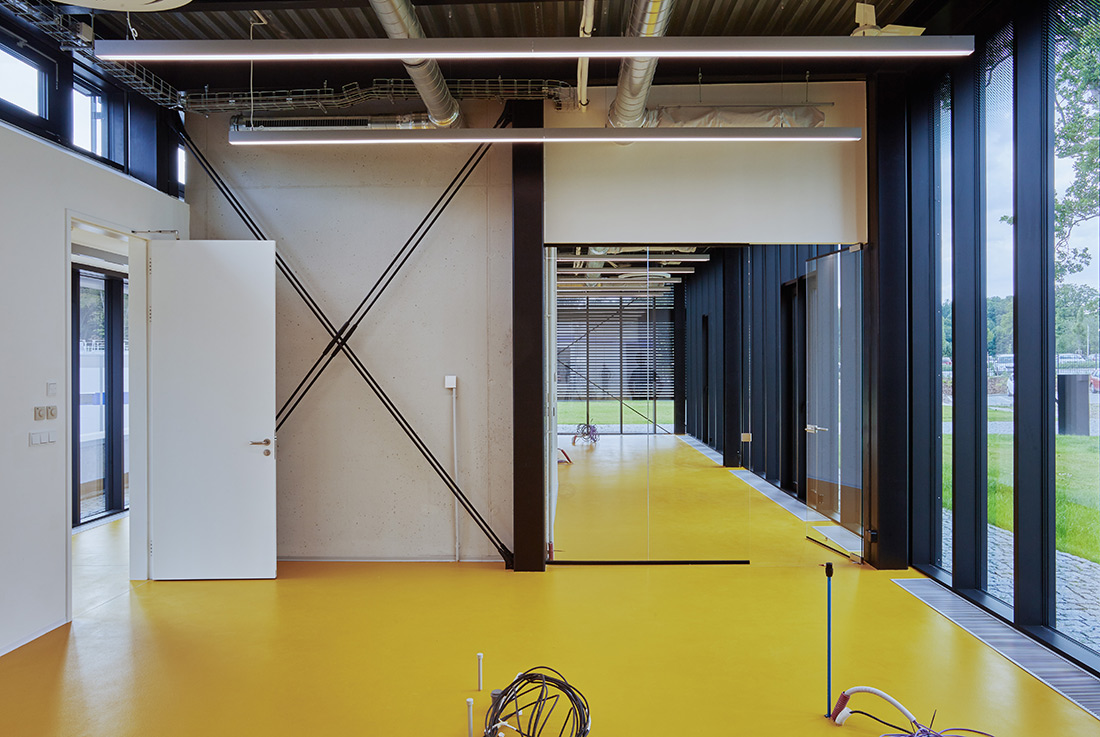 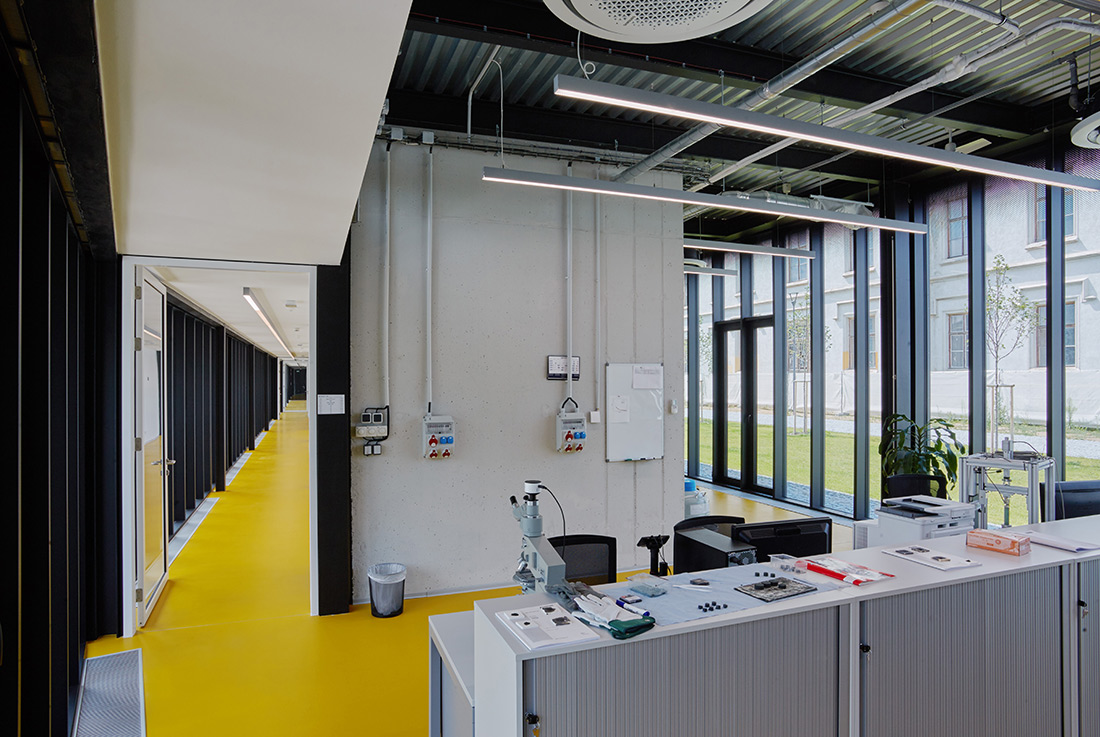 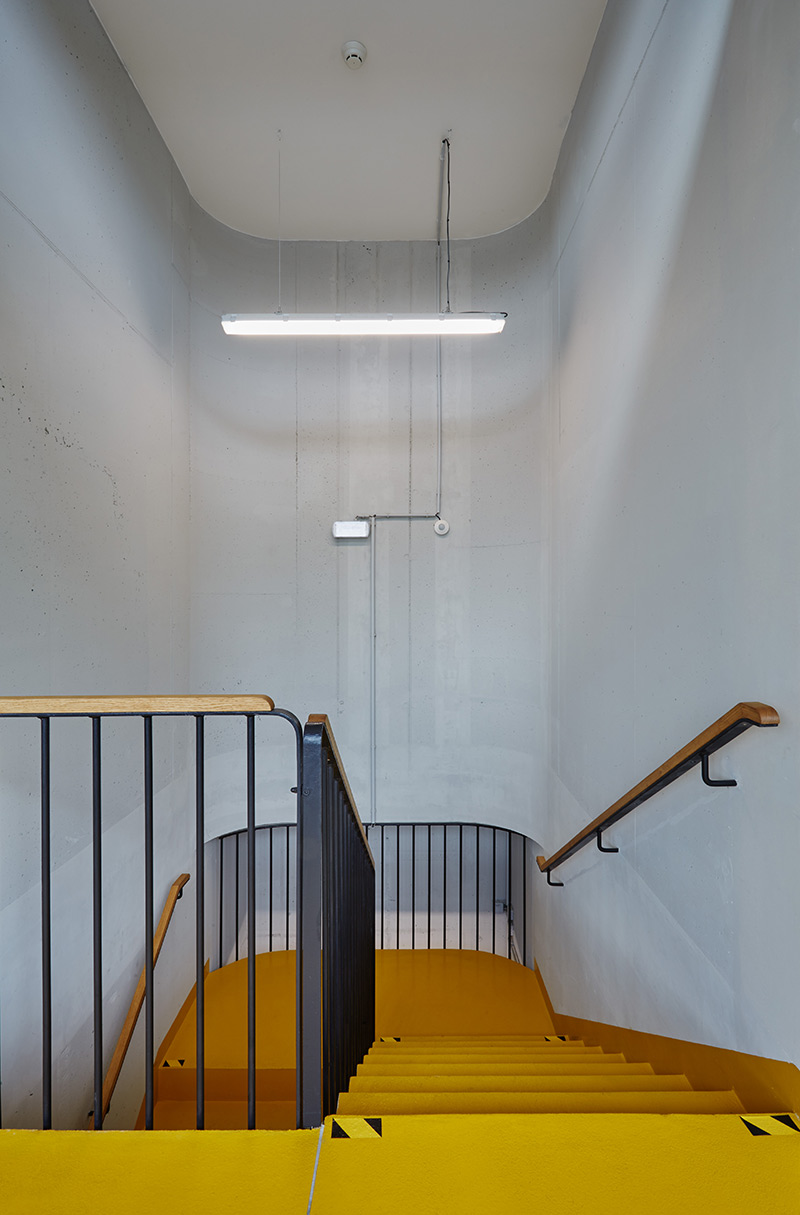 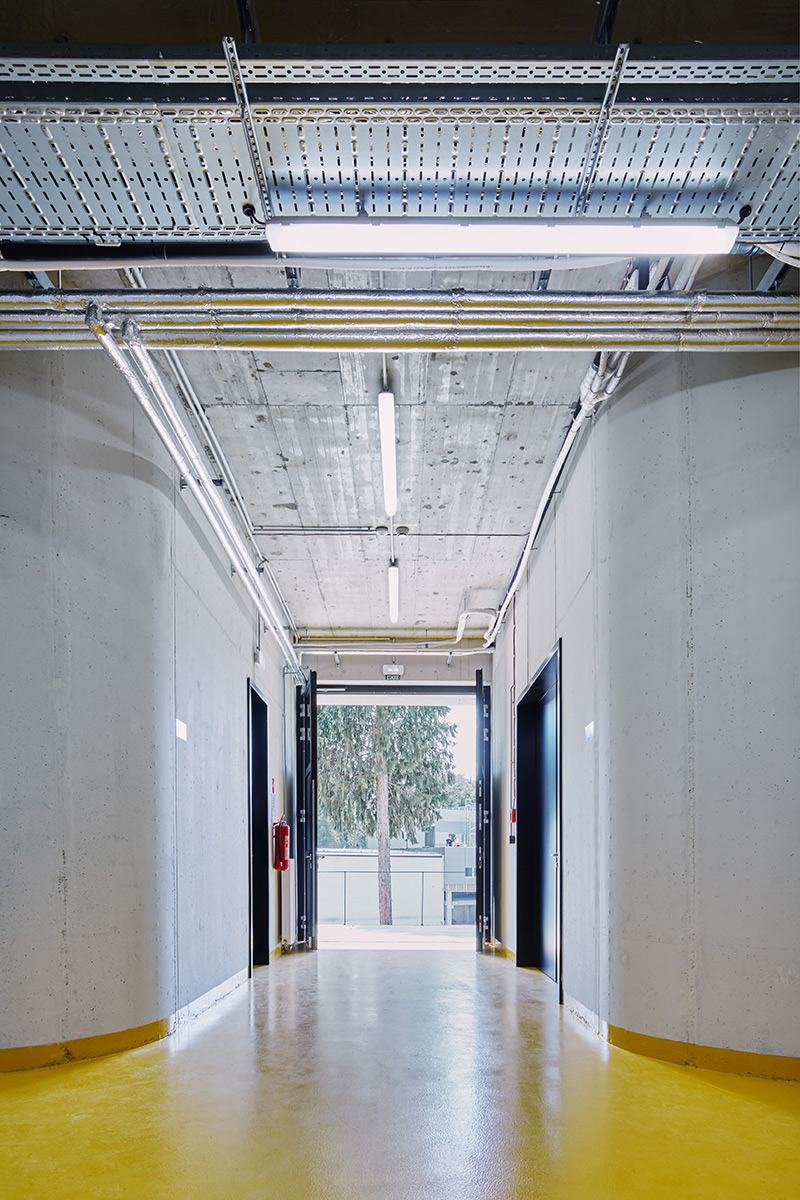 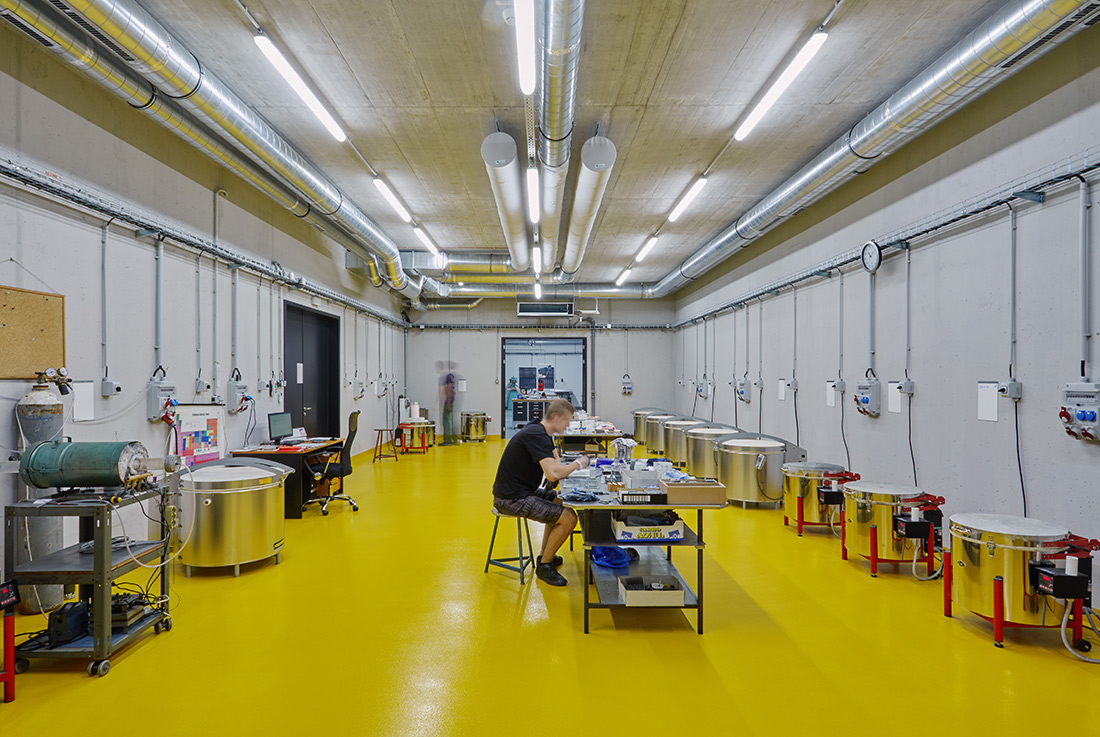 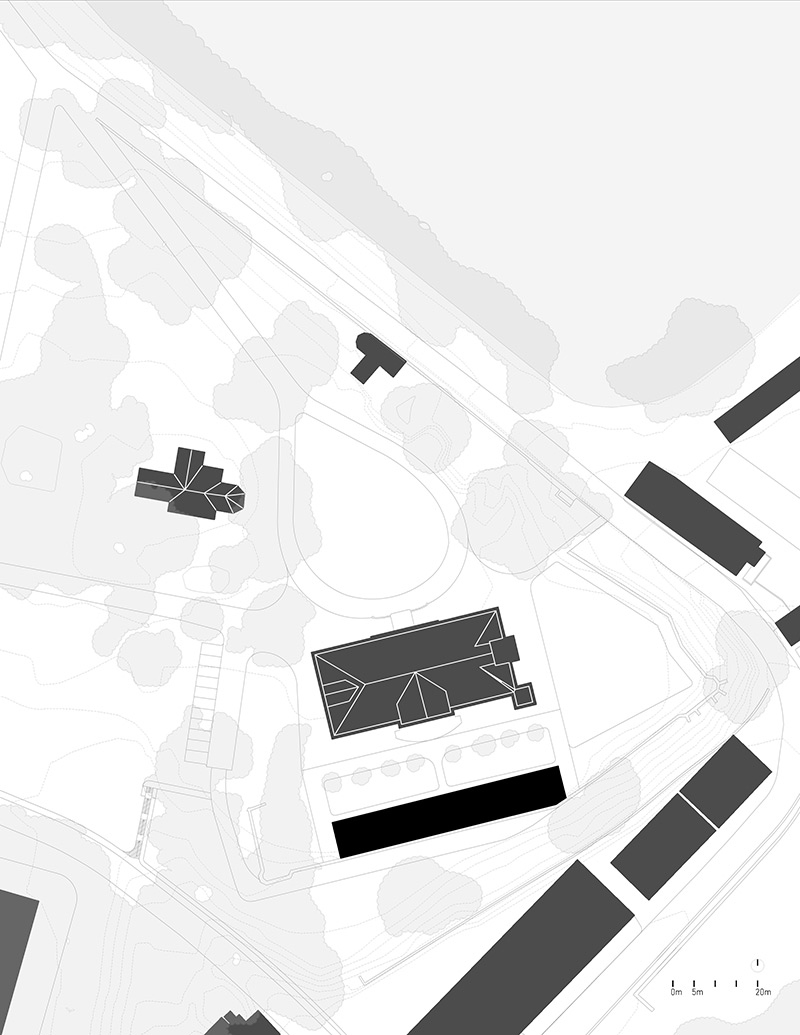