More than 80 million people in Europe are overburdened by housing costs. The land and real estate prices are exploding in the growing cities, while homelessness and displacement of all kinds is an increasingly far too common phenomenon.
Housing as a human right and not a commodity is the maxim of the multifaceted body of work of Iva Marčetić, architect and researcher born in Banja Luka, Bosnia and Herzegovina, in 1982. In spite of the ubiquitous decline of investment in public, social, and affordable
housing, and the burgeoning gentrification, indebtedness, and poverty, Iva has been painstakingly focused in building networks between activists, planners and grassroots initiatives in an effort to democratise the process of city planning. As part of the organisation
Right to the City from Zagreb, where she currently lives and works, Iva is interested both in institutional changes, and in the citizen initiatives needed to make a city as egalitarian as possible.
Tactics in her work vary from situation to situation, as the Right to the City is a very mobile organization and often organizes actions and work in collaboration with other organizations and initiatives. On the one hand, there are very visible media campaigns such as the struggle for the Warsaw Street in Zagreb, national campaigns against the privatization of motorways, or engagement in the Welcome! initiative that was present in refugee camps, at the borders, as well as in activist and advocacy work on the right to housing and the work of migrants.
Besides research and organization of collective action, Iva has been absorbed in the shift of narrative produced in schools, institutions and practices of architecture and planning that lead to commercialization of public space and gentrification of cities. She extensively wrote about topics of urban justice, from historic to contemporary contexts, from global to local initiatives
and movements, for critical cultural and political media in Croatia: Zarez, Kulturpunkt, Novosti and Bilten, a column at Vizkultura, among others, also edited the magazine Nepokoreni grad, and was part of the editorial team and the designer of magazine RAD.
From the early years of her studies at the School of Architecture at the University of Zagreb, Iva was a member of the prominent group Platforma 9.81, that fostered research and action in architecture, and a member of Pulska grupa, in which she represented Croatia with the exhibition Unmediated Democracy demands Unmediated Space at the Venice Biennale of Architecture in 2012. In the same year, as a fellow of the Akademie Schloss Solitude, she co-edited Grad Postkapitalizma, and self-published (samizdat) by the informal Pulska grupa.
Her seminal book Housing Policies in Service of Social and Spatial (In)Equality was published last year by the Right to the City and with the support of Rosa Luxembourg Stiftung (available at: https://www.pravonagrad.org/assets/stambene-politike_eng_web1.pdf). The
book deals with distinctive periods of housing policy and mechanisms of their implementation in former Yugoslavia, with the focus on the city of Zagreb, and the production of societal housing during socialism with consequences of its privatization, explicating the history of spatial inequalities.
In present times when housing decommodification and urban rights struggles must become a priority in mainstream architecture, Iva has incessantly and successfully, through her pluriannual work, already been putting these values in the centre of the public eye, thus
achieving her visionary contribution to the profession and the wider social sphere. The pressing moment is now for us to choose, whether to nonchalantly reiterate the spatial inequalities, or follow the paths of emancipation carved by the relentless visionaries like Iva Marčetić. 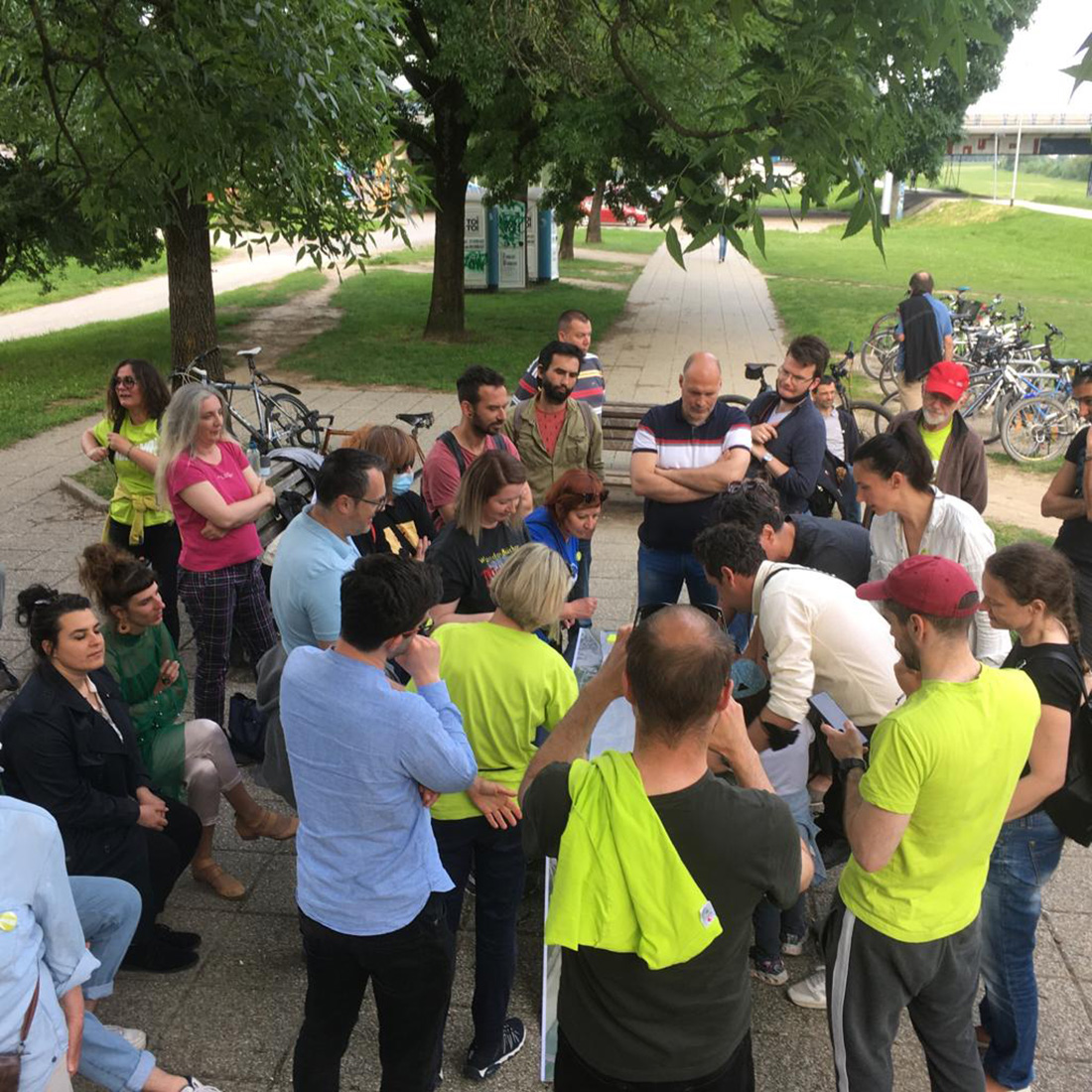 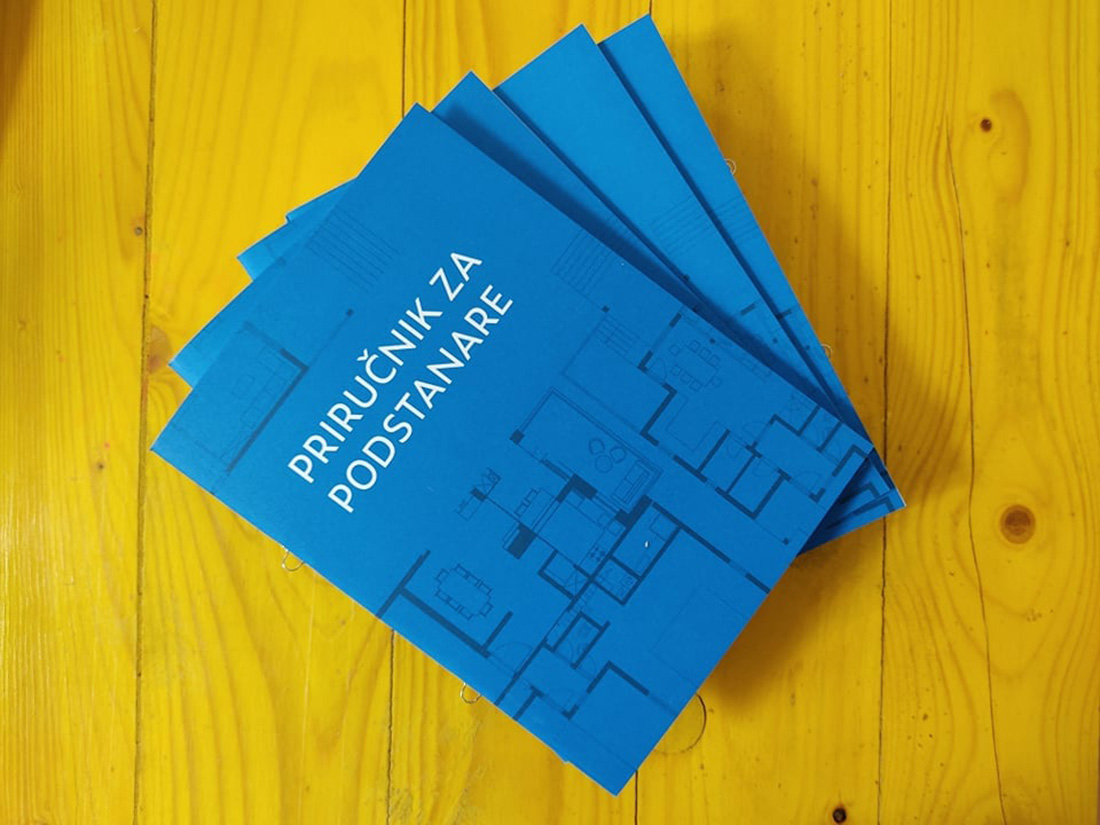 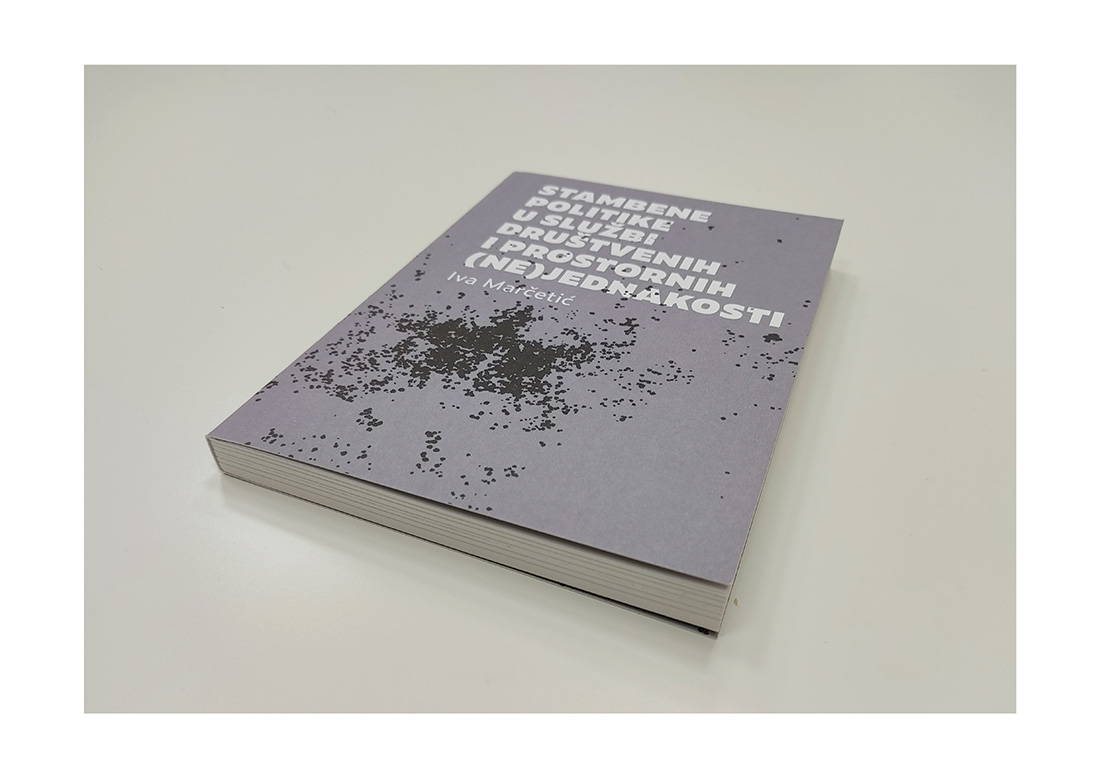 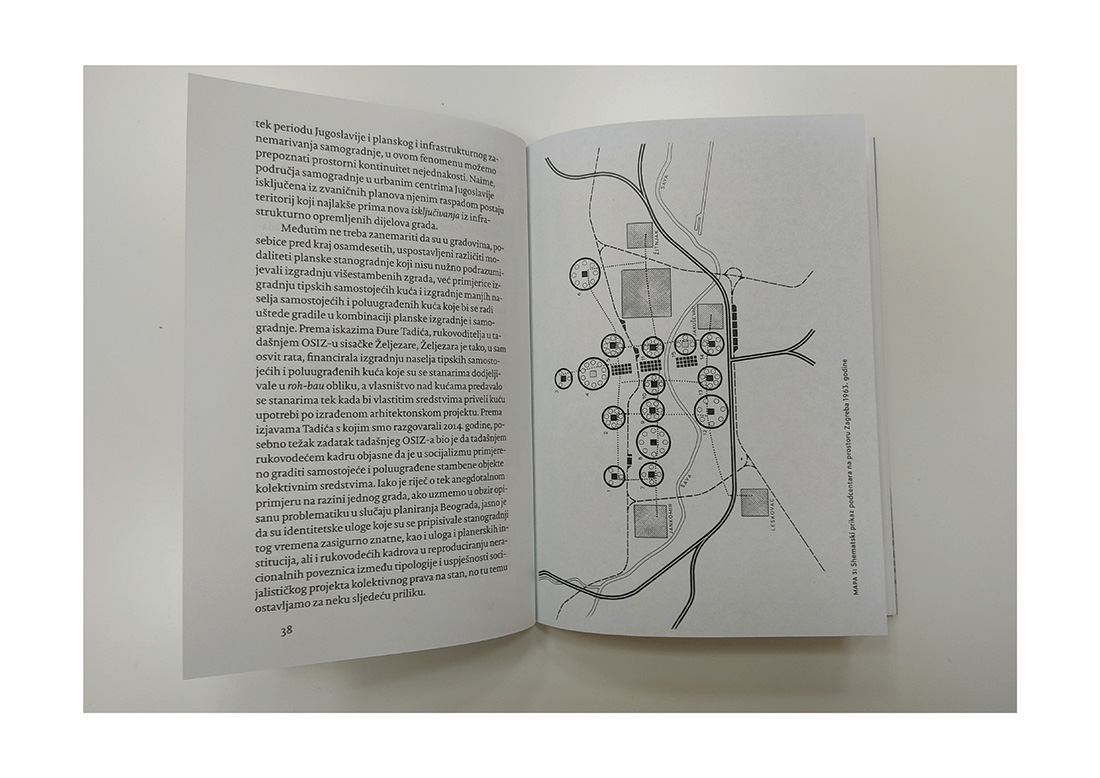