The existing military facility, “Bunker C47”,is restored with access routes and surrounding terrain, to serve as agathering location for educational, cultural and related tourism initiatives. The proposal includes – • restoration of bunker ‘ C47 ’ , for oc casional events, presentations and exhibitions • newly renovated green areas of the city with a lookout point, paths and public parking • additional contents for recreation, tourism, with a diverse profile of users with the possibility of future expansion, and transfer and inclusion of the concept in other projects The architect’s intention is to offer a solution that exploits the available opportunities utilising an already existing underground facility in an exceptional location – a city panorama with a unique views of the Zadar archipelago. Interpreting the location as polyvalent, a proposed look out in the form of a linear park, offering viewing & seating nodes, – with a choice of dynamic, open and more intimate locations, lending a new reading or analysis to the urban space, provid ing scope for coverage of a diverse fields of knowledge – from an understanding of spatial continuity, to geographical, historical, cultural and political themes. The primary path, conceived of as a ‘Linear Lookout’, winds among the existing pines, connecting key nodes. It is located in a position with a unique view of the city, a neglected, inaccessible area which up until recently had been used as a illegal waste depot. The decorative concrete path (and furniture) provided numerous advantages, not only in terms of durability, self – sufficiency, disabled access, resistance to vandalism, but also as a base for the key detail of the path – fluorescent pebbles which glow at night. The illuminated path at night does not compete with city sights and provides sufficient light that accumulated during the day to guide visitors at night. The urban furniture, as with Landscaping & future planned interventions include the creation of extended footpaths (stage 1 completed ), a parking area, terraced plateau, and a proposal to revitalize the former lookout tower as a separate attraction.

What makes this project one-of-a-kind?
The city of Zadar undert ook the reintegration of neglected public space within the framework of the EU project “REVIVAL” (Revitalisation and Reuse of the lost heritage in the Adriatic landscape) through the rehabilitation and adaptation of a military fortification, on a site exploiting panoramic views of the city. It represents a small, but pertinent example of adaptive reuse & reintegration of abandoned infrastructure, once used as illegal waste disposal, into accessible public space. Objects once percieved as a symbols of aggression, are now utilised to welcome. The ‘Revival’ program, provides principles for improving the system of protection and management of cultural and natural heritage, and an opportunity for innovative content. introducing a tourist potential that is under – represented in Croatia, “military tourism”. Bunker C47 forms the starting point for one of approximately 250 forts of varying typology which form a chain along the former Italian border, today’s jurisdiction of the City of Zadar. The primary goal of the project is to bring the proposed intervention into contemporary context, restore its original state by emphasizing and connecting key points, ultimately facilitating the reintegration and revitalization of the neglected locality into the city’s happenings and public fabric. 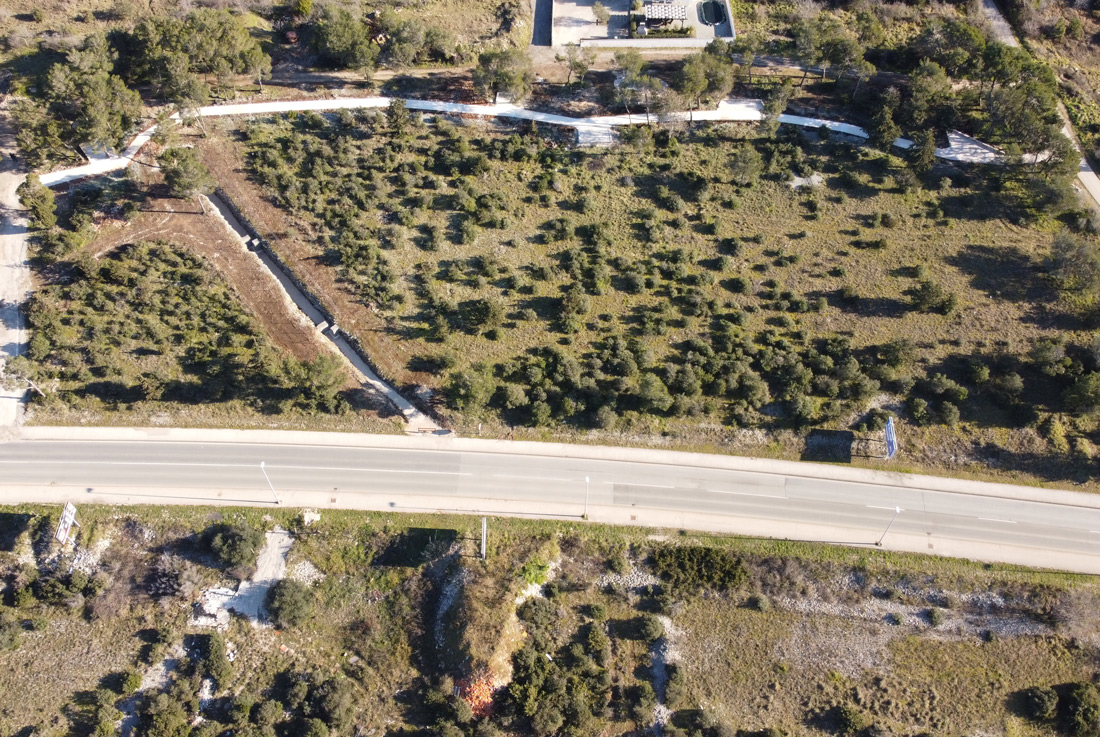 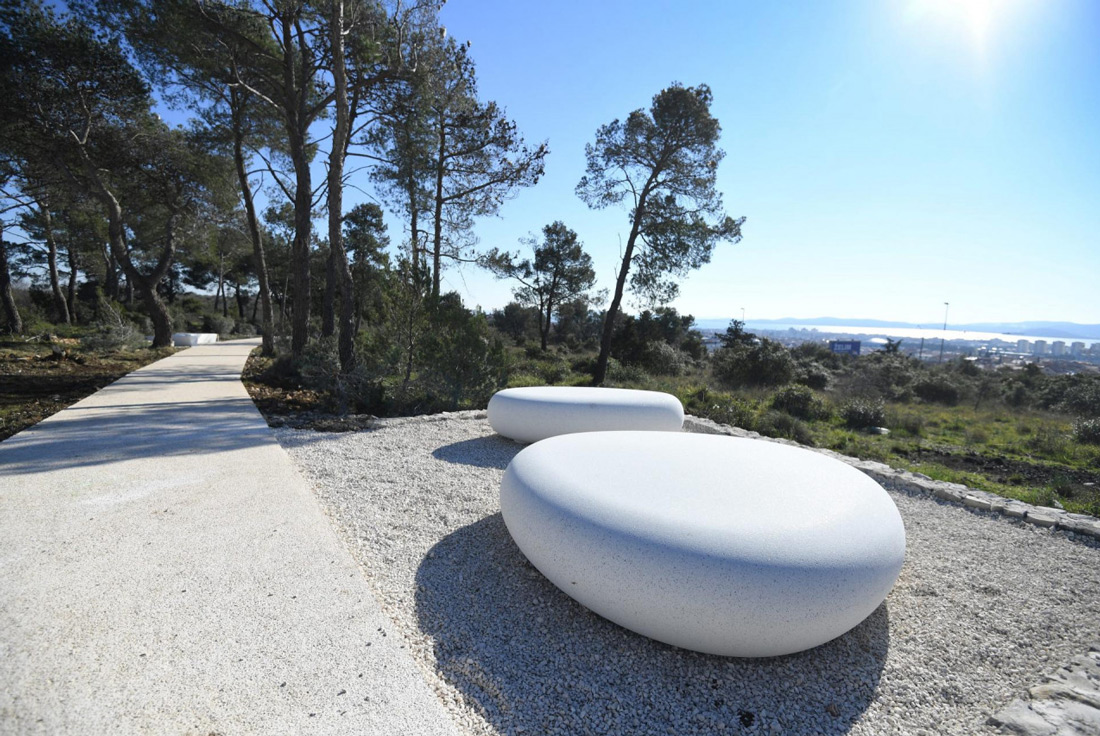 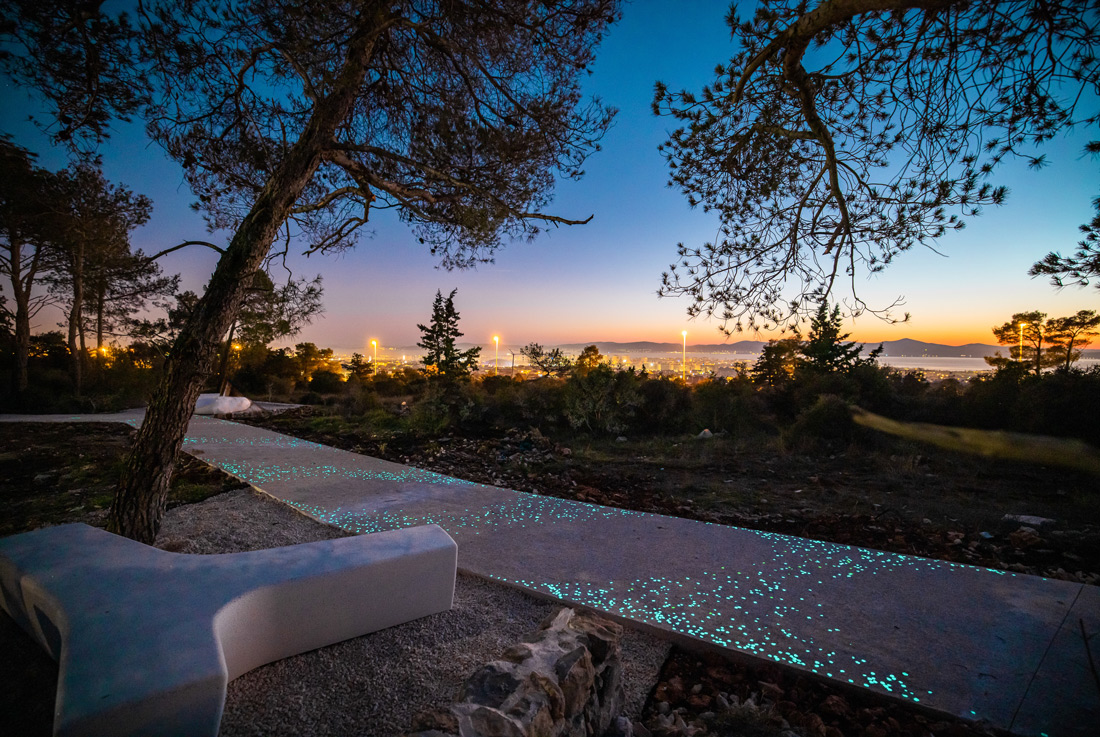 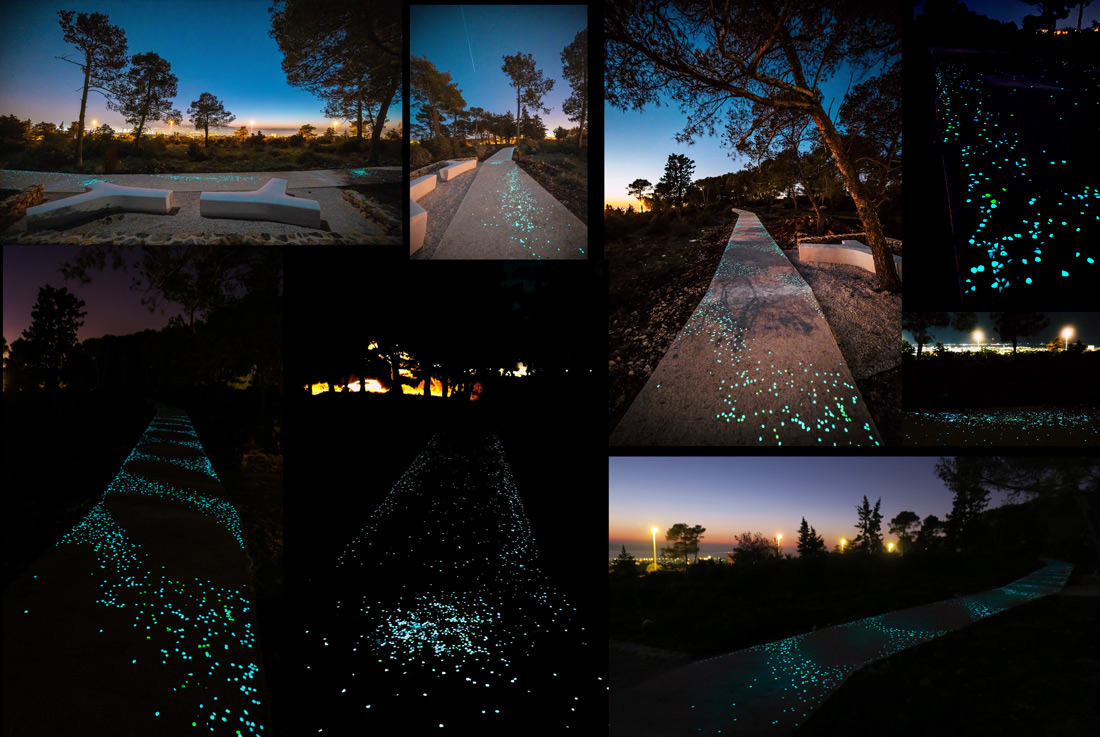 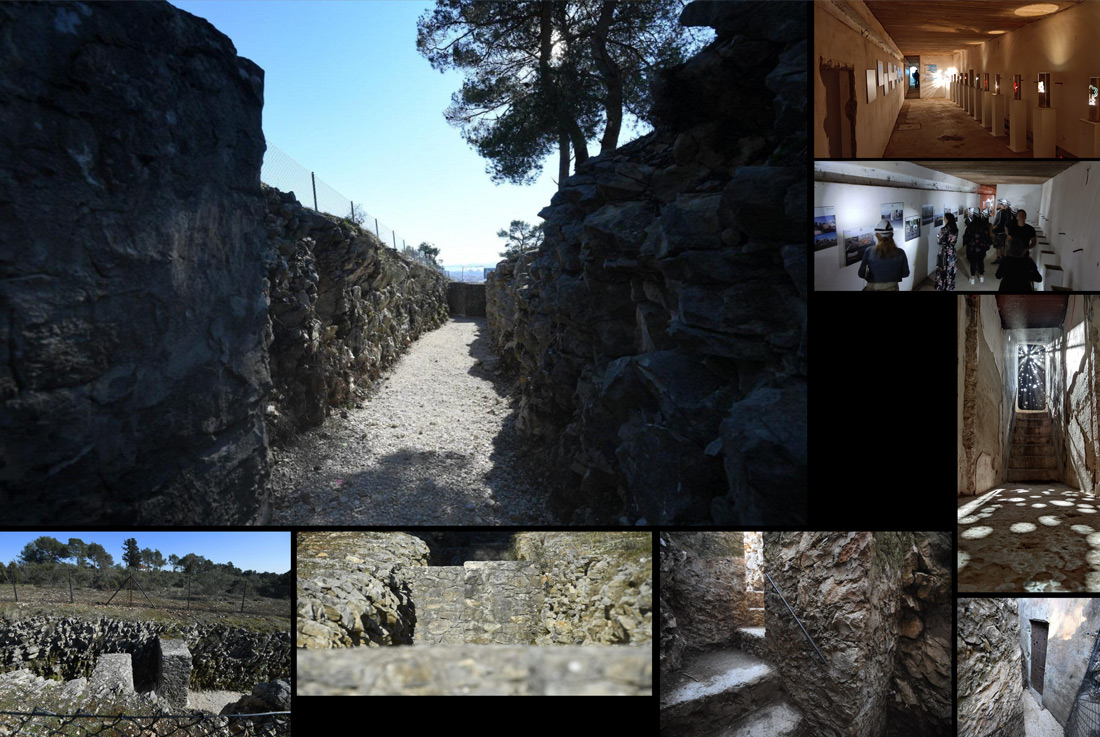