Located on the edge of the consolidated city nearby Tiburtina railway station, the new building is meant to be a workplace open to contemporary society issues and new technologies. “This area, Tiburtina is crucial for the city. Since it has never been interested in any coherent strategy, we can call it a “terrain vague” between the consolidated city and the first outskirts in which different urban elements coexist: the railway station, industrial structures, social housing from the fifties, the new BNP headquarters, the dwellings designed by Italian architect Mario Ridolfi,“ as It’s partners Alessandro Cambi, Francesco Marinelli, Paolo Mezzalama explain. The recently completed building – which is It’s headquarters, together with Parallel Digital, the It’s branch devoted to BIM management, is the first step of a larger urban renewal of over 5000 square meters of former industrial area: the plan foresees the refurbishment of some of the existing buildings, others will be demolished and new volumes will be realized to host start-up companies, innovative businesses and fab-labs. Through the design of the common areas, the urban plan is conceived to favor encounters between users, so as to nurture the dynamics of exchange at the basis of innovation: its new headquarters aims to act as a connector for various entrepreneurial realities.

“The goal is to evolve our architectural practice by hybridizing with other fields such as IT, visual design and new economy. Since there is no such reality here in Rome so far we’ve decided to create one, as to trigger a continuous and successful exchange HUB is the physical manifesto of our way of thinking,” as explain It’s founders. In this regard, in June 2018, it’s launched an open call to welcome innovative entrepreneurial realities, addressing in particular subjects active in the areas of augmented reality, visual data, video design. Now the building hosts the startup Ulis, engaged in social innovation, the Coder360 laboratory, aimed at forming new professions connecting humanities and coder formations, and 8 Production, an independent film production company. The three storey building is located on an uphill secondary road, 10 meters higher than the main street from which it emerges as a landmark of this odd portion of the city, still in search of its own post-industrial identity. The new construction is located above a complex fabric of tuff caves, dating back to the nineteenth century, that were used as shelter during the Second World War. The project was used by it’s as a case study both for the full BIM process management (awarded in 2017 with the BIM & DIGITAL Award) and the prefabrication process. This approach allowed to drastically reduce the construction time to 6 months, including the micropiles foundations, guaranteeing the control of the technical quality of the building and its costs. Also, the building achieves high energy saving standards: photovoltaic panels on the roof allow to reach the goal of zero consumption. The structure is in wood; the bearing walls in Xlam mounted in 4 weeks. The external coating is aluminum. The study of the facades made it possible to optimize the modularity of the panels and to insert variations in texture and size in order to obtain a precious and industrial aesthetic at the same time.

Statement by the jury
it’s HUB in Rome is the beginning of a larger renewal of a former industrial part of the city and suggests a new identity for the area. It is energy conscious in its design and values innovation through interdisciplinary human connections. 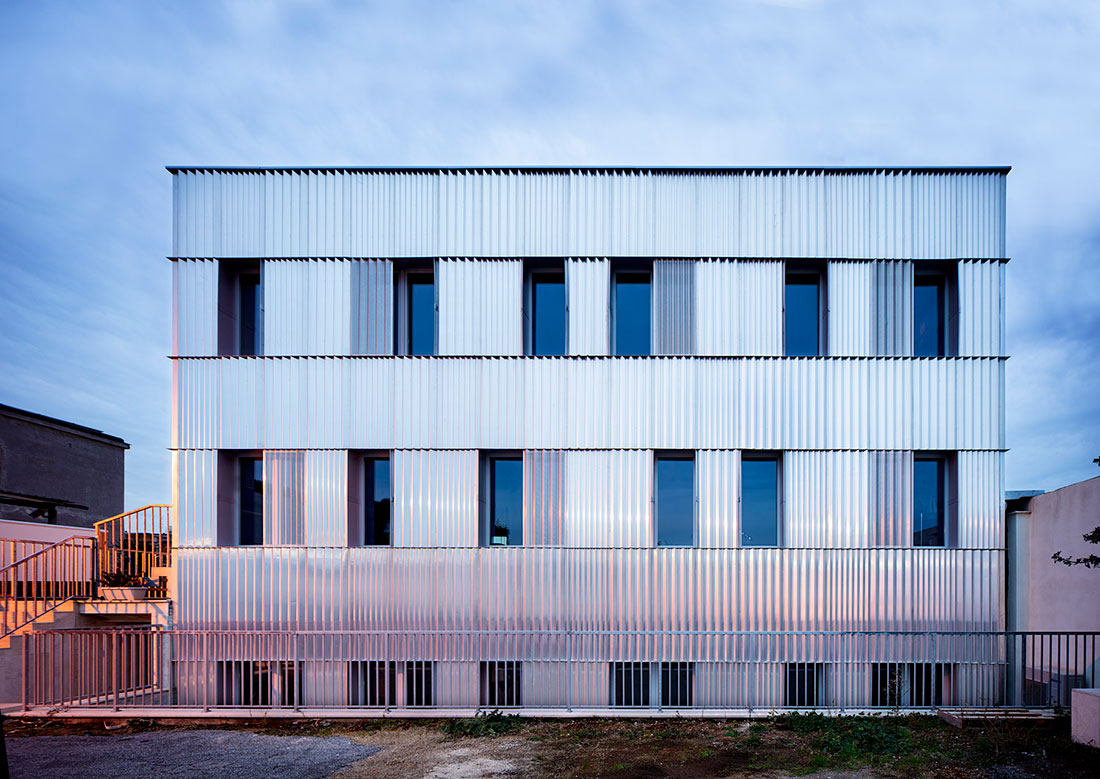 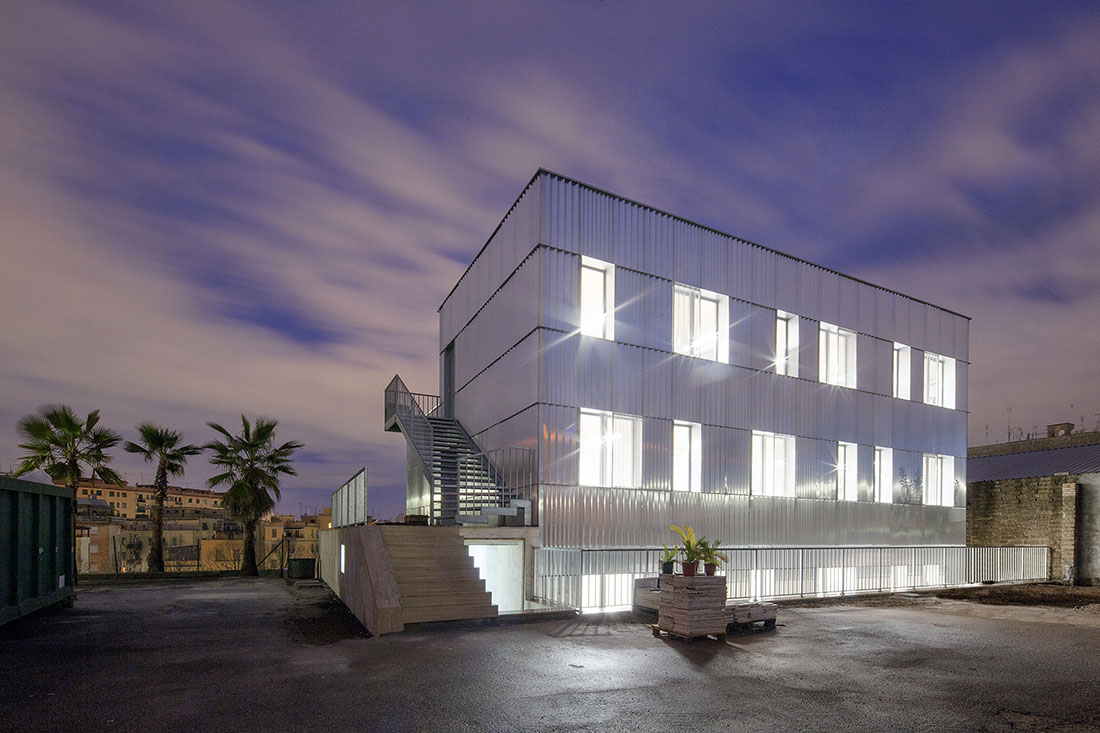 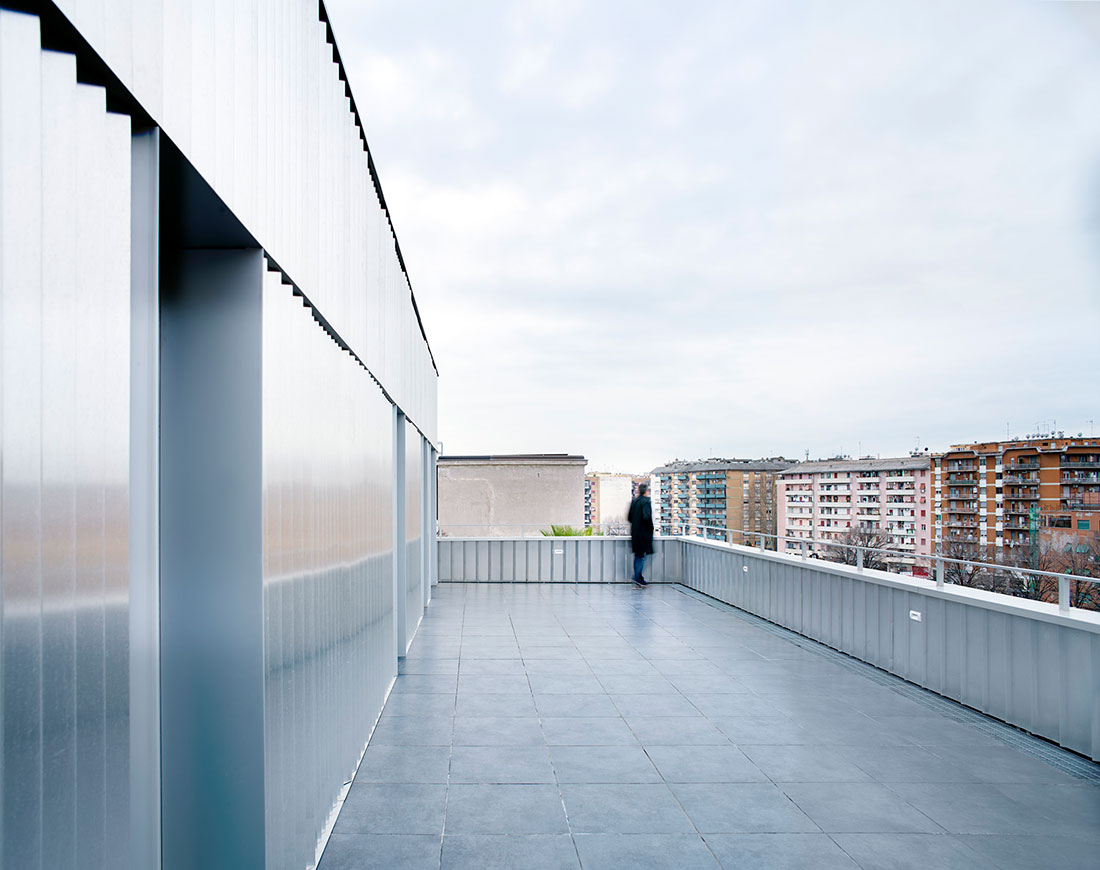 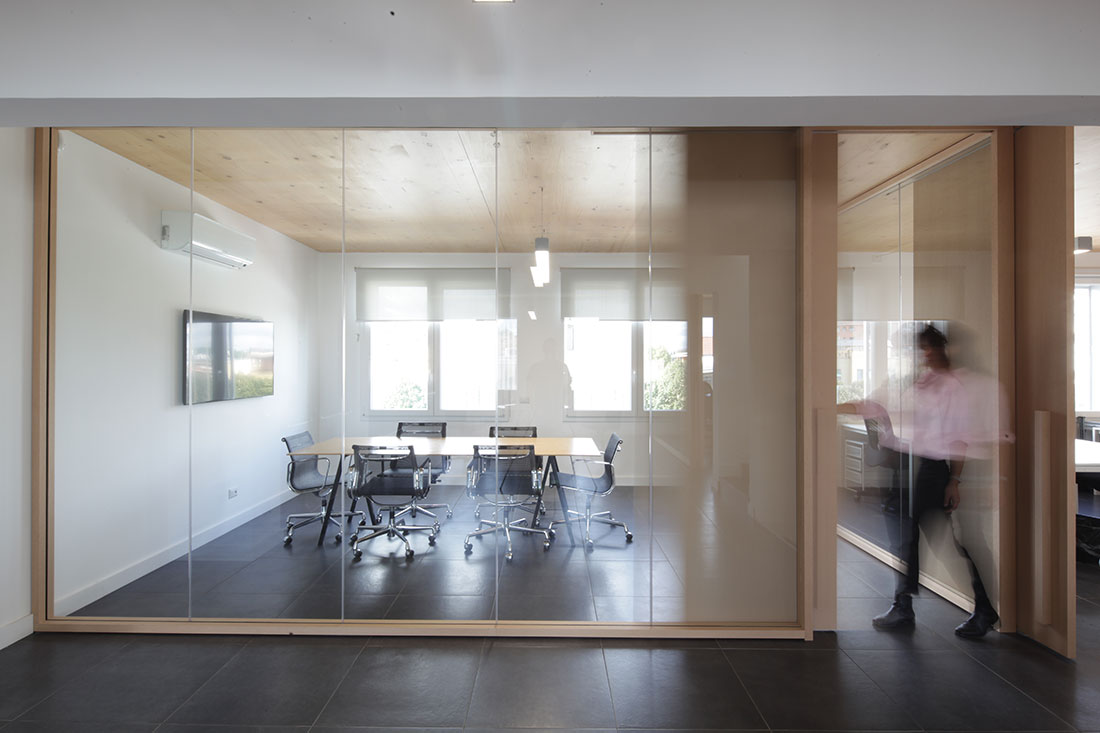 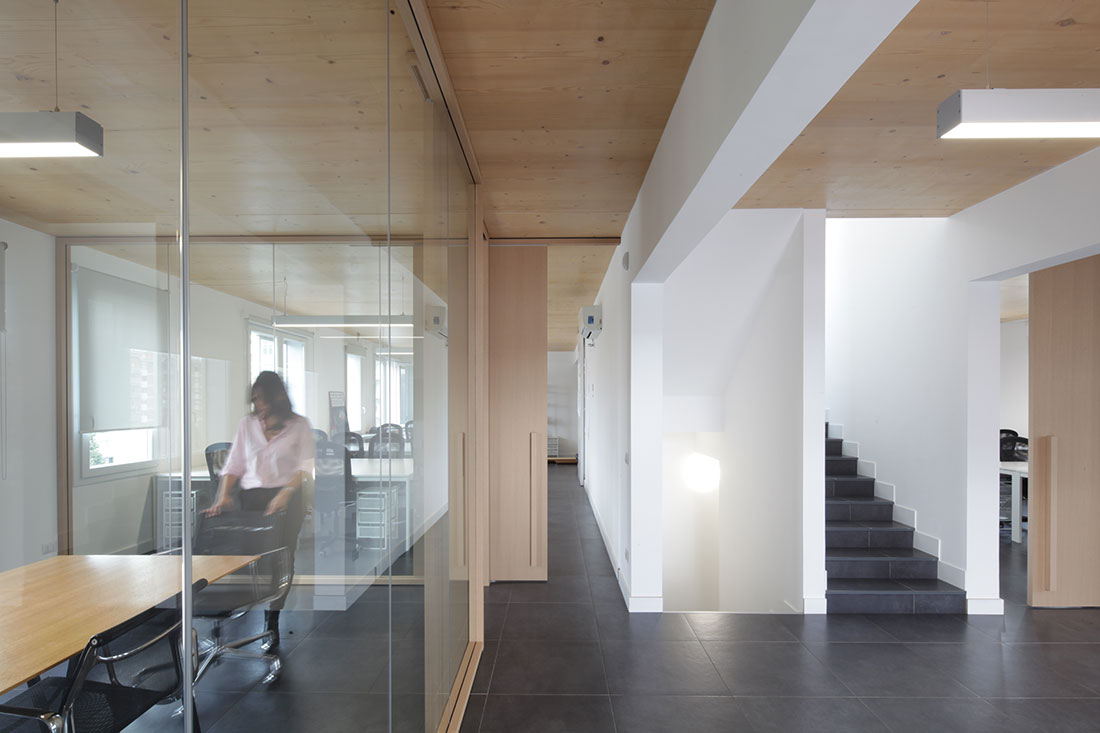 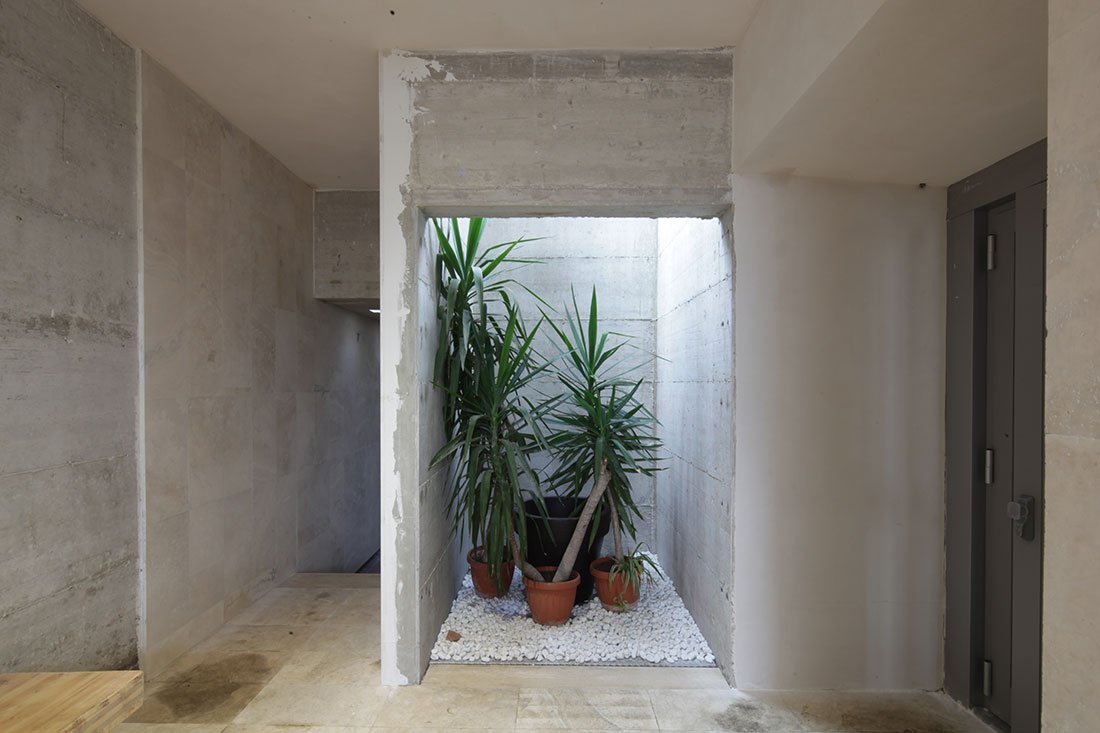 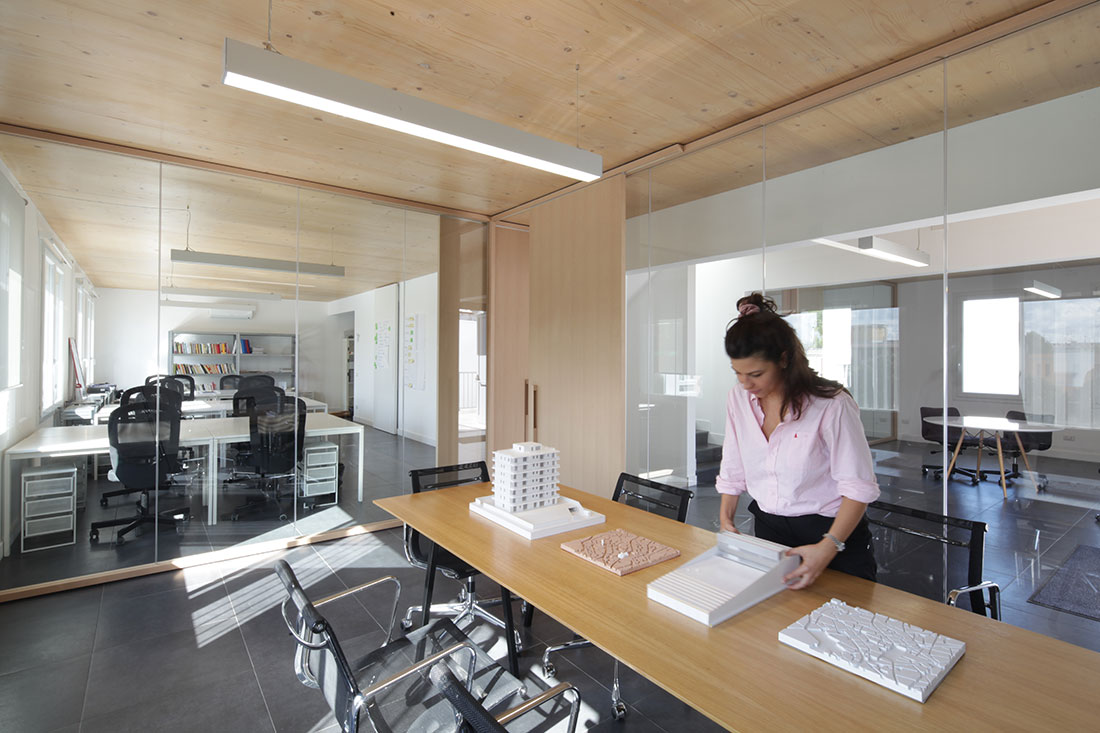 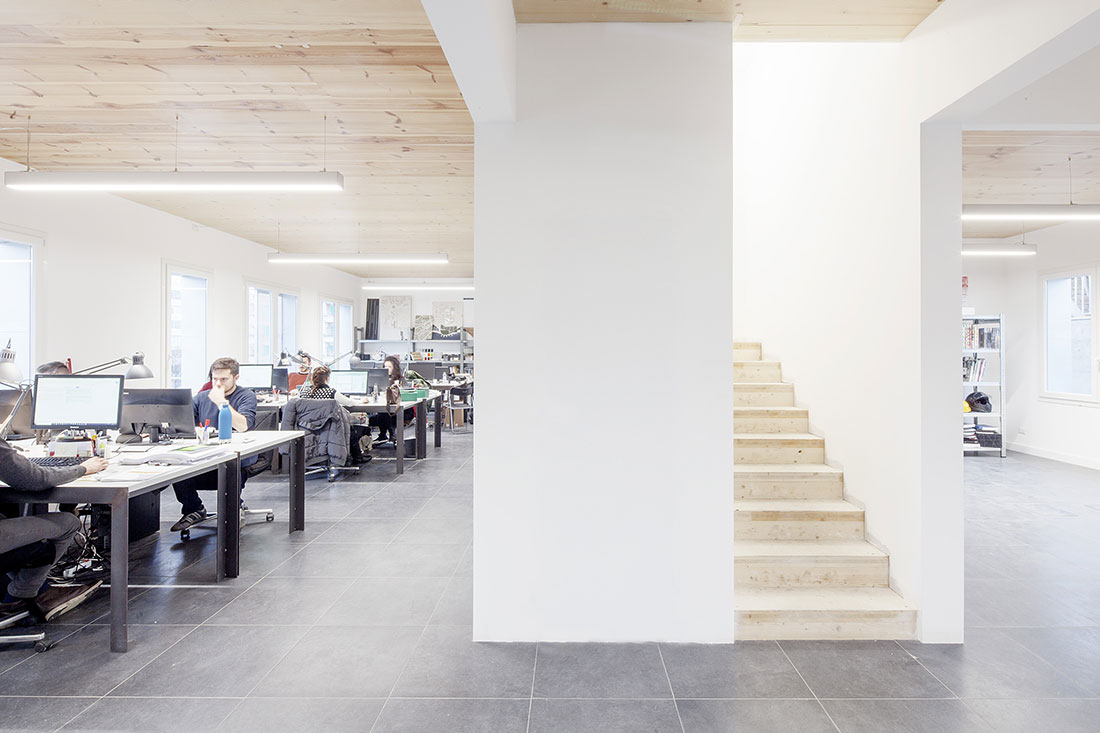 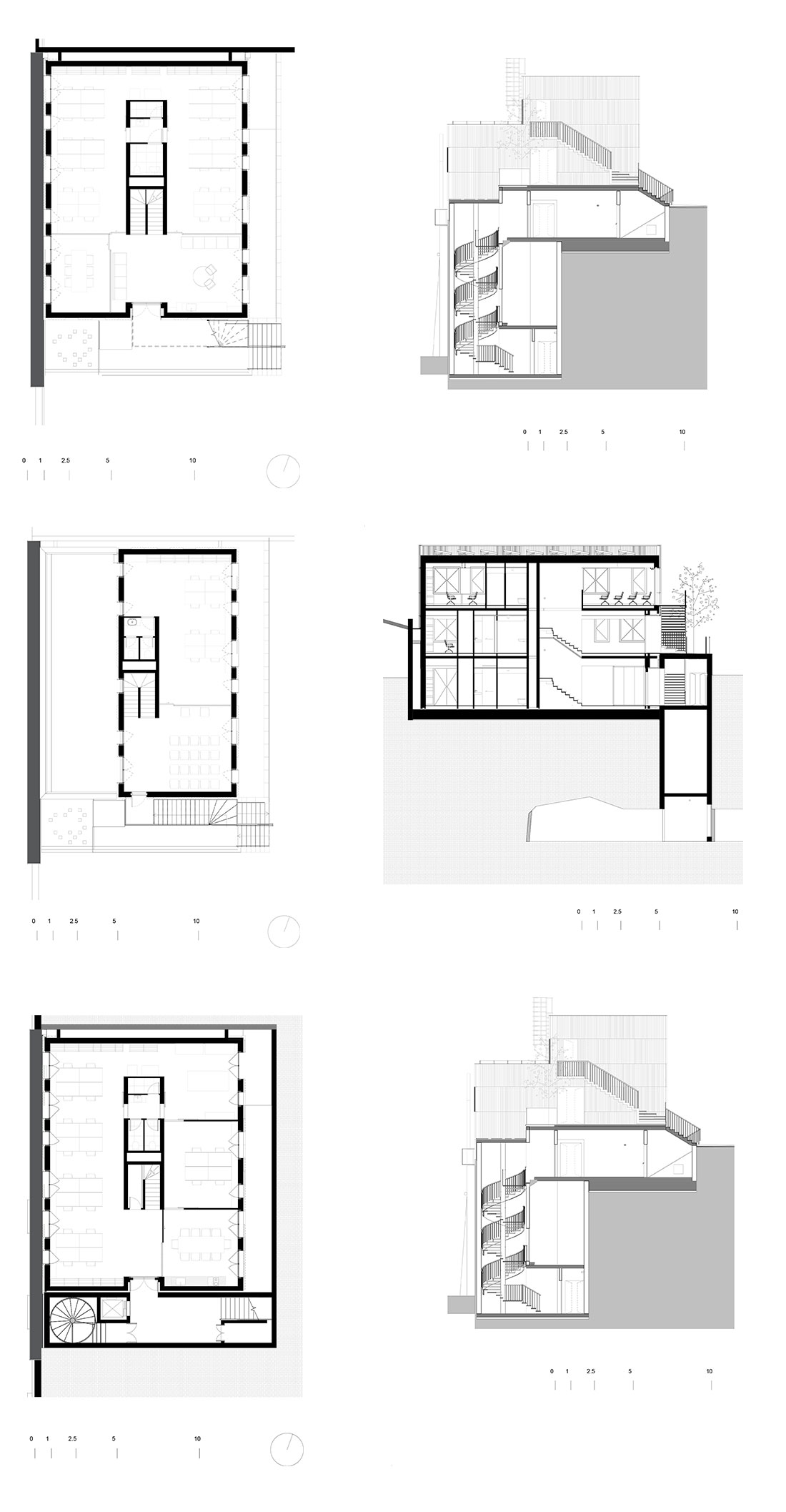