“Modernity is incredibly demanding–it calls for great intelligence and for a civilizationaldisburdening from the past.”Ivo ŠebaljThe genesis–concept, design, and execution–of the Homeland Monument wasinfluenced by global and local processes that were bound to leave a mark, whether direct orindirect, on its formation. In addition, there is an important endogenous factor to theequation, which is that, at the time of the monument’s making, Fabijanić was at the height ofhis creative power. As an architect who operates within a wide range ofdifferent fields–such as urbanism, ensemble design, interior design and artefact design, museum andtheatre set design–he pushed the boundaries of architecture to the extreme and confirmedit as the most universal artistic discipline that offers almost unlimited challenges andpossibilities of creation. All these facts must be considered in the attempt to interpret thismonument and contribute to its understanding.

What makes this project one-of-a-kind?
The Wall of Light is inspired by the authentic Wall of Sorrow that consisted of 13600red and black bricks with the names of fallen defenders and it is a kind of homage to itsanonymous authors. Same as the original wall, it consists of bricks, but made of glass andtransparent, which enables the message and memory to be transcended. It symbolizes lightthat connects the past–the purpose and the greatness of the sacrifice–with the future ofthe society and state, enabled by this sacrifice and victory. 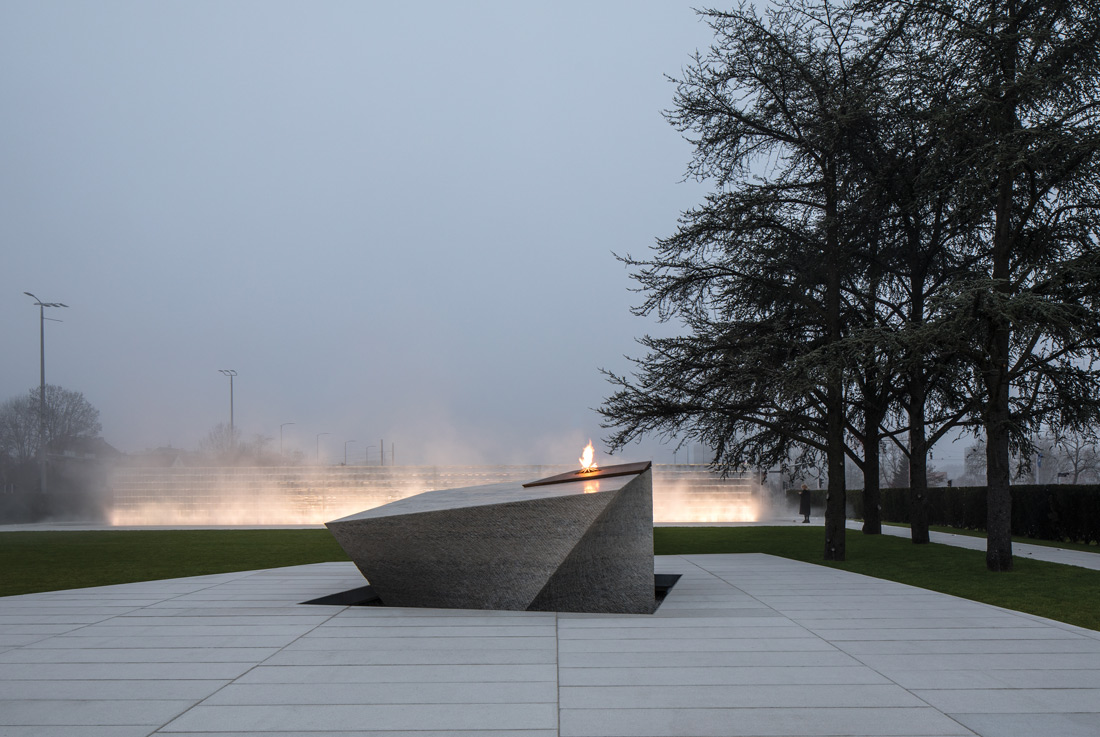 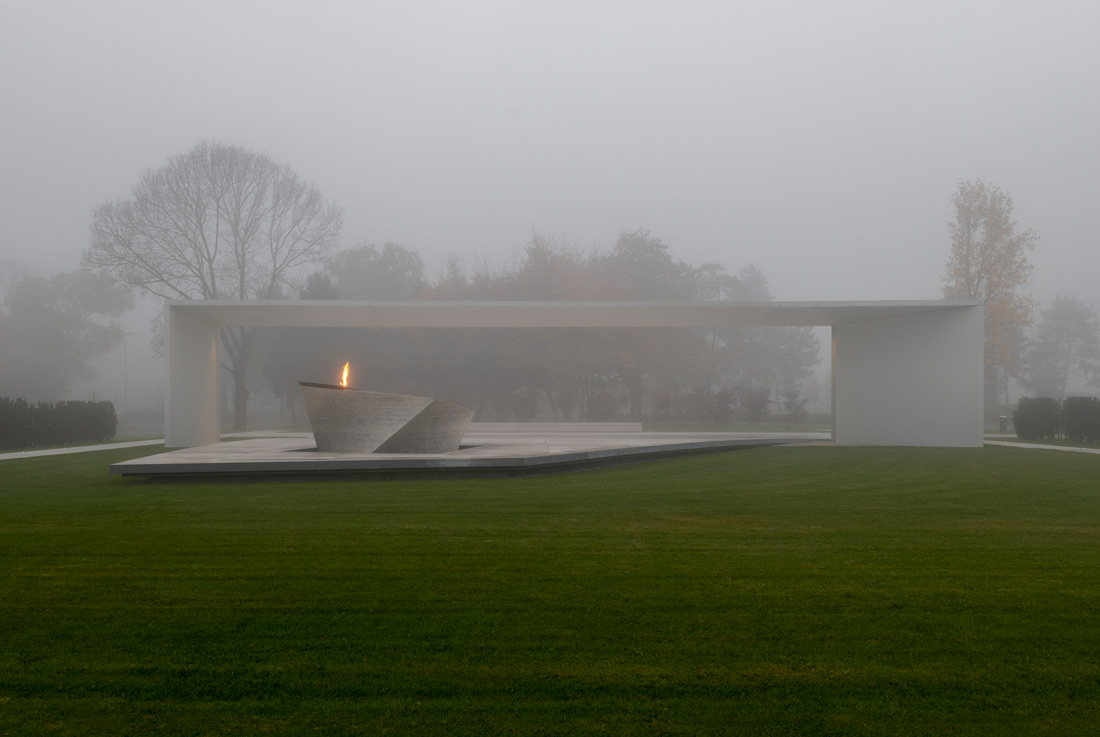 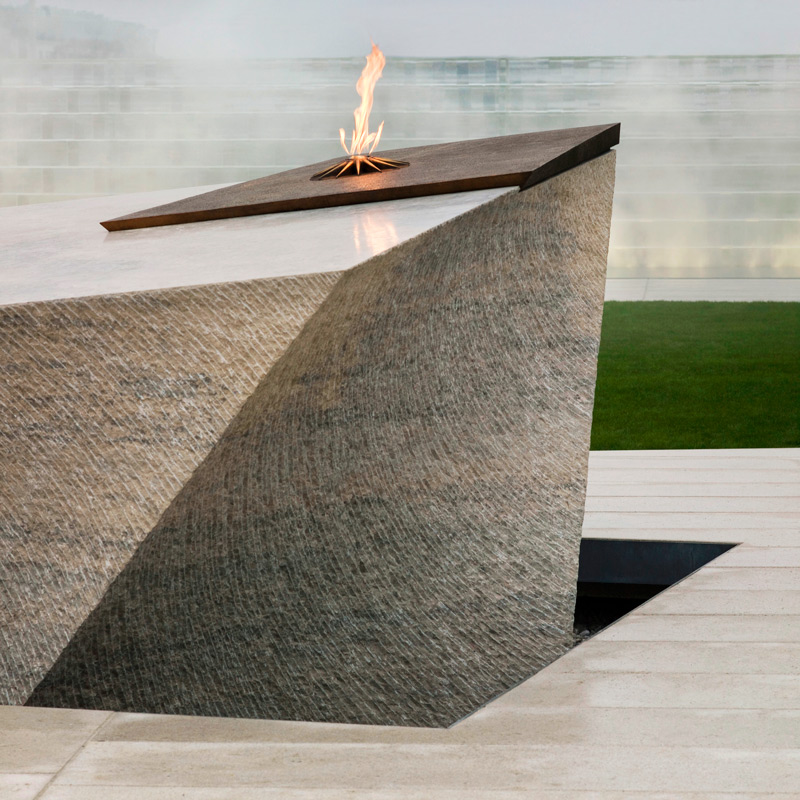 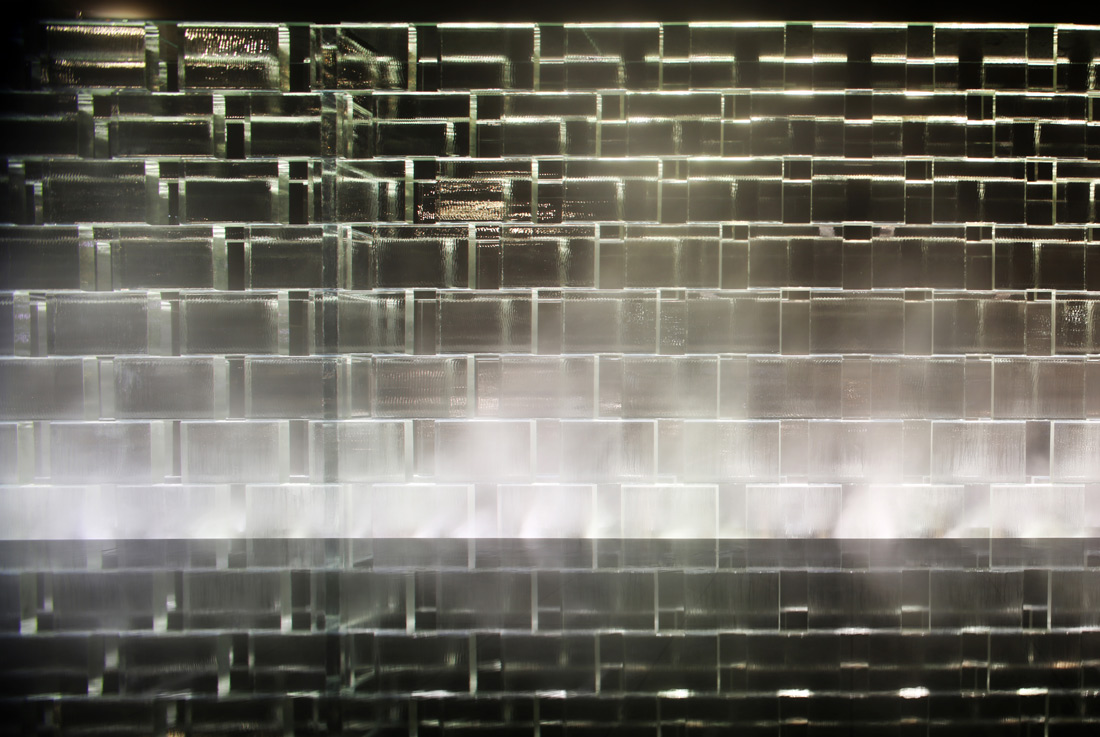 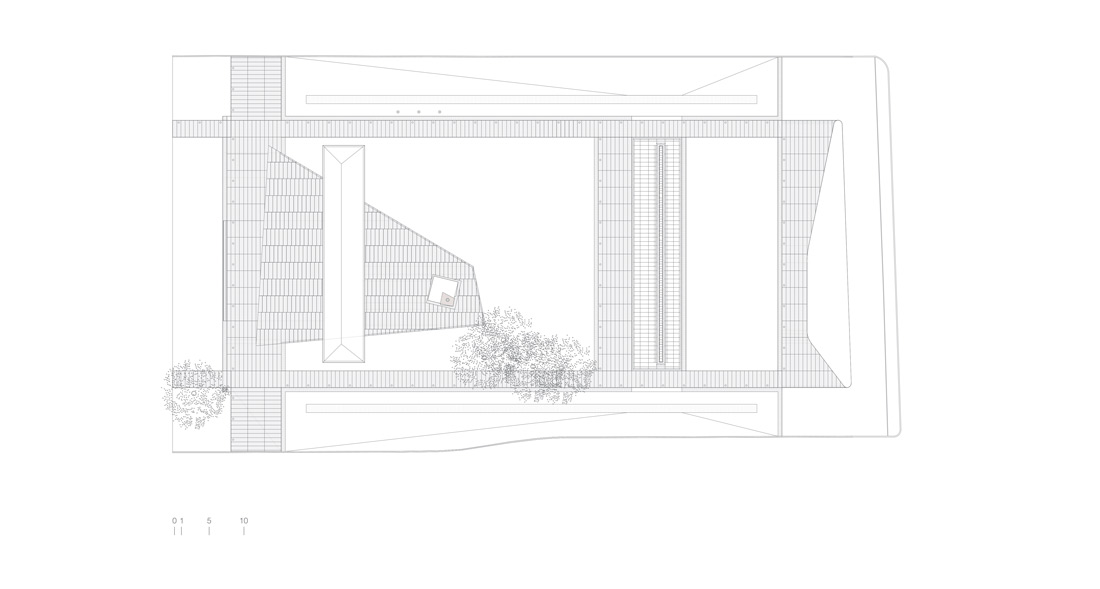 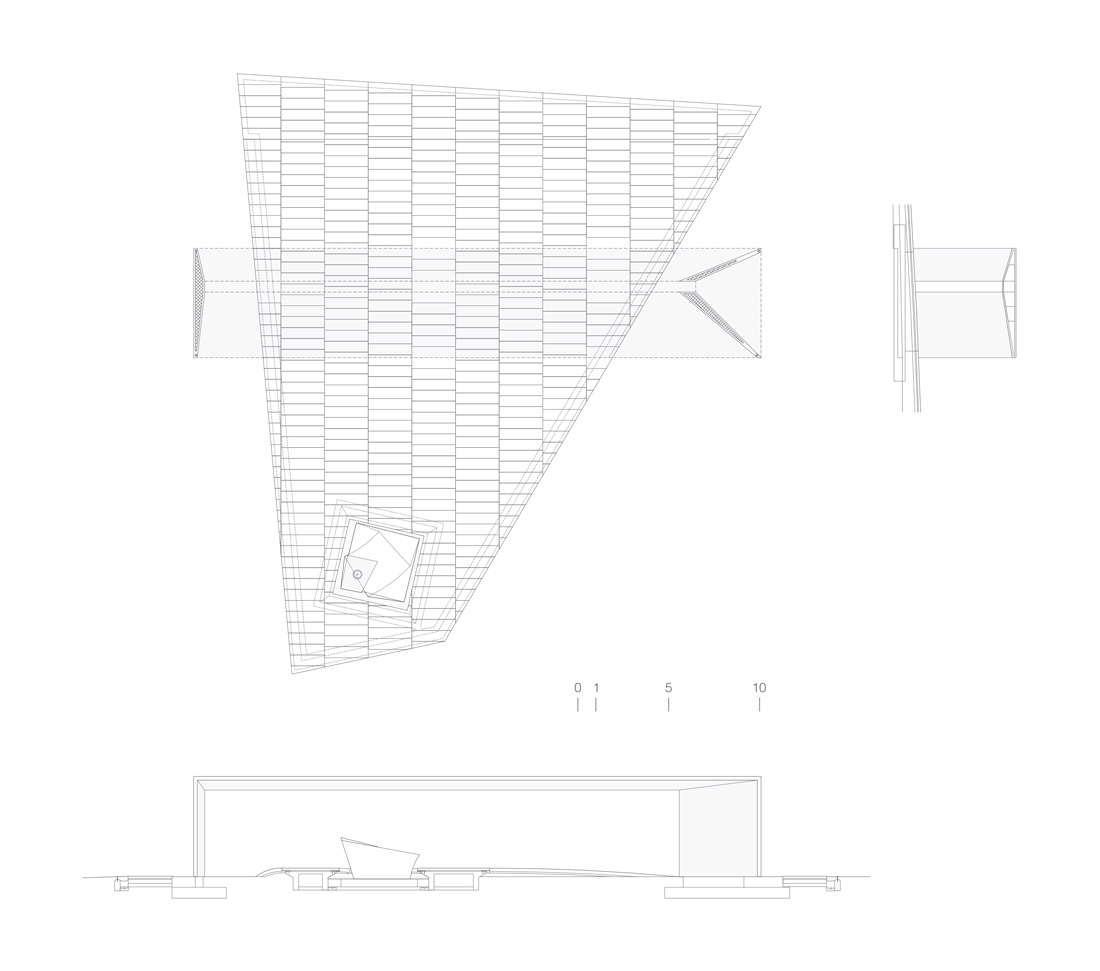 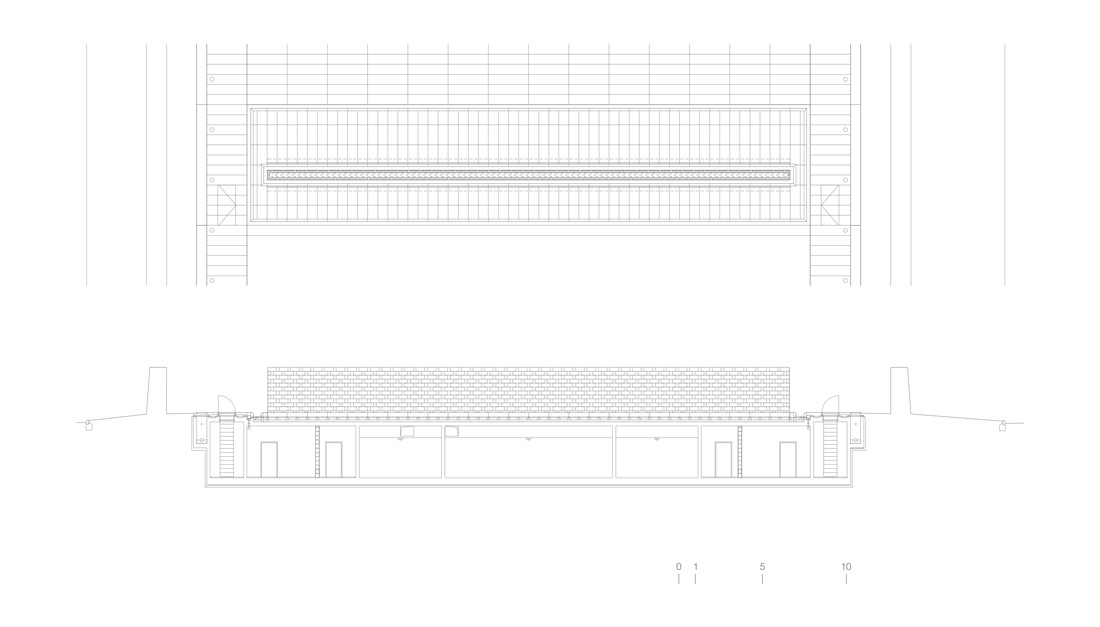 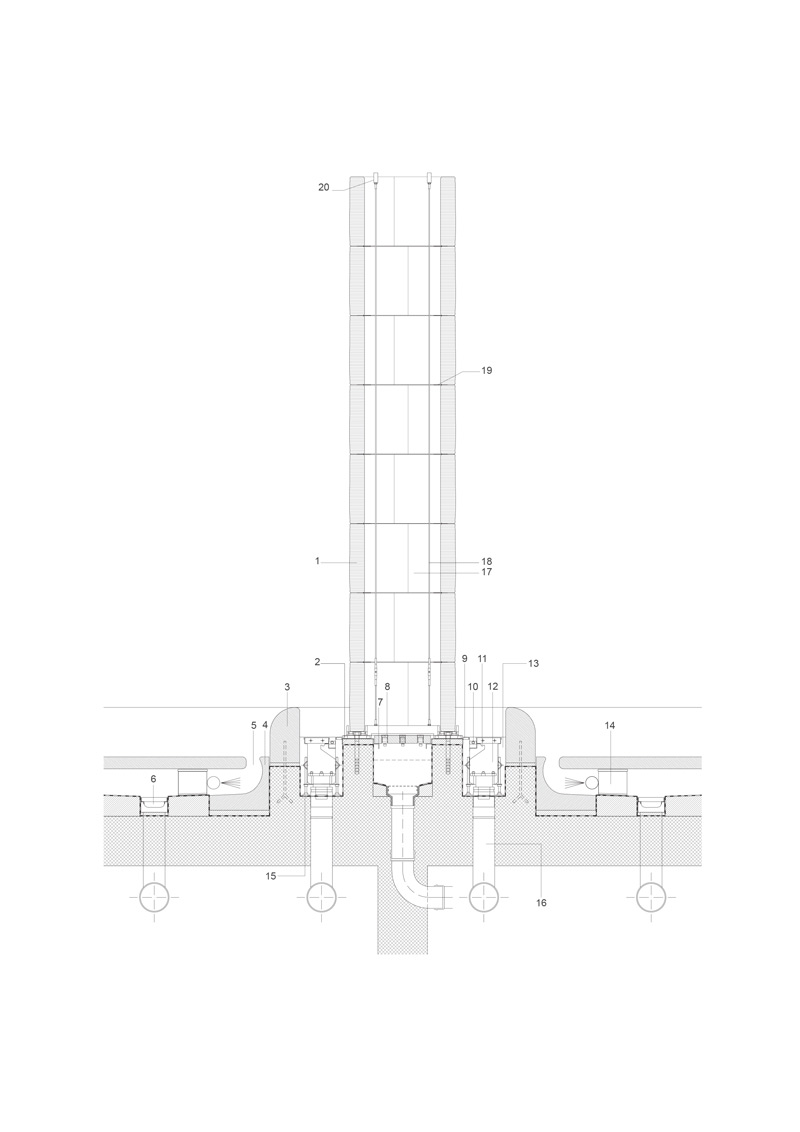