Each spring Zavod Big hosts an ambitious architecture event that aims to bring together exceptional architectural practitioners and thinkers to present their work, views and vision around a timely theme of particular relevance and import.

It has always been easier to think about a new world than to look back at the old tangible world. Architecture has always been our faithful aide here, and there is no doubt it will continue to assist in the future as well. Do the advanced models of urban civil engineering represent one of the answers for the new world as well as an experiment showing that architecture can solve the problems of modern times: inequality, social exclusion, and loneliness? And how shall architecture enter the new world nowadays? 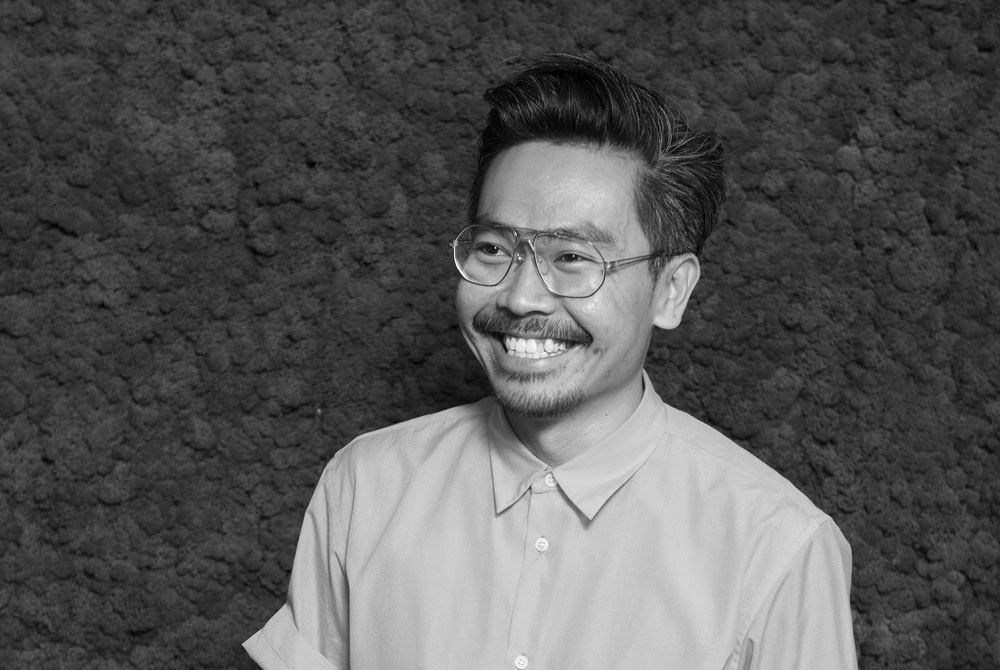 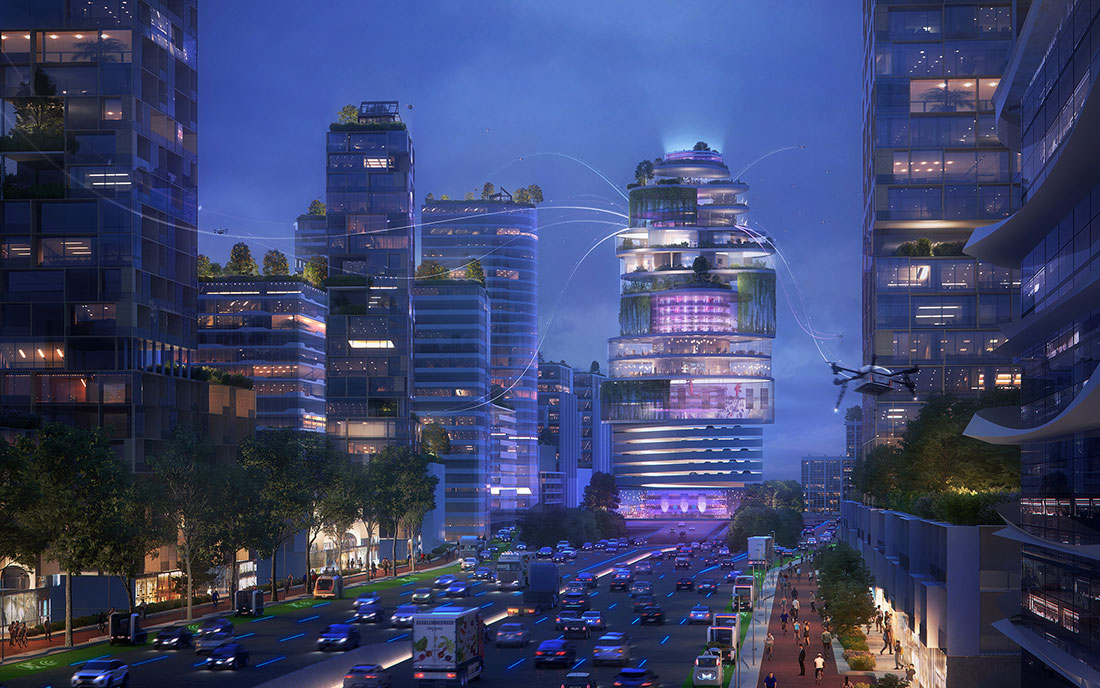 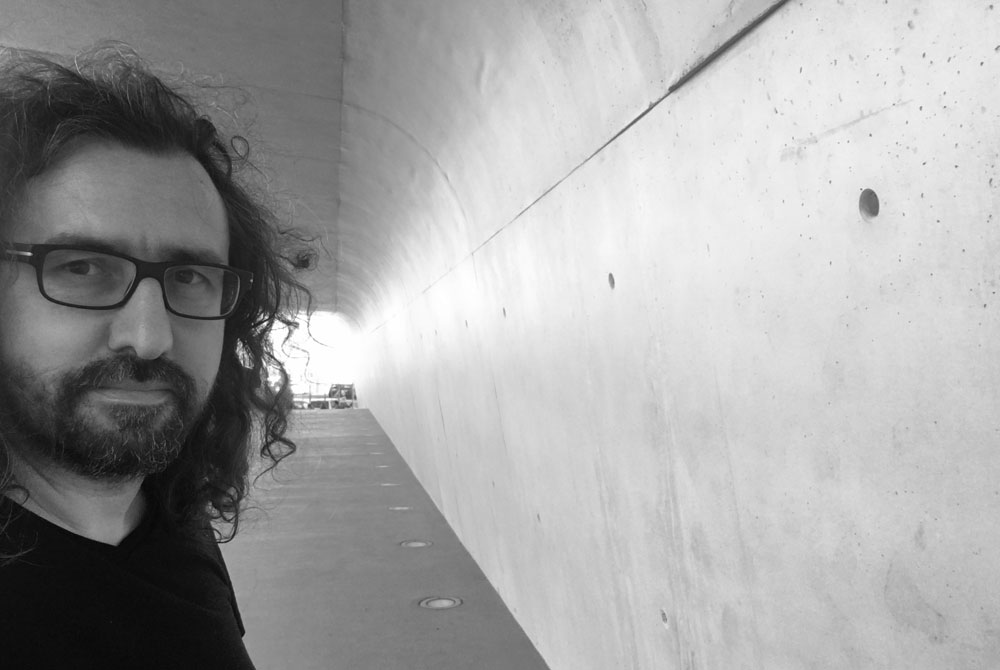 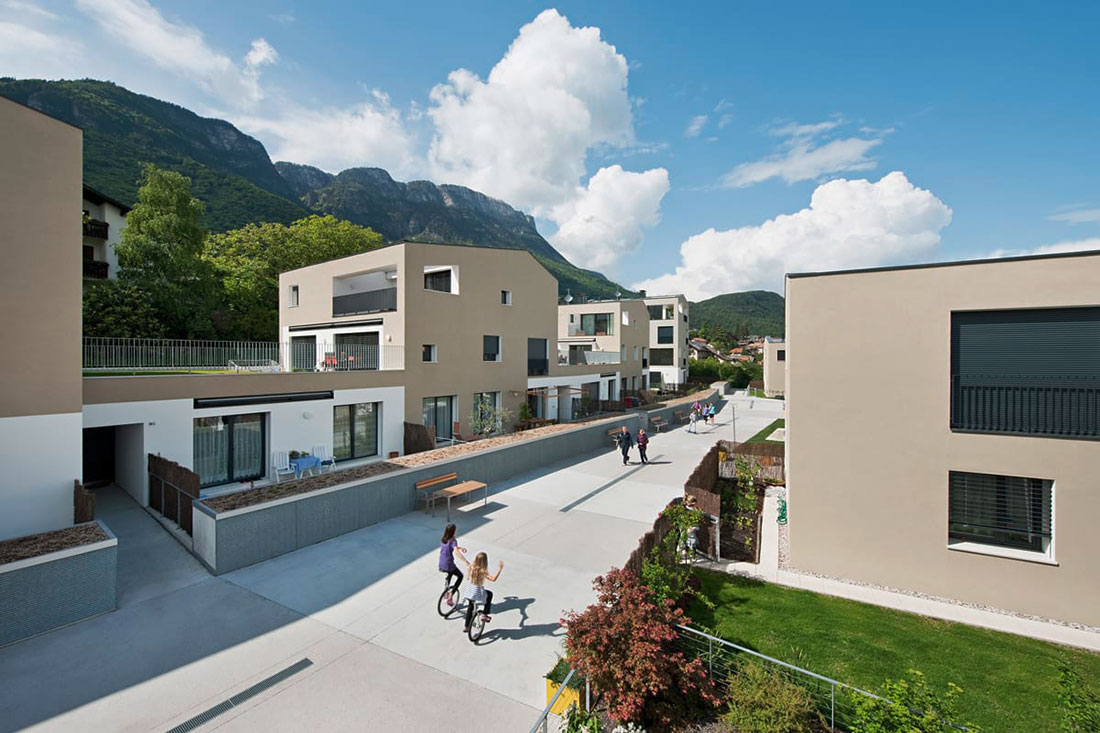 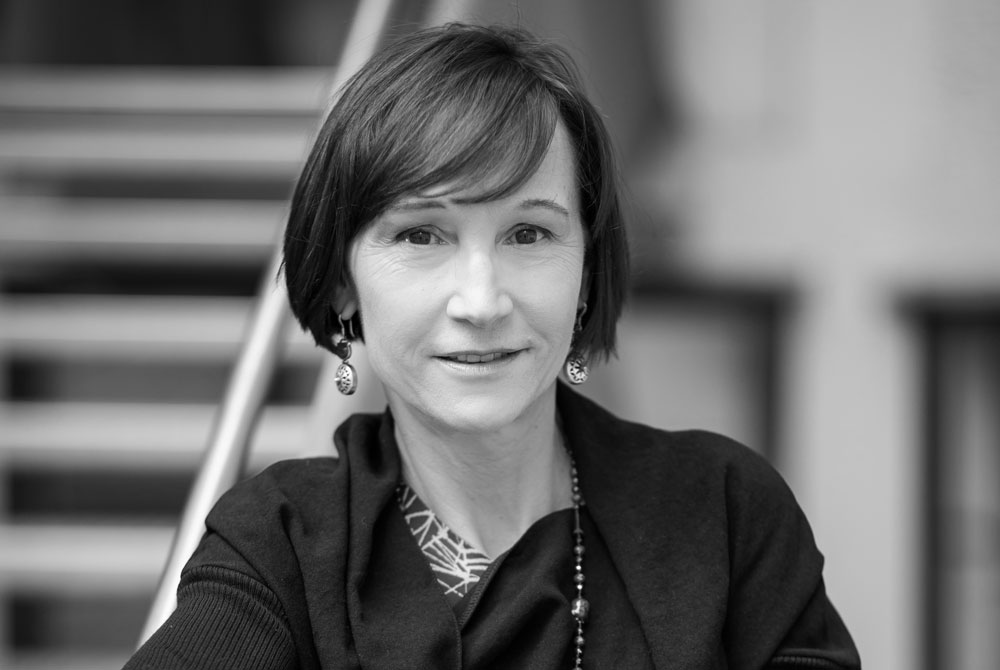 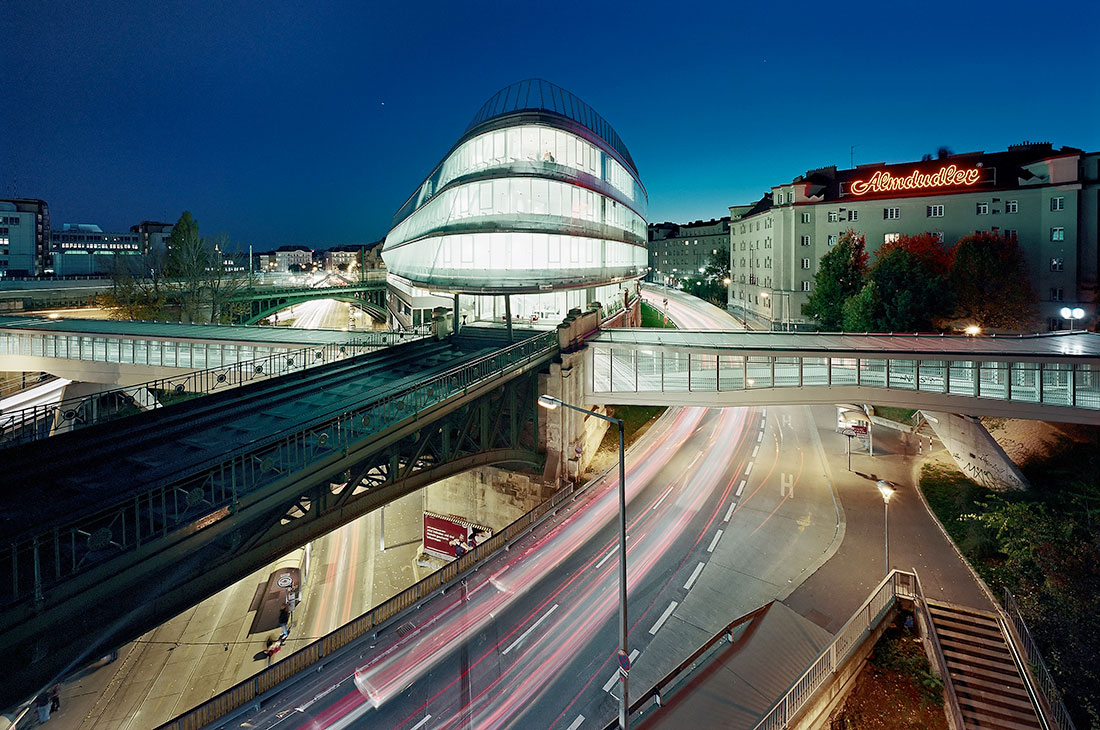 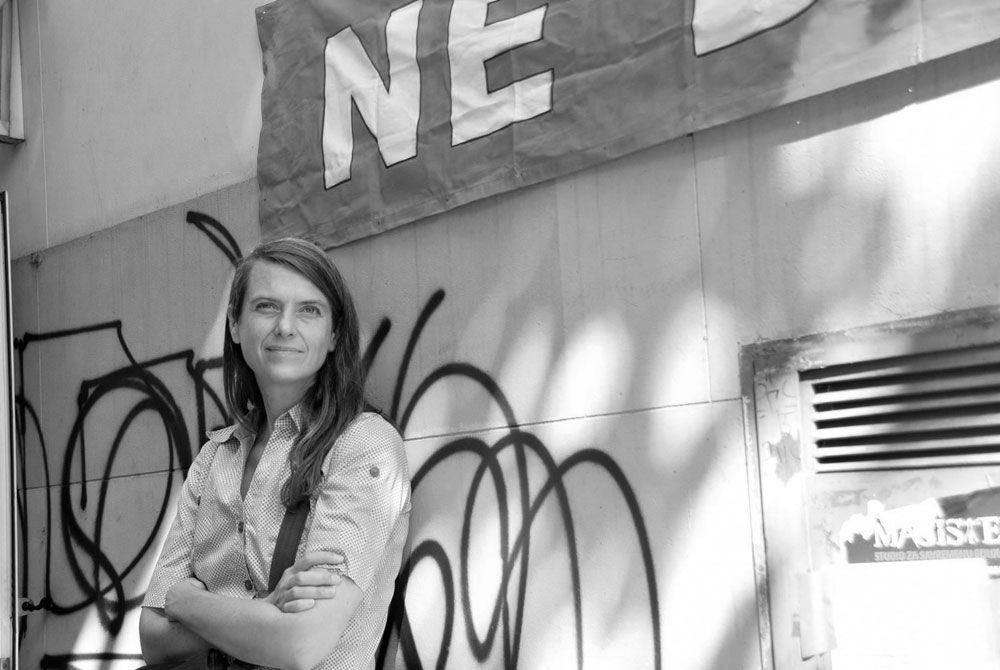 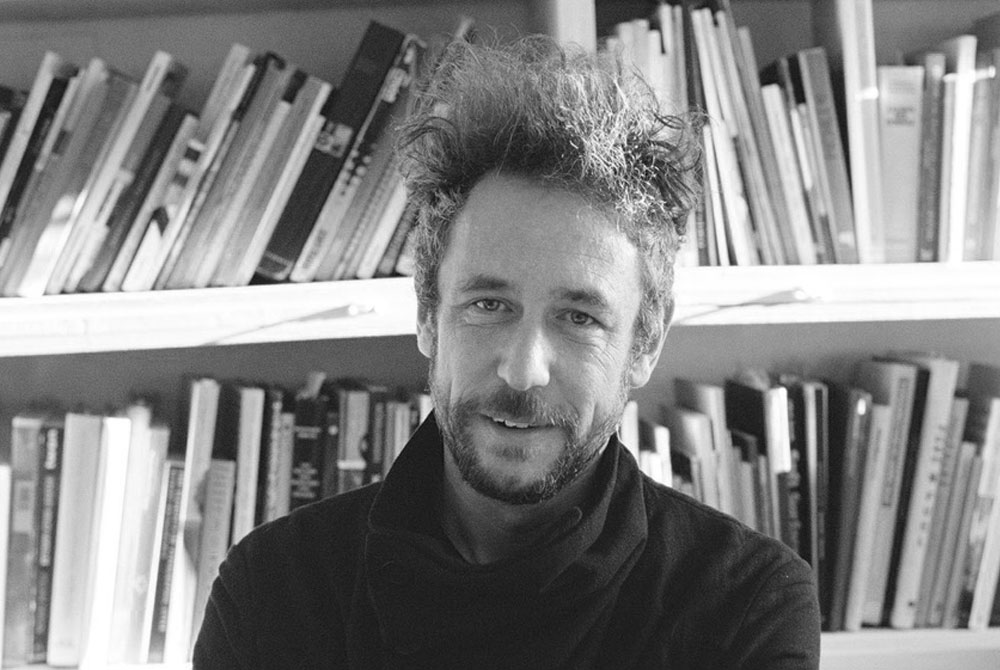 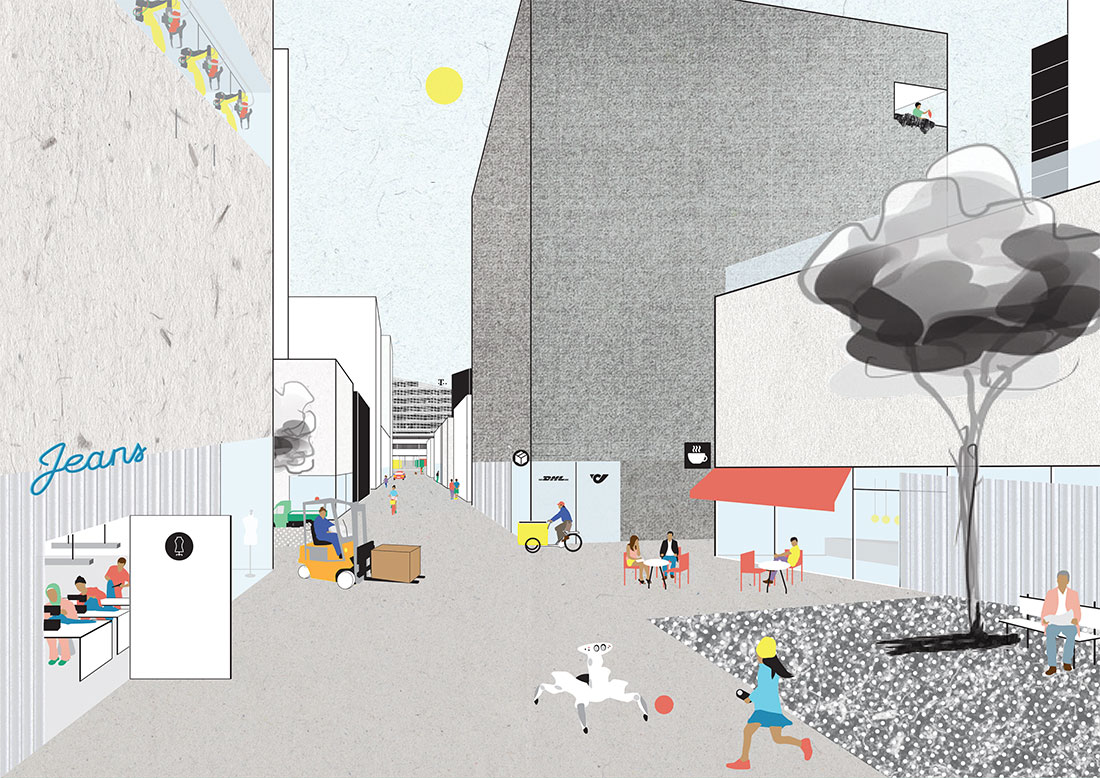 Cities are still considered to be the centres of the economic growth which offer possibilities of studying, social innovativeness, and employment. There are more and more people living and working in the cities, and these trends are expected to continue in the future as well. In spite of the fact that the number of inhabitants in certain industrial centres is decreasing, most cities grow very rapidly. There are many changes accompanying this rapid growth, mostly demographic and social, and there are also certain questions being raised such as how to ensure fast, effective transportation and higher quality of life.

How are we going to live, work, and study in the future? How are the cities going to cope with climate changes? How are we going to deal with the problem of immigrations from the Balkans, Middle East, and Africa? How to ensure living space for the newcomers? How to solve architectural and urbanist problems in such a way that we would not create ghettos or initiate gentrification – restoring the cities in such a way that we would please only upper classes and that the deprivileged would be forced to move to the suburbs of the city. How to create accessible housing for the European middle class population?

Nowadays cities are being faced with various problems such as: social exclusion, unemployment, income disproportions, crime, traffic jams, and pollution. It is an urban paradox that we can find in the cities people who lead a rather comfortable way of life living in close proximity to those who are faced with poverty. European capitals attract internal as well as external immigrations, that is why the number of inhabitants there is increasing rapidly. Some European cities are being used for regeneration of the areas which were previously used for industrial purposes. What is on the forefront is the system of financing social housing that would ensure moderate growth and social promotion, especially the promotion of middle classes. We are going to show some possibilities that we have detected as a potential way of functioning in the development of the cities of the future.

The Austrian model of financing social housing intended for renting and for sale with the help of public-private partnership can represent a European role model for solving the lack of available flats. Almost 80 % of citizens in Vienna live in rented flats in public ownership. This tradition began in the year 1920 with the social-democratic city councils, and it still affects flat availability in cities. More than 35.000 people move to Vienna every year, therefore flats are in high demand there. We will become familiar with the well-developed system of public-private partnership that provides these flats and creates work for many architectural offices. Due to certain limitations it might not be reflected in topmost flat architecture, however, in contributes to highly elaborated public programmes of these neighbourhoods. Certain architectural offices managed to create architecturally interesting solutions on the basis of either combining or separating private and public partnership.

Social changes are reflected in the architecture of modern cities. Architectural offices show their interest about life in the future in the way by which they are trying to predict the future. Sustainable development, the use of parameter tools, analysing architectural organisations, and exploring building materials are all reflected in modern architectural production. The aim is to find the answers to constantly changing programme and space demands, and to analyse various organisations in order to create batter space solutions.

Ministry of Economic Development and Technology – Wood Industry Directorate and SPIRIT Slovenia – Public Agency for Entrepreneurship, Internationalization, Fore­ign Investments and Technology in cooperation with Zavod Big and other partners invite to the Business Architectural Forum: Tourism and Wood for the New World . Wood constructions related to innovative tourist-business ideas could represent an important shift in the field of tourism with high added value in Slovenia and the region. 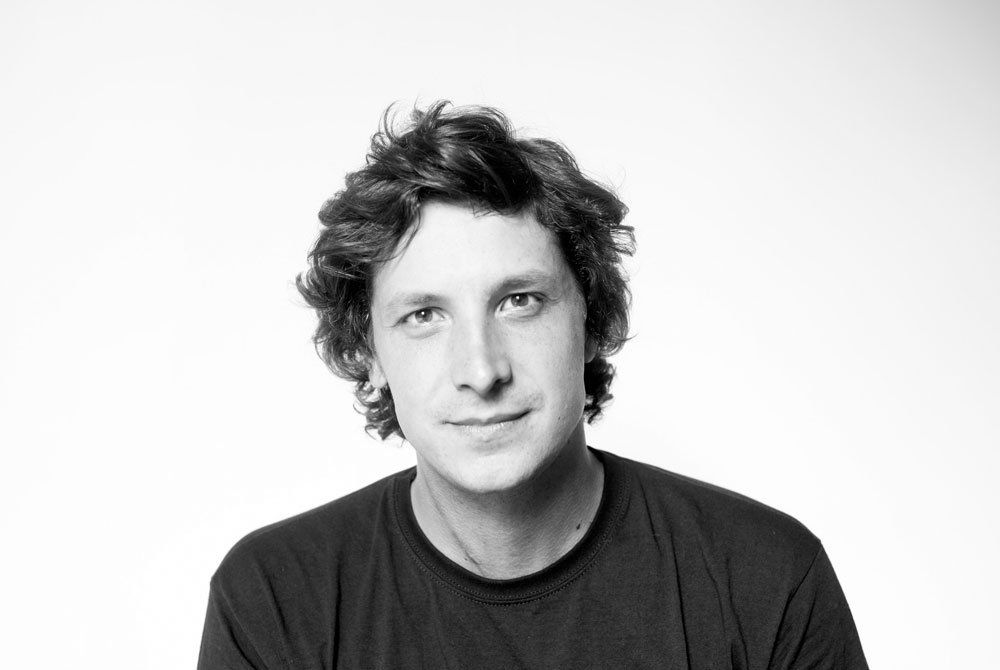 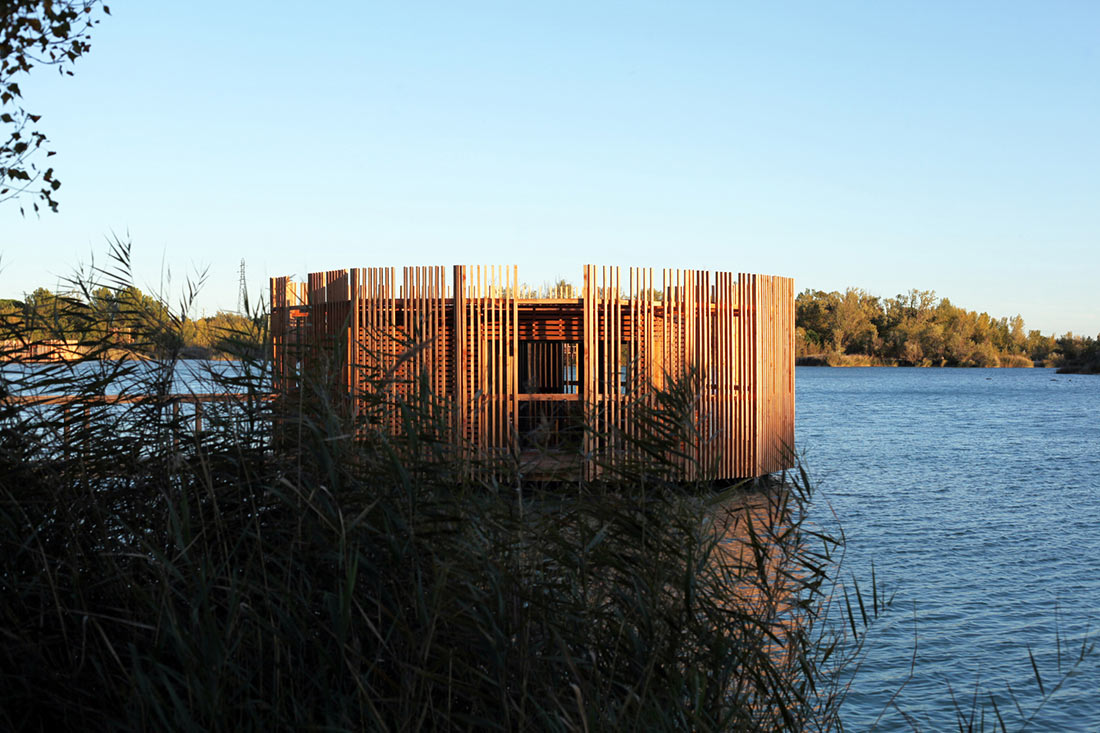 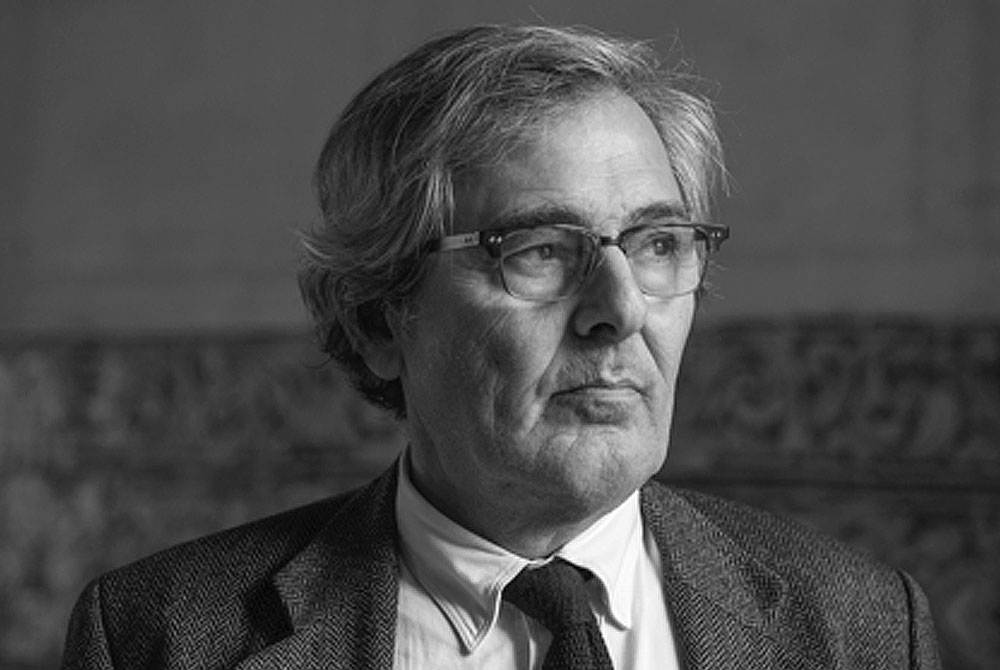 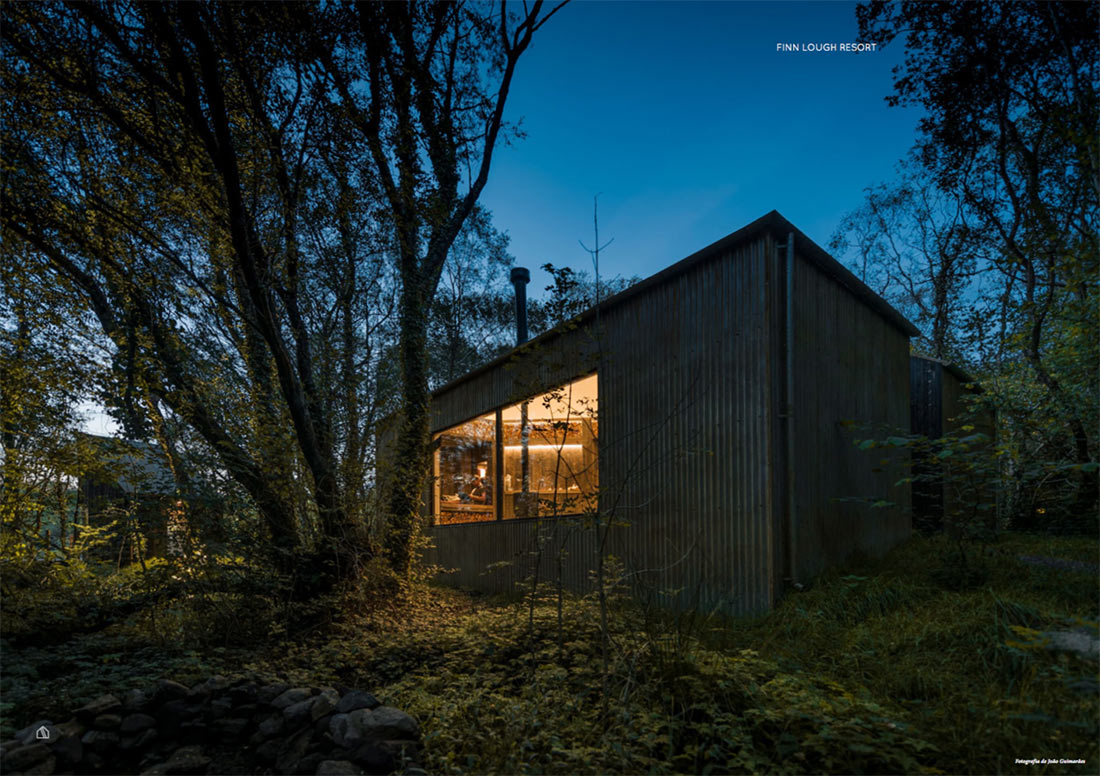 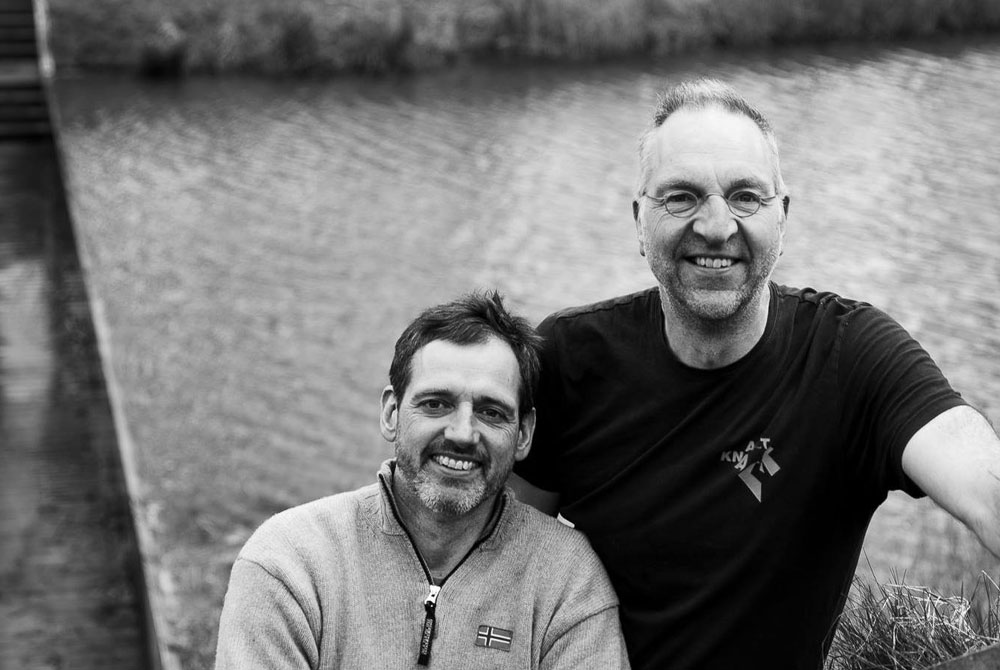 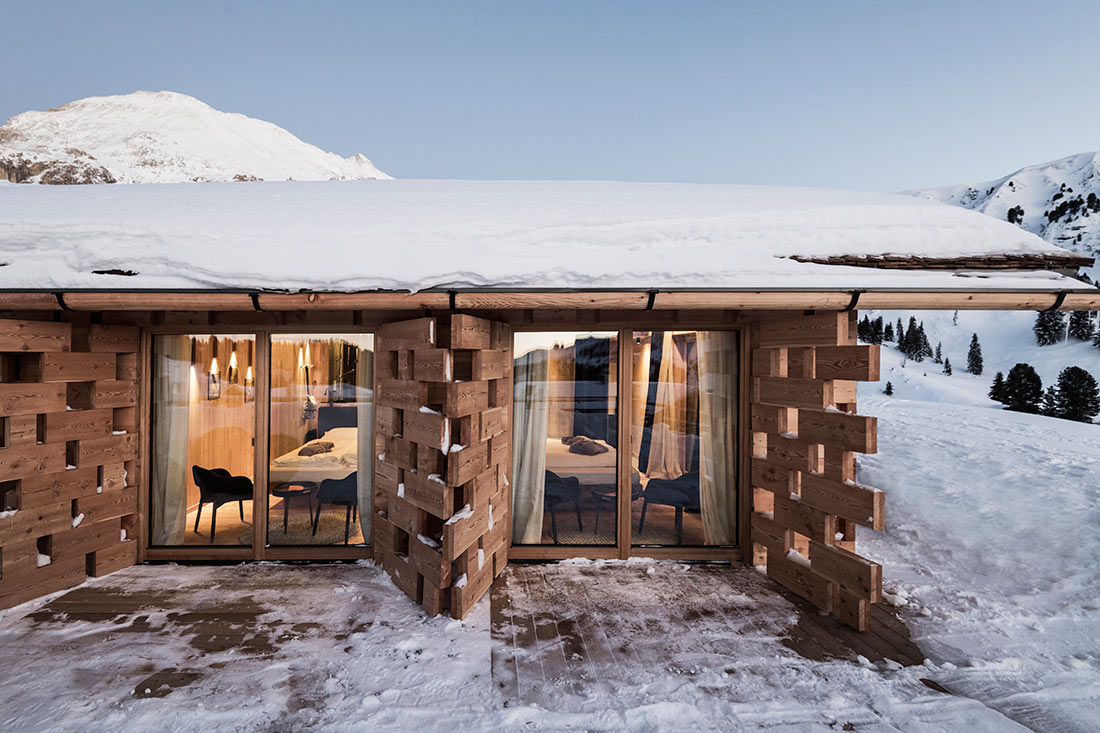 Wood is a natural civil engineering element and as such it proves to be an attractive and functional material. It enables quick and simple building, it increases the quality of living. Wooden tourist architecture makes use of the peculiarities and characteristics of a certain place, and it doesn’t compete with them. On the contrary, it highlights these special characteristics. It is healthy, warm, and attractive as well as future oriented architecture. Some renowned foreign architects will be lecturing about their experiences of using wood in tourism. Contact tables are individual business meetings for networking professionals in architecture and construction with purpose to efficiently exchange expert opinions and information. They are unique opportunity to acquaint architects and investors with novelties. 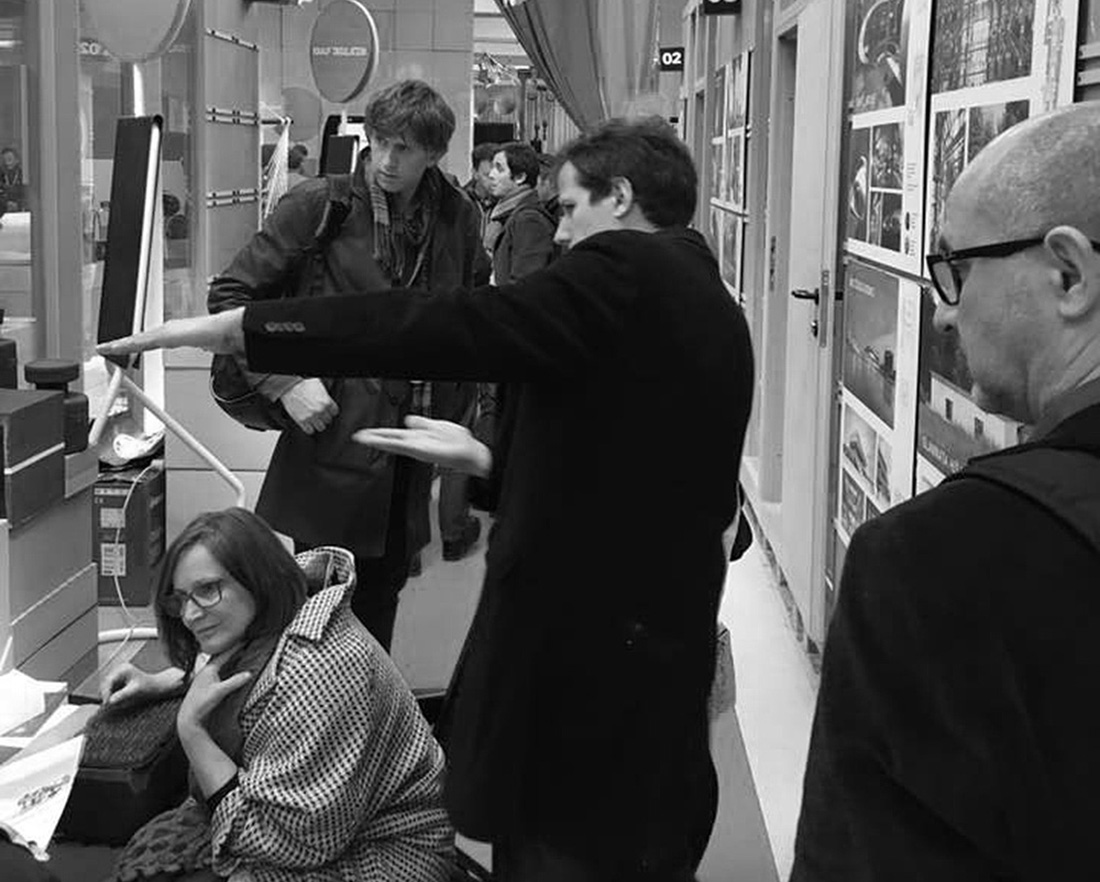 Architecture 180 ° is a series of short lectures by architects and investors, aimed at confronting critical thinking about quality architecture, and establishing better quality communication within the profession and in relation to the lay public. 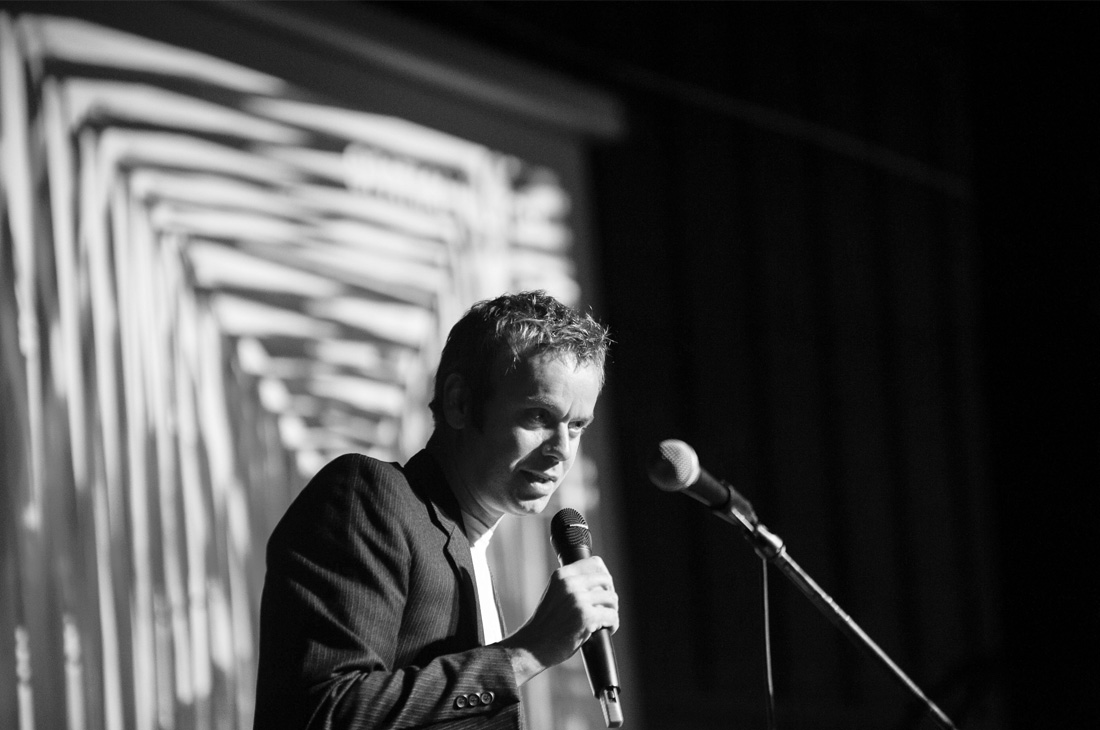 International architecture awards Houses of the World have been a part of Big Architecture Festival  since 2008. This year we are upgrading them with categories; public, private, landscape architecture  and changing the name to BA Awards. Their field of research will be focused exclusively in the region, because  the architectural production in the region is excellent, exemplary, unfortunately noticed too little. BUSINESS-ARCHITECTURAL FORUM: TOURISM AND WOOD FOR THE NEW WORLD

Registration for visitors from the region South-Eat Europe (including Austria, Italy, Hungary, Croatia, Serbia,Bosnia and Hezegovina,Montenegro, Macedonia, Romania, Bulgaria, Albania, Kosovo) is free of charge, because this year festival Big Architecture is establishing  as a regional Architecture event.