Situated in Romania’s western most corner, Timisoara is a typical Central European city. It was surrounded by a huge stellar type Vauban fortification endowed with moat. On the XVIII century historical city west side an urban regeneration project, City Business Centre with it’s five buildings, was finalised recently. It replaced several buildings belonging to a textile industry. Instead a brownfield, the development offers public galleries and plaza, semipublic spaces, halls, foyers, conference centre, commerce and, at uper levels, A class offices.
In 2010 were finished the first two buildings and after the other three completed the ensemble in a compact pattern together with urban gallery and plaza. This ensemble, as a excavated massive, with common elements for all buildings (like the juxtapose of green soils – layers superimposed, system of loggias with ceramic louvers which gives rhythm to the whole ensemble and completes the unifying, dominant element – the mezzanine level). The whole massive in glass and ceramics is a replica of the XVIII century Military Hospital situated in the east, establishing with it an important relation for a future regeneration of the area.
The longitudinal pedestrian gallery following the site’s north-south axis becomes the backbone of an ensemble where pedestrian passages host lively landscape spaces, urban art and glass funnels. To the south emerged an “urban plaza”- type of public space, this one being located within the site boundaries. Considering the existing level difference, this space became a generous amphitheater. Although the initial project featured an emblematic work of art in this location and only a smaller surface was dedicated to archaeological artifacts, an archaeological surprise offered a whole new perspective and purpose for this particular space.
On the site of this project, following foundation works, a number of artefacts emerged, defence walls including a XVIII century sluice used in the defence system around the bastion.
The entire weir with all fortifications nearby, approx. 400 sq. m. was proposed to be moved and exposed on the urban plaza offered by the project strategy. This particular example of an environmental control device is the proper symbol for a technological innovative city. It generates a fragment of an open air museum, but also it enhances the whole atmosphere of the pedestrian gallery and plaza, a surprise with all the artefacts, with the controlled layer of water and the little exhibition dedicated to it and to the Timisoara’s modern history. 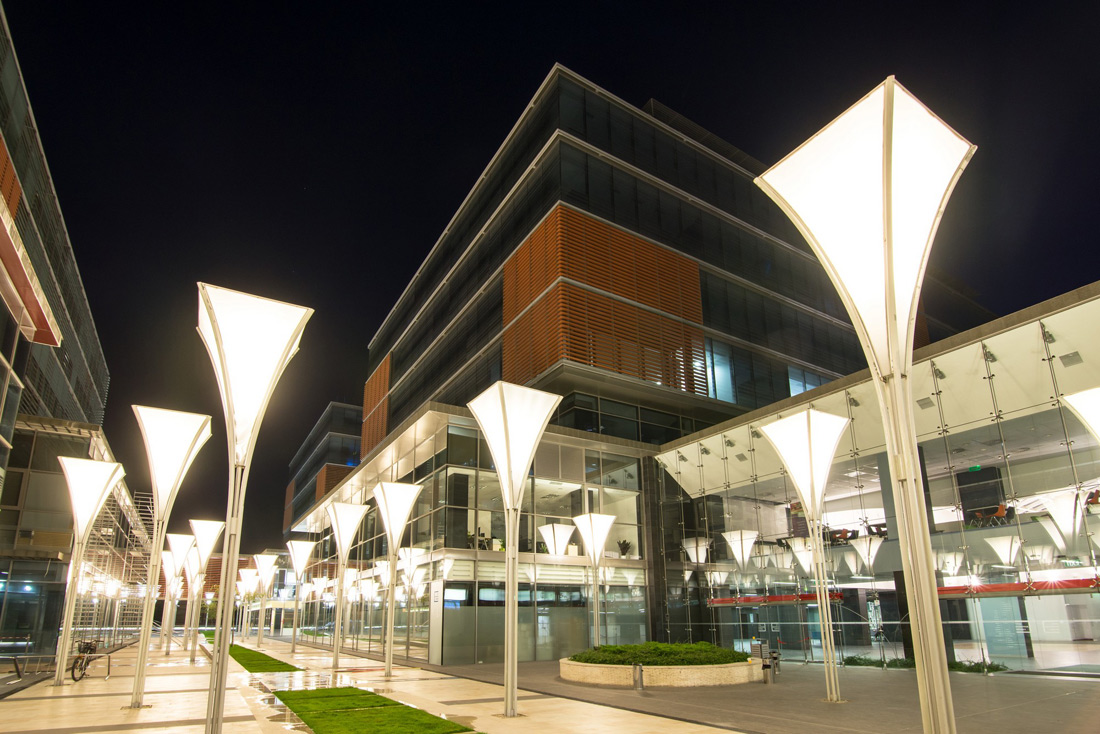 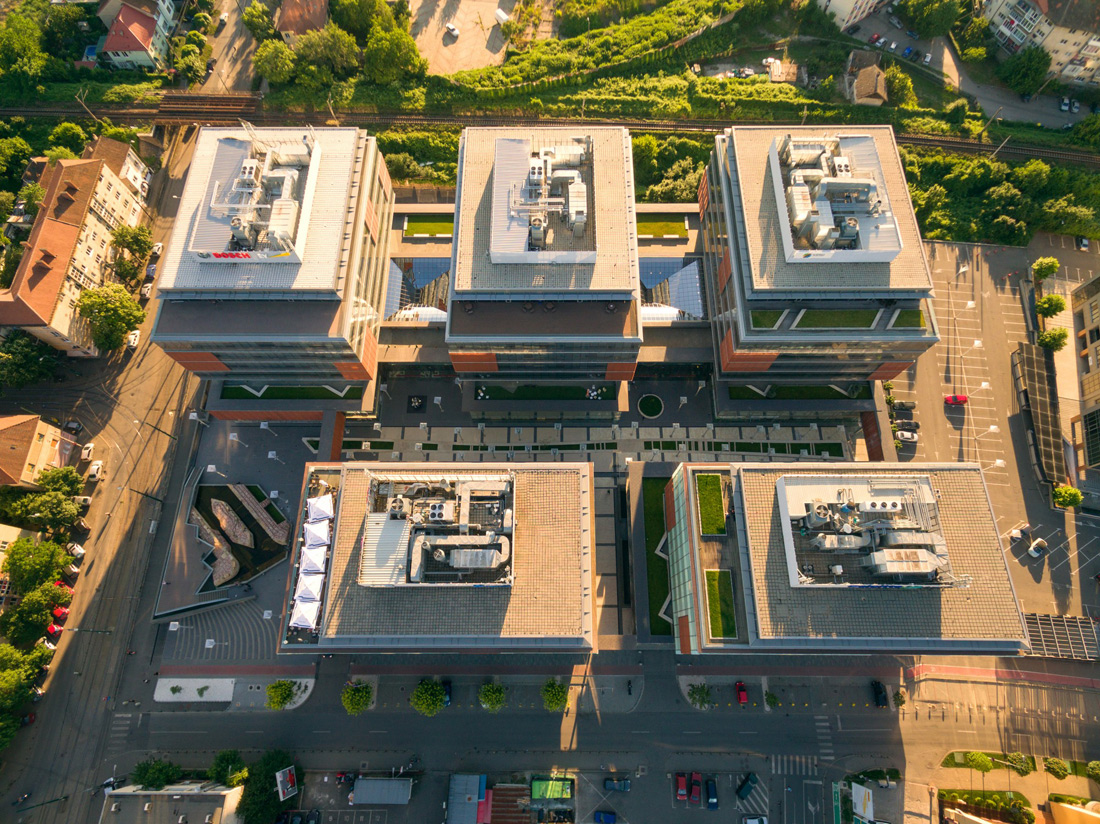 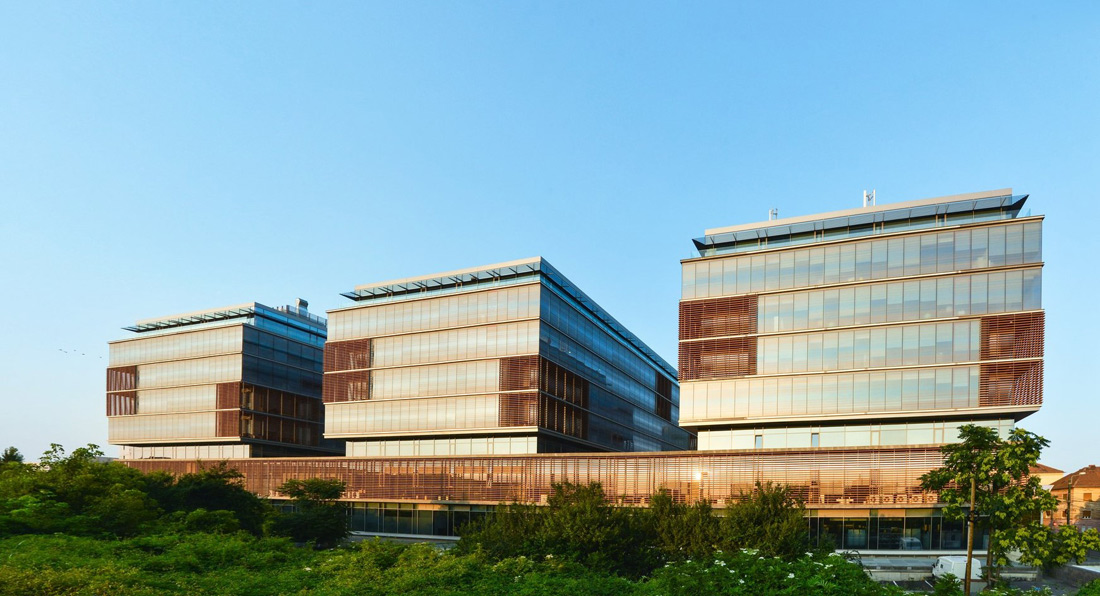 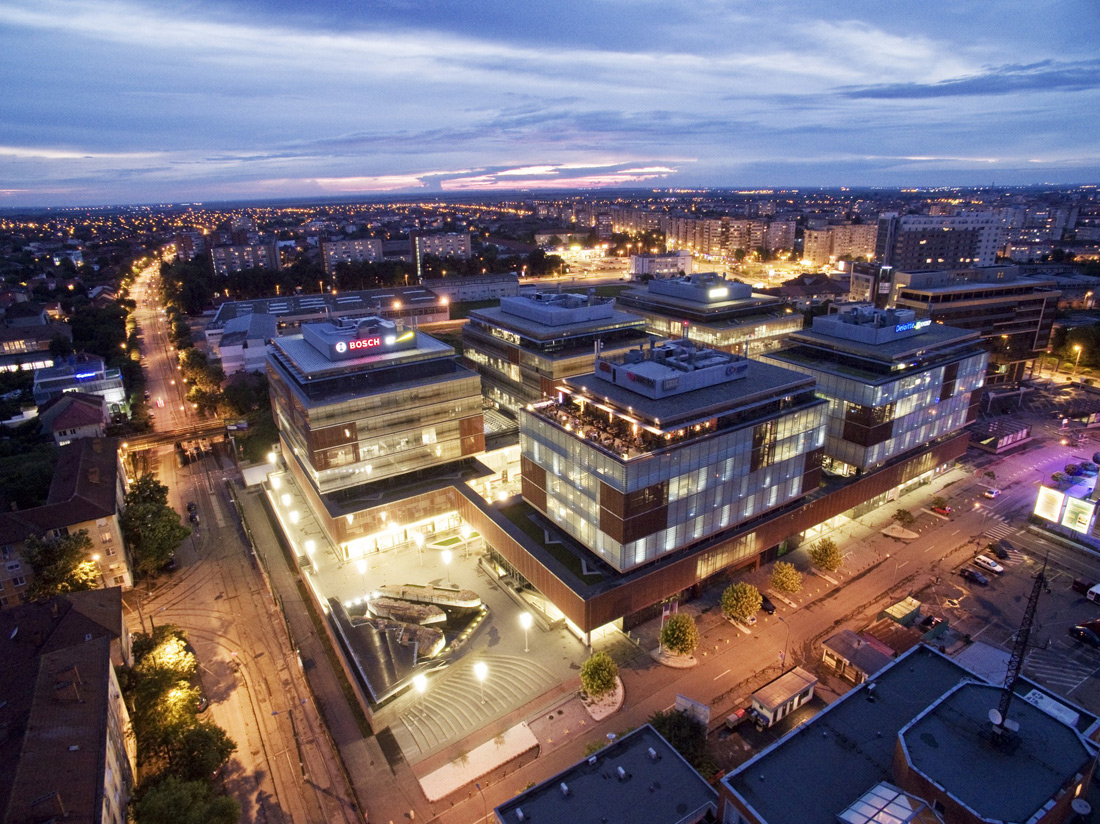 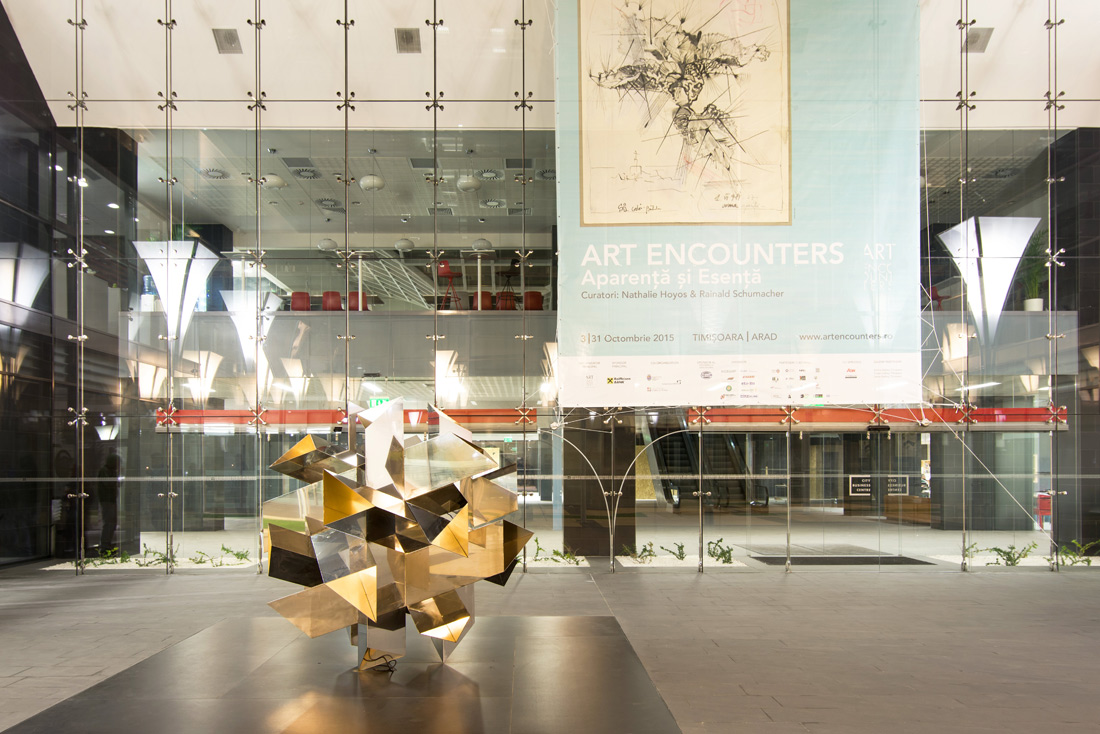 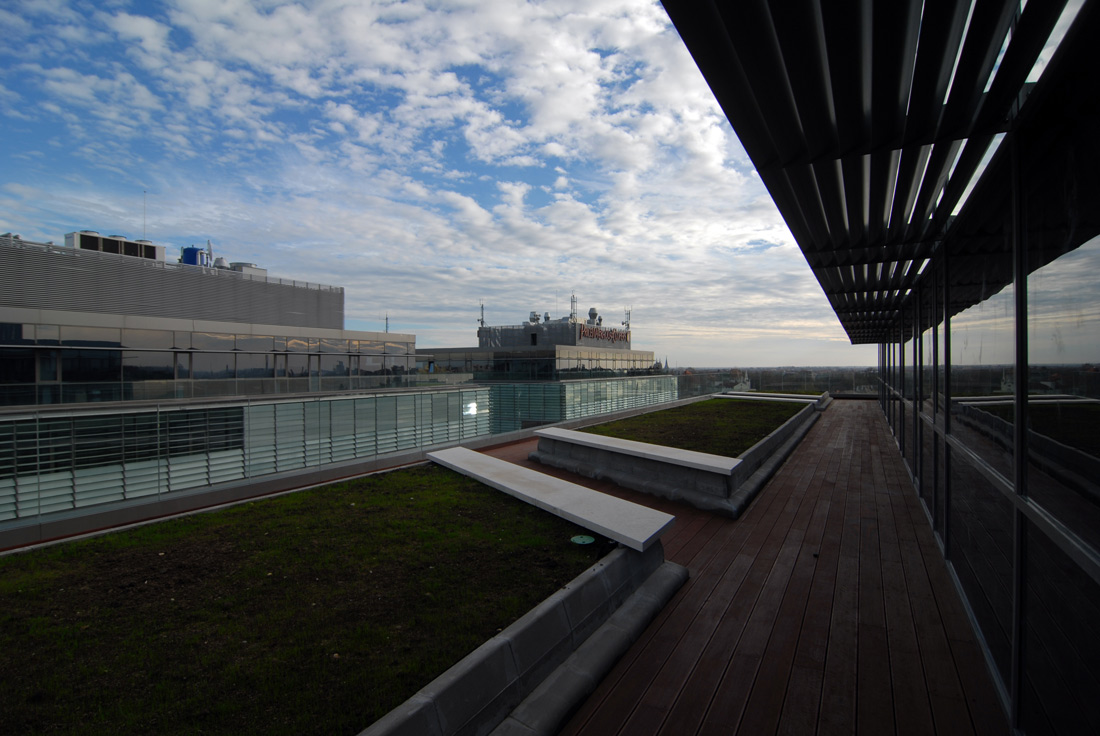 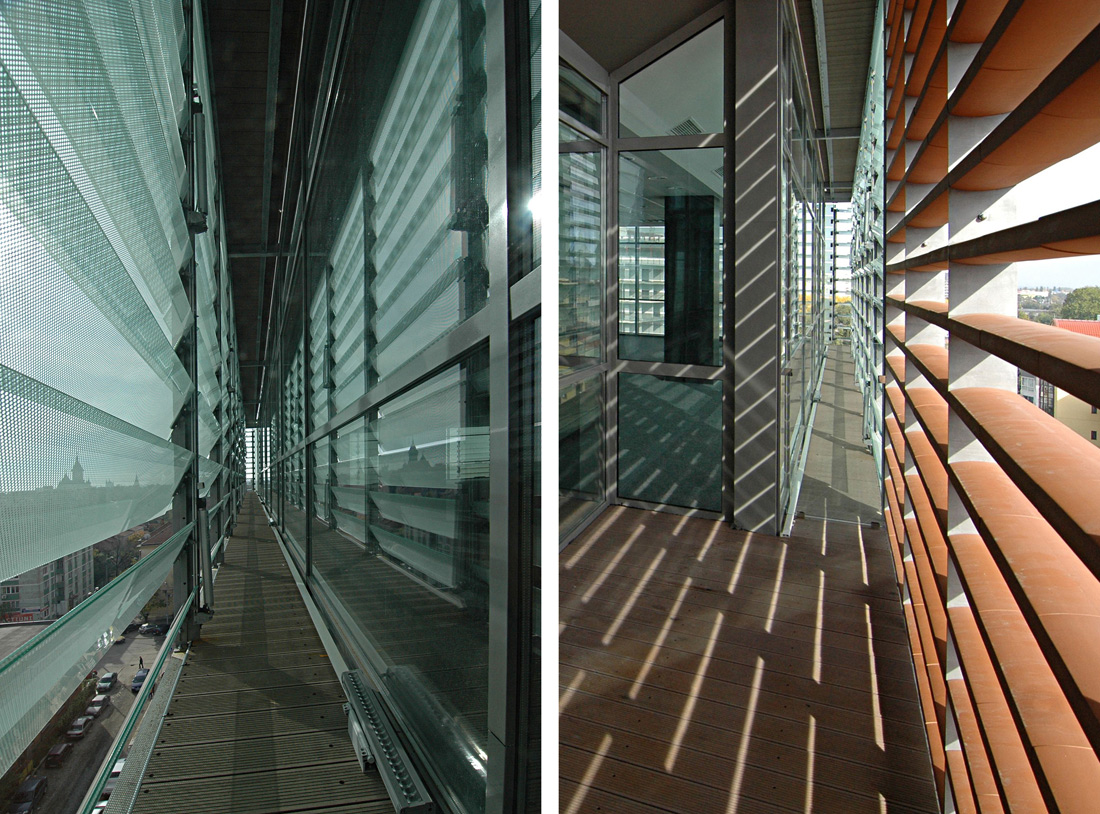 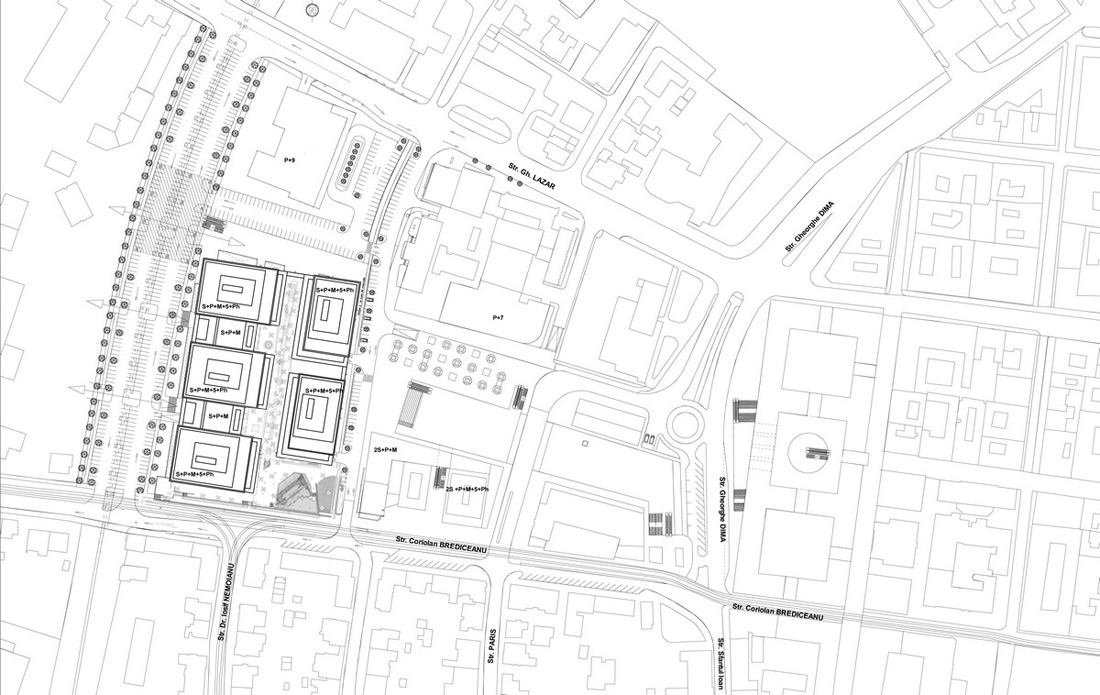 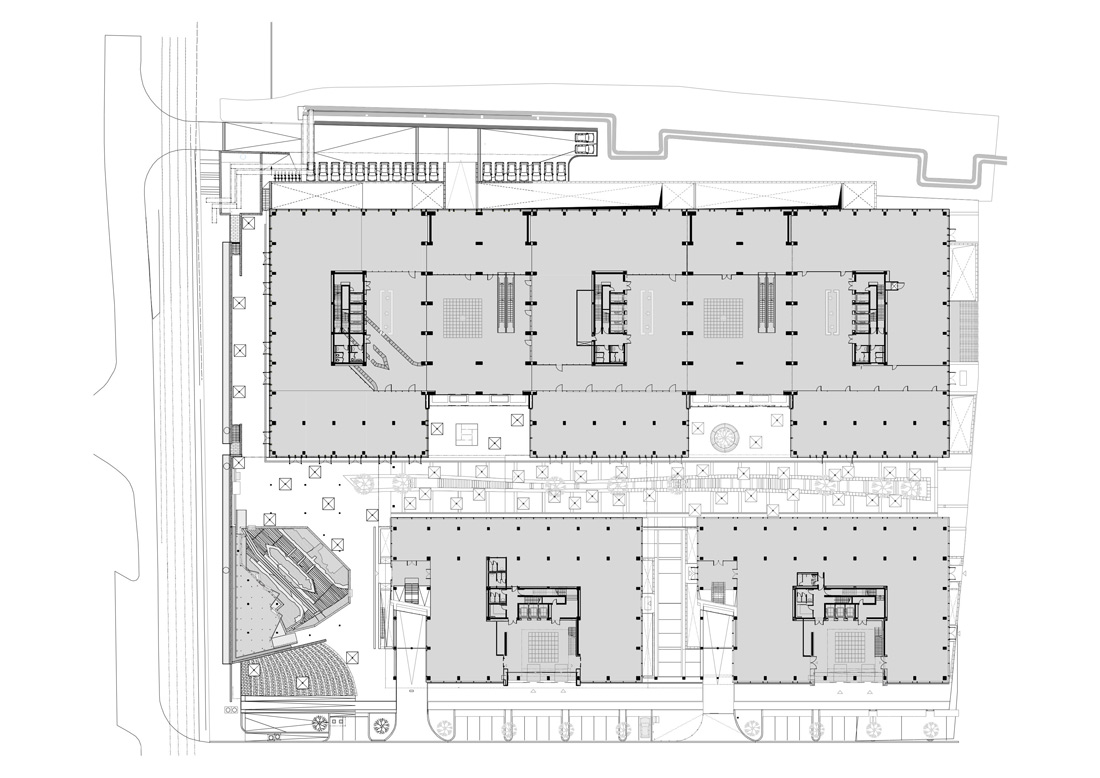 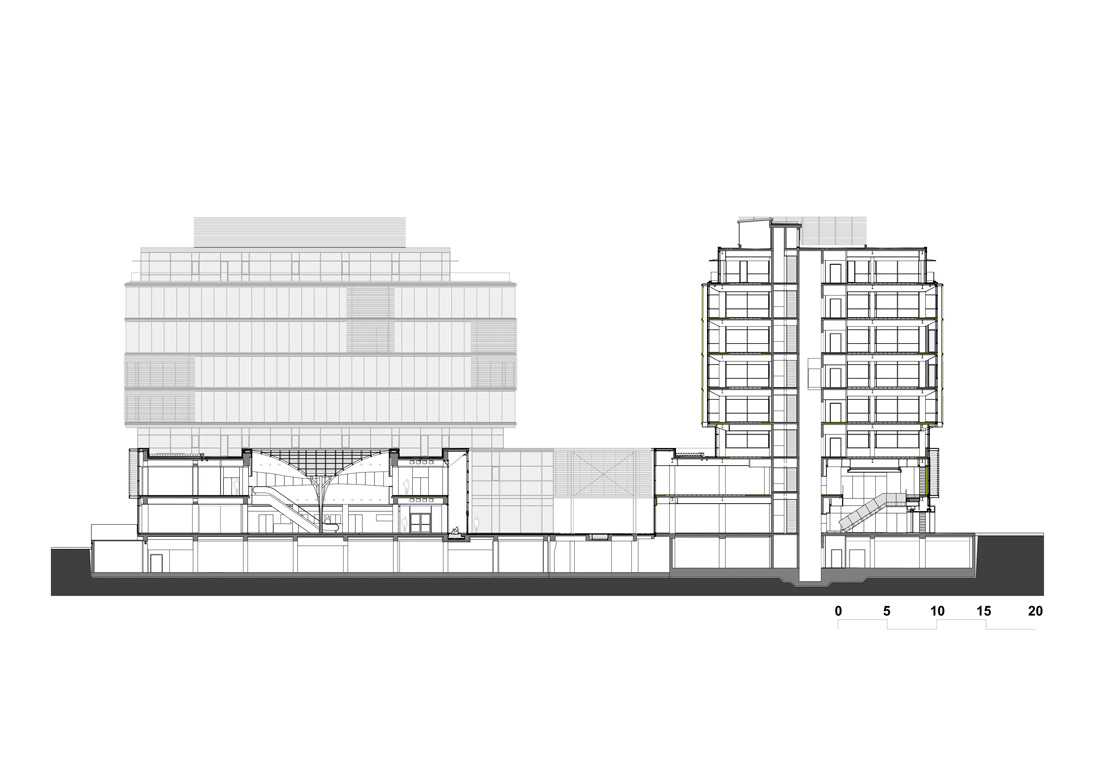