The reconstruction of the central part of Vratsa was burdened with responsibilities and expectations arising not only from the usual problems in such complex, public and large-scale (85,000 m2) project but also from two important facts. The first one is that the first pedestrian zone in Bulgaria was built in Vratsa (1974). The second one is that the current reconstruction is the first complete revitalization of this space in its 50 years of existence.
The concept embedded in the architectural and artistic design is a three-dimensional raster that has unconventional, modern, but also timeless expression. The continuity and dynamics of the intertwining lines metaphorically defined the TREE, with its roots, trunk and crown, as an unambiguous symbol of the trinity “past, present, future”. These symbols have coded the individual matrix of the concept for the reconstruction of the central pedestrian area of Vratsa town, embodying globally the dynamics of urban development. 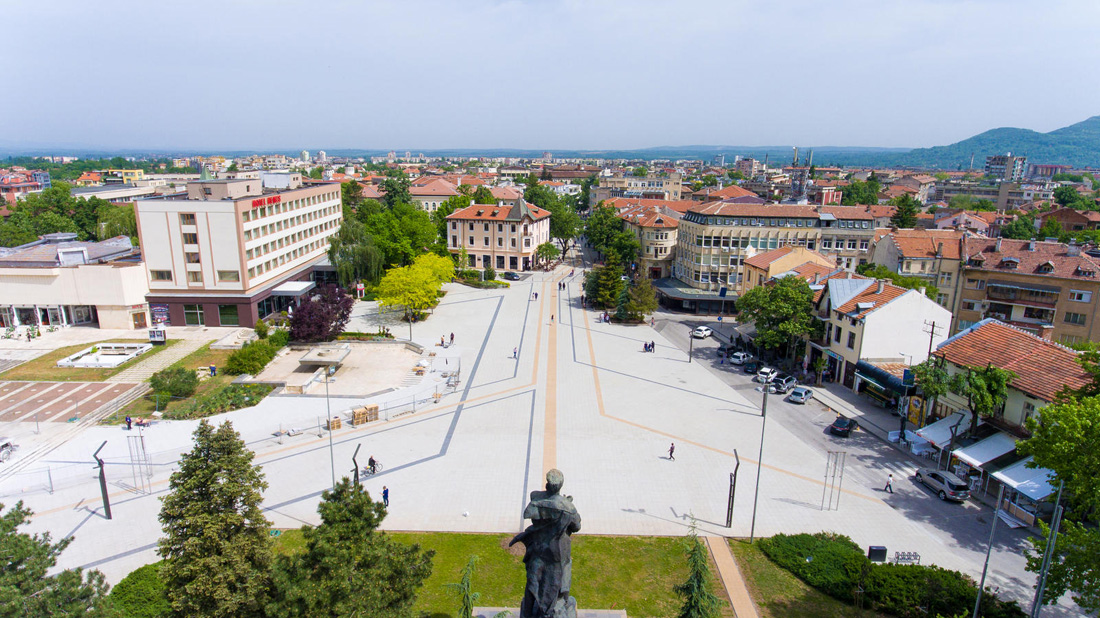 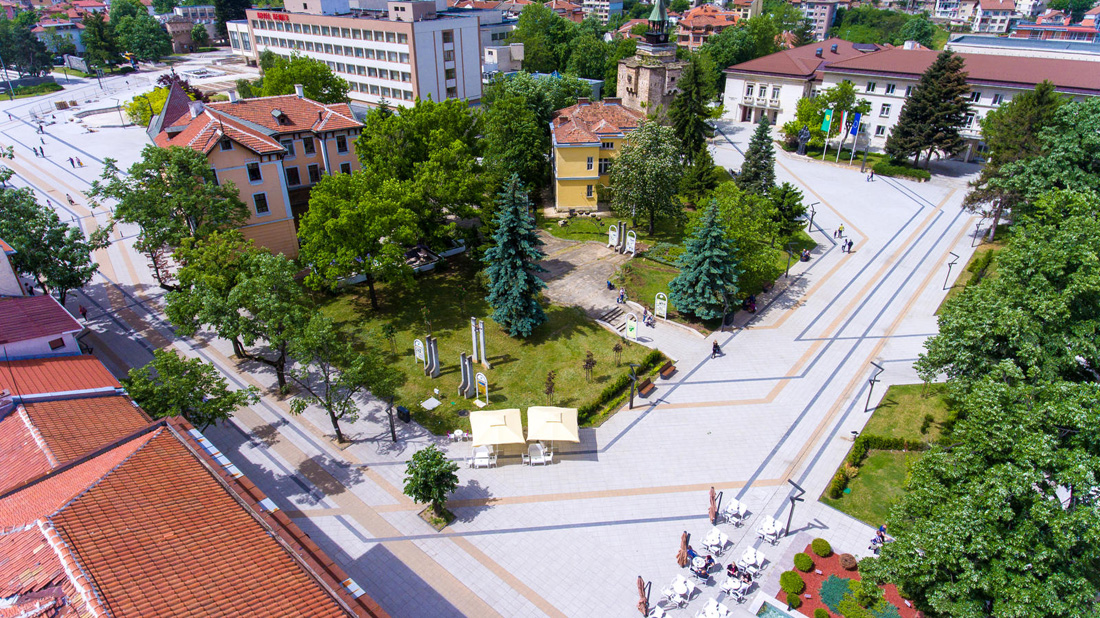 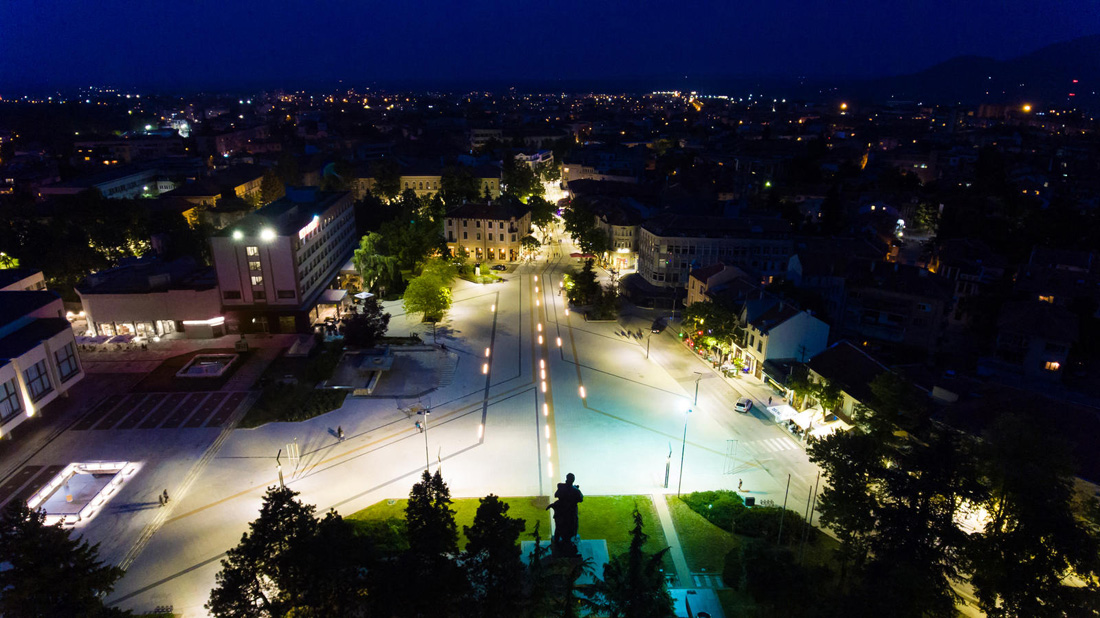 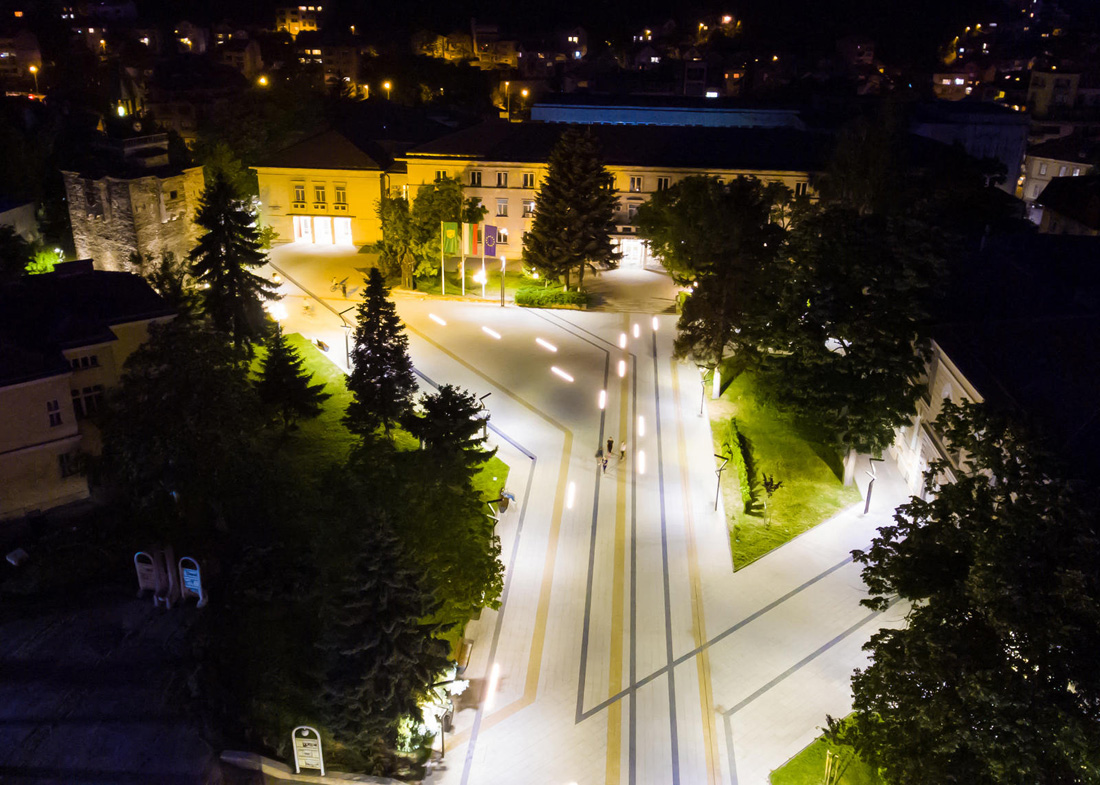 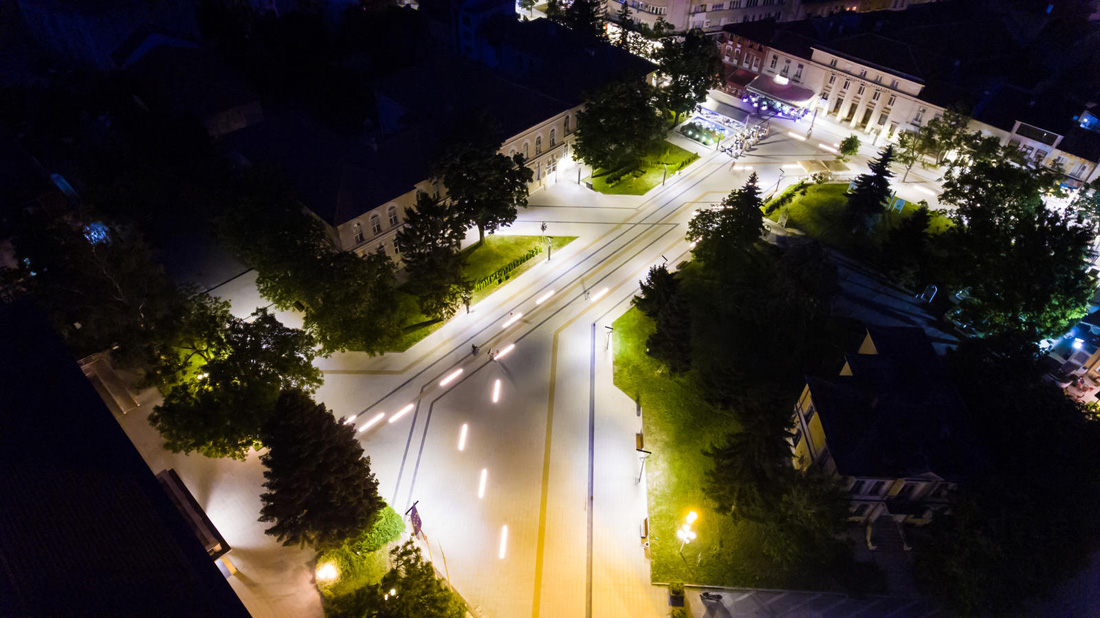 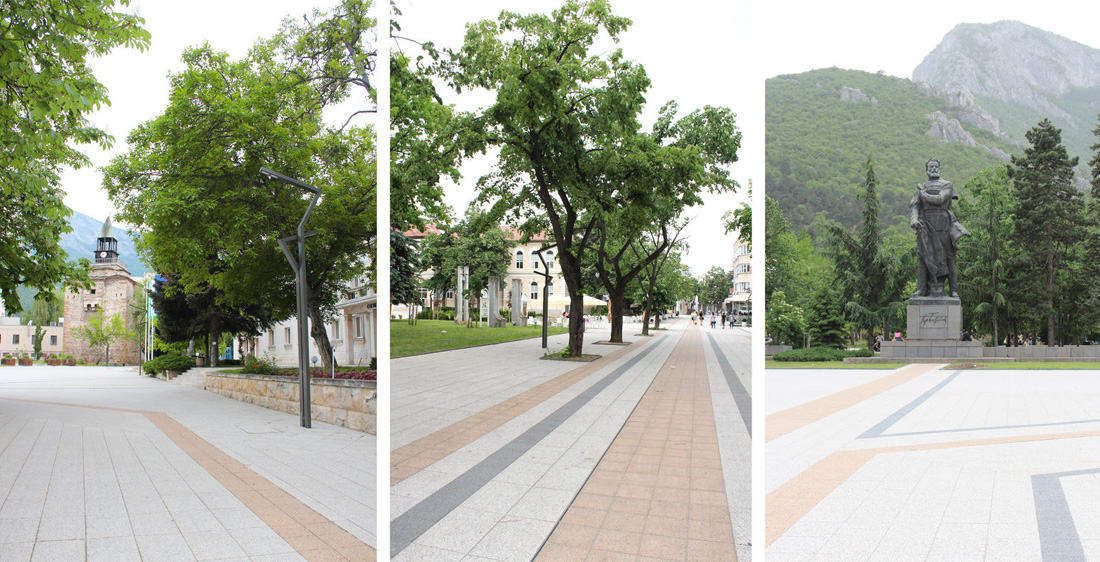 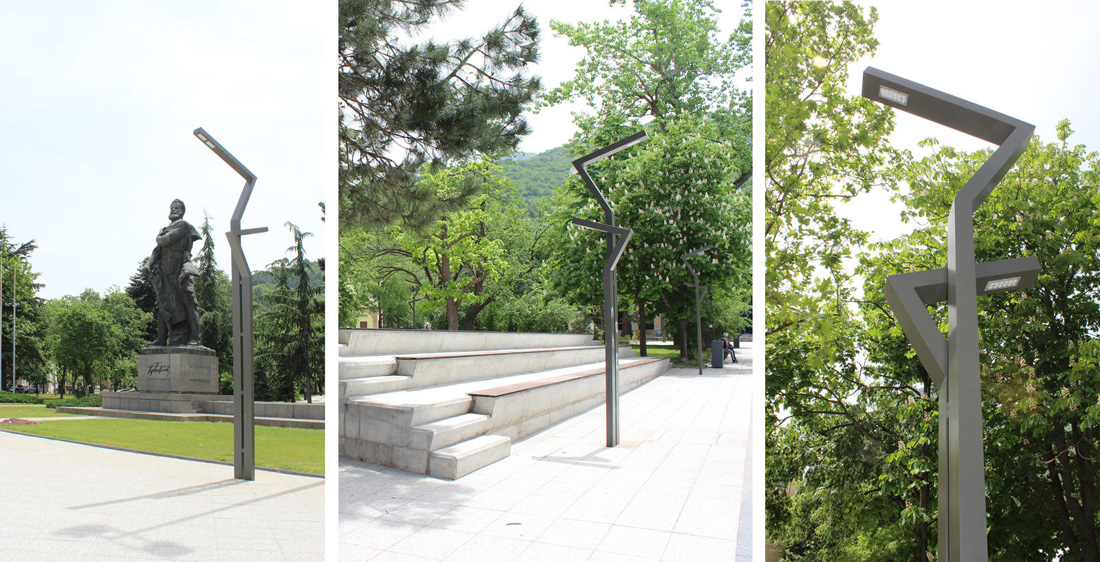 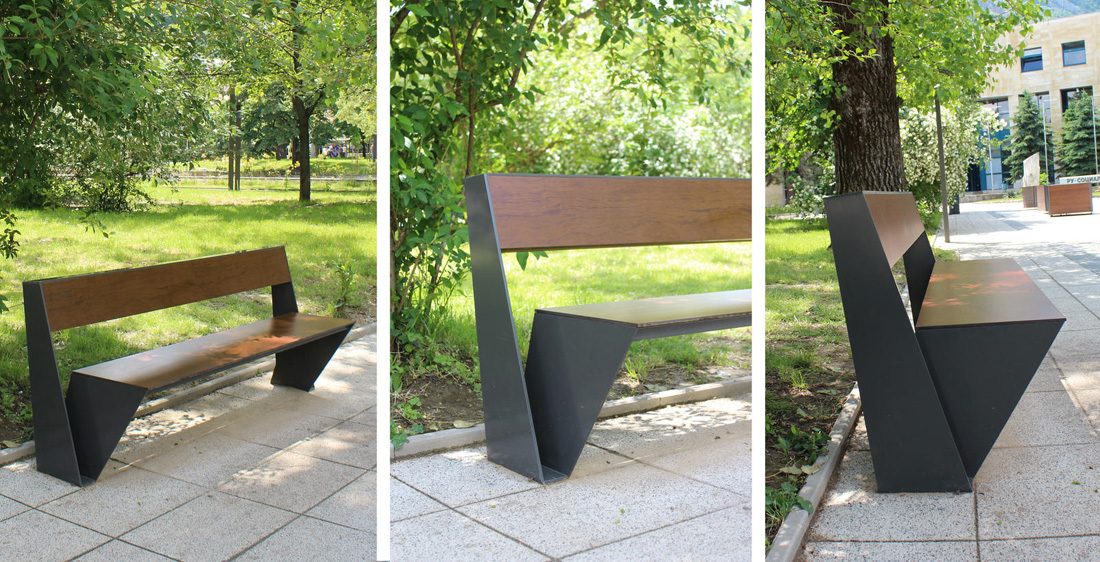 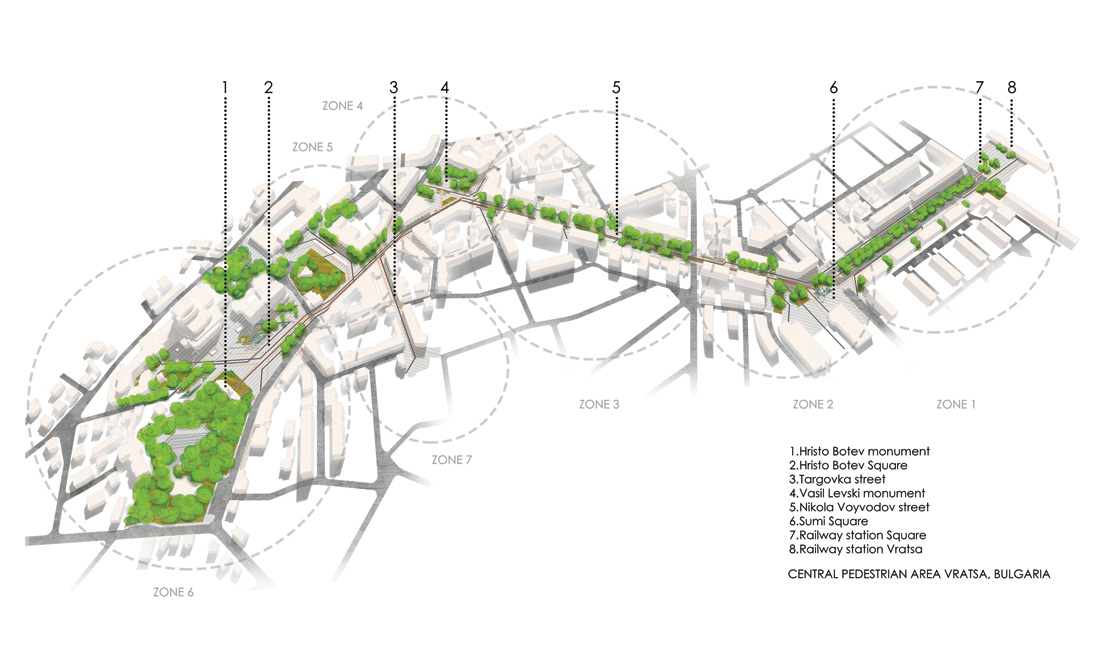 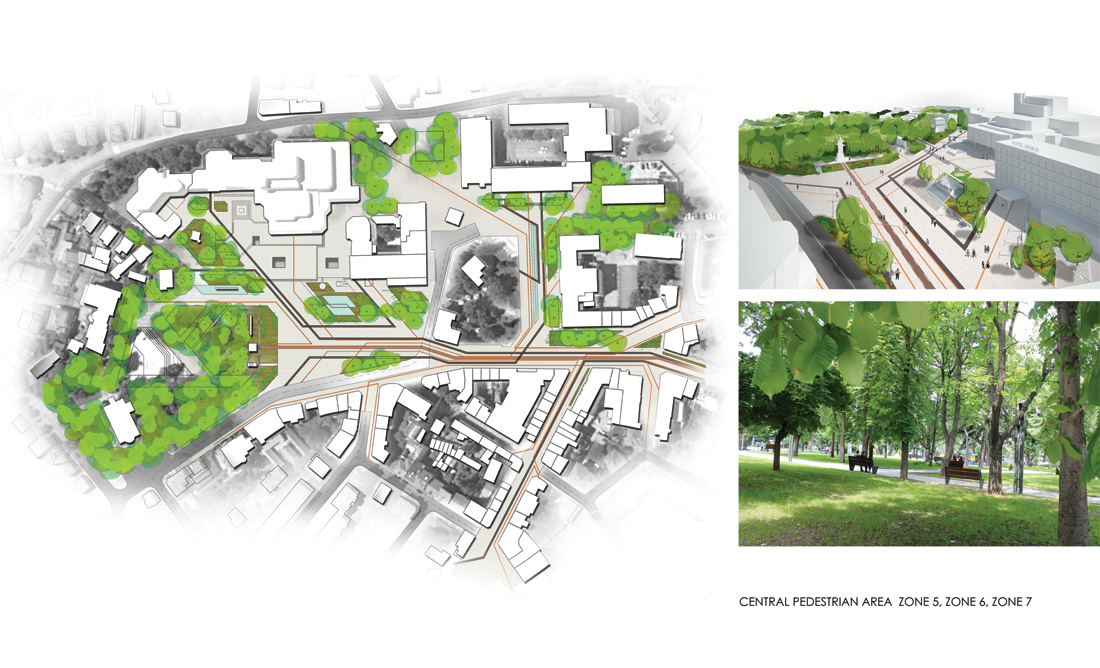