Capsule, an imaginative luminaire from the Czech manufacturer Lucis is a minimalist, but ingenious pendant lamp, which was created thanks to cooperation of the company with the studio of talented designers Herrmann & Coufal. Thanks to its unique appearance, it can be an element determining the character of the entire interior, whether it is a bar, restaurant, representative premises of the company, or a new house. A characteristic feature is the combination of a sphere-shaped luminaire made of hand-blown opal glass and a painted aluminium shade, in which the sphere might be more or less hidden. The creativity of the user is then pleased by the possibilities of setting the position of the shade and thus adjusting the overall design of the luminaire and also the angle of radiation of the light source. In the basic offer it‘s available in five colour variants, suspended on a steel wire and with a transparent cable. 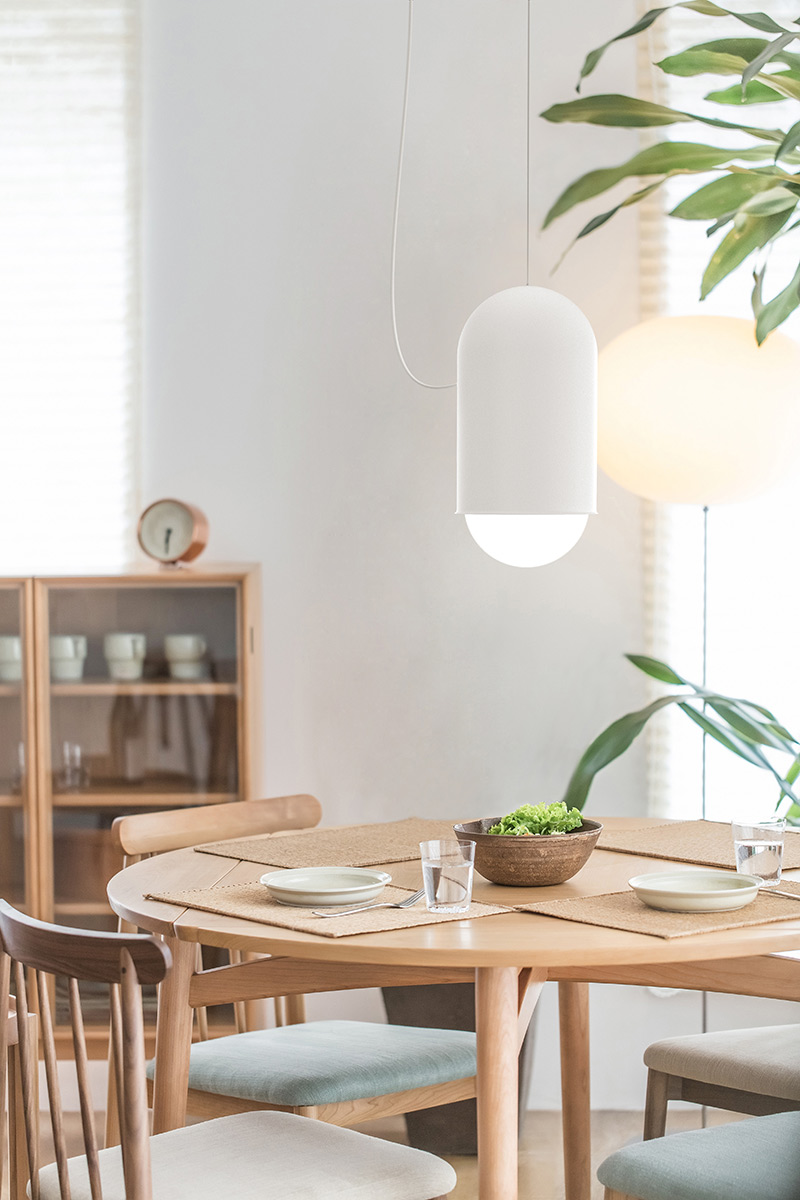 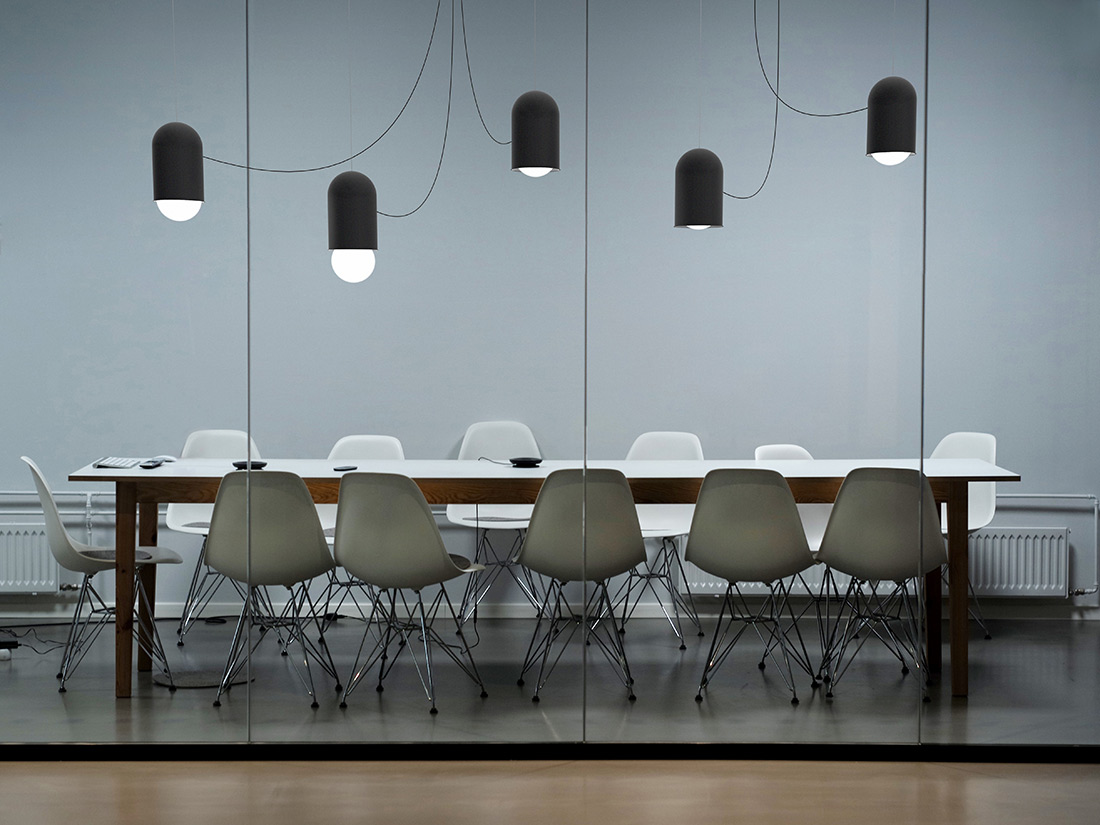 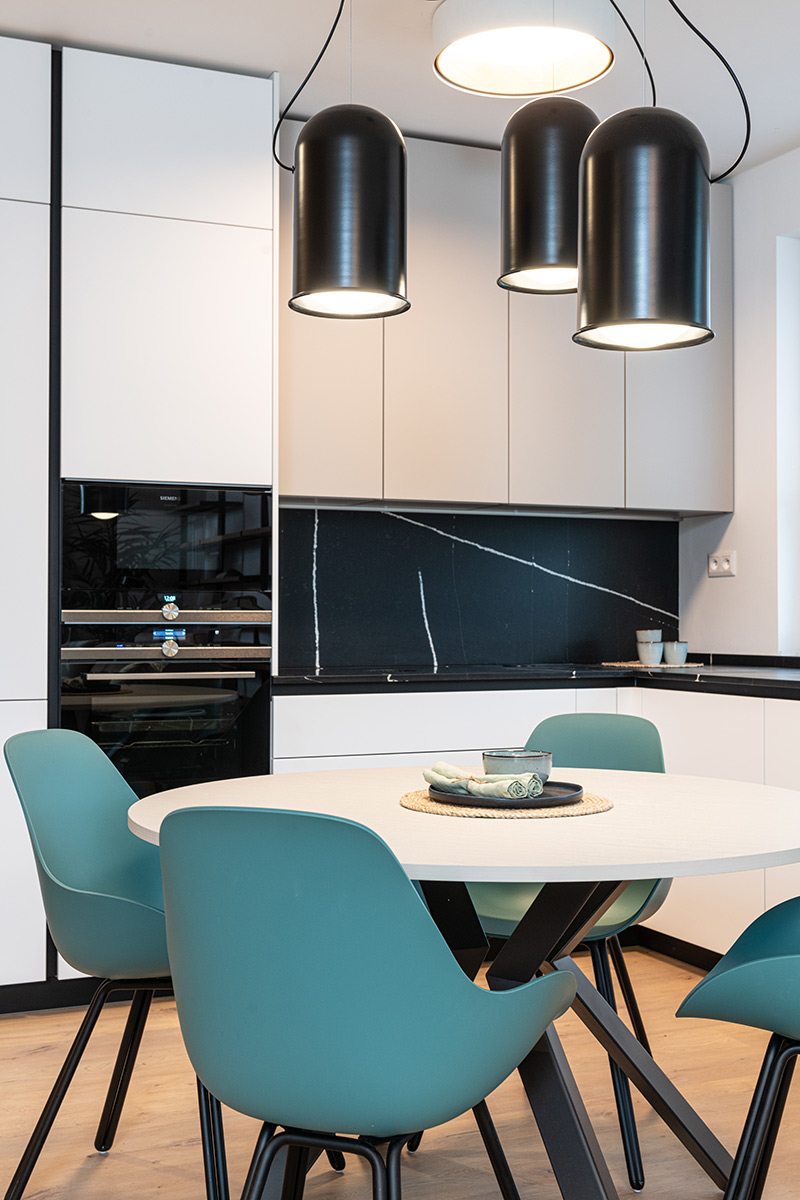