The exhibition spotlights the institution of the Salzburg Museum against the background of the annexation of Austria into Nazi Germany in 1938. In addition to the history, fate and role of the museum in the war years, the show also discusses the professional biographies and networks of museum staff, viewing them in the context of the history and culture of Salzburg in the years from 1938–45 to current times.

The exhibition outlines the history of an institution which in many respects reveals the Salzburg Museum to be a “political” museum in the service of the aims and ideologies of National Socialism. Between 1938 and 1945 the museum discharged all of the tasks to be performed by a museum at that time (i.e. collecting, exhibiting and research) in line with the dictates of cultural policy imposed on cultural facilities, also profiting immensely in its collecting activities from Nazi confiscations.

The exhibition presents the findings of scientific research in the framework of an expansive installation of timelines and biographies, accompanied by displays of documentary ensembles of artworks, publications, personal and institutional materials, documents, films and photographs. 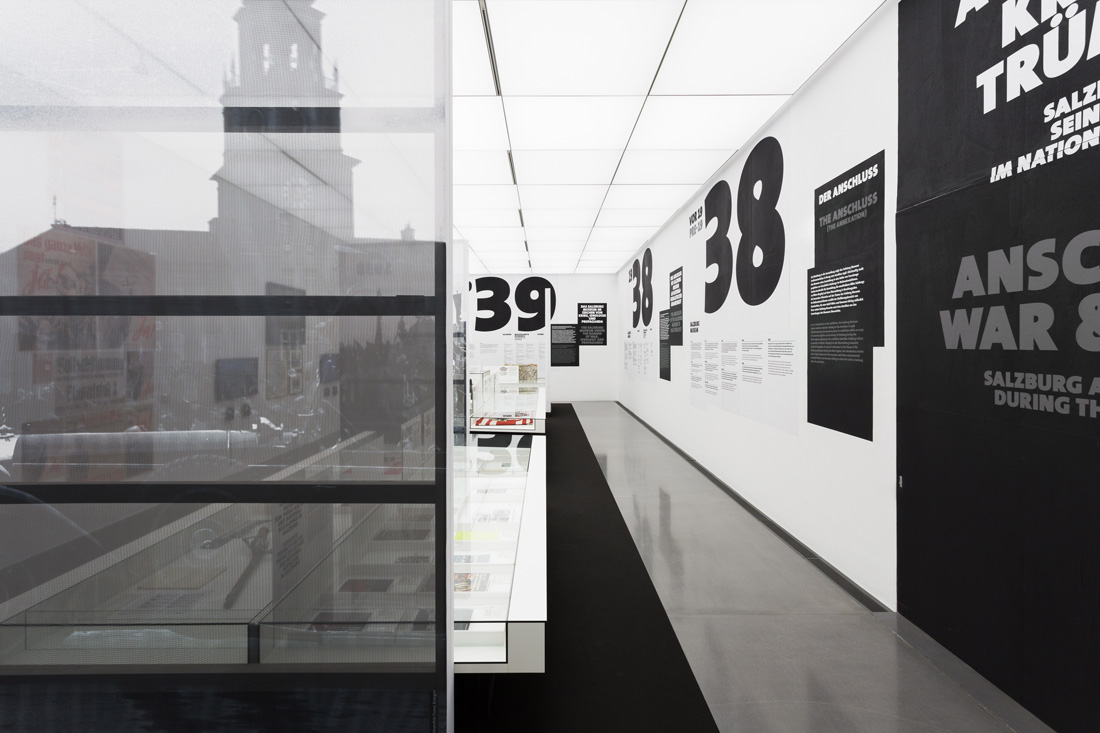 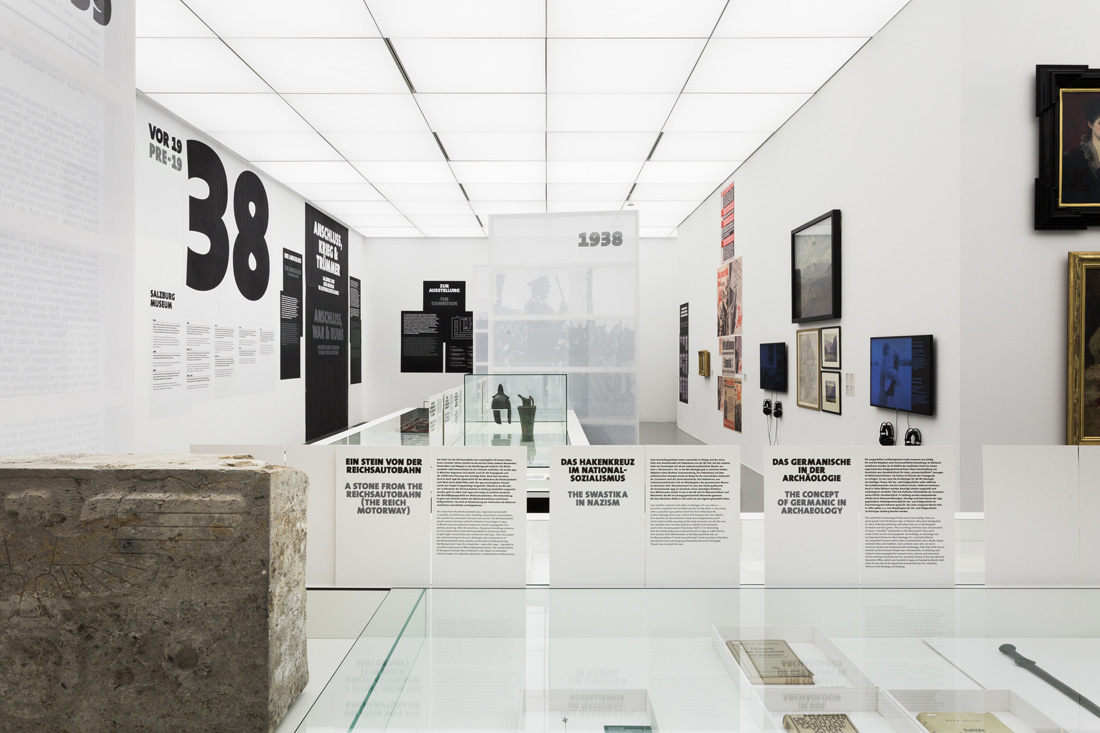 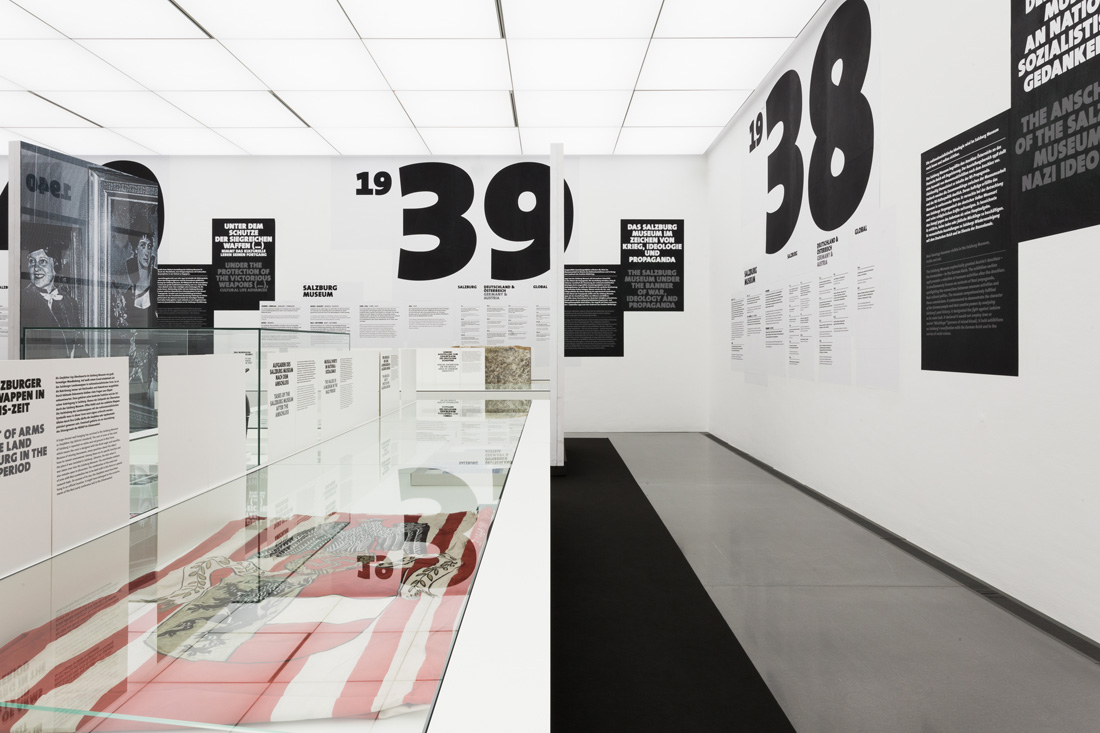 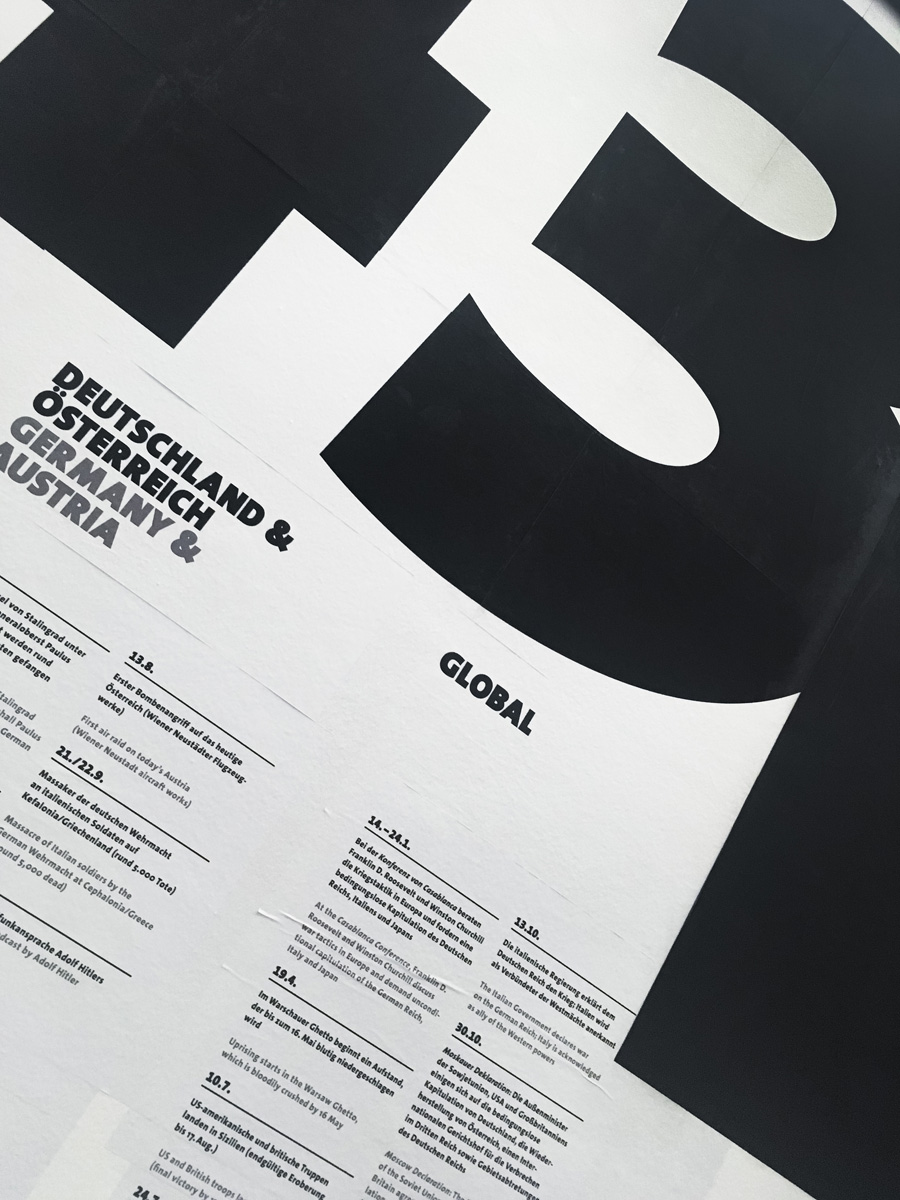