Ana Dana Beroš is an architect, educator, curator, cultural producer, activist and a lot more. Throughout her career, she has been involved in a broad scope of activities, always focusing on architecture as a spatial practice that can be implemented in many different ways. While still a student, she co-founded ARCHIsquad with her colleagues. They presented themselves as a guerrilla group for engaged architecture or architecture of consciousness. ARCHIsquad operated as an open platform, tackled projects that help bring architecture closer to ordinary people or help them arrange their living and working space for as little money as possible. Still today, they often offer their services pro bono and for some higher humane purposes, like in the aftermath of earthquakes that struck Zagreb and its vicinity in 2020.

Between 2011 and 2015, Ana Dana Beroš designed another innovative and striking architectural platform: Think Space. She envisioned it as an international platform for experimentation and conceptual thinking. The platform has engaged architectural thinkers through a series of concept competitions and unconferences, Think Space has mobilized global architecture with broad themes such as Borders, Money and Public Space.

For her project Intermundia, in which she reflected on migration and borders in the Mediterranean, she was nominated for the Harvard GSD Wheelwright Prize and awarded the Special mention at the Venice Architecture Biennale 2014.

In the traditional conception of architecture as a design practice, the work of Ana Dana Beroš would be seen on the fringes of what architecture is supposed to be. In reality, however, the design of socially relevant projects – those that need to be built and especially those that go beyond construction – is what is at the heart of the redefinition of the architectural profession and its mission today. Ana Dana Beroš is an example of a quiet and calm, but also determined, courageous and persistent visionary who does not give up on her architecture vision. She puts her ideas into practice on a daily basis, by means of collaboration, skilful organization, openness, and a great deal of empathy.
Photo portrait: Elle-HR; Goran Čižmešija

Curator of the award: Matevž Čelik 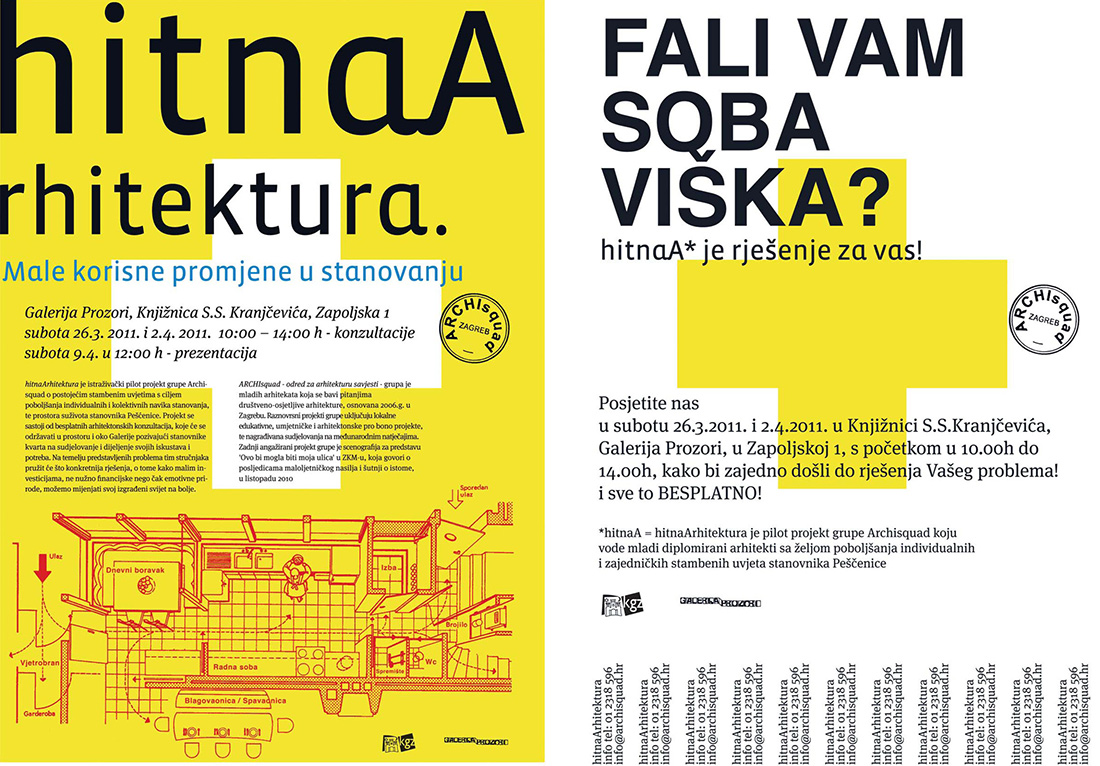 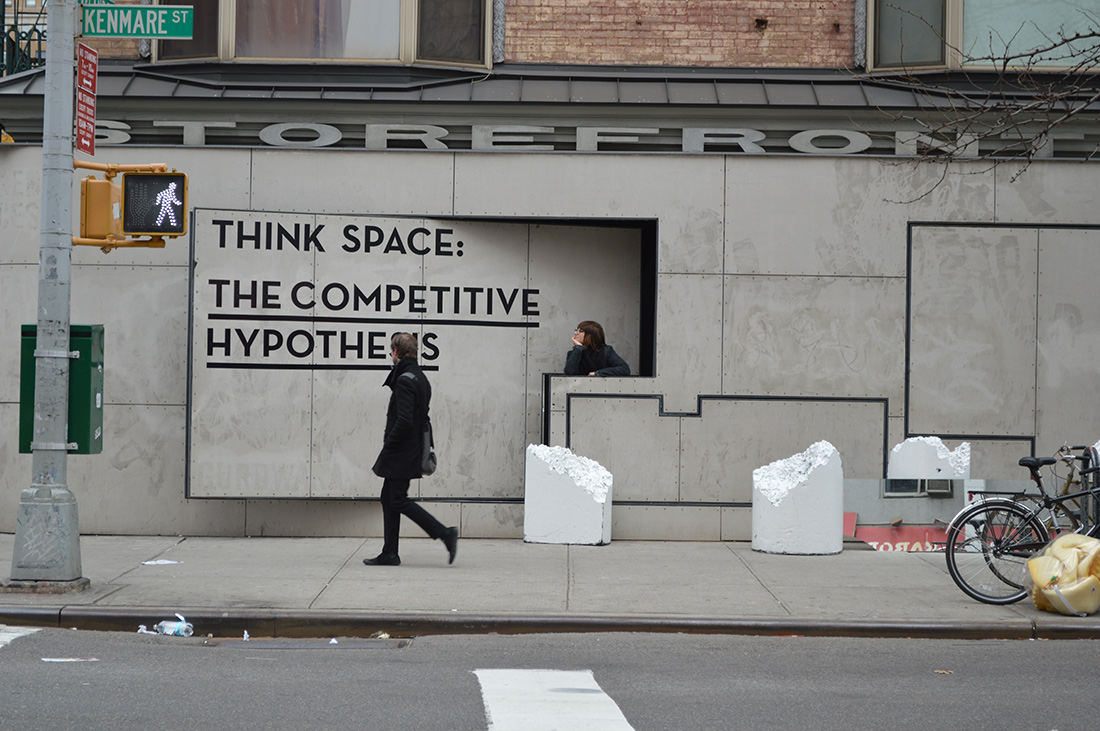 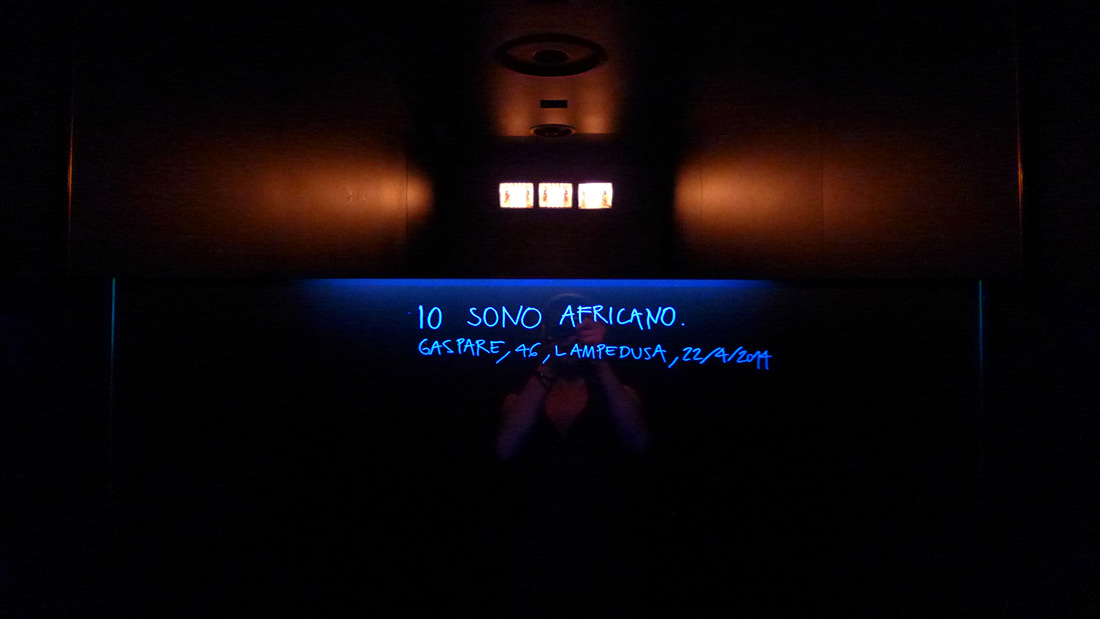 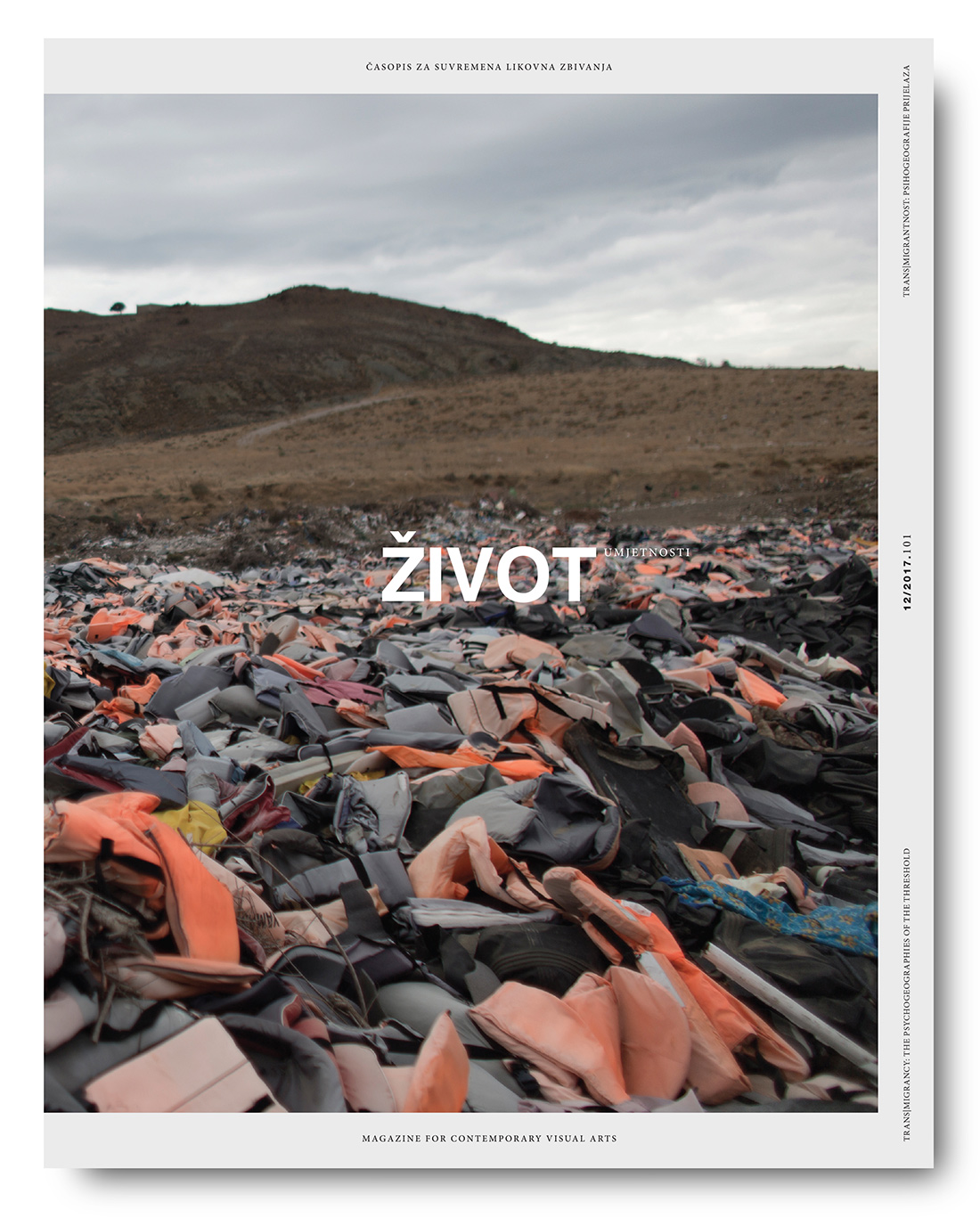 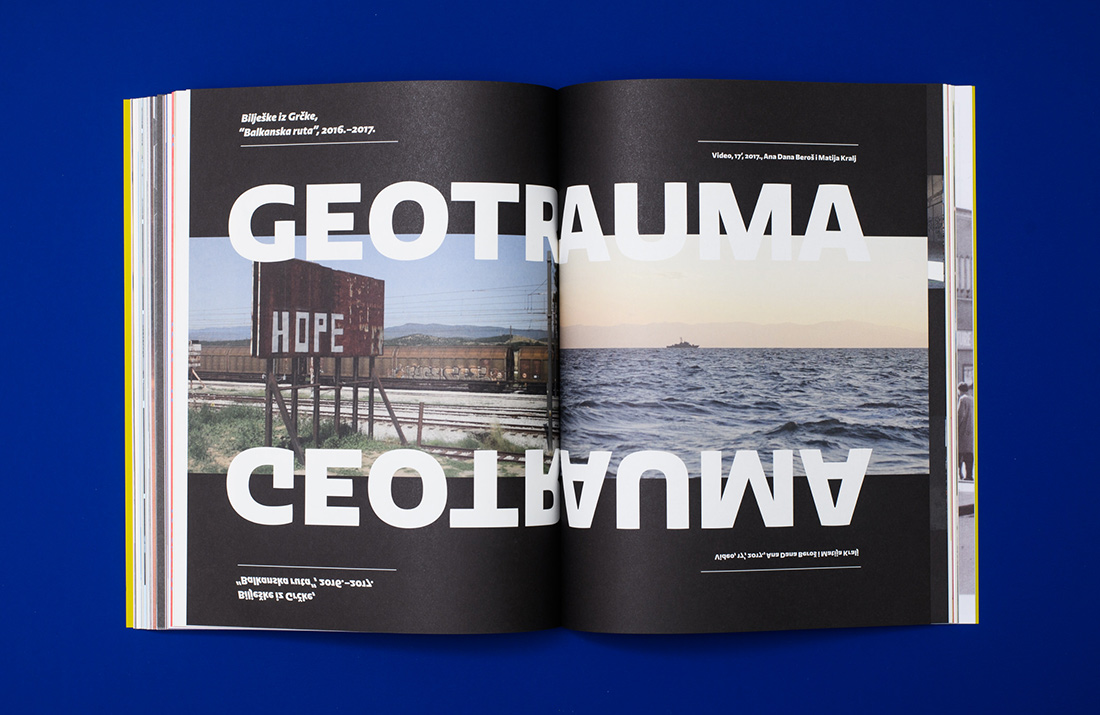 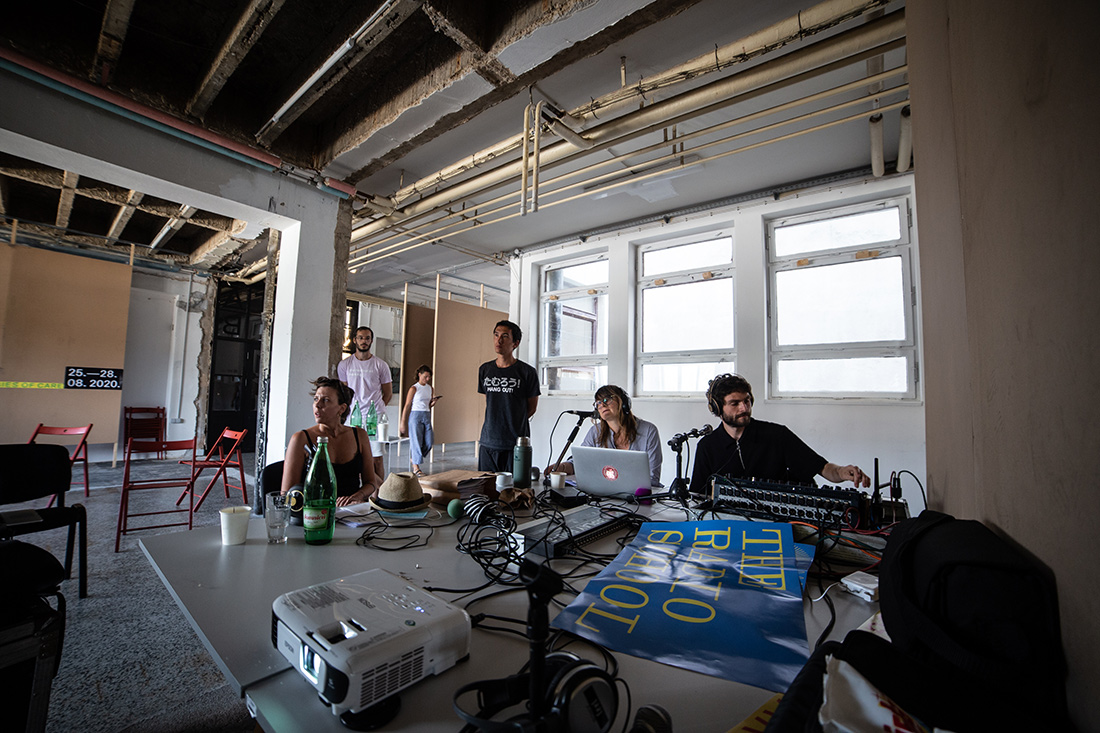