Following extensive rebuilding work in the Volksgarten in 2011, in a roughly triangular area between the Säulenhalle (columned hall) and Haerdtl’s pavilion the existing offices were moved elsewhere, the WCs were renovated, and a small bar was added. The new bar occupies a key position between the two large interiors and the garden. The spatial connection with the lobby to the WCs allowed an area of the bar to be designed exclusively for women guests. 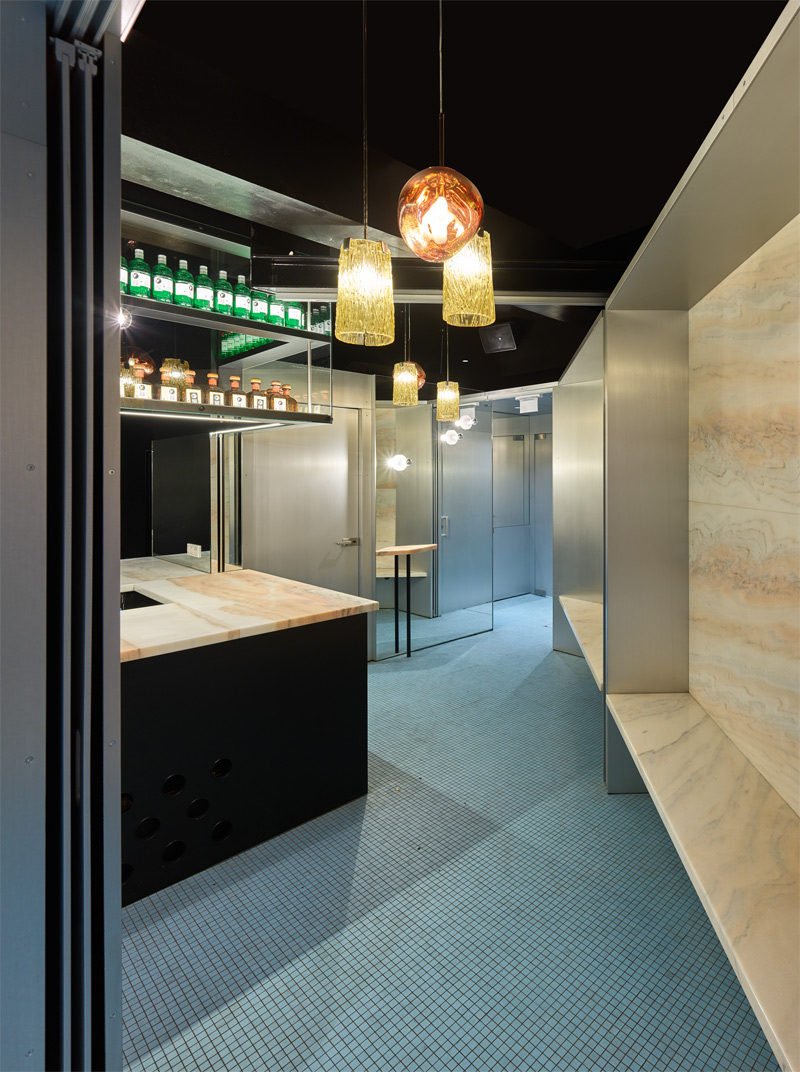 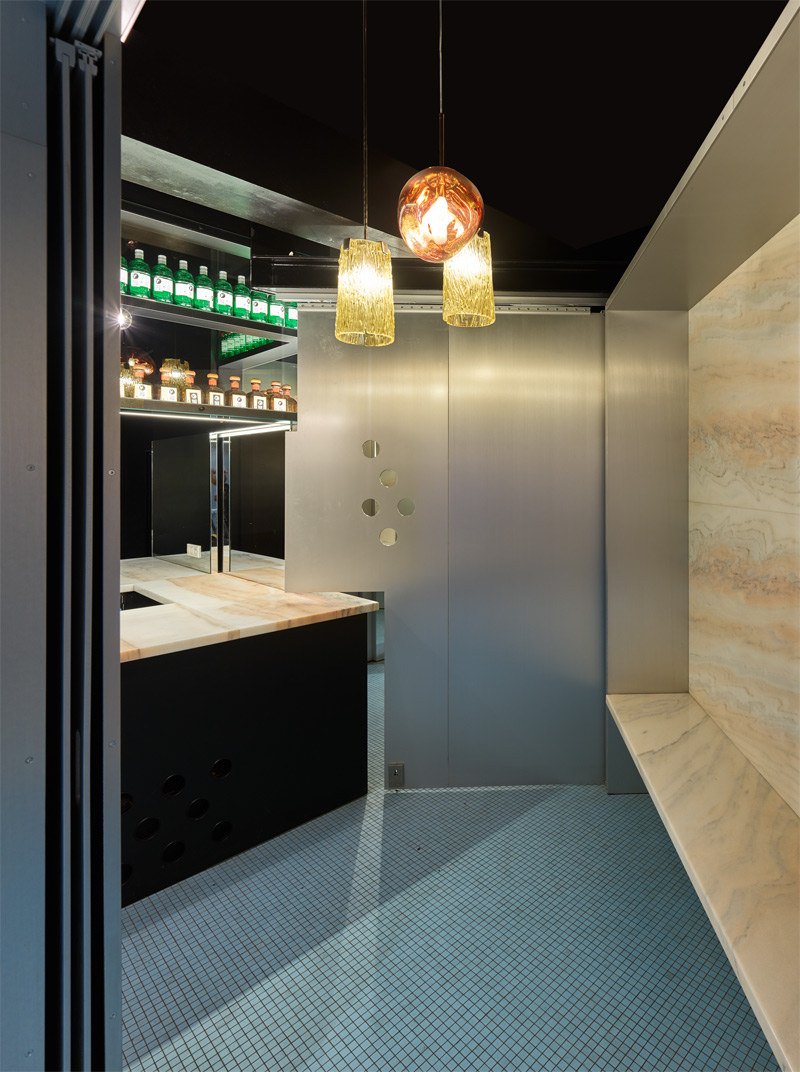 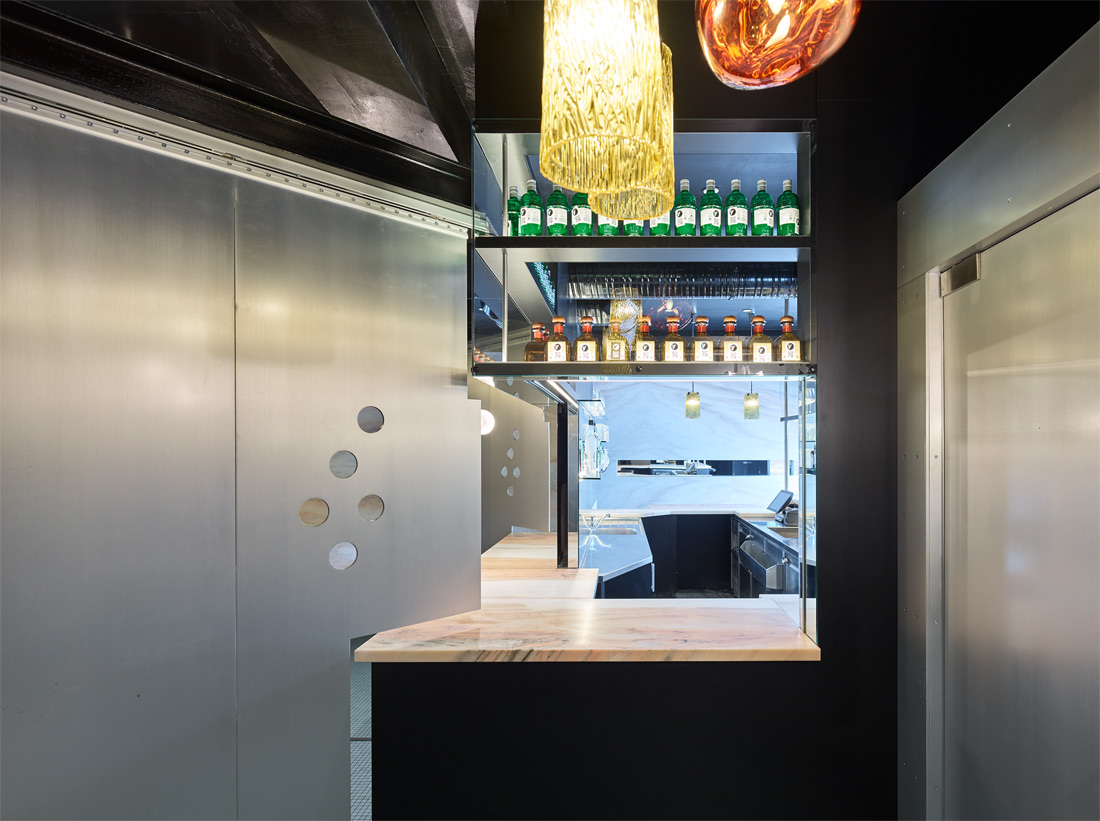 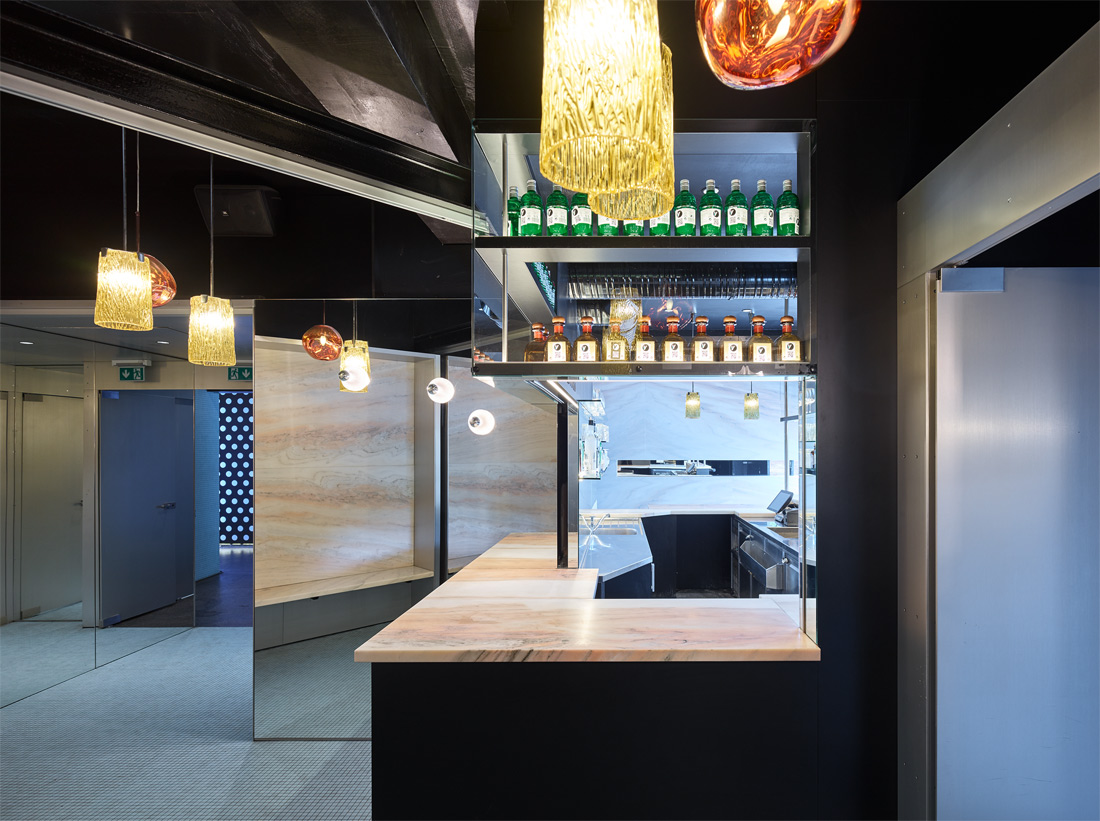 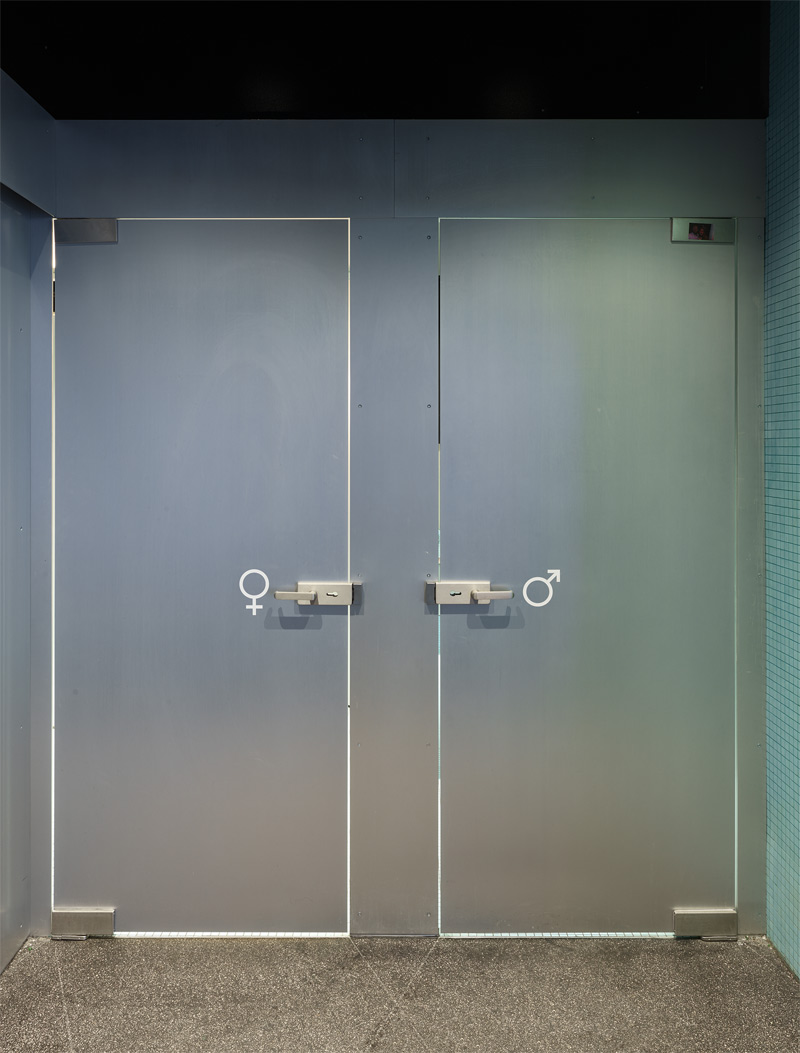 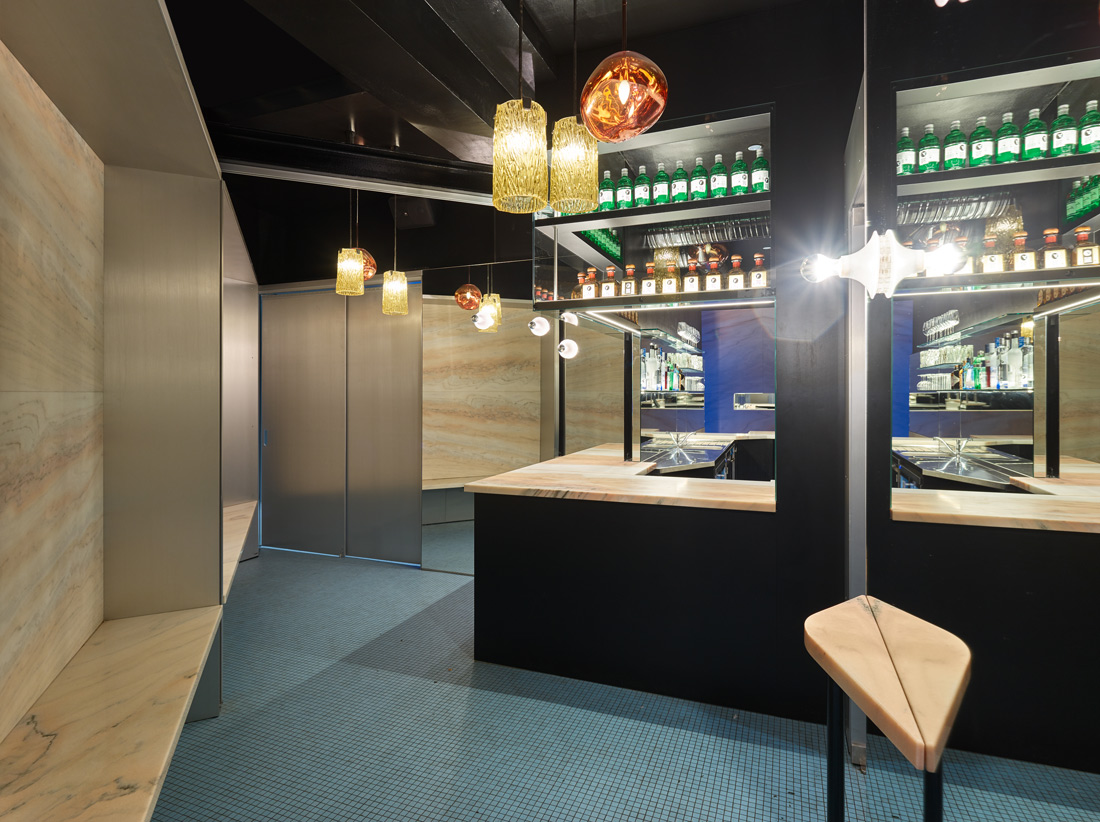