The project consist of a conversion of a small 23 m2 warehouse into an office located at the ground floor of a 18th century building in Sassari historic center (Italy).

There is just a 3m wide opening, which face the paved alley. The result is a direct relationship between private and public space, which has been kept with the design of a diaphanous frame that allow visual exchange between the “inside” and the “outside”.

The office is composed of a single 16 m2 room that is connected to a small toilet through a short corridor.
Both walls and vaulted ceiling are made of tuff, which is the most common material for the area.
The strict dimensions have been the main impulse for the project strategy. In order to avoid the capacity of the space all the amenities have been located along the walls, leaving usable the center of the room.

Those additional services, such as workstations, bookcases, archives, the sofa, the stairs, are integral part of a single concrete artifact that remains at 80 cm constant heights all along the perimeter, creating a kind of net horizon. Furthermore, it produces a strong contrast with the rough texture of the stone walls.
The light reticular structure is suspended above the wall mounted couch and it is accessible though a stepladder and a hatch.

The discovery process that, with low budget and raw materials, transformed the smallness in a quality.
We have found a beautiful “GENIUS” in this “LOCO”.

Cuccuru Pisano Architettura is a Sassari – Italy based architecture, interiors, and creative studio founded in 2017 by Walter Cuccuru and Mariagiorgia Pisano. Our experience is both local and international; we work directly with every client to ensure the vision of a project becomes a success. The firm participate in international competitions and work with private assignments in Architecture, Interior Design, Retail design and Landscape.

Walter Cuccuru graduated in Architecture in 2014 at the University of Sassari. During the university years, he has done traineeships in Madrid, New York and Seville and an Erasmus study period in Montpellier. After graduating, he worked for two years at Ensamble Studio in Madrid and Boston. Back in Sassari in 2016, he founded Cuccuru Pisano Architettura.

Mariagiorgia Pisano graduated with honors in Architecture at the University of Sassari in 2014 with a thesis about a recovery center for blind people, with which she won numerous awards. During her studies she has done internships in Barcelona and New York and an Erasmus study program in Dublin. Immediately after graduating, she moved to Madrid where she worked for Izaskun Chinchilla and Ensamble Studio. She returned to Sardinia in 2016 where she founded Cuccuru Pisano Architettura. 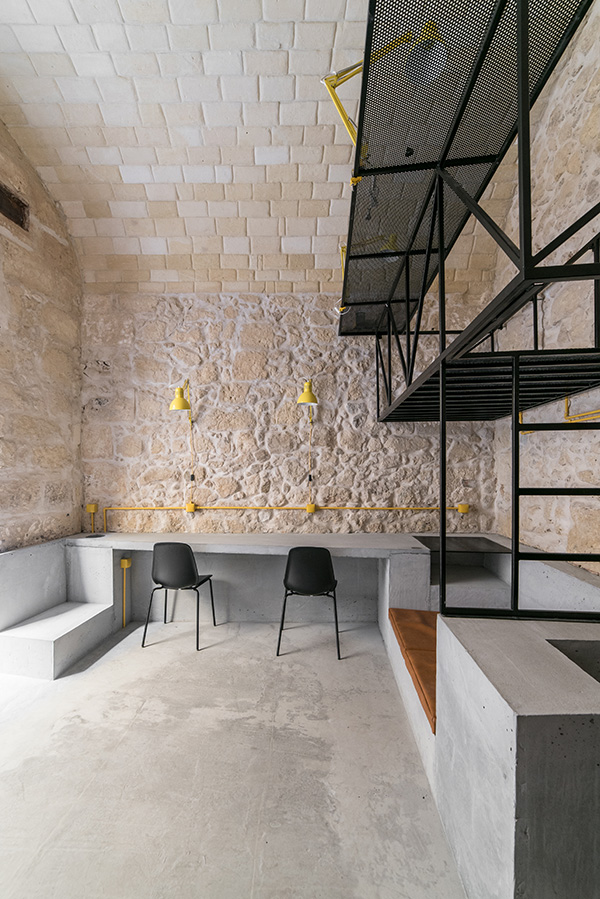 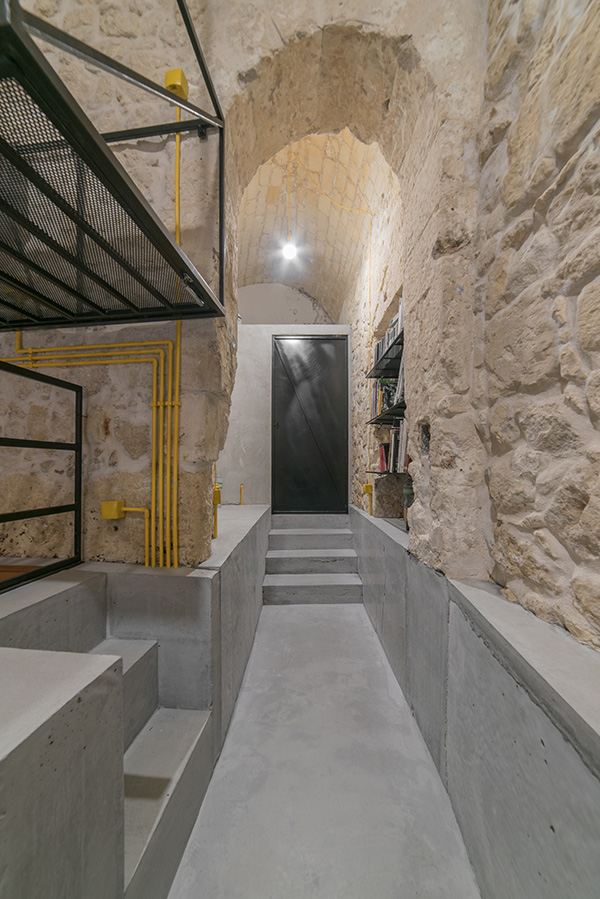 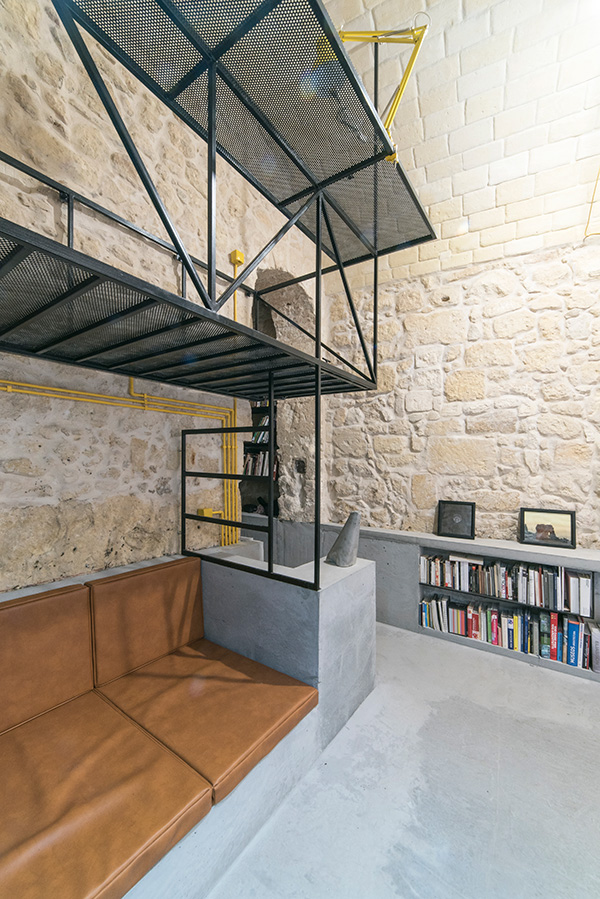 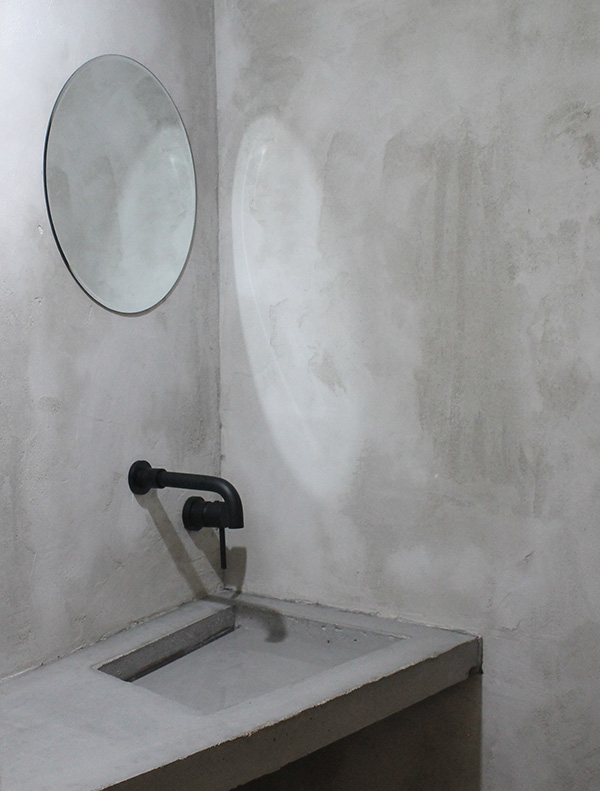 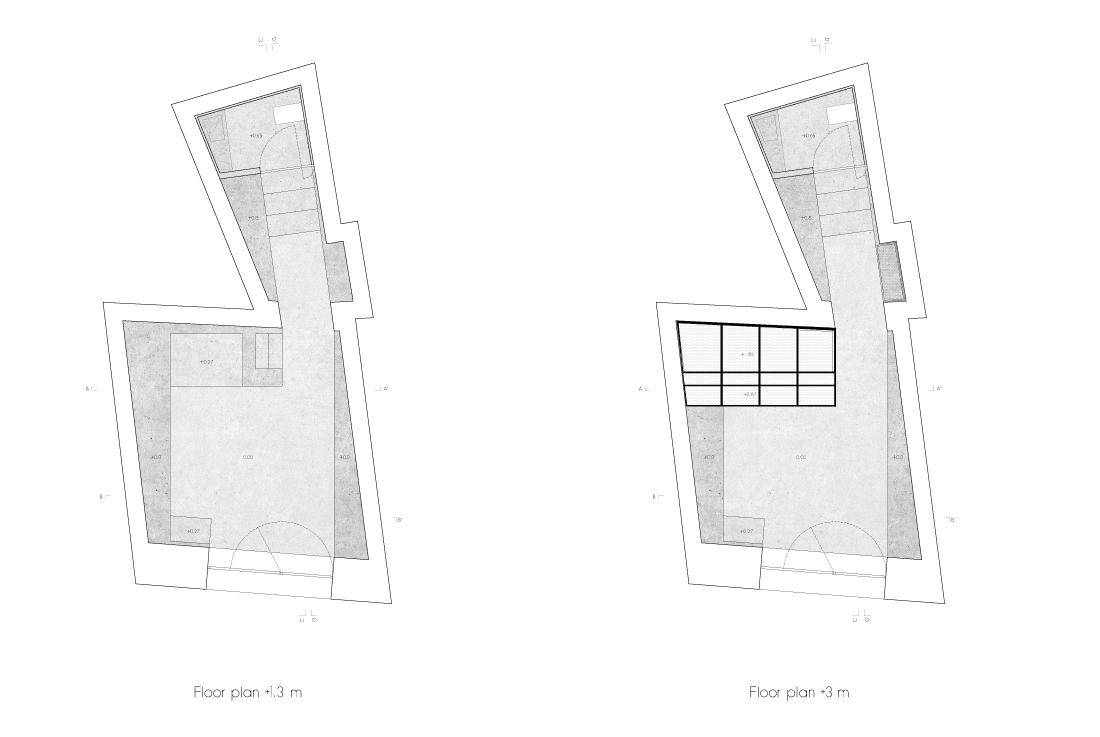 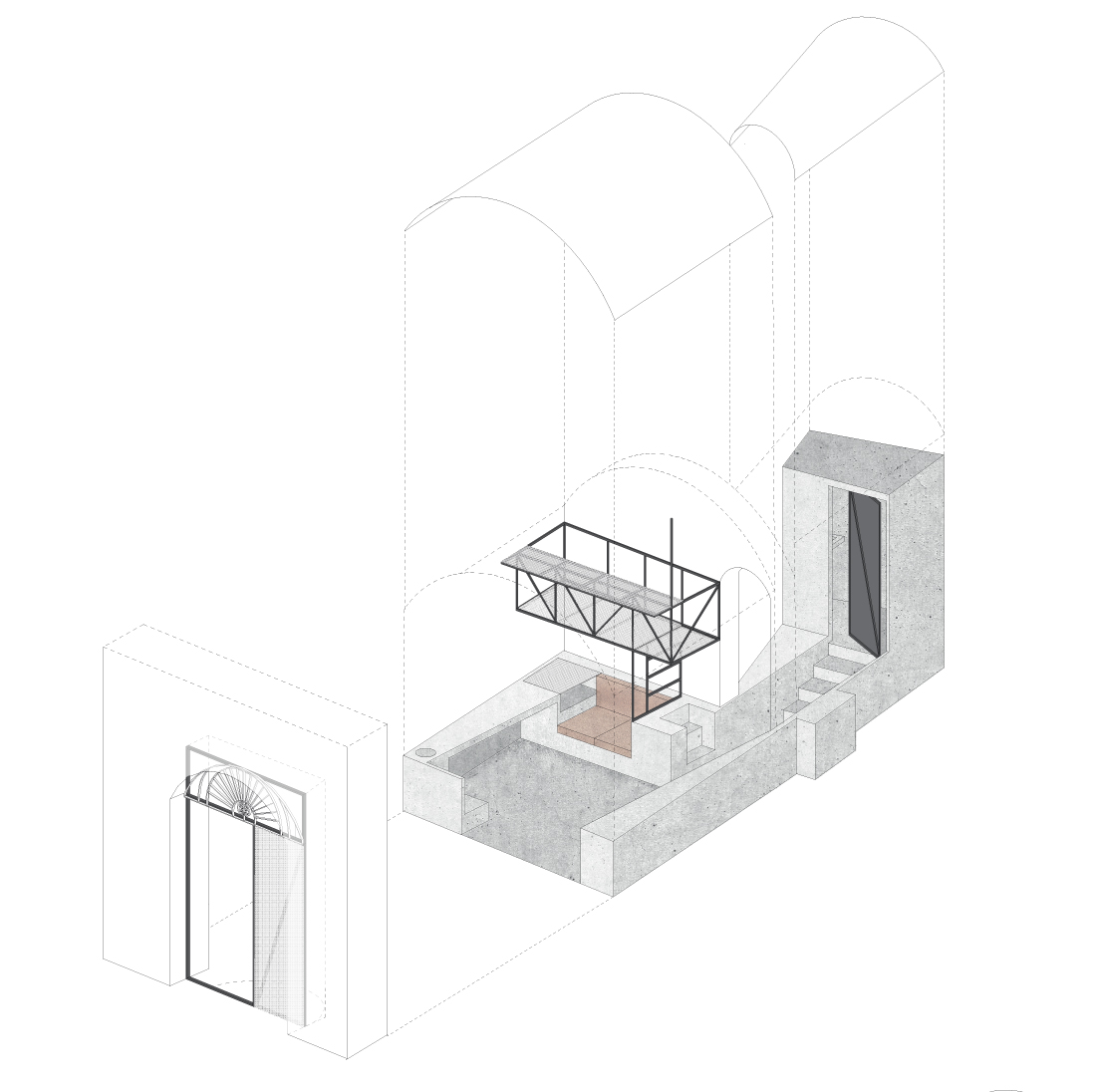 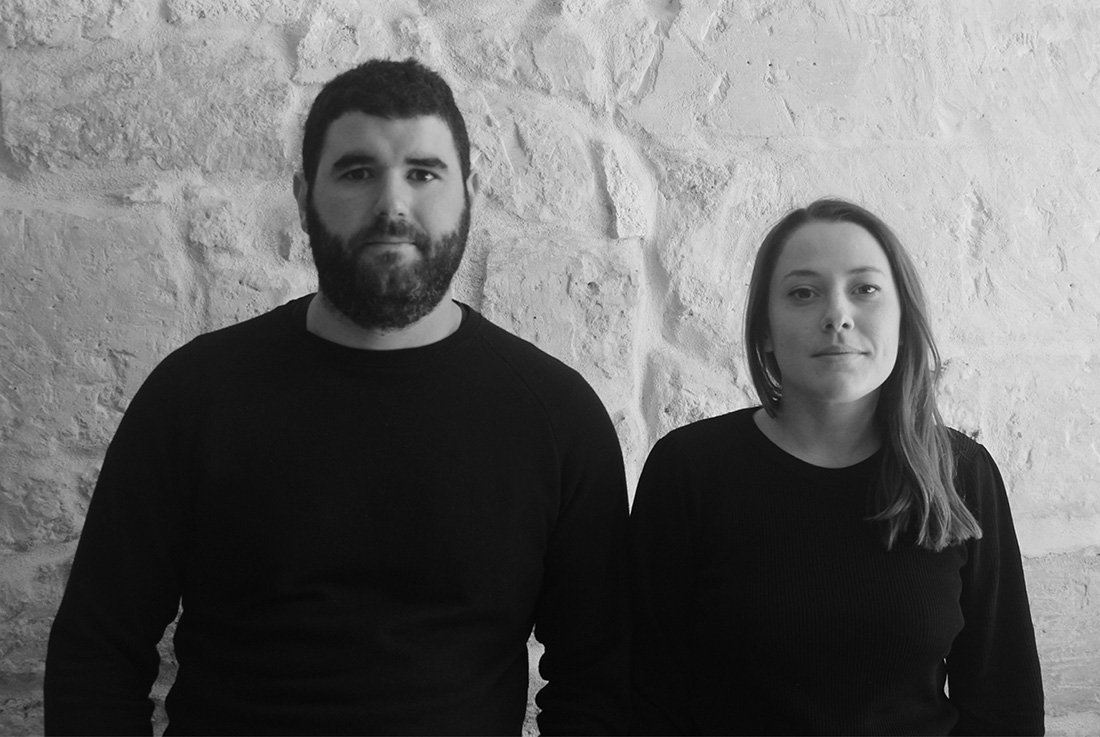