RiHub, located in Rijeka, is conceptualized as the epicenter which the agency implementing program of Rijeka 2020-European Capital of Culture is working from, but also as the most important venue for meeting and introducing citizens with the idea of Rijeka 2020, project which puts participatory invention of the city’s culture in its core.

Articulated by its given purpose in the near future, but also with the uncertainty of use after 2020, RiHub is designed as an open spatial structure that should enable the encounter and development of existing and new forms of sociality, change of different ways of use, acceptance of occasional events and fragmentary use. RiHub re-defines certain spatial specifics of building where it’s situated and forms 7 spatial segments: Living Room, Caffe, Passage, Parter, Gallery, Classroom and Basement. By acknowledging their assigned primary function these spatial segments are positioned and articulated in a certain way that allows the change of use, whereby different events and current needs of users become the ones that design the space.

In a profit driven world we are living in, rarity and biggest quality of this project is in a non-profit investment which main concept is to open a place for citizens of Rijeka and its young creatives.

Architecturally, interesting part is also in a historical genesis of reinventions of mentioned space, built as a first kindergarten in Rijeka, which later changed its function in a retail store and know developed as a coworking space as part of the project Rijeka 2020 – European Capital of Culture.

Ana Boljar, born on April 29, 1981 in Duga Resa. Graduated in 2007 at the Faculty of Architecture (University of Zagreb). She was gathering professional experience in several architectural offices, among which the longest time she spent in Radionica arhitekture working for professor Goran Rako. Since 2011 she worked as a freelancer and in 2013. She opened her own office. As a former member of Platforma 9,81 and Archisquad, she prefers working in collectives so she continues to collaborate with friends, architects and artists. Occasionally she works as a movie set designer. In 2018 she received national award ”Bernardo Bernardi” in co-authorship with Ida Križaj Leko for interior design of RiHub – coworking space as part of the project Rijeka 2020 – European Capital of Culture.

Ida Križaj Leko, born on March 11, 1983 in Zagreb. Studied at the Faculty of Architecture (University of Zagreb) where she got the degree Master of Architecture. In 2005 she participated in Master Class ”Flood Resistant Housing” led by Greg Lynn as a part of International Architecture Biennale in Rotterdam. While studying and after receiving her degree she worked in various architectural offices as a project designer. In 2012 started working as a freelance architect in Rijeka and later formalized her practice through her own architectural office. In 2014 she received the national award ”Viktor Kovačić” as a part of a team who designed Sport’s Hall and Public Square in Krk. In 2018 she received another national award, ”Bernardo Bernardi” in co-authorship with Ana Boljar for interior design of RiHub – coworking space as part of the project Rijeka 2020 – European Capital of Culture. Her interests from 2005 onwards shift between real practice and speculation imaginary. 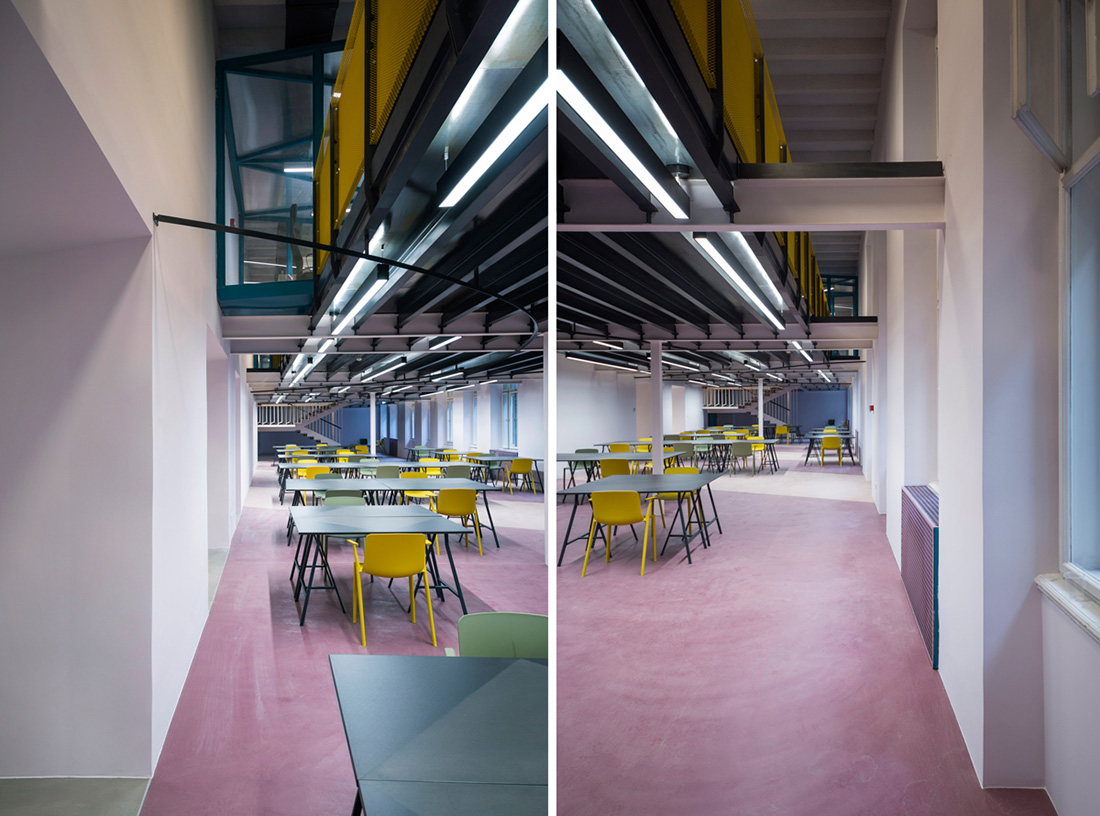 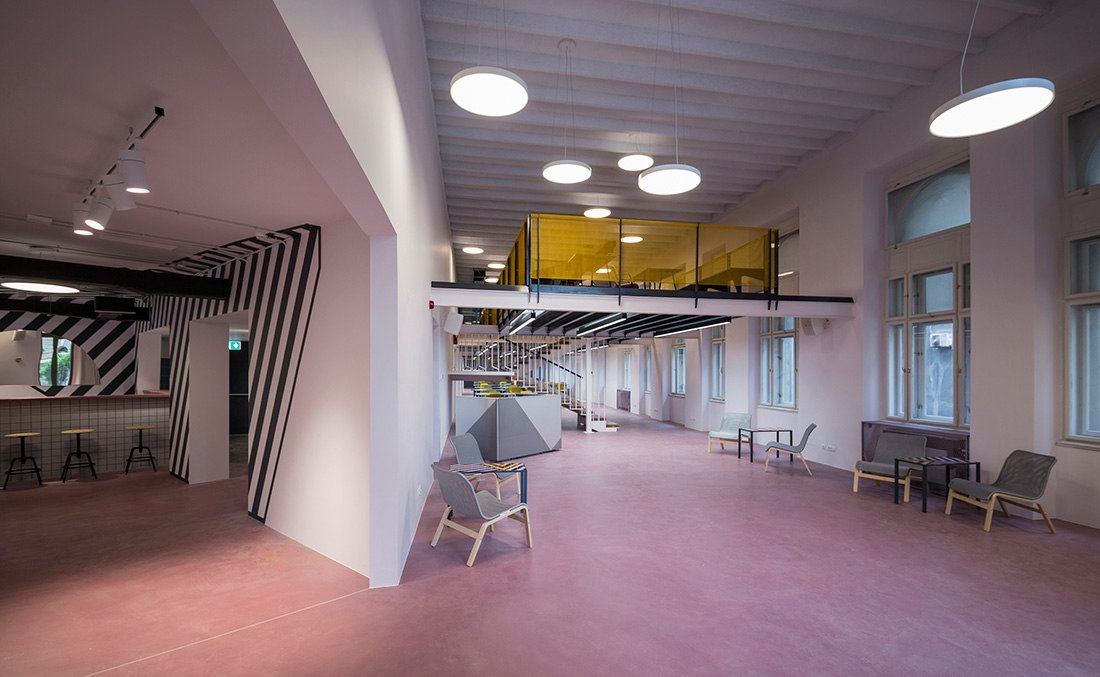 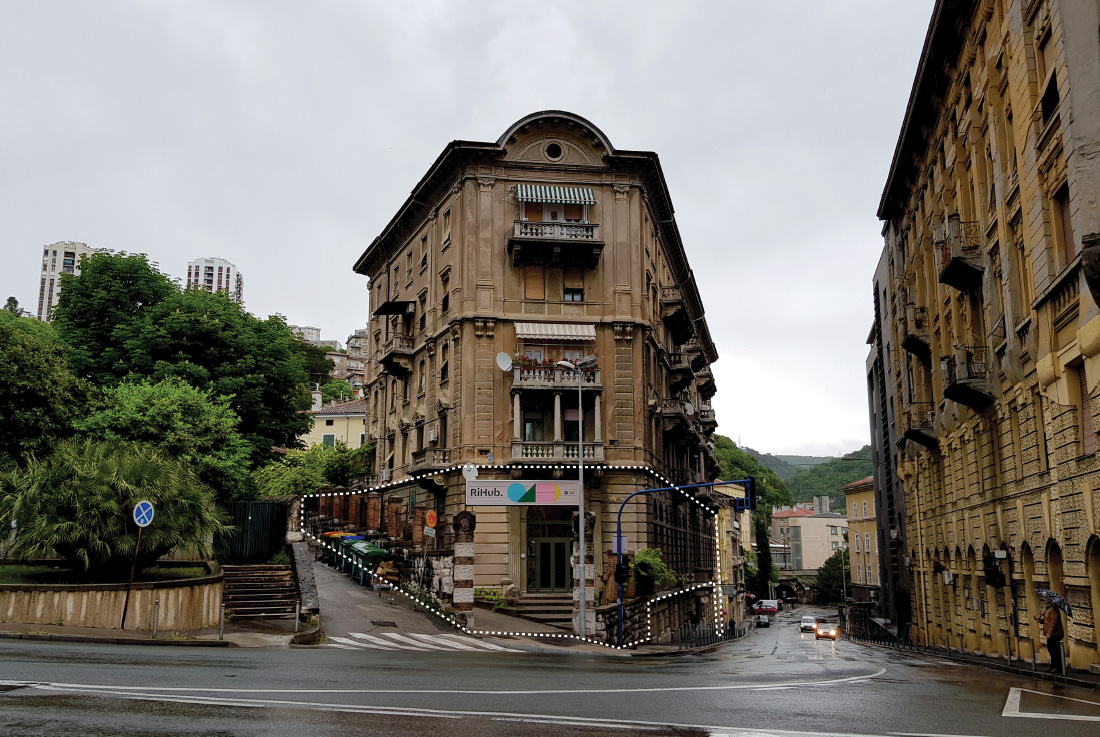 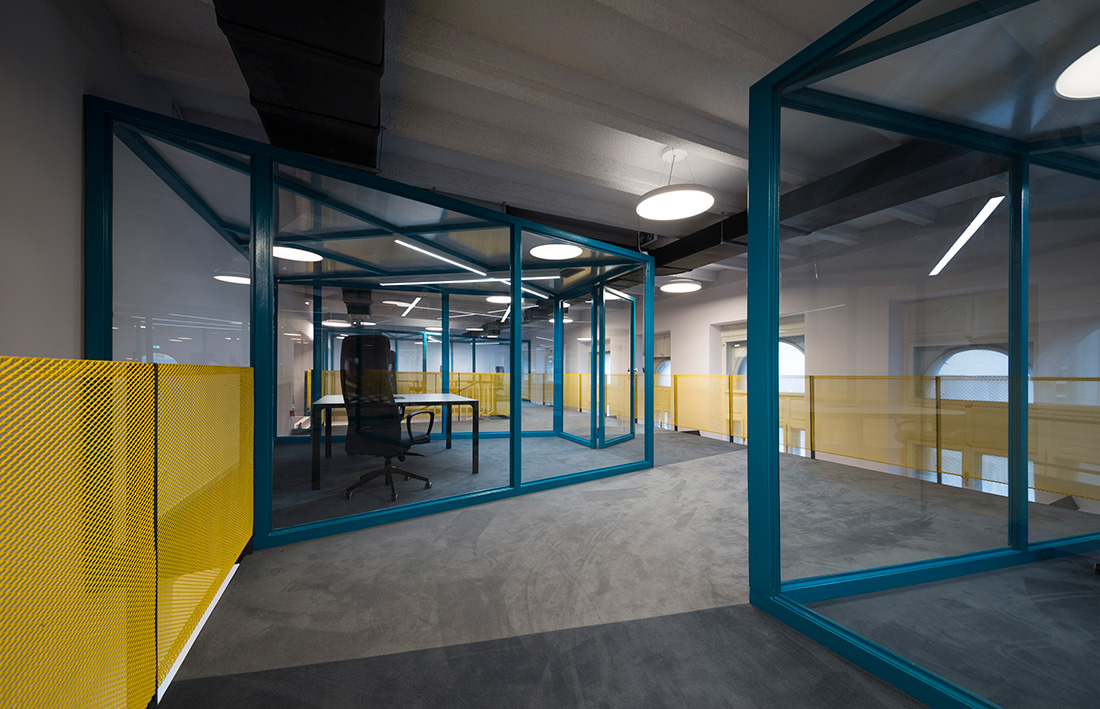 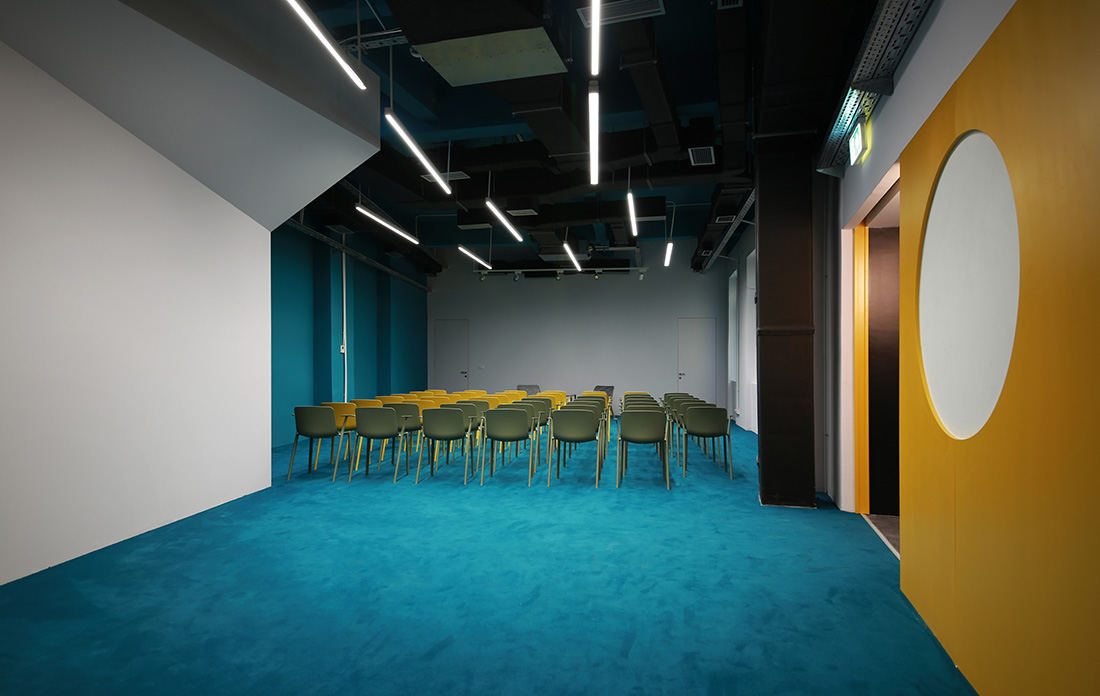 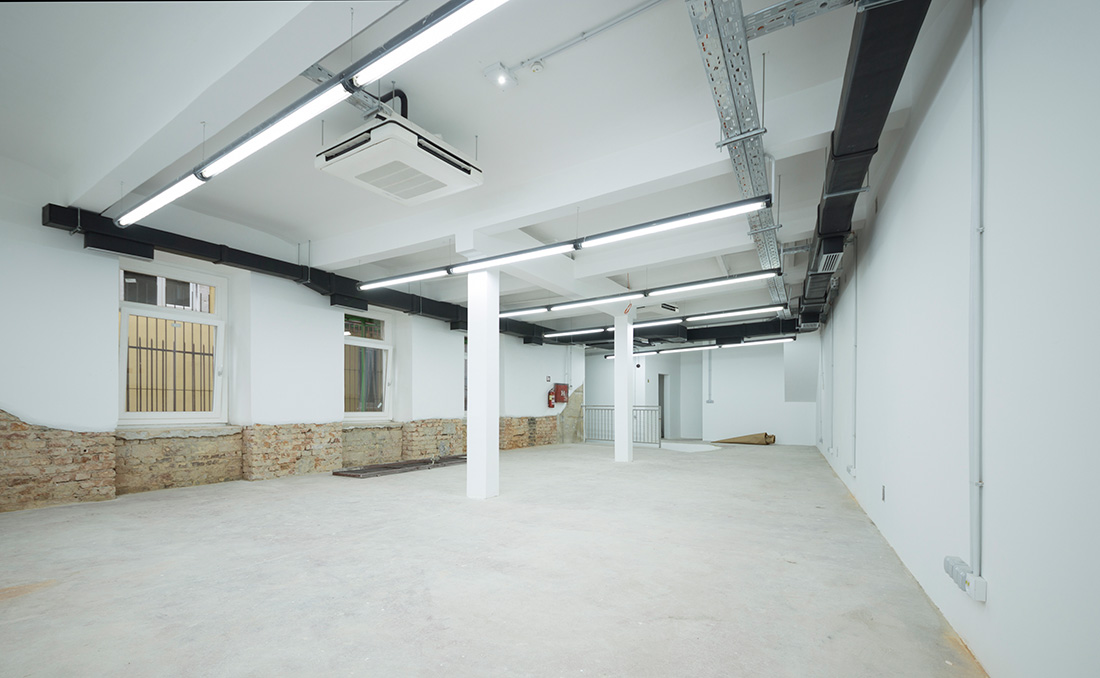 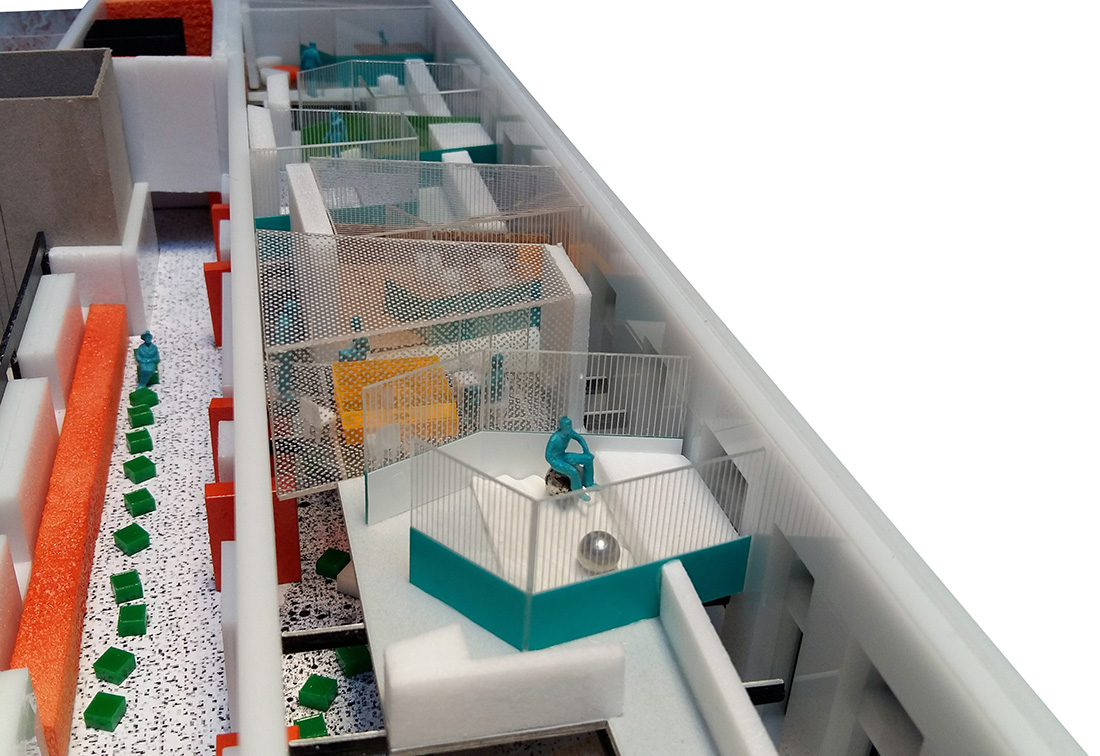 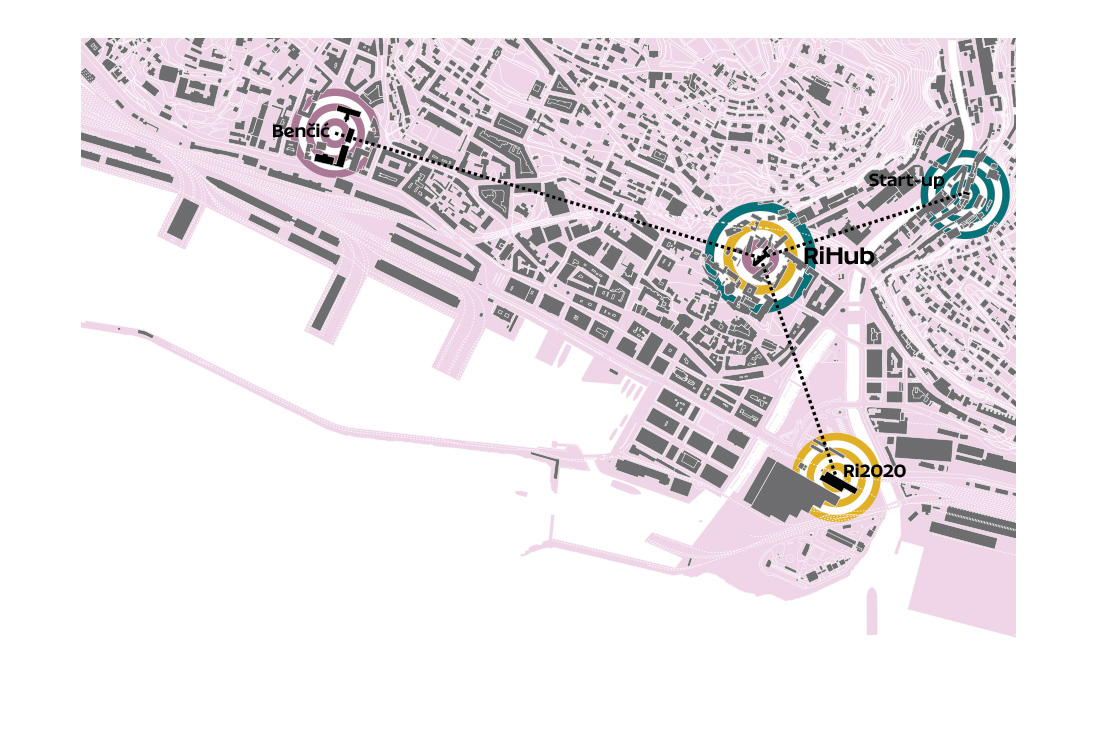 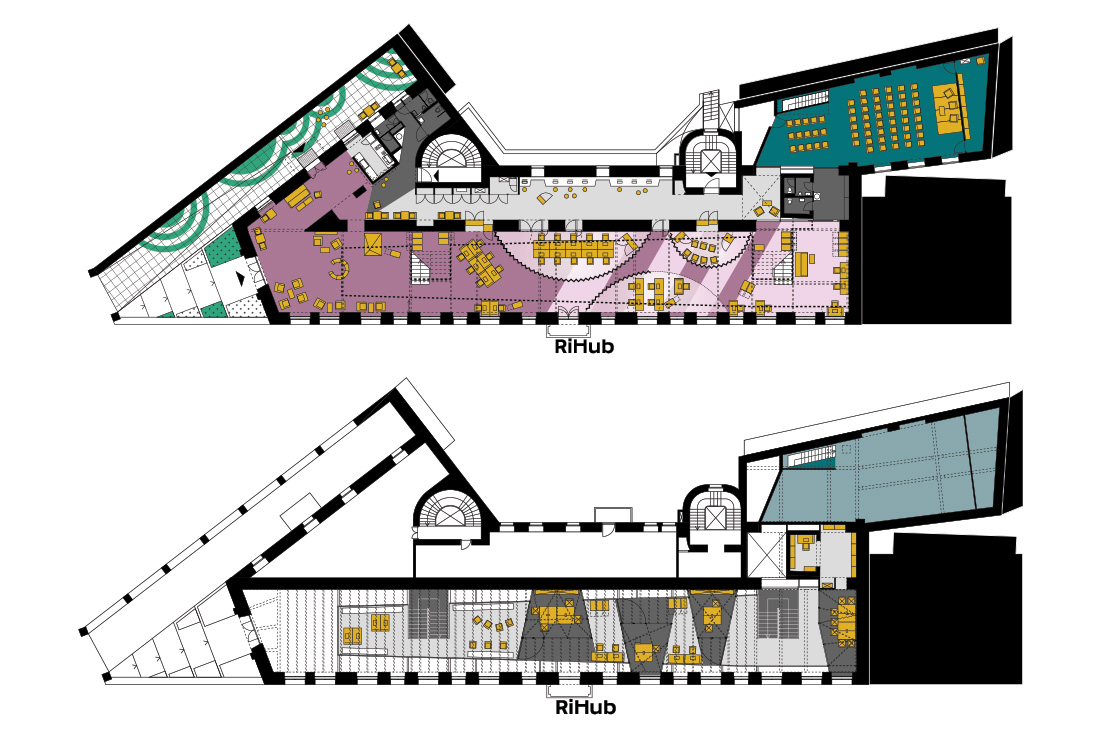 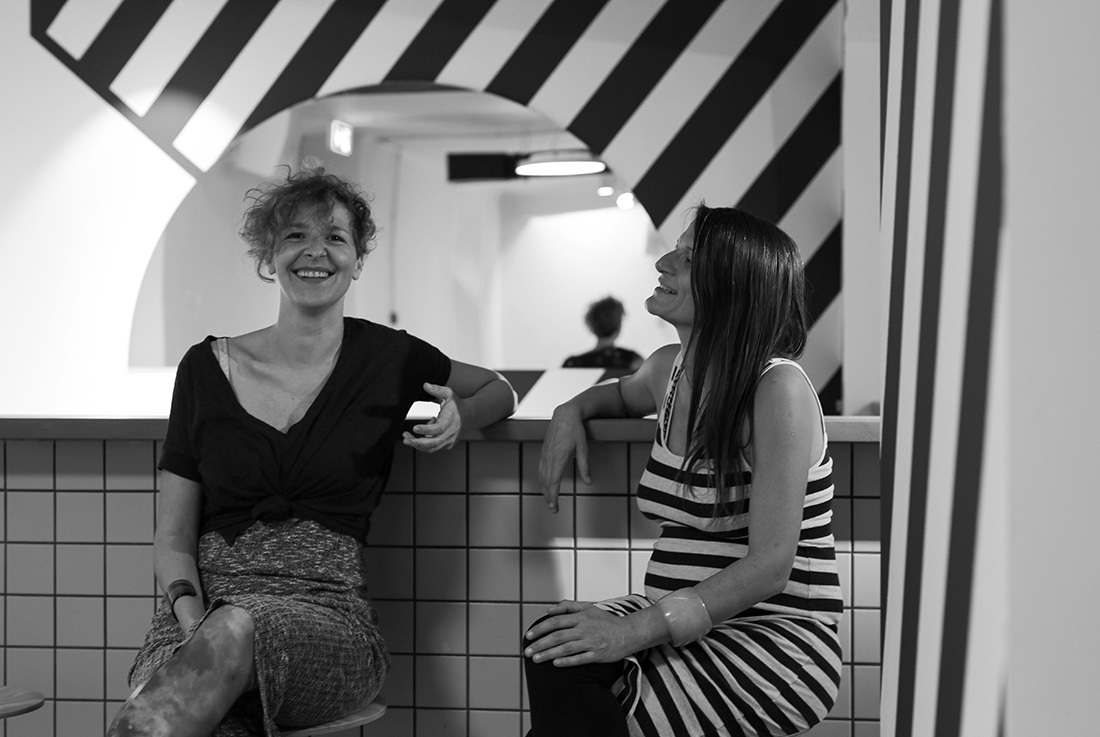