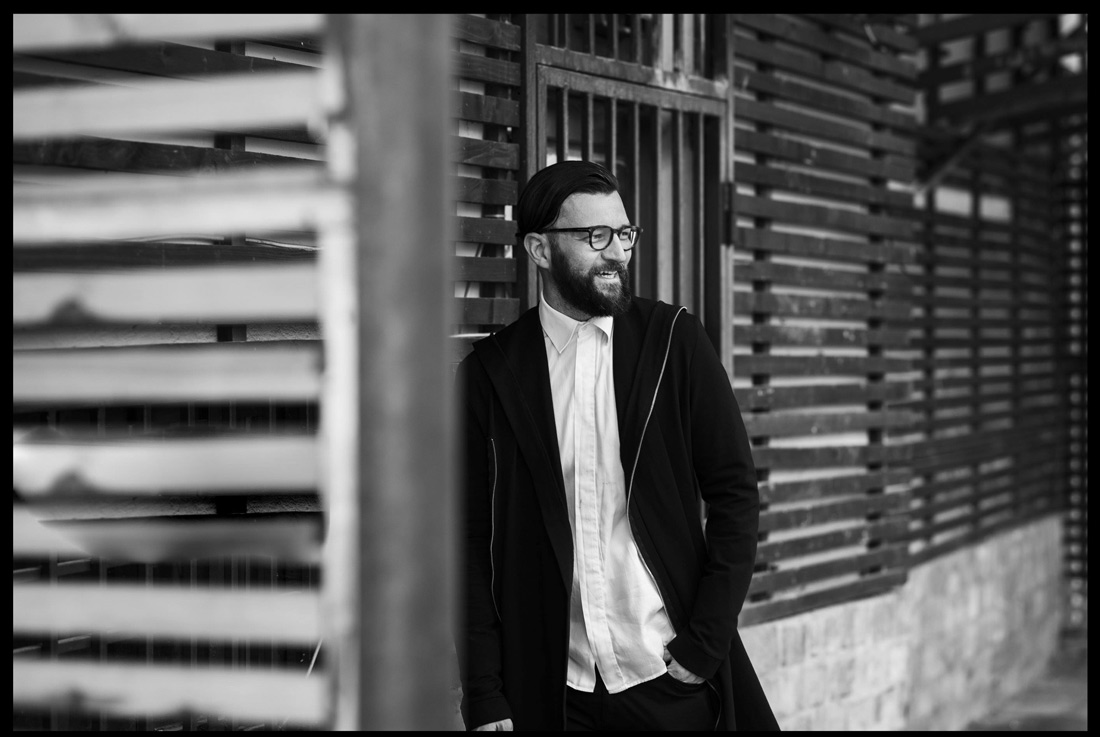 Milan Senić was born in Sarajevo in 1981. He studied Psychology at Faculty of Philosophy, University of Sarajevo, and graduated from Media Plan High College of Journalism. Milan is a member of ULUPUBIH - Association of Applied Artists, Architects and Designers of Bosnia and Herzegovina. He presented his first designer collection on a fashion show in August 1999 and took part in Sarajevo Fashion Week between 2001 and 2003, along with other young and upcoming designers. Afterwards, Milan continued his creative development through various engagements, such as taking part in young designers' competitions, fashion events and projects, styling and costume design for promotional and advertising campaigns, videos and writing a fashion column for Urban Bug magazine.

In recent years, Milan presents his work through photography, videos, showrooms and individual or collective exhibitions.

Inspiration: Clean pure minimalism of summer 2020. Austere forms, architecture and structure are the main characteristics of the fashion story which can be described as an essence of the