The first smart entrance wall in the world.

A classic door was invented 5,000 years ago before we invented the bike. And in these millennia, virtually nothing has changed.
Until Theatrica.

This is not a door.

It opens only for you.

Theatrica is an entrance wall that magically unlocks and opens only to the owner. Automatically. With no touch. Theatrica sees you and opens just by look

You do not have to do anything. Theatrica opens automatically when it recognizes you, then softly closes behind you.

If you wish to stop the closing process, a gentle movement is enough, and it will stop immediately. It remembers everyone who wants to enter and informs you about them.

Theatrica is an unrevealed secret with no door handle. An entrance that is elegantly hidden in the adjacent wall which can also be glass. With topmost and timeless forms.

It can be wood, stone, glass, aluminium or anything you have always wanted on your house. A wonderful palette of colours and sheens.

It can disappear into a wall that can also be glass. It is the first and main element of surprise at the most beautiful houses. An explosion of inspiration and creativity. 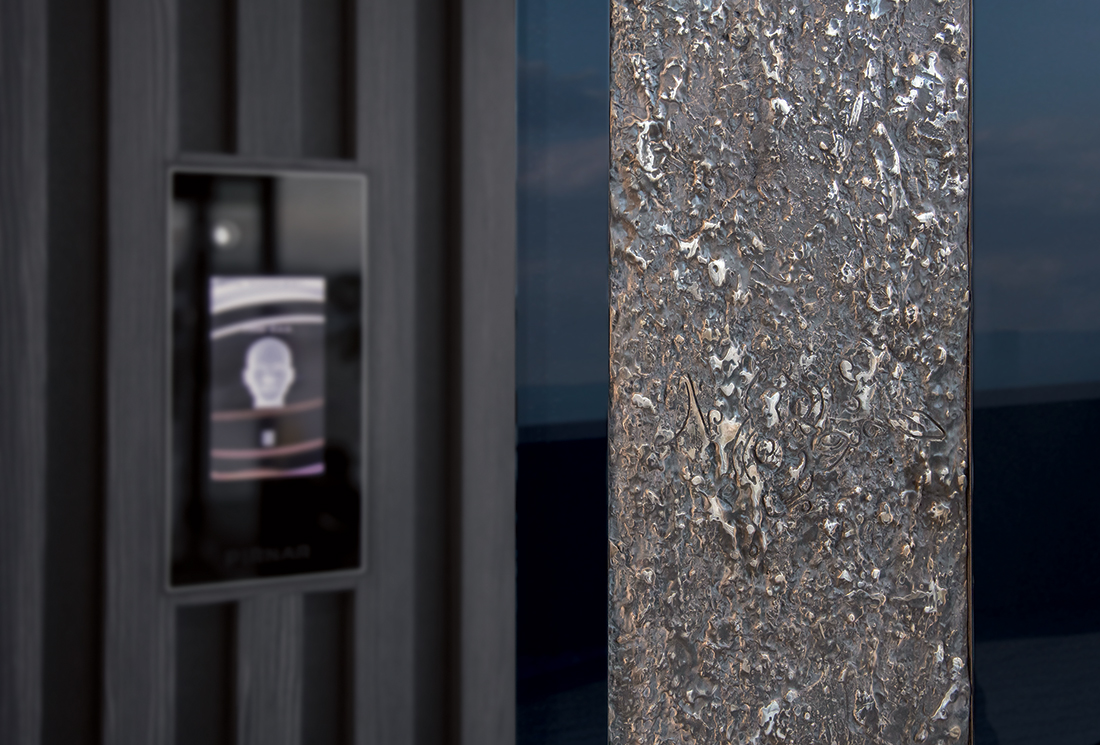 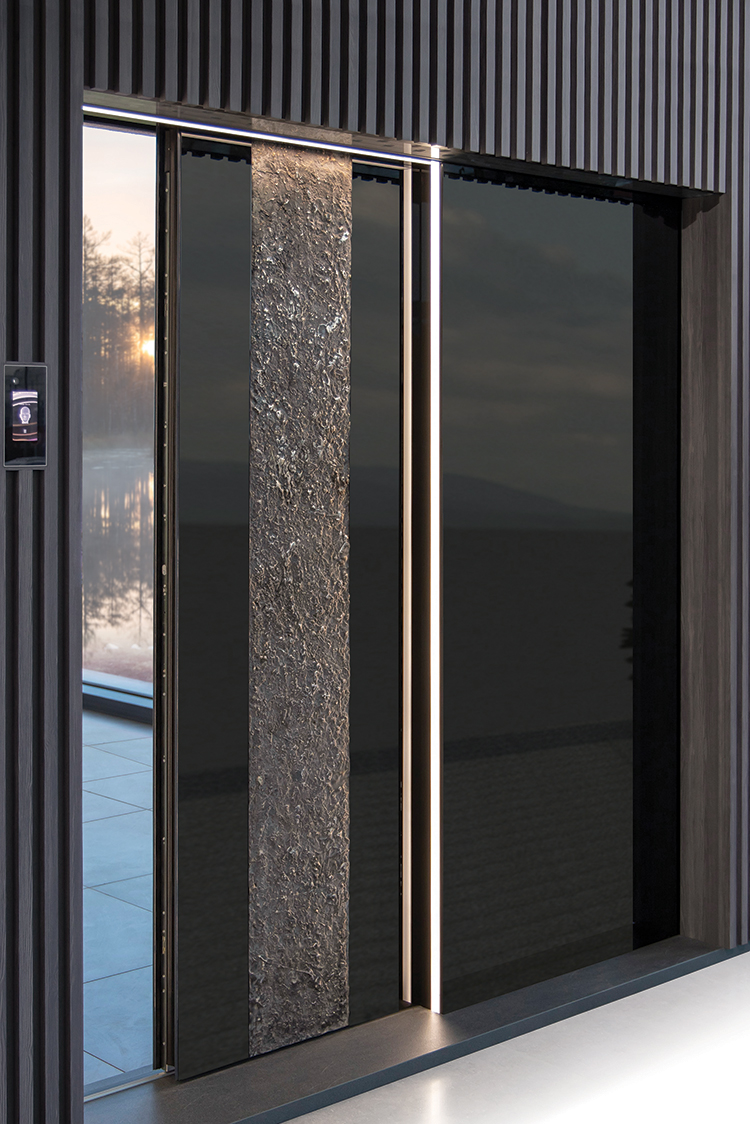 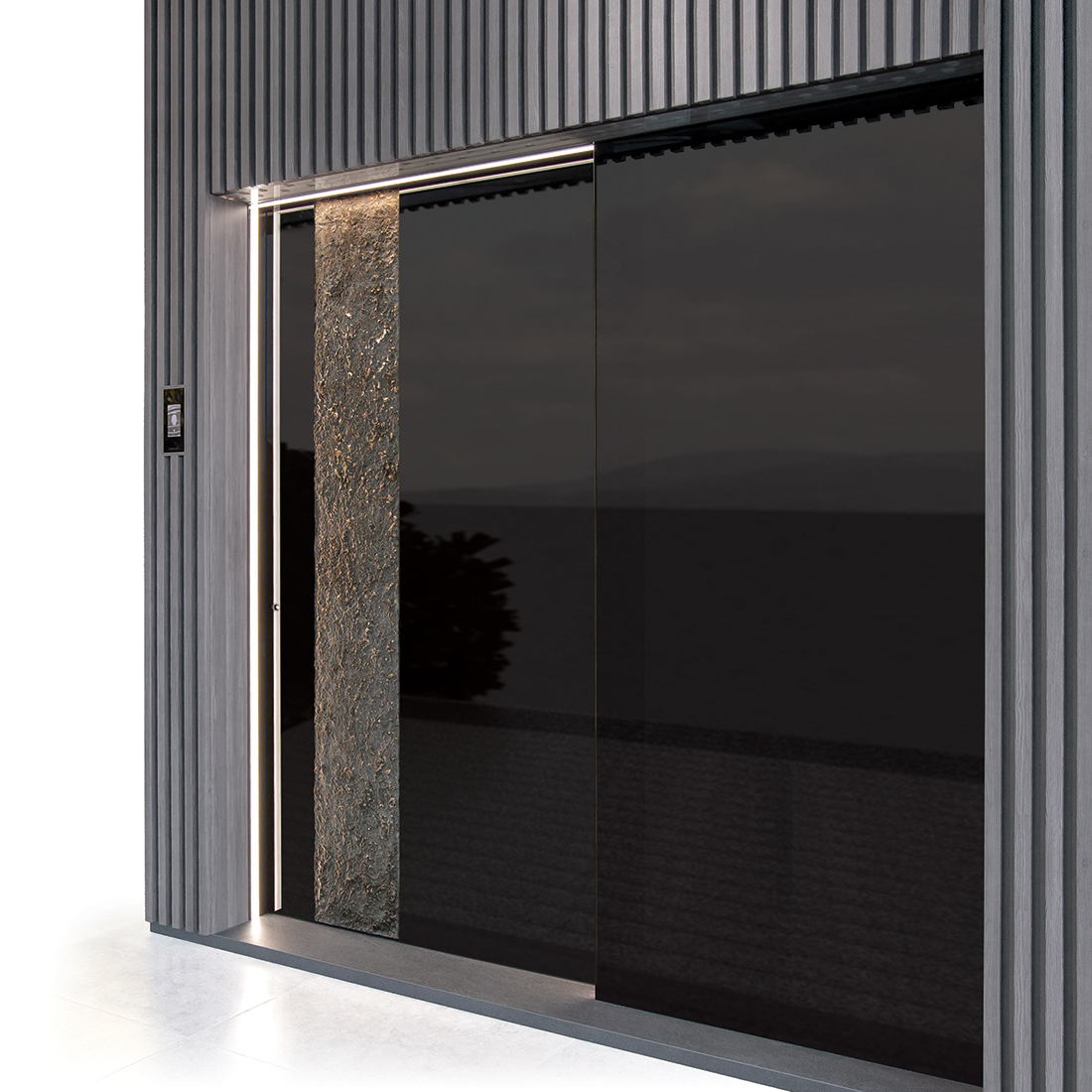