Mnemonics is the project representing Romania at the Biennale di Venezia di Architettura 2018. The concept of the exhibition in the pavilion evokes an essentialized scenography of the free space between the apartment buildings of Romania’s cities.
CONTEXT. Mnemonics proposes a contemporary take on the event’s general theme (FREESPACE) and takes an ultimately optimistic snapshot of the public urban space that Romanian society has seen transforming over the past decades. It raises the question of the social and cultural functions of the free public space in Romanian cities.

The concept uses a scenographic approach to describe a vast territory of freedom for several generations in Romania – the freedom of movement and imagination and the freedom to remember childhood and reconnect its playfulness to adulthood.

Mnemonics appeals to the ancient technique of collecting memories – ars memoriae, based on the connection between thoughts and a visual support invested with meaning, which is impossible to forget. We reflect on different moments of a space that are representative for the universe of the Romanian urban environment.

During the second part of the XXth century most cities in Romania have gone through an accelerated process of industrialization and urbanization. This generated an interstitial space of the urban fabric which was soon reclaimed by the people who lived in its proximity, partly because it was not a priority of urban integration processes. In the collective memory of generations of the past few decades, this paints a common imaginarium, generated by the evolution of free urbanism, which provided the inhabitants of a city with a free space unclaimed by anyone but which actually belonged to everyone.

In Romania, the universal icon of the space between apartment buildings is the image of kids playing outside under the remote supervision of their parents and grandparents, freely creating invisible worlds in empty spaces.

THE EXHIBITION. Mnemonics investigates territories of freedom of intention, outlining a generous space, only made possible by the absence of rules – for the kids of the past few decades in Romania, this is a strong piece of collective memory – it mixes friendships, games, mishaps, fun stories, the front yard and the staircase hallway, all under one universal symbol: the key hanging down their necks. These are the “latchkey kids” who would often walk back home from school by themselves, while their parents were still at work. They would wear the keys to their homes hanging down their necks, as this was considered the best way to avoid losing them during the long hours of outdoor play.

The installation uses props specific to the environment described above in order to invite everyone to exchange roles on the playground, to interact and reflect over the effects of the appropriation of a common space by communities.

LOOKING TO THE FUTURE. The creativity of play and the limitlessness of human imagination offer us the chance to understand the way in which the places we hold dear to our souls have the power to take ideas further. The space between the apartment buildings of cities in Romania is getting contemporary reactions at an architectural level, community level and educational level. There is much more to be done, but we’re looking to the future with confidence, as more and more projects and initiatives seem to be concerned with the way we will be able to use our public spaces and integrate them in our daily lives.

The concept has been created and developed by a multi-disciplinary team of six professionals who brought together both their childhood memories and their wish to watch the city transform for the better.

ROMEO CUC He is both an architect and a construction engineer working in Cluj-Napoca and Brussels. He studied engineering at The Technical University of Civil Engineering of Bucharest and architecture at „Ion Mincu” University in Bucharest. He accomplished his studies with a MD at The Faculty of Architecture – „La Cambre Horta” at Université Libre of Brussels, Belgium.

RALUCA SABĂU She is a young architect who studies architecture at ‚Ion Mincu’ University in Bucharest and at Architecture School of Barcelona (ETSAB), Spain and now is working in Cluj-Napoca. Her preoccupation with residential architecture led to a thorough research on collective dwellings, well complementing the memories of our childhoods.

ROXANA POP She is an architect who studied at The Faculty of Architecture and Urbanism at The Technical University of Cluj-Napoca and The Architecture School of Clermont-Ferrand, France. She engaged in various activities concerning architecture, urbanism, design and events planning.

MIHAI GHEORGHE He is a visual artist who studied at The National University of Art in Bucharest. His experience stands with multiple projects concerning graphics, visuals, publishing and advertising. After several international nominations and awards for designing a collection of children’s games, his contribution actively underlines his belief in the importance of childhood memories in our adult lives.

IRINA GUDANĂ She is an architect who studied at ‚Ion Mincu’ University of Architecture and Urbanism of Bucharest and ‚Alfonso X El Sabio’ University of Madrid, Spain. She engaged in various projects concerning cultural heritage, publishing, writing. 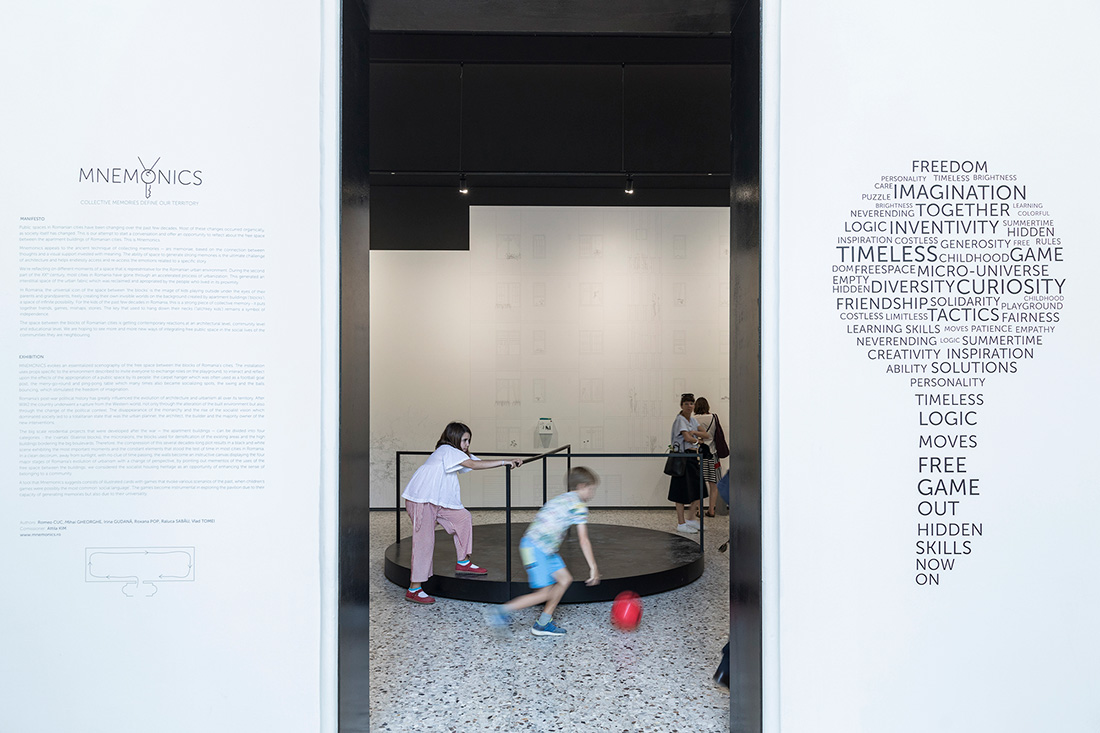 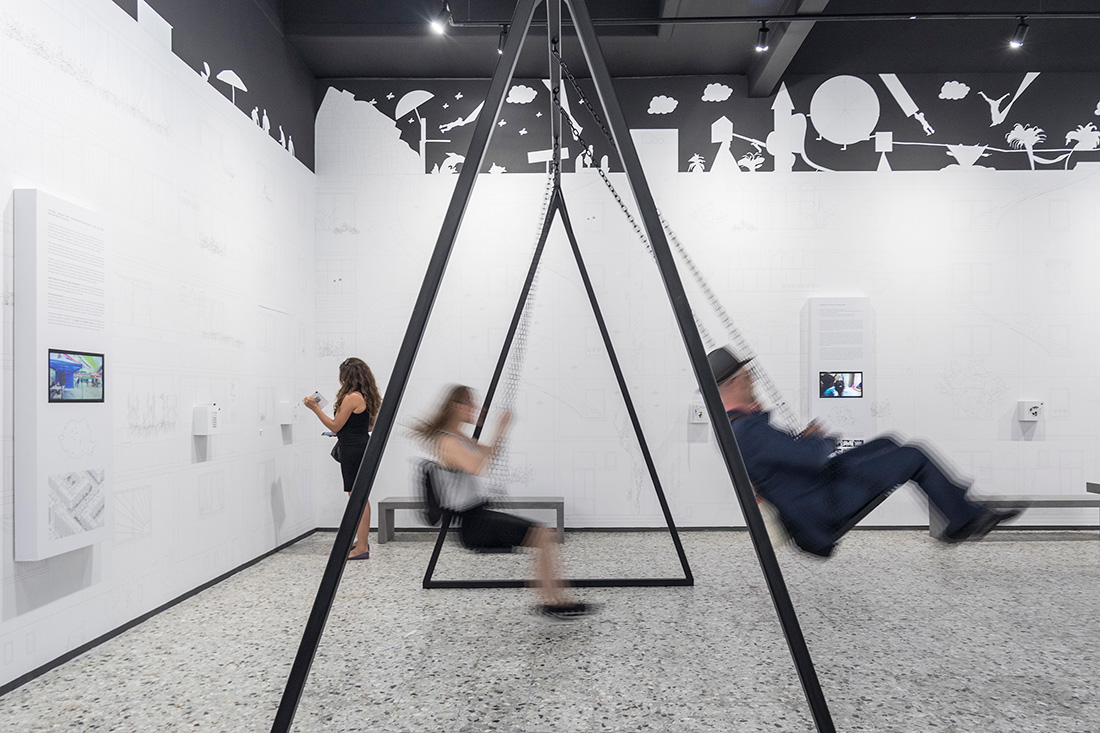 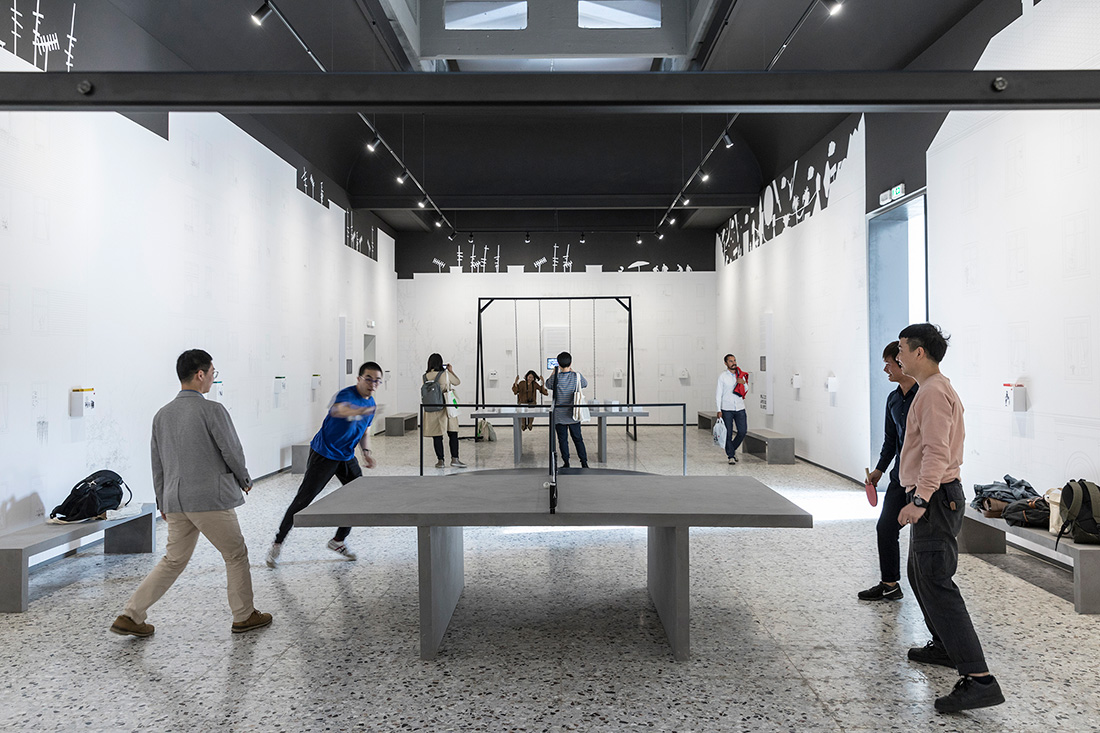 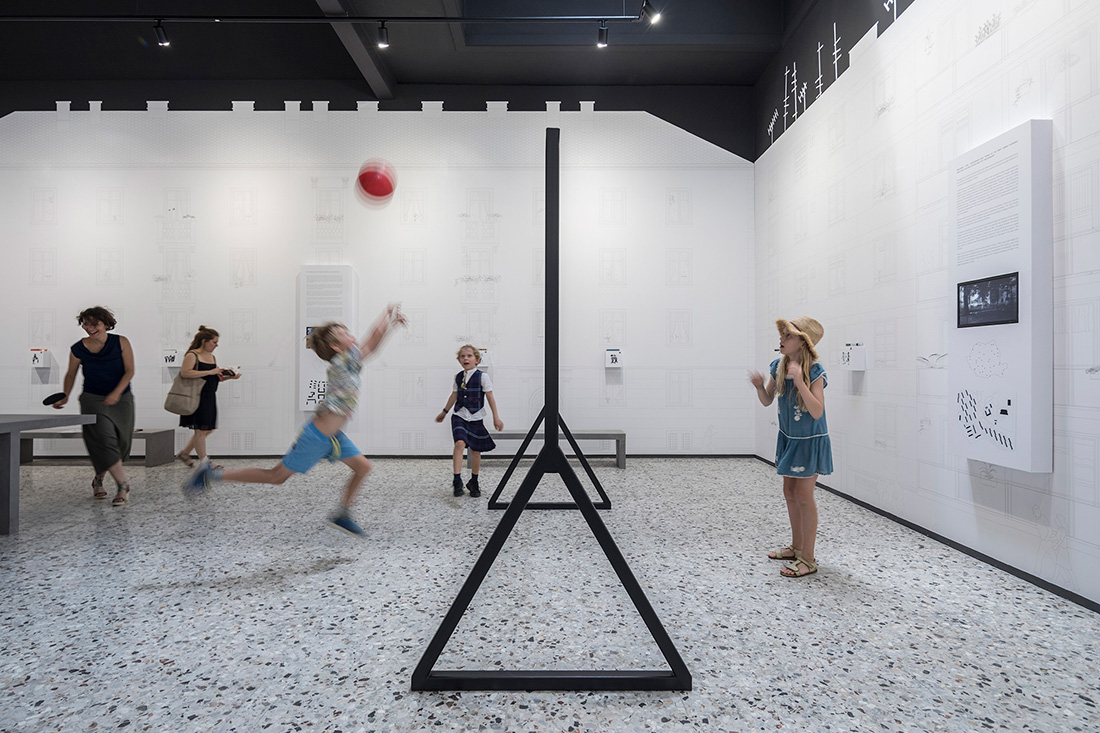 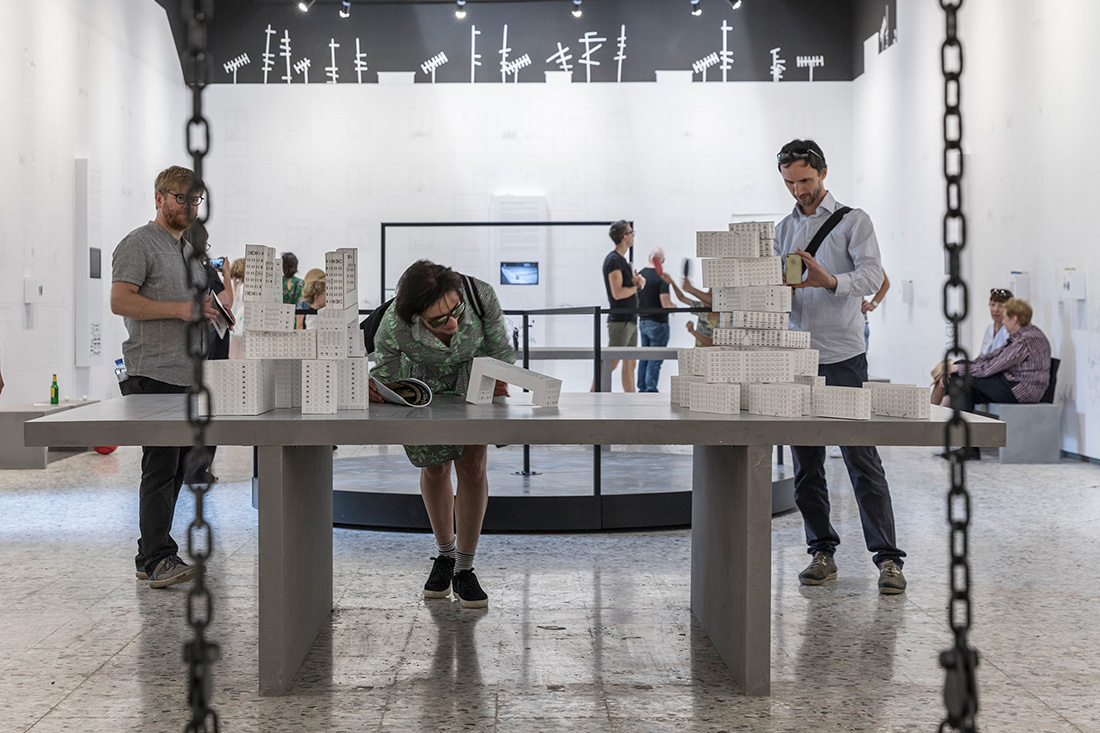 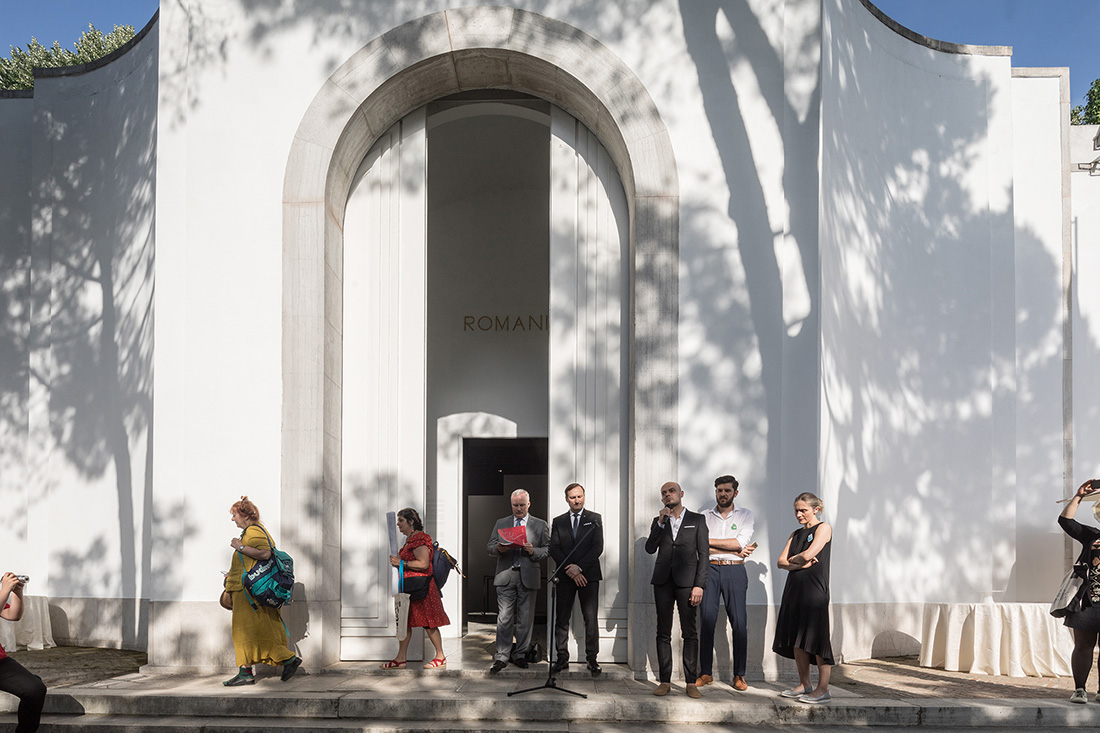 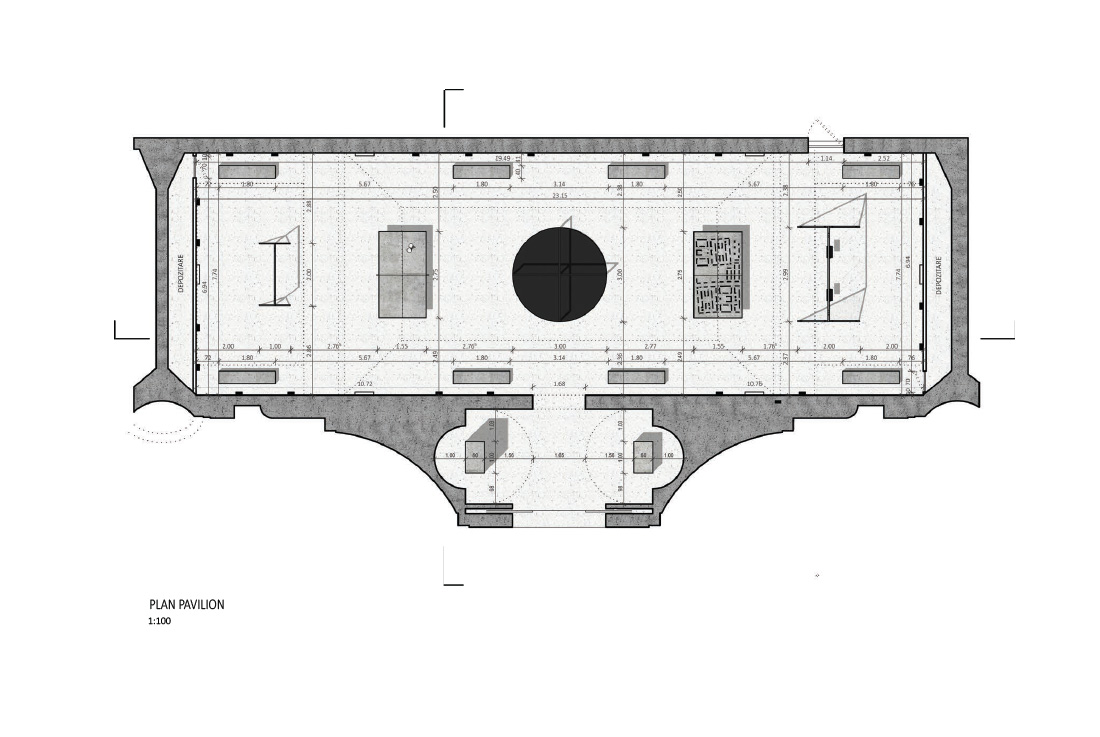 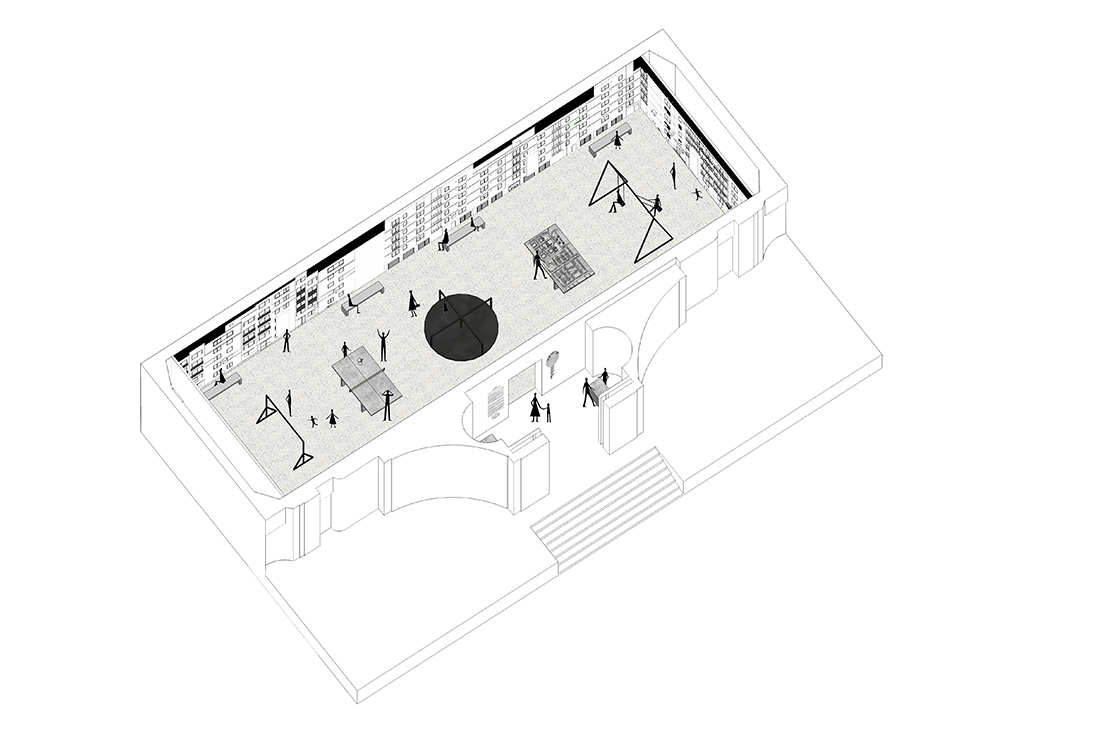 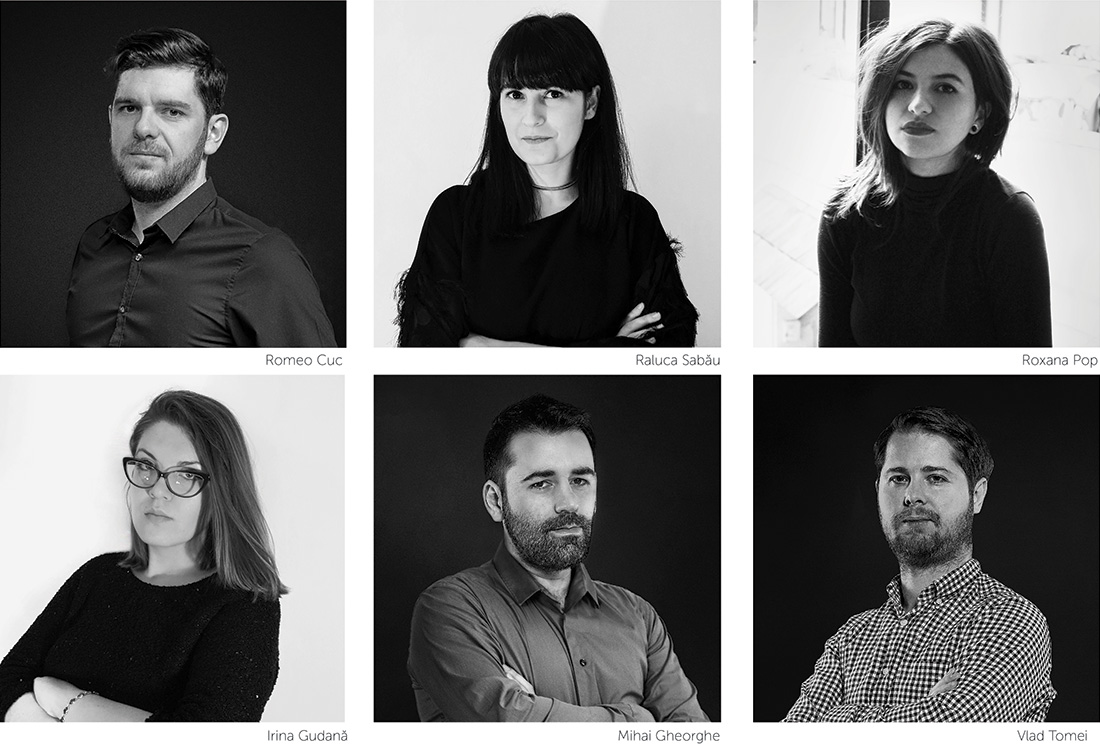