Čapljinais the only city in Bosnia and Herzegovina that organizes the international summer carnival, that very significant cultural event, which has been on the international tourist map of carnival events and the calendar of international cultural events in Bosnia and Herzegovina for many years. Čapljina has represented Bosnia and Herzegovina inFECC for more than two decades (the European Association of Carnival Cities (FECC) gathers over 500 members from 49 European countries, including associated countries (Argentina, Brazil, USA, Trinidad and Tobago, Uruguay…). FECC is an association, whichis dedicated to the promotion and preservation of different cultures by holding festivals and parades in member cities) and as an active member has the obligation to participate in an international convention in a different country every year, representing our country as an eminent cultural environment. The tourist organization of Čapljinka, as the project implementer, has been successfully maintaining the existing continuity of holding the event since 1998 (Čapljina was admitted to the FECC at the convention in Strumica, Macedonia in 1997). During all these years, our cultural and artistic and dance societies with their carnival sections together with delegations visit various carnivals and international conventions, we make and strengthen important friendships and create preconditions for future, multiple cooperation. Čapljina was also the host of FECC DiesNatalis 2018, the birthday of the FECC association, which entails the organization of a three-day program of presenting its own cultural and natural heritage to foreign guests,FECC members. The Čapljina Carnival is visited every year by a large delegation of the association and honorary members of the FECC from many European countries. By the way, the carnival has an extremely large number of visitors, is extremely covered by the media, and every year it becomes more and more popular, achieves a significantly increased tourist traffic, and from year to year records the trend of increasing tourist visits both in our city and the surrounding towns, and presents Bosnia and Herzegovina as a desirable destination worthy of admiration. Until now, the participants of the big colorful carnival procession were, in addition to numerous Čapljina carnival groups (cultural andartistic societies, young dance groups and majorettes), and guests from: Bosnia andHerzegovina, Croatia, Slovenia, Macedonia, Serbia, Montenegro, Italy, Germany, theNetherlands , France, Ukraine, Romania. On the first day of the carnival, the Children’s Carnival is held with a rich entertainment program, magicians and mascots, a train ridethrough the city, and the election of the prince and princess of the carnival. On the secondday, we take guests on a tour of cultural and historical sights. The official part of the program begins in the afternoon with a formal reception of the representatives of the visiting groups at the Mayor’s office and the exchange of appropriate gifts. After the reception by the mayor, all groups and guests gather in front of the Čapljina Sports Hall. A large international procession passes through the city to King Tomislav Square, where all groups are presented on a large stage. The presentation is followed by the announcement of the carnival queen and her two companions, accompanied by spectacular fireworks. On the same evening, a free concert by renowned performers is held for all guests of the city after the end of the official program.Many media that announce, monitor and promote the entire event also contribute to the importance and recognition of the carnival. The overall goal of the project is the expansion of cross-border cooperation by creating a recognizable tourist product, thereby greatly contributing to the development of culture and art in an international framework, increasing the number of tourists visiting our municipality, as well as places in the surrounding area. The summer carnival in our city promotes culture and customs, preserves the tradition of organizing this unique event, traditional elements and tourist potential of our region, as well as of Bosnia and Herzegovina in the country and abroad. By organizing this kind of cultural manifestation, the emphasis and development of cultural and social values, the registration of carnival traditions, and the promotion of carnival as a cultural heritage by government institutions, the promotion of tourist offers by organizing tours of tourist attractions, the promotion of national-indigenous products and gastronomic offers, the promotion of the creativity of local cultural and artistic societies by participating in domestic and foreign carnivals. The result of the project is an enriched tourist offer with the aim of developing the tourism industry in the service of economic development. 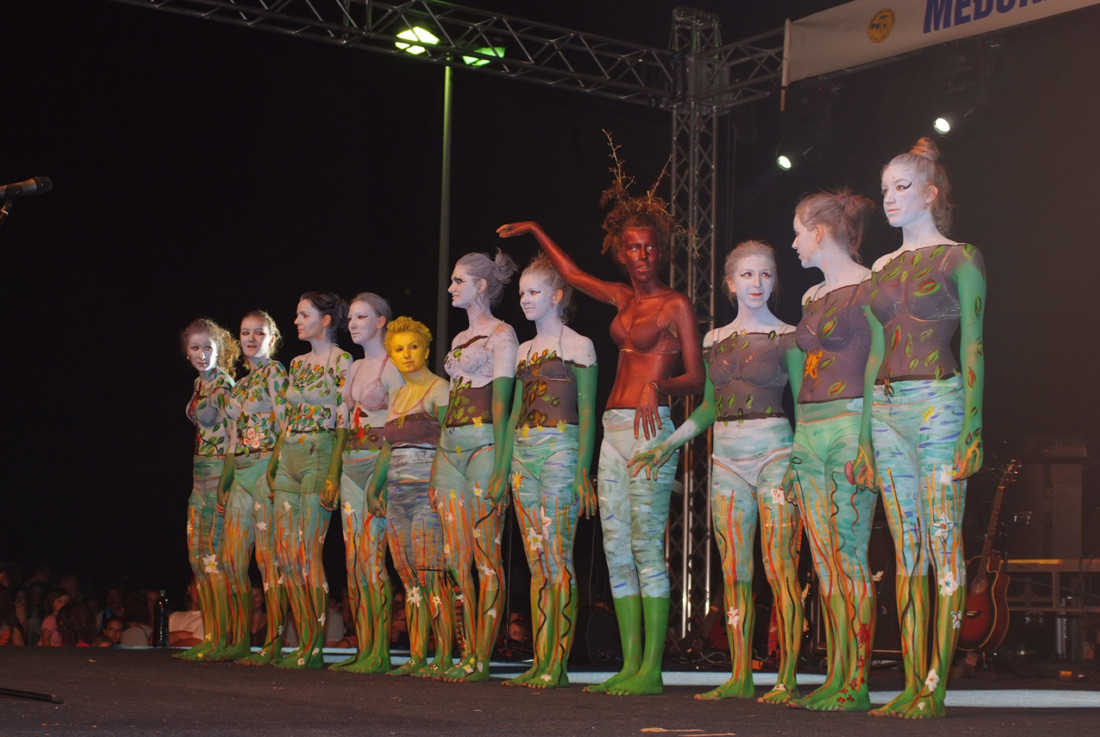 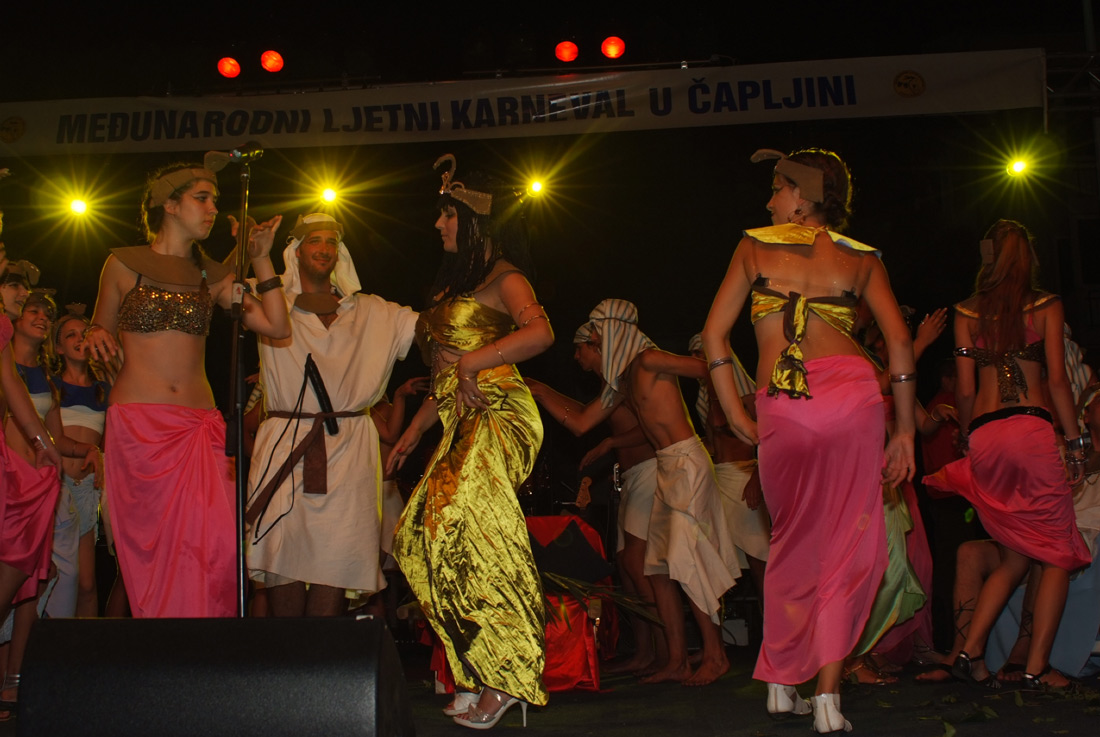 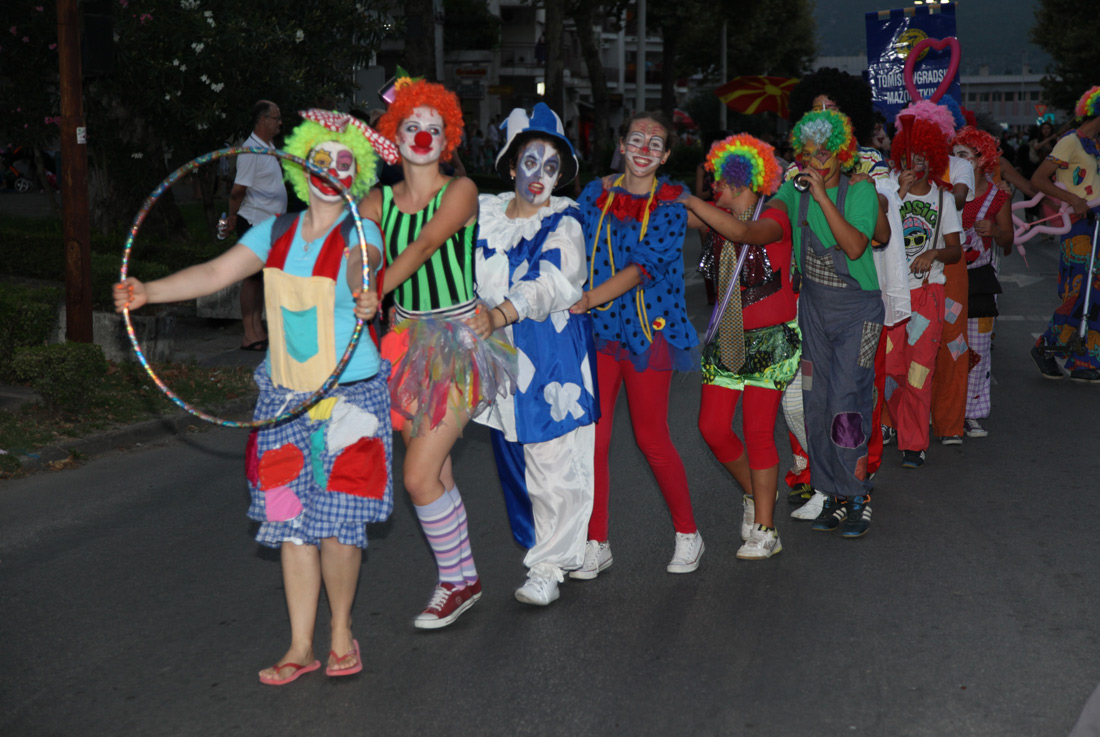 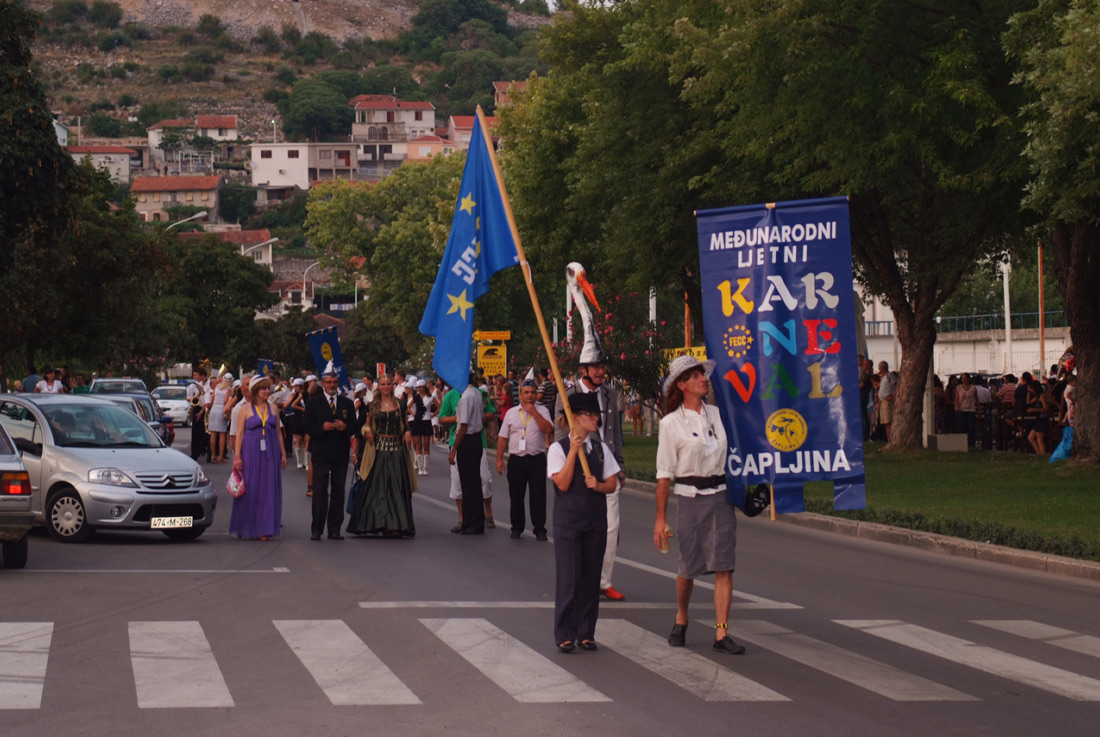 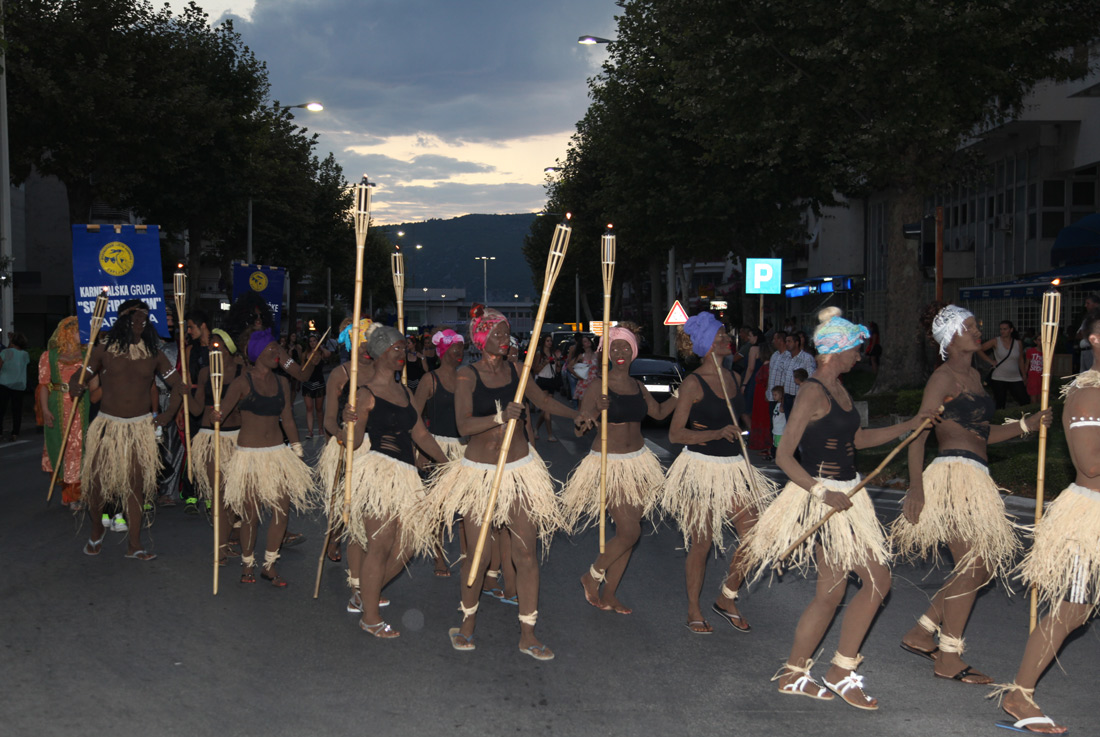 Investor/Owner
NGO Tourist organization ČapljinKa and the City of Čapljina