Pristina has seen many larger developments in the last years but very few small-scale urban improvements. Large operations unite several small parcels and end up with large apartment buildings. This trend is less questionable in the new neighbourhoods but it is absolutely disastrous in the Old vernacular Pristina Centre. It changes social structure by over densification, by increasing car traffic and overcharging the existing technical infrastructures of water and power.

The parcel of the Garden House was one of the smallest in the area, long and narrow piece of land, a result of several divisions. Architects decided to build two apartments in the place and within outer walls of the existing house.

The basic idea of the project was to reach the unity between the house and the garden. This was the only possibility to “enlarge” the small inside space.
The concept of the garden as a living space is traditional. The use of the water is directly inspired from the Old Prizren, where until lately, all the houses were crossed by water channels.

The North brick wall uses an old traditional feature, a blind window, which used to show to whom the wall belonged. The house is made of local available materials only, mainly concrete and plain bricks, with the aim on showing the way the things work, and how they have been done. 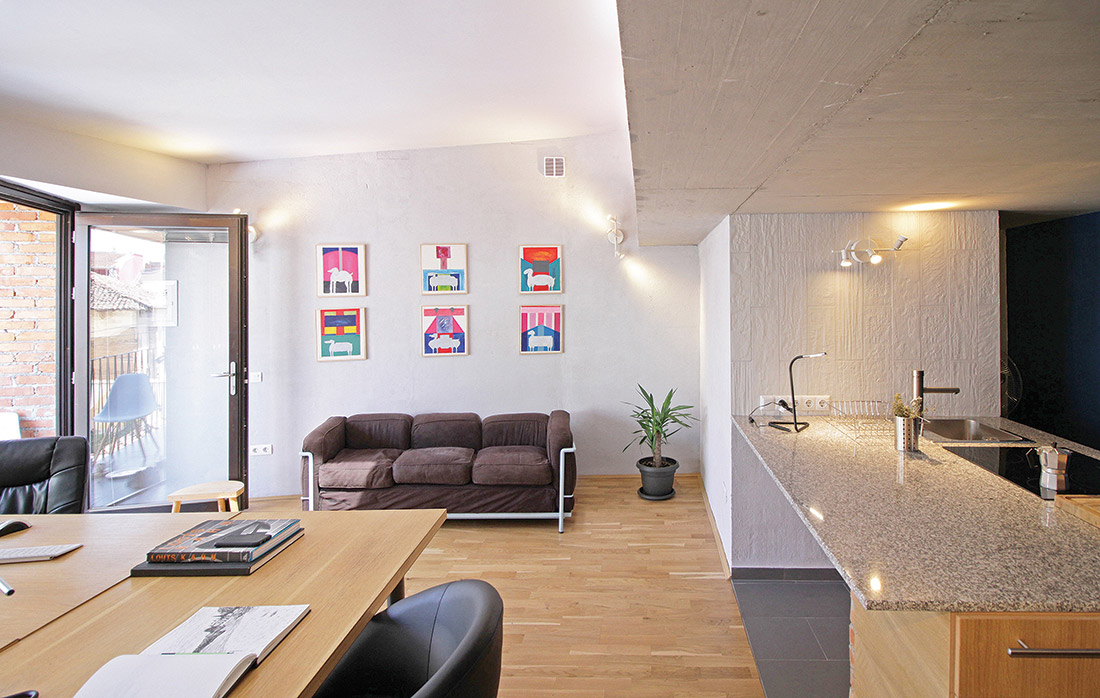 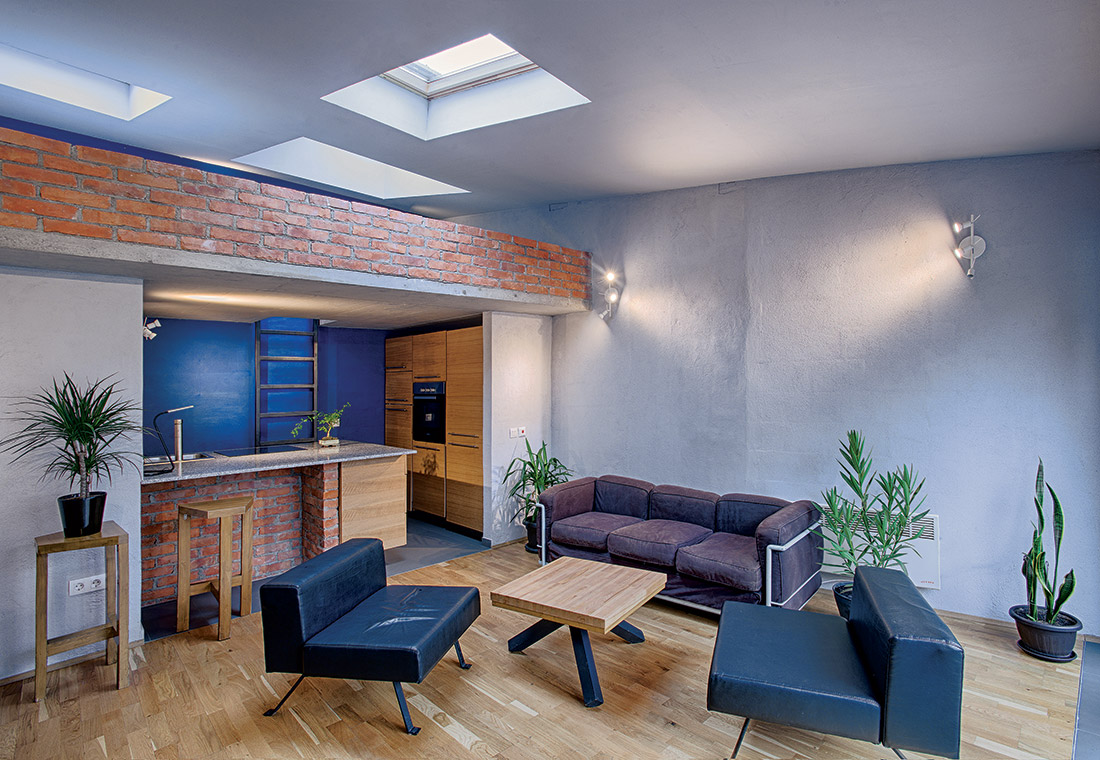 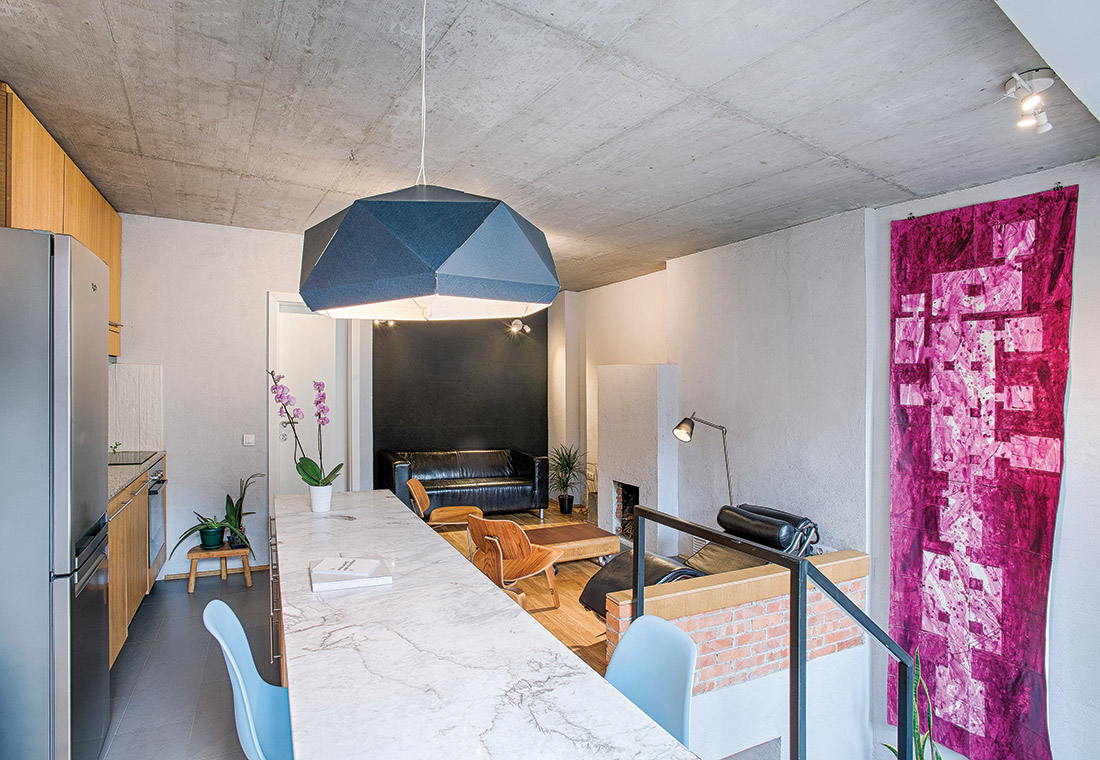 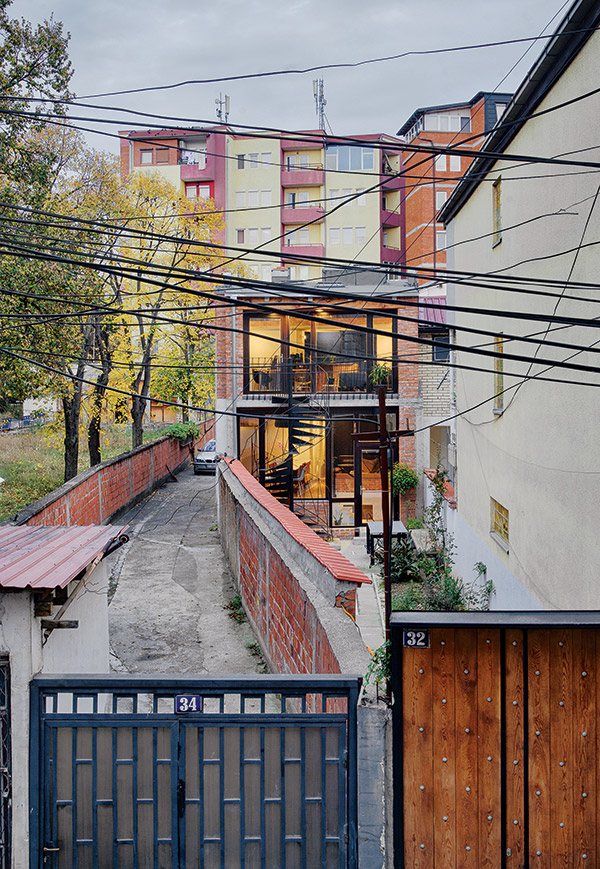 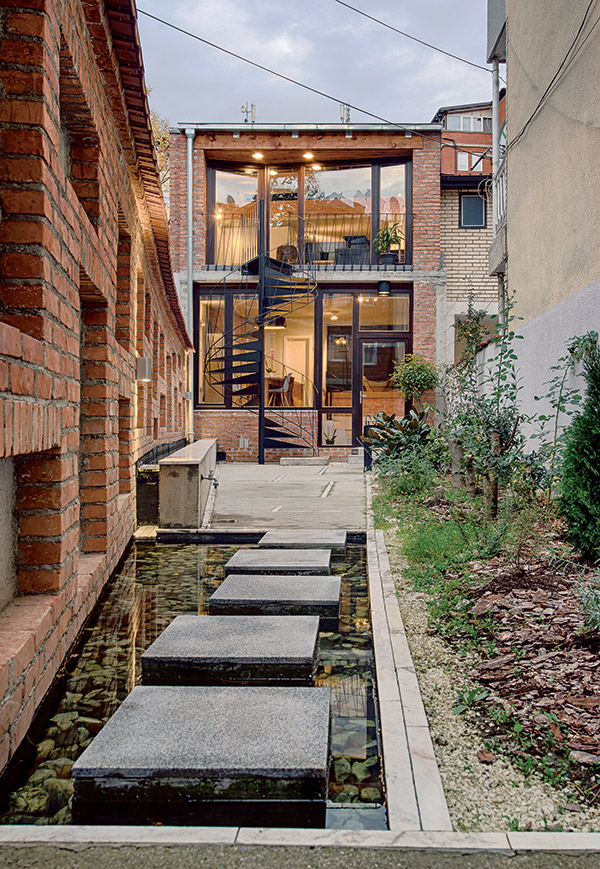 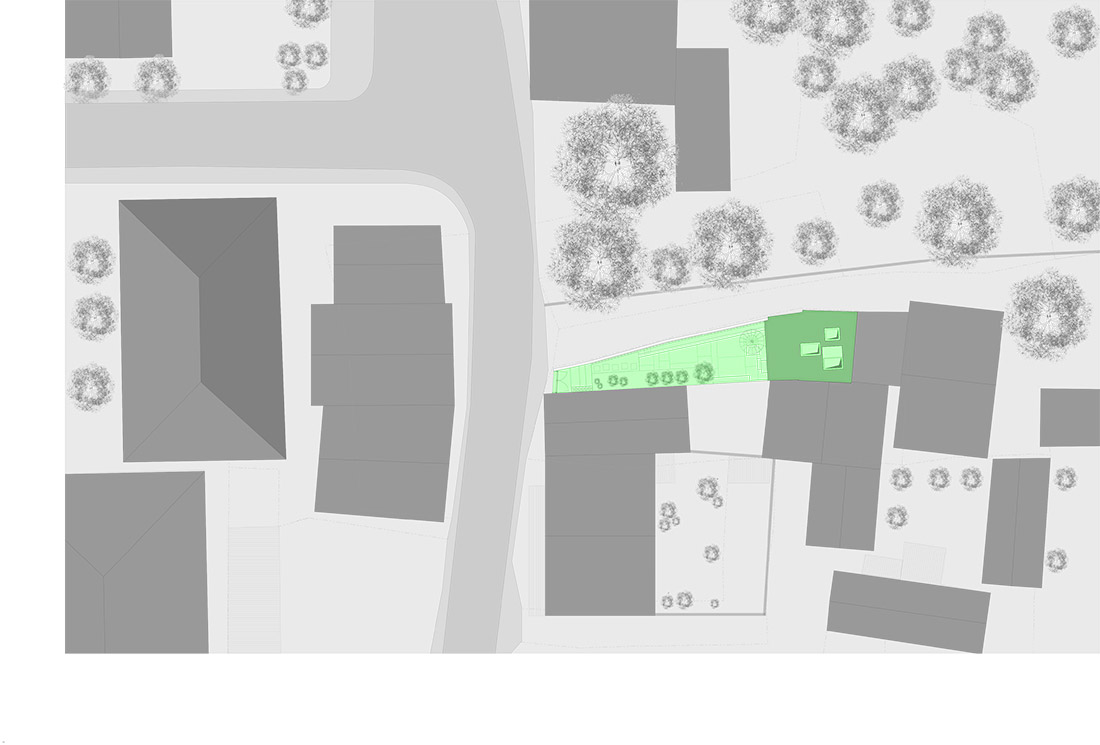 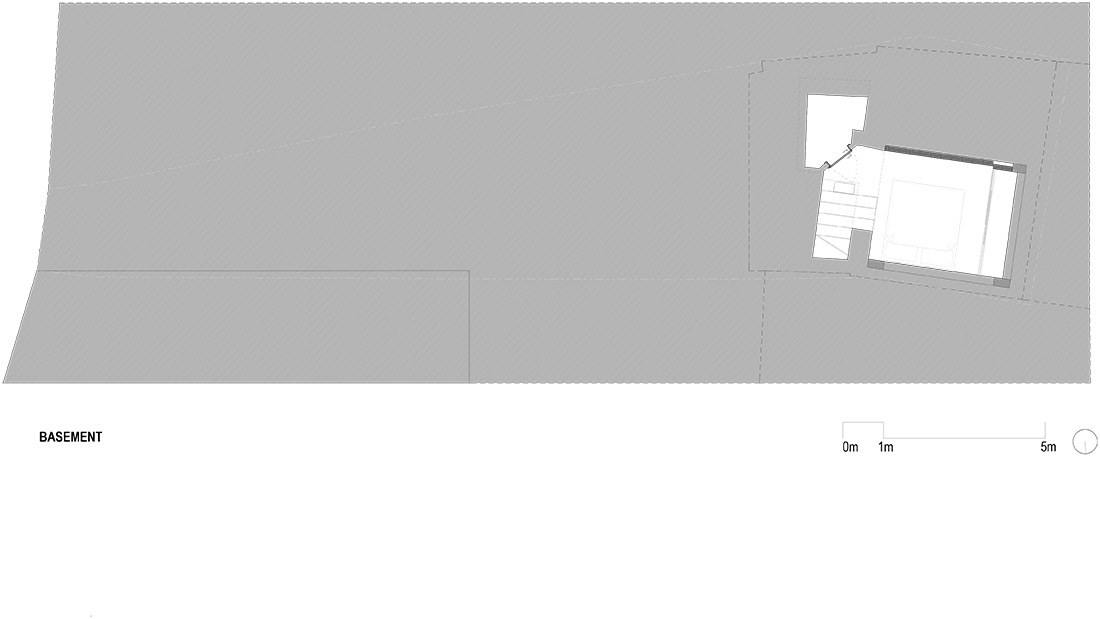 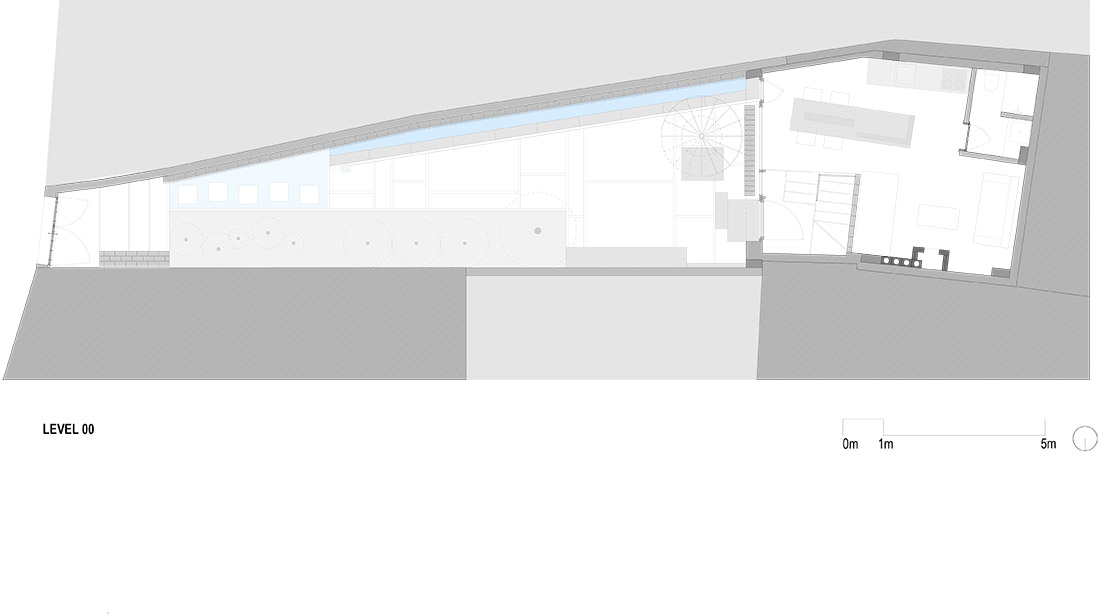 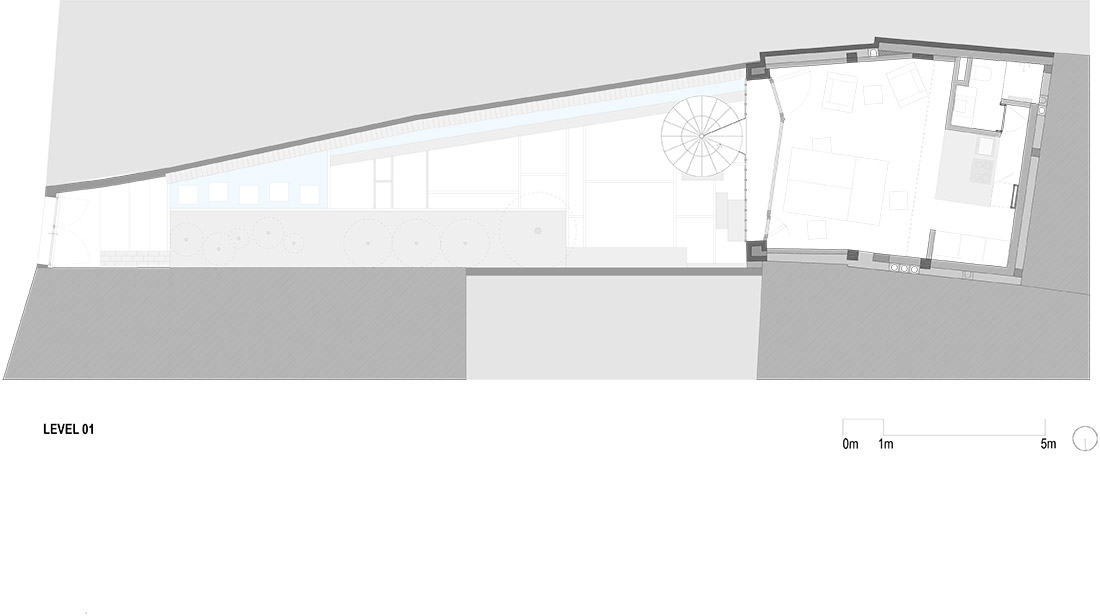 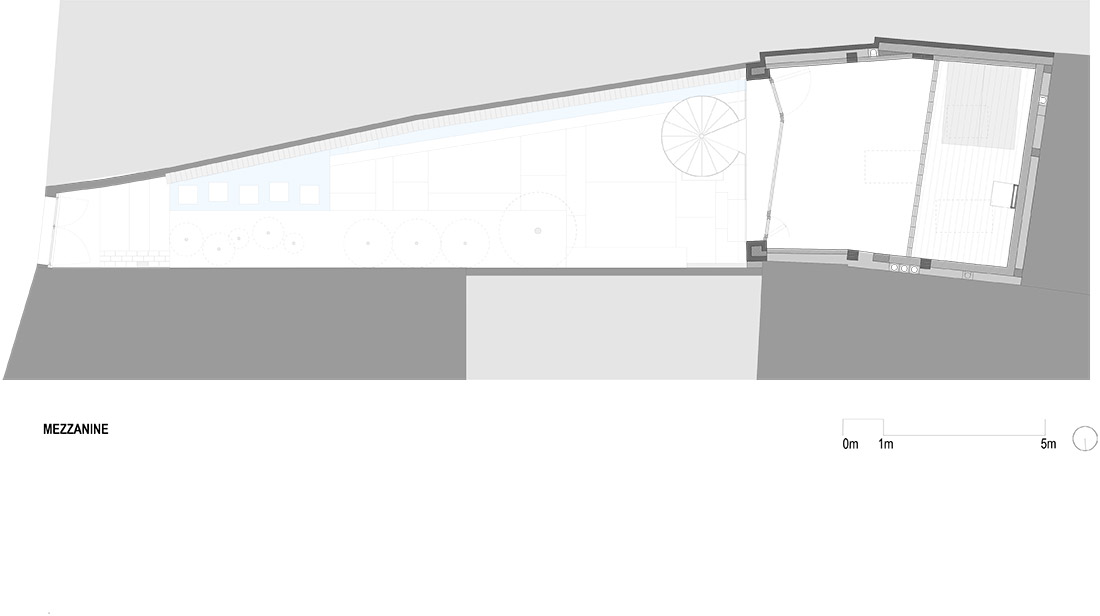 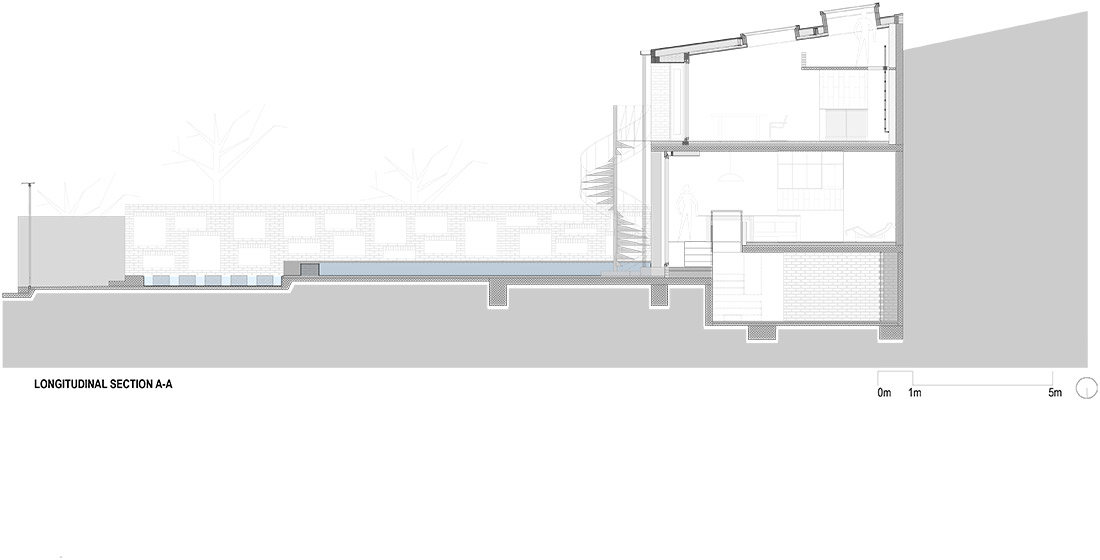