The headquarter building for Empera, one of the biggest companies that manufactures machine-woven carpets in the southeast of Turkey has been designed in the organized industrial zone (oiz*) in Gaziantep where the company also has its manufacturing factory. The headquarter building was planned to become a reference building in a setting with rather restricted architectural references and was to represent the strong brand identity. Moreover the design of the project was guided by the climate, its surrounding natural landscape, effective use of daylight and multiple functions that this building was to host. The ground floor, with the entry to the building emphasized via a wide and inviting canopy, accommodates the reception, design and operation units, and the first floor the administrative offices. The second floor hosts the showroom area, and the third floor the common social areas consisting of cafeteria, meeting rooms, lounge and play space. With a withdrawn facade on the third floor, a semi open terrace with a panaromic view is created. Inspired by the red soil found in the region and being a living, organic material, brick was chosen to be the predominant material of the project. Different types of plants in outdoor pots were integrated in the design of the facade. The green interface in front of the windows contributed to increasing the feeling of comfort created in the inner space which opened up to a tough geography in a continental climate and also gave the users of the building the oppotunity to relate to nature. The building was designed to become a contemporary architectural interpretation of the references taken from the site it resides in and aims at introducing a novel look to the region. 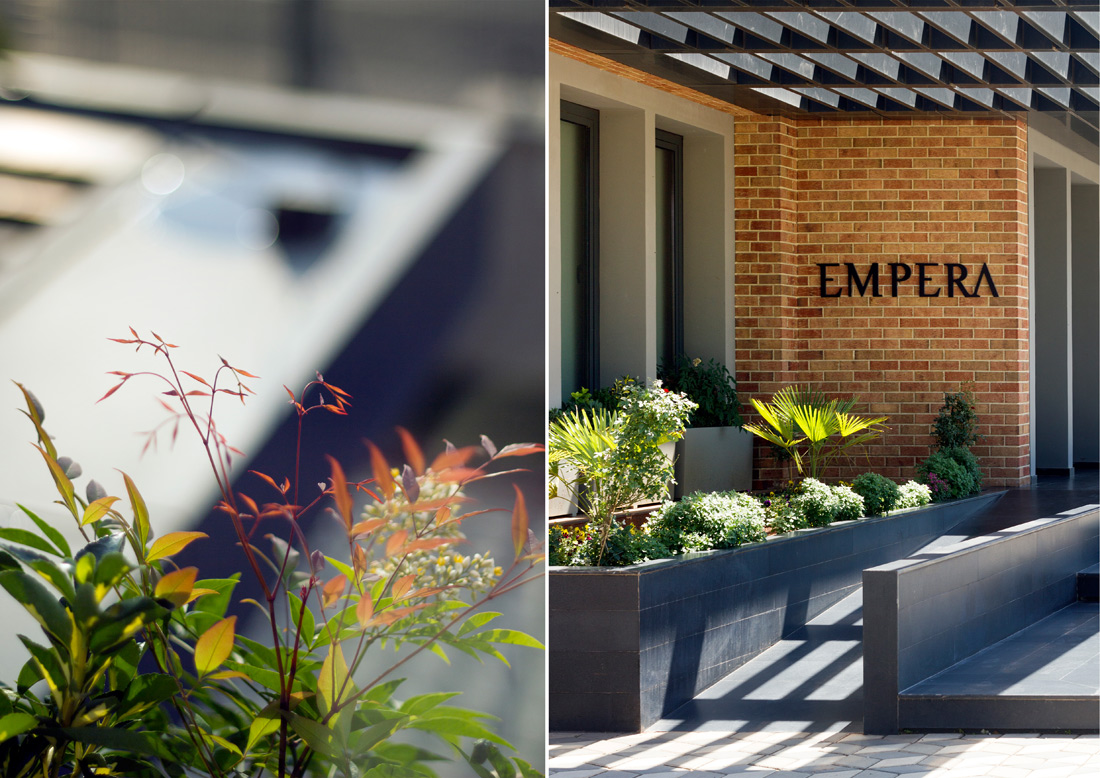 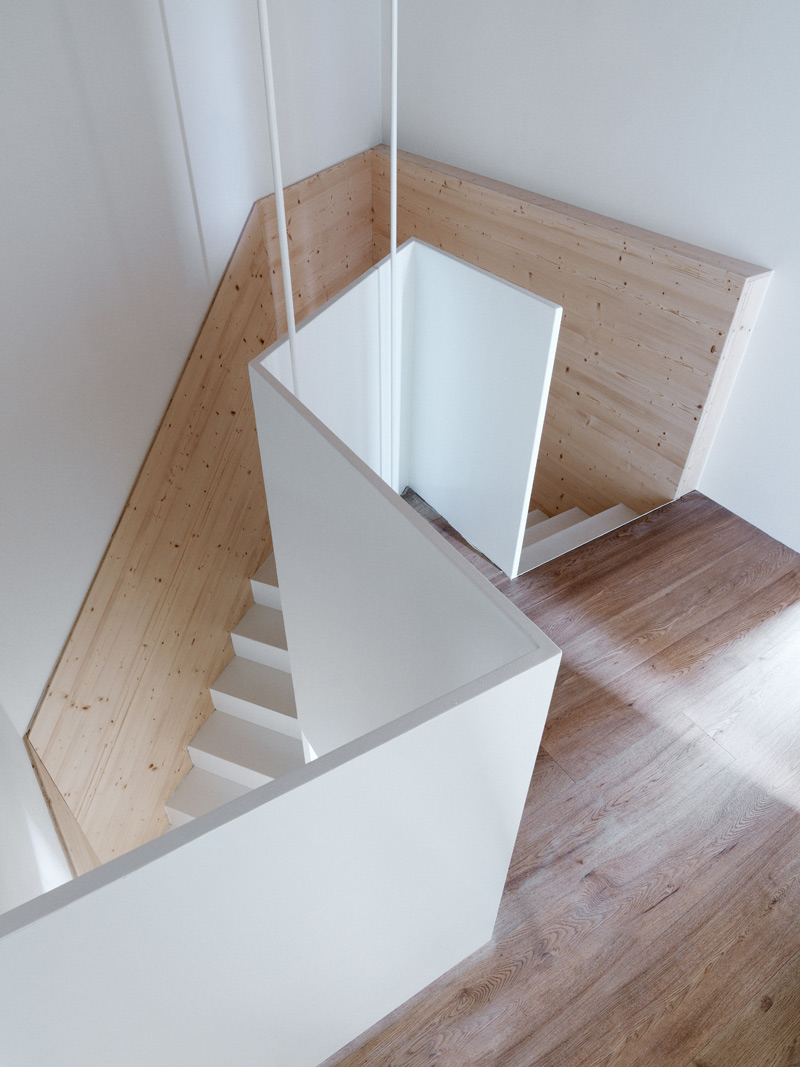 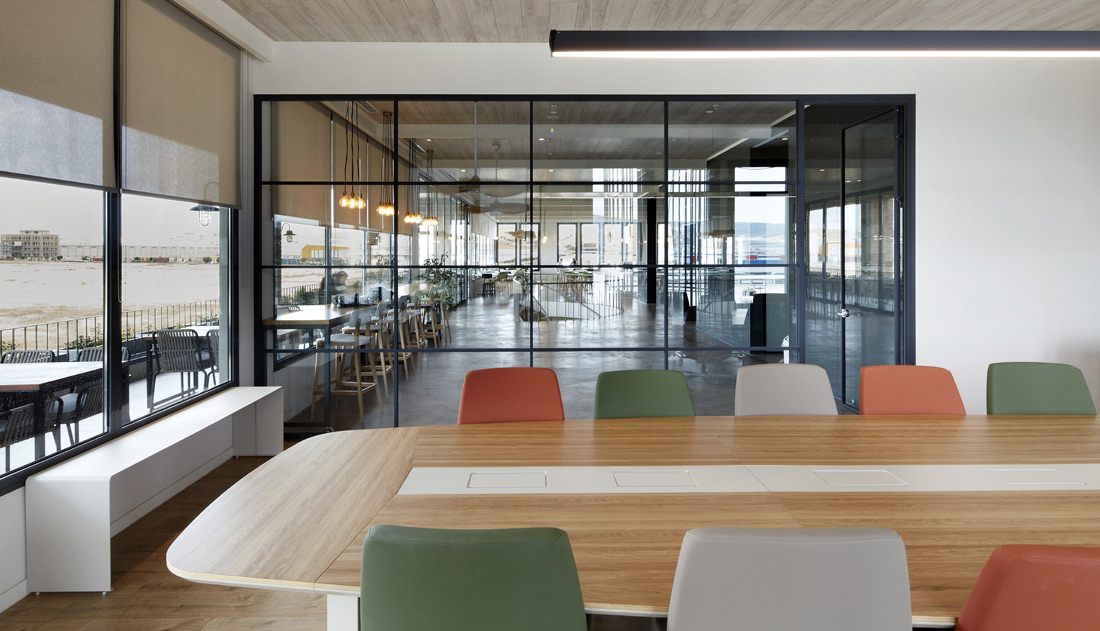 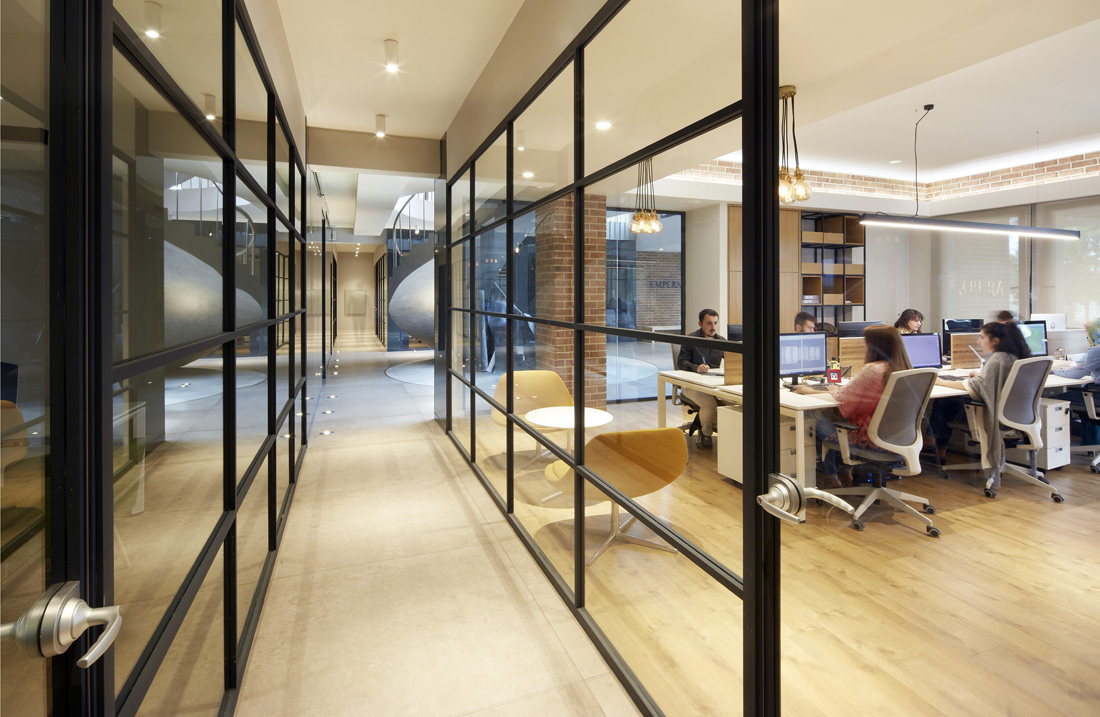 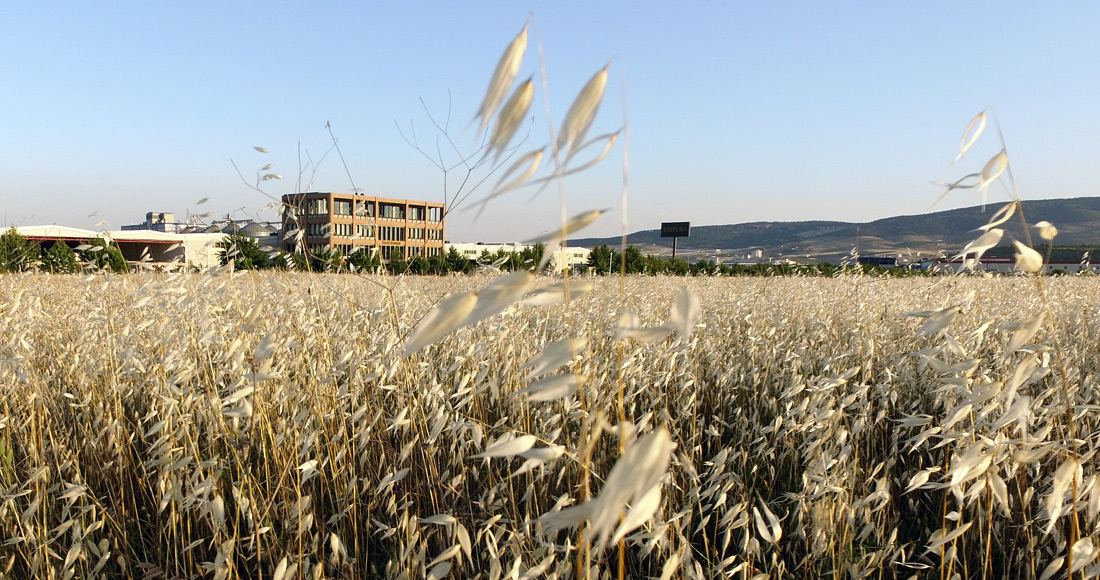 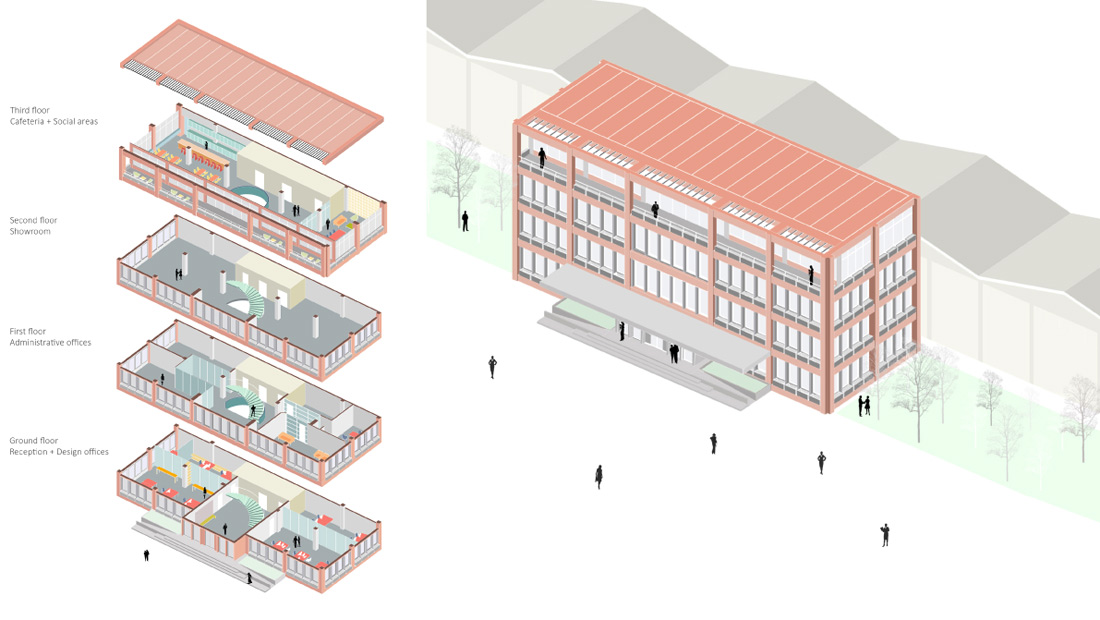 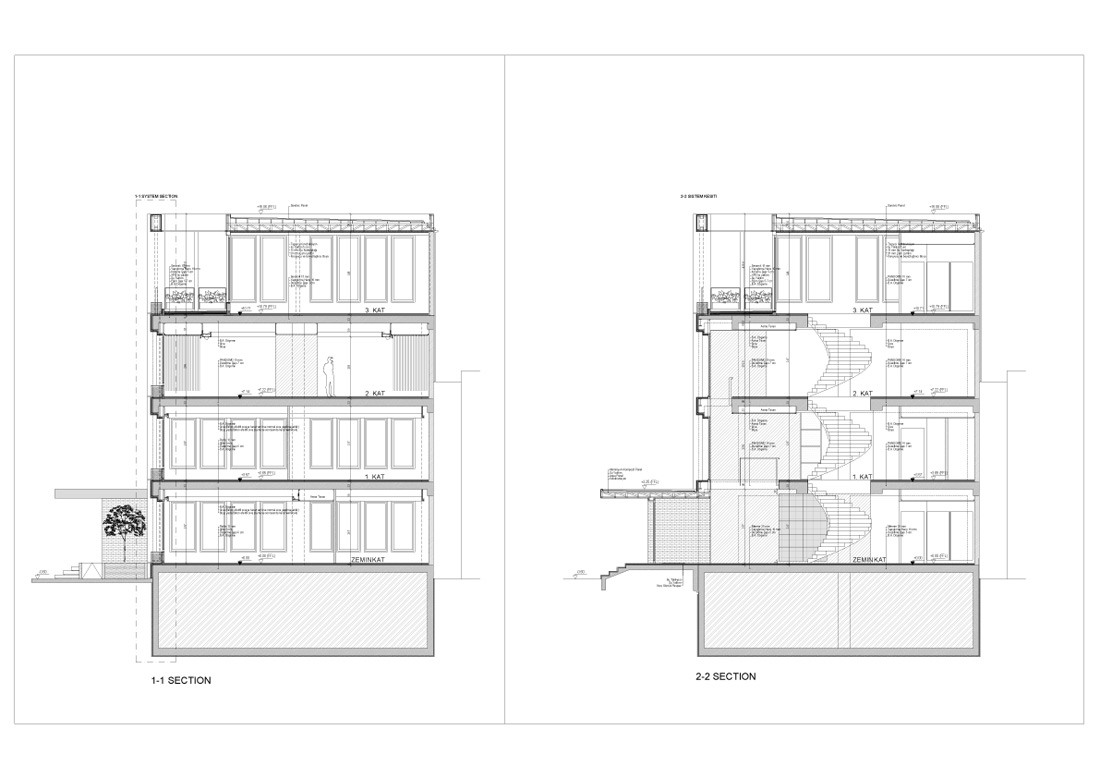 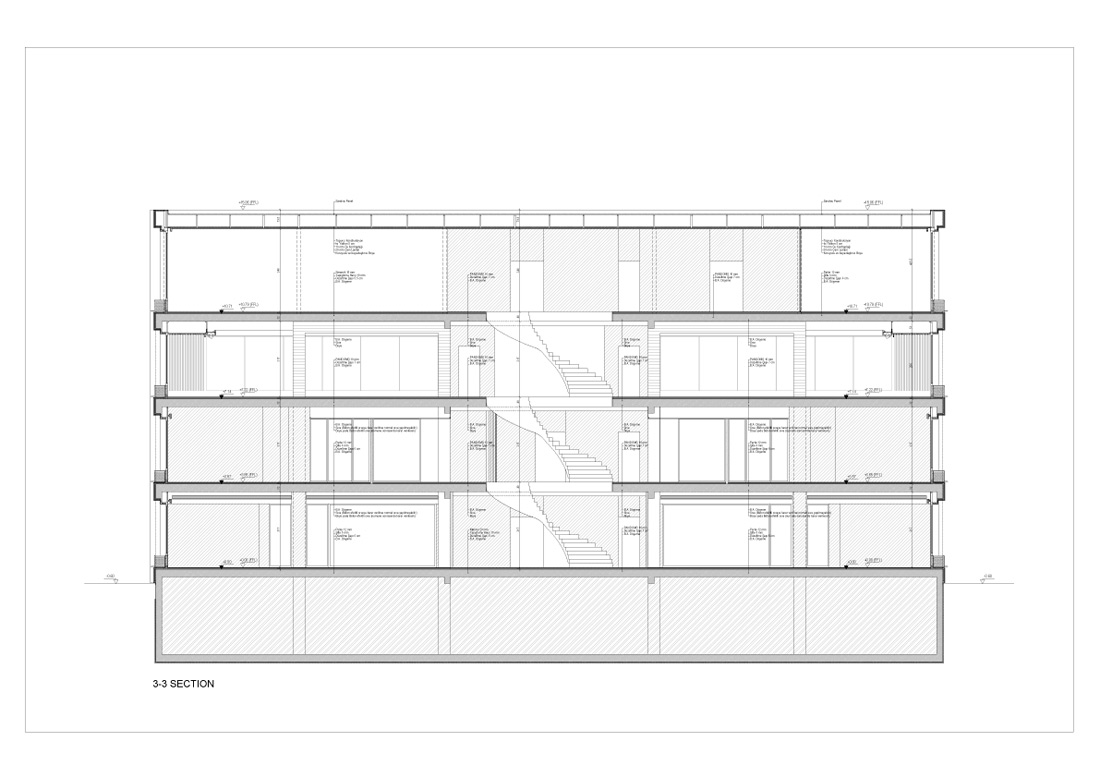 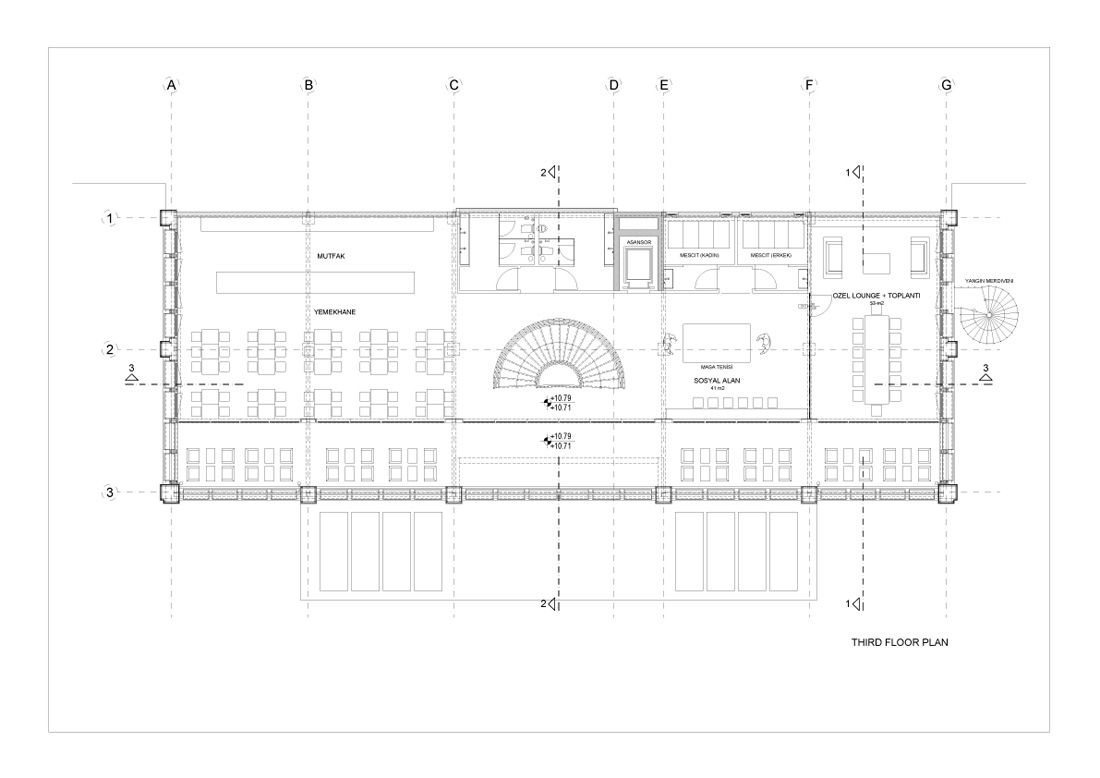