I likes professional challenges. I like to surround myself with educated people. I try to learn from every experience and i’velearned quite a lot till now.

www.freelancer.com
freelancer
May 2009 – May 2012 (3 years 1 month)
Working on freelancer.comMaking projects for small houses but with no signature or stamp from my side.Making 3d rendering or presentations for different companies.

ALPINE Bau GmbH
Architect with no stamp rights
June 2010 – July 2010 (2 months)
Working in AutoCAD 2010 on most of the architectural plans, making layouts,plotting, But mostly preparing the existing plans for the final submittal to thebeneficiary- Petrom Romania.The project is called Petrom City Romania.

+architecture ltd
Architect with no stamp rights
June 2008 – April 2009 (11 months)
+architecture ltd. is an internationally operating architecture office basedin Sofia Bucharest and Vienna, led by Peter Torniov and Stefan Petkov. Itprovides services in architecture, urbanism, strategic programming, structuralengineering and interior design.After working my way into the company I was promoted to Project Coordinatorfor some months until the building was finalized.
on my own 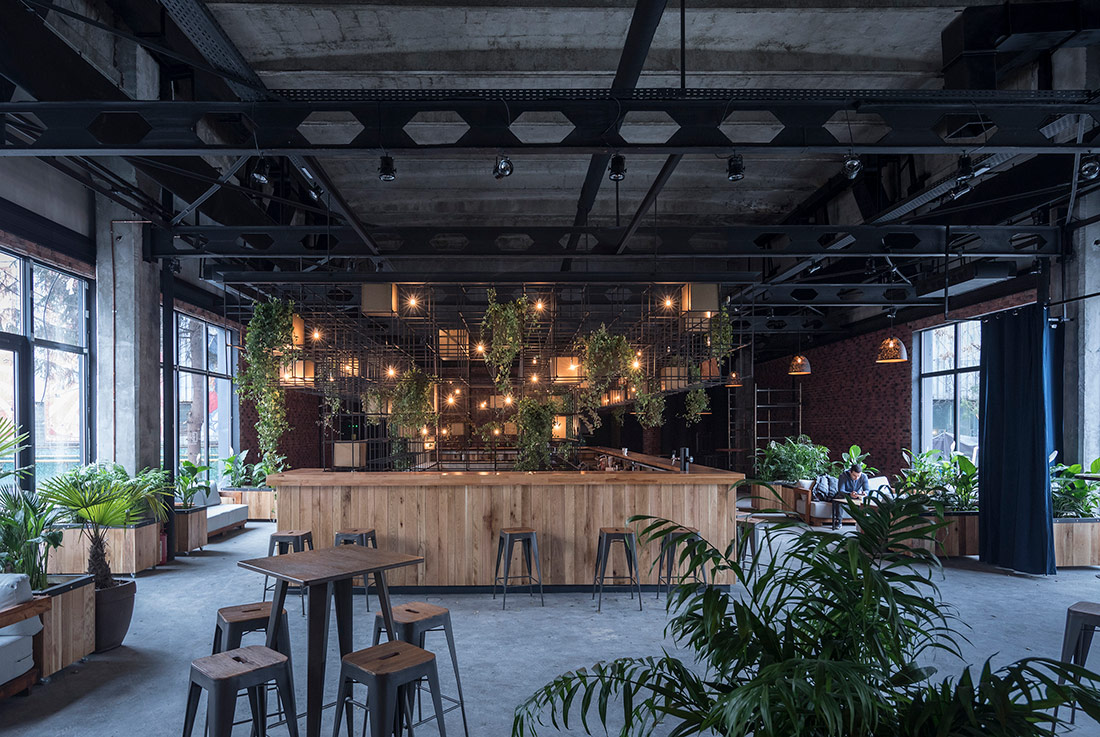