A&A house is the result of an intense reinterpretation process of an ancient rural building existing in a small urban centre located in the heart of the countryside of the city of Mantua. The old building was demolished, but the new one keeps its memory alive thanks to the archetypal form that recreates its form and reminds us of its nature. This is done through both through the arrangement of the volumes and plan, with a double-height space recalling the ancient barn and another on two levels, and by using symbolic elements such as the carved metal sheets completing the arched openings, which reproduce a texture typical of the jalousies found in Po Valley architecture. Internally, the finishes and the furnishing project focussed on a minimal language aimed at enhancing the powerful volumes and essentiality of the architecture in which they are placed. The furnishing project made use of commercial elements as well as a lot of custom designed carpentry, made with passion by the customer themselves by recycling the wooden beams found in the demolished building.

What makes this project one-of-a-kind?
The singularity of this project is rooted in its ability to recall an ancient building that no longer exists in its original form without surrendering the language of modernity. The result is an artifact that remains in harmony with the surrounding environment, calm in the silence and rural peace of the context in which it is placed. 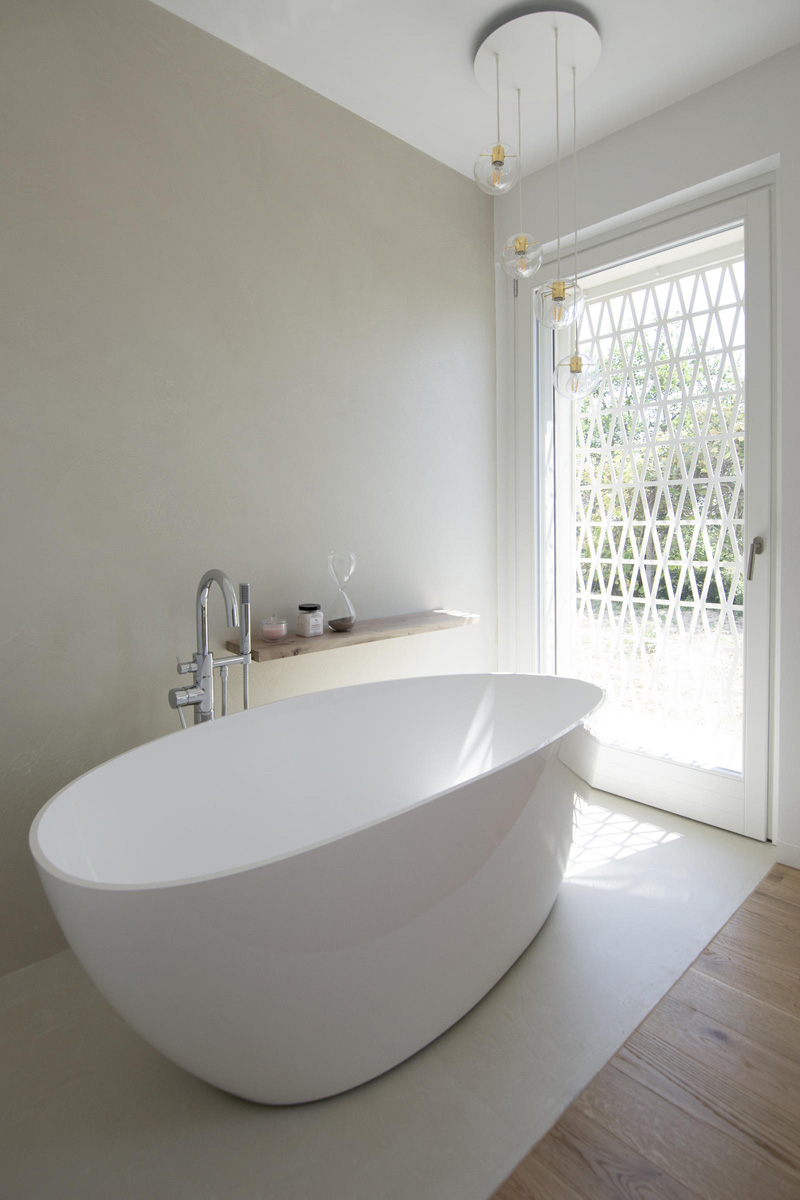 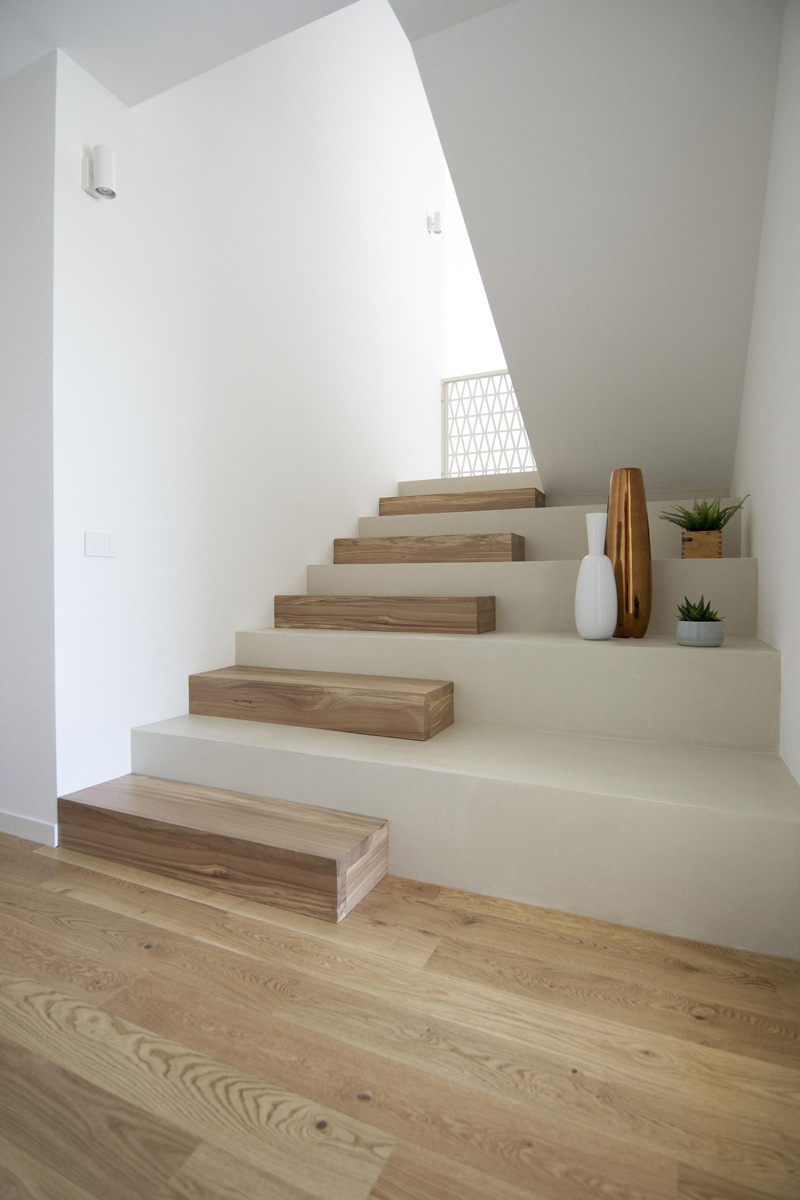 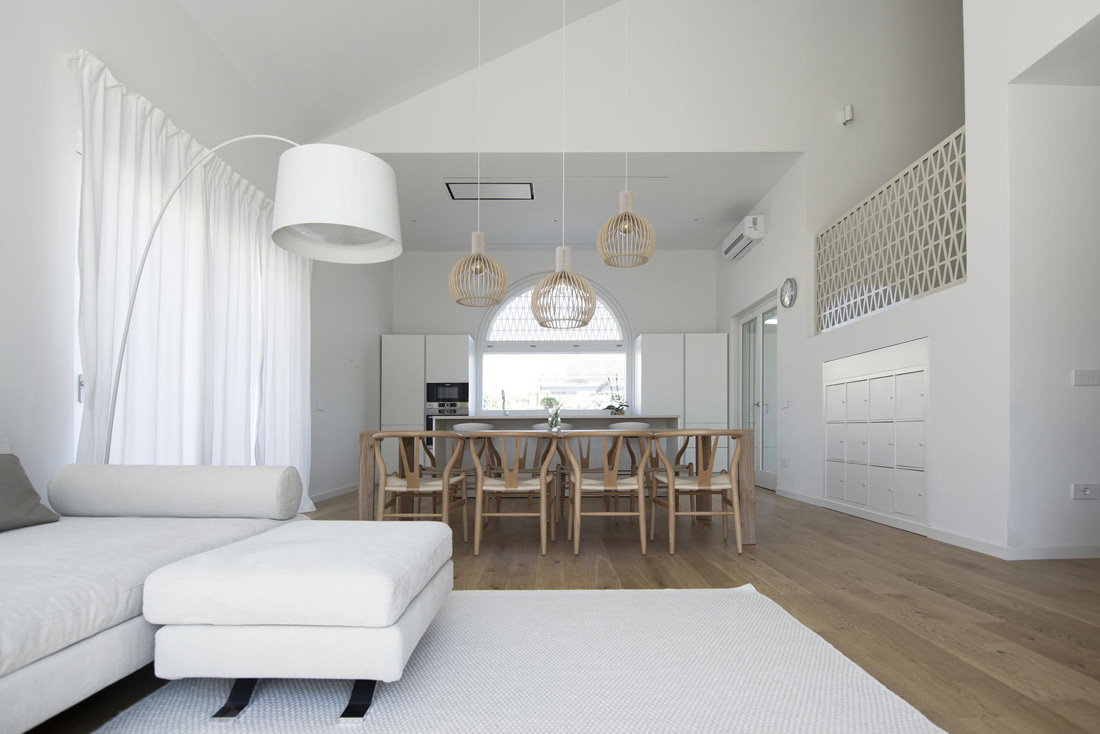 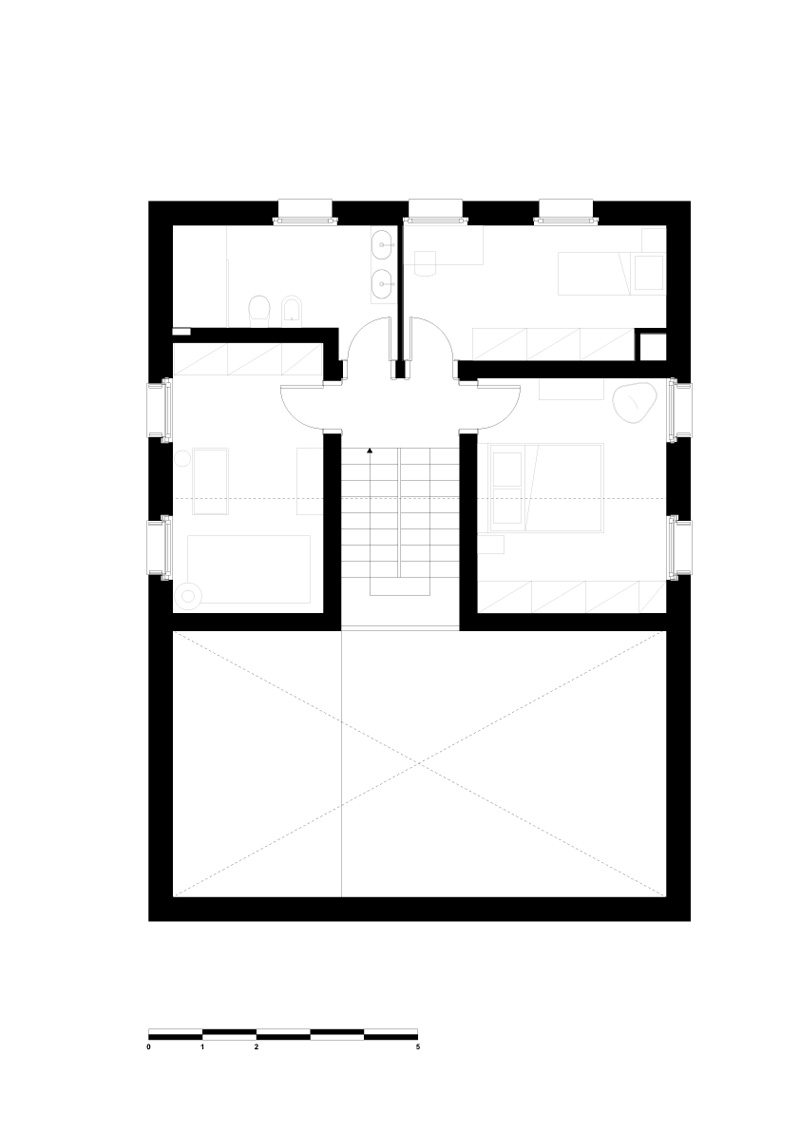 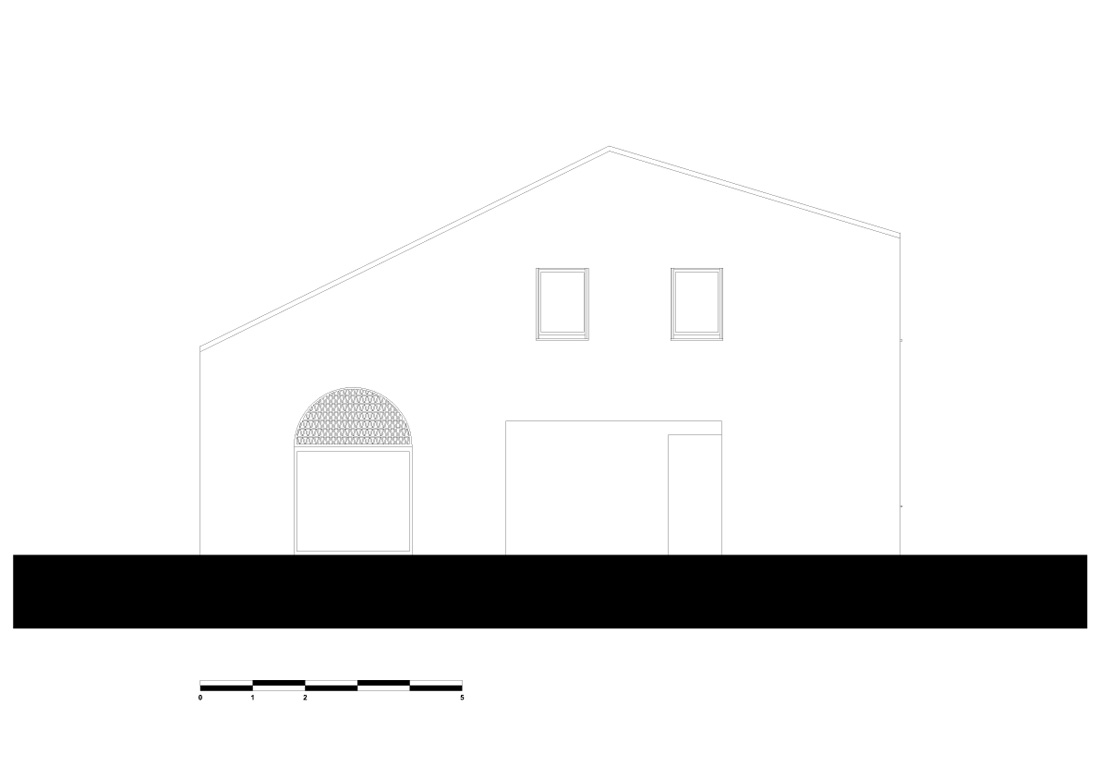 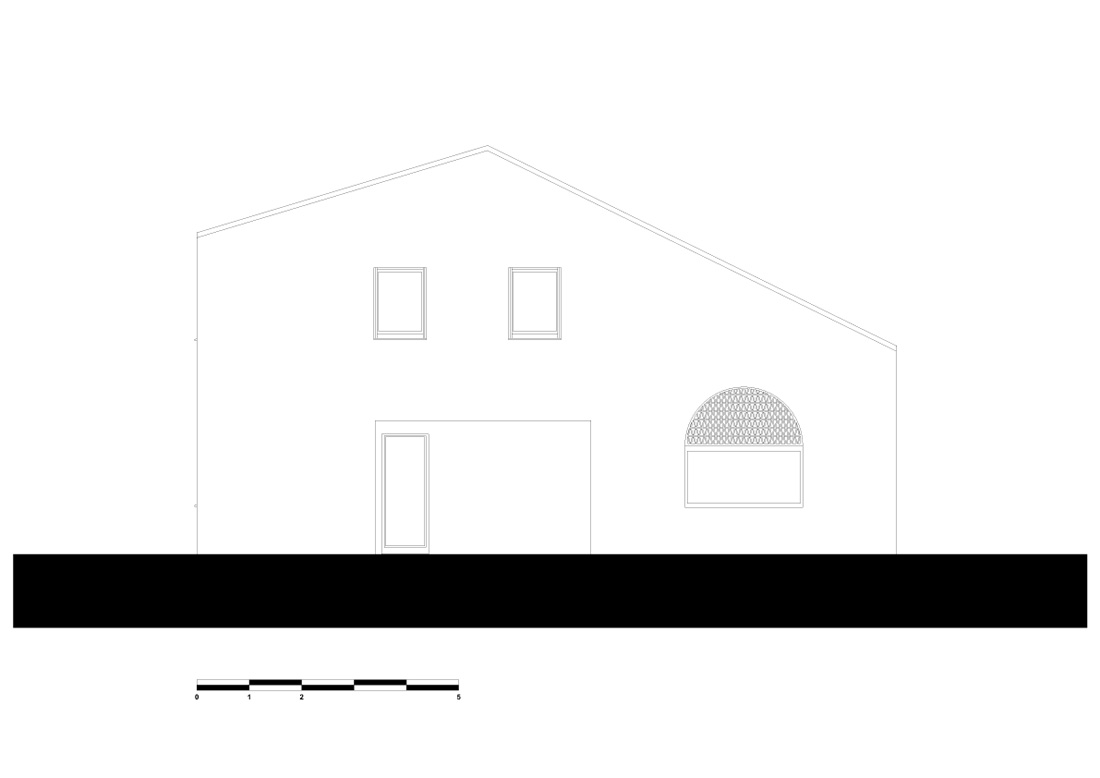 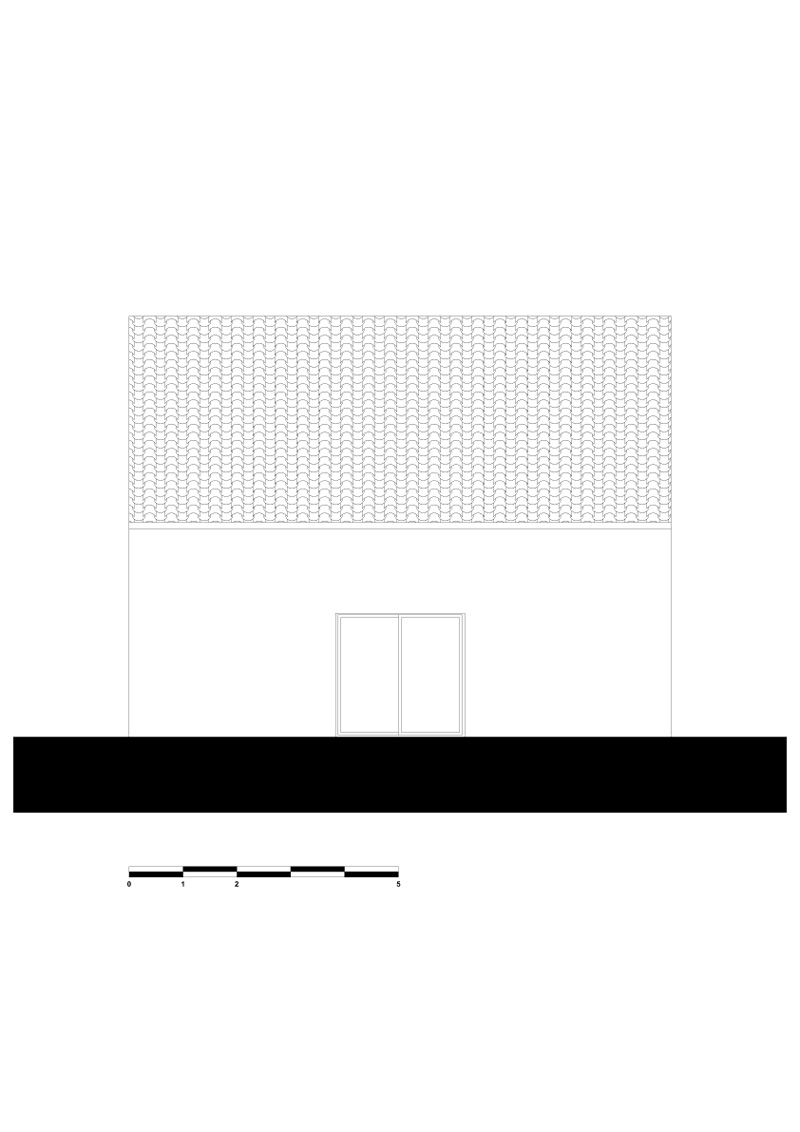 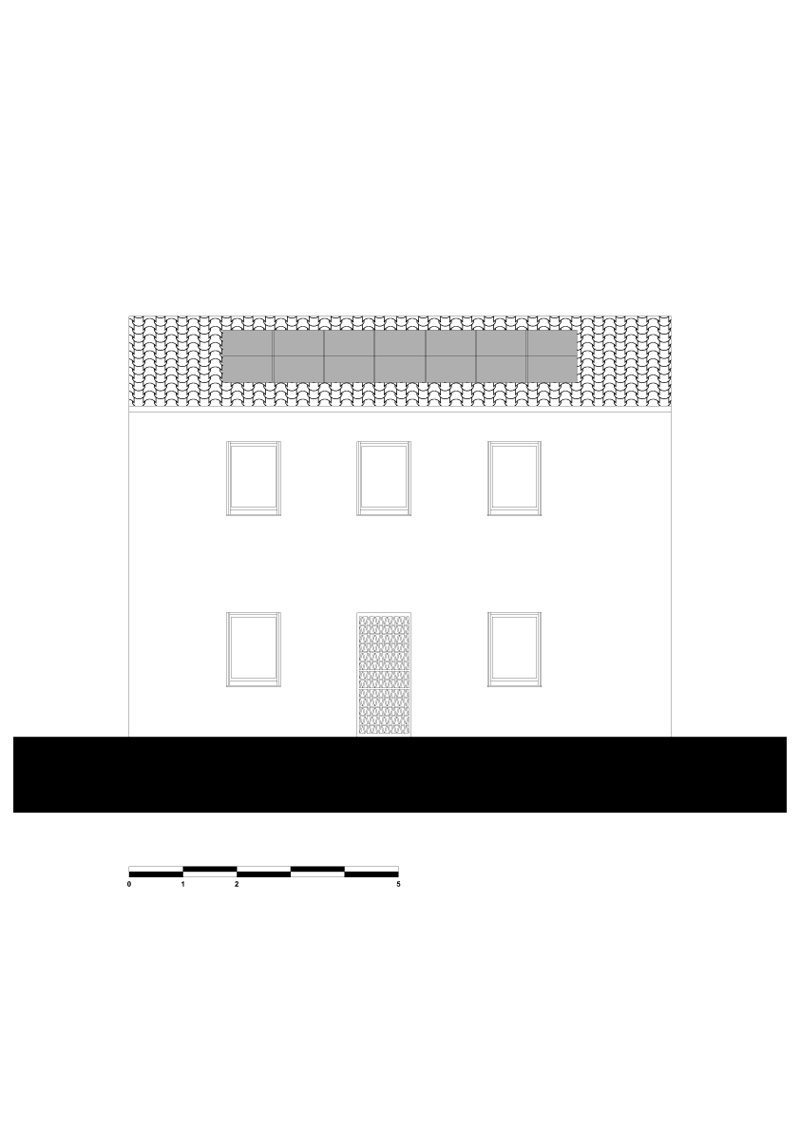 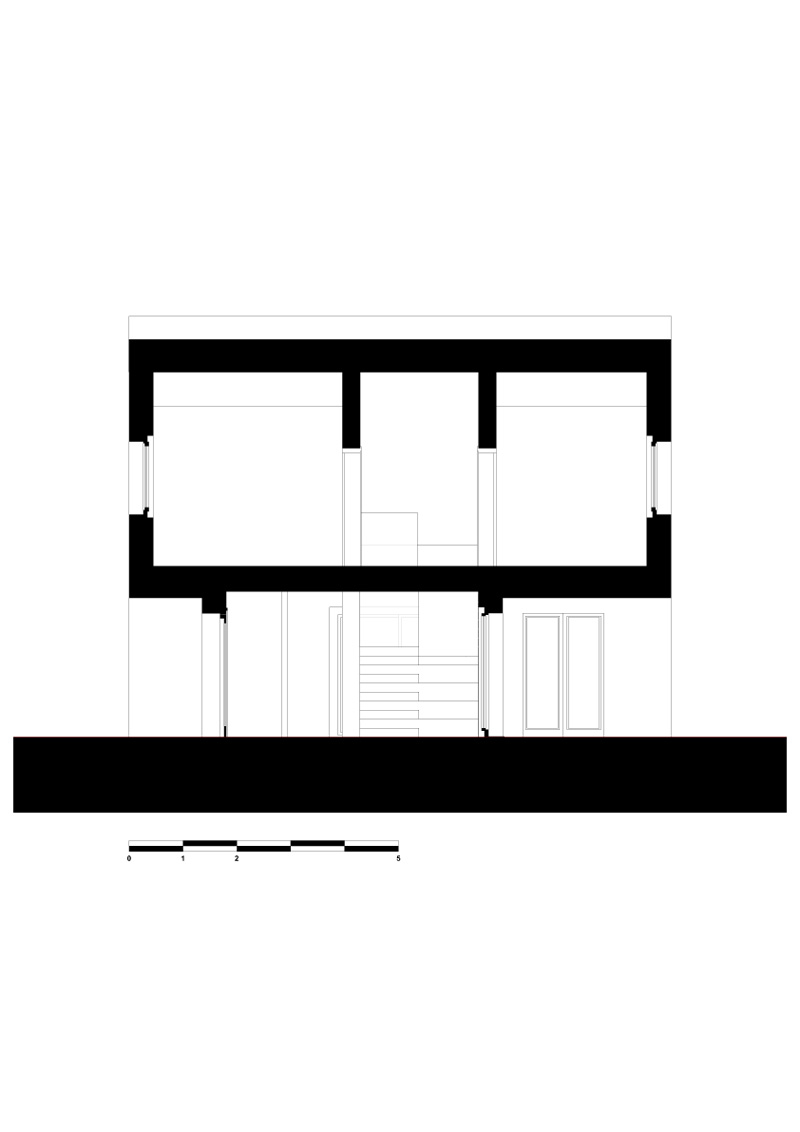 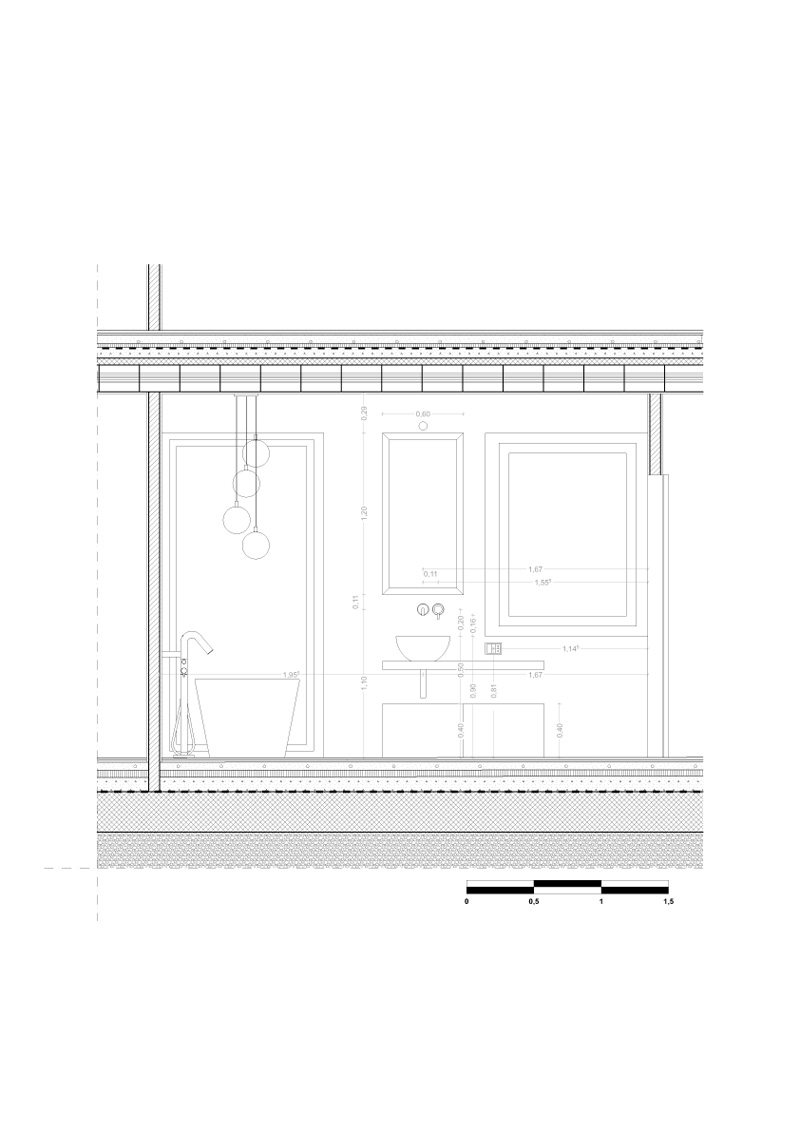