Voyage Torba is the town’s largest hotel. The project area in question is the combination of two largehotels. The new project has a reduced number of rooms, i.e., 345, spans an area of 74.000 m², and aconstruction area of 60.000 m2. The five different zones comprising the project area feature 5 differentbuilding typologies, which represent the individual needs and contexts of their zones.We now report on the first zone, which was built between 2019 and 2020. Below are the highlights andissues regarding this period:The mentioned Voyage Torba Part I consists of 99 rooms on an area of 15.800 m².The distribution ofrooms is as follows: 6Duplex (4 beds)16 Family Suites (3 beds) 77 standard rooms (2 beds).

What makes this project one-of-a-kind?
The project is in the town of Torba in Bodrum. It is a town where tourism, construction and relentless profit pressures have limited effects for now. It consists of low story, mostly detached vacation homes and, several boutique hotels. The complexity and the scale of the project are disproportional to the town. Handling the project area in one large piece and processing it through a singular architectural character would have been a big intervention for the town, which could have grave consequences. Therefore, a fundamental problem was to reconcile, at the bare minimum, with the existing environment and structures. For us, it was important to avoid the typical hotel scheme organized in separate compartments, according to mass consumption habits, indifferent to and in denial of its predecessors and surroundings, and to look for clues of reconciliation with the space/locality. These local clues include the open, semi-open and closed space setup, conditioned by the Aegean and the Mediterranean climate, the sparse distribution of buildings, narrow streets, street niches, buildings’ interdependency with the streets, the space between the street and the house, the stone paved courtyards, the randomness of all these elements and the thresholds derived from it, a series of gray areas…
The settlements are not based on sharp rules, they are sometimes random, sometimes intuitive. Just like in a neighborhood, there are traces of intertwined relationships between small structures, intimacy, familiar local habits/everyday situations… The safest way is to determine the main route of the project by discovering a new local, which takes its roots from the elements, history, and the understanding of the locality and which represents what belongs there not as they are but, in a way, to suit the understanding and the functioning of the contemporary world. It is equally important to avoid being carried away by romantic vernacular/representation myths, being overshadowed by packages/repertoires driven by inflexible thinking and, damaging instinctive relationality. Tracing the intermediate areas/spaces of local architecture made possible by the climate and geography. Not as sharp as black and white, far from a crystallized setup, intertwined open, semi-open and closed areas… Sometimes inside out… Interaction between the mutually descriptive indoor and outdoor areas as well as interfaces… Thresholds as mediators… From the main artery to the auxiliary, from the street to the courtyard, from the courtyard to the ‘room-house’, from the room-house to the bathroom, from the bathroom to the inner court, from the inner court to the sky again… So much so that the material flows from outside into the inside. Inside and outside are integrated, and this is another pillar of the project. The information above provides the main criteria establishing the conceptual framework of the project. 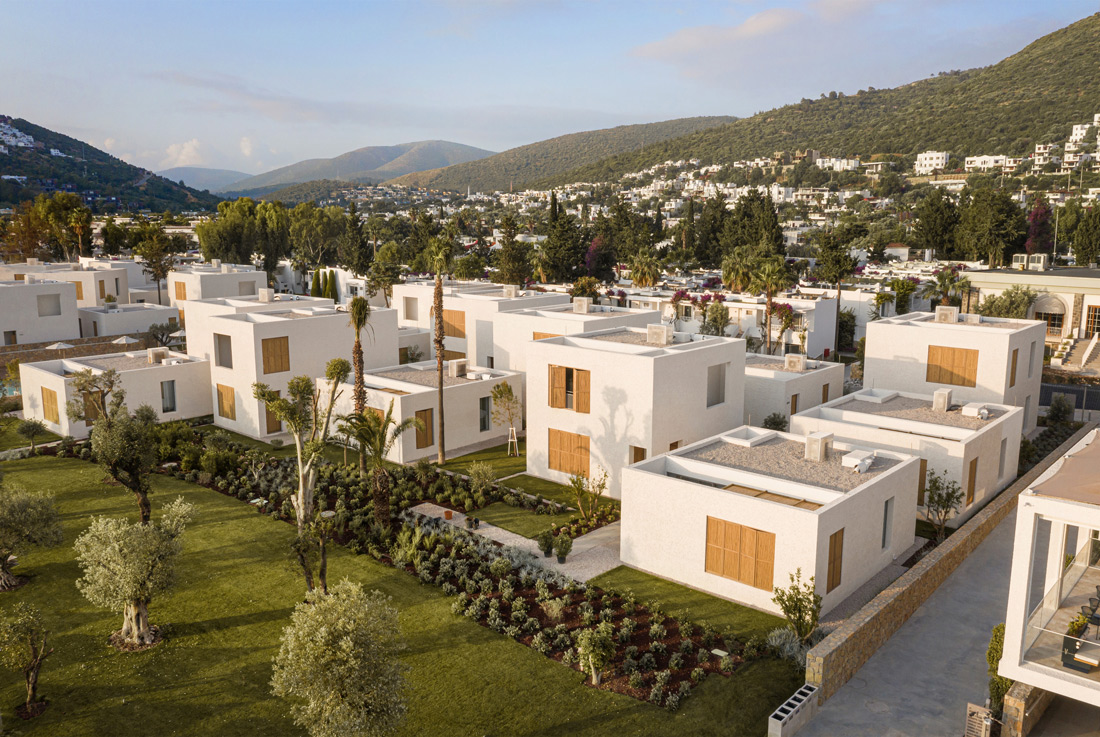 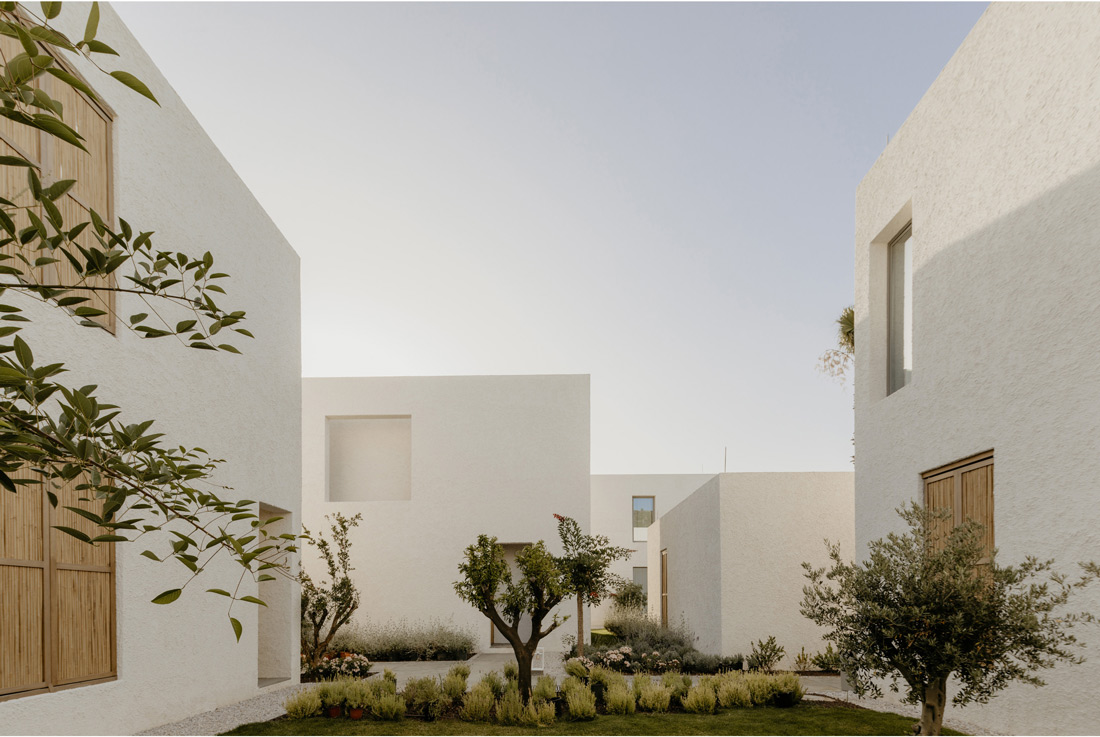 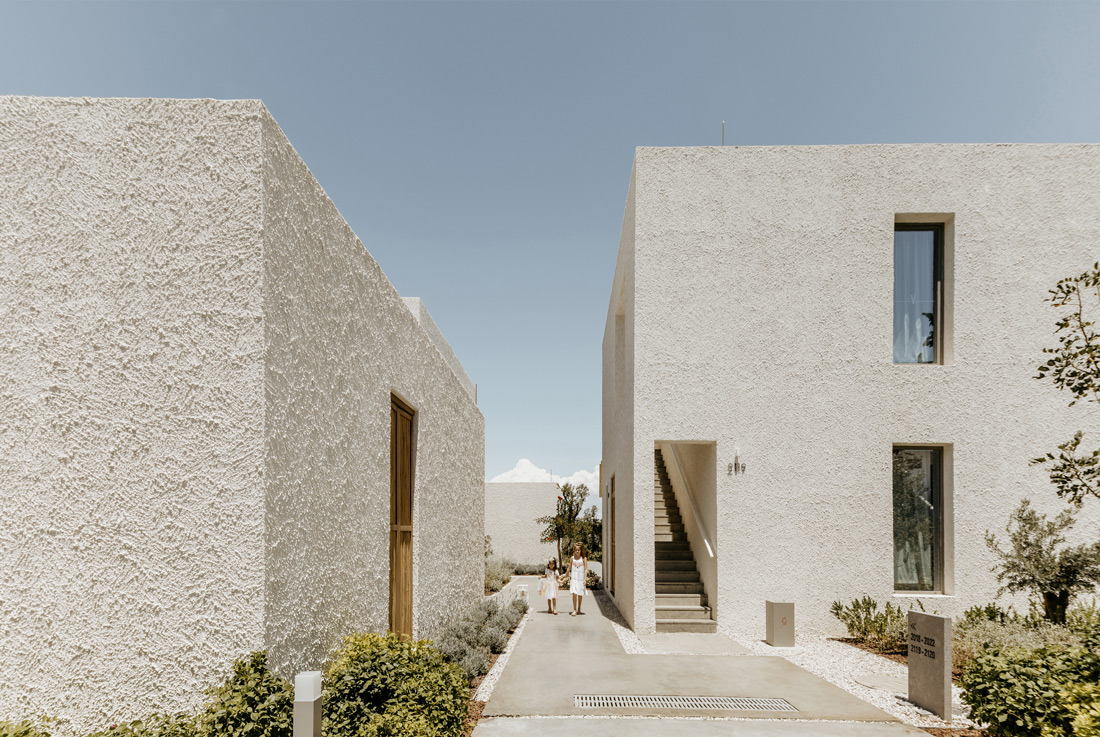 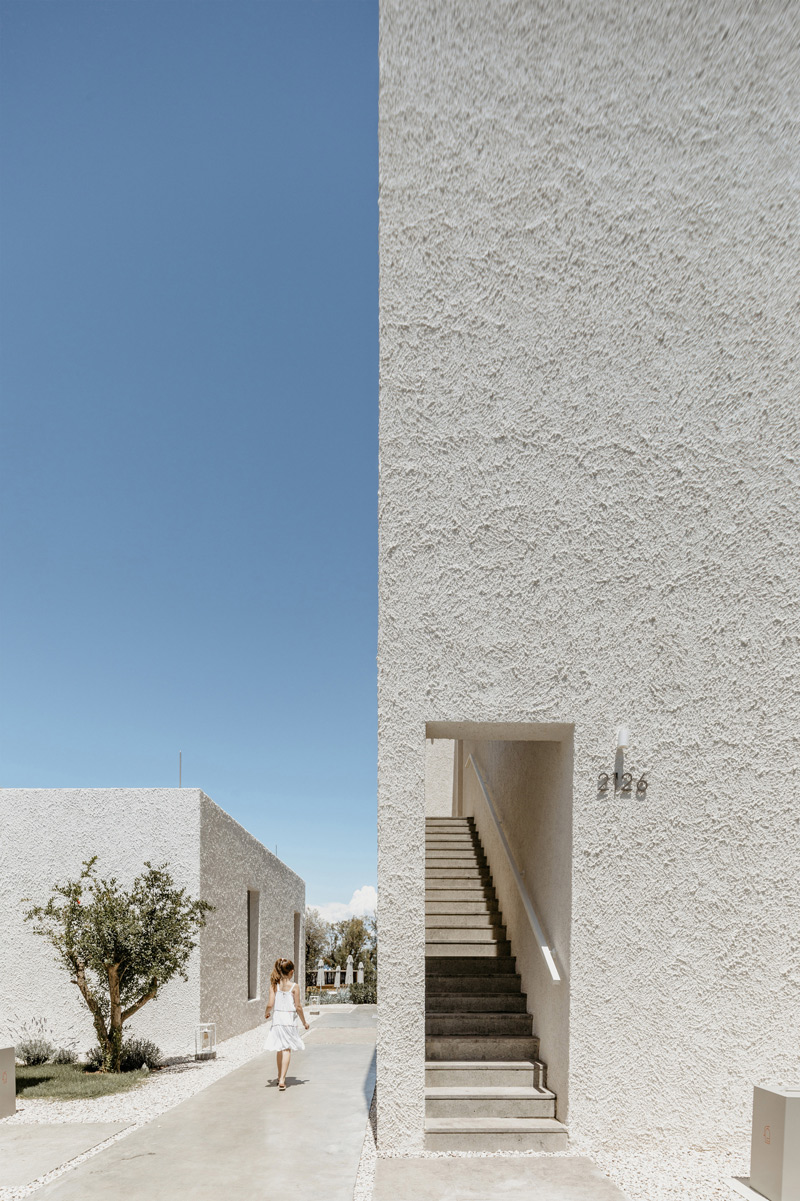 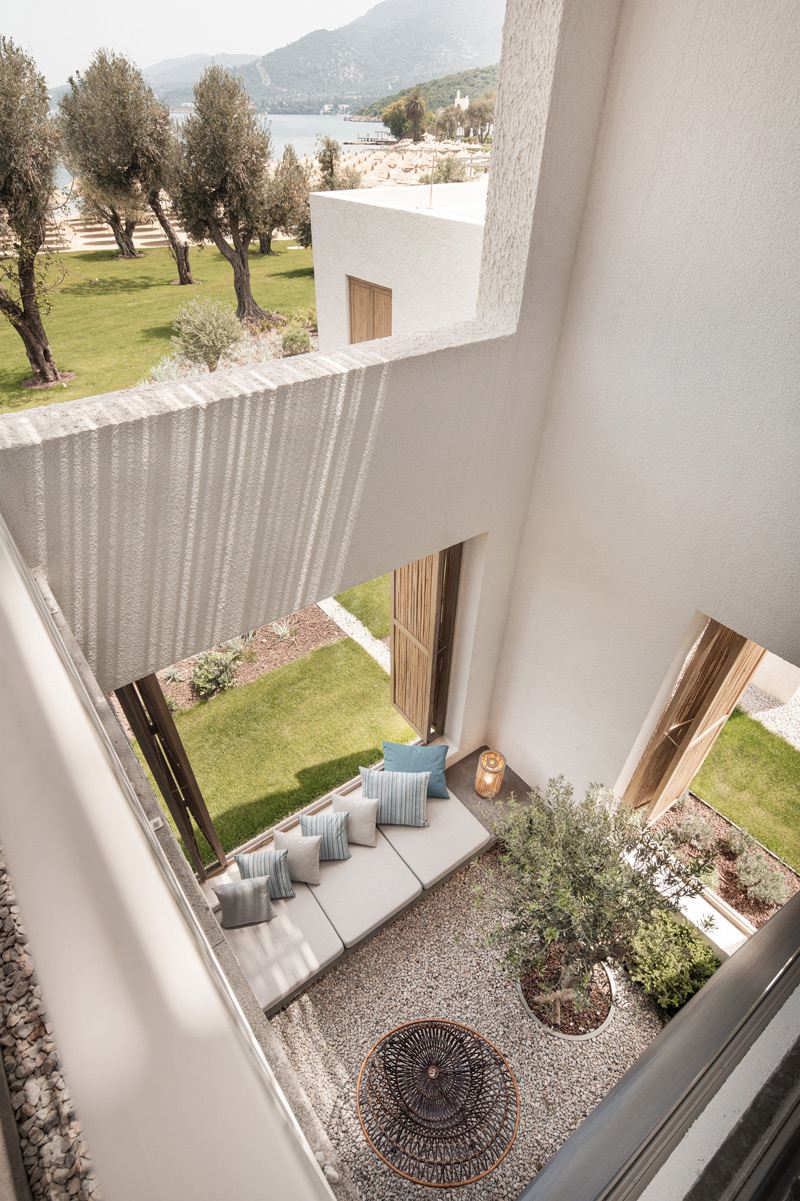