The Tomos block was designed by architect Edo Mihevc and built in 1957 as part of the new urban design concept of Koper which was never fully realized. The renowned architect created a staple for modernist architecture – a block of single-unit apartments for the workers of the Tomos factory as a symbol of socialism in the heart of the historic city.
The main challenge of the renovation was how to transform 100 social housing units in a conservation area into modern, high quality housing that enables a Mediterranean way of living. We acheved this through three major interventions. We combined small apartments into bigger ones, connected existing balconies with a self-supporting steel structure on the south facade, creating long terraces with folding blinds in front of the apartments, and removing the central hallway between apartments from the 4th to the 10th floor. Instead of the latter, an external hallway / porch was created on the north facade to serve as a semi-public cold terrace for the two or three-sided oriented apartments. After the renovation the block has 7 floorplan typologies represented in 37 new flats. 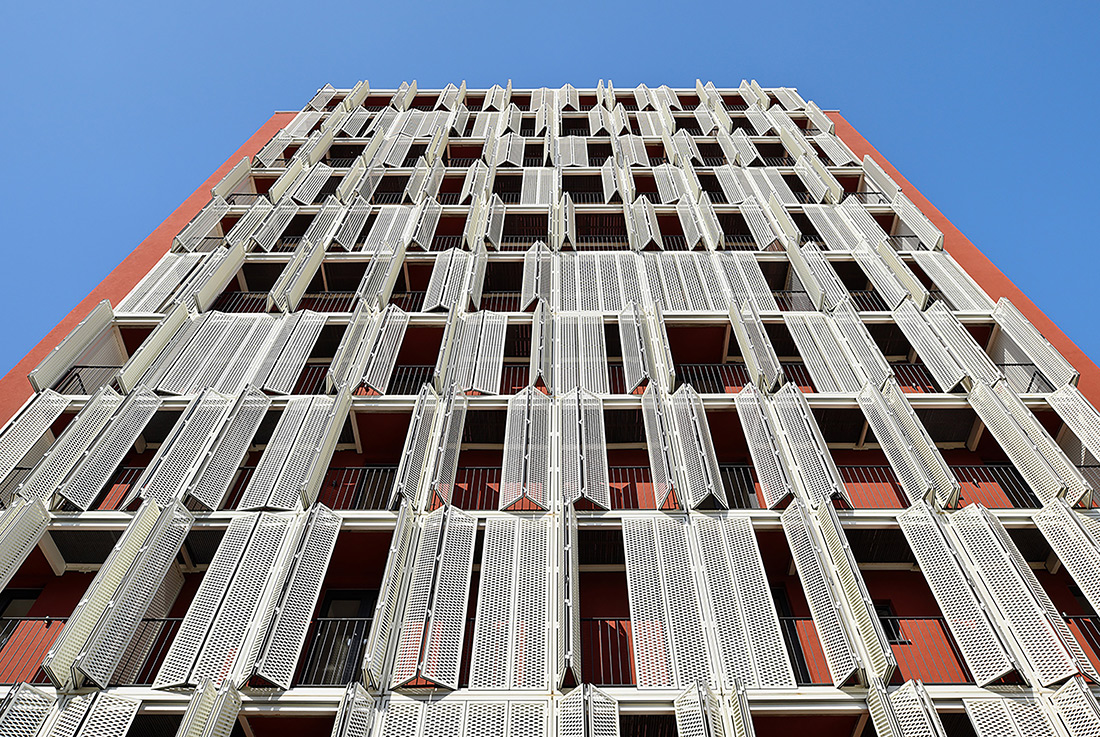 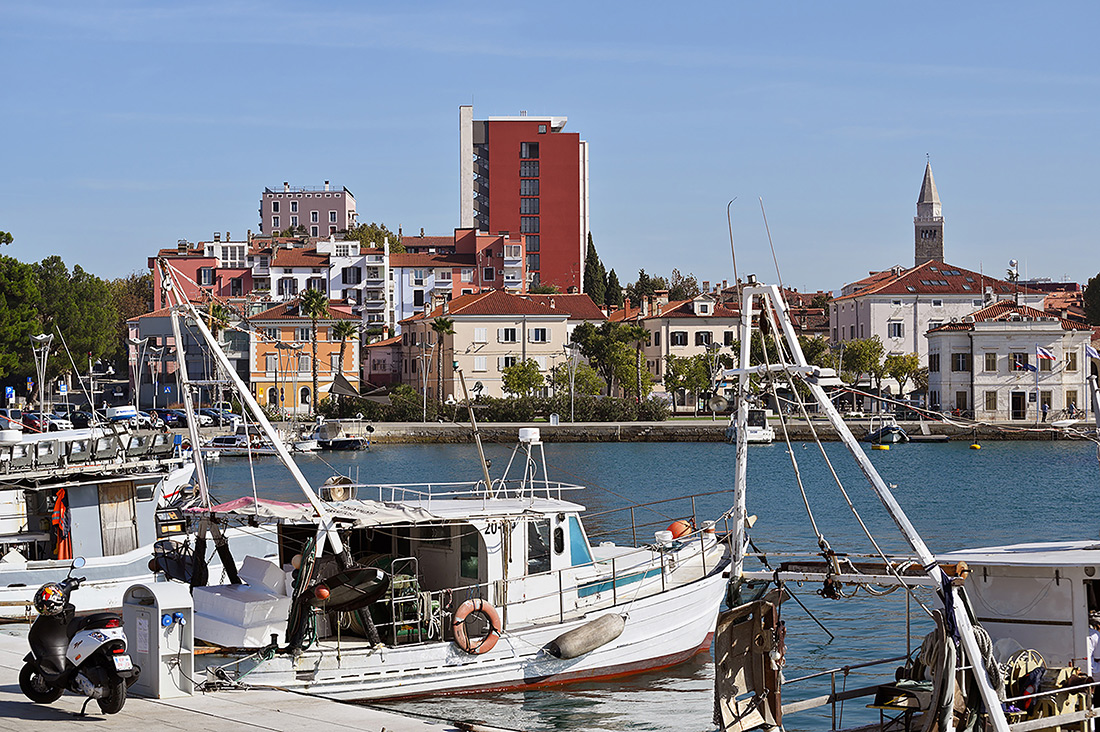 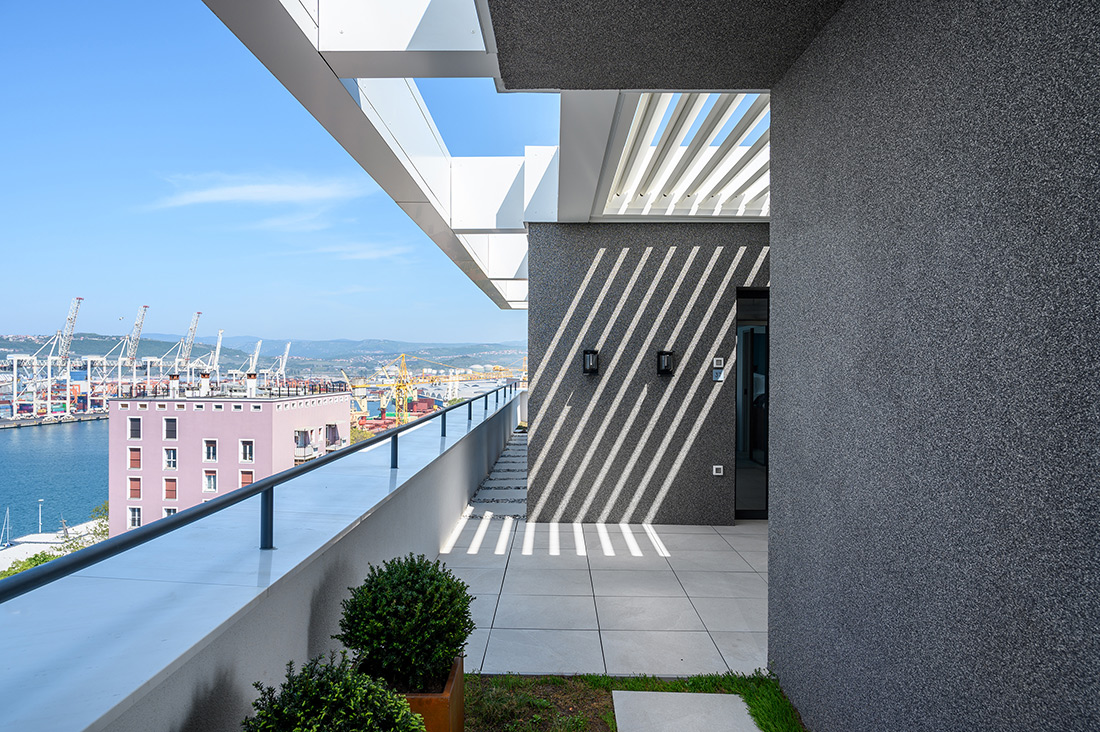 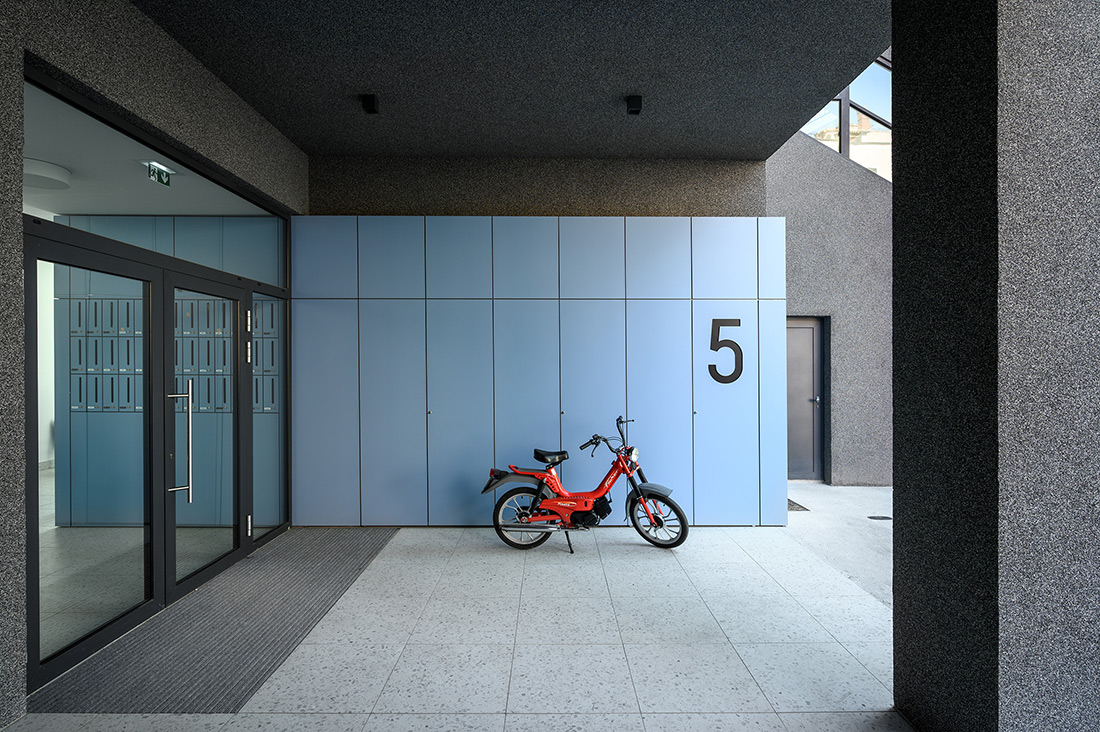 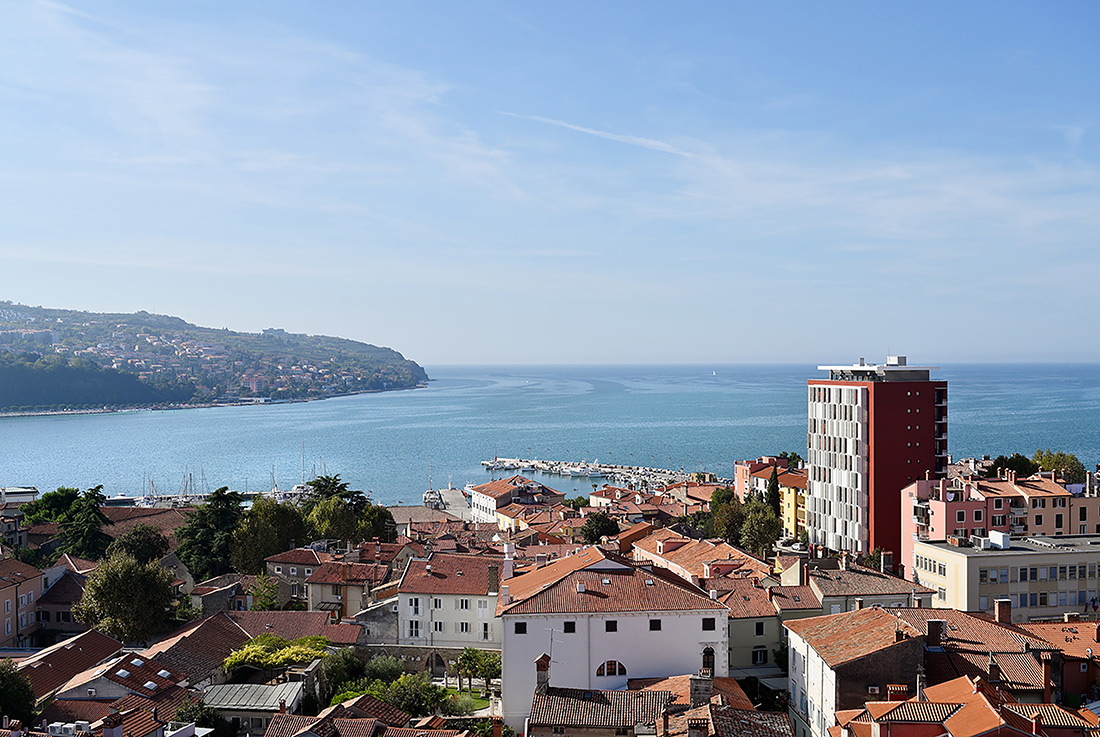 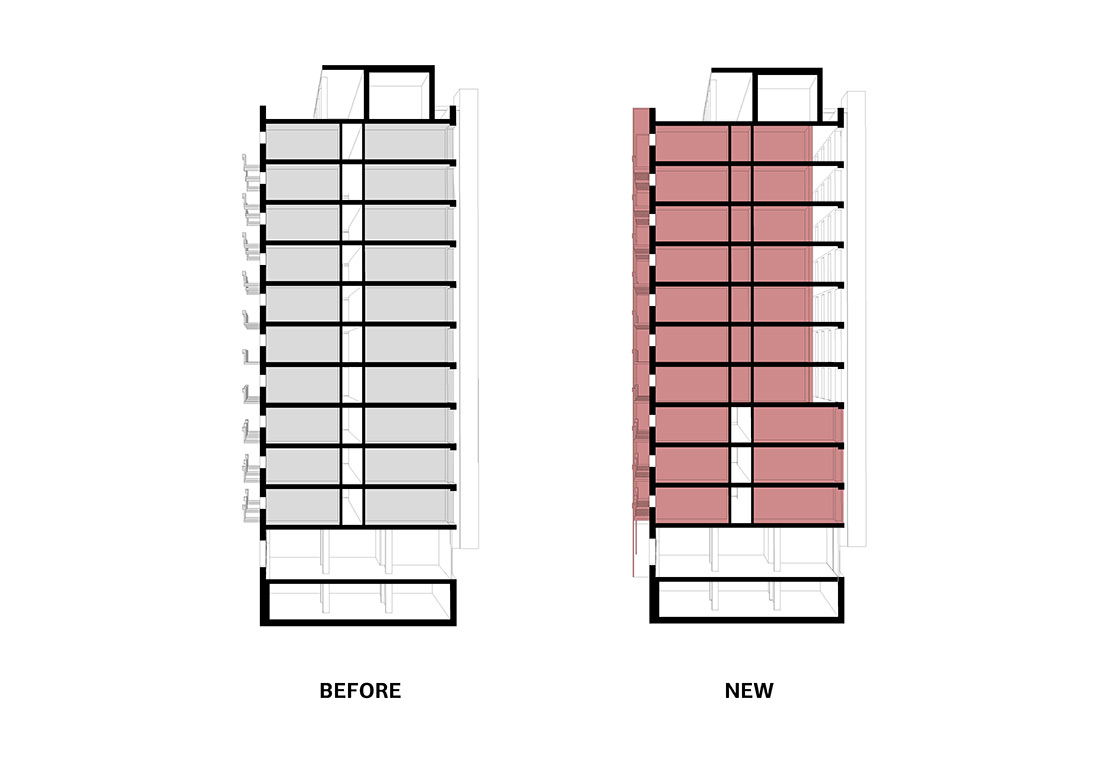 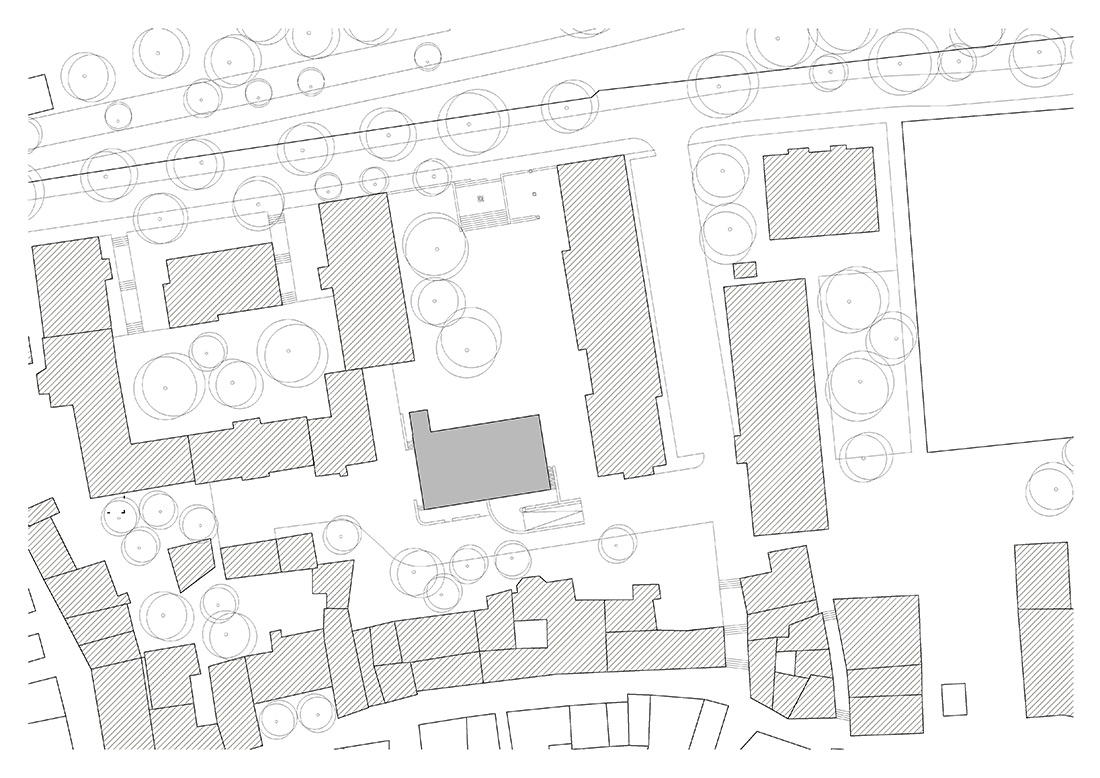 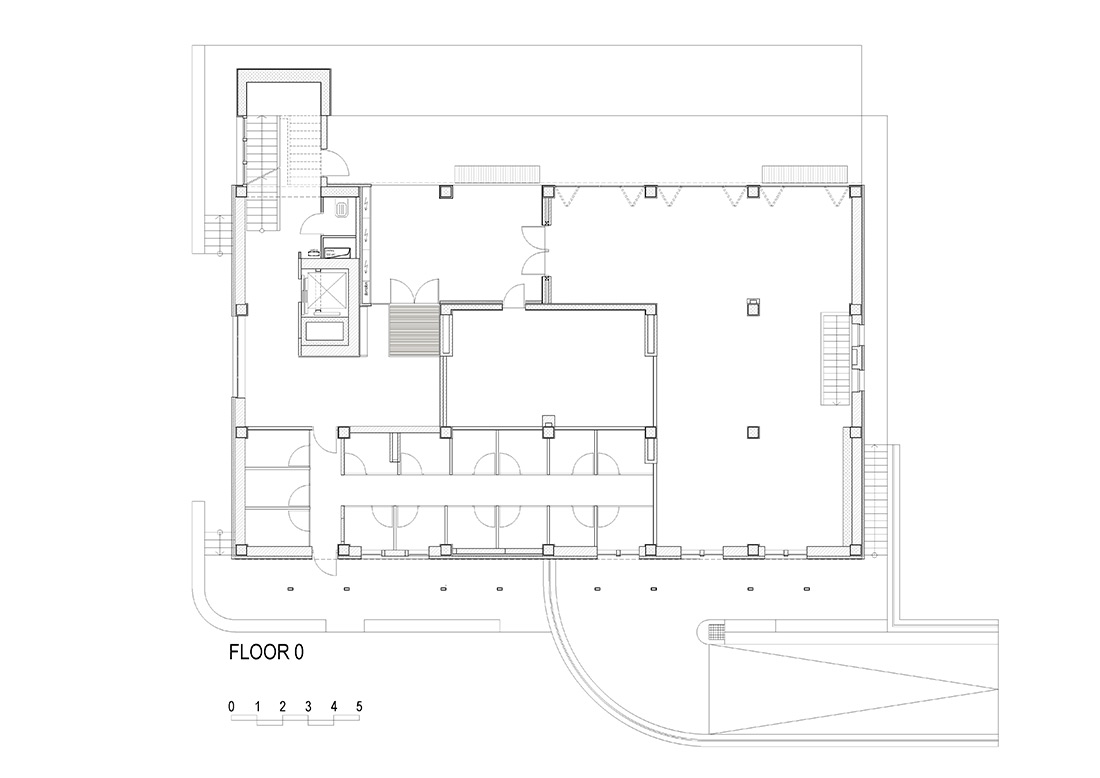 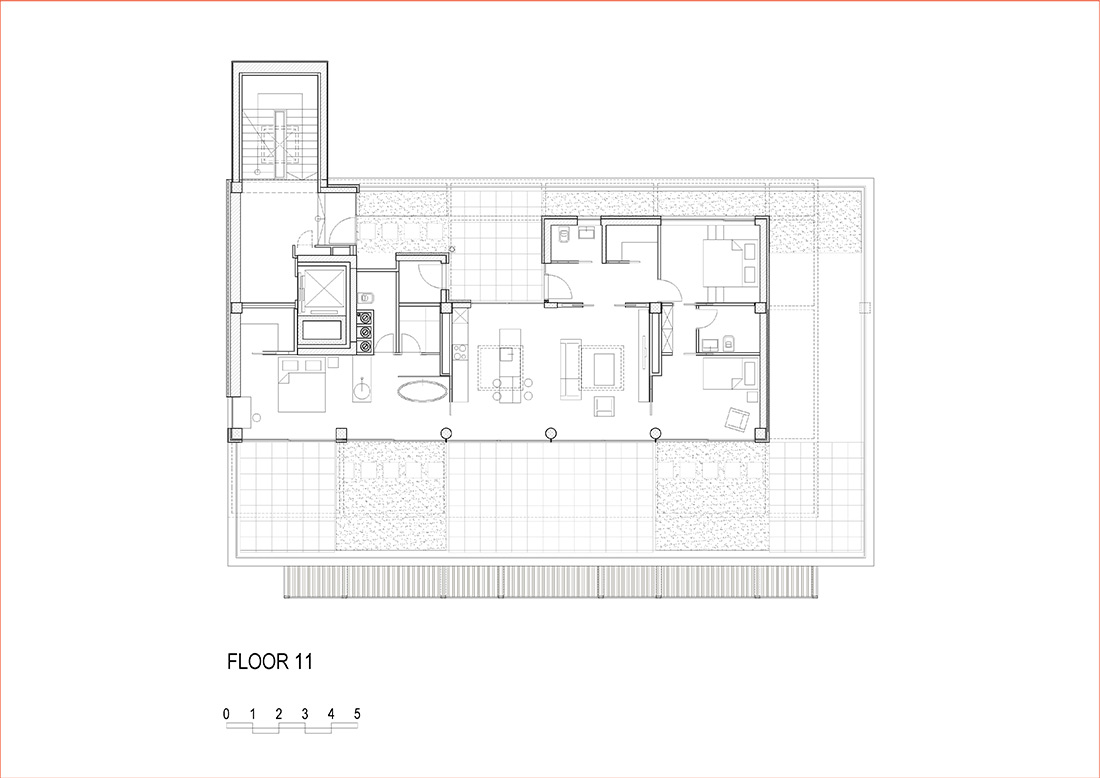 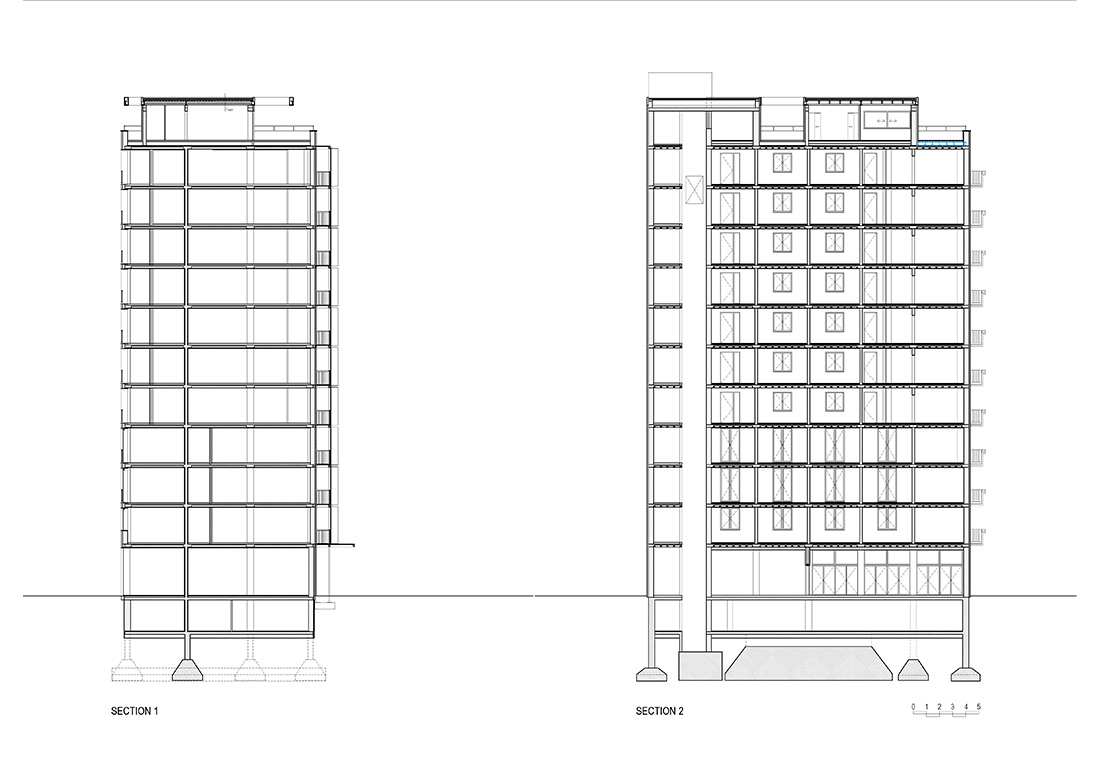