Simona is a product and industrial designer. She currently works as a freelance designer. She also worked as an interior designer for IKEA Czech Republic, as a lighting and chandelier designer at Clartés s.r.o. where she learned more about glass materials.
After graduating at Academy of Arts, Architecture and Design in Prague in 2013 she gained experience as a product designer at 1to1design studio.
Based on her portfolio she was selected in the year 2012 for a six month internship at the prestigious Emily carr university of Arts + Design in Vancouver, Canada. There she managed to adopt innovative design techniques with focus on prototypes and with her team she successfully cooperated with the 18Katat company. She deepened her experience especially with wood and textile, which she enjoys to work with in design.
Her design focus is always on basic human needs. She takes our everyday experiences and makes them more pleasurable. Simona always likes to look at a problem from different point of view and tries to search for new solutions. An important part of her process is based on understanding the end user.
The key to success is according to her based on combination of functionality, emotion, simplicity and also sustainability.


Education:
Academy of Arts, Architecture and Design in Prague
Studio of Industrial Design

University of West Bohemia in Pilsen, Faculty of Art and Design
Studio of Product Design 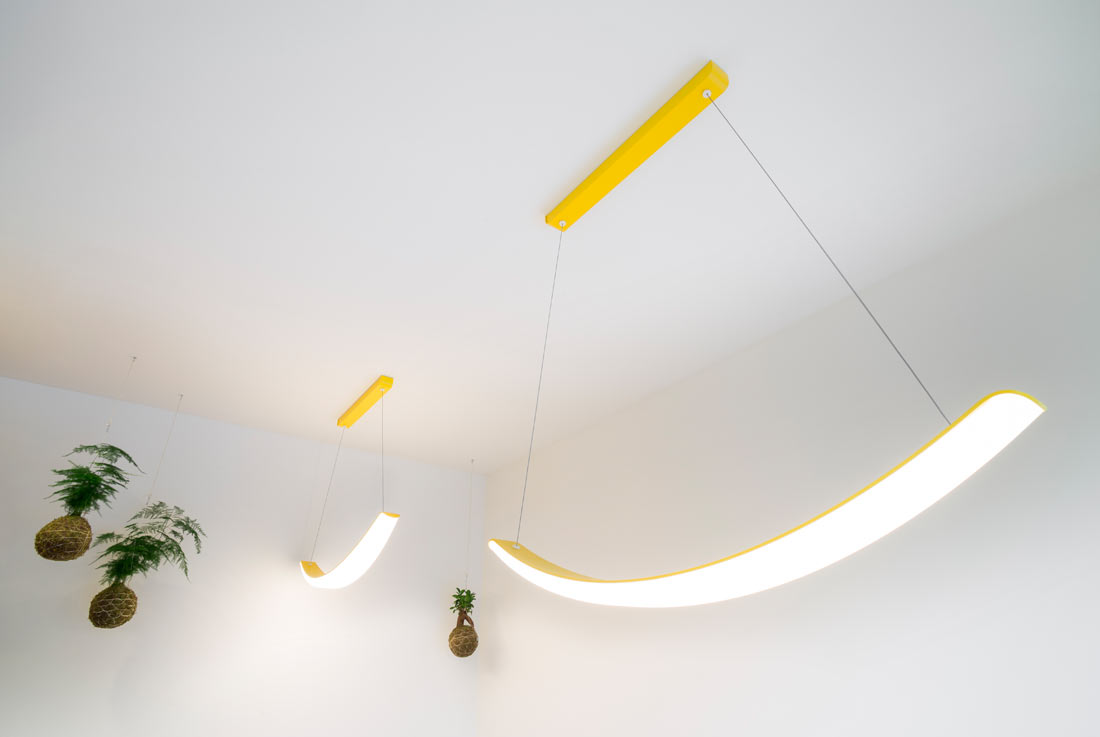