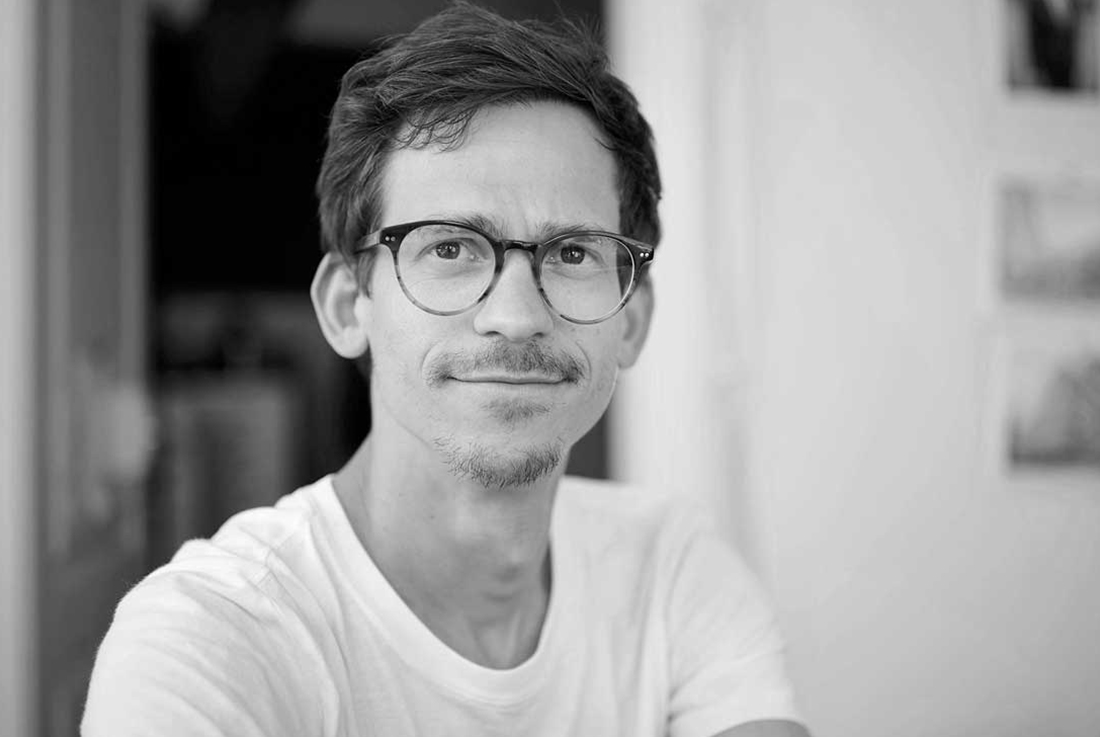 Studio Moritz Putzier is a multidisciplinary design office based in Cologne. Our design services are focused on furniture and lighting as well as user orientated products and interior concepts.

Born in 1986 in Munich, Moritz Putzier moved to the North of Germany in 2007 for his studies at the University of the Arts Bremen. Already gaining freelance experience for different designers during the final years of his studies he founded his own studio in 2014 immediately after graduation. Putzier, as a young designer, can already look back to
several distinctions like the Design Plus Award and the first prize of the Pure Talents Contest amongst others. In 2015 he was selected as one of the Newcomer Finalists 2016 of the prestigious German Design Award.

His work is focused mainly on furniture and lighting as well as user orientated product design developed to solve everyday problems.
His products connect reduced shapes with natural materials often showing small technical sophistications. He himself explains his design as something “with a little twist” that prefers not to push its way into the center of attention but rather as a hidden aesthetic that defines itself through a playful attention to detail. Objects that are driven by the desire to be connected to people. " I like when the user can discover an object which doesn´t reveal every detail at first sight, when he needs to interact to find out how the product works. It is like getting to know someone." says Putzier. Today, he works in his studio in Cologne step by step setting up his design profile and always motivated and curious to be immersed in new fields. As well as working in commercially with companies like Yara, Nurus, Vista Alegre Atlantis, Pollmeier GmbH or Müller Möbelwerkstätten, he also works on self-initiated projects. Moritz Putzier teaches as a guest lecturer at the Peter Behrens School of Arts, Düsseldorf University of Applied Sciences.

Noctus is talented lamp with an attractive and homely design. Its design and functionality sets it apart from the regular lamps satisfying continuously changing functional needs of lighting. The