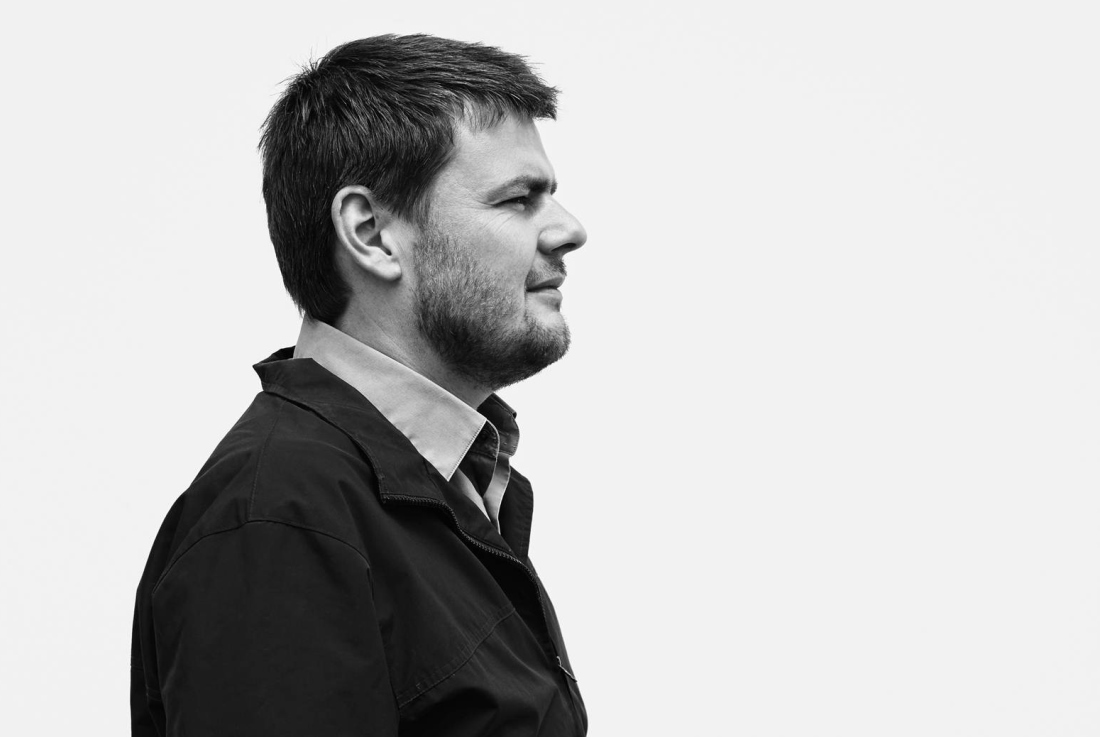 Bernardo Bader, born 1974 in the Bregenz Forest, founded his architecture office in 2003. He completed his studies at the Technical University in Innsbruck in 2001 with distinction. The regional ties between architecture and the characteristic relationship between the interior spaces and the qualities of the immediate surroundings characterize his work - every project is a unity of nature and culture. Refined and at the same time clear, all details are worked through and perfectly crafted. A state-authorized and sworn civil engineer since 2006, Bader was involved in the specialist advisory board for spatial issues in the state of Vorarlberg from 2012-2017, and was and is active on several design advisory boards, including the cities of Salzburg and Dornbirn. He teaches at the University of St. Gallen and since 2012 at the University of Liechtenstein. In addition to numerous regional timber construction and builder awards and the Weissenhof Architecture Prize for Young Architecture in 2007, Bader received the Piranesi Award in 2012 and 2017, and in 2013 he was awarded the Aga Khan Award for Architecture.

Lauterach is one of the most growing municipalities in Vorarlberg. "Recently, we have cracked the 10,000-inhabitant brand," said Vice-Mayor Doris Rohner proudly. In addition, the town as an "e5"

“Dialogue of place and human” Topographically attractively situated at the Nagelfluhrücken, next to the Krumbacher moor, the existing Lourdes –Chapel was rebuilt. A renovation of the old chapel was

In a very narrow assembled building plot the house tries to formulate its architectural idea from the barriers and disadvantages of the split. Only by the self-conscious positioning to the