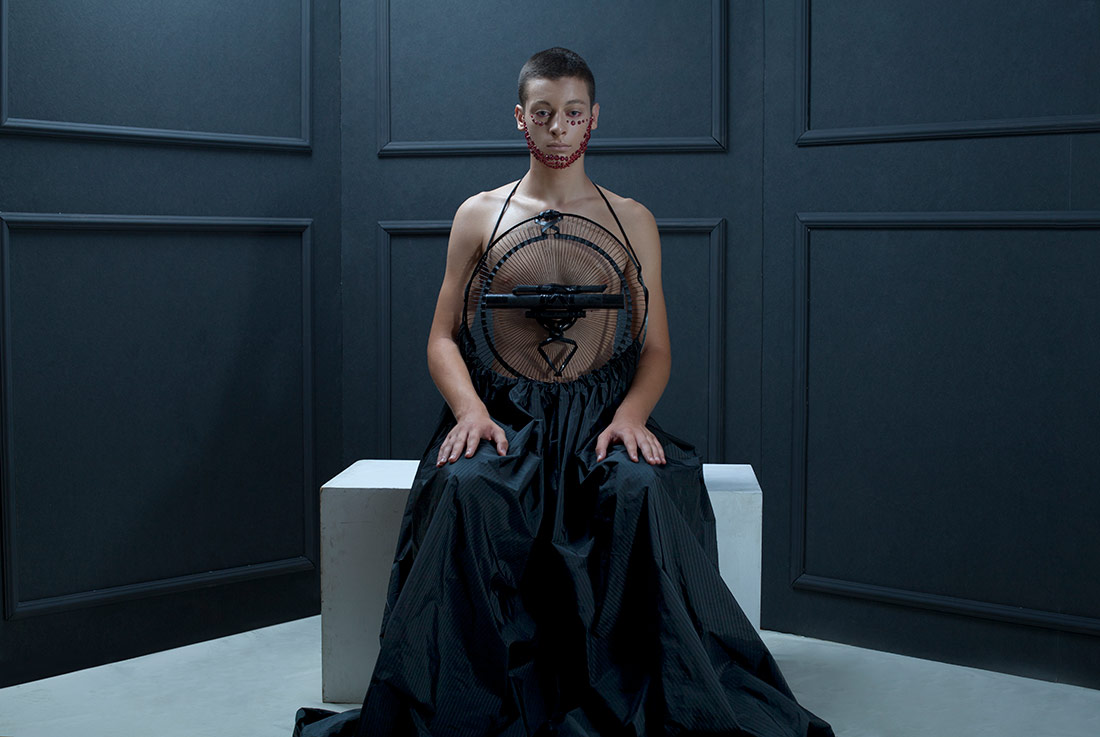 Inspiration: Khazarian dictionary, a book by Serbian writter Milorad Pavić, written in such a way that it can be read and observed from many different angles and viewpoints. Also, Khazarians have a strange ability to wake up every day with a different appearance and sometimes even with a different gender. The title of the collection comes from the name of Khazarian princess, ATEH. She was a teacher, an adviser, a sorceress, a temptress, a protector of the cult of the dream-hunters. Her spirit is immortal, multifaceted and surreal. 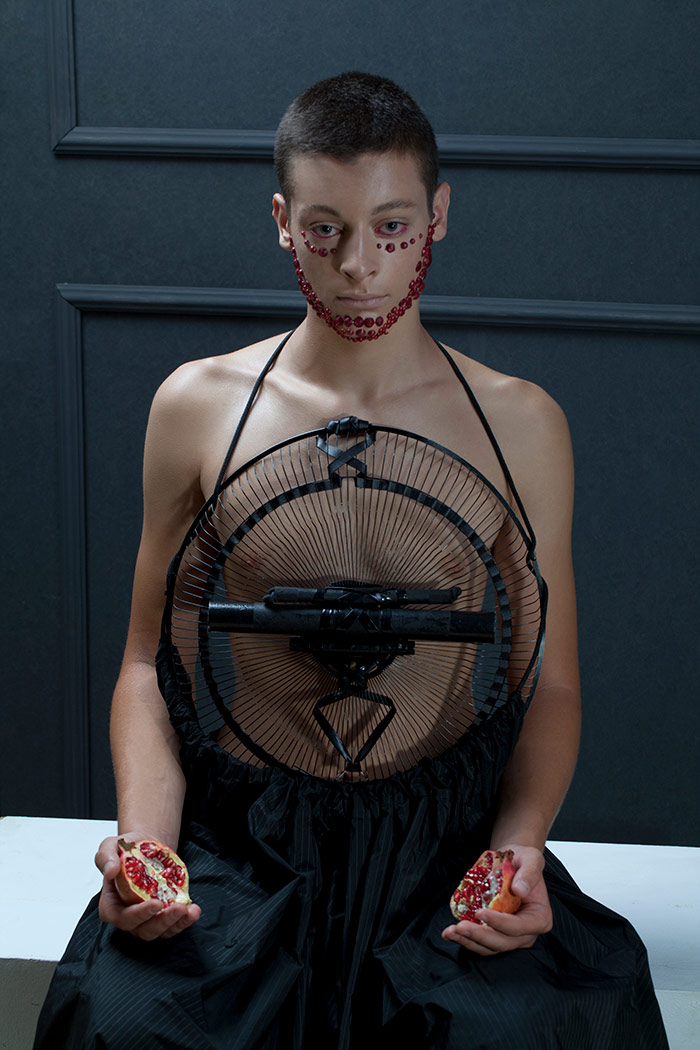 Nevena Ivanović is a Serbian fashion designer behind the brand NEO Design. The label is known for being inspired by Japanese culture and
hairstyles, as well as African and Balkan fashion. According to Italian Vogue, Ivanović “… knows how to use different fabrics and
textures in an elaborate and fascinating way, including lace, neoprene, stretch materials, chiffon and leather, thus creating a modern,
futuristic yet feminine and intriguing silhouette.”

Ivanović first studied industrial design and later fashion design at the Faculty of Arts and Design in Belgrade. In 2014, while still in
school, she began the clothing line PINS, with three other students, and was also part of several group shows at Belgrade Fashion Week. The
joint venture PINS dissolved, which had Ivanović launching her own label, NEO Design, just prior to graduating in Spring 2016. Gaining
local and European recognition in a relatively short time, she presented her first solo collection in Paris in September 2016. That same year, she won the BazArt and Textile Designer awards at Belgrade Fashion Week, as well as winning Belgrade’s ELLE magazine award which
let her participate in the international ELLE competition. In 2016, she was also awarded the prize for most talented designer in the
“Fashion Talent Design” competition at Serbia Fashion Week.

In addition to designing her collections, Ivanović works as a stylist, art director, and costume designer. In 2017, she styled an editorial piece for Serbia’s Wannabe Magazine and also designed costumes for singer Luke Black’s music video “Olive Tree”. The following year, Ivanović designed the costumes, done mostly in black and white, for musician Sanja Ilić and his band Balkanika, Serbia’s entry for the 2018 Eurovision song contest.

For Ivanović, her label NEO Design also acts as an art initiative, through projects such as her unisex Atehneo collection. A related  photography series documents how dancers interpret the mythology of the Khazar people, while wearing clothing from the fashion collection. When doing art direction and styling fashion shoots, she also tries to present fashion through art, as well as the reverse, interpreting art through fashion. Ivanović states that she is inspired by anything deemed fascinating, while in the process of creating clothing or photographs, such as the “… cultures of distant nations, the status of a woman, new technologies, interesting scientific facts, traditions, music, and dreams.” 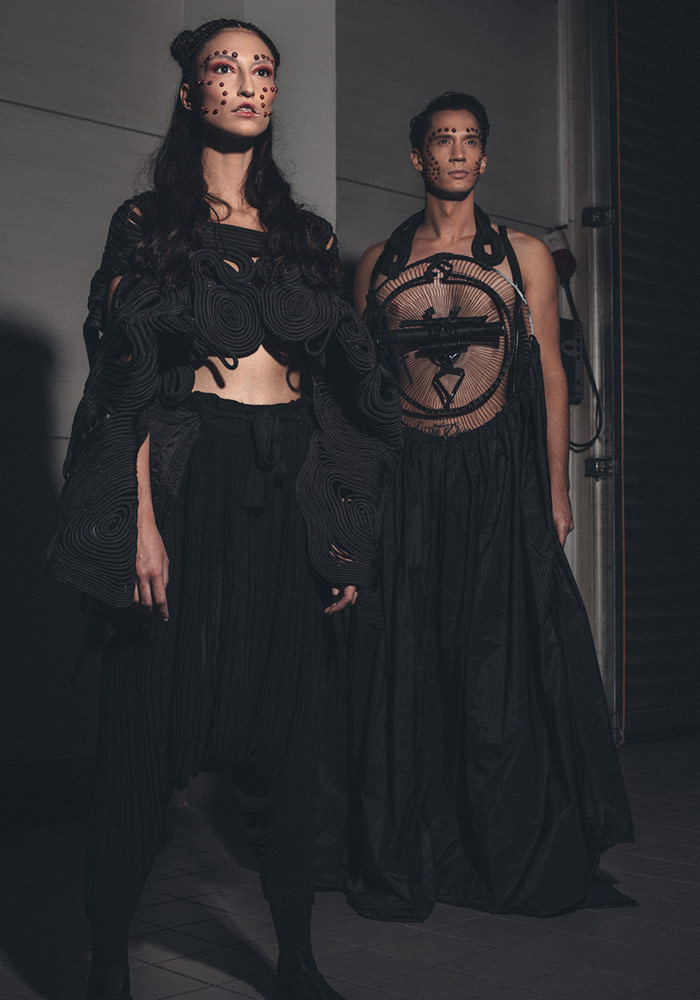 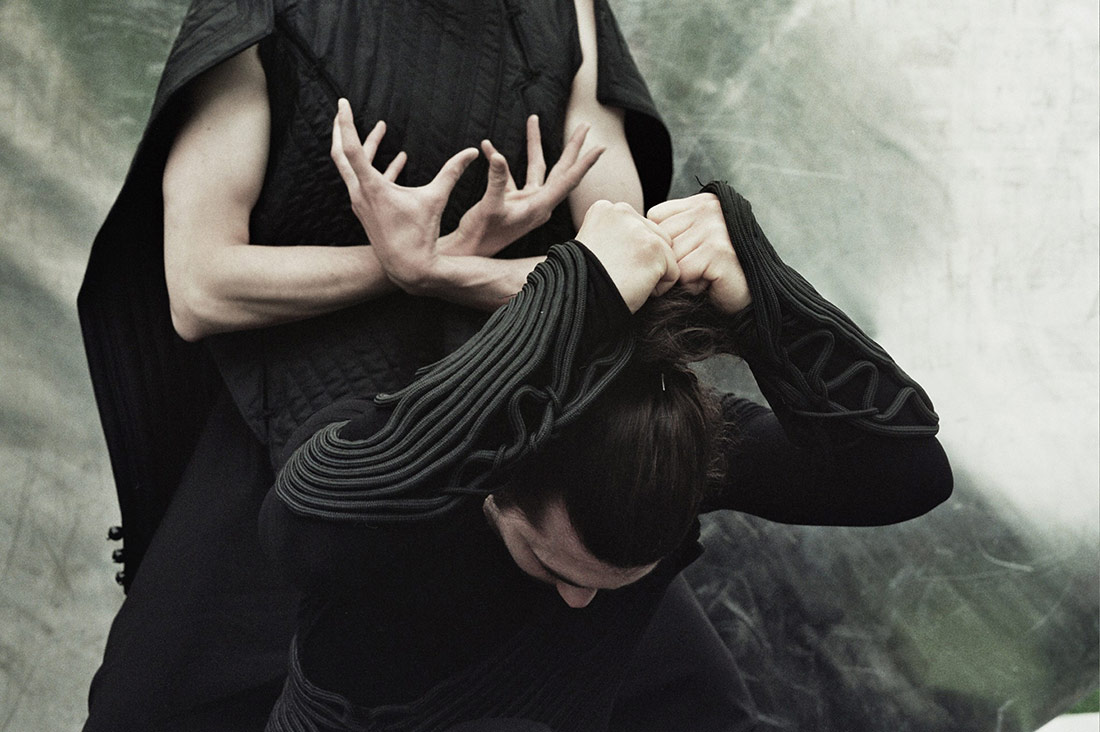 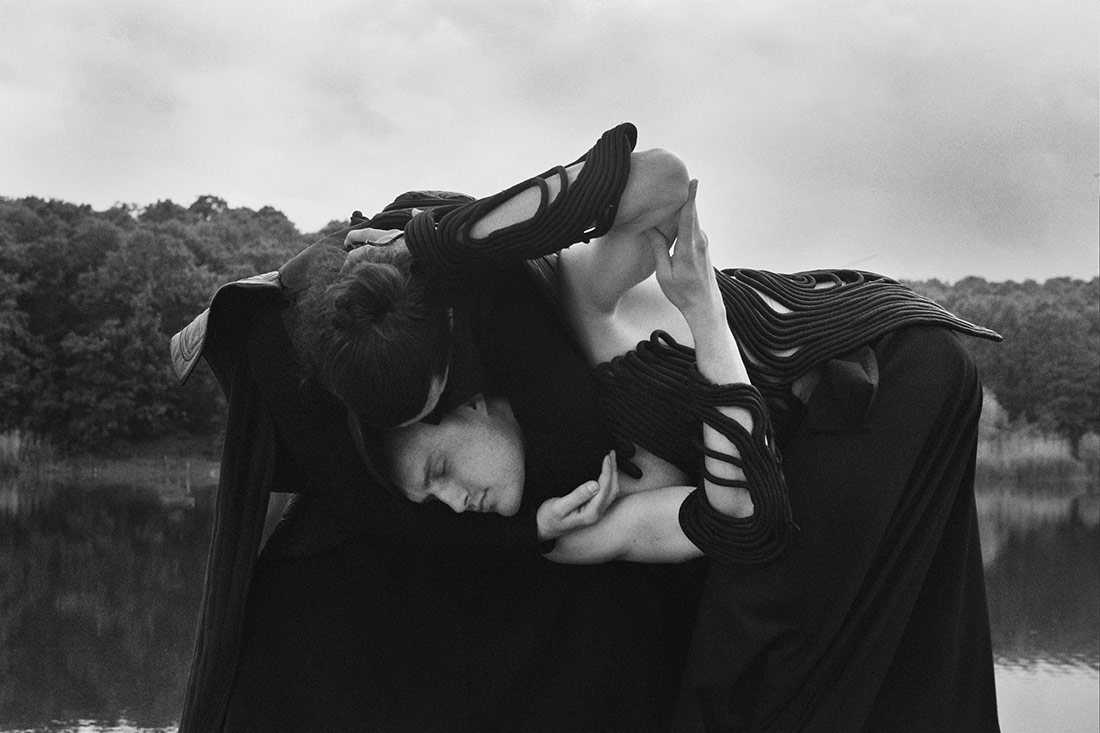 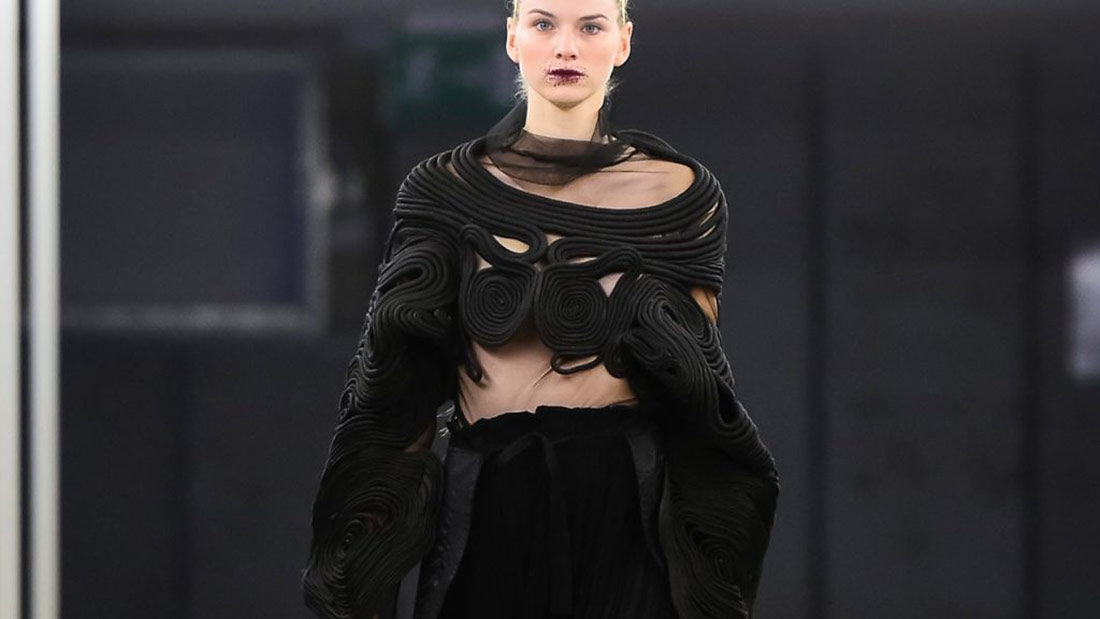 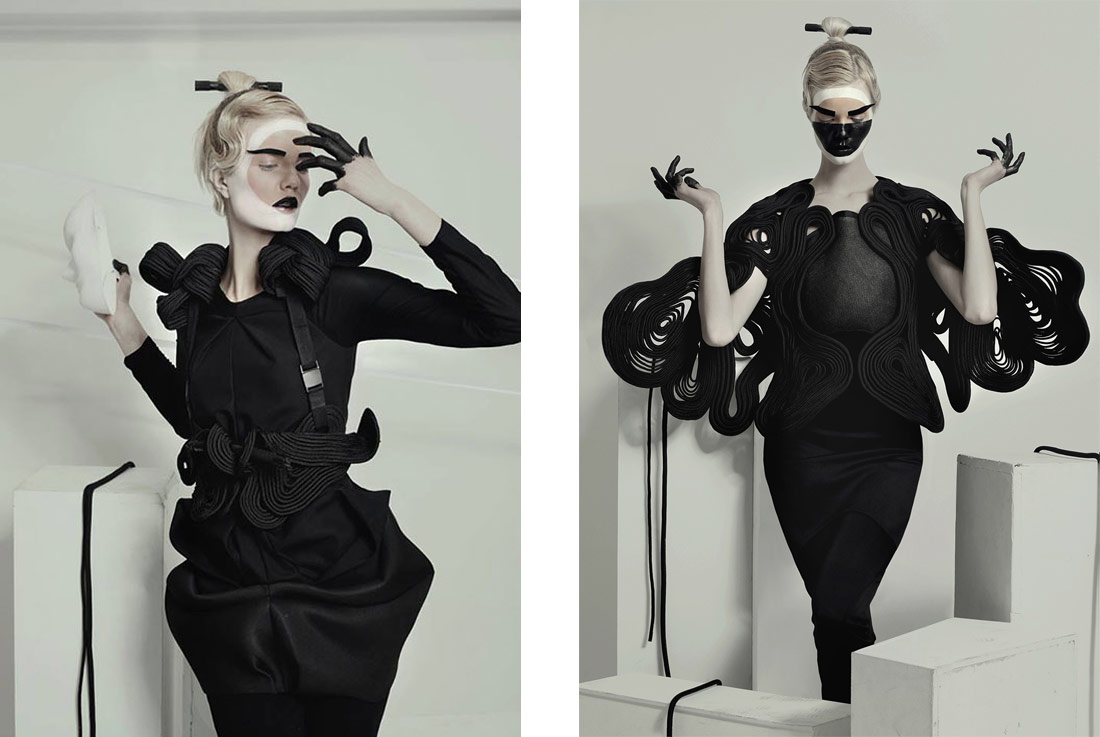